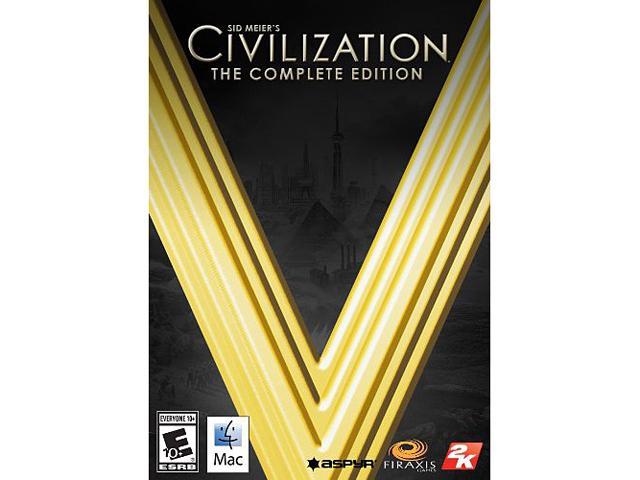 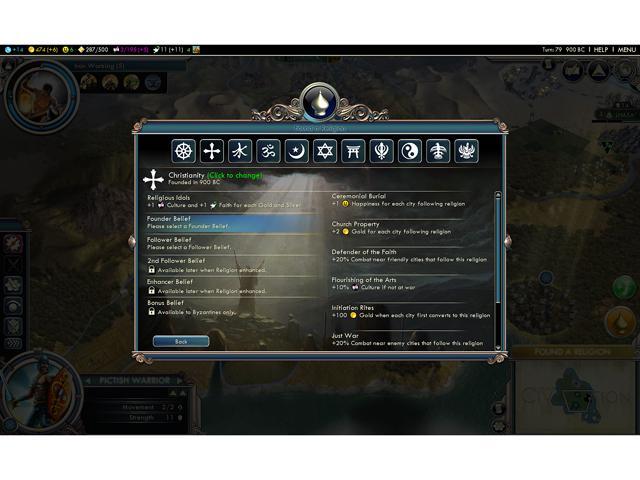 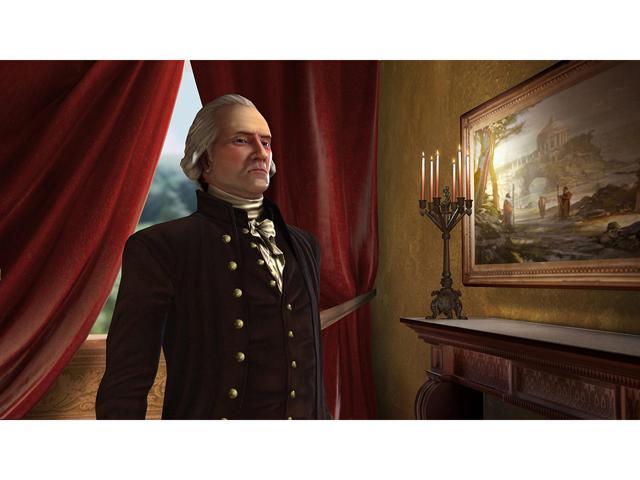 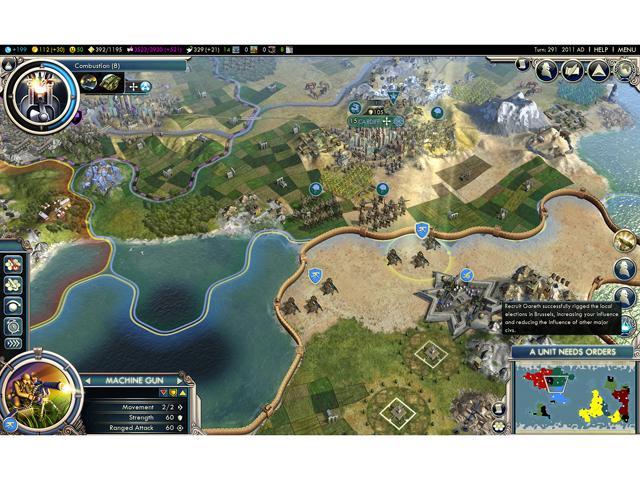 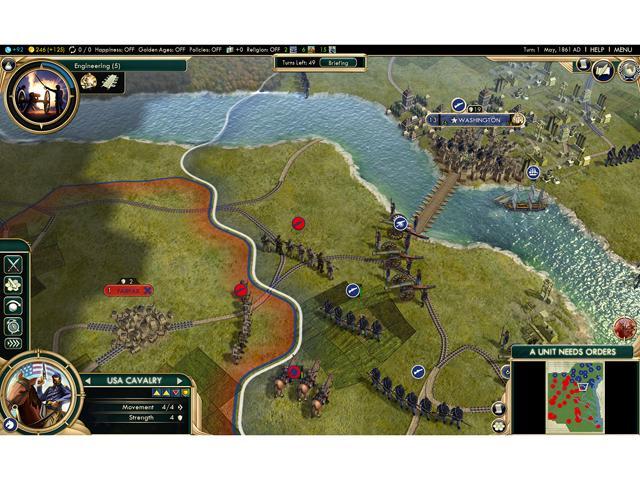 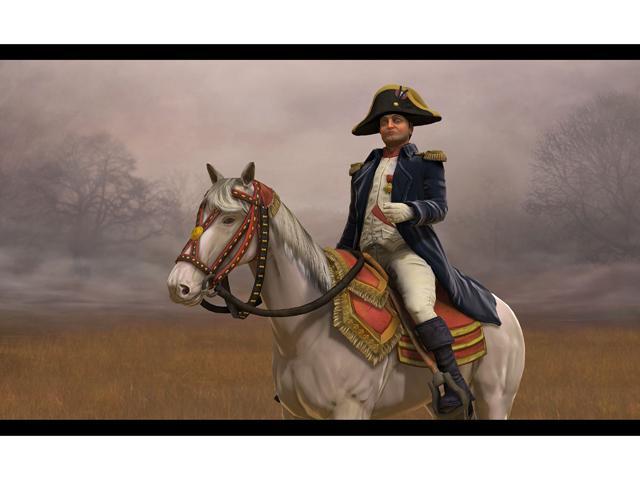 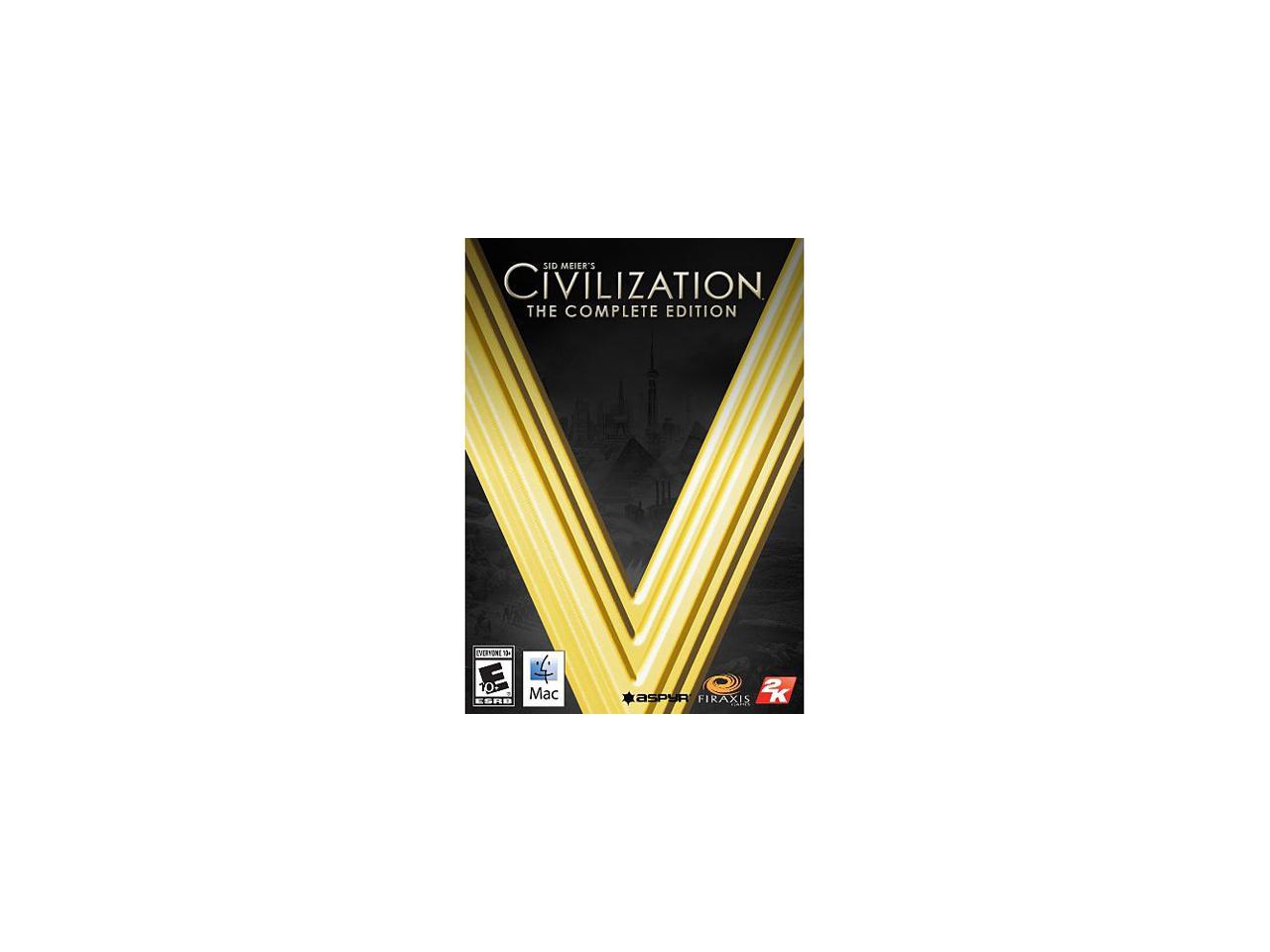 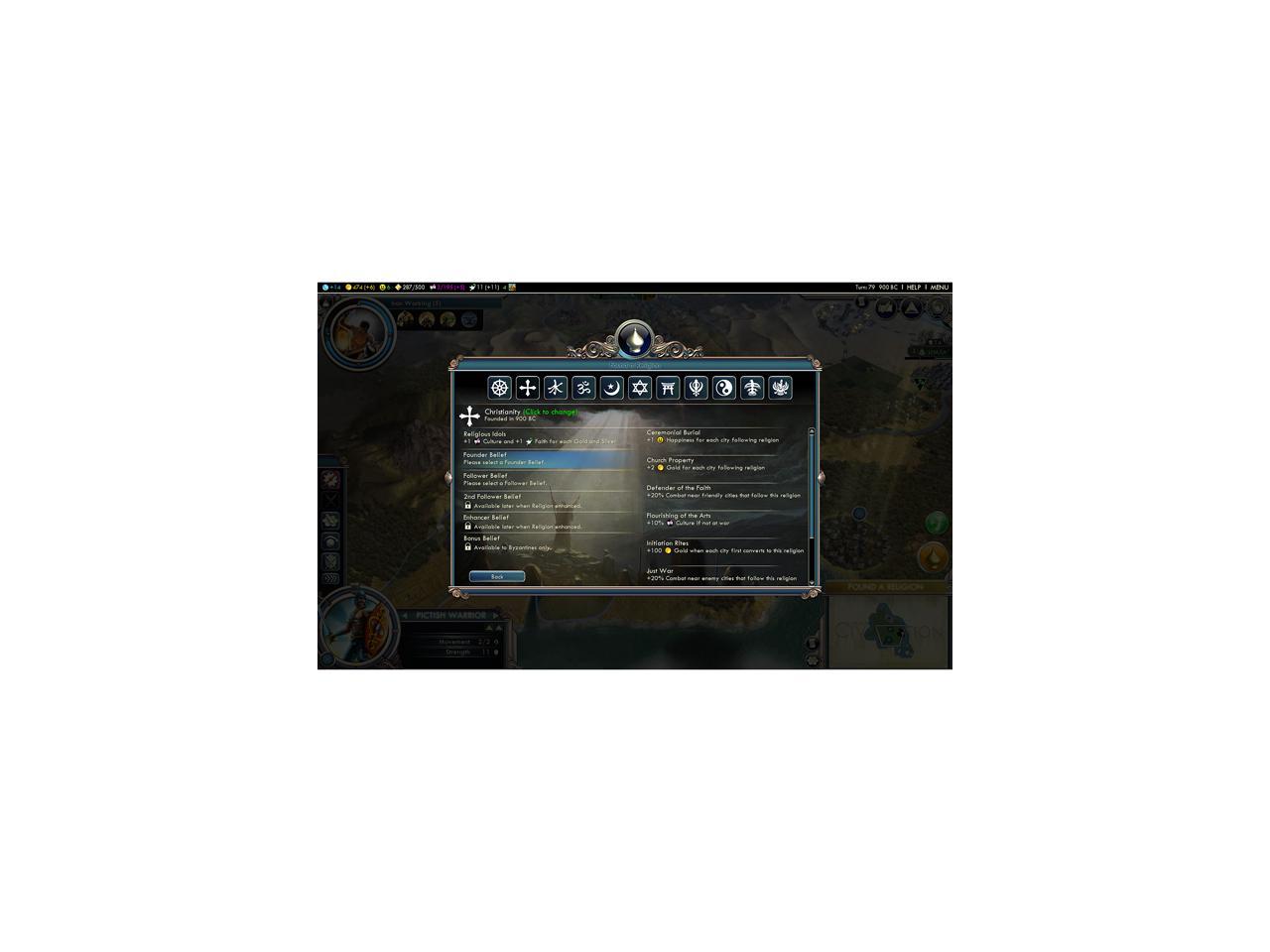 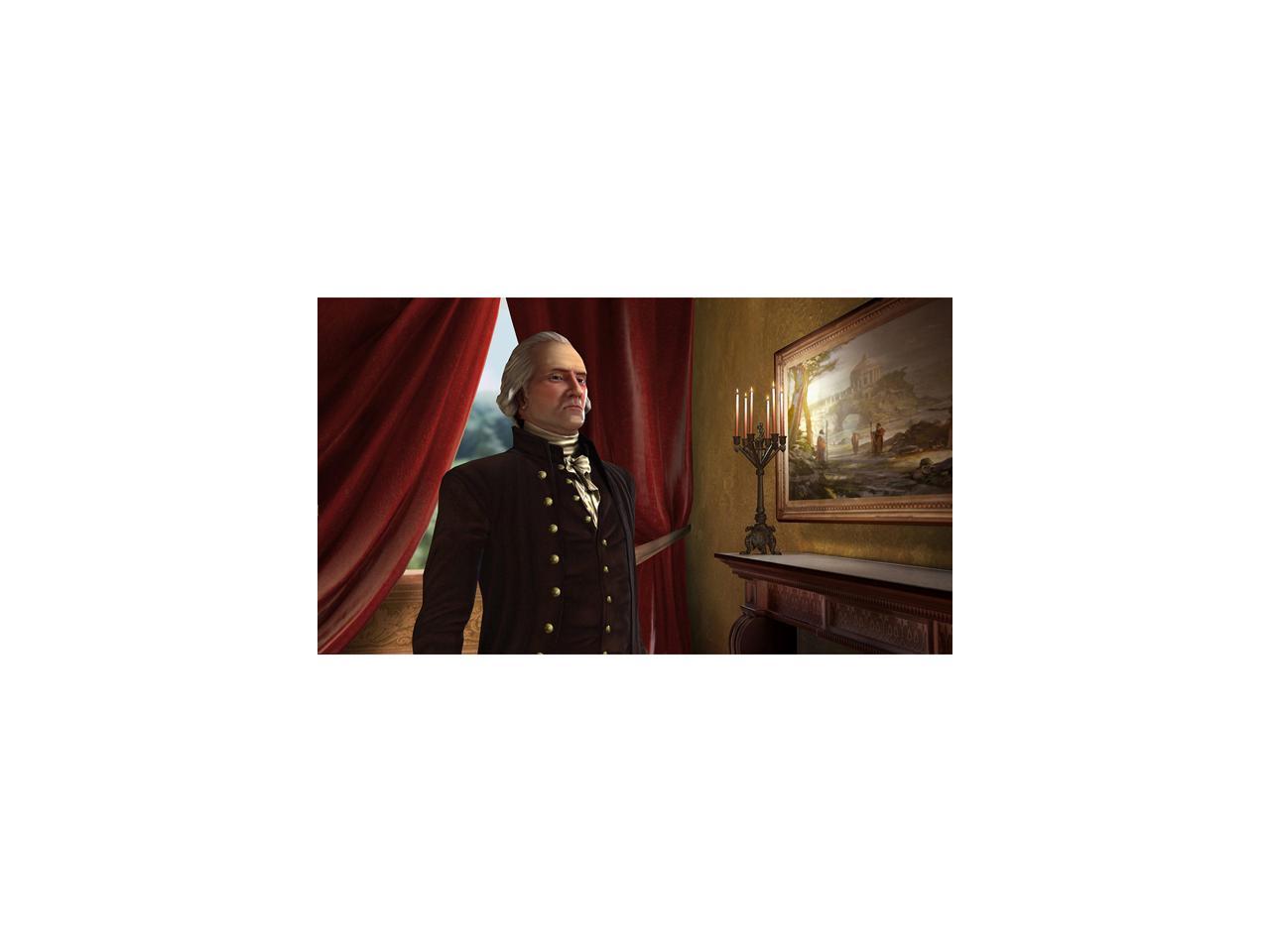 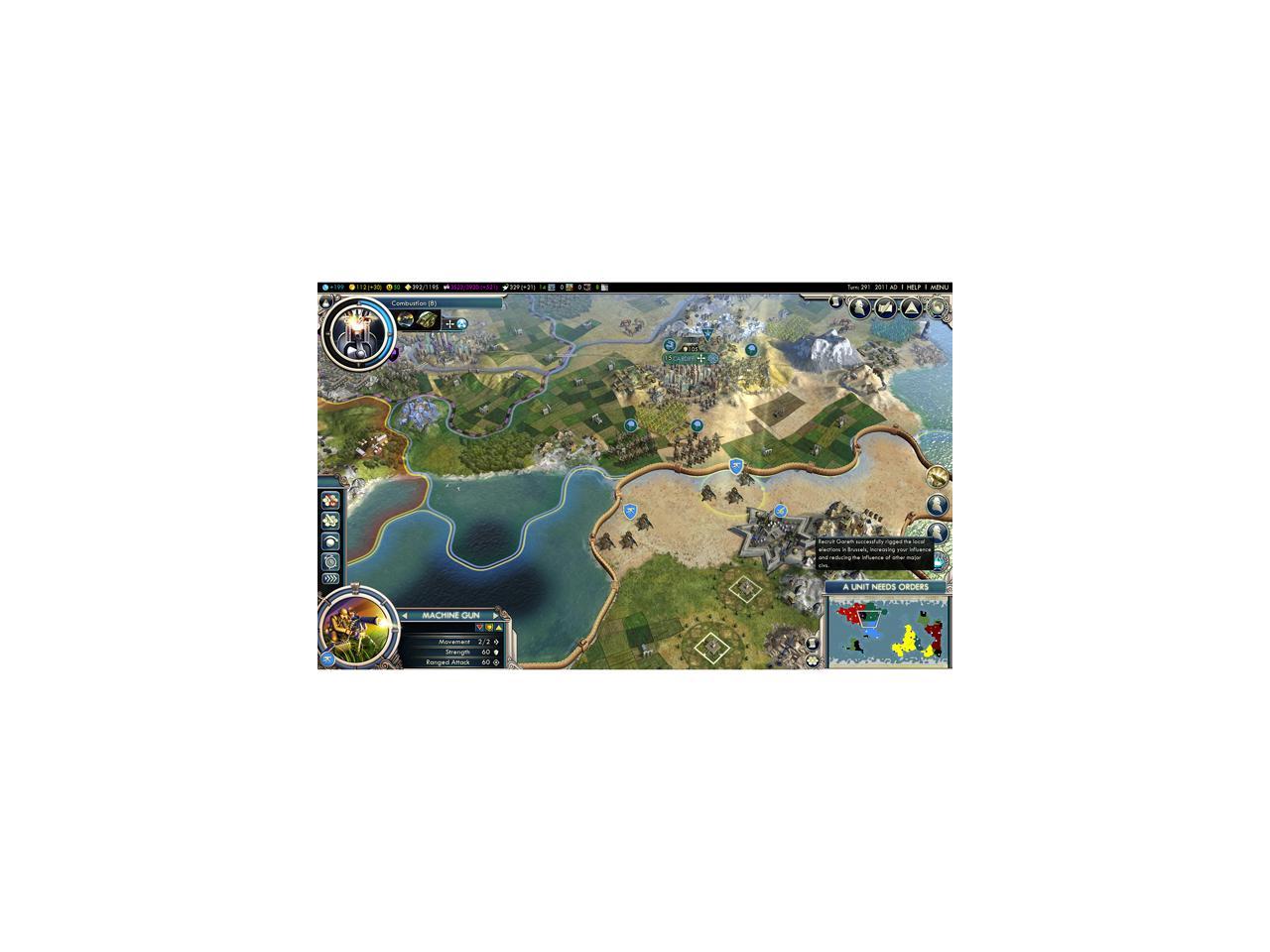 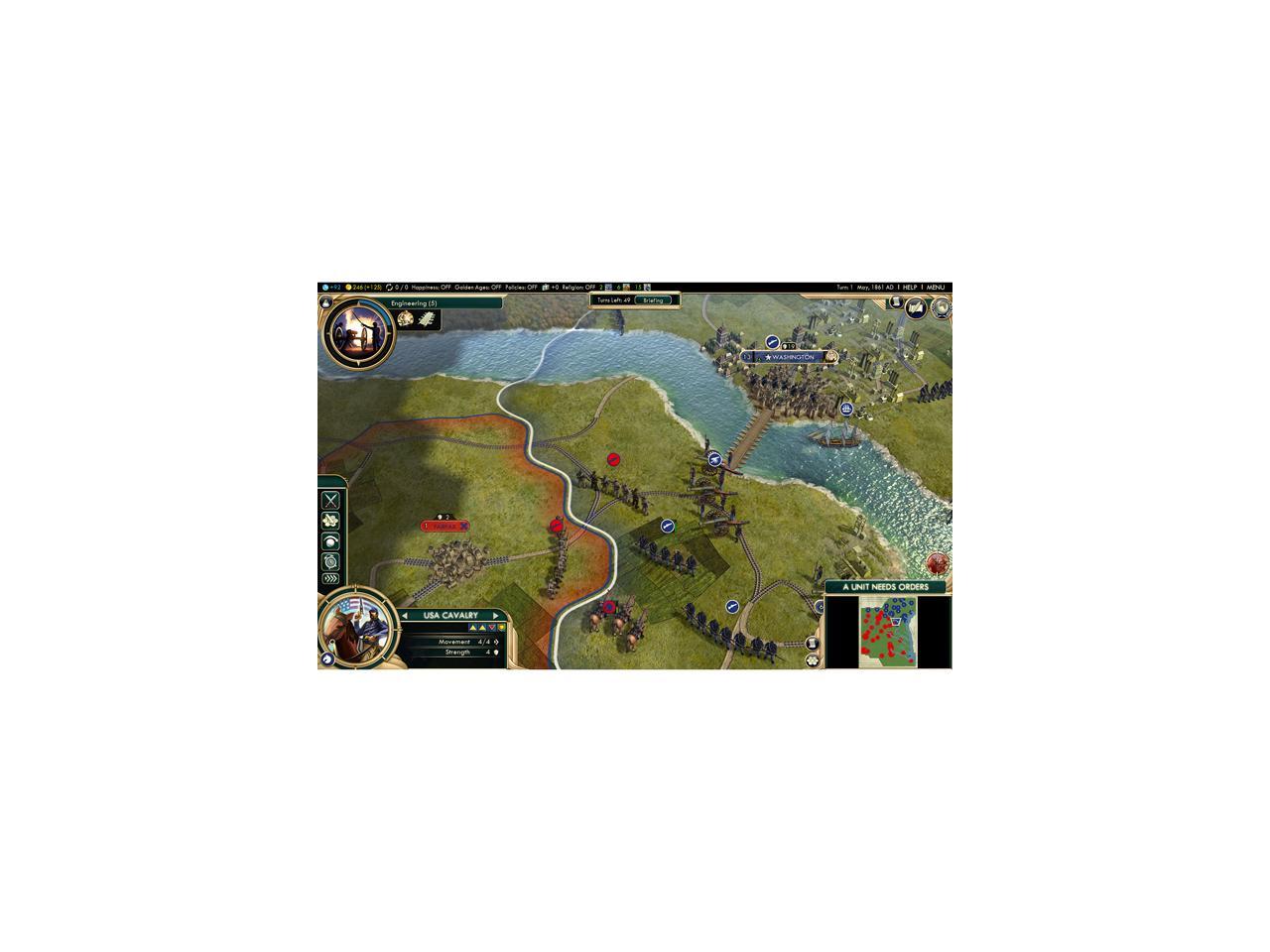 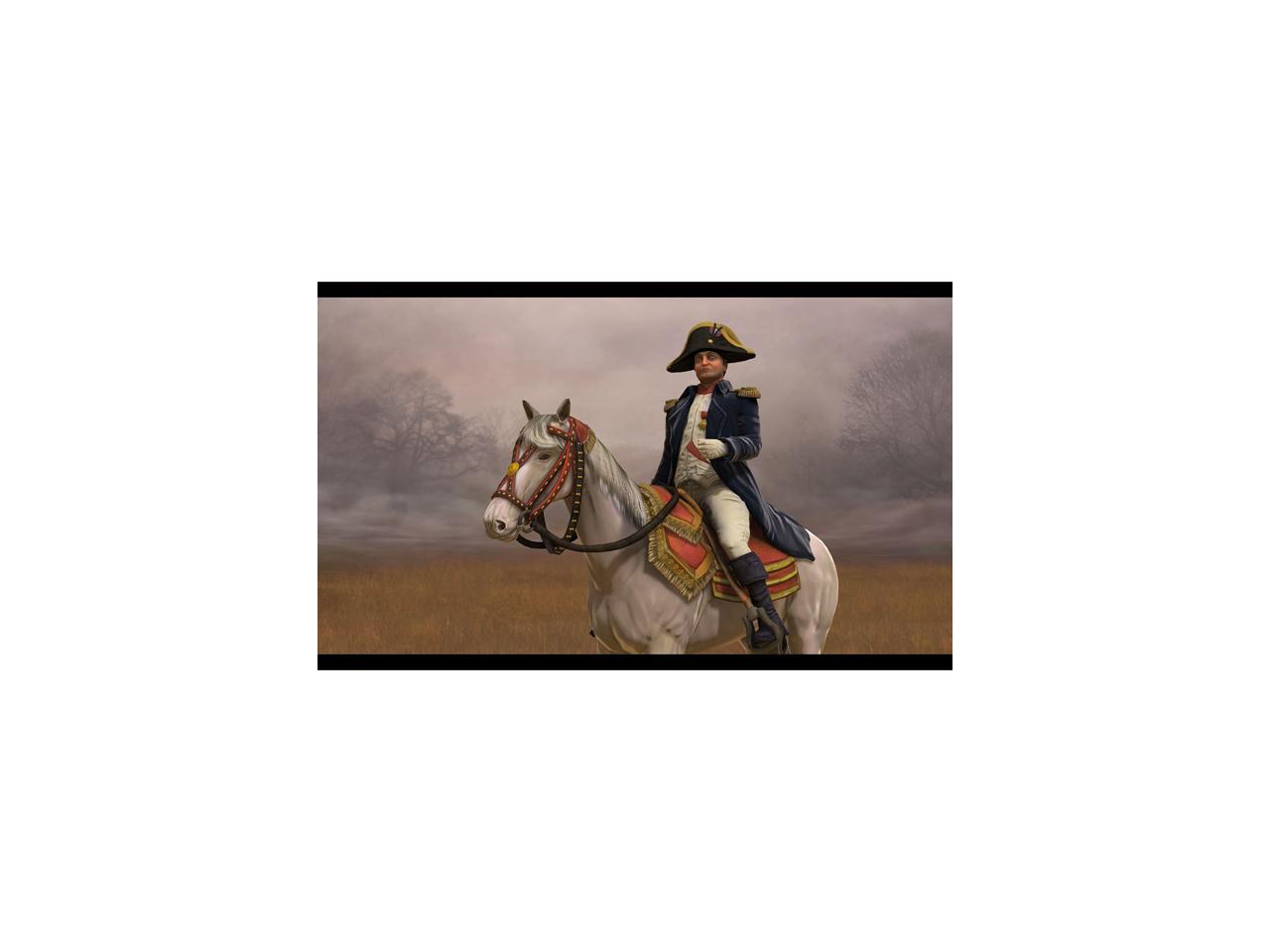 (6) Write a Review
See more "pc games"
In stock. Limit 5 per customer.
Ships from United States.
The Digital Download Disclaimer applies to this product. Please note that this product is non-returnable and non-refundable.
Overview
Specs
Reviews

ENDLESS REPLAYABILITY: Play as one of 43 historical leaders and wage war by land, sea, and air, conduct diplomacy & espionage, establish religious beliefs, and discover new technologies in your quest to build the most powerful empire the world has ever known.

HUGE BATTLES: Wars between empires spread across land and sea. Ranged bombardment challenges you to develop clever strategies to guarantee victory on the battlefield.

DIPLOMACY: Negotiate with some of history’s most cunning rulers, each with a well-crafted plan for victory. City-states present a diplomatic battleground on which the major powers of the world will vie for supremacy.

RELIGION: Cultivate Great Prophets and create a religion you can customize and enhance.

ESPIONAGE: Send your spies into foreign cities for surveillance, to steal advanced technologies from your competitors, or to interfere with city-state alliances.

INTERNATIONAL TRADE: Build your cities into hubs of international trade by land and sea, creating great wealth and prosperity for your people.

MULTIPLAYER: Challenge other players to become ruler of the world.