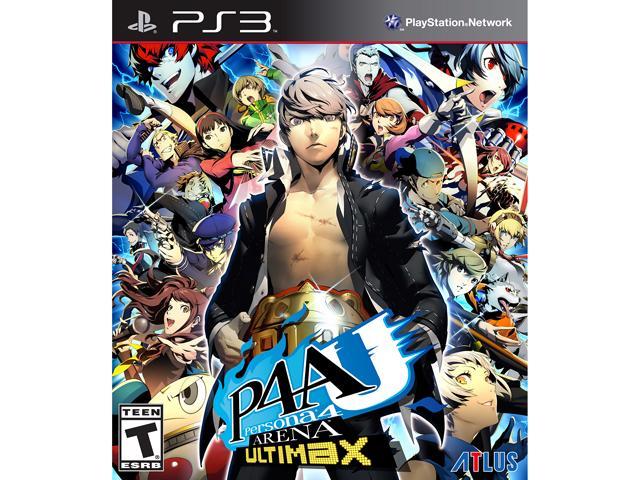 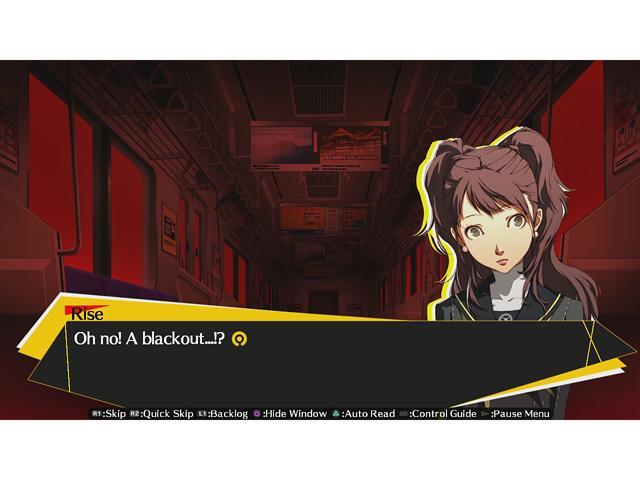 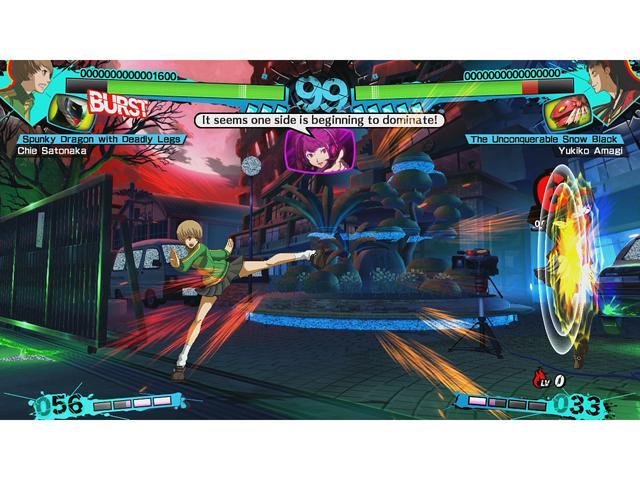 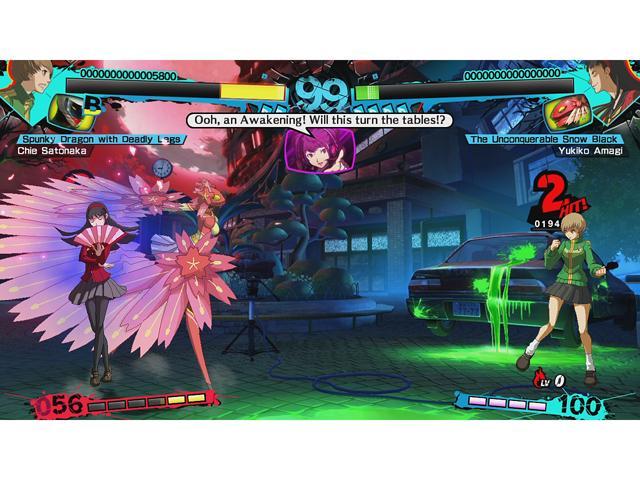 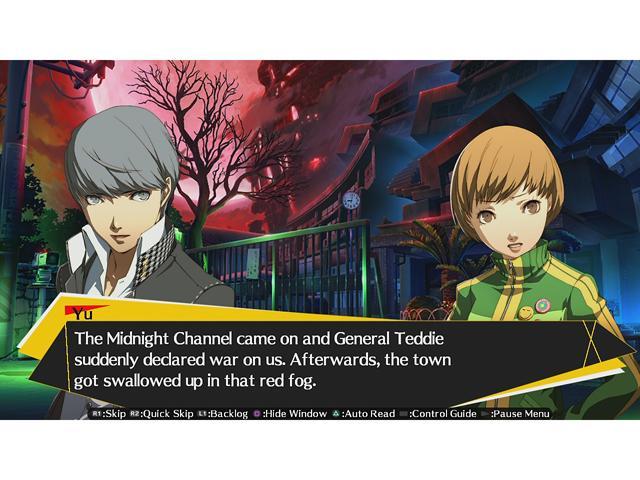 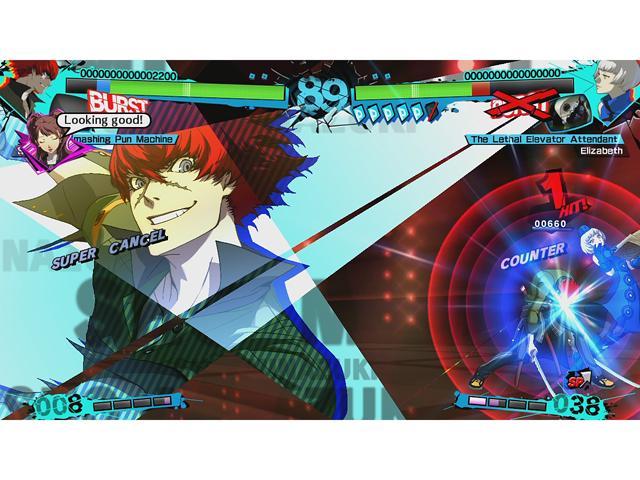 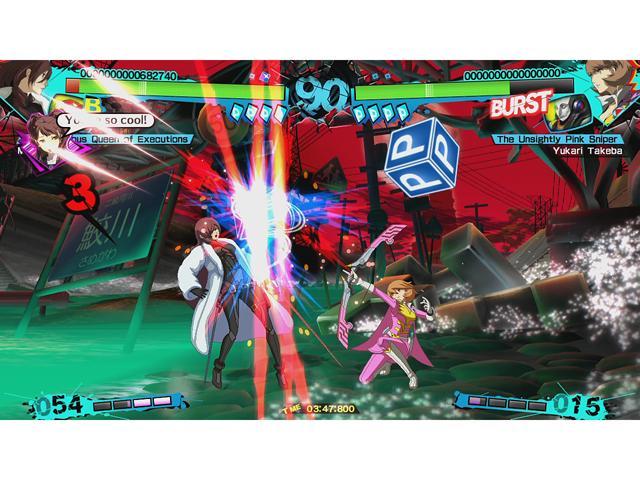 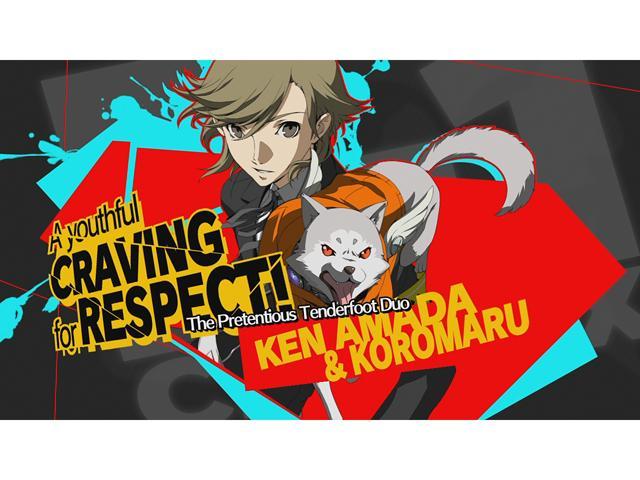 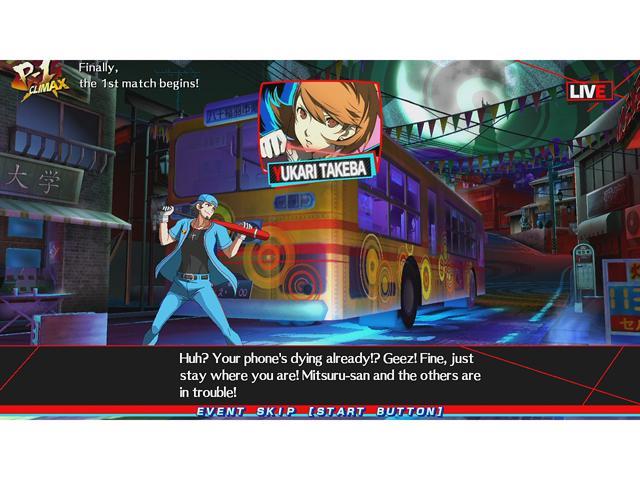 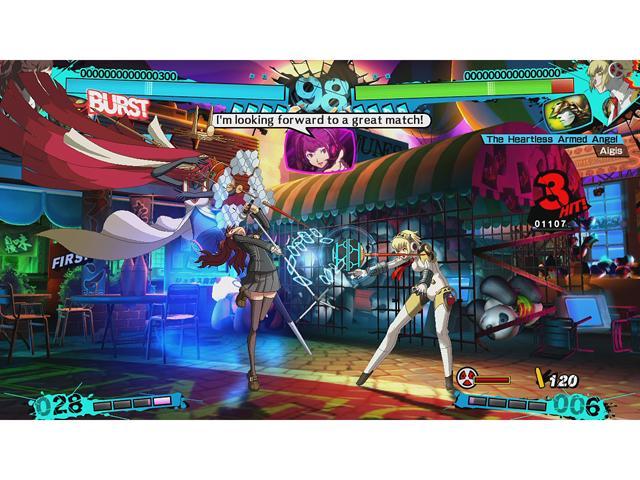 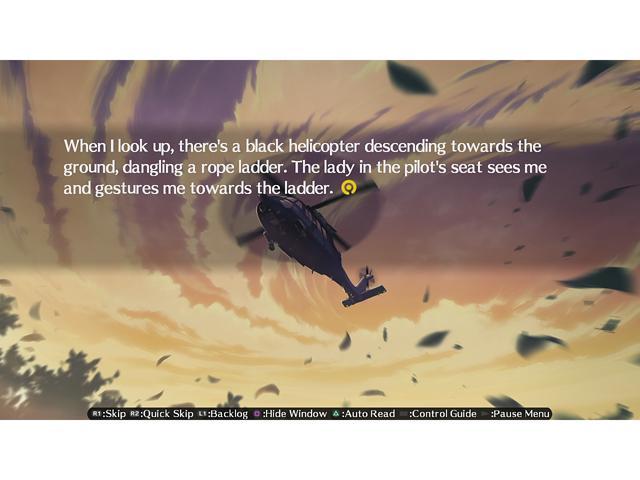 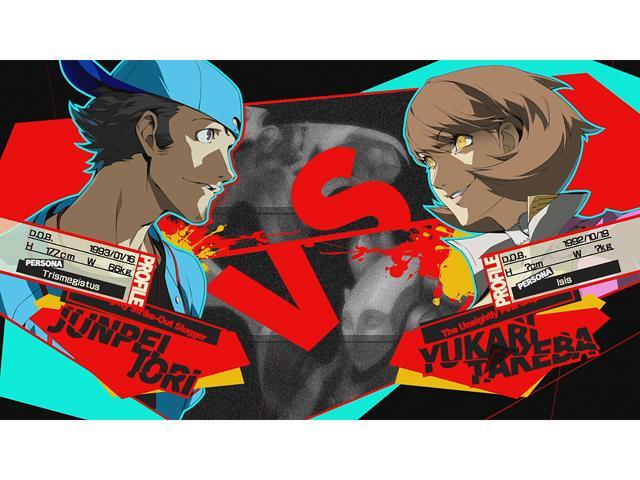 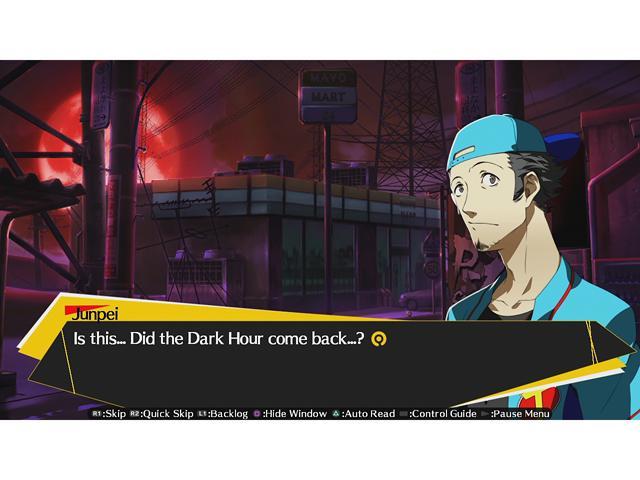 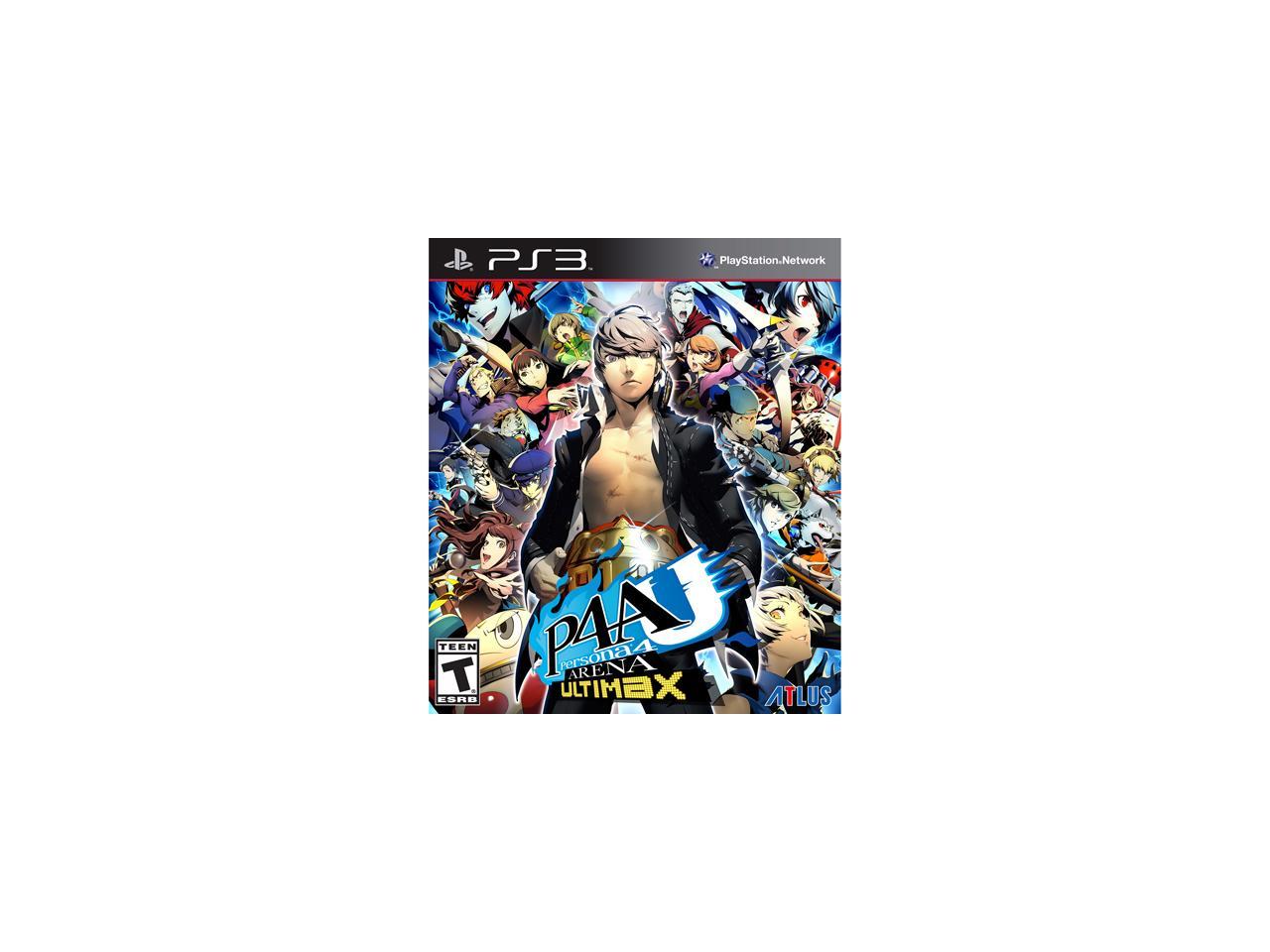 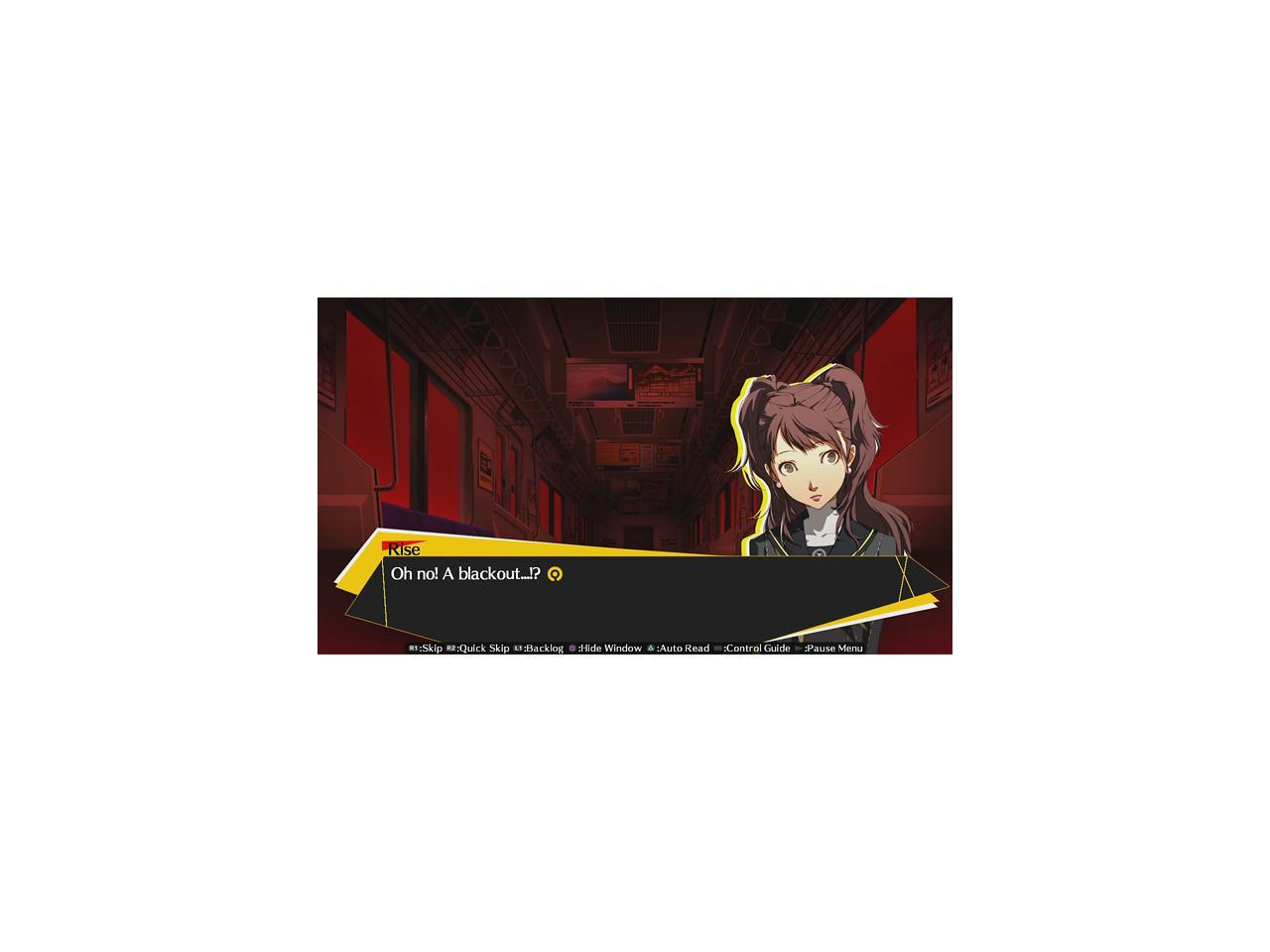 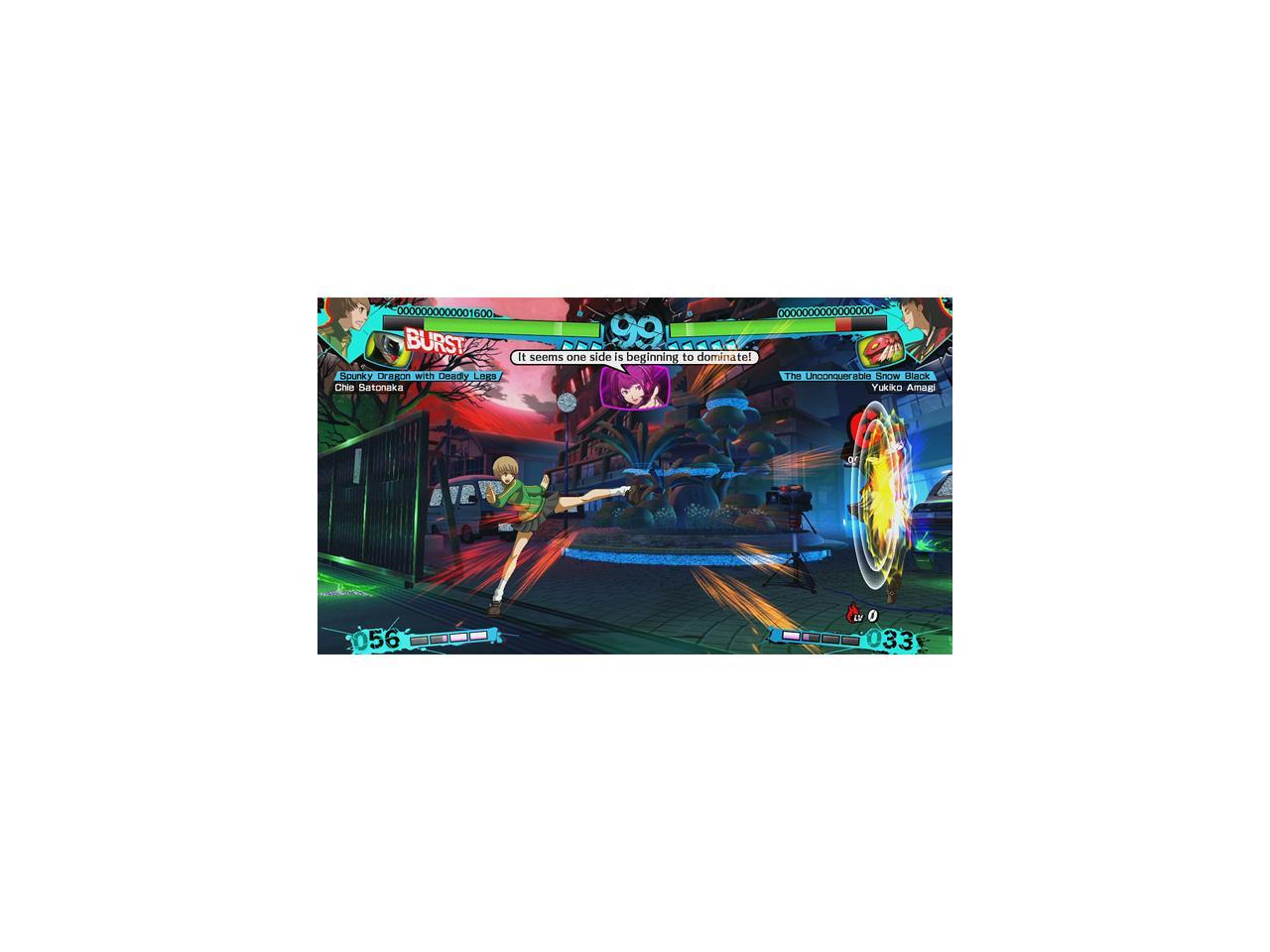 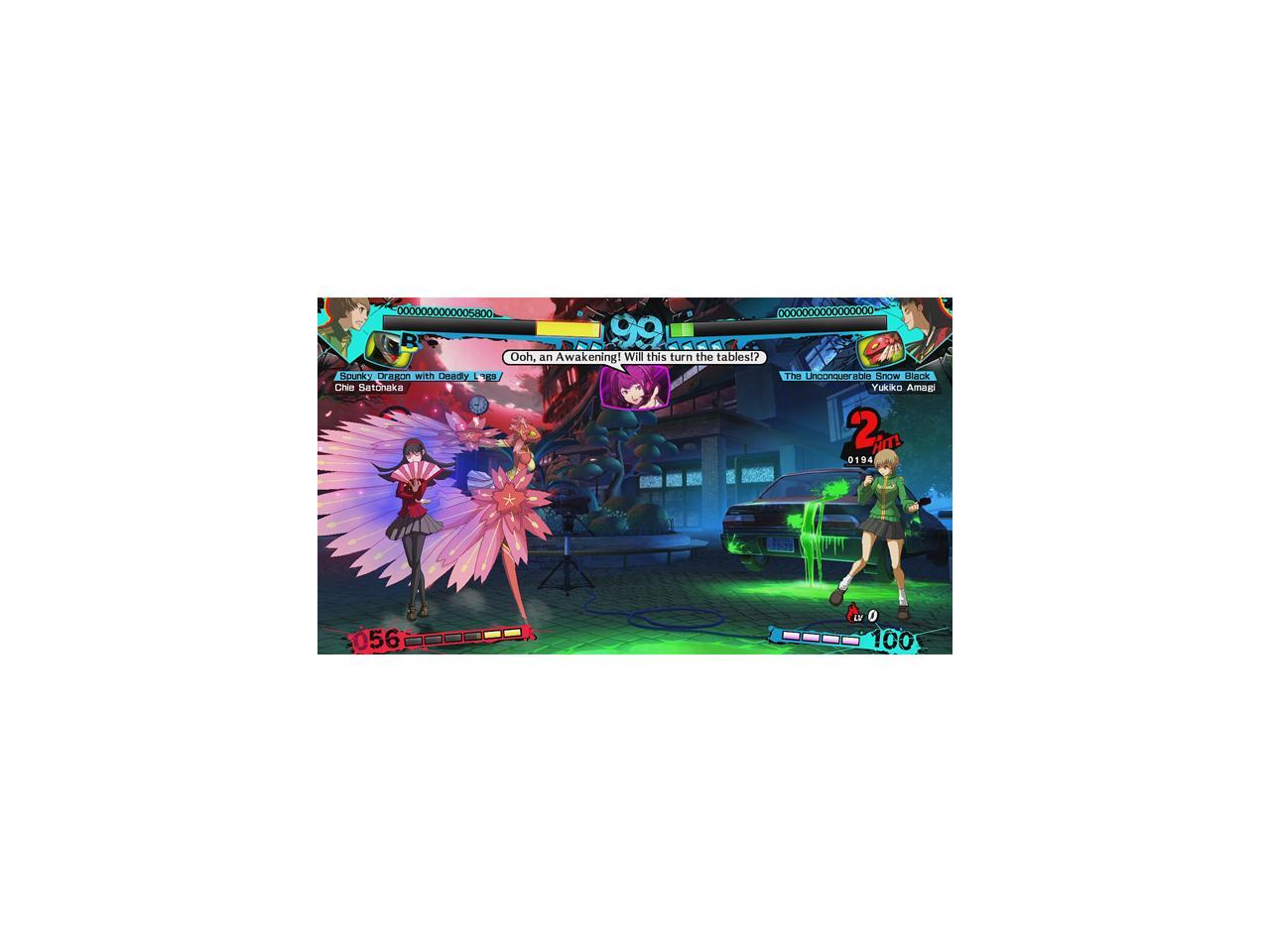 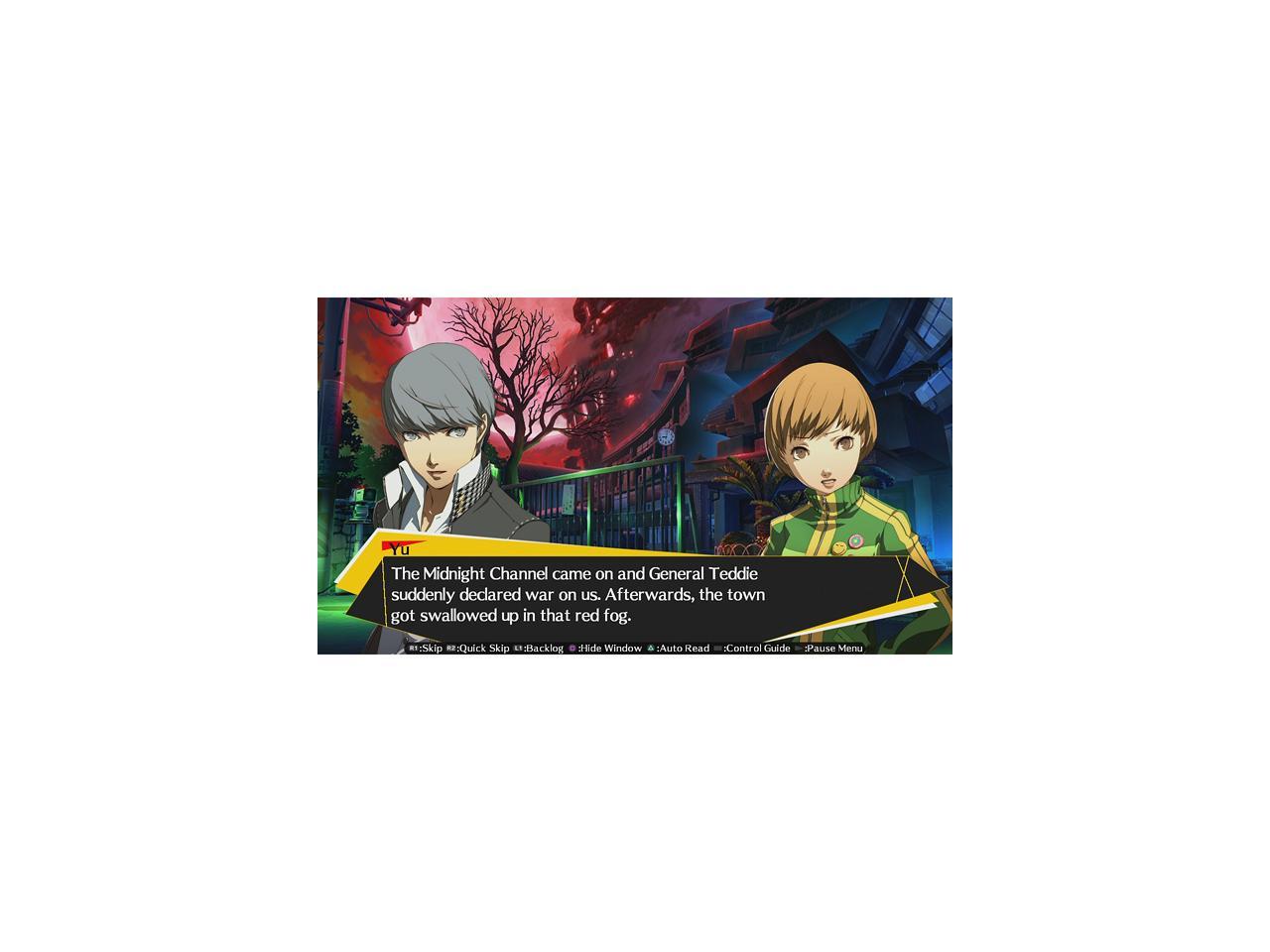 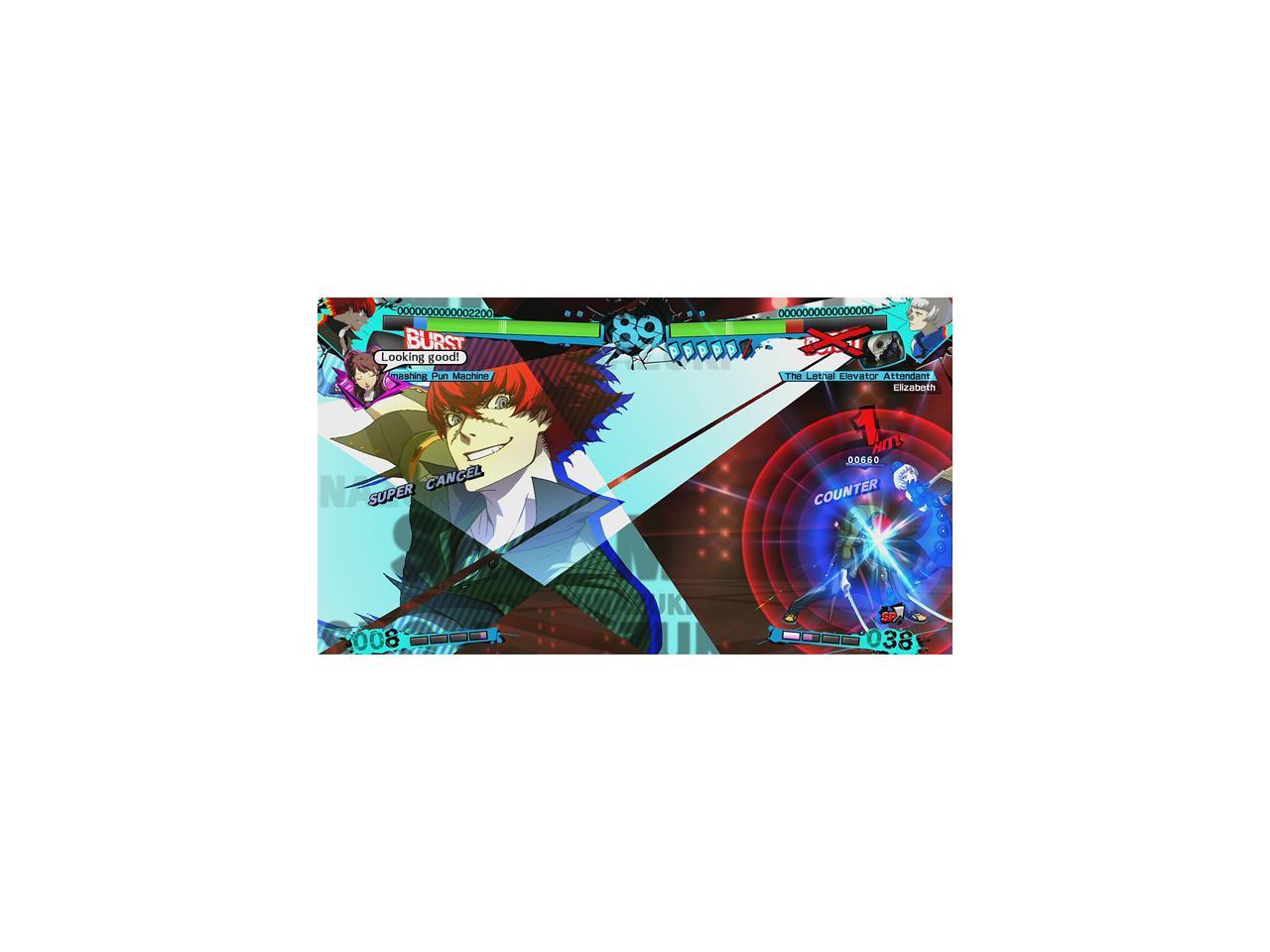 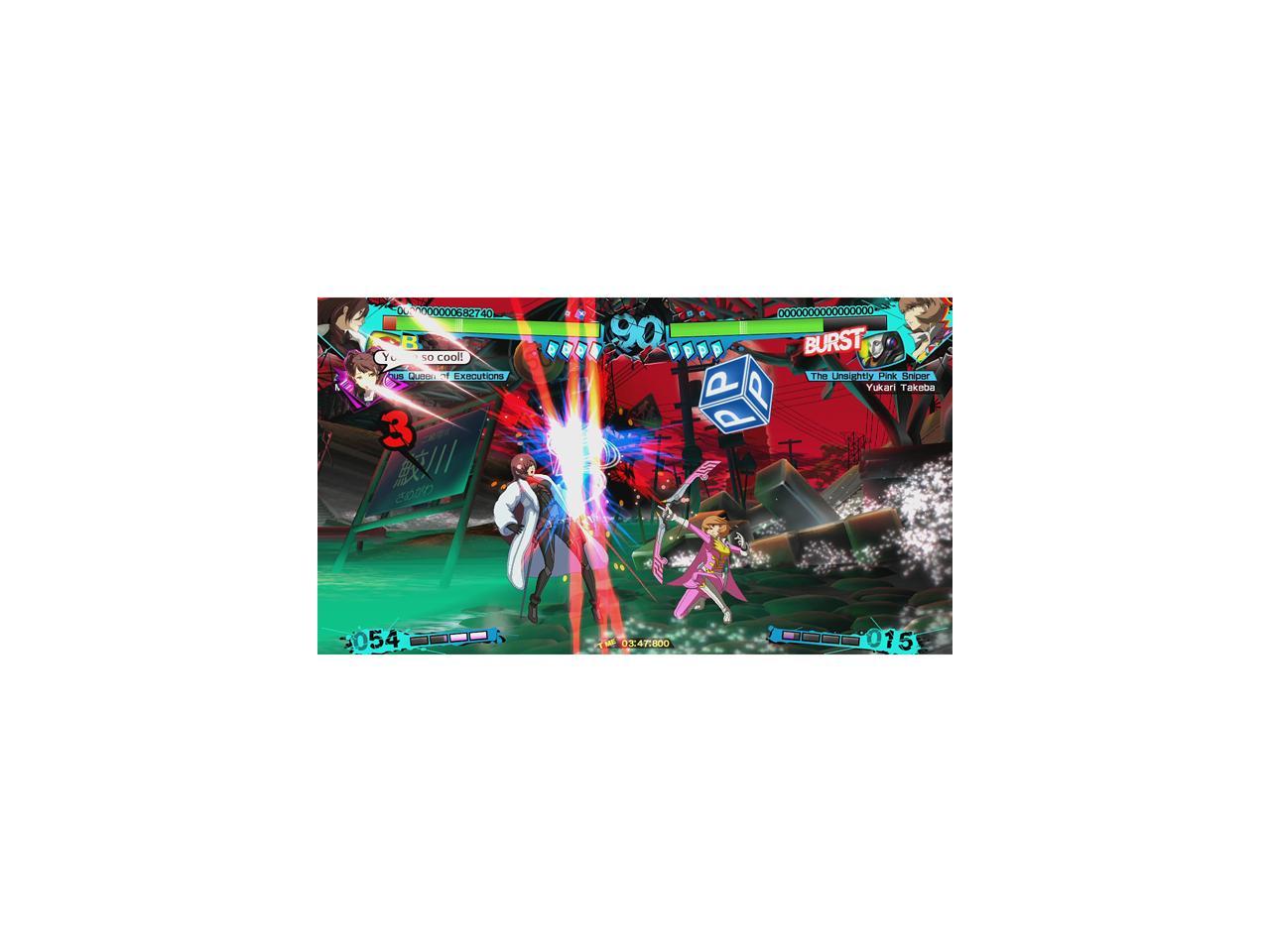 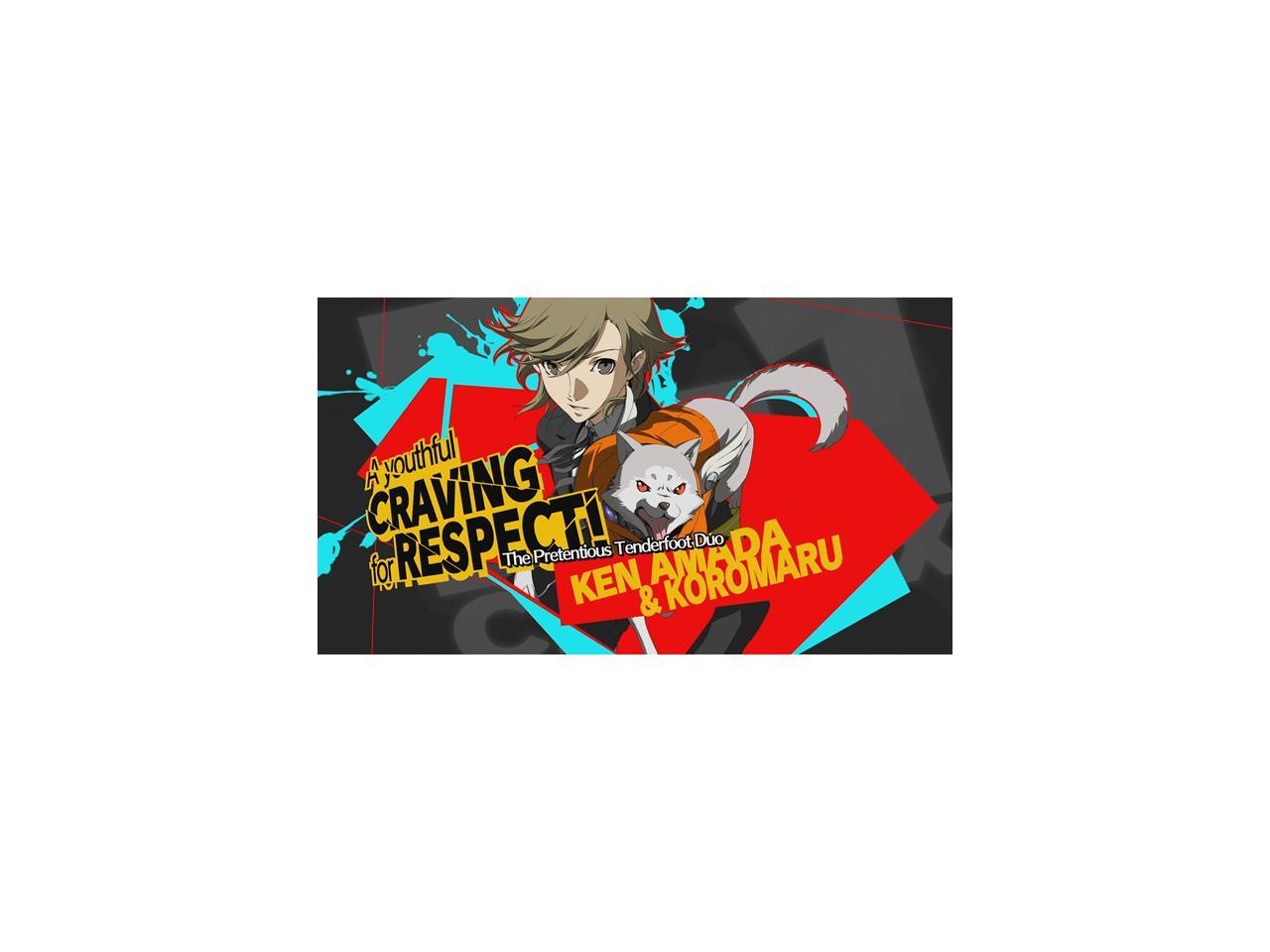 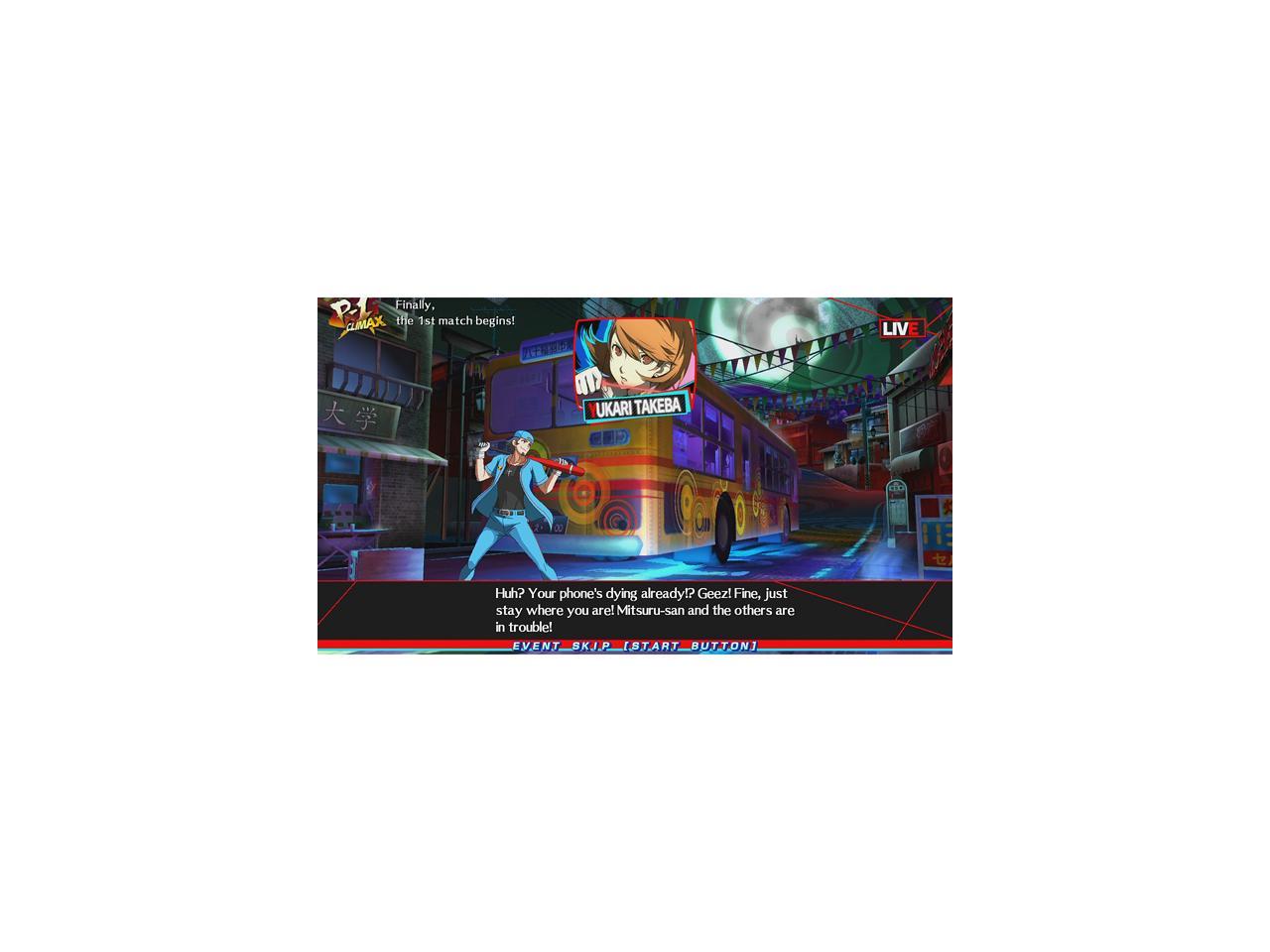 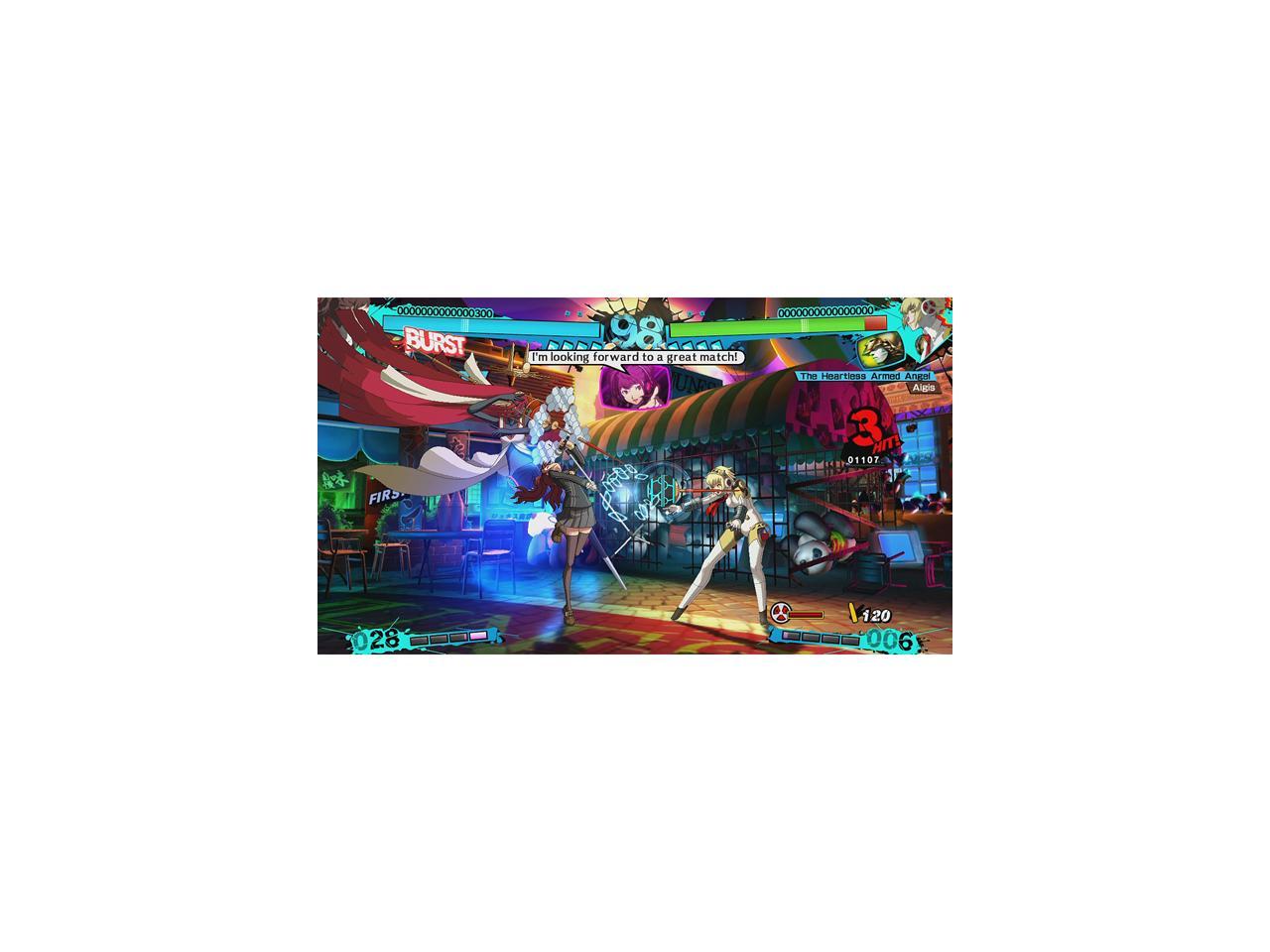 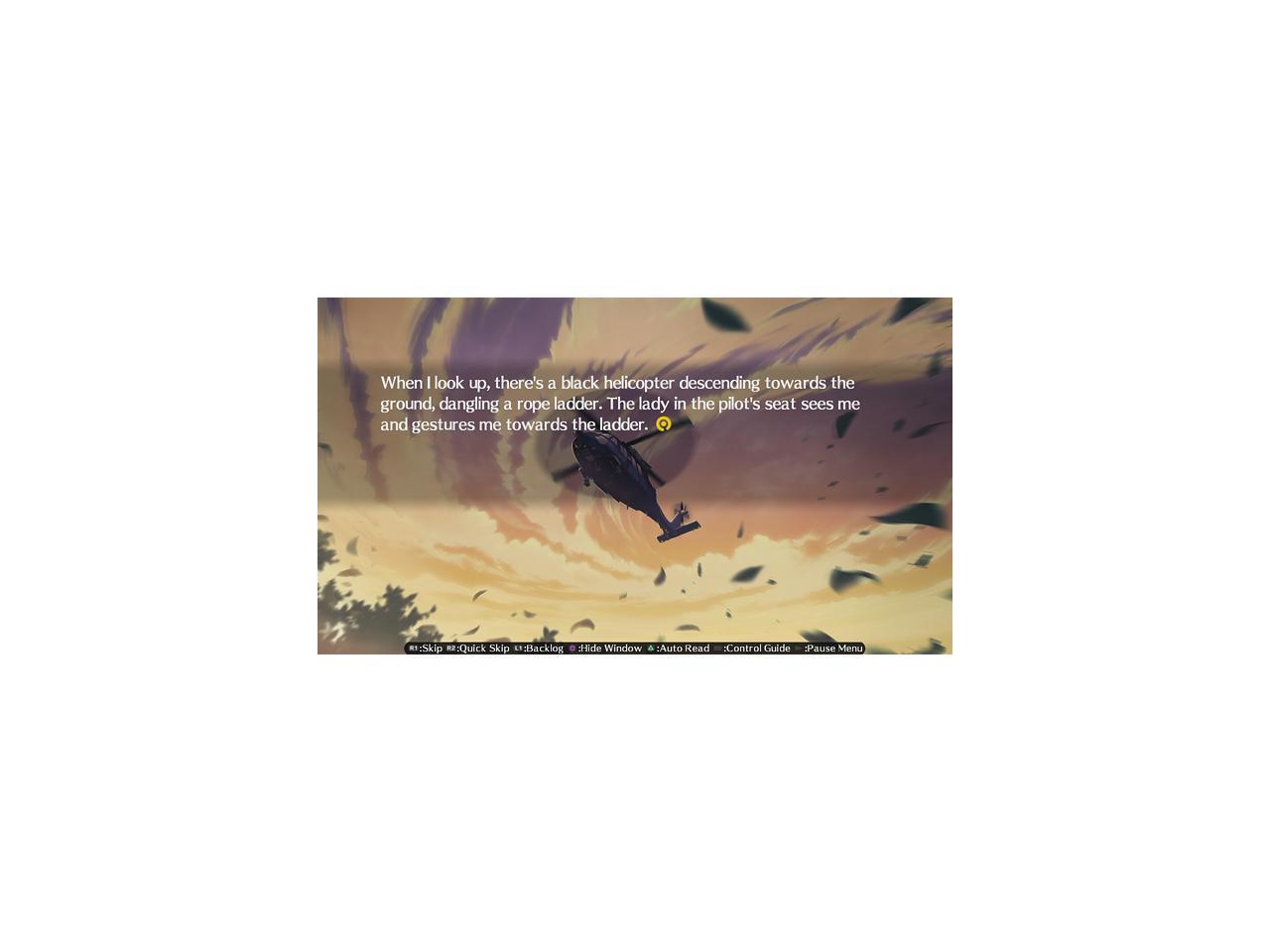 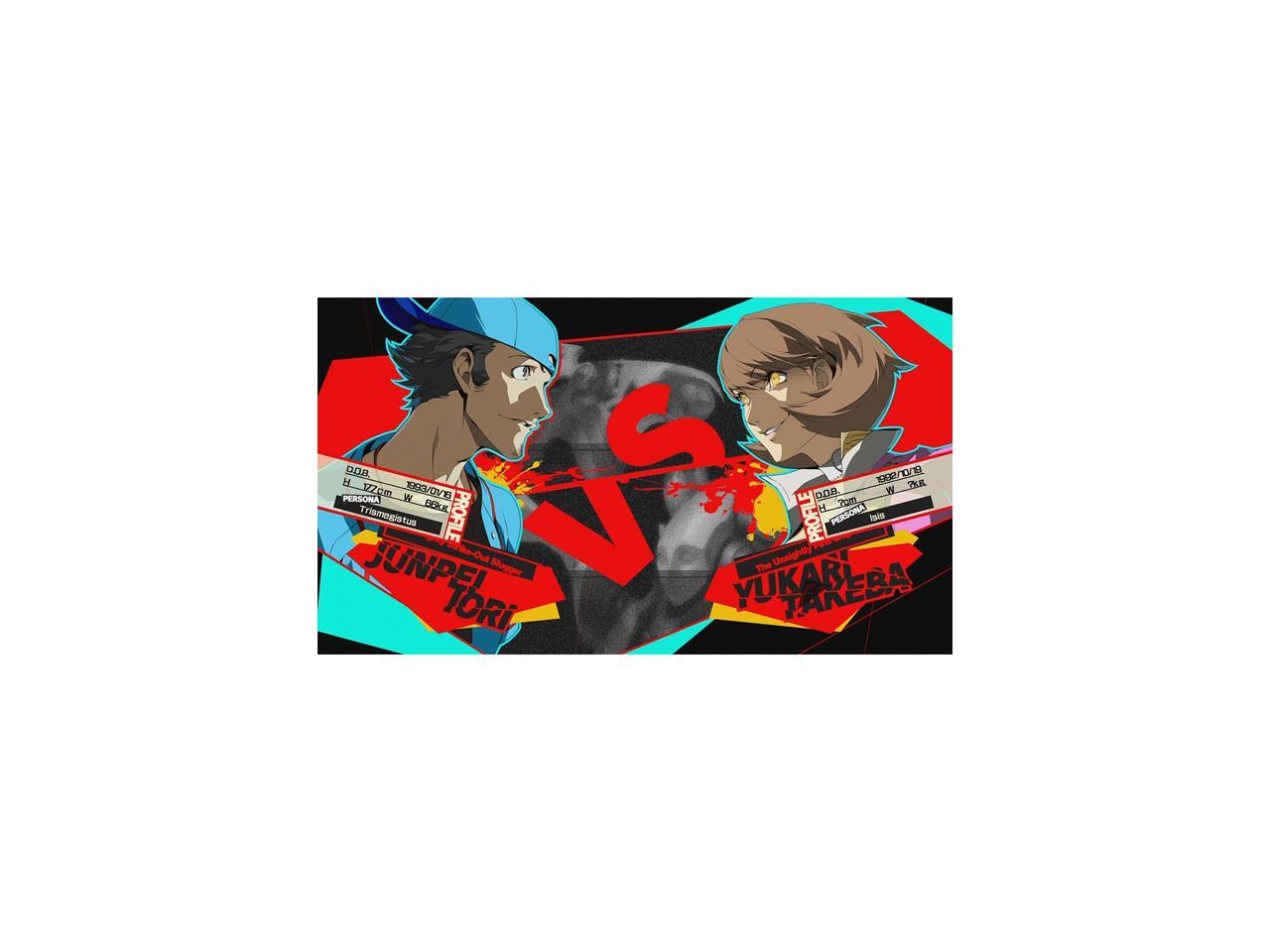 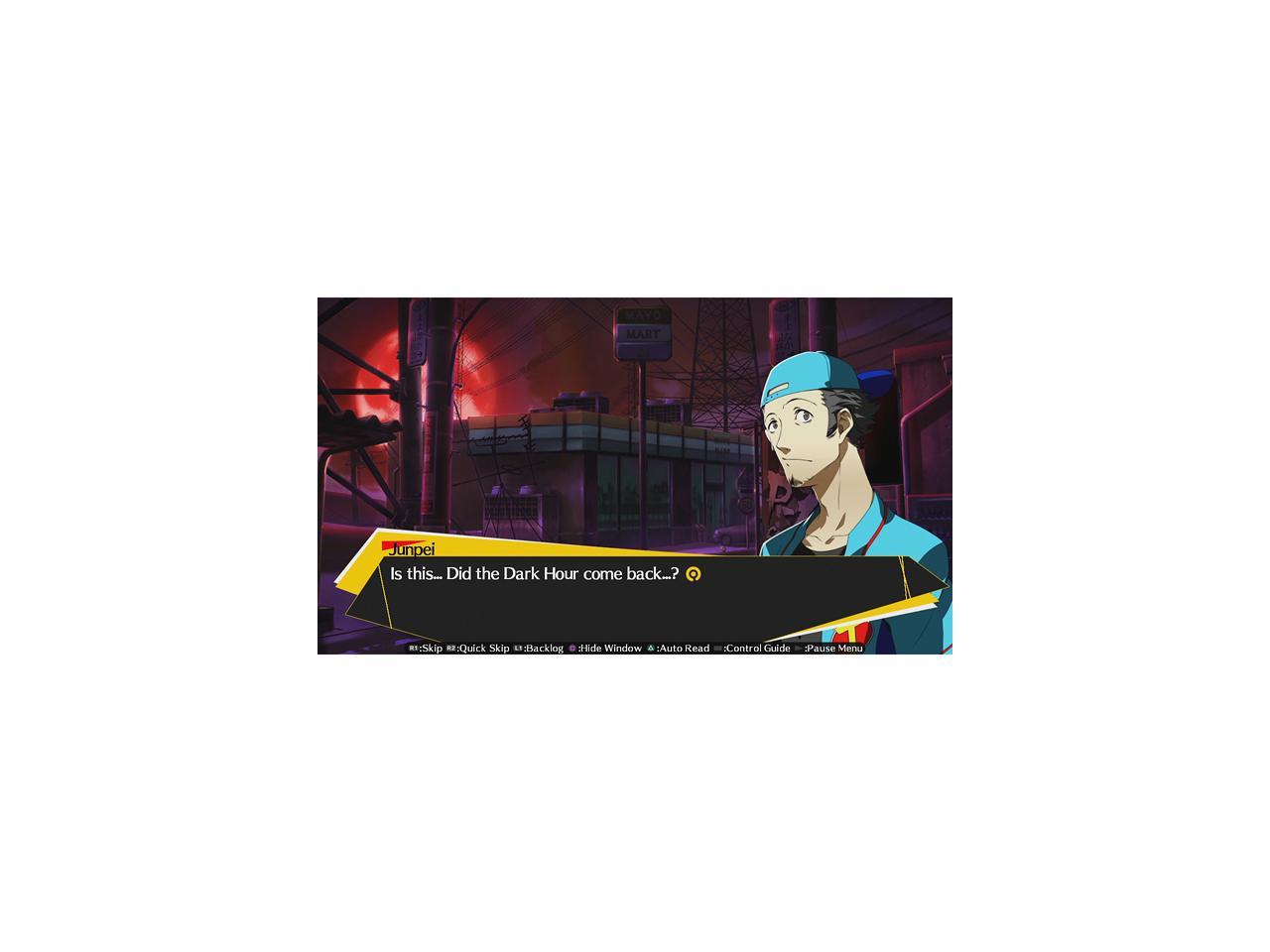 Be the first to review this product...
OUT OF STOCK.
Please note that this product is non-returnable and non-refundable.
Overview
Specs
Reviews
A few days after the last deadly battle, General Teddie appears on the Midnight Channel again. As he announces the "P1-Climax," Inaba becomes covered in an eerie red fog. An ominous stage appears, where Mitsuru, Akihiko, Fuuka, and Aigis are shown crucified. The Investigation Team heads to rescue them, but Tohru Adachi, who was closely involved in last year's case, is on the scene as well.

What's his motive, and does he have anything to do with this catastrophe? Can the Investigation Team save their friends and find the truth behind these mysterious events!?