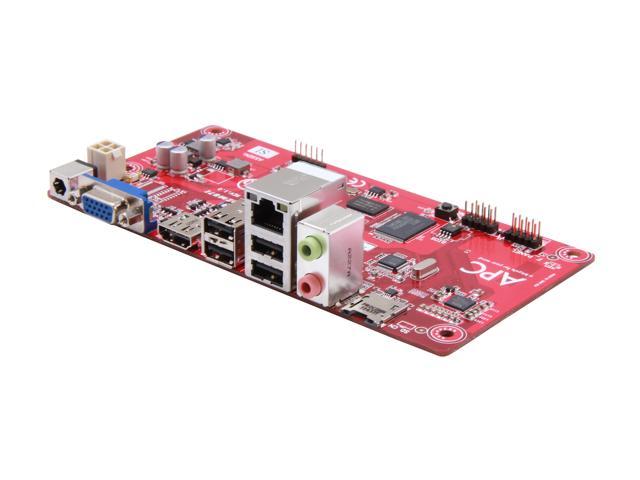 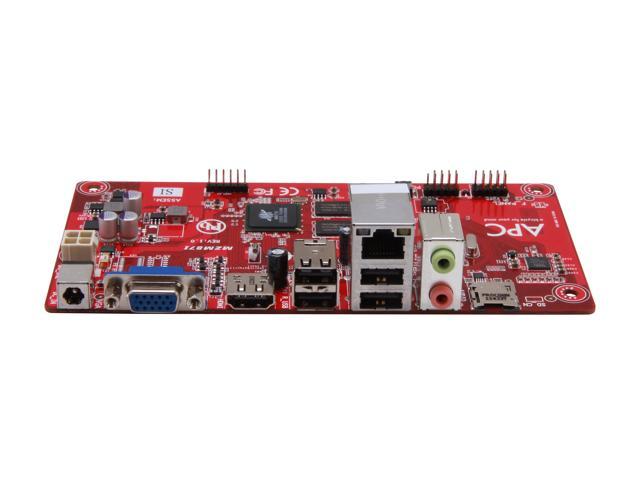 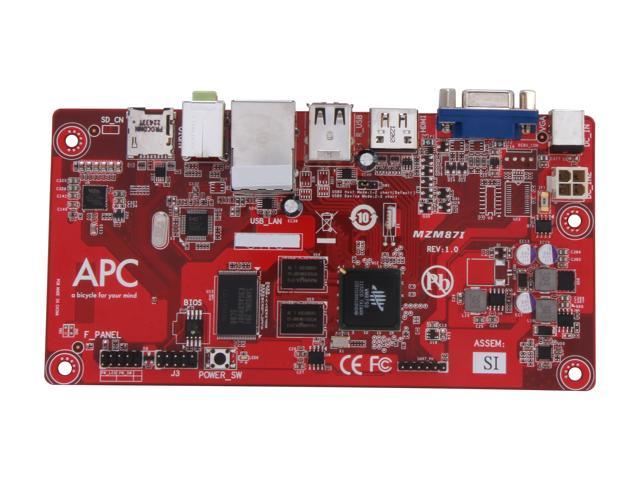 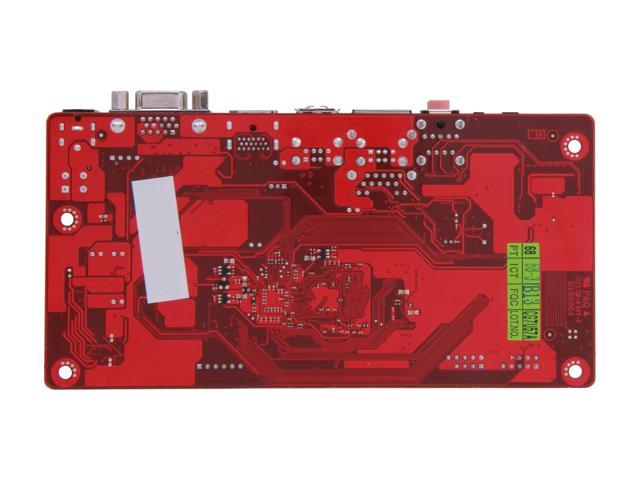 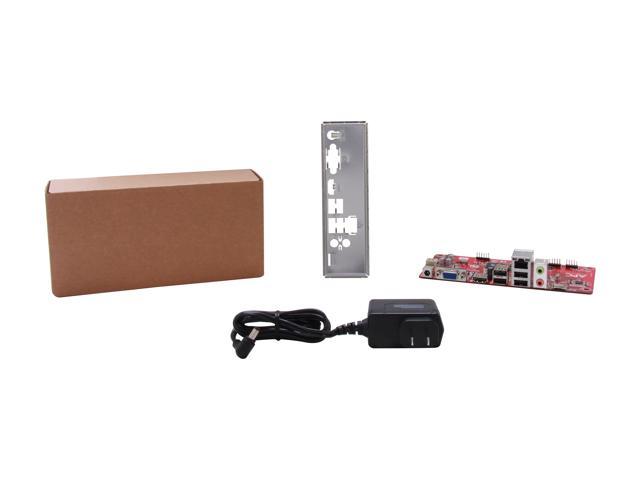 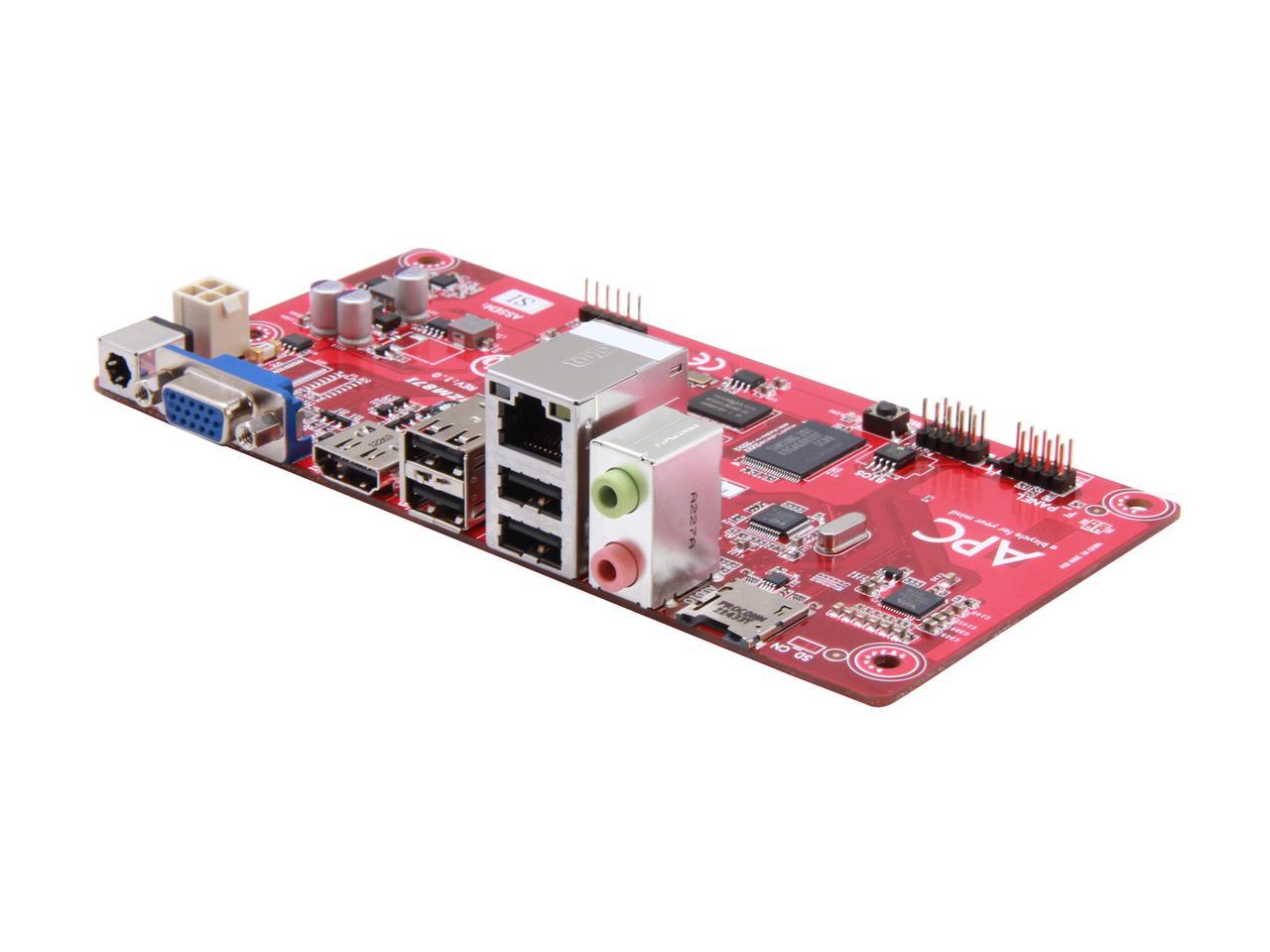 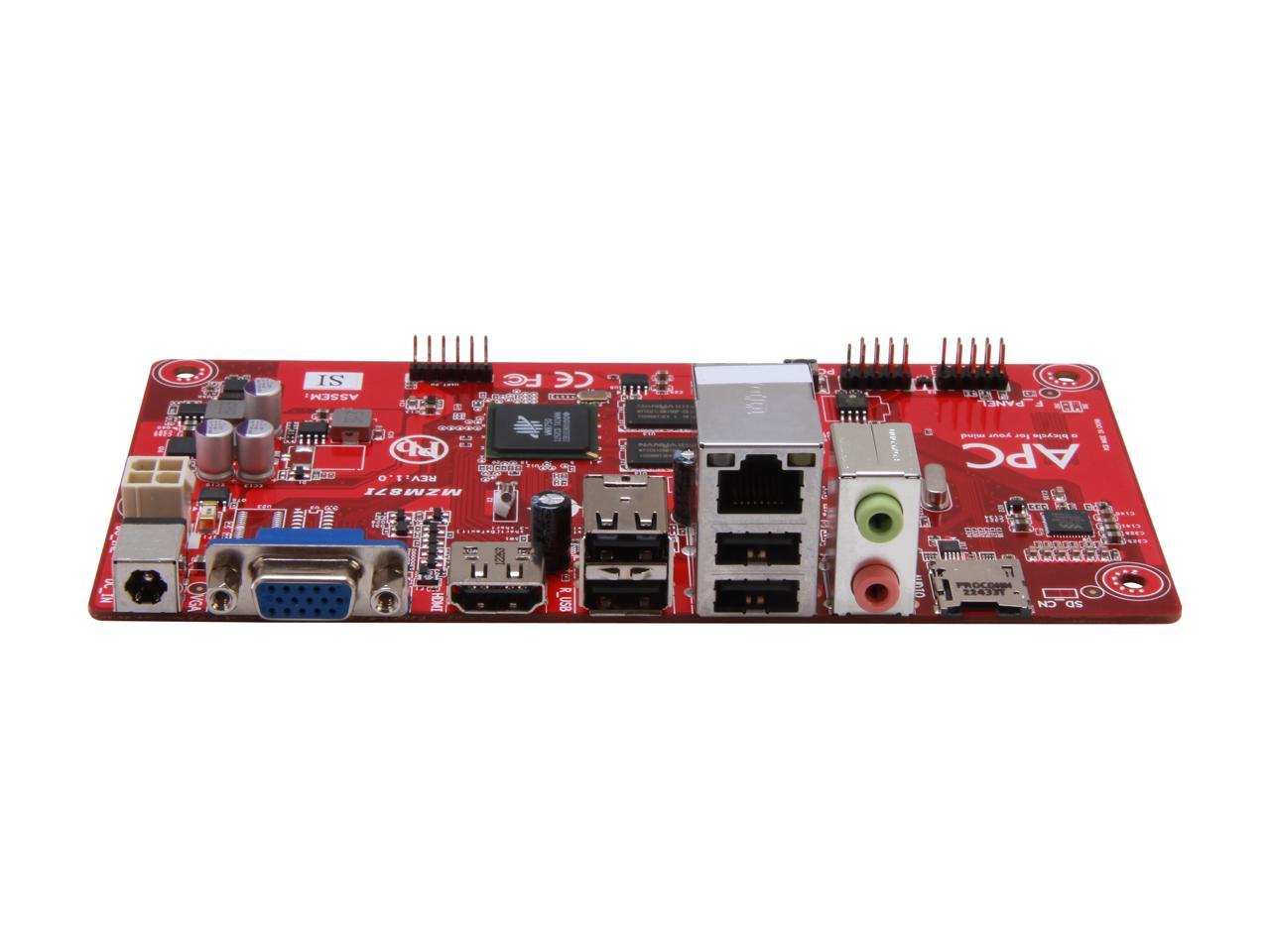 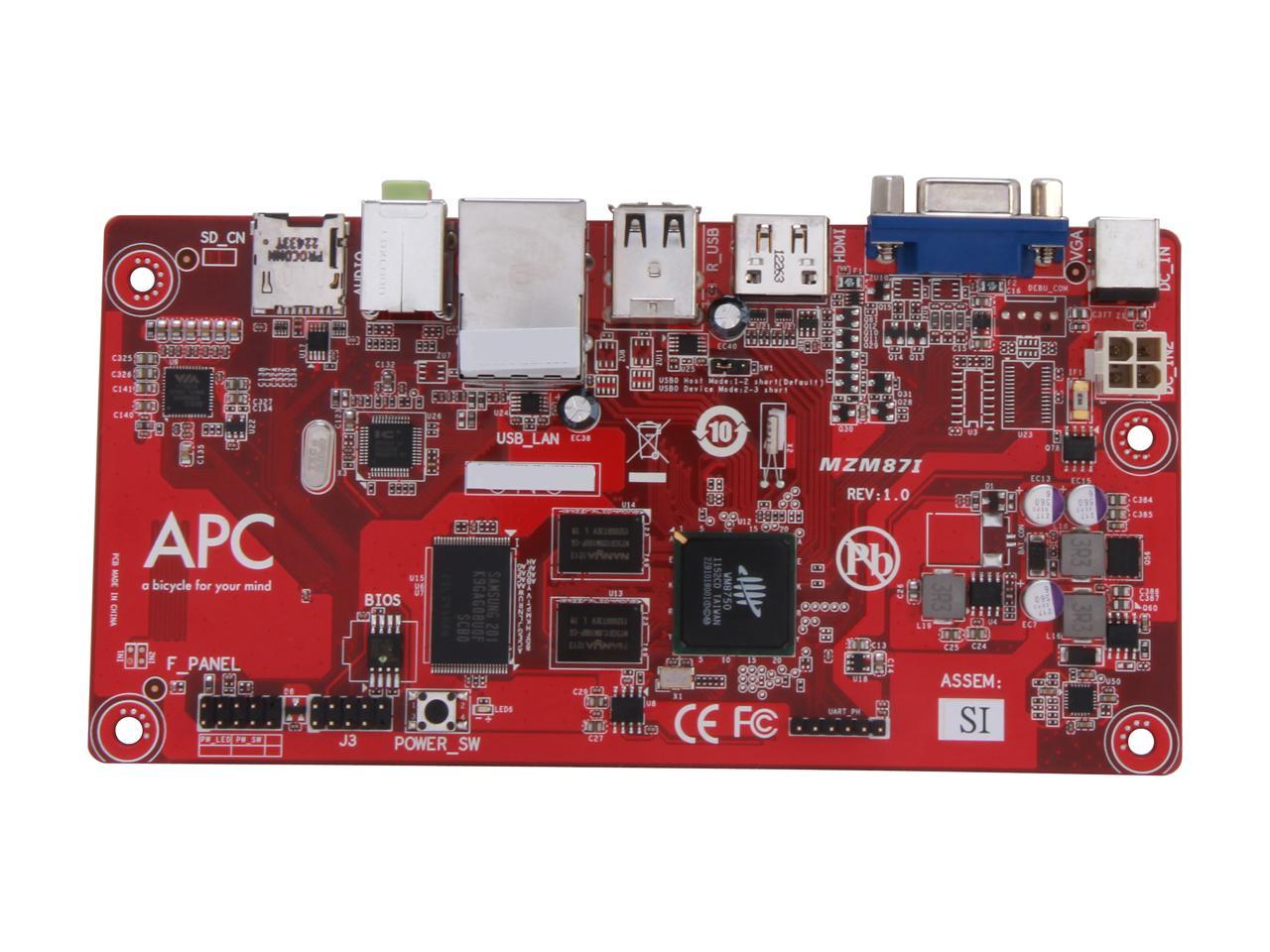 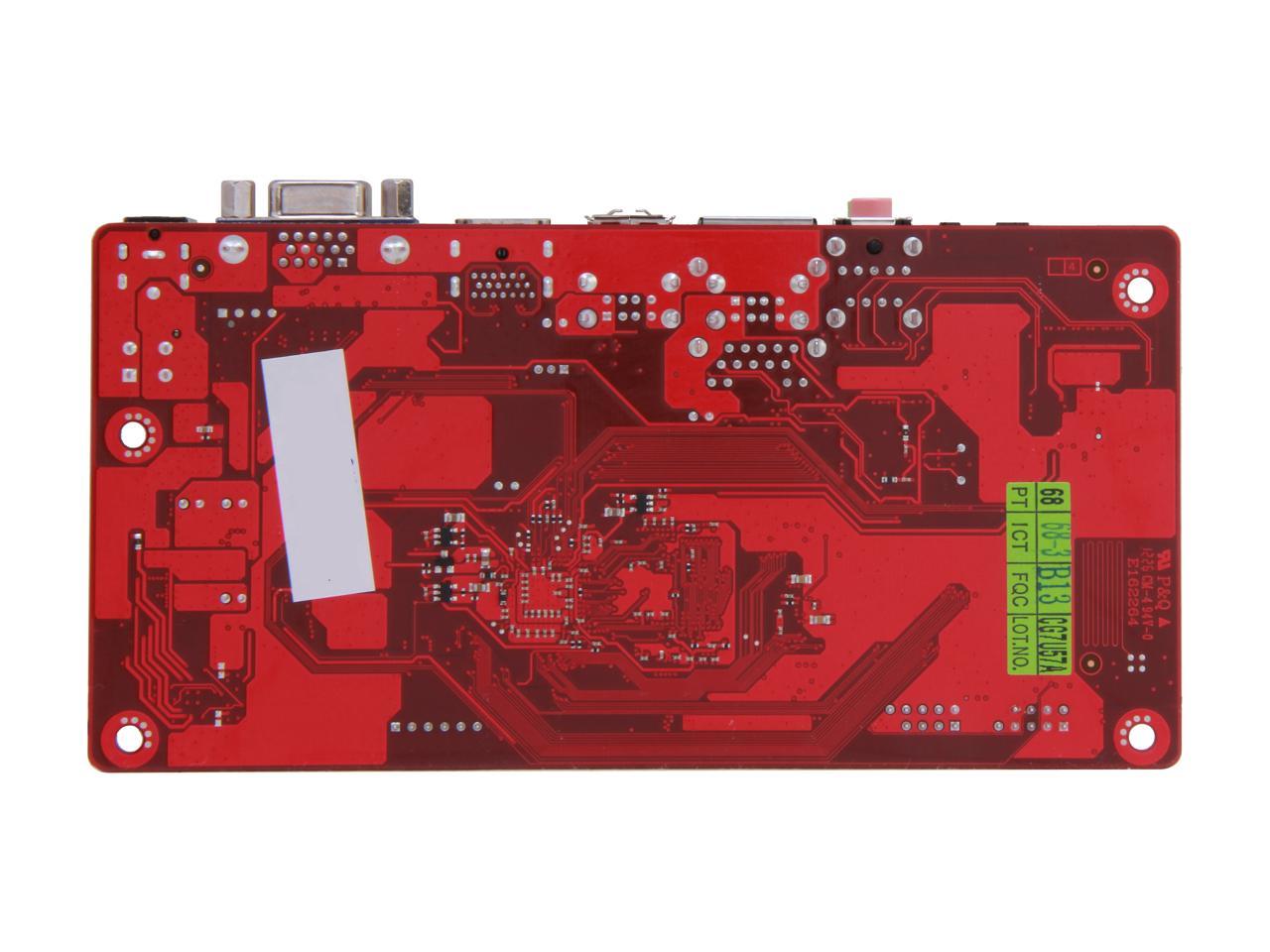 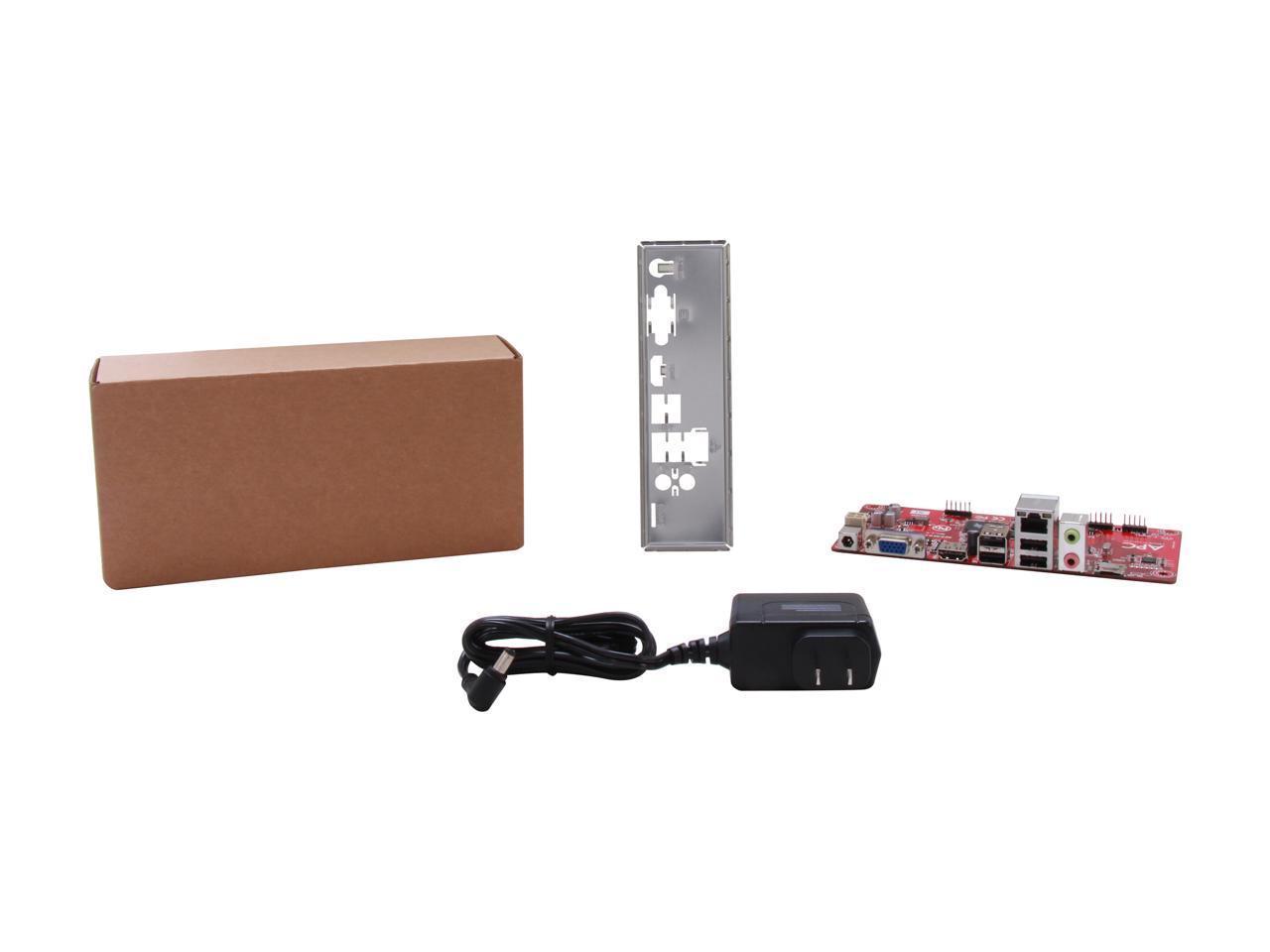 Learn more about the Avatar APC 8750

Cons: Newegg apparently removed the USB calbe that was included in direct orders. Easily replaced however.

Overall Review: There are plenty of inexpensive options for making a case; mine cost $12. This is my new HTPC and it's doing all I need it to do - for under $99 total including shipping.

Overall Review: VGA video is 1024x768 It looked bad on my 24" monitor. I bought an old 1024 15" monitor and now video looks much better. APC uses a custom build of Android. It appears the problems are all software. Let's wait and see if they can get the software right.

Pros: Easy to configure, it's Android ! Getting started is even easier than a new PC with Windows 7 Good starting point for a first build for beginners.

Cons: NO DOCUMENTATION, but forum is good

Pros: Cheap fun, Raspbian Linux is now running headless, connect via rdp for full gui. This will change as soon as the kernel is fully populated and gpu drivers become available.

Cons: A little slow... But still fun to hack!

Cons: Older Android, a bit on the slow side, built in apps are flaky, price increased by $10, processor's old tech won't let it run some apps.

Overall Review: Good little mini PC for use as an HTPC, web browsing, kids PC, or hobbyist box. For how cheap this thing is it's not a bad piece of kit.

Pros: i was fortunate enough to pick one up from APC's website several weeks ago. all i can say, is that with the help of the the forum, i'm am completely satisfied. that being said, i did read all the specs before it arrived, so i knew exactly what i was getting.

Overall Review: i plan on buying at least one more, this time through newegg...

Overall Review: Don't get me wrong, a $59 PC including OS is a good deal. And, the Android OS is familiar and usable virtually right out of the box. But, at only $35 the Raspberry PI also delivers an OS and browser, except at 1080p and with a lot more expandability with the I/O interface and more open development platform. The Raspberry PI isn't perfect, half the RAM of the APC being the main thing. But, being about the same cost as an Arduino Uno, the Raspberry PI packs quite a punch. The APC's main usage would appear to be a HTPC. But without 1080p, it misses that mark. For that reason, I'd pass on this first release, as I believe v2 will feature 1080p graphics. If the price can be back to the $50 where it was and 1080p, then I think it will be worth buying. But $60 for only 720p? What exactly are you going to do with this? I played with it, but it's not that useful. Selling mine probably.