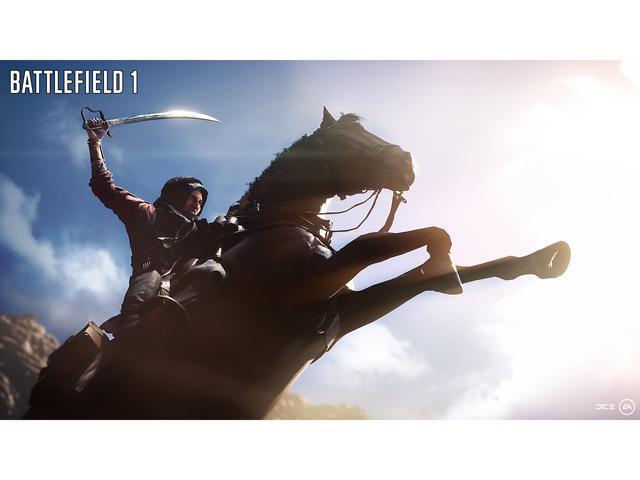 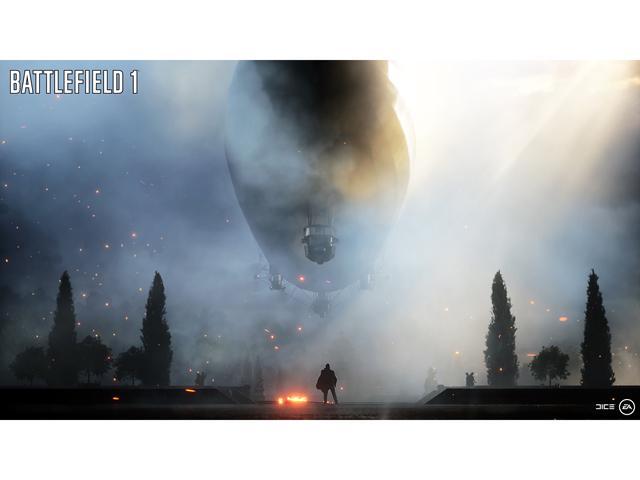 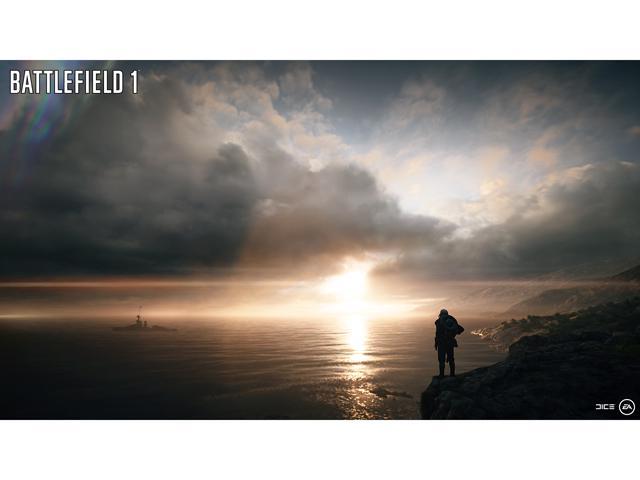 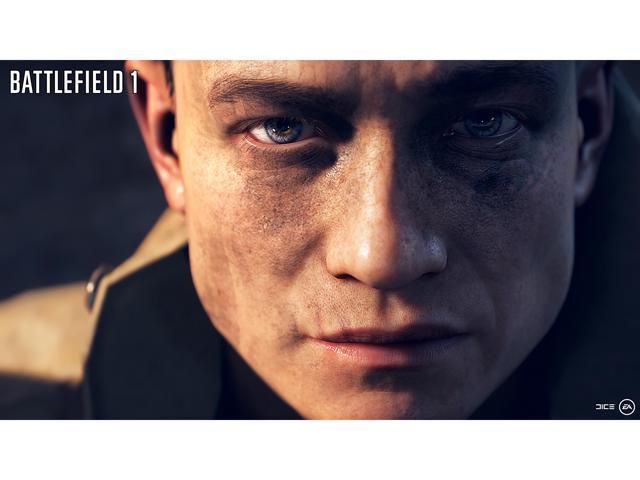 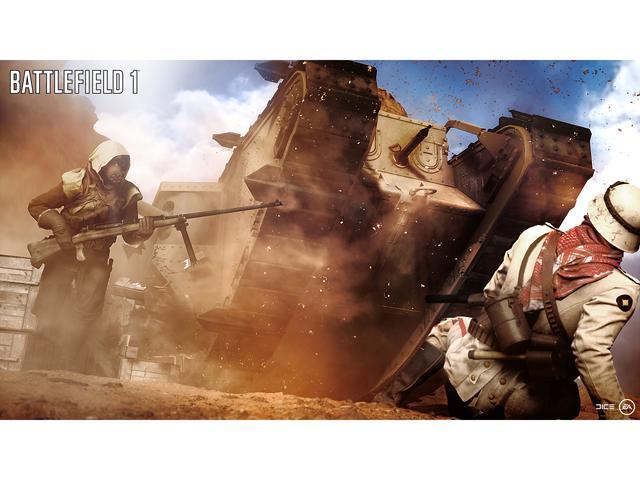 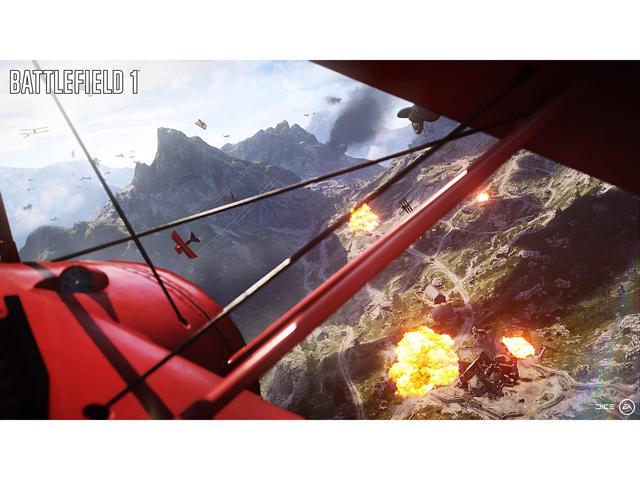 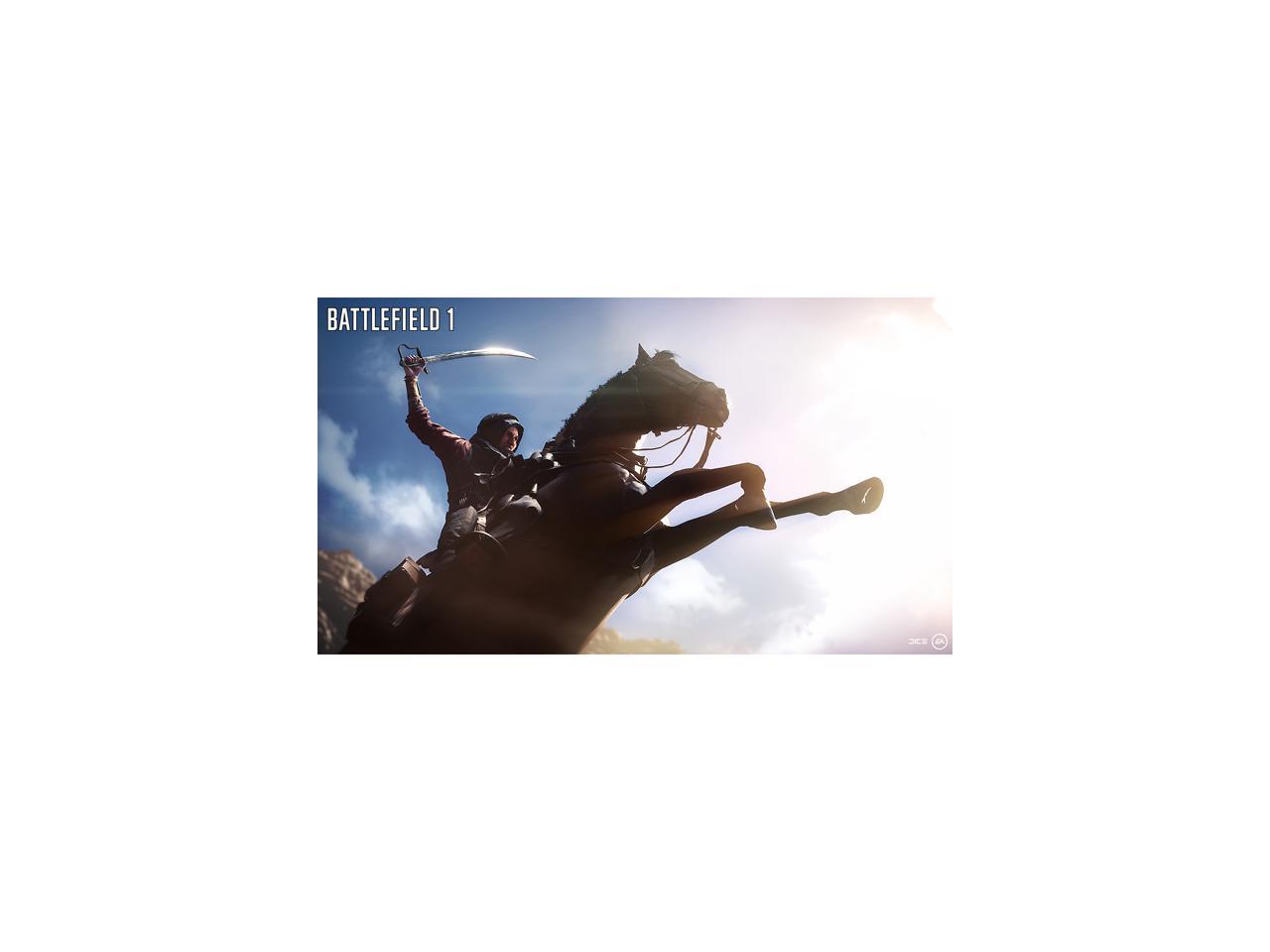 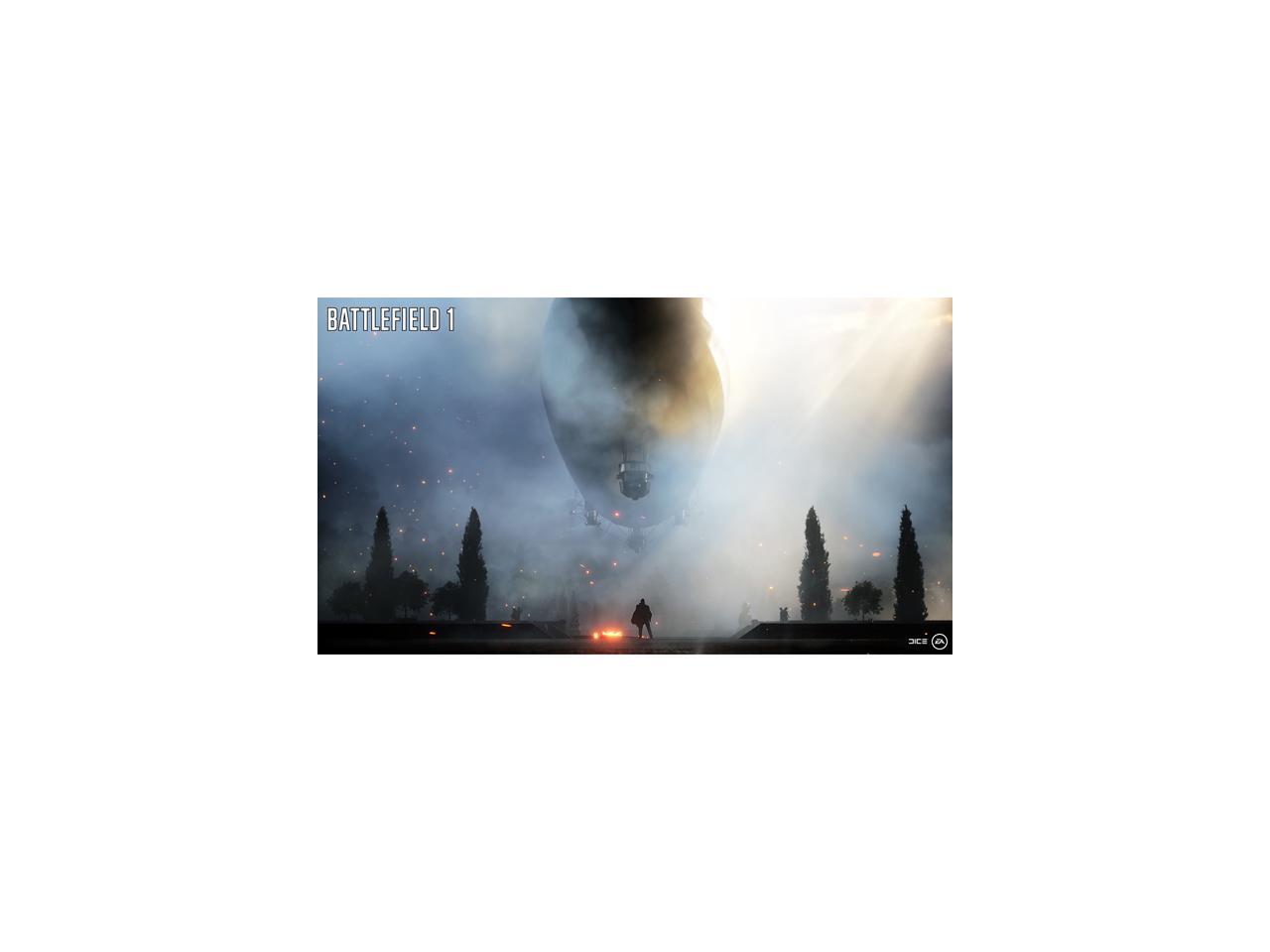 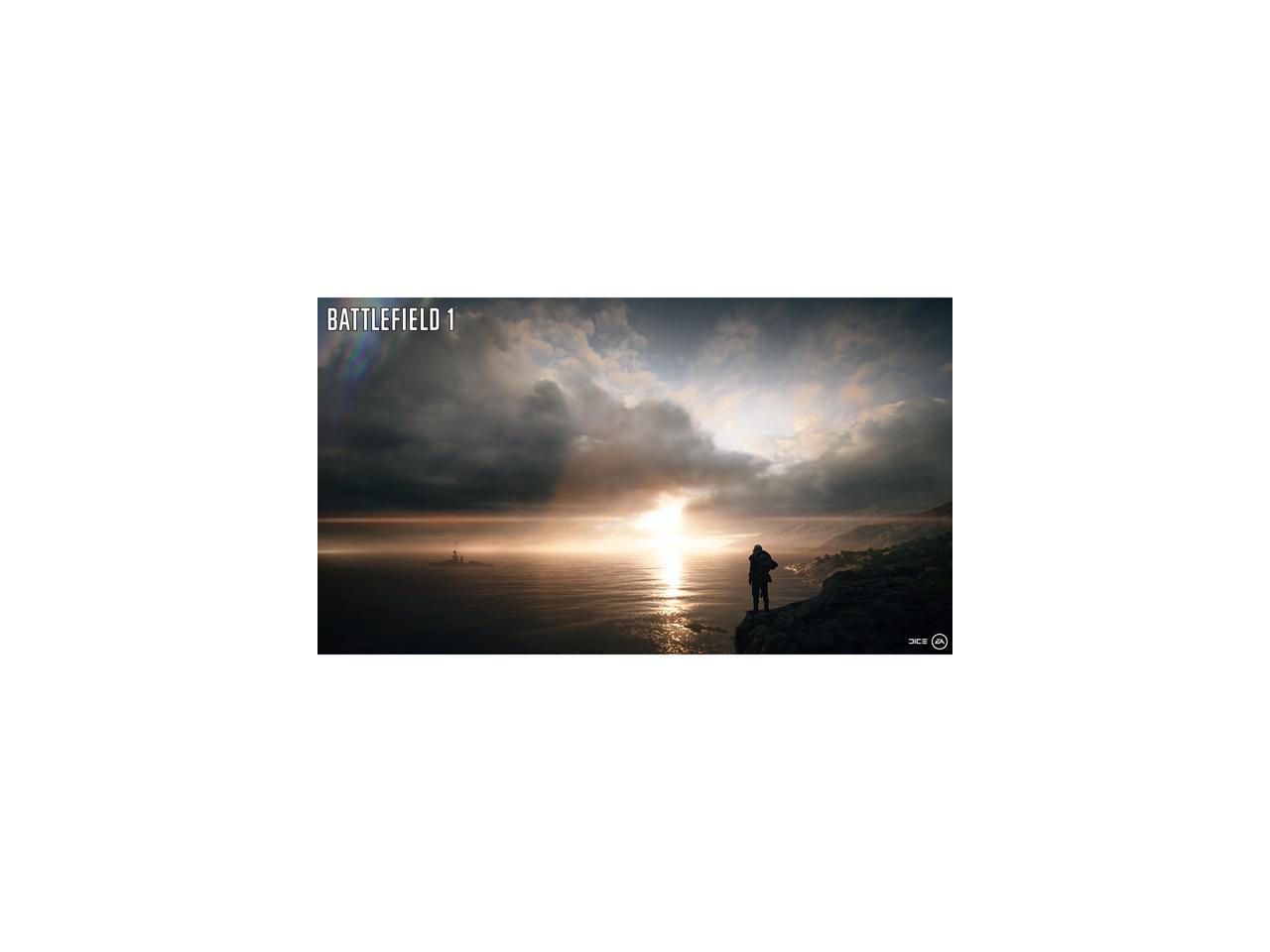 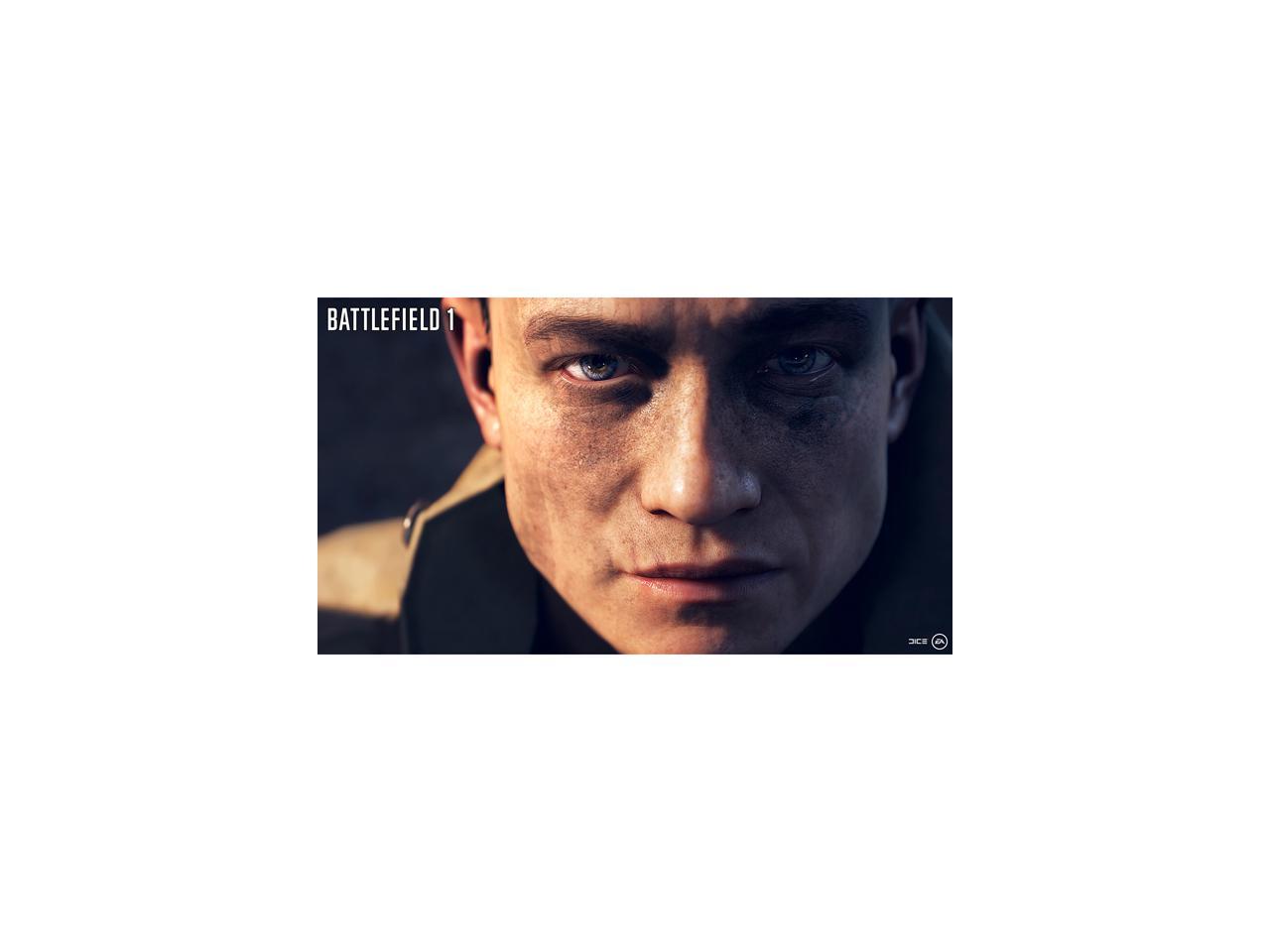 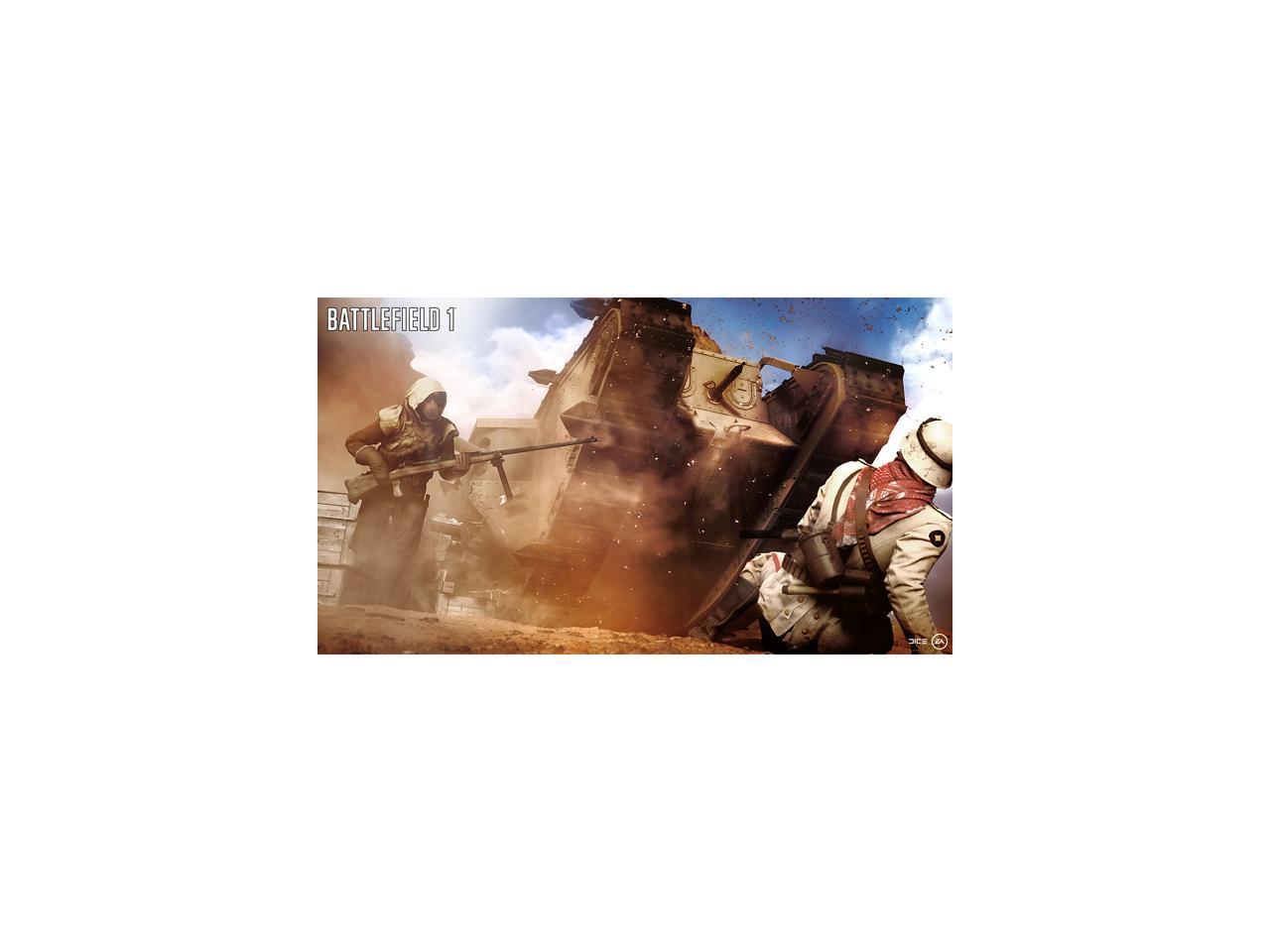 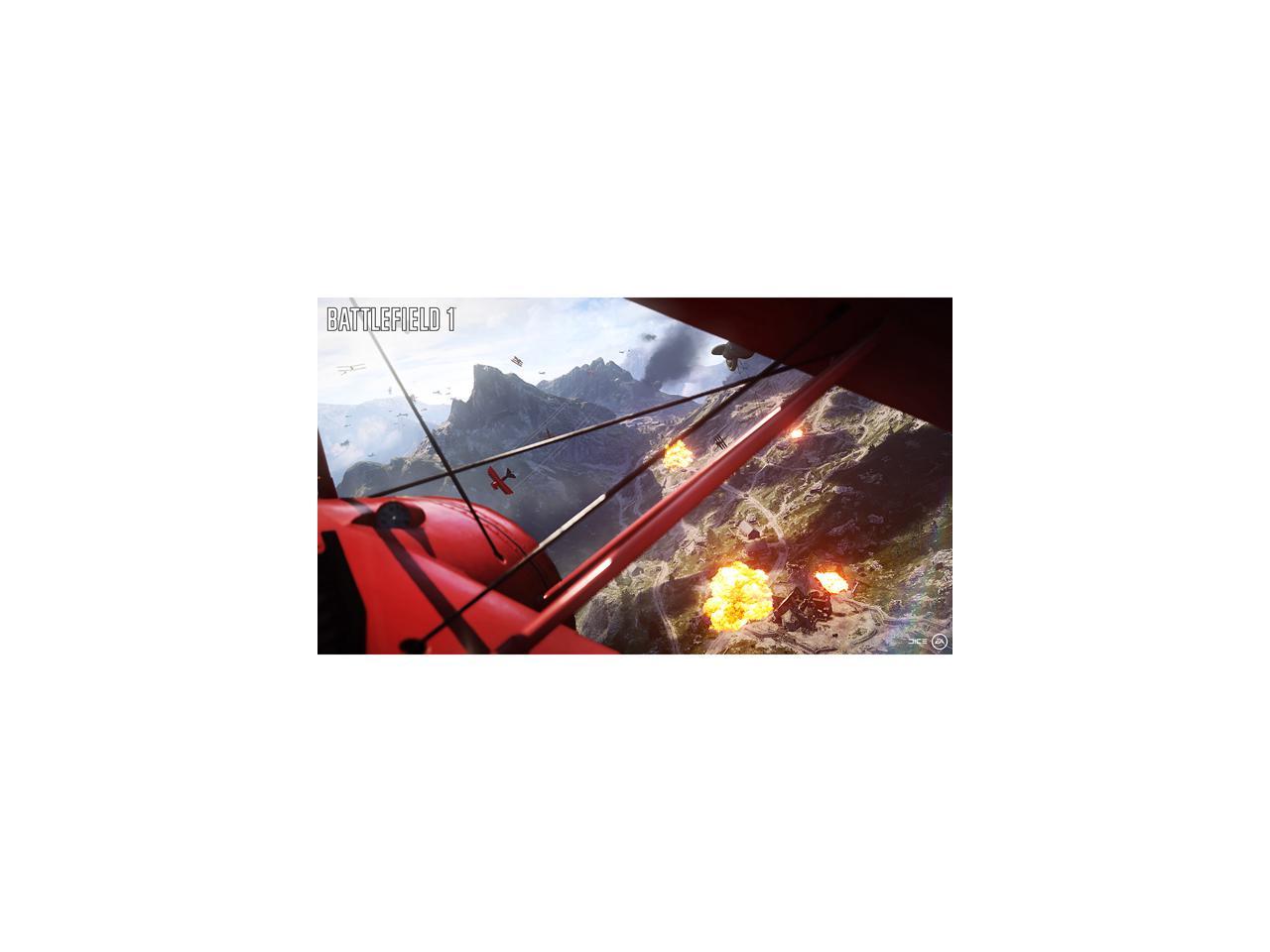 (1) Write a Review
In stock. Limit 2 per customer.
Ships from United States.
Please note that this product is non-returnable and non-refundable.
LOADING...
Overview
Specs
Reviews

EXPERINECE THE DAWN OF ALL-OUT WAR IN BATTLEFIELD 1

Fight your way through epic battles going from tight urban combat in a besieged French city to big open spaces in the Italian Alps or frantic combats in the deserts of Arabia, in large scale battles as infantry or piloting vehicles on land, air and sea, from the tanks and bikes on the ground, to bi-planes and gigantic battleships.

WAR ON AN EPIC SCALE

Take the battle from the scenic Italian coast to the scorching Arabian deserts. Discover classic Battlefield gameplay through an adventure-filled campaign, or squad up and join epic multiplayer battles with up to 64 players. Pilot some of the largest vehicles in Battlefield history. Rain down fire from the sky in a gargantuan Airship, tear through the world in the Armored Train, or bombard the land from the sea in the Dreadnought. THE DAWN OF ALL-OUT-WAR

Experience the origins of modern warfare where the old world was destroyed, giving way to the new one. Use the innovative, modern weaponry and vehicles of World War I as you battle across the land, air and sea. NO BATTLE IS EVER THE SAME

Dynamic weather and intuitive destruction create an ever-changing landscape. Make your mark on the world with earth-shattering destruction, whether you're blasting craters in the ground with artillery strikes or ripping apart walls with gunfire. Take part in more meaningful battles with Operations, a new way to experience Battlefield multiplayer. Battle as either the attackers or defenders in a series of inter-connected conflicts spread over multiple maps. Experience the world at war and take part in the largest, most dynamic battles in Battlefield's history. Pros: Fast Shipping. Product arrived as described and on time.