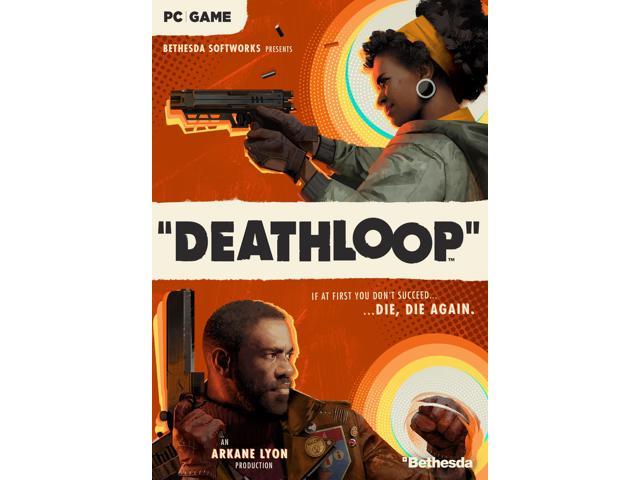 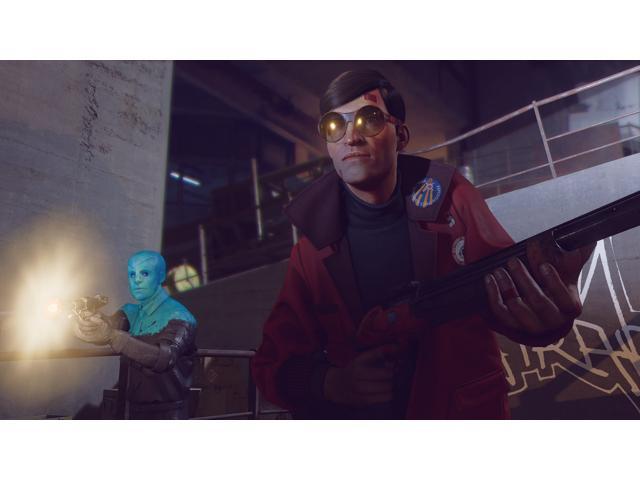 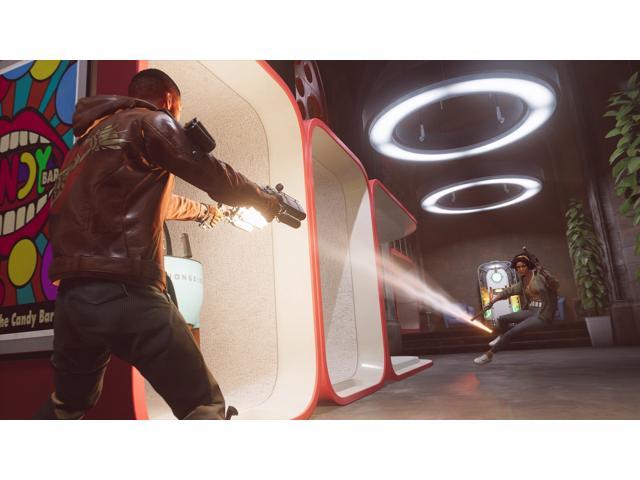 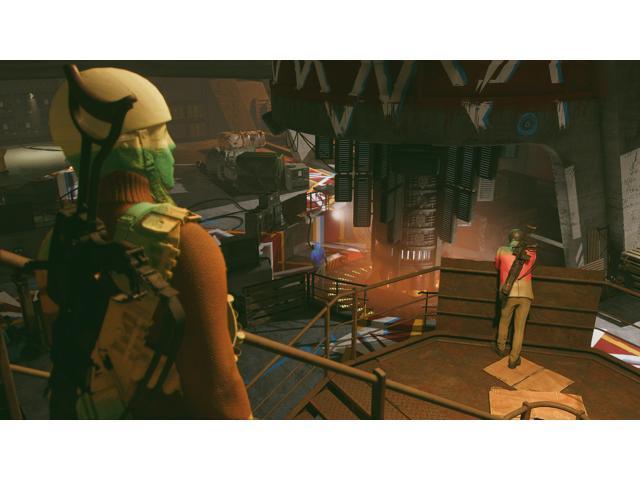 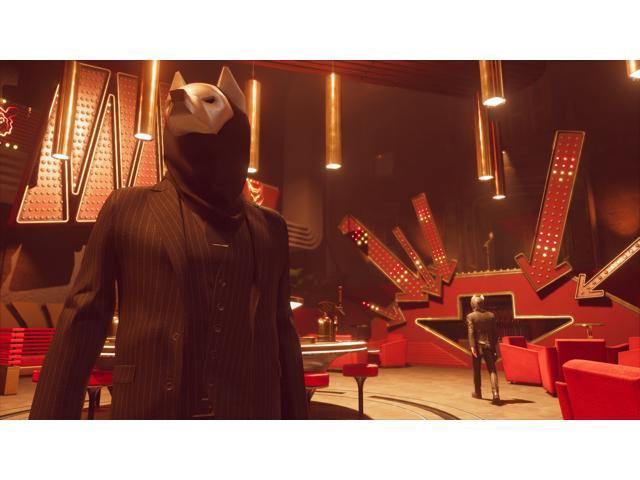 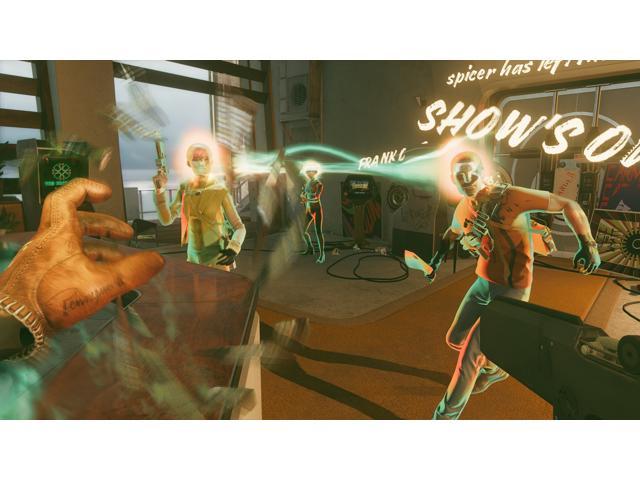 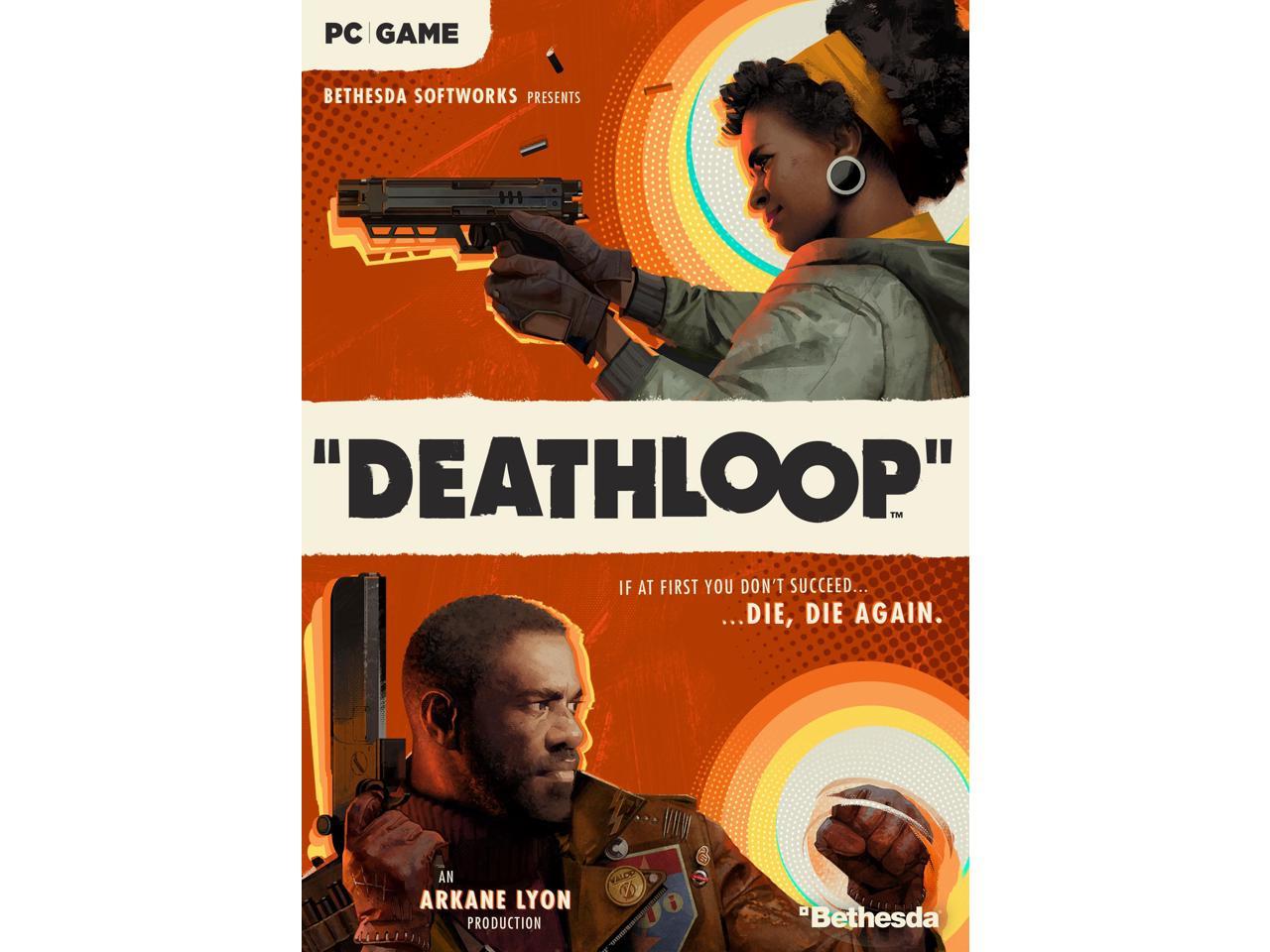 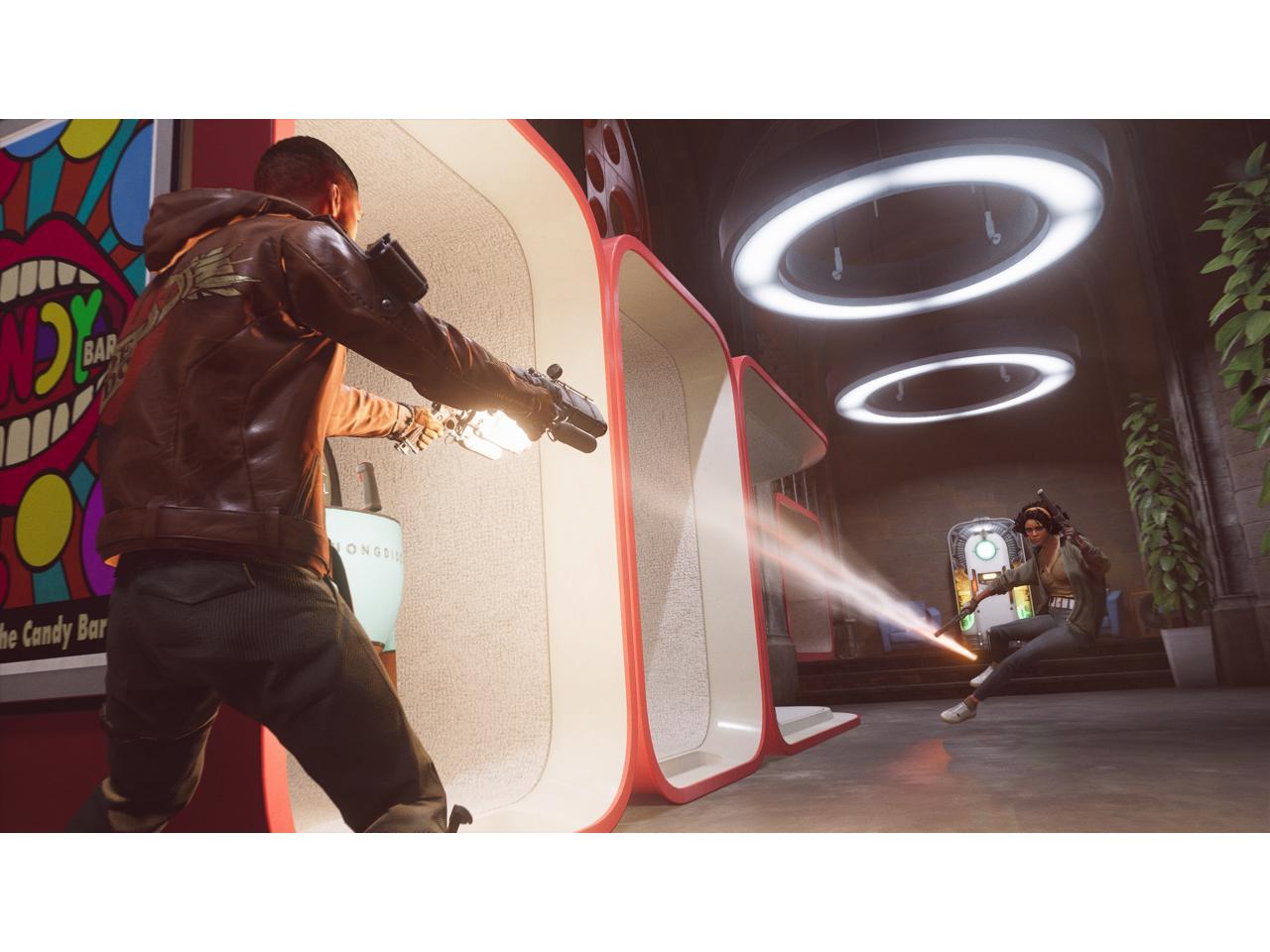 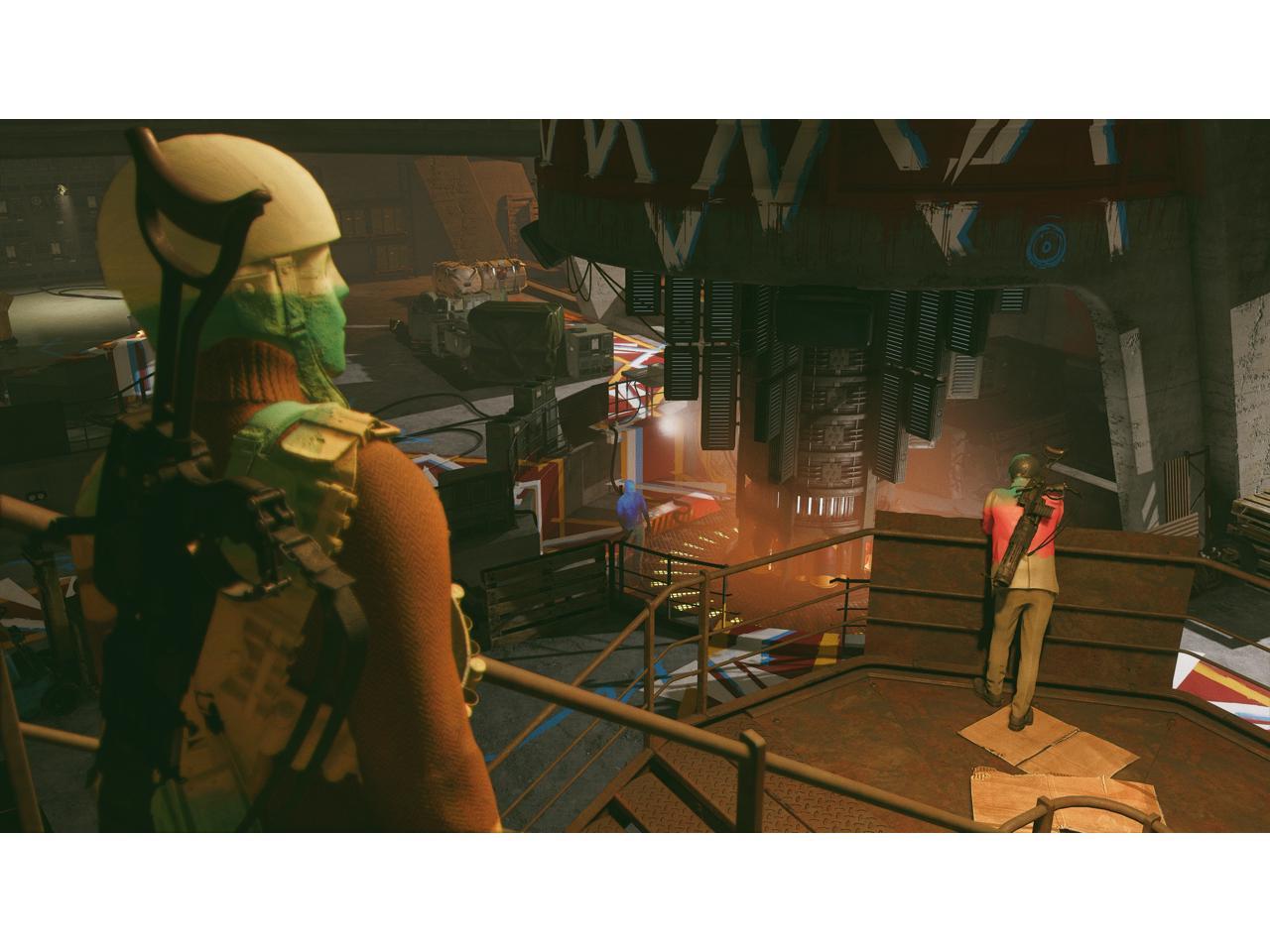 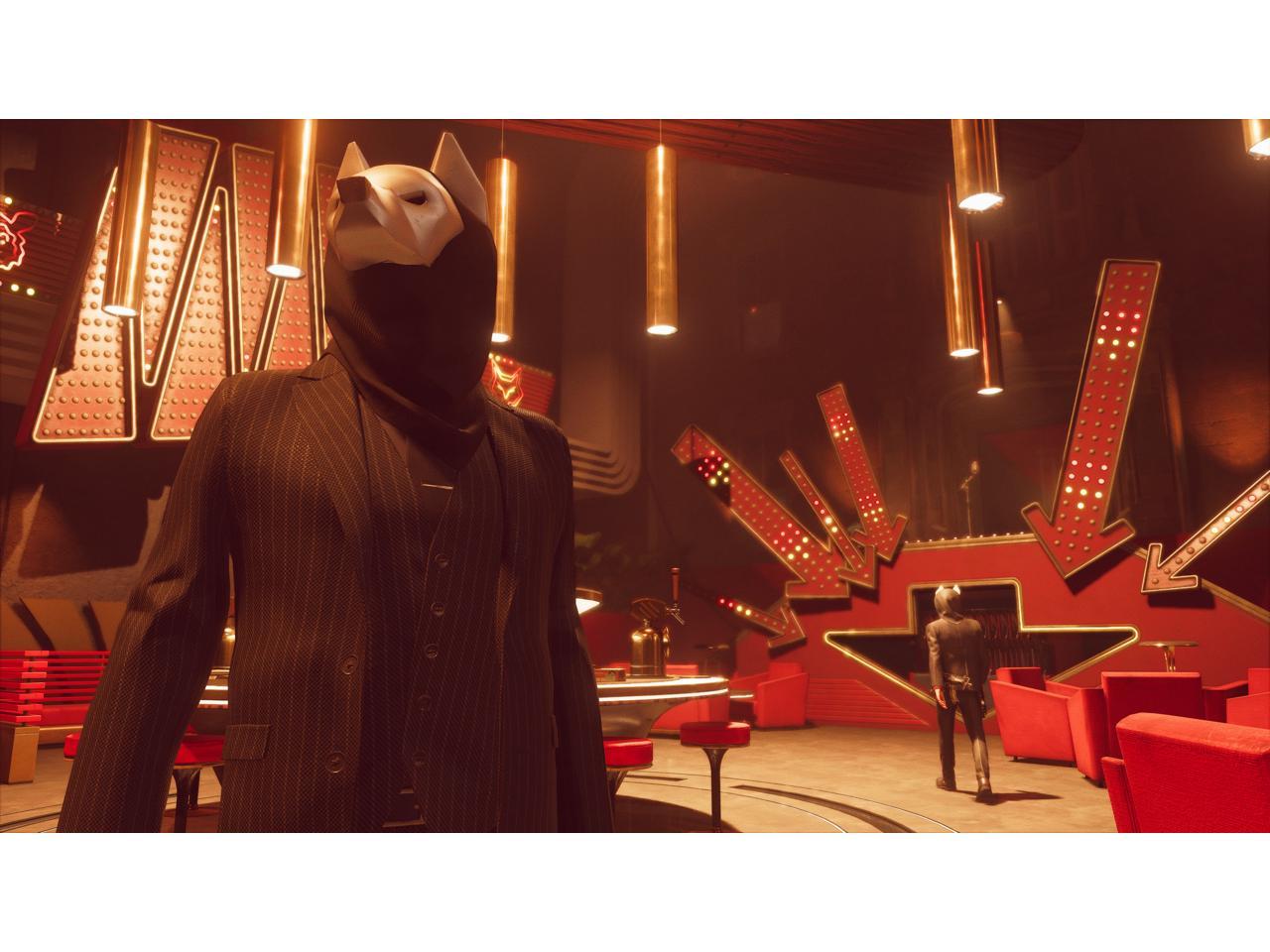 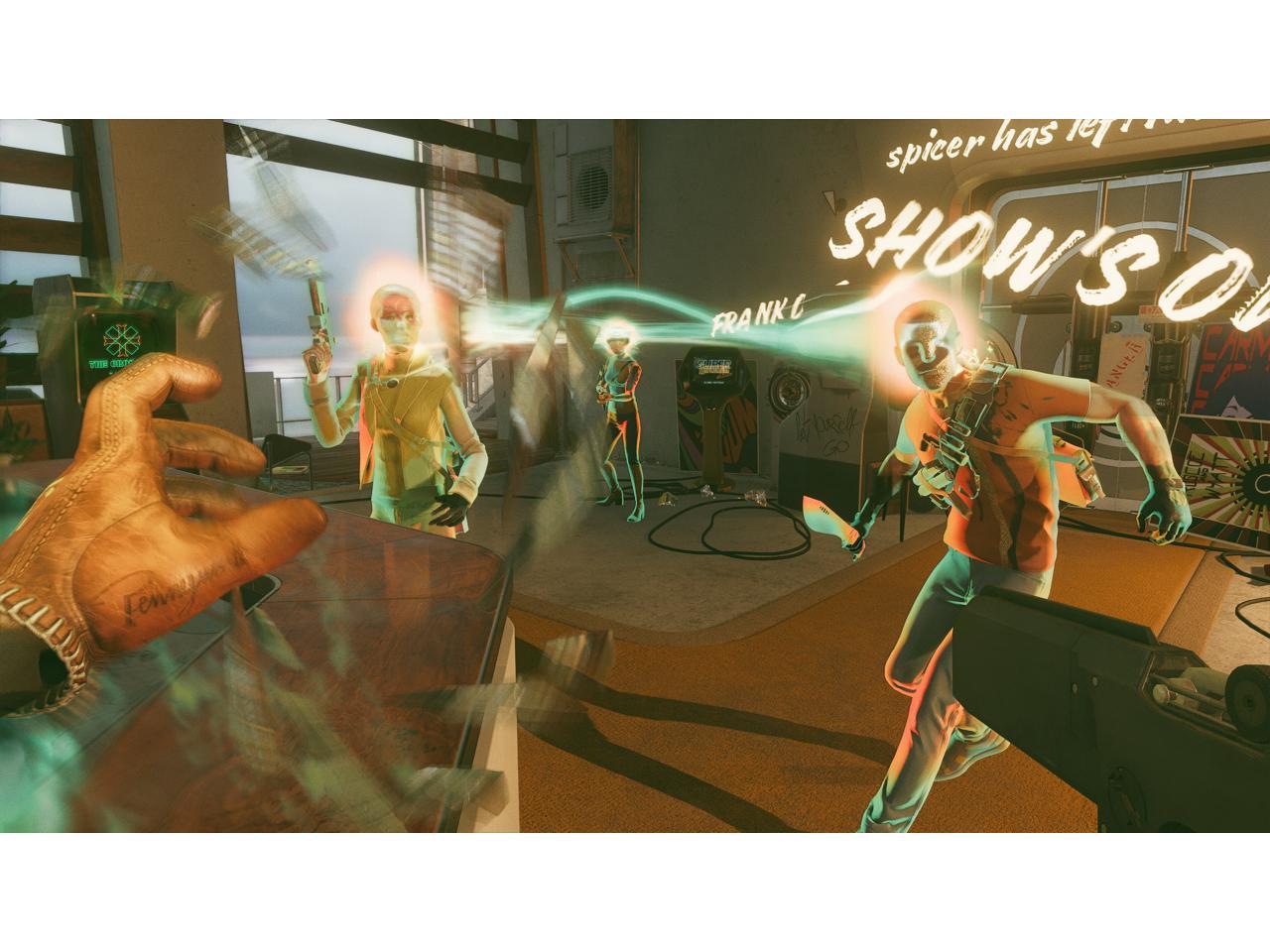 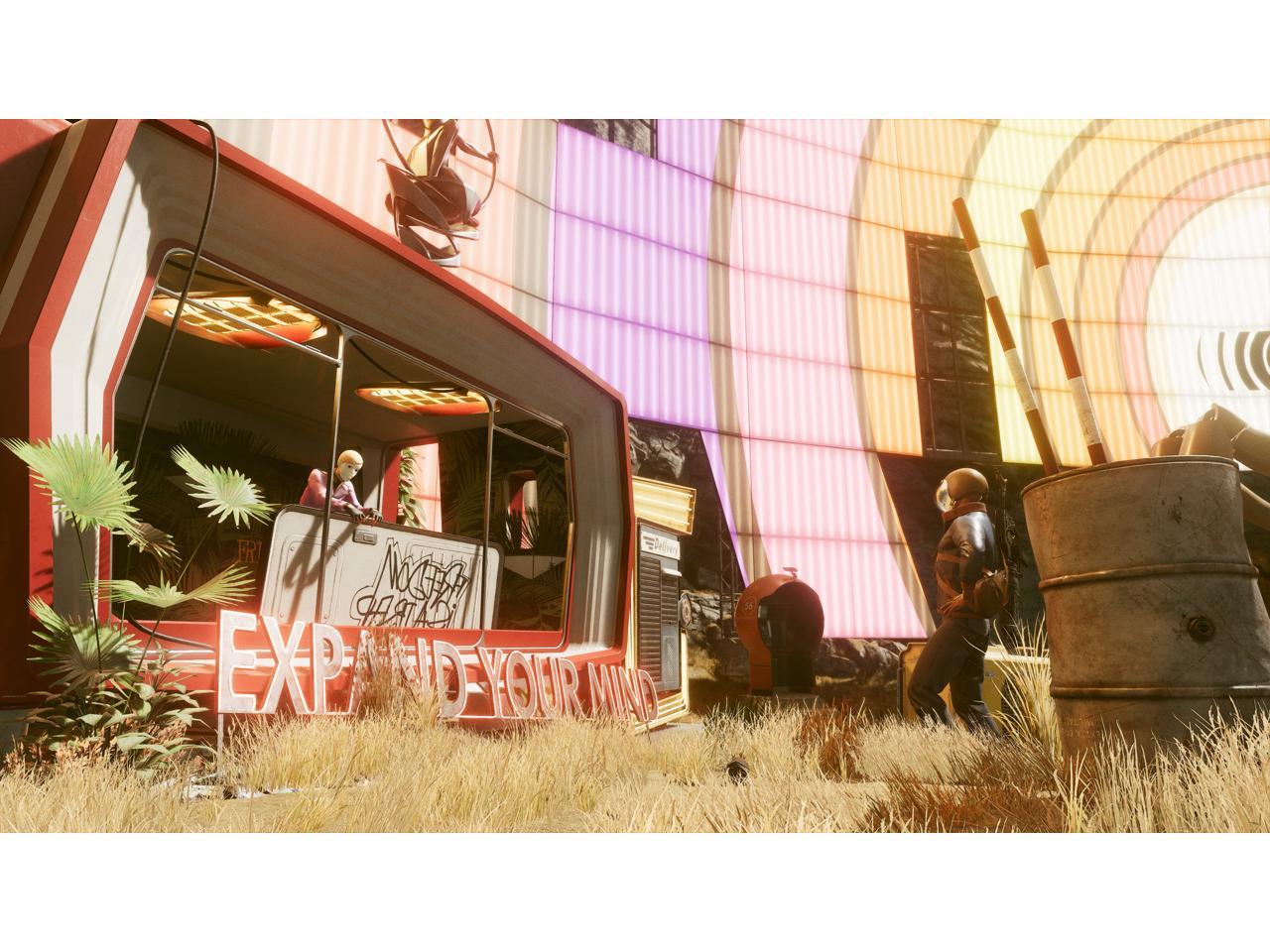 Be the first to review this product...
Lowest price
in 30 days
See more "deathloop"
In stock. Limit 2 per customer.
Ships from United States.
Please note that this product is non-returnable and non-refundable.
Overview
Specs
Reviews

DEATHLOOP is a next-gen FPS from Arkane Lyon, the award-winning studio behind Dishonored. In DEATHLOOP, two rival assassins are trapped in a mysterious timeloop on the island of Blackreef, doomed to repeat the same day for eternity.

DEATHLOOP is a next-gen first person shooter from Arkane Lyon, the award-winning studio behind Dishonored. In DEATHLOOP, two rival assassins are trapped in a mysterious timeloop on the island of Blackreef, doomed to repeat the same day for eternity. As Colt, the only chance for escape is to end the cycle by assassinating eight key targets before the day resets. Learn from each cycle - try new paths, gather intel, and find new weapons and abilities. Do whatever it takes to break the loop.

If At First You Don’t Succeed... Die, Die Again
Every new loop is an opportunity to change things up. Use the knowledge you gain from each attempt to change up your playstyle, stealthily sneaking through levels or barreling into the fight, guns-blazing. In each loop you’ll discover new secrets, gather intel on your targets as well as the island of Blackreef, and expand your arsenal. Armed with a host of otherworldly abilities and savage weaponry, you’ll utilize every tool at your command to execute takedowns that are as striking as they are devastating. Customize your loadout wisely to survive this deadly game of hunter vs hunted.

SINGLE PLAYER GAMEPLAY INJECTED WITH DEADLY MULTIPLAYER
Are you the hero or the villain? You’ll experience DEATHLOOP’s main story as Colt, hunting down targets across the island of Blackreef to break the loop and earn your freedom. All the while, you’ll be hunted by your rival Julianna, who can be controlled by another player. So if you’re feeling devious, you, too, can step into Julianna’s stylish sneakers and invade another player’s campaign to kill Colt. The multiplayer experience is completely optional, and players can choose to have Julianna controlled by AI within their campaign.

The island Of Blackreef – Paradise Or Prison
Arkane is renowned for magnificently artistic worlds with multiple pathways and emergent gameplay. DEATHLOOP will present a stunning, retro-future, 60s-inspired environment, that feels like a character within itself. While Blackreef may be a stylish wonderland, for Colt it is his prison, a world ruled by decadence where death has no meaning, and delinquents party forever while keeping him captive.

Learn more about the DEATHLOOP