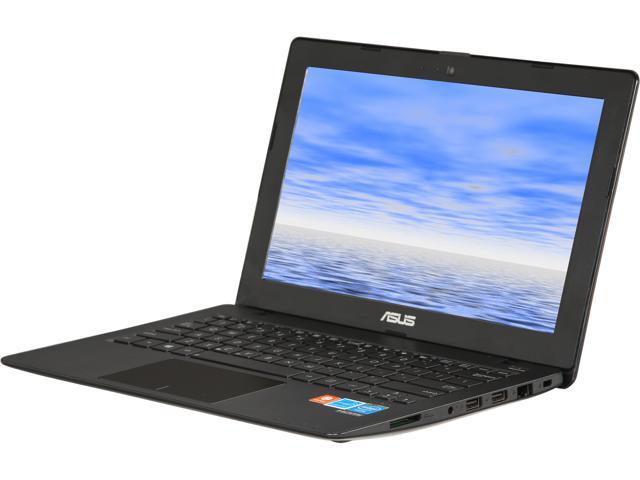 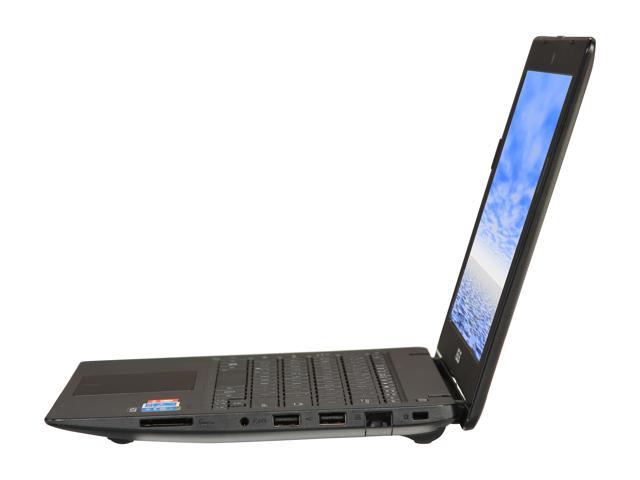 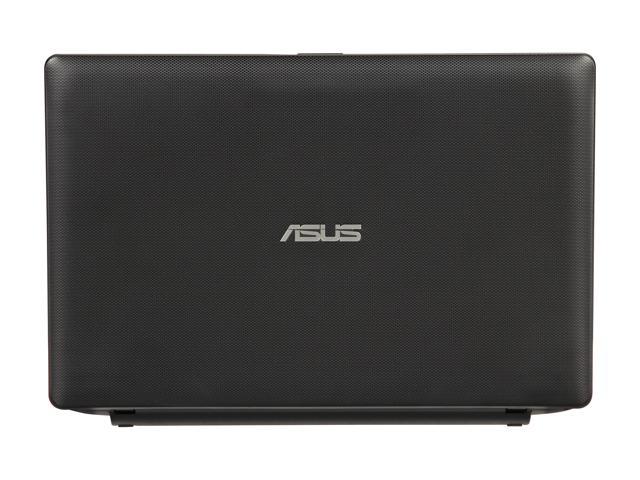 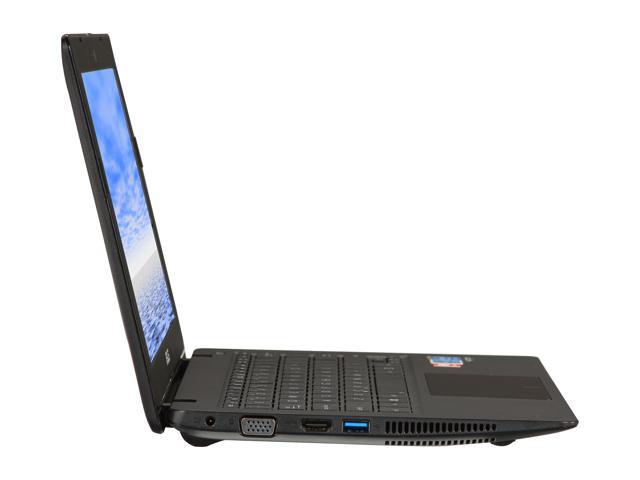 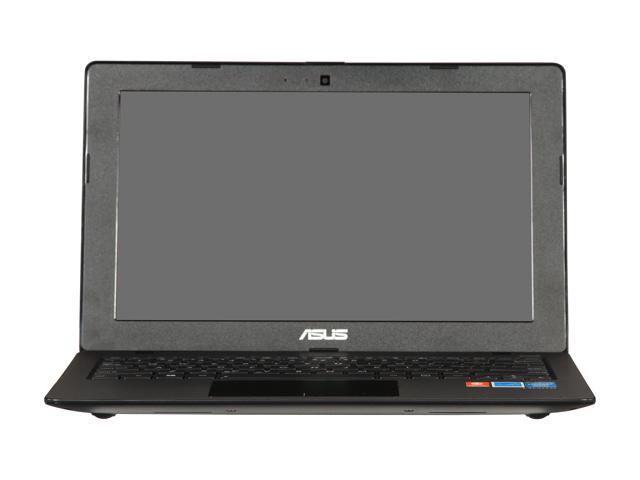 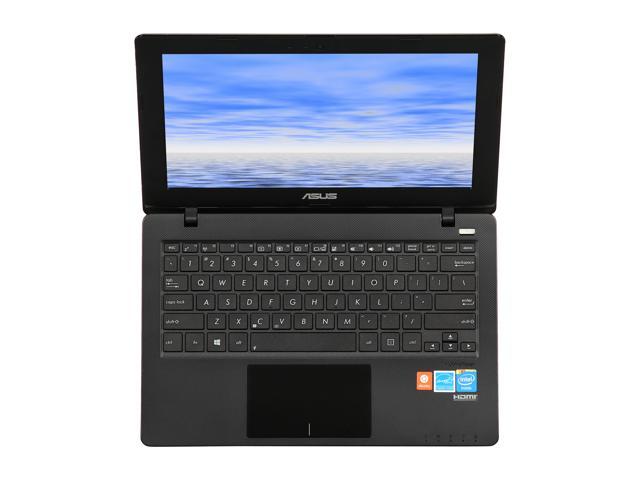 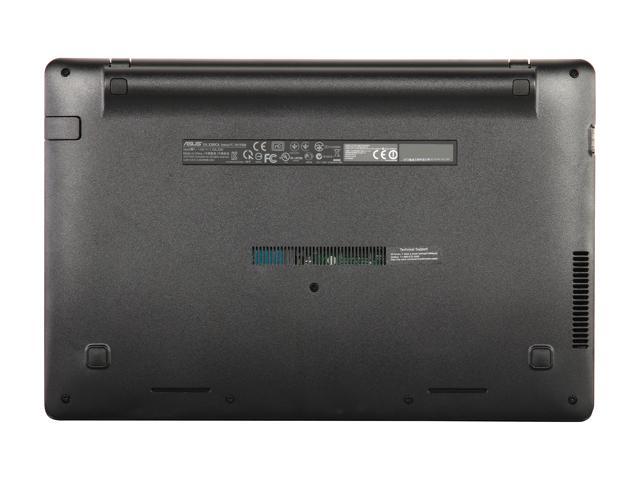 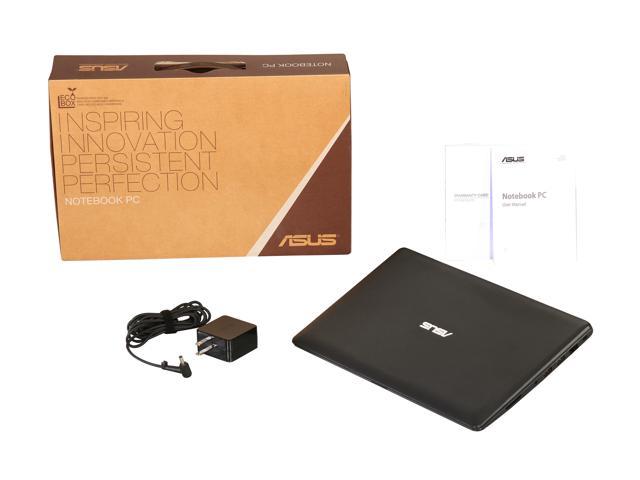 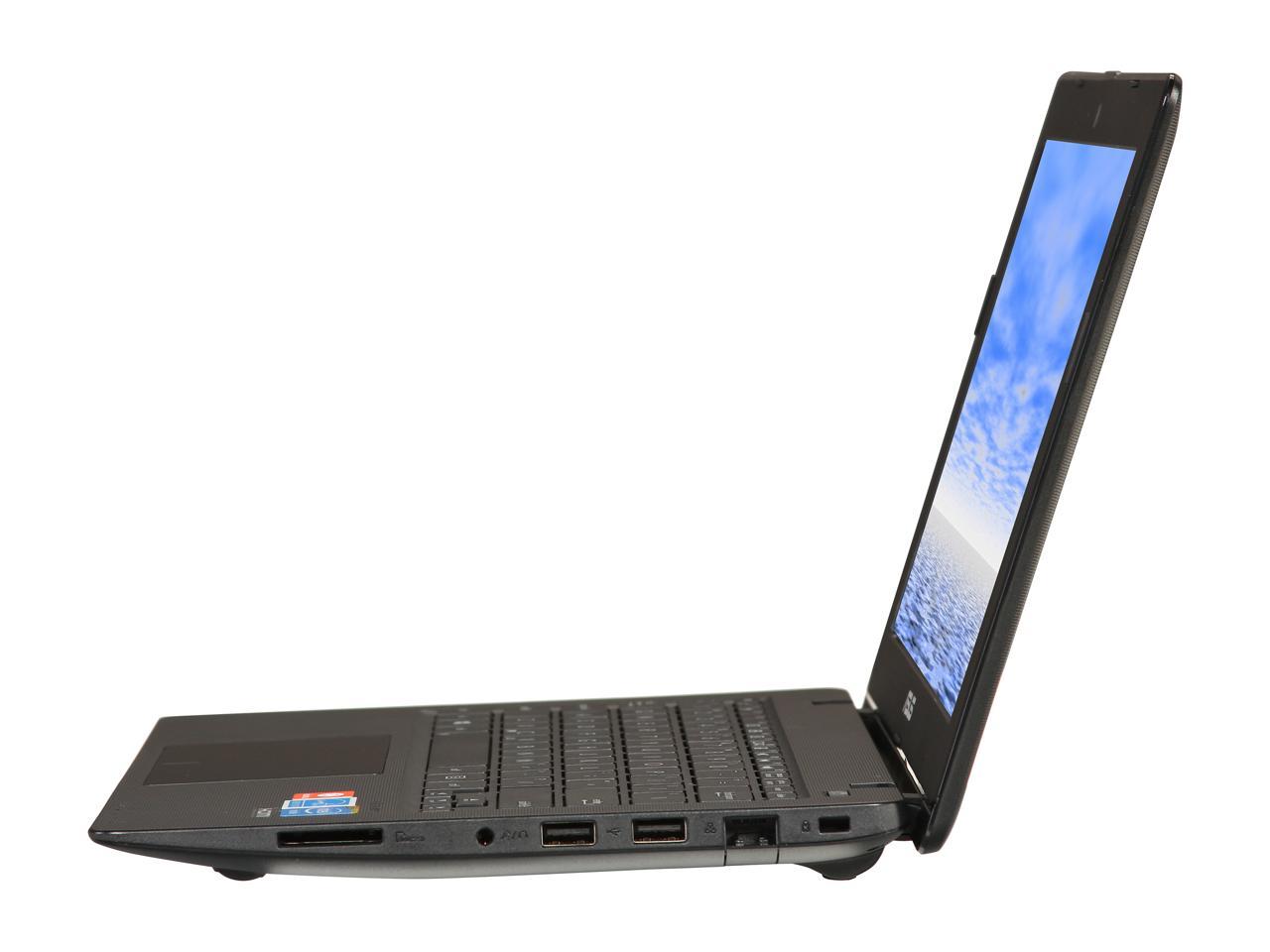 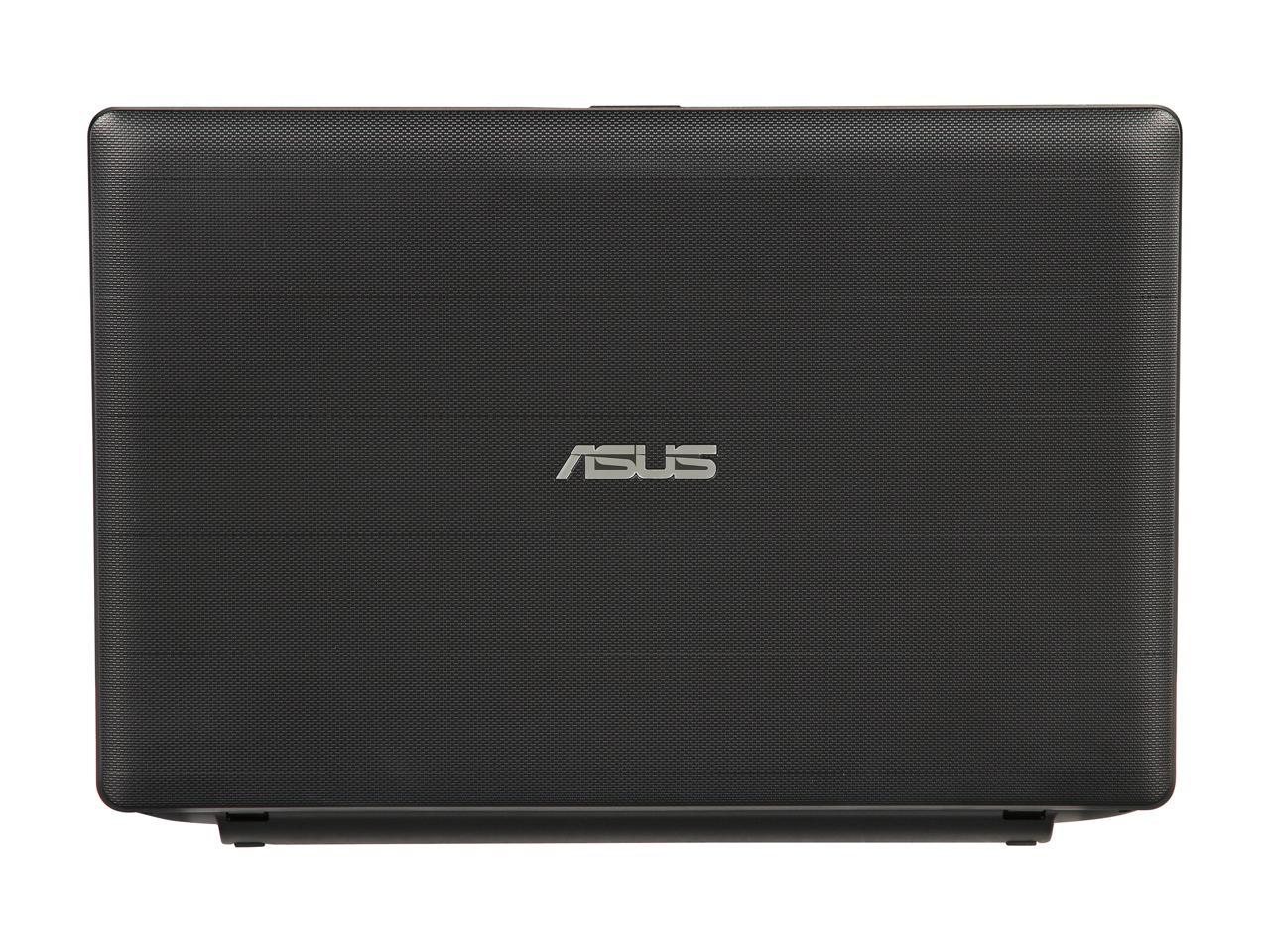 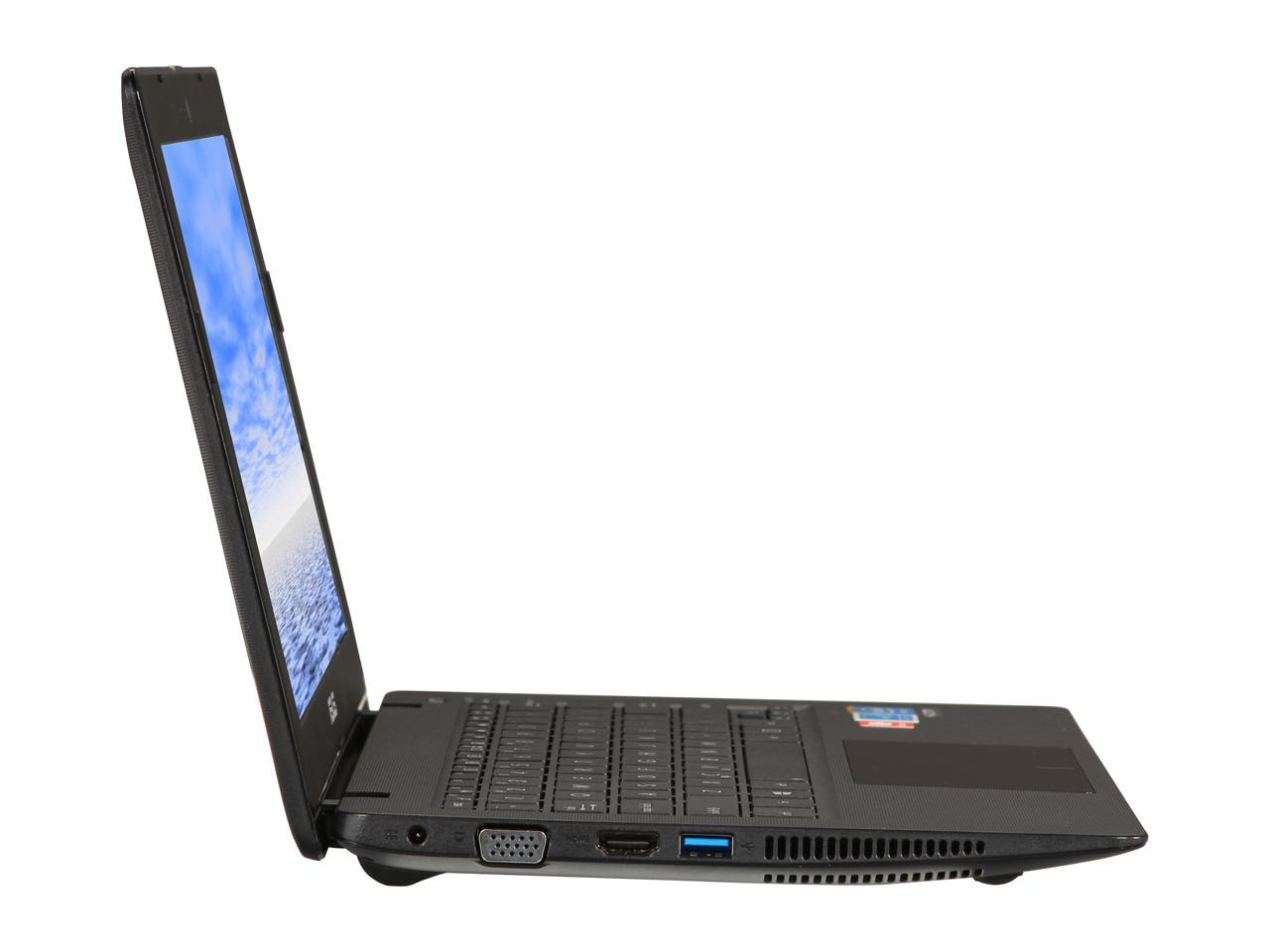 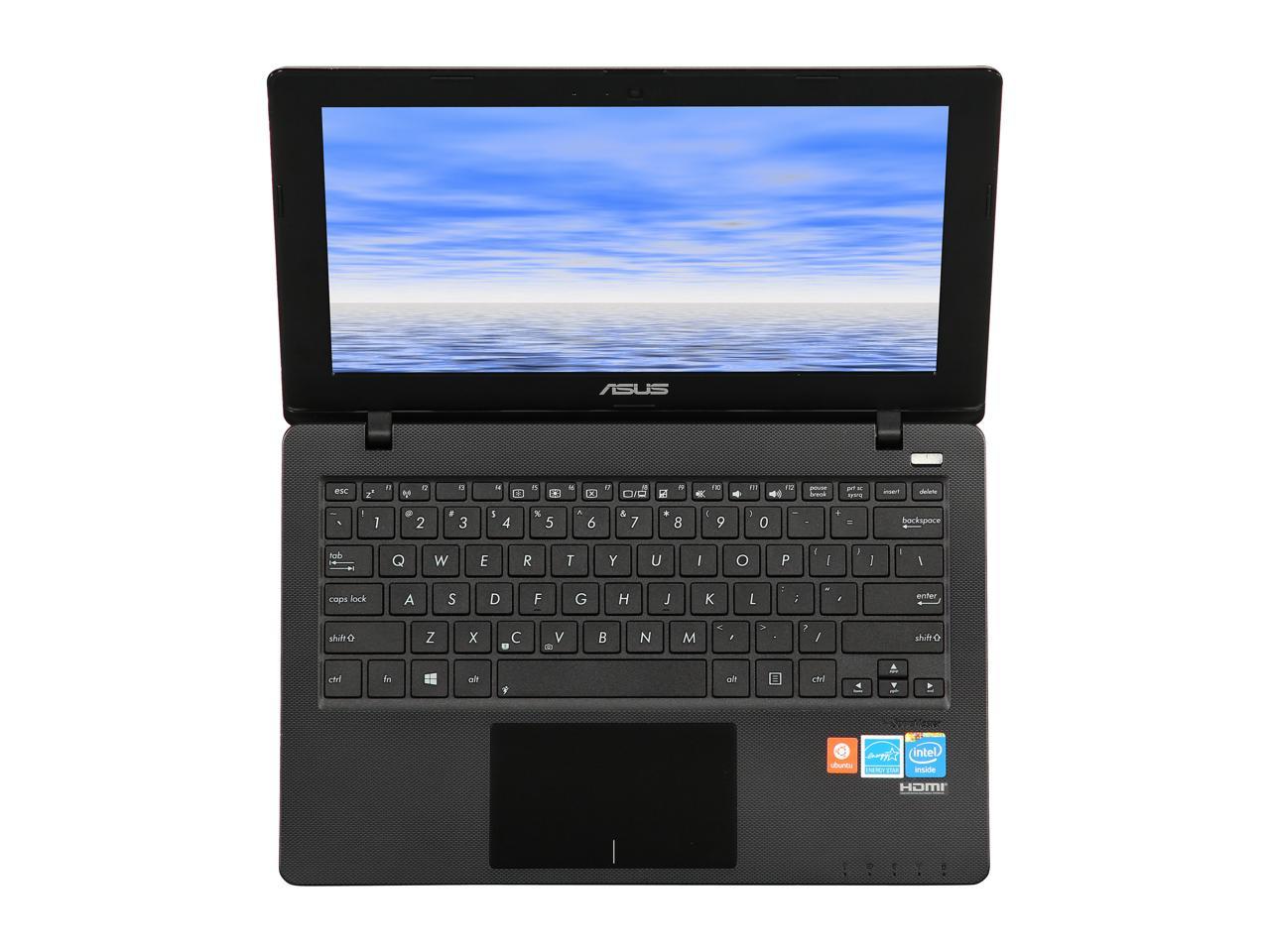 Learn more about the ASUS X200CA-DB02

Overall Review: I purchased (2) two of these laptops during a Shell Shocker deal. They come with Ubuntu 12.04 but I immediately installed Win7 Home Premium 64 from a USB flash drive. With only 1.89GB of usable memory, I was afraid I'd have issues but they both run well. The only real gripe I have is that on one, the keyboard was flaky with the "C" key popping up like it wasn't seated correctly. I snap it back in place, but it pops back out occasionally. Cheap. But for under $200 it was a no brainer for a very small and light ultra-portable laptop. Recommended if you have your own OS or like Ubuntu. *Additional, if you are installing Win7, all the drivers are not listed on Asus support downloads unless you also choose Win8 drivers. They appear to be the same, so if you can't find a driver in the Win7 menu don't be afraid to browse the Win8 offerings because they work.

Pros: Small and cheap. Worked fine for me out of the box, no issues or problems yet. I mostly use it for accessing the internet to watch videos, browse web pages, do emails, upload pictures to social media, works great for all that.

Cons: The touchpad mouse is a bit touchy...but if you adjust it down and or just use an external mouse, you'll be fine.

Overall Review: For the price, this is a very nice system. I'm using it now. Time will tell how well it holds up.

Cons: Mouse buttons are part of the touch pad. difficult to right click without moving pointer. 1080p youtube video lags a little, not a problem since the screen is lower than 1080p. Was not expecting 1080p for this price.

Overall Review: Replaced Ubuntu with Mint 15, like it better.

Pros: Nice screen and keyboard. I like Ubuntu and LibreOffice. Does everything it needs to do. Size is good and overall it feels like it is good quality. Wifi has been good so far.

Cons: Trackpad sucks. It is really, really bad. Feels awful and is very loud. It clicks too hard and the sensitivity on the tracker is off. Just terrible. Feels like they designed the whole laptop with care and precision, then just threw in the cheapest, crappiest trackpad they could find. The box appears to have been opened. The ASUS sticker/seal had been taped back on and there was some dust/debris around the corners of the screen. The papers were a bit wrinkled like someone had flicked through them. No scratches, fingerprints, or other signs of ware. It booted fine and Ubuntu installed as new, but I was a bit miffed that it had been opened (possibly a return?). It was a gift and did not want to go through the hassle of returning it.

Overall Review: Purchased for my wife as a replacement word processing laptop (replacing an old MacBook). It seems to meet her needs - keyboard is nice and the screen is the perfect size. Very portable. The mouse is really just terrible. Could use an external mouse, but she likes to use it in bed and its really not practical to connect a mouse. Note: Netflix will not work initially. Just google for the solution.

Pros: Light, Really attractive looking design, 64 bit processor, enough hard drive space, HDMI, UNIX As a CS major I really needed an affordable computer that ran a UNIX based operating system (Ubuntu 12.04 LTS in this case) because Windows did not have the tools I needed.

Cons: BIOS error, speed is ok, touchpad/keys are also ok. The first thing that happened when I booted up was a frozen purple screen. I wasn't sure if it was a software problem or a hardware problem and I didn't want to void my warranty by messing around in case it needed replacing, so I called tech support which resolved it right away. Kind of disappointing that it didn't work right out of the box.

Overall Review: If you run into the same problem I did where it would not boot up Ubuntu, nor the ubuntu recovery, nor anything off of a USB stick, it might be a BIOS error. ASUS tech support helped a lot. They instructed me to go into bios and reset the defaults (I don't remember the exact process) which immediately fixed the problem.

Pros: This little baby has a USB 3.0 outlet, Large HD thats not fully used. The Ubuntu OS is supprisingly fast and works quite smooth. HDMI also a supprise. The computer is very light weight.

Cons: Biggest Con-RAM can not be upgraded. Keyboard a little clunky. Small battery 2 hrs 10 min's on normal settings. 2.5 hours on low setting but hey, it was $200. Wireless a little weak but may be a driver update issue.

Overall Review: Very Happy with the Purchase. Bought 2, His & Hers

Cons: Touchpad and buttons below touch pad are not too good

Pros: Nice little sort-of-netbook, more like a Chromebook, but with Ubuntu GNU/Linux, which is a REAL OS, unlike ChromeOS. Price was great, only two bones on shellshocker. That's really all that this is worth, though.

Cons: Where do I start? These were designed for a price-point, and Asus, in pursuit of "thin and light", has been designing laptops that are NON-USER UPGRADABLE. Which really rubs me the wrong way. I like to upgrade RAM, swap in an SSD, and replace the battery when it fails. Well, the design of this one is MAJOR FAIL in that regards. The 2GB of RAM is supposedly soldered in, there is no access panel to upgrade / replace the HDD with an SSD, and the battery is NON-REMOVABLE (by the user). I hope that Asus service will be able to perform out-of-warranty service to replace the battery or HDD when they fail, eventually.

Overall Review: As for now, I just got it, and I'm pretty happy with it. It's a refreshing change from MS windows. You SHOULD WANT this laptop, because it has GNU/Linux (Ubuntu 12.4 LTS), because it is helping to break MS's stranglehold on PC OSes. Unfortunately, it has been designed for such a low price-point, you may not want it because the RAM is soldered in, and the battery is not user-removable. Which is a crying shame. I'm not a fan of "disposable" computing devices.