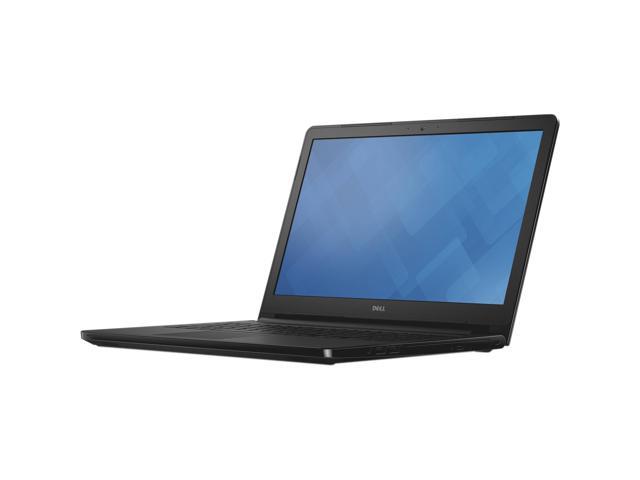 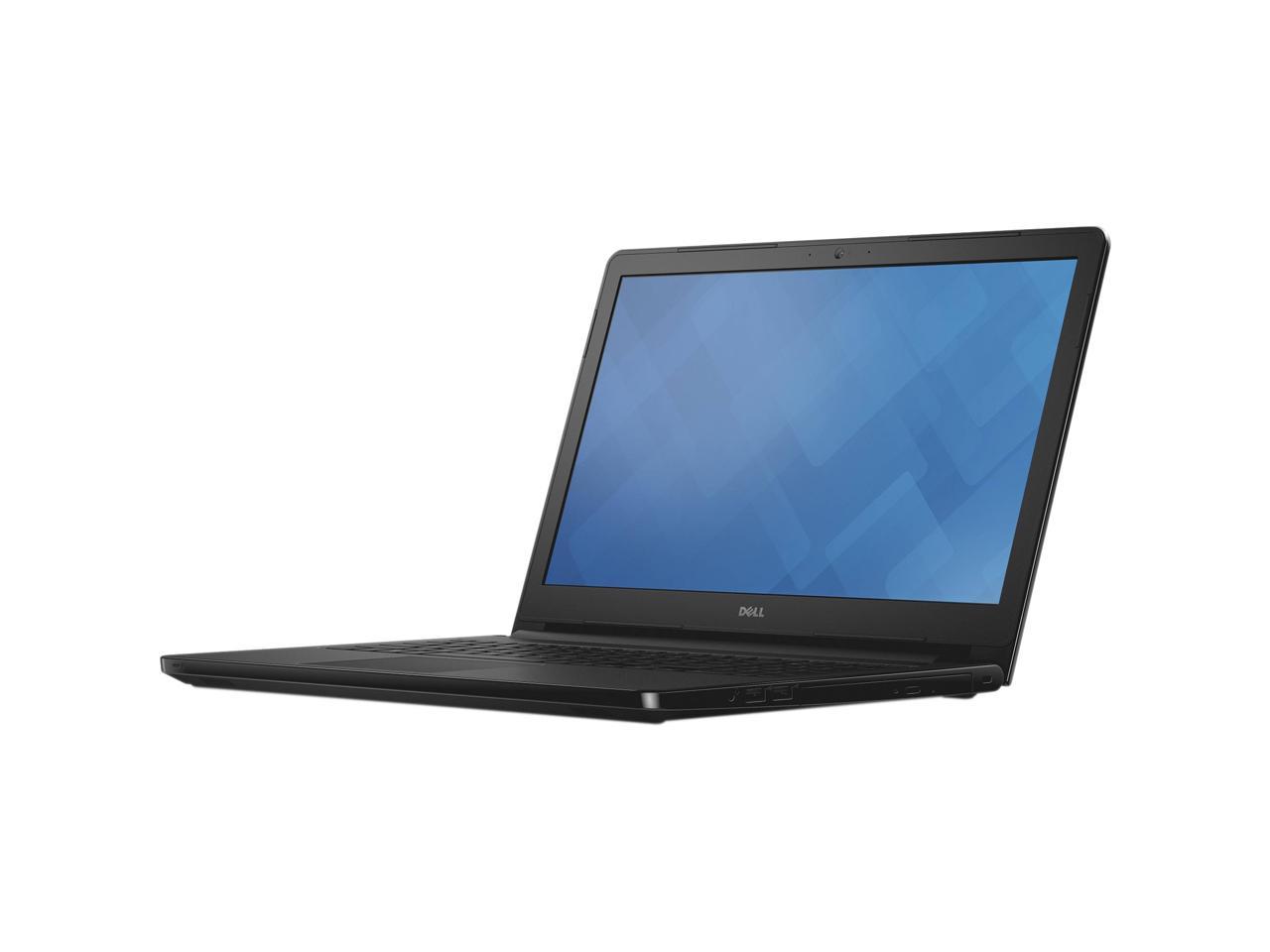 This means the product was tested and repaired as required to meet the standards of the refurbisher, which may or may not be the original manufacturer. Any exceptions to the condition of the item outside the manufacturer’s information should be provided in the listing, up to and including warranty details.
(1) Write a Review
OUT OF STOCK.
Specs
Reviews

Pros: In comparison to the last A8 machine I owned (A8-4555M), it is a large step up in performance. I am capable of running virtual machines with good performance, plays some games on medium settings with decent framerate and the laptop is upgradable to around 16GB of RAM if I ever needed it. Throw an SSD in here and it'll be zooming. After upgrading it to Windows 10, it's been a dream machine. I have since been using Ubuntu due to different needs, but it works well on both platforms. Bluetooth is a nice addition as well. I am able to make Skype calls with family, friends and co-workers with my wireless headset and don't constantly need to carry around a wired one.

Cons: -There is a bug with the Dell power settings where the computer will not wake back up from suspend in Windows 10. I have since switched to Ubuntu, not because of this issue, but I haven't had an issue with this on Linux. -The network card is more to be desired. It gets the job done, but don't expect to get performance like a dual band wireless card. It says it's capable of connected to 802.11 B/G/N networks, but the only ones that show up are 802.11 G. Really terrible if you're in an area with congested 2.4GHz networks. If I can, at least in a public area, I try to tether with my 4G on my phone's data plan so I don't have to get frustrated with it.

Overall Review: I would recommend this as a travel/work/light gaming machine. I originally bought this so I could travel for work, work on schoolwork and play a game every once in a while.