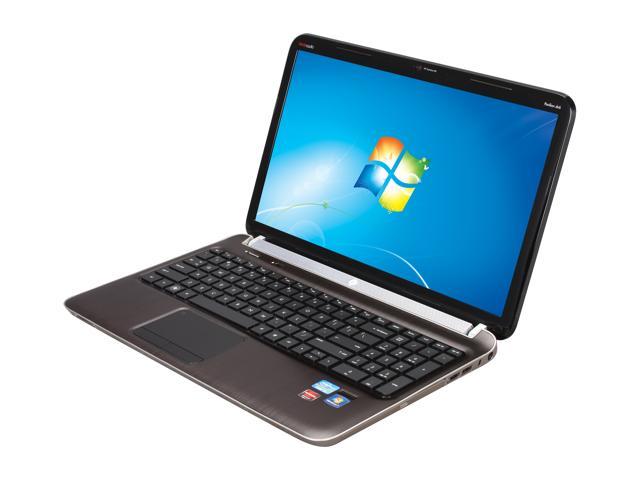 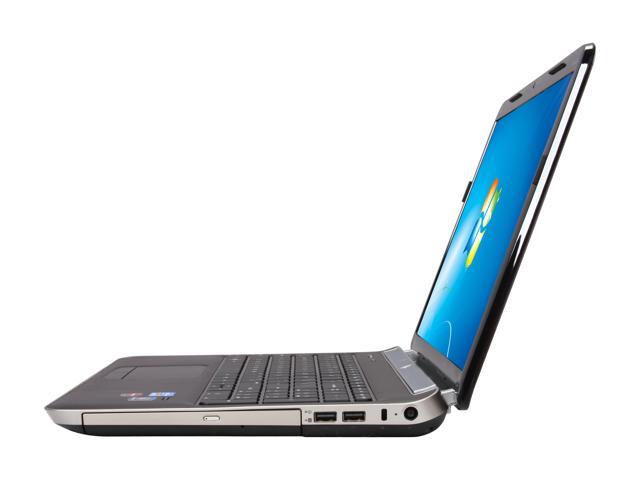 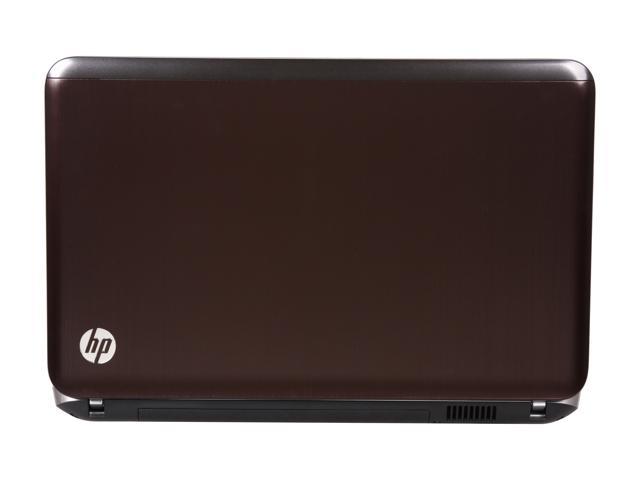 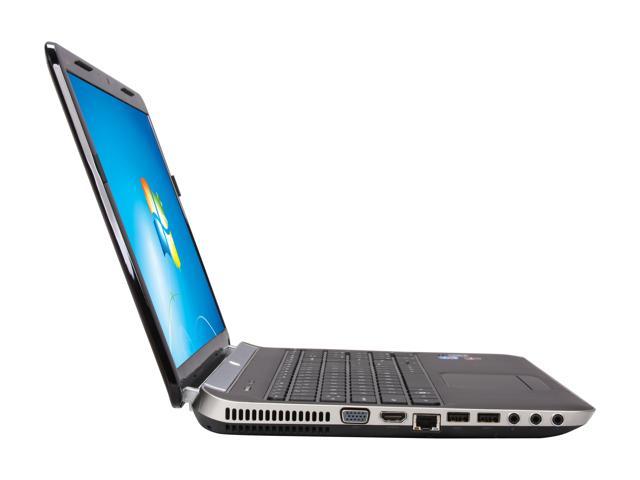 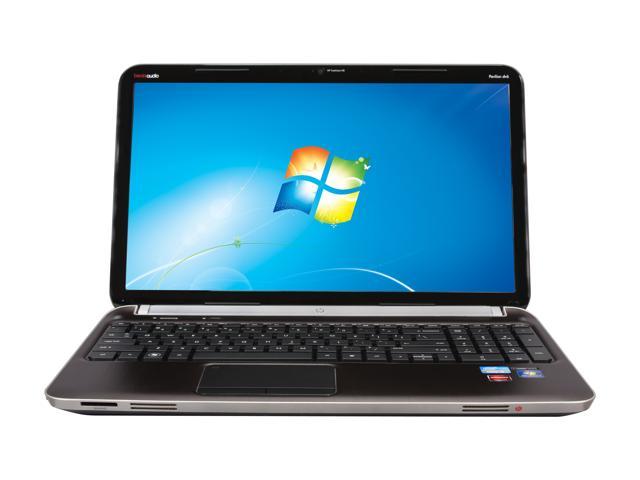 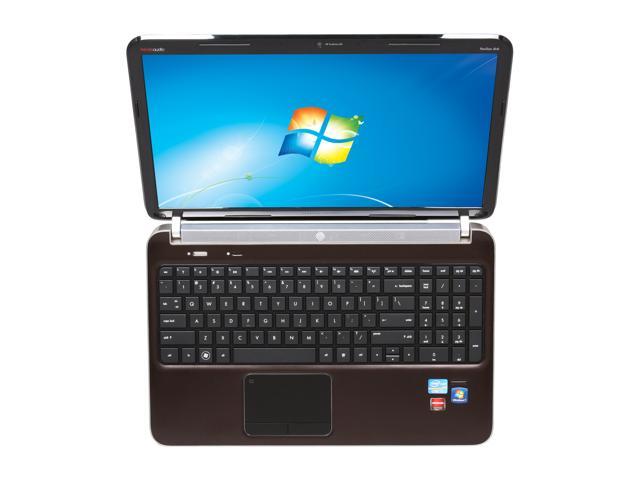 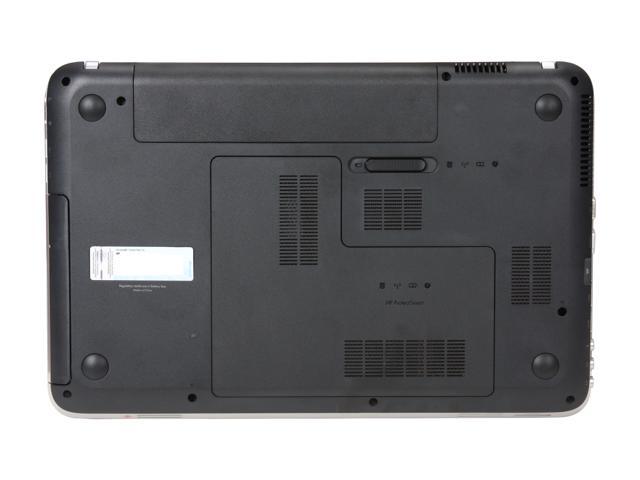 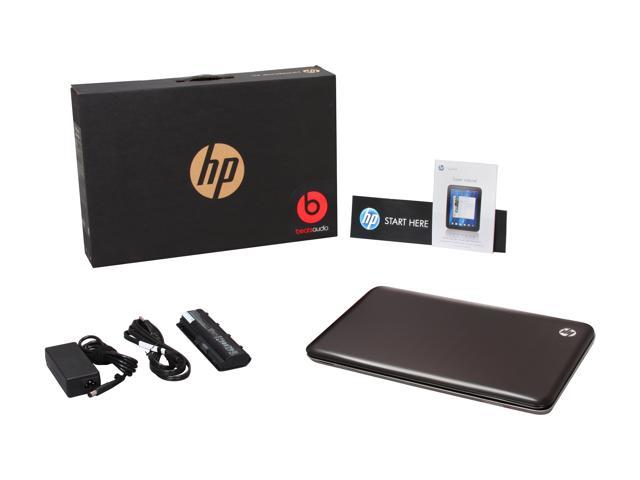 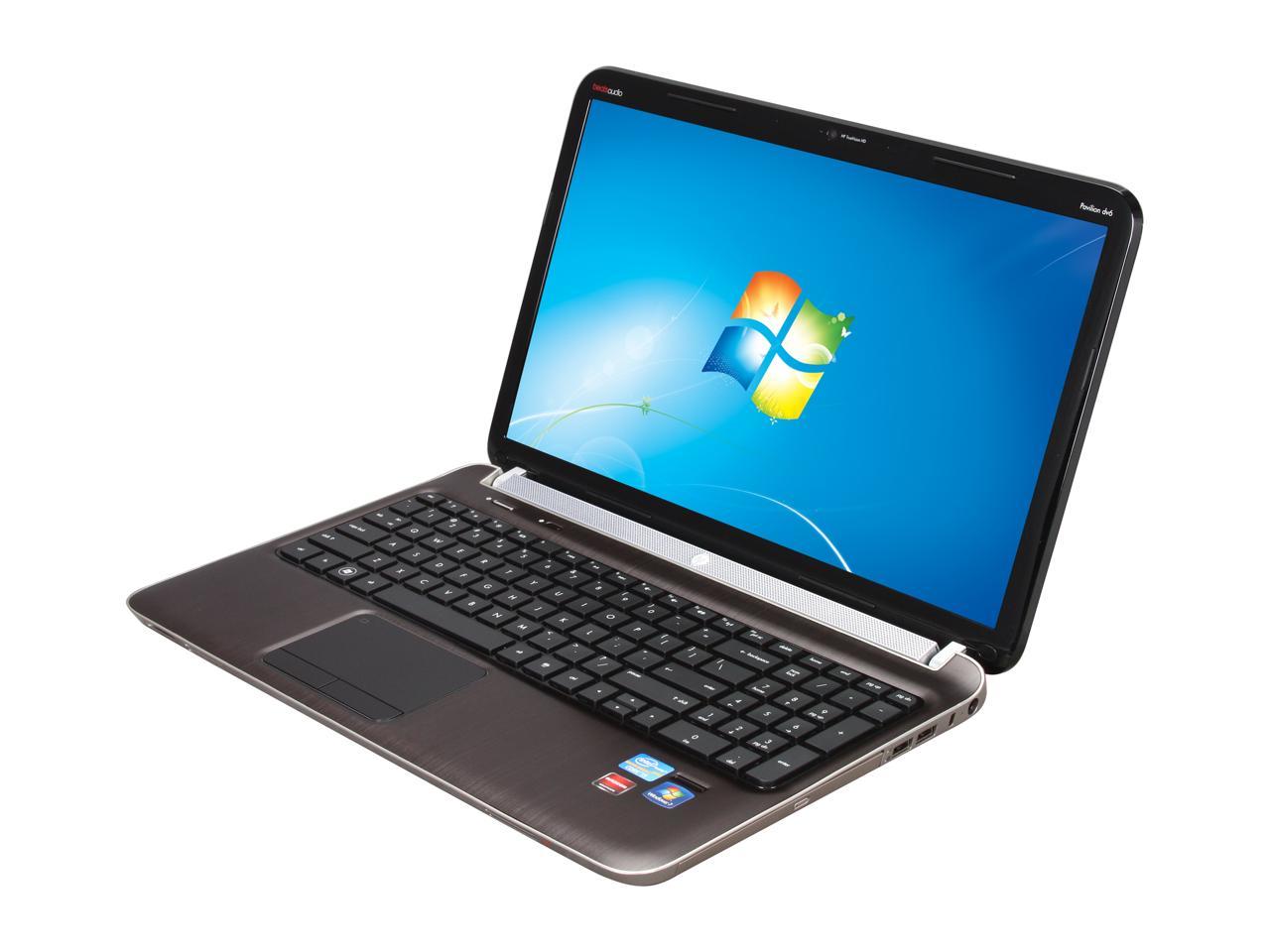 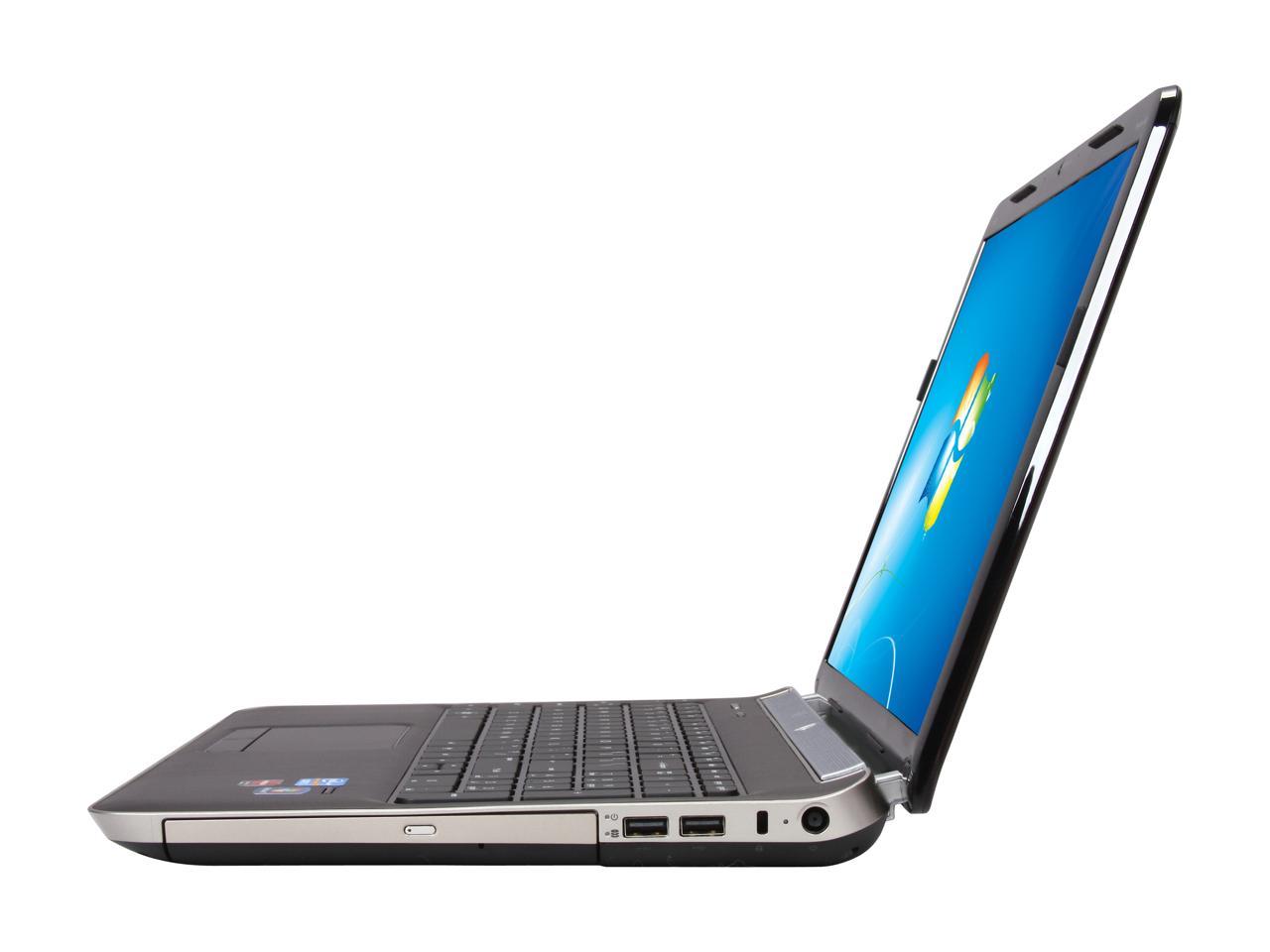 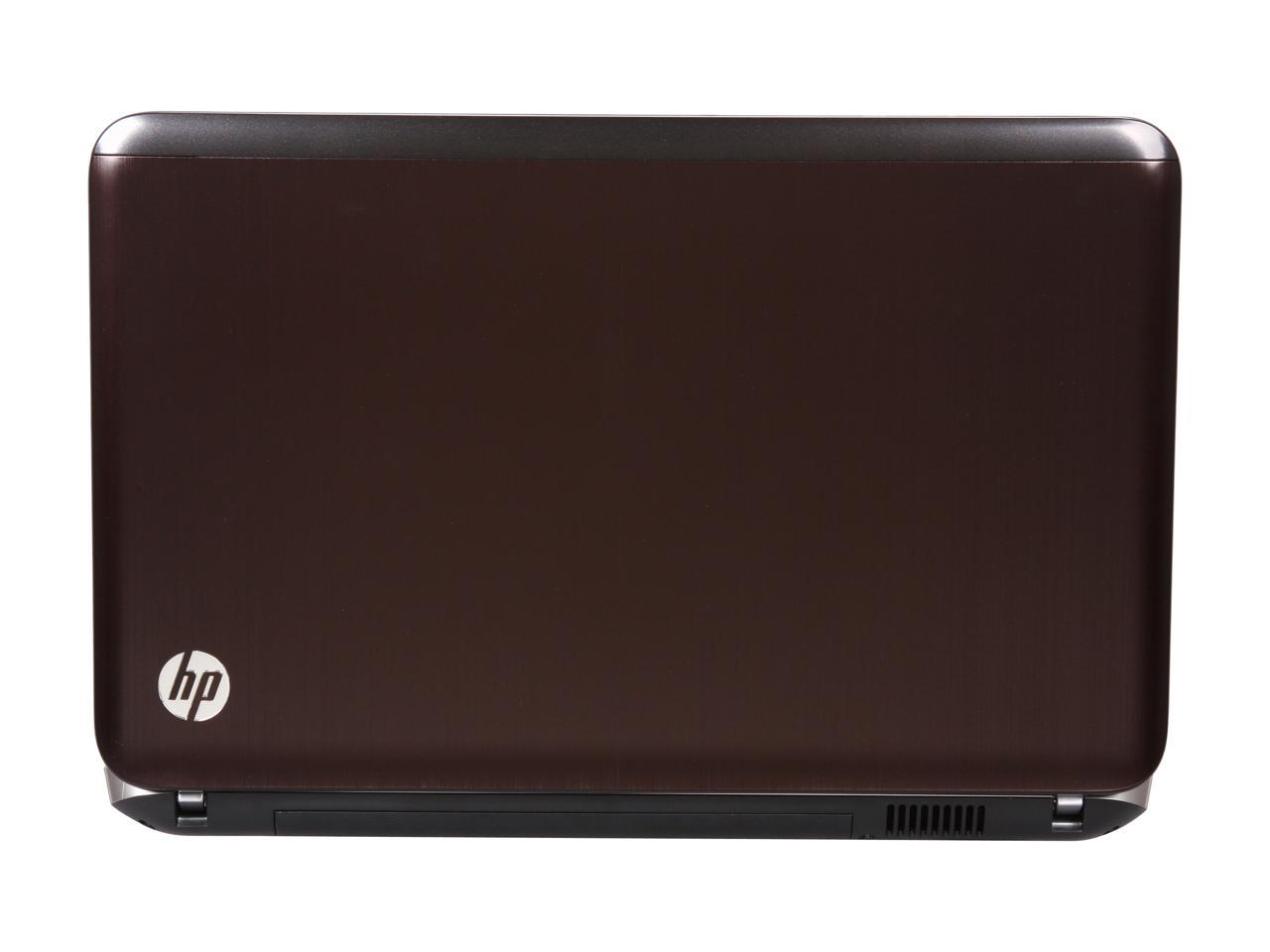 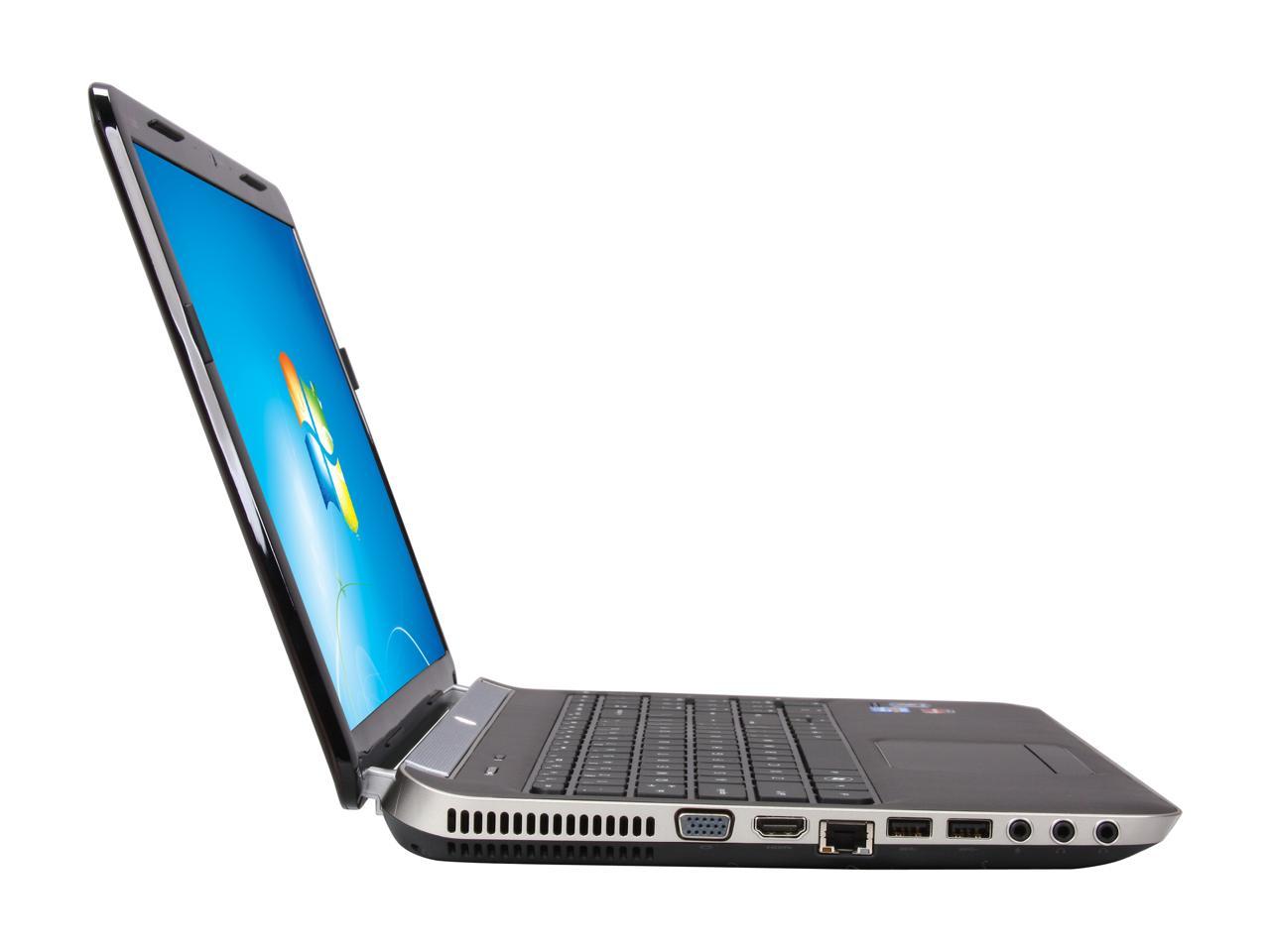 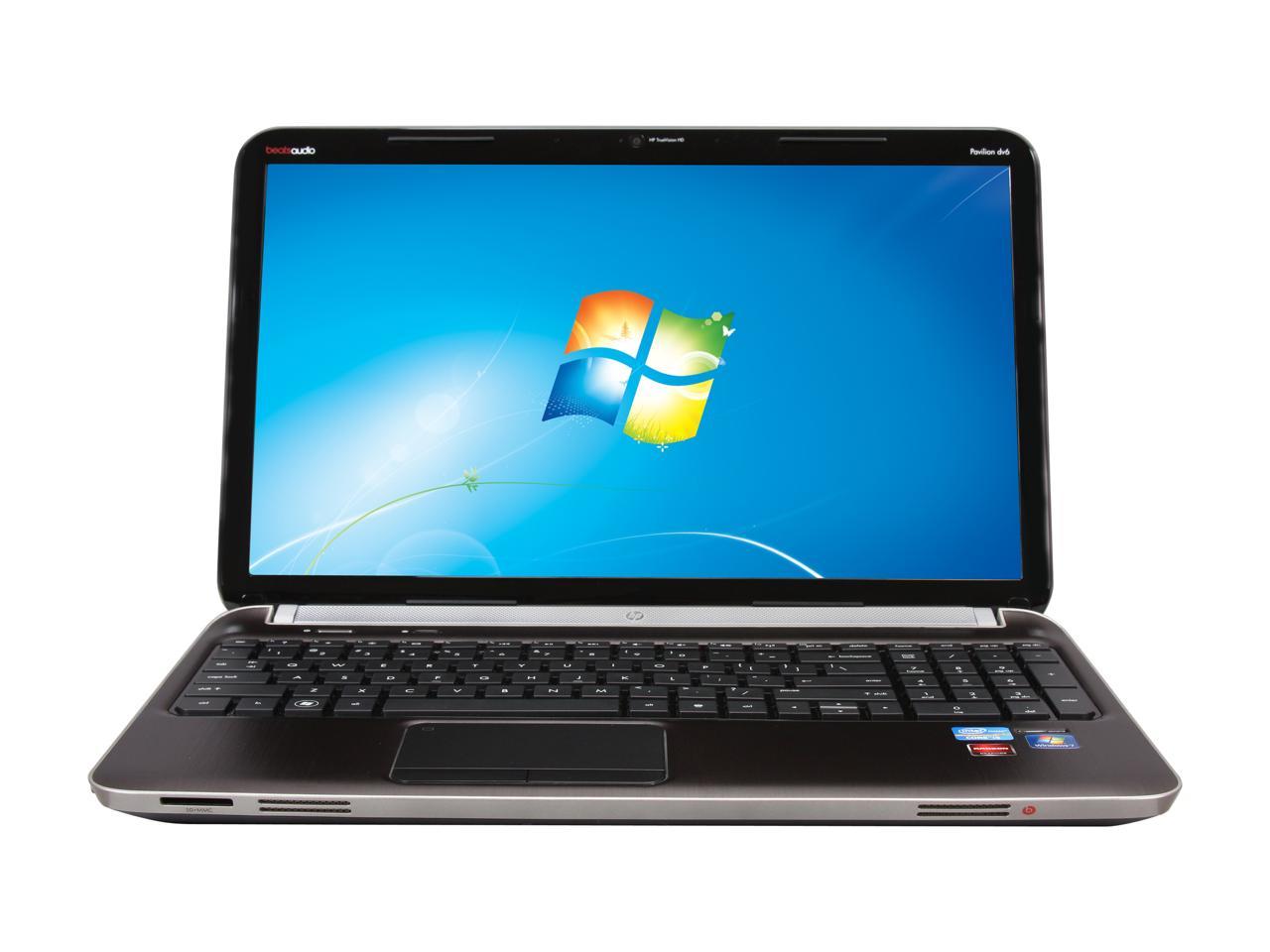 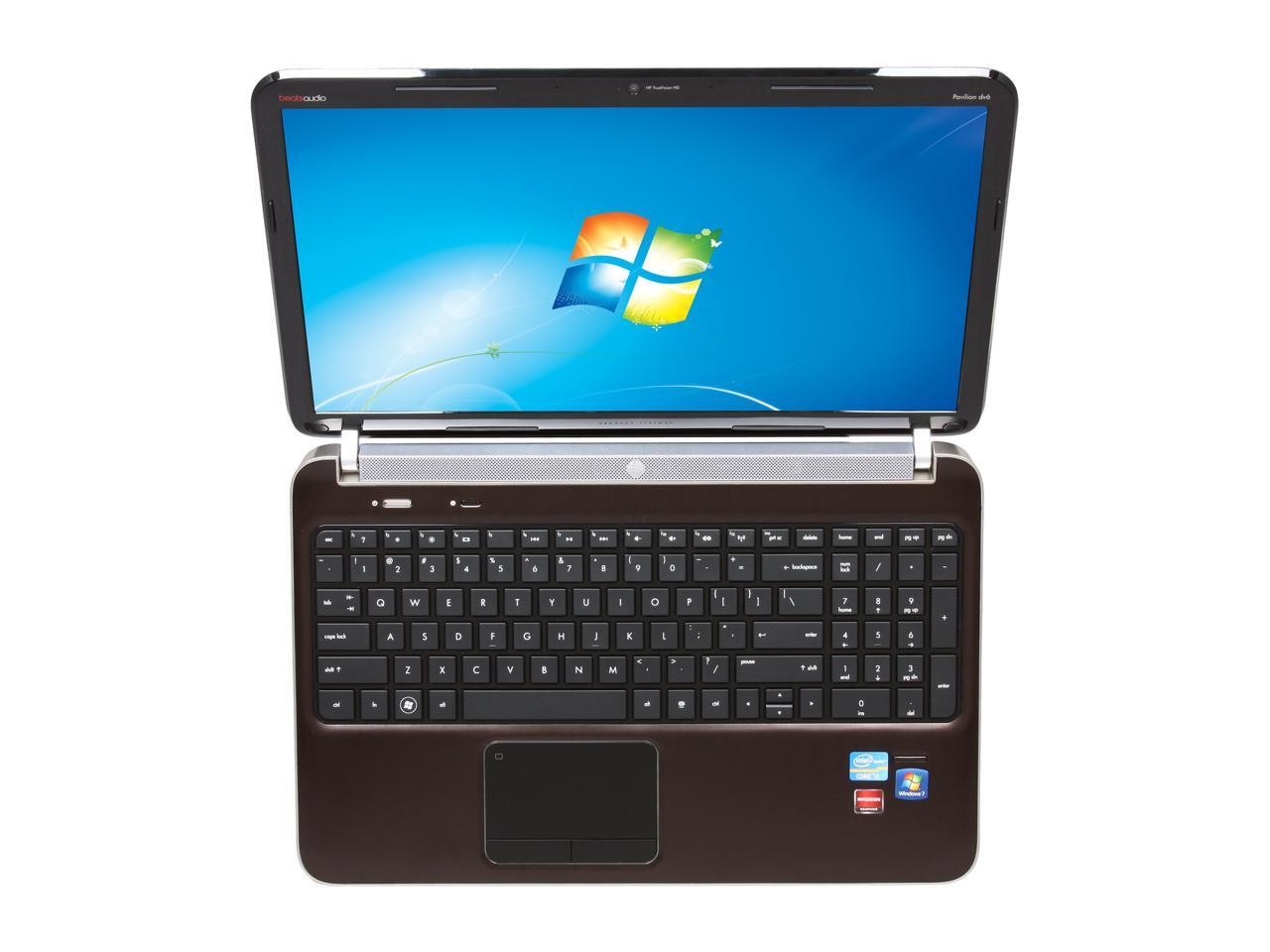 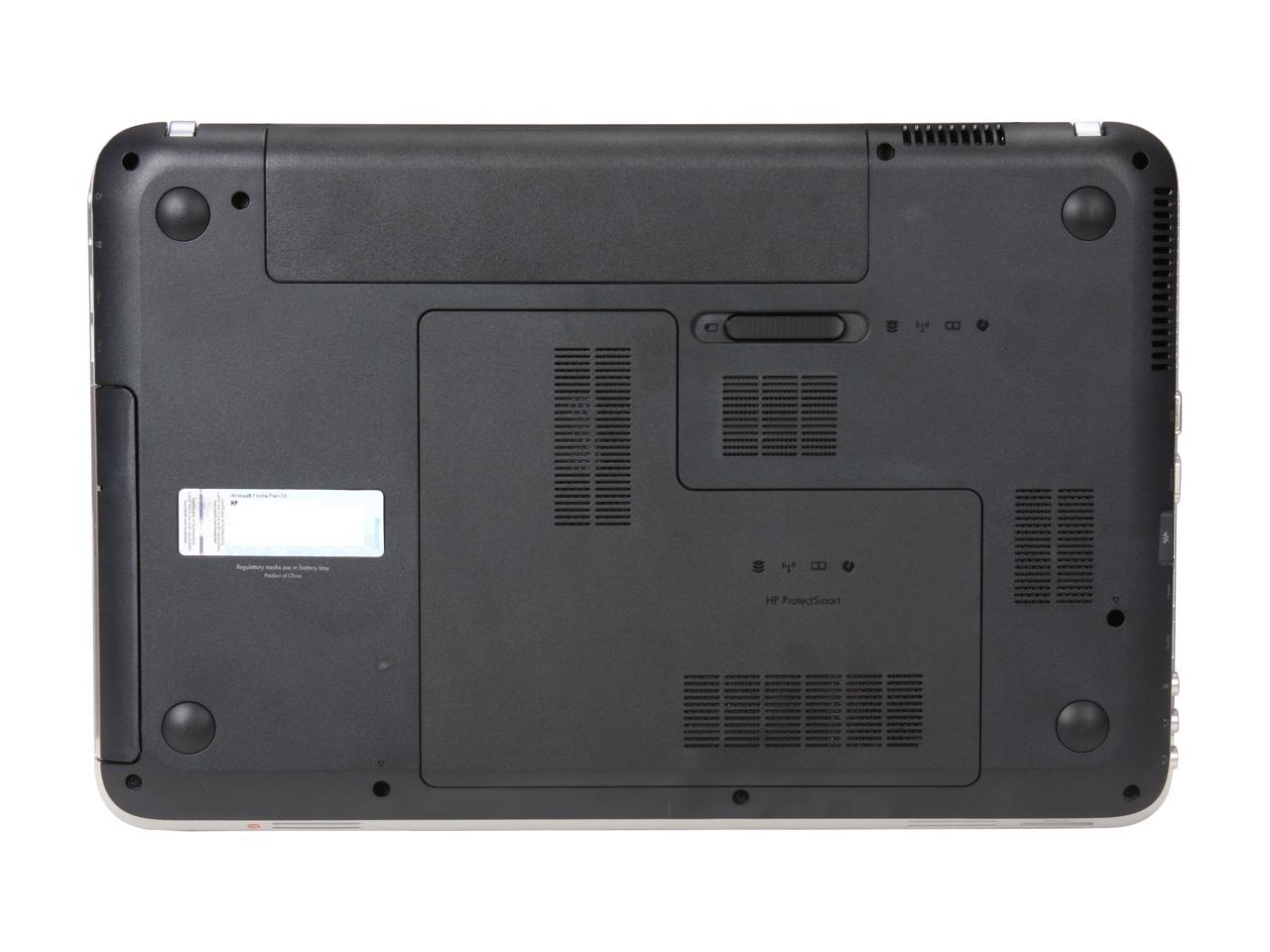 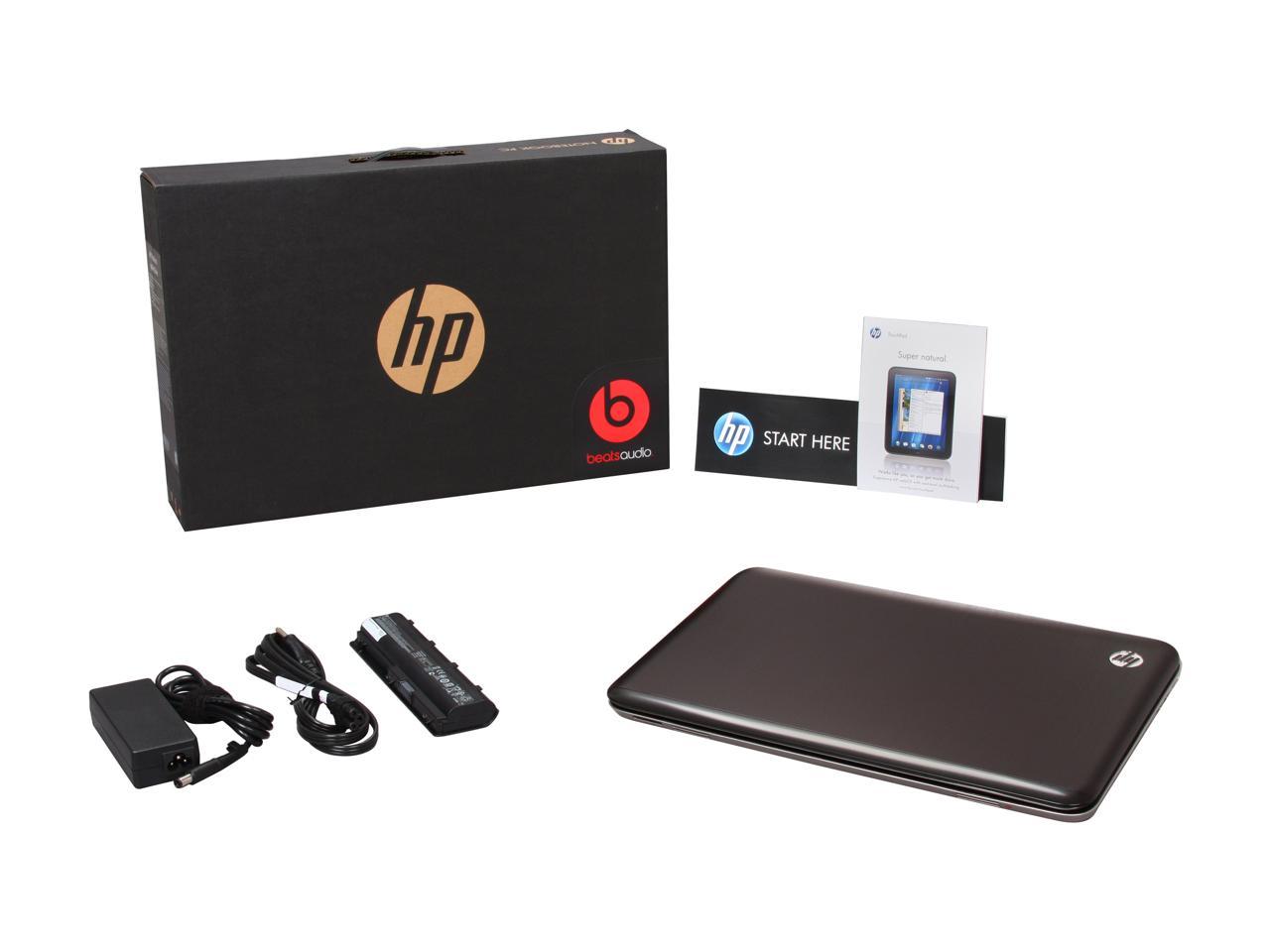 Pros: Sturdy- I already dropped it on concrete, while it was in its case, and there's no signs of damage. Graphics - having dual graphic cards, you can choose which programs will use the more power intensive Radeon card and which use the power-saving integrated graphics of the i5, which is still at least 3 times as fast as the dedicated graphics card from my 4 year old laptop. Overall Accessibility- It was almost trivially easy to install more RAM, and would be just as easy to replace the HDD, no screwdrivers required. The Fkeys perform their functions without having to press a 'function' key, which is a personal peeve of mine, and they work instantly, no lag ever. Runs absolutely, unless you're taxing the graphics, in which case it's still a gentle whisper.

Cons: I have already gotten Blue Screen a handful of times-probably four or five- in the 2 months I've had this. The build quality isn't flawless, as my screen has strange light spot that only shows up when the screen goes into sleep mode, and the q key isn't quite right, but they don't impact the usability of the machine. You can't dedicate usage of the Radeon card to game run through Steam, only to games installed manually.

Overall Review: Being a college student in engineering, this is perfect to use any low to mid-range calculating software(matlab/simulink, vpython, etc.), and would probably run CAD modeling software like a champ. The multi-touch isn't as responsive as Apple products yet, but still useful and fun. The screen has a 16:9 aspect ratio, which freaks out some games and even Chrome sometimes, causing it to squish everything to the left and leaving a blank bar on the right side of the screen. I haven't figured out why yet. But movies and shows look great on the screen! It's probably worthwhile to install 8gb of ram in it, just so everything runs as quickly and smoothly as possible. it's only $40 more, and it was the first thing I did. Awesome deal if you can get it at the $650 bargain price.

Pros: This is a great laptop for anyone who plays mild games and for $659.99 with beats audio and a fingerprint scanner this is just an amazing deal and would recommend to anyone

Cons: The screen isn't a high high res but it is still good

Pros: This lap top can take anything you can throw at it. I run high end games with no problems and its almost perfectly quiet. Its much more quiet than my high end desktop video card. It loads quickly.

Pros: Core i5 screams, the large capacity hard drive and the graphics are great! The USB ports with 2 2.0 and 2 3.0 ports. Fingerprint reader is cool.

Cons: Only one I can think of is the windows media player is not very user friendly when you want to transfer music from another computer or drive. I will probably invest in one of the better music programs out there. Also, the bloatware is huge, but to be expected.

Overall Review: This is actually the first laptop I've owned, but I have used many in the past and this one is very user friendly and all the buttons seem to be in the best of places. The touchpad works great.

Pros: -Build quality seems great -keyboard has a nice feel -pretty quick with the intel i5

Overall Review: Great computer for the price. Beats Audio is decent, but not great.

Pros: Very sleek & fast. Fairly light in weight. Does everything we need it to do for music & photos.

Cons: Had to call tech support right away to get the battery to charge. Needed to be reset. Works fine now.

Overall Review: My previous review is below this one, it would not let me edit that. Since the last review my space bar has become very squeaky to the point of it needing replaced or something. Build quality must not be very good. I emailed HP to see whats up with this. Not very pleased that it squeaks after a week.

Overall Review: Overall excellent computer, had it for about a month now and ran into no problems until recently, The battery on the thing started to weaken, originally the battery was designed for 55080mWH (Up to 6 hours) now it only lasts a little over an hour with web surfing. Great buy, just need an extended battery.