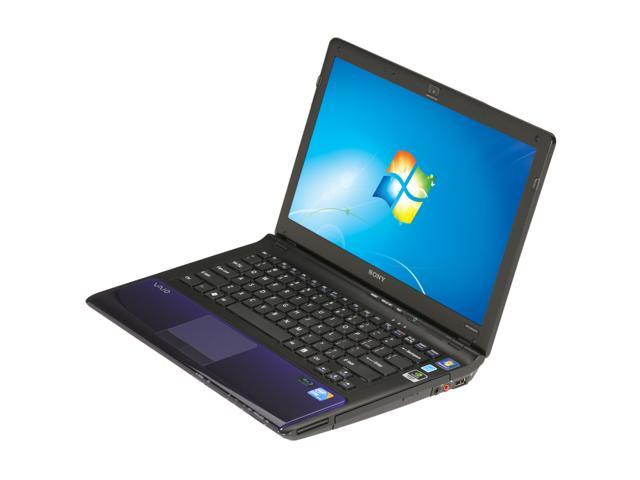 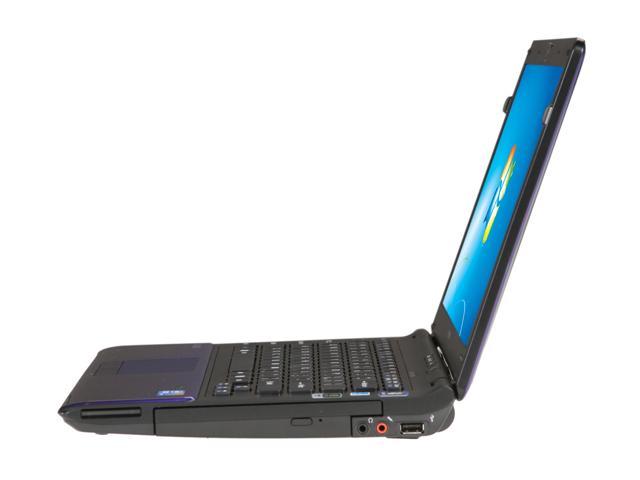 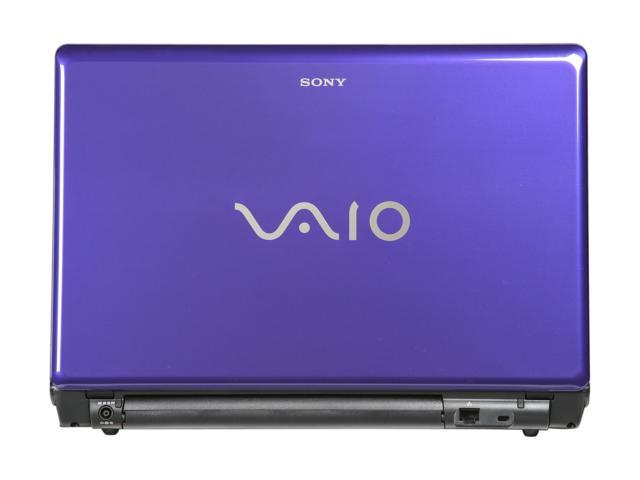 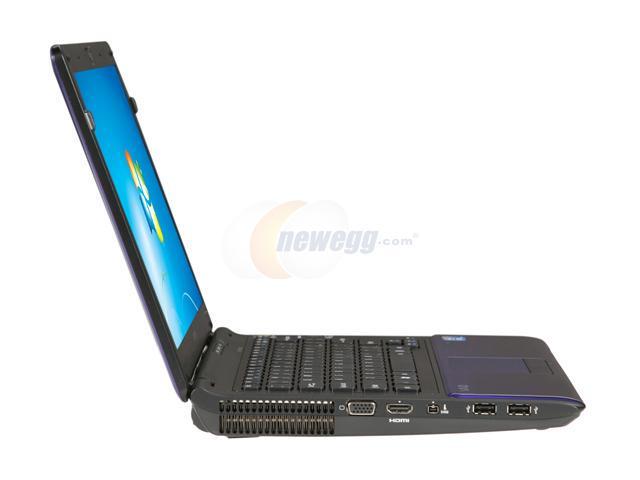 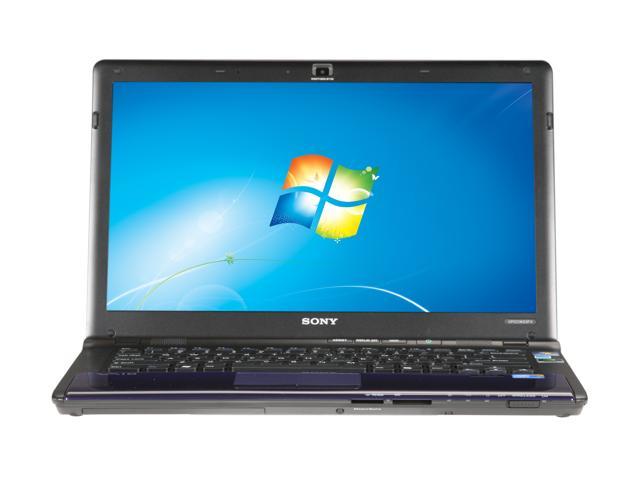 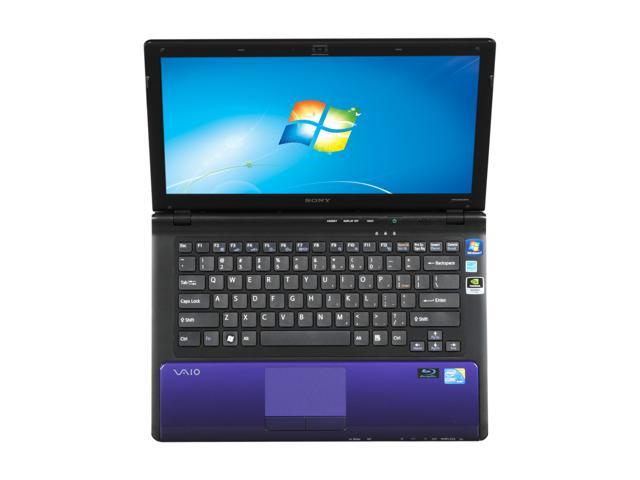 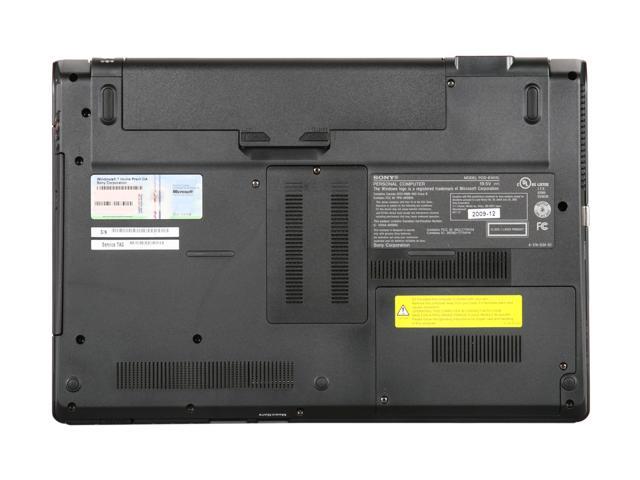 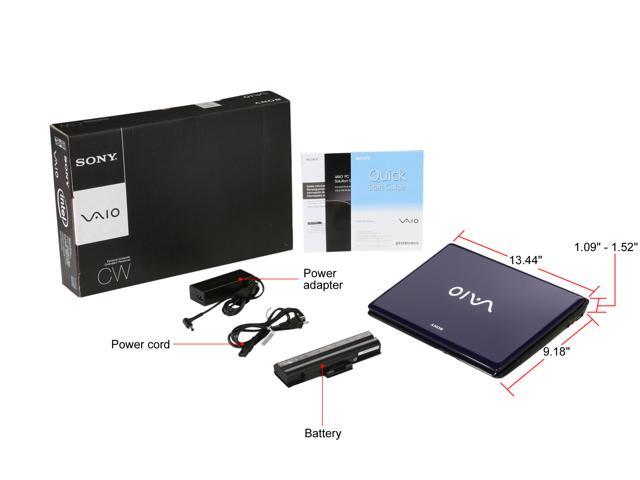 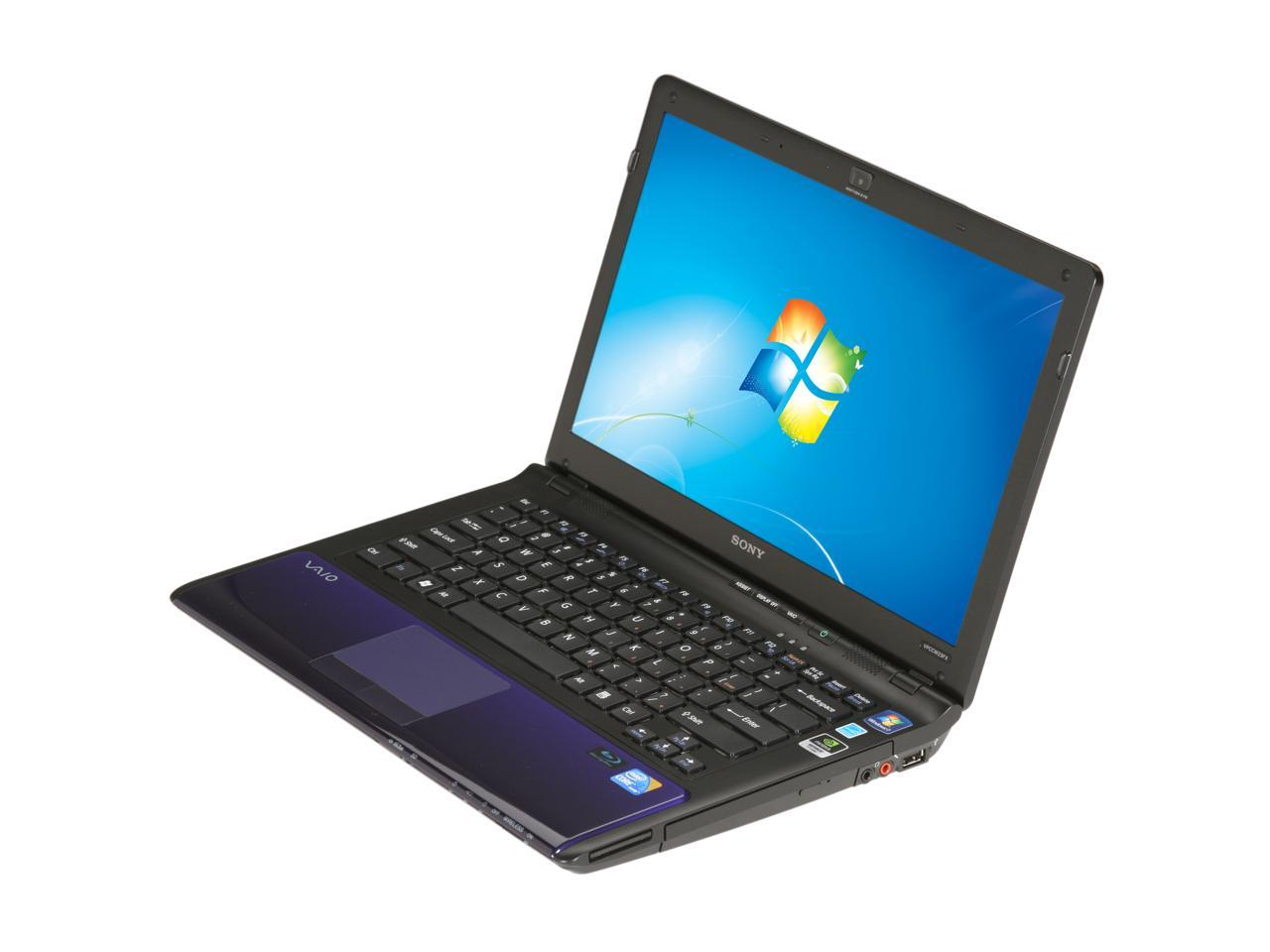 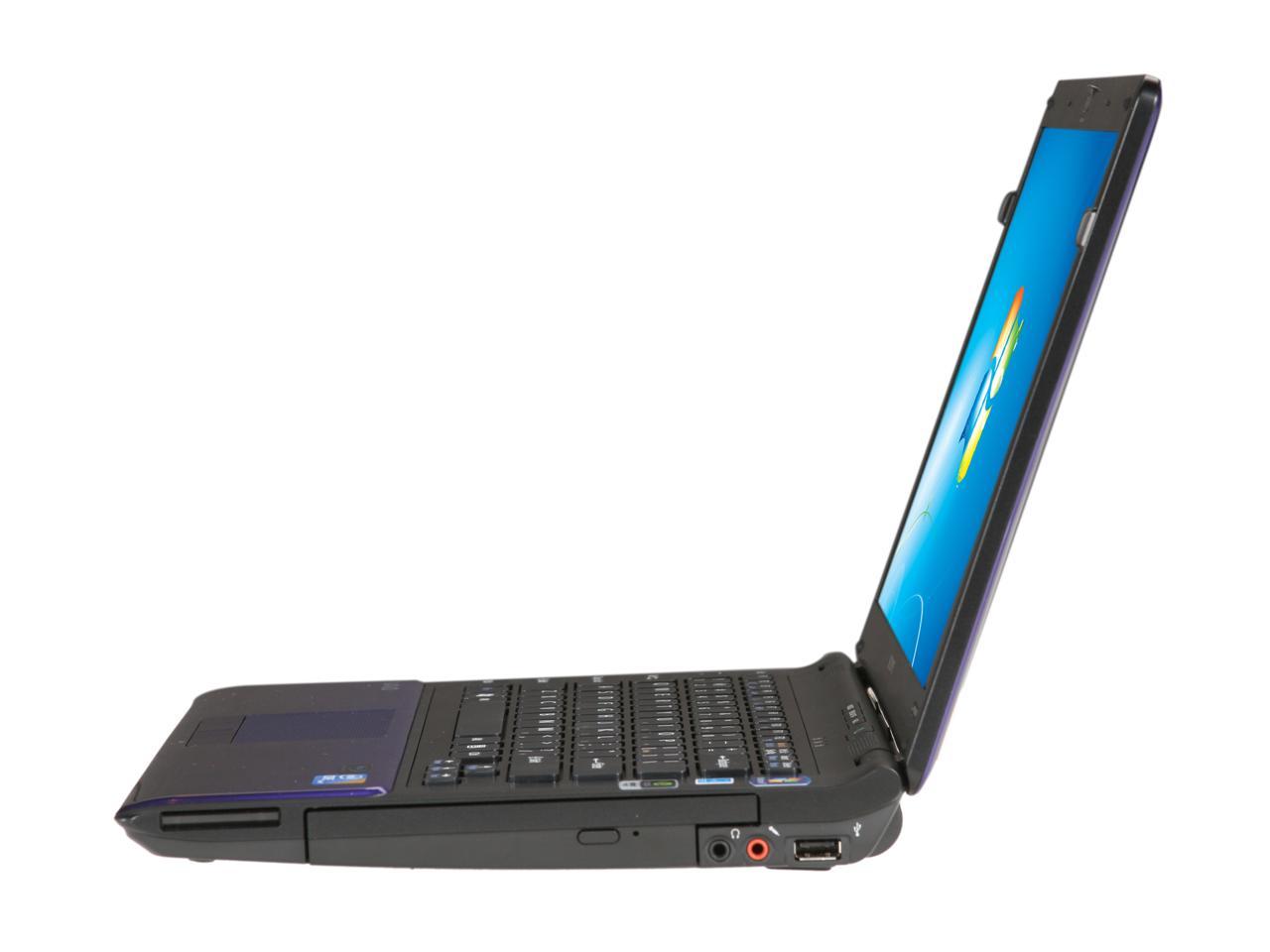 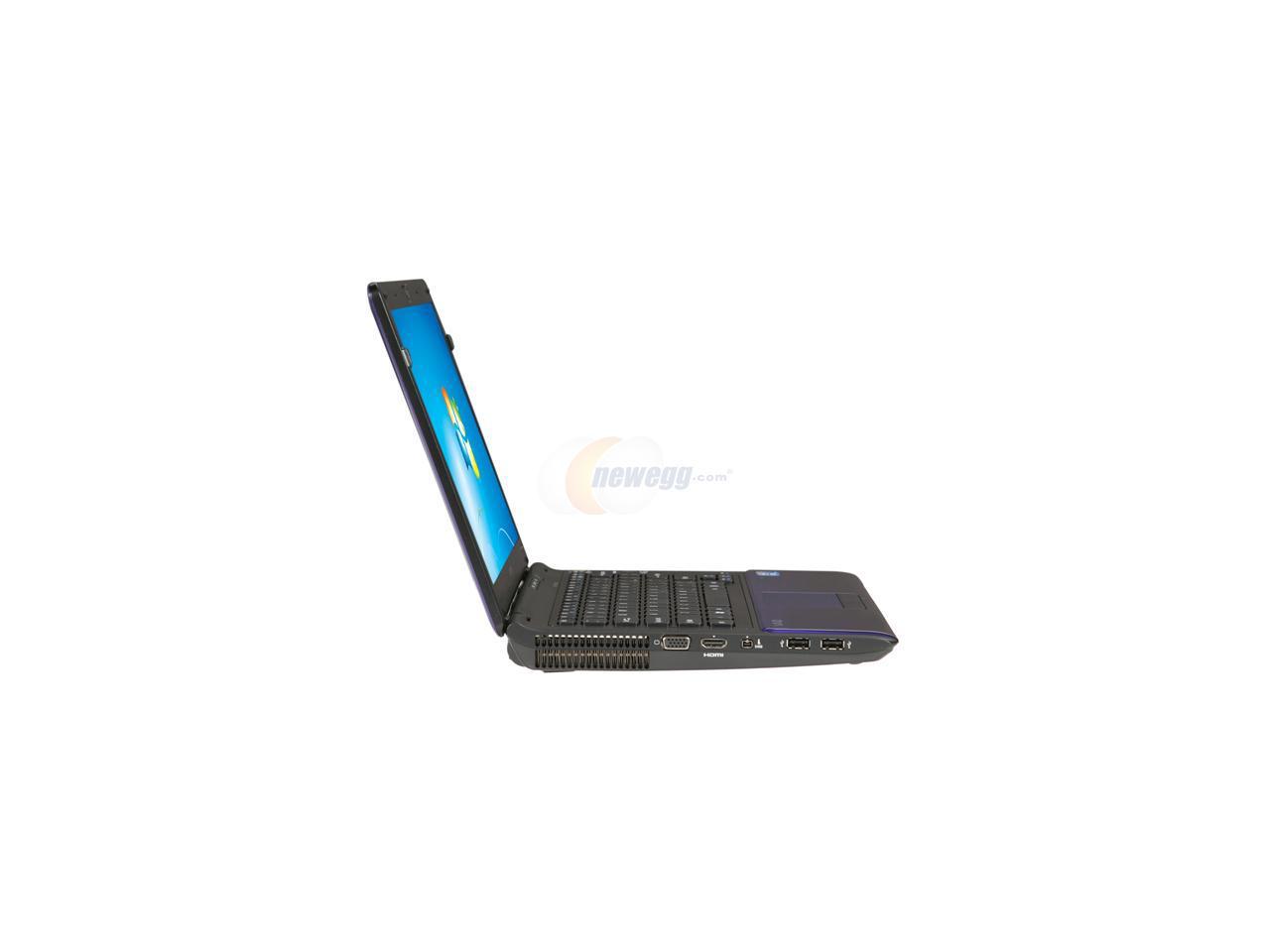 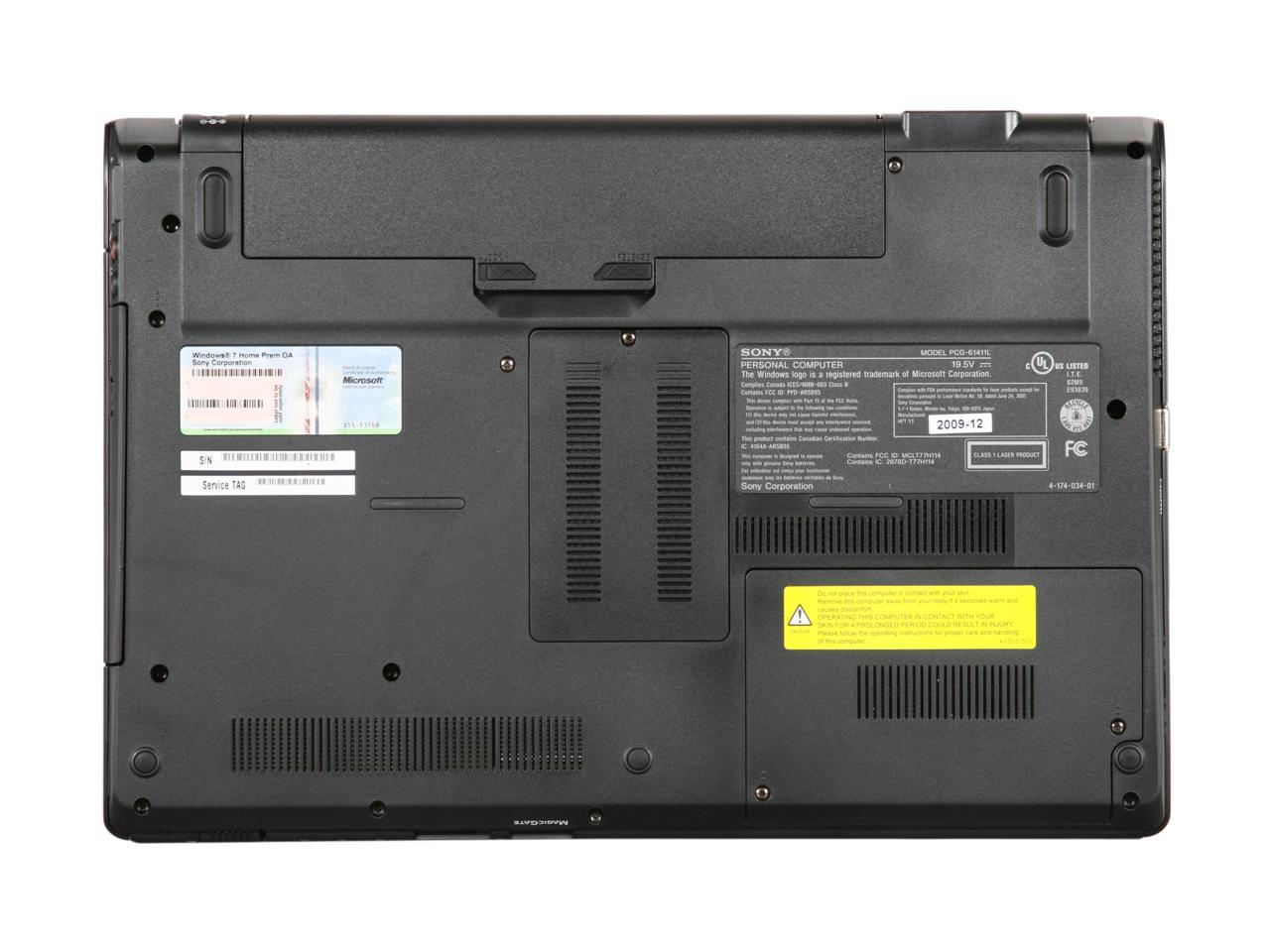 Learn more about the Sony VPCCW23FX/L

Pros: When compared to the competition, this laptop stood above them all in terms of hardware and price. I really like the size. At 14" it really is portable and comfortable to use, and it has a clean look.

Cons: I don't know why Sony decided to throw in a slow 5400rpm hard drive. Sure it's 500GB, but I don't plan on using this notebook to store large video, photo, or audio files. I would have preferred a 7200rpm hard drive at half the size and would have paid a little more for it, so I purchased a new one. The memory and hard drive access is easy and simple, but the rest of the system requires you to remove the entire bottom panel. This system does not come with backup/repair/reinstall software discs. They can be purchased from Sony for $60 or you can spend $100 for a copy of Windows 7 Home Premium. Bloatware beware! I decided to reinstall Windows 7 when I purchased a new hard drive and it's much faster without the added software from Sony.

Overall Review: Buy a wireless mouse with a mini-receiver and disable the touchpad, upgrade the hard drive, and reinstall Windows 7 without the Sony bloatware and this laptop will be stunning.

Overall Review: I use this for development work and find it does the trick nicely.

Pros: - Nice keyboard design (except for lacking dedicated PgUp, PgDown, Home and End) - Powerful video card - VTE Virtualization Extensions are enabled (shouldn't even have to mention it, but you never know with Sony)

Cons: - HUGE touchpad! I keep moving the mouse accidentally when typing, how annoying. This is my main grip against this laptop: -1 egg. - Video card is still not completely supported in Linux (see other thoughts): -1 egg. - Battery life is not good. The laptop is new and I get less than 2 hours (even after swapping the HD for an SSD): -1 egg. - Laptop is thicker than average - A pain to open (around 40 screws), but not too hard.

Overall Review: I've been using this laptop almost exclusively with Linux (kernel 2.6.34.1). Webcam and bluetooth work well in Linux. The Nvidia driver doesn't support changing the backlight at the moment, which is not so good for battery life and the eyes, I hope nvidia fixes this soon. There is a "Display off" button which does turn the backlight off even in Linux, so its either ON or OFF. TV out doesn't work in Linux (xrandr doesn't even show the output). The wifi card is an Atheros AR9285, which was completely unreliable. After not getting support for Atheros I had to swap it for an Intel 5100.

1 out of 8 people found this review helpful. Did you?