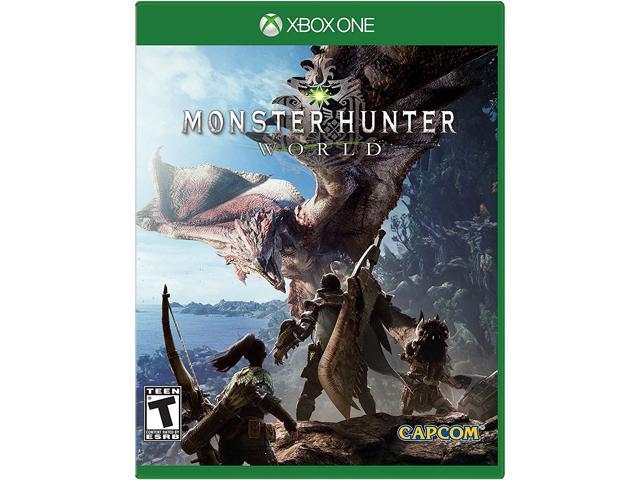 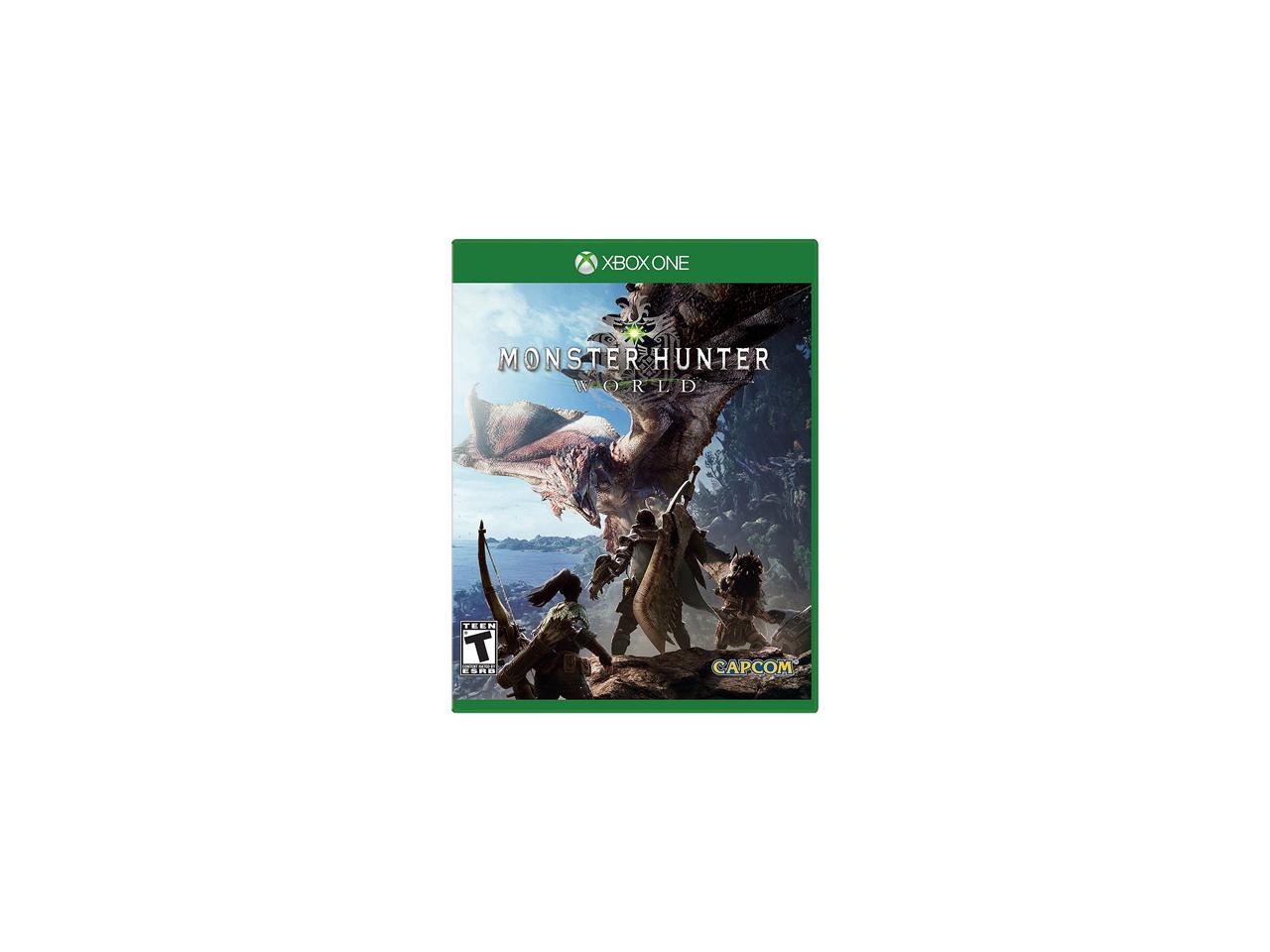 Monster Hunter: World introduces a living, breathing ecosystem in which players take on the role of a hunter that seeks and slays ferocious beasts in heart-pounding battles that unfold across the vast ever-changing terrain. Venture on quests alone or with up to three hunters in a newly designed online drop-in multiplayer system which allows cross-region cooperative play between Japan and the west, uniting the player base for the first time ever. Monster Hunter: World will also be the first game in the series with a worldwide simultaneous launch window.

Take on the role of a hunter venturing into a new continent where you track down and slay ferocious beasts in heart-pounding battles. Strategically use the surrounding environment including terrain, vegetation and wildlife to your advantage in battle or become hindered by the hazards they present. As a hunter, you must use your cunning and skill to track and maneuver your targets throughout the intense, evolving battles.

Team up with up to three other hunters and cooperate to take down any threat. With flexible new online drop-in functionality, you can start your quests solo and simply hail for assistance from the worldwide group during quests when your targets are too daunting to take on single-handedly.

Monster Hunter: World builds upon a long legacy of incredibly satisfying gameplay systems, ranging from the purposeful combat mechanics of each weapon type to the crafting of gear based on your fallen foes to prepare for even bigger challenges.