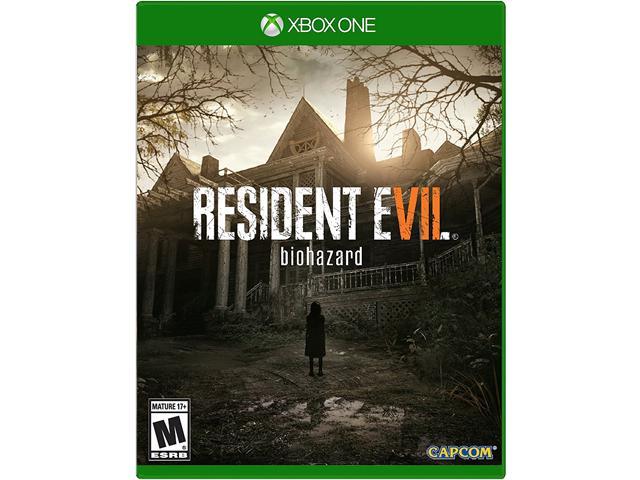 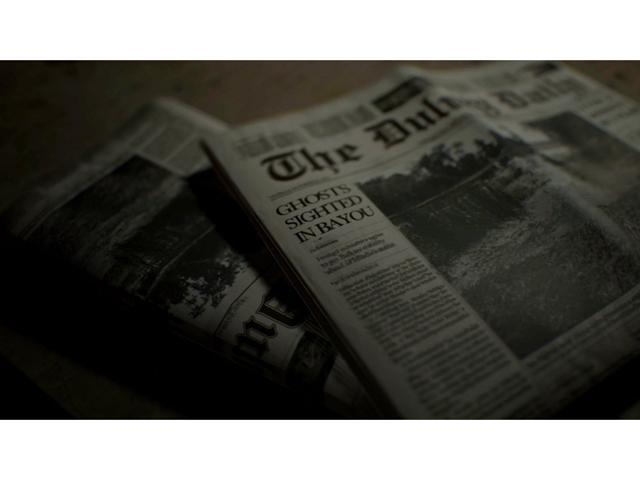 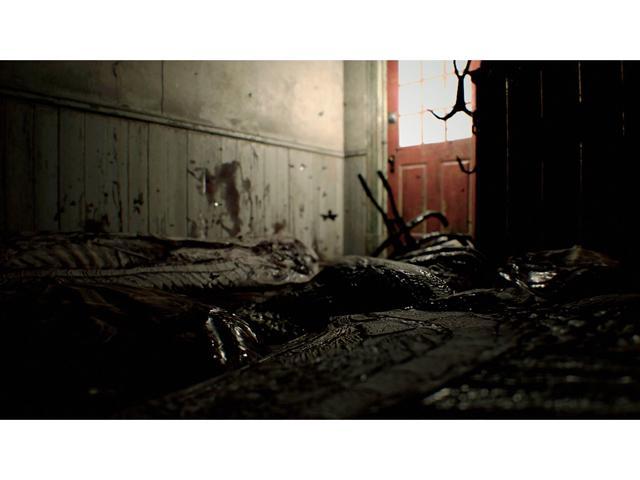 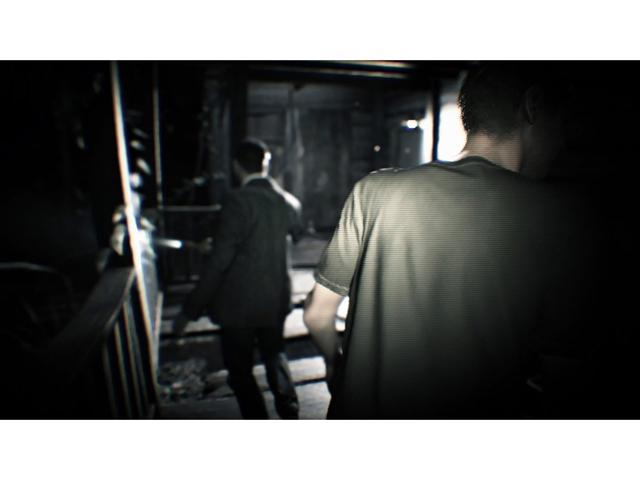 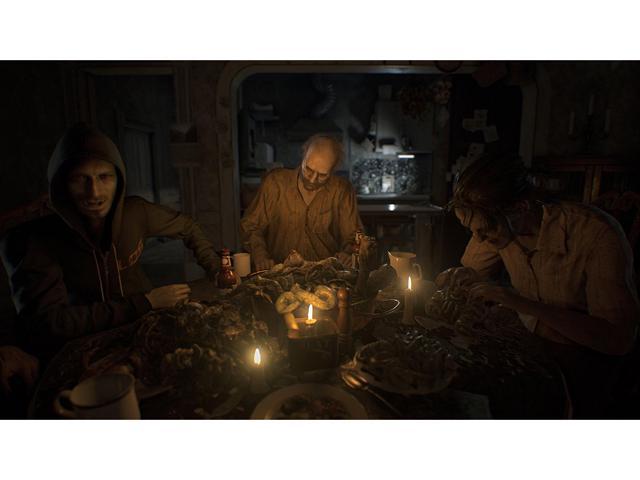 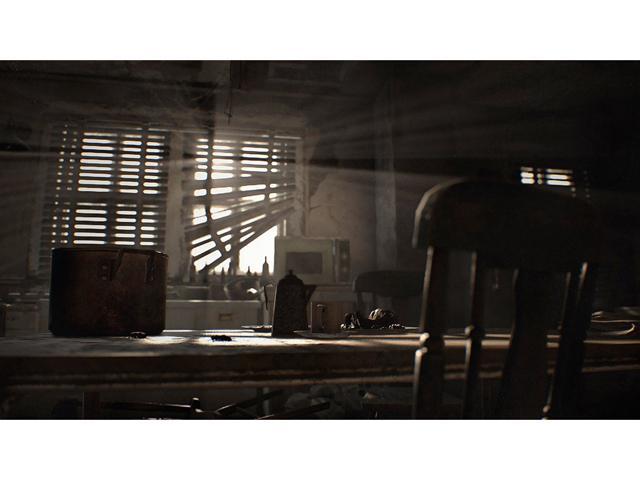 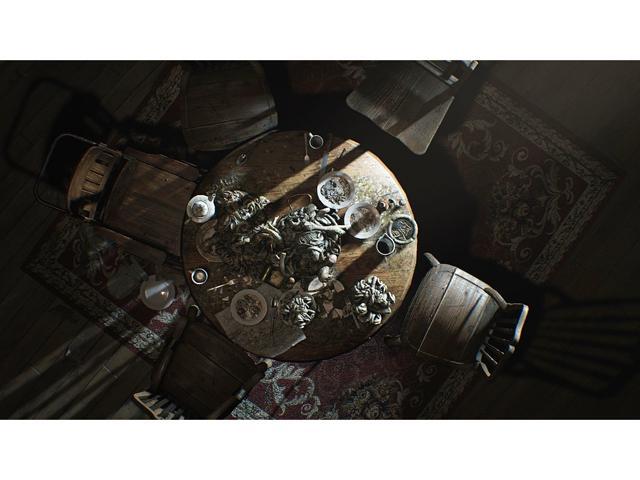 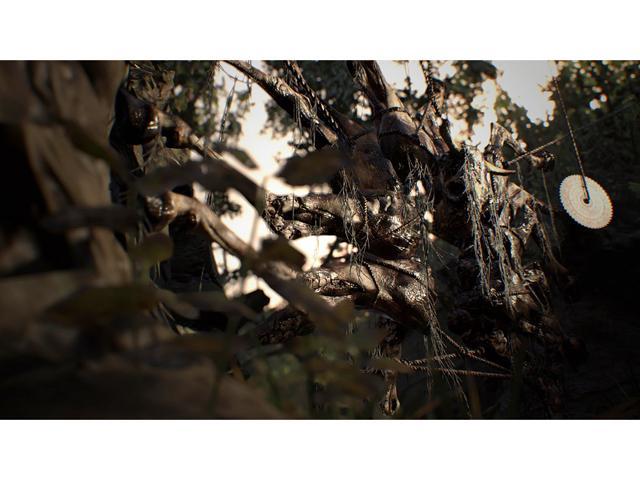 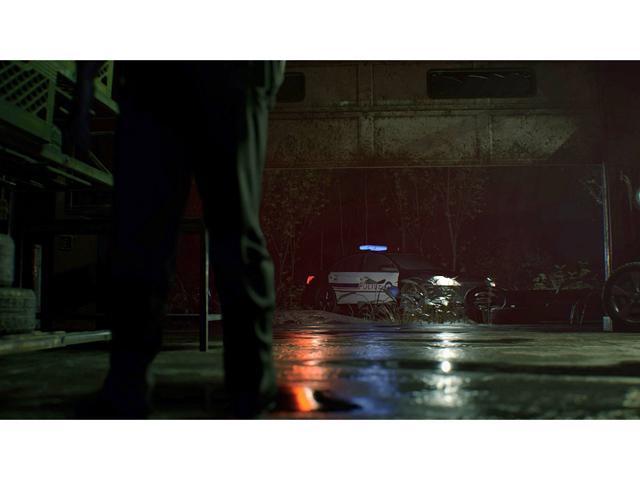 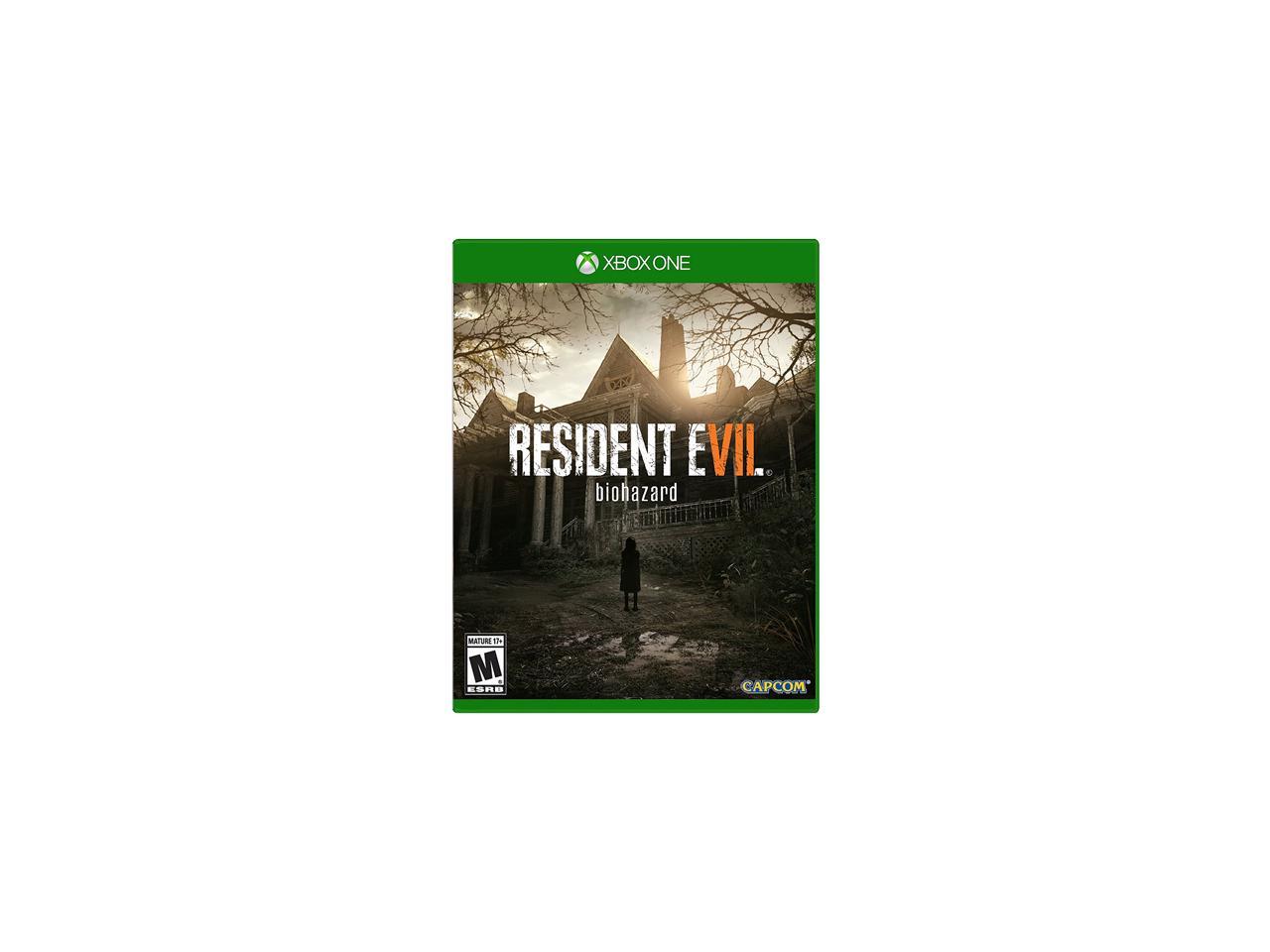 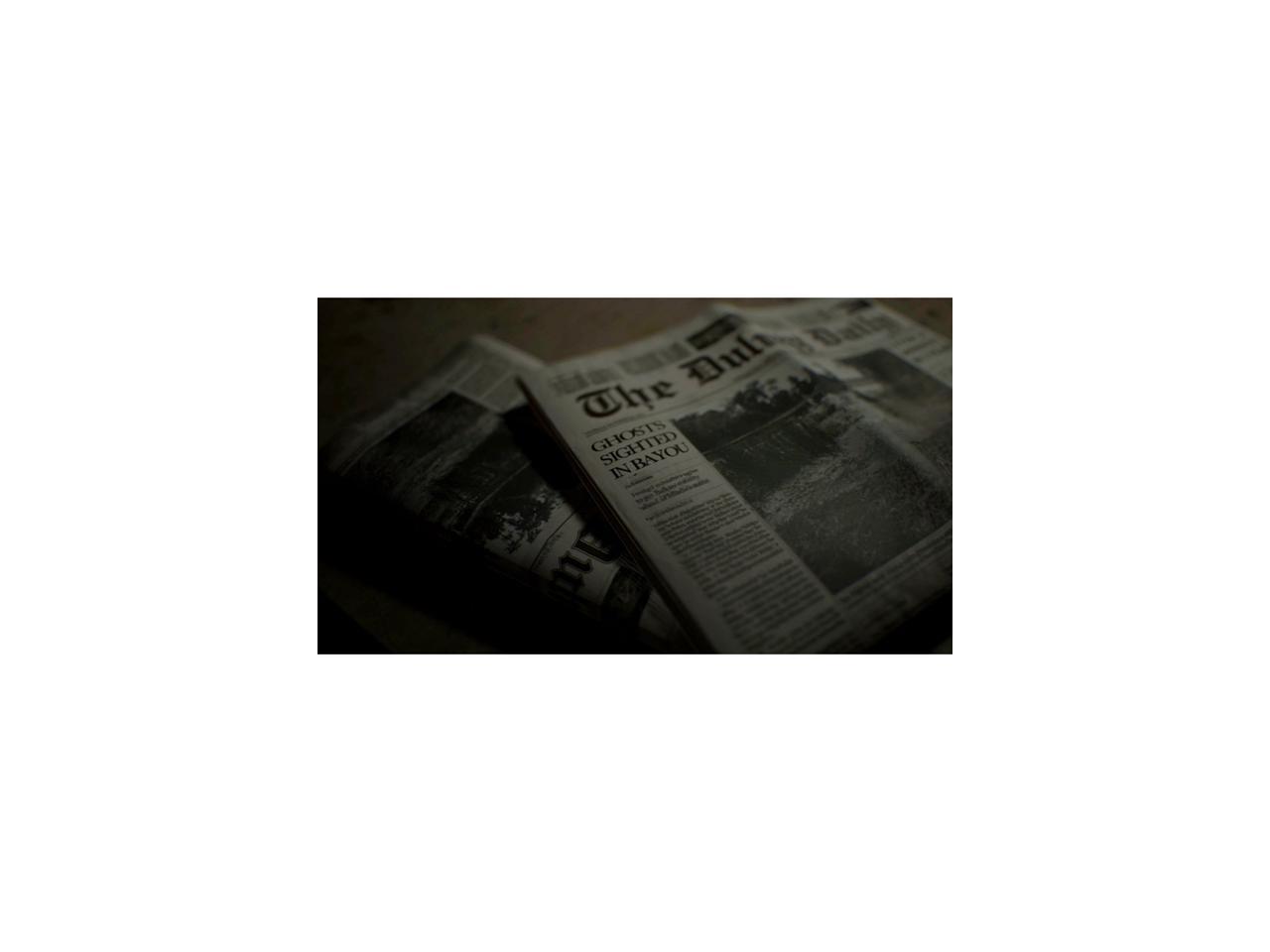 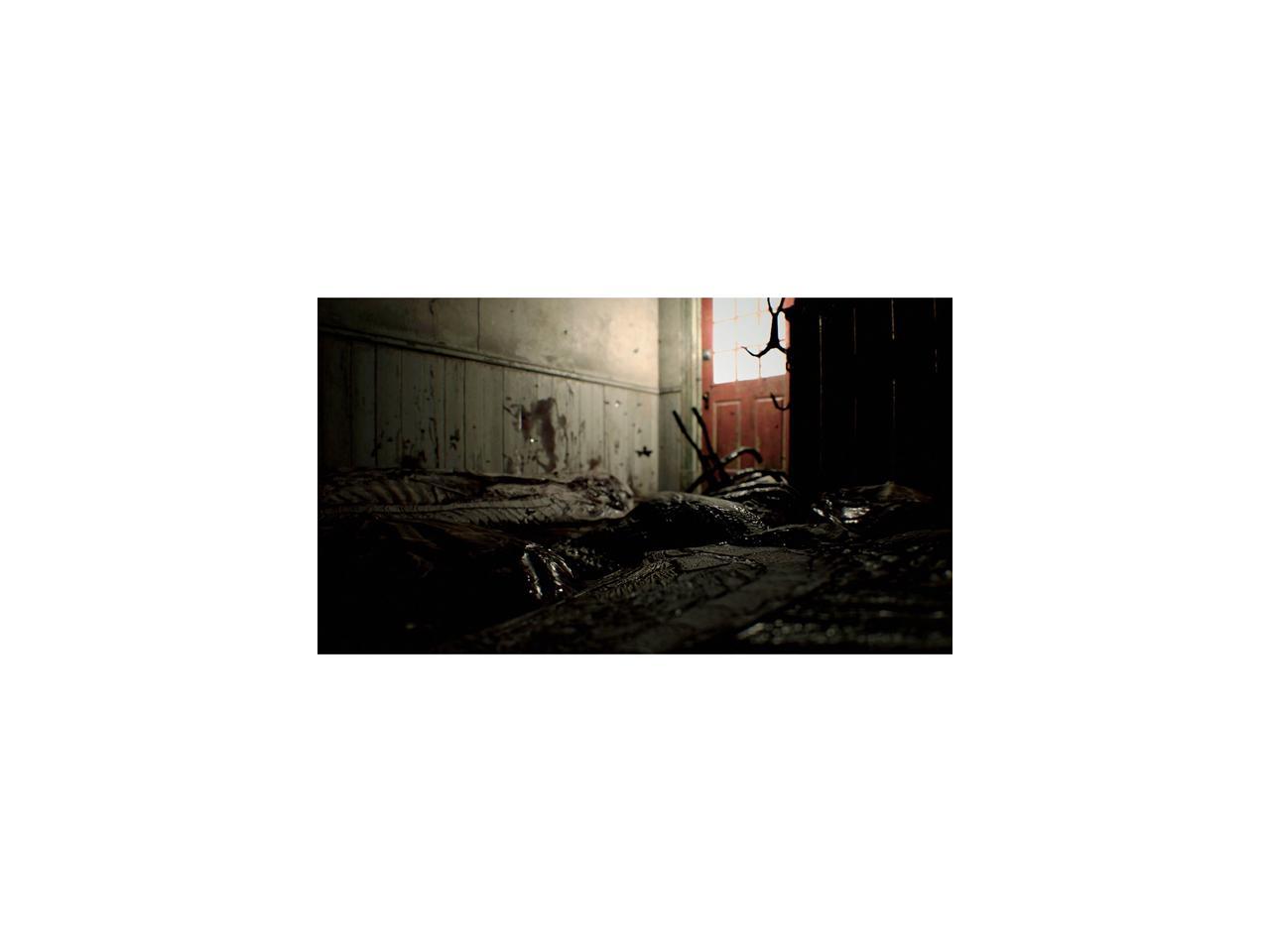 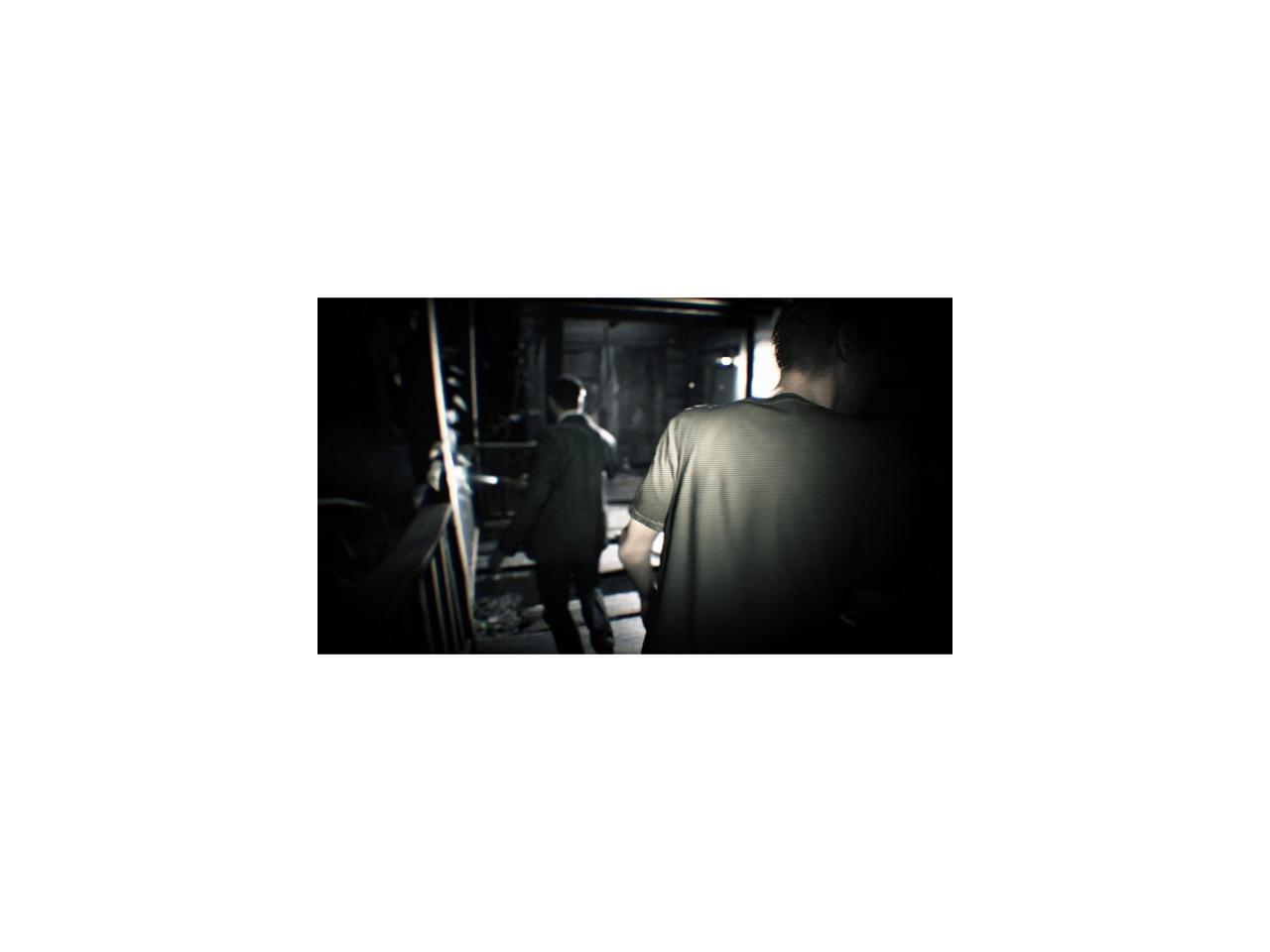 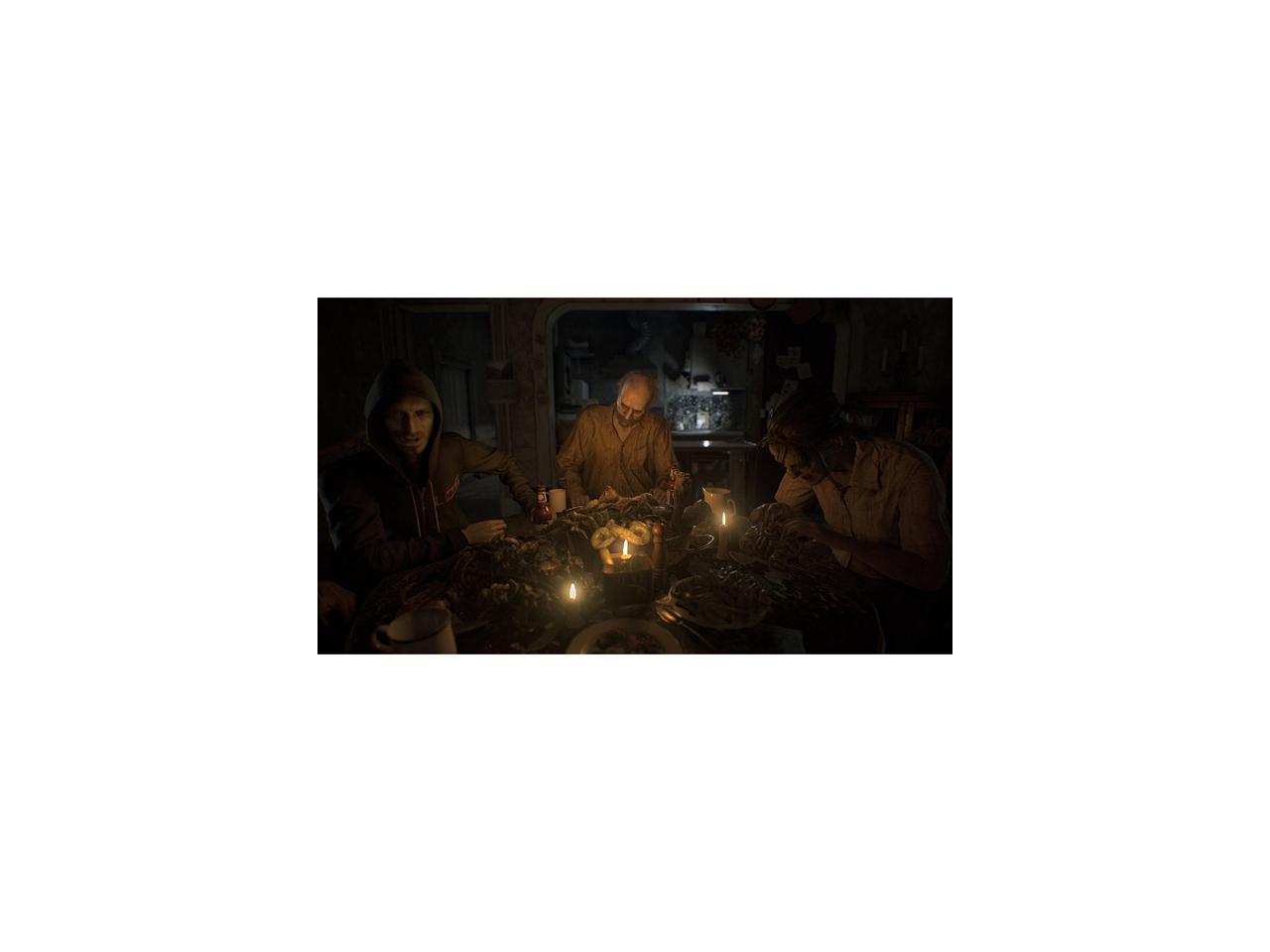 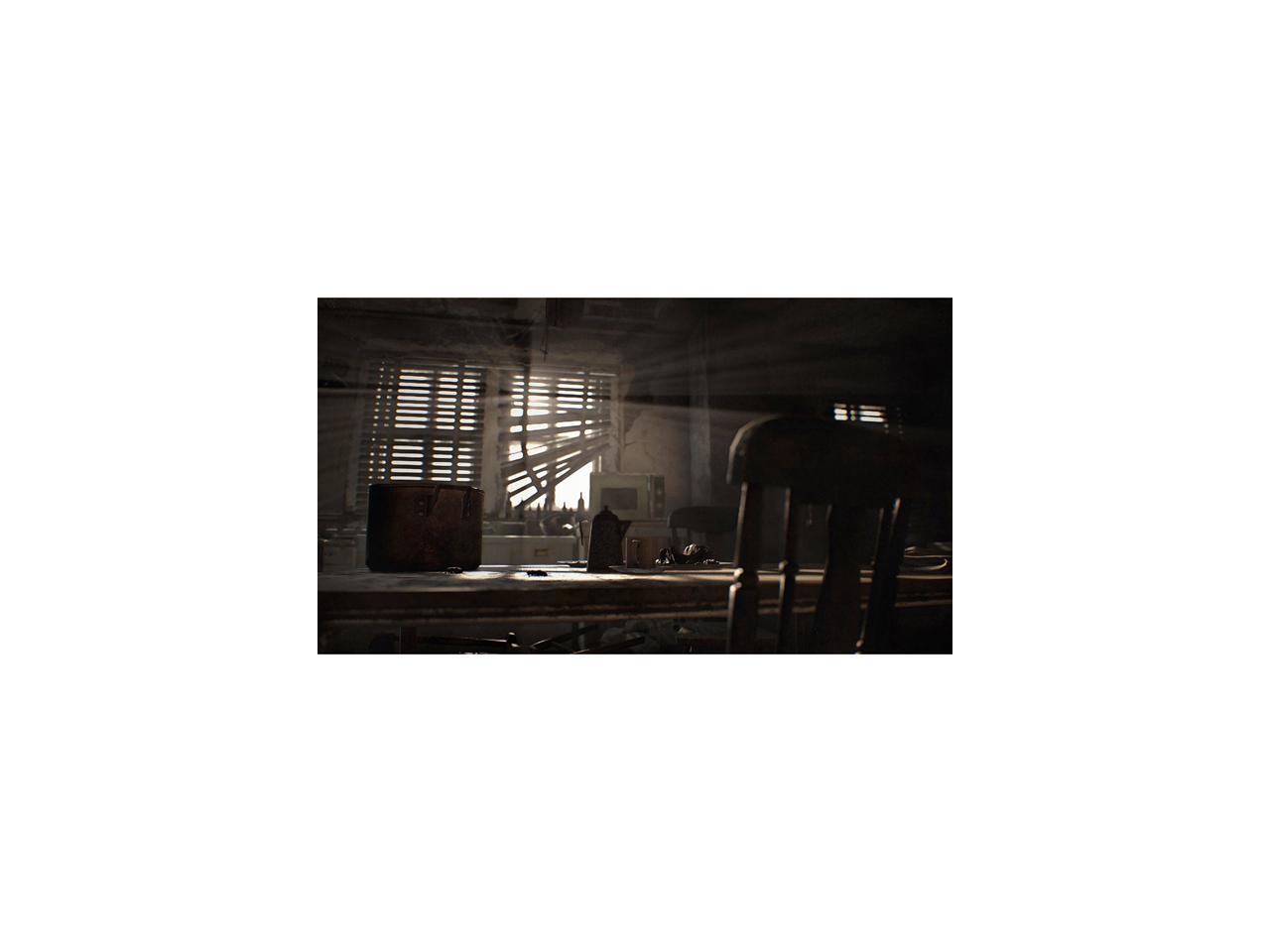 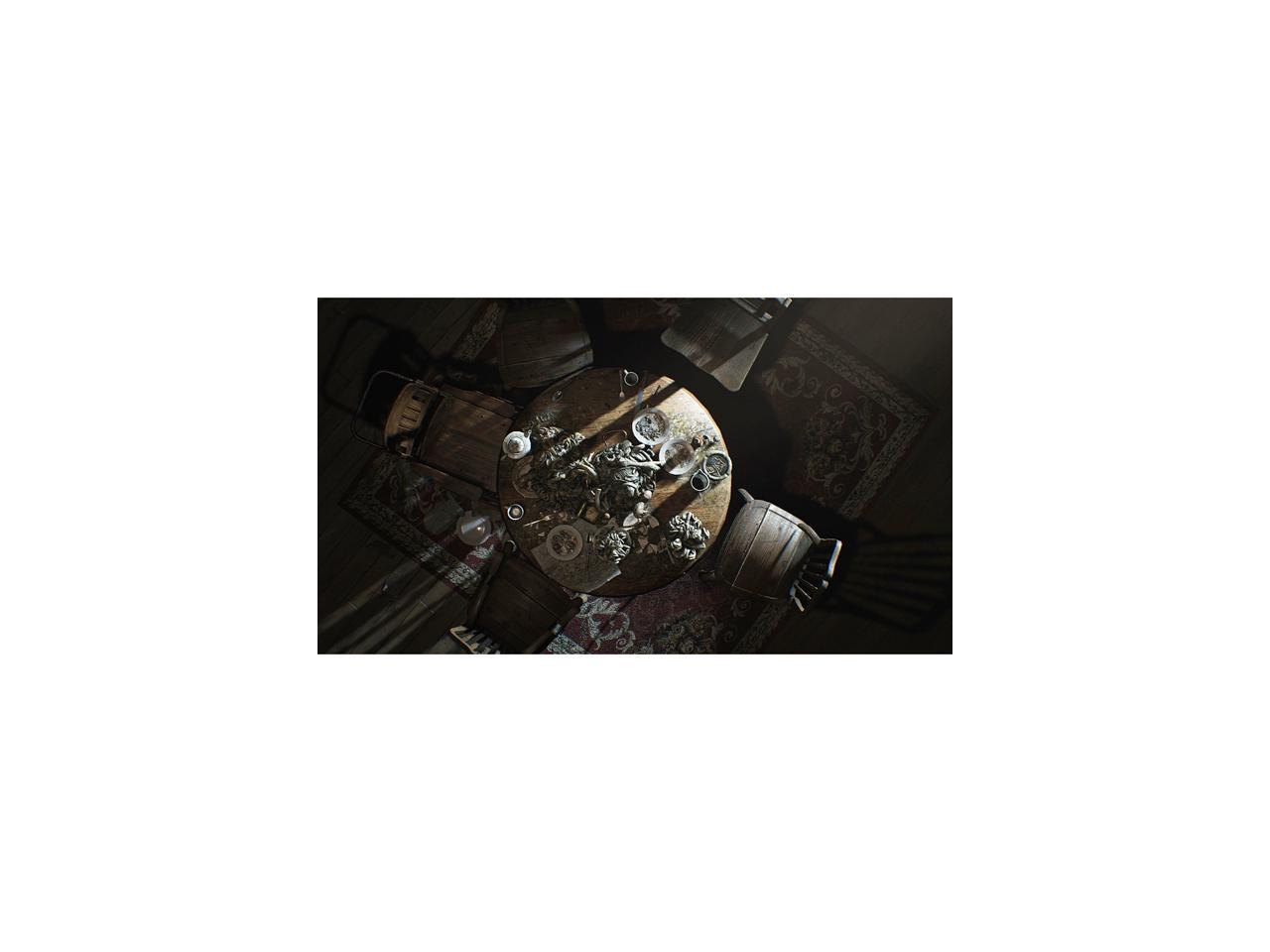 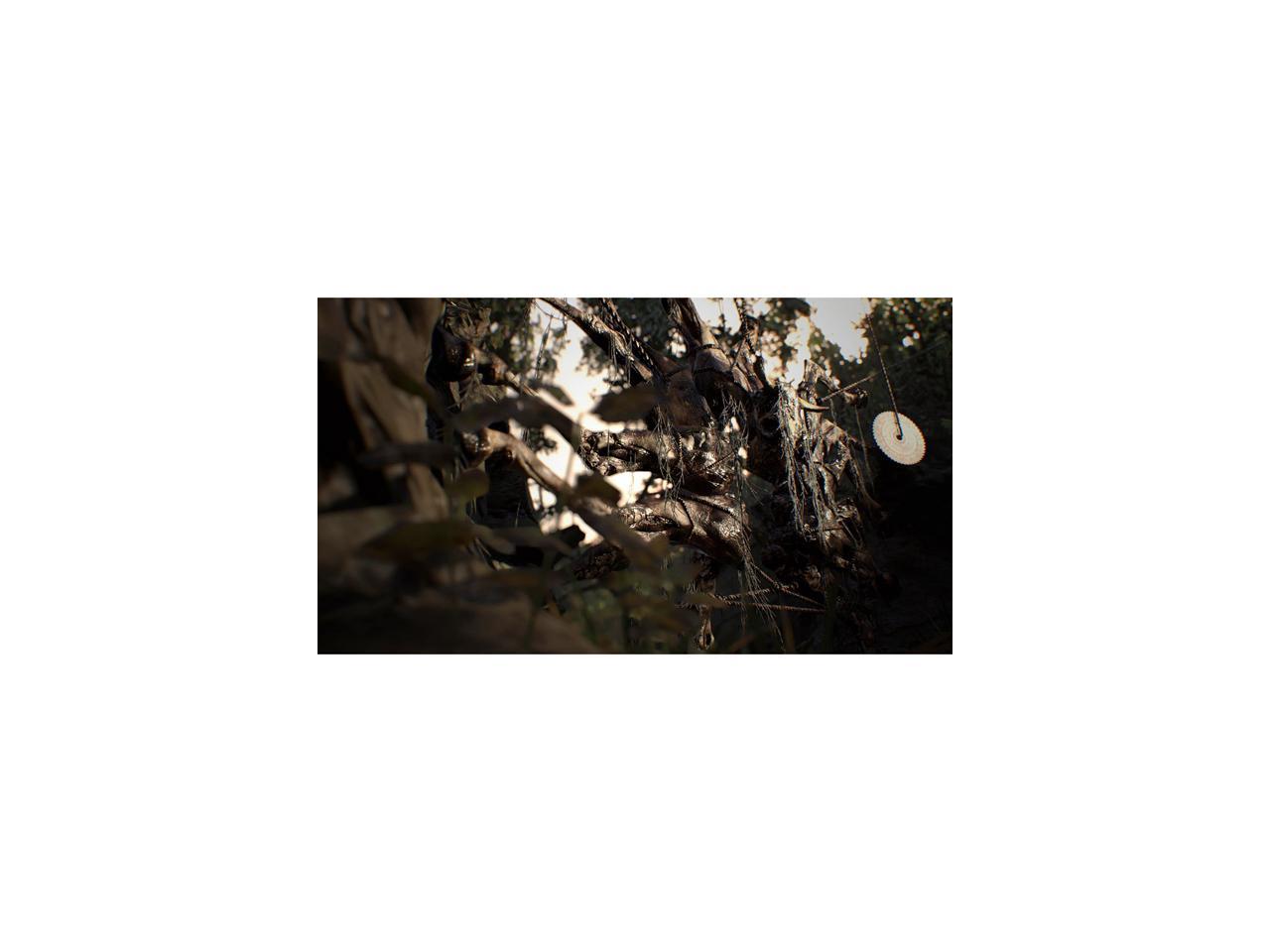 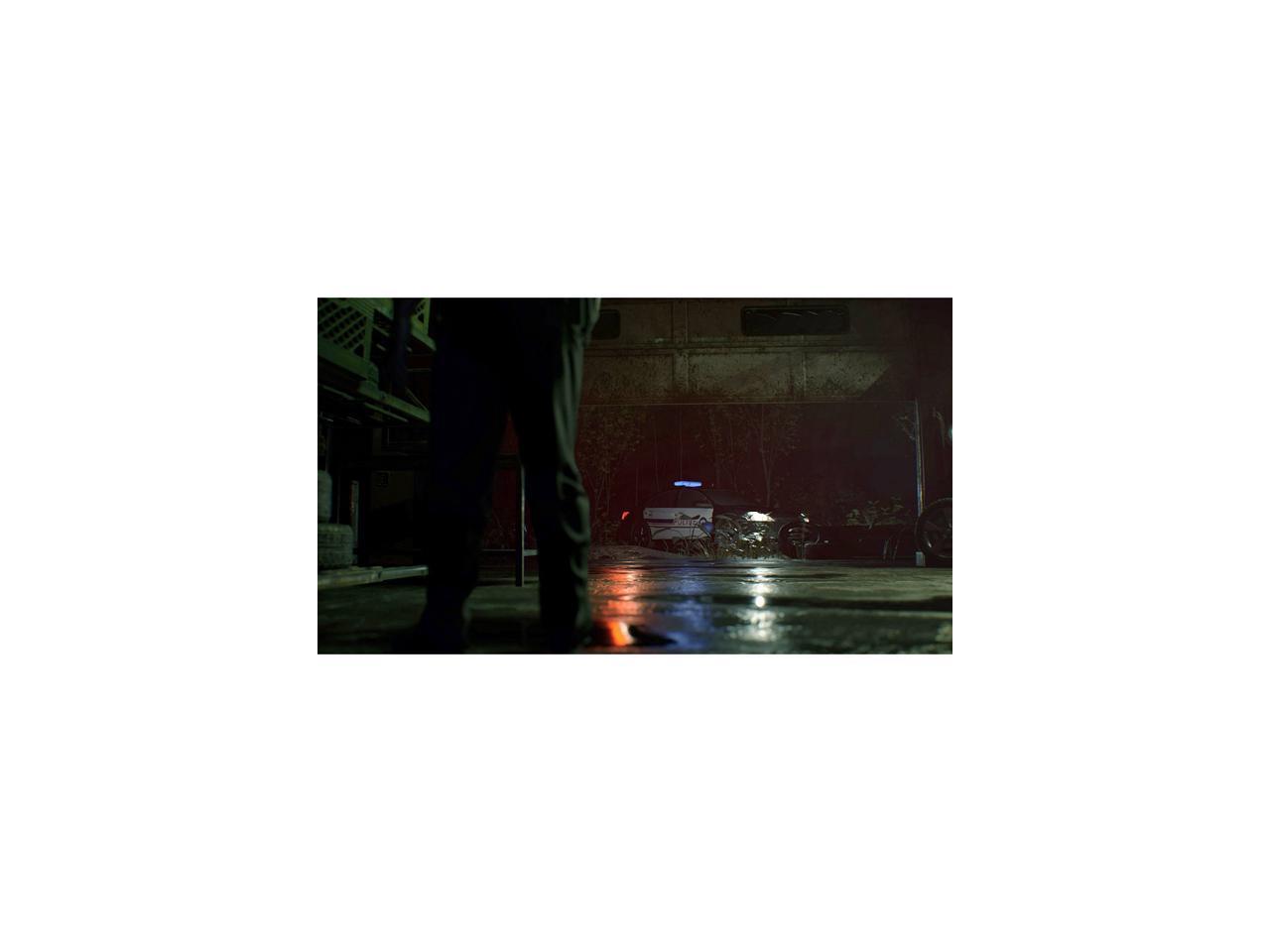 Resident Evil 7 biohazard is the next major entry in the renowned Resident Evil series and sets a new course for the franchise as it leverages its roots and opens the door to a truly terrifying horror experience. It marks a new beginning for survival horror with a shift to an immersive first-person perspective. Powered by the RE Engine, graphics reach new heights of incredible photorealism to further draw players into the thrilling game world. 20 years ago on March 22, 1996, Resident Evil burst onto the gaming scene. Since then the series has gone on to become one of the most successful gaming franchises of all time selling over 69 million copies worldwide. Hollywood feature film releases, merchandise, attractions and events across the globe reinforce the fact the series continues to infect the hearts of Survival Horror fans everywhere.

The RE Engine was specifically designed with the development of RESIDENT EVIL 7 in mind.

With this engine, the game scene can produce photorealistic results and display objects of various textures, right down to the smallest of details.

RESIDENT EVIL 7 is only the first step on the path to creating more photorealistic games and immersive worlds. In RESIDENT EVIL 7, the way you interact with the world is changed.

For this next major entry in the series, play from a first-person point of view, dramatically increasing your ability to become fully absorbed in the disturbing gaming world. The exhilaration you feel after overcoming insurmountable terror is what makes combat such an integral part of the Resident Evil formula. Combat from the new Isolated View perspective makes you feel closer to the action than ever before. The Baker family aren't the only ones lurking in the house – be prepared to take on some truly terrifying creatures too. These slimy, jet-black creatures are known as "Molded." They attack with long, sharp claws, and don't go down easily. You can try blasting their limbs off, but the only way to stop them for good is to destroy the central nervous system – aim for the head.

The horror unfolds on a dilapidated farm in the American South. Leave no stone unturned if you wish to find a way out and escape with your life. Myriad obstacles and mysteries block your path to freedom. The satisfaction of solving mind-boggling puzzles is another cornerstone of true survival horror. You're on your own to survive. Ammunition and healing items are scarce, and the amount you can carry is even more limited. What will you take with you, and when will you use what? Your fate rests on your judgment. As you explore, you'll find many items to help you survive. Some will help you in combat, some will heal your wounds, and some may help you find a way forward. Be wary of some, however, that may serve no useful purpose at all. Pros: I loved playing this game.

Overall Review: Yes I would . It is an excellent game.