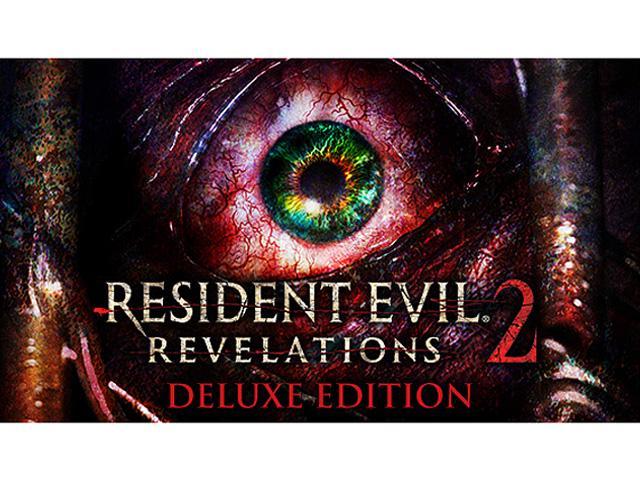 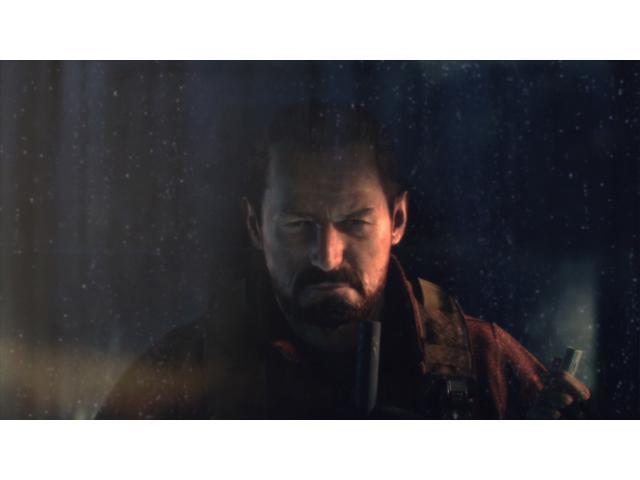 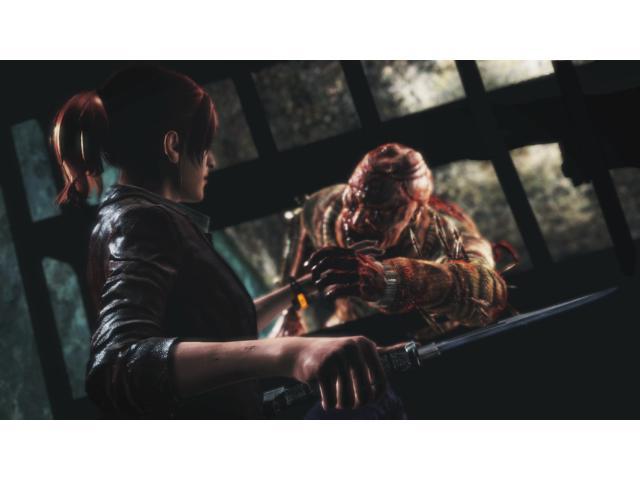 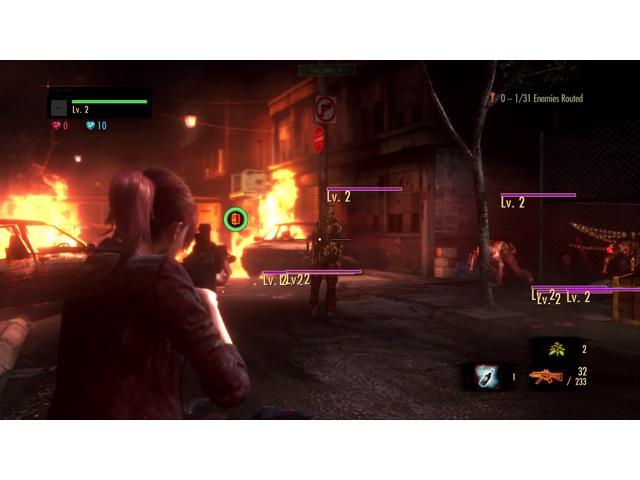 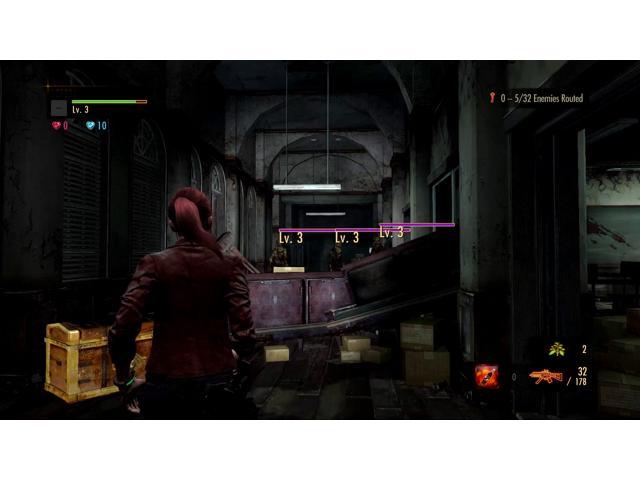 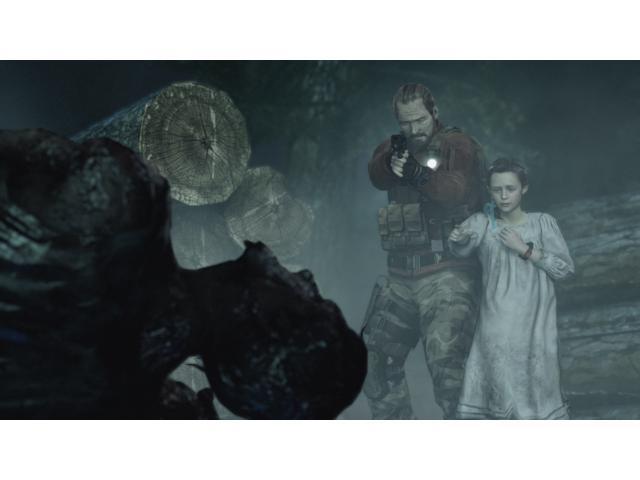 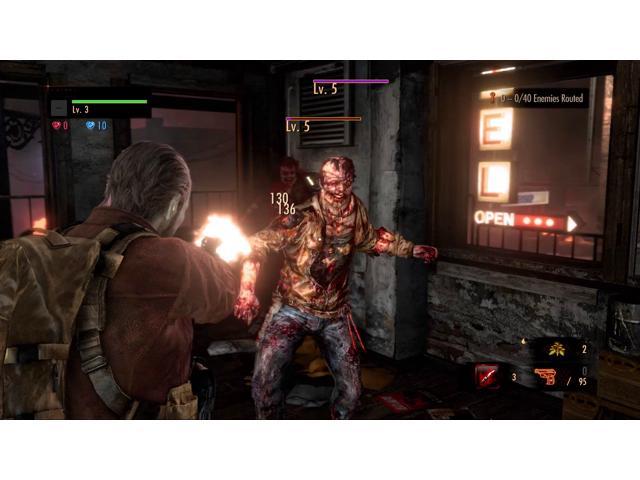 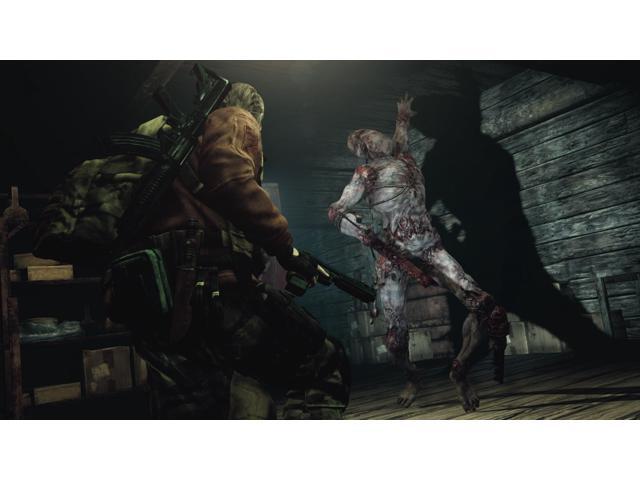 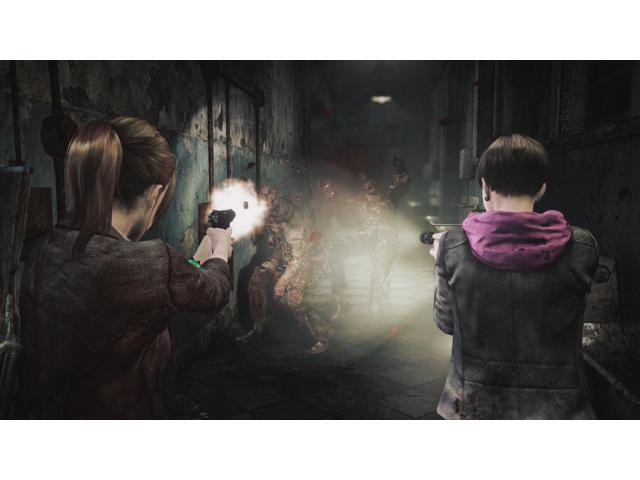 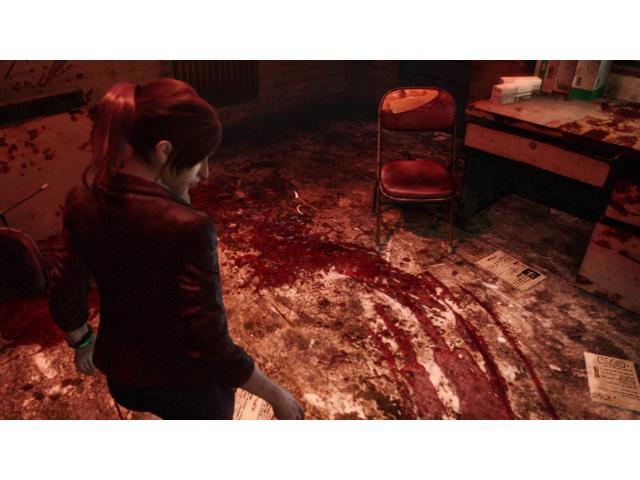 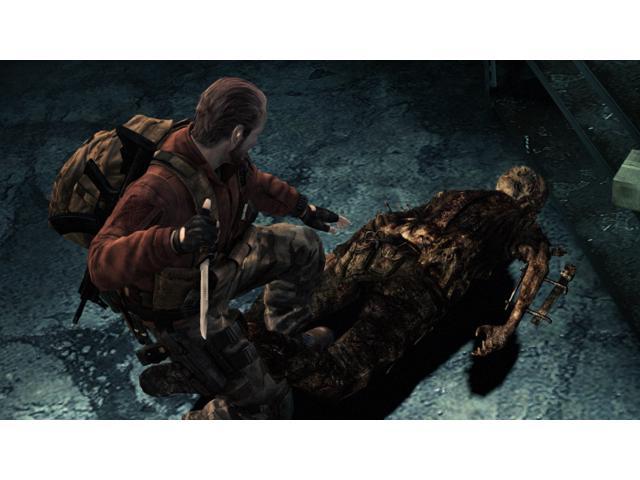 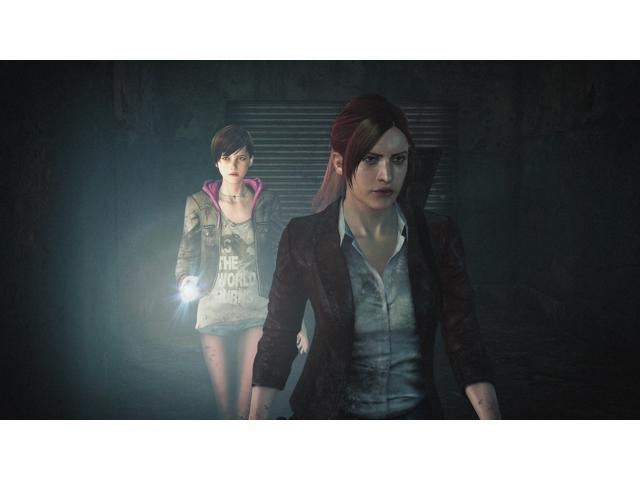 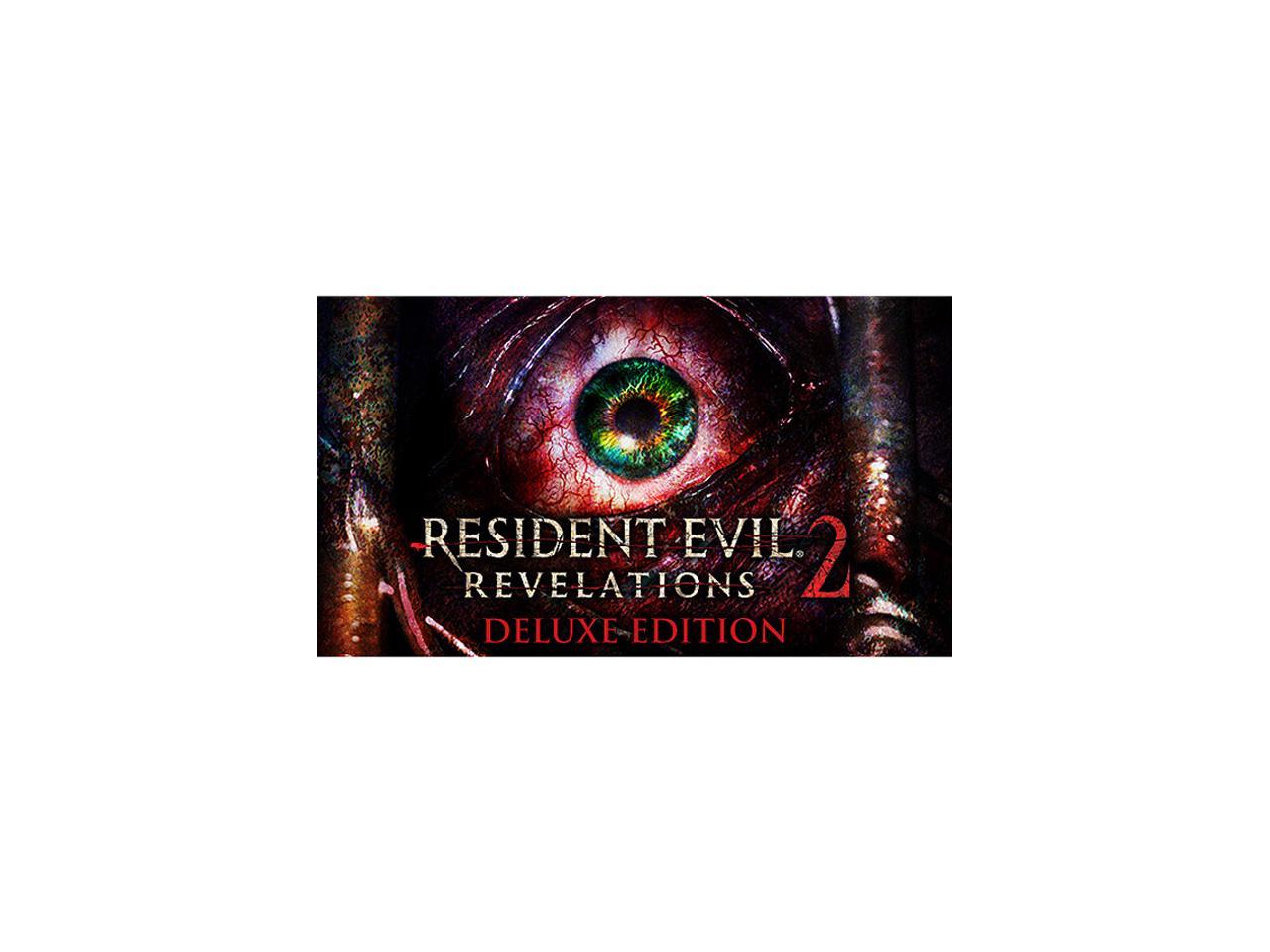 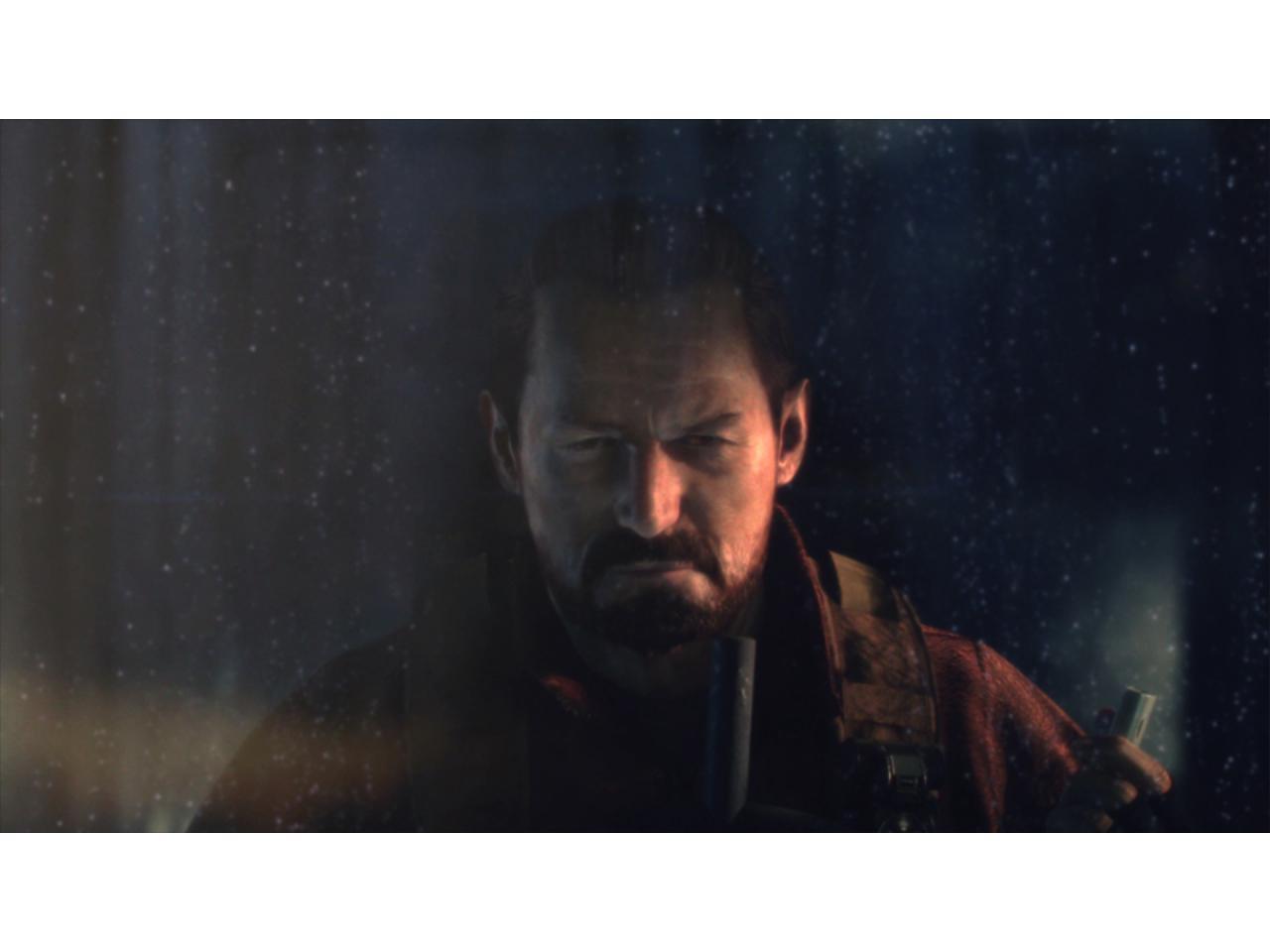 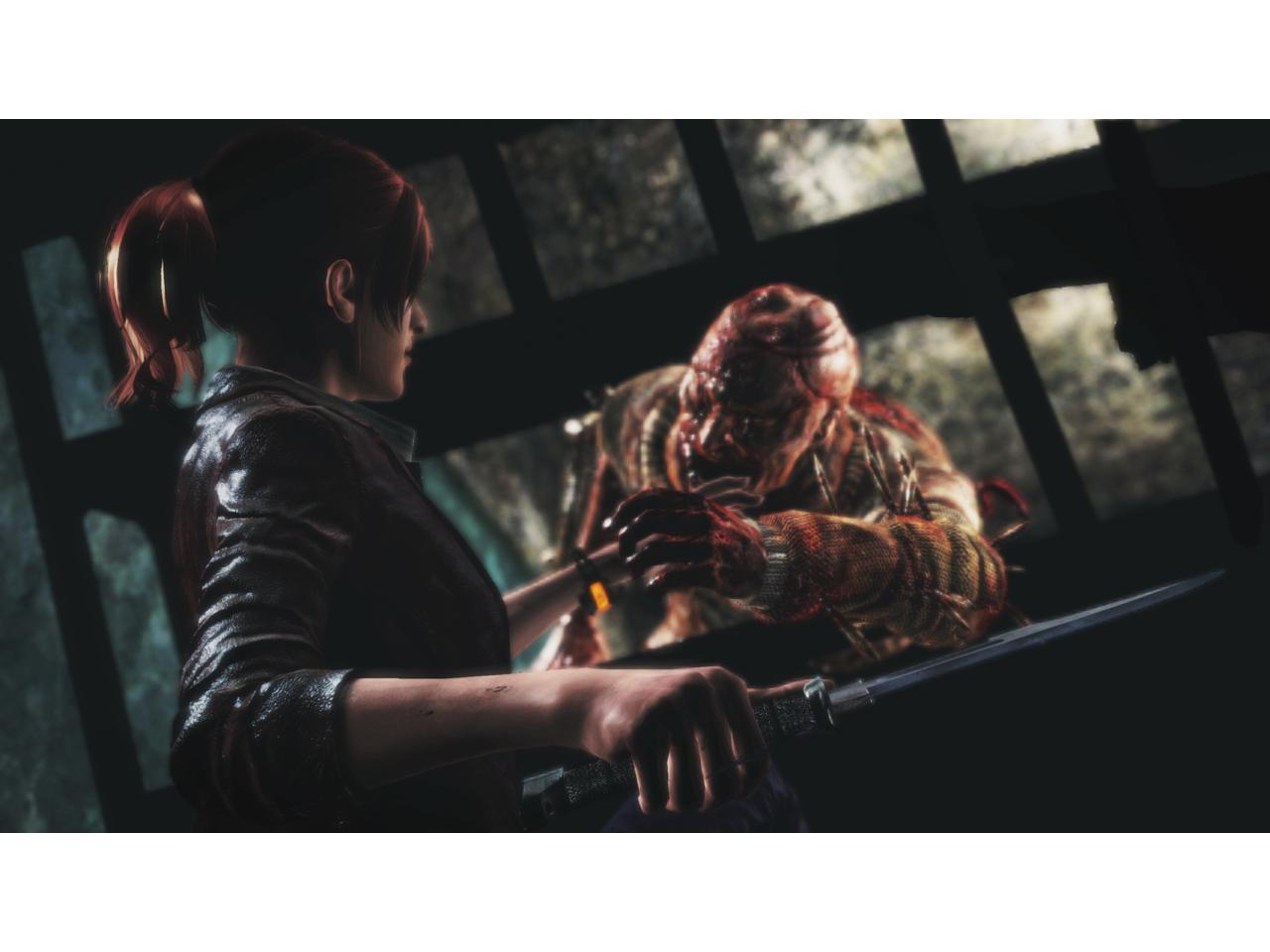 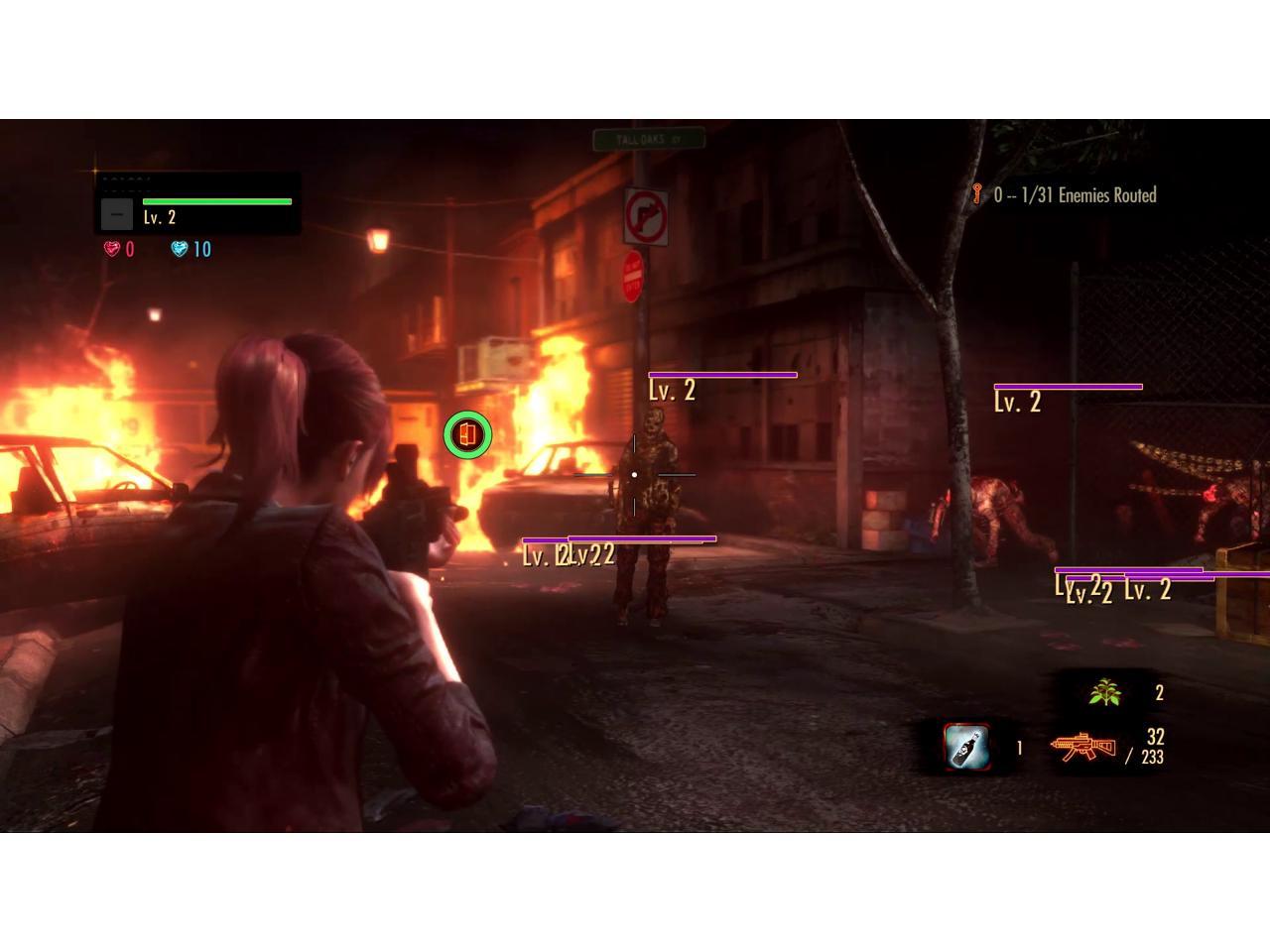 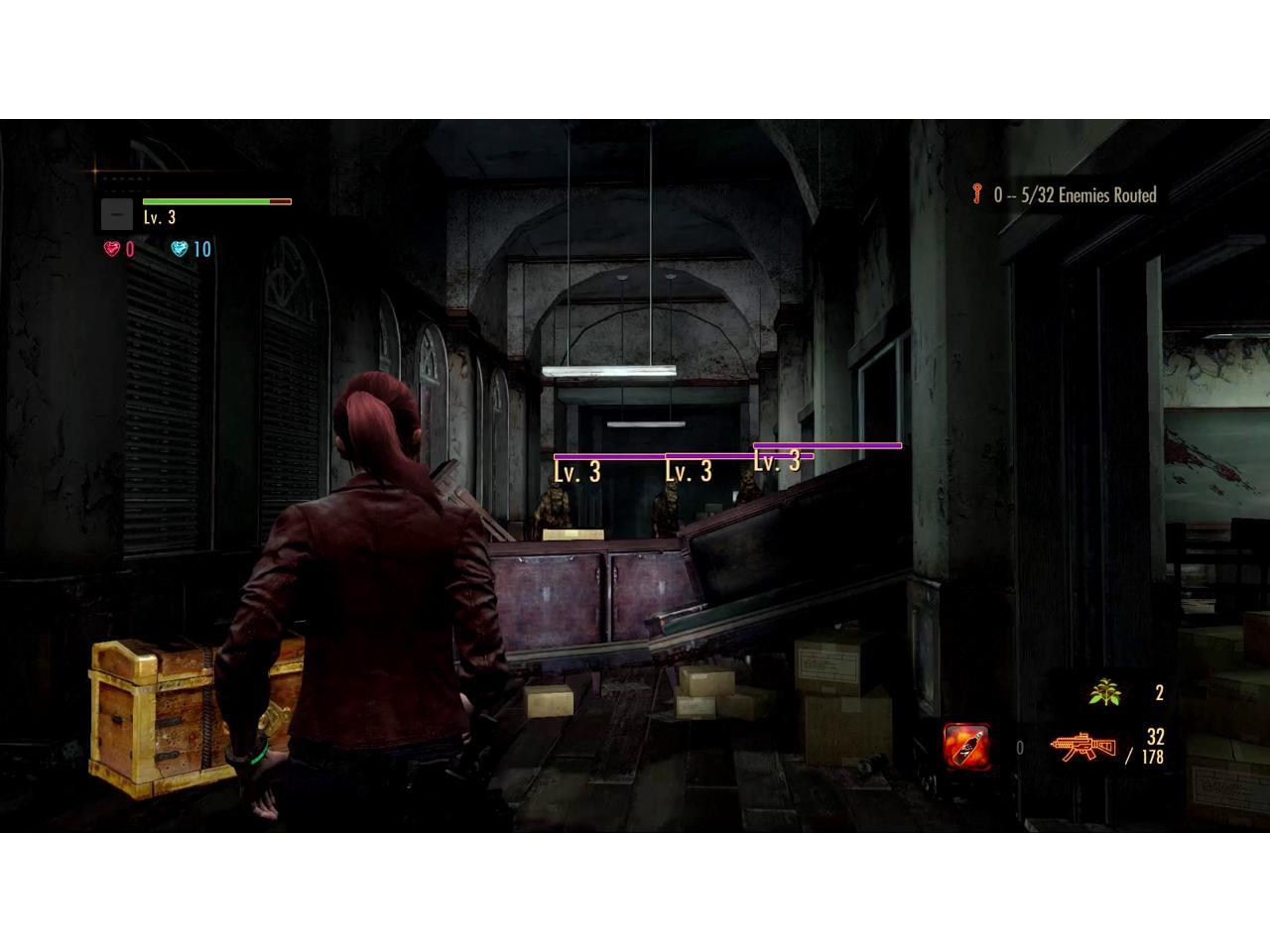 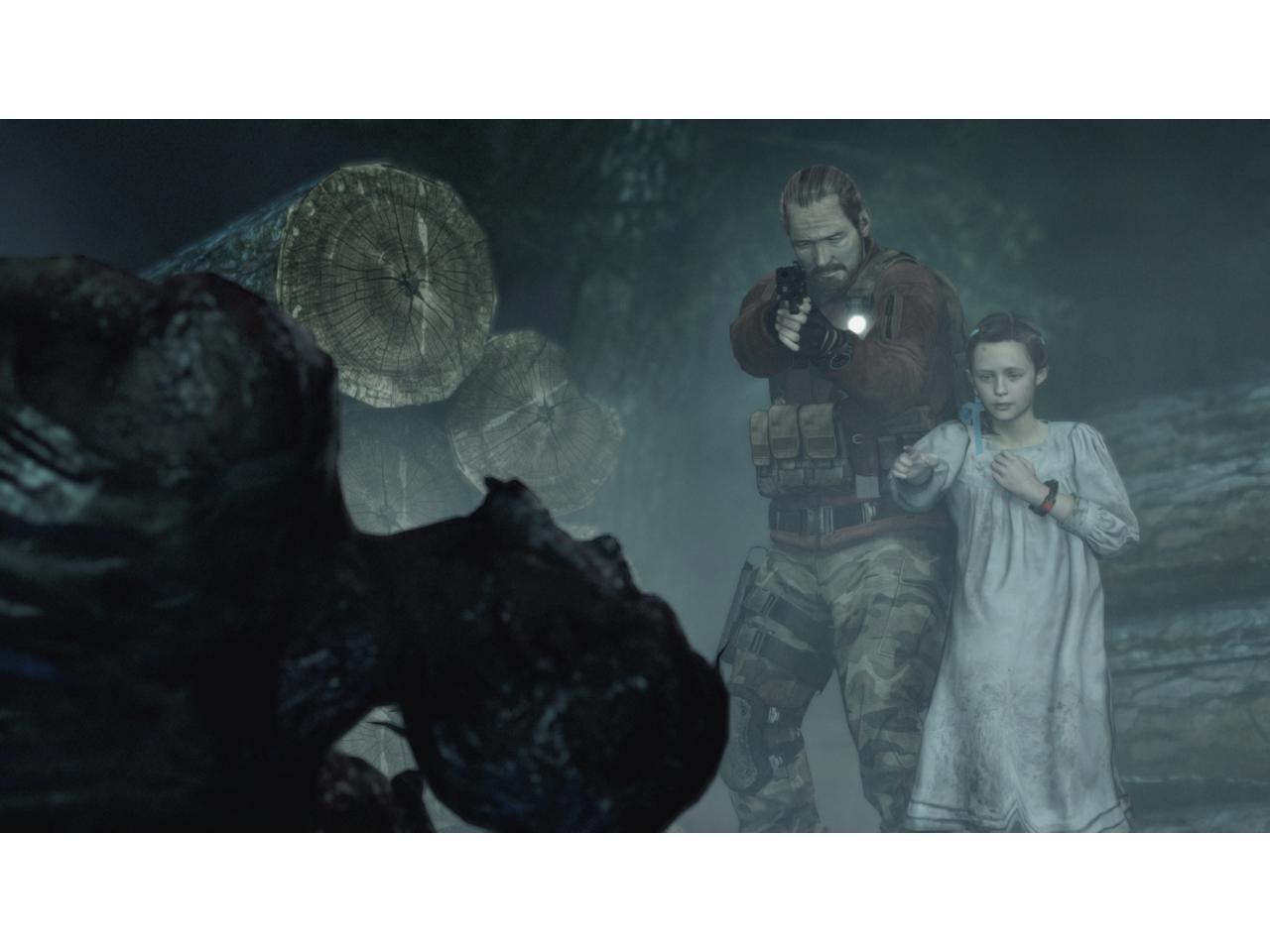 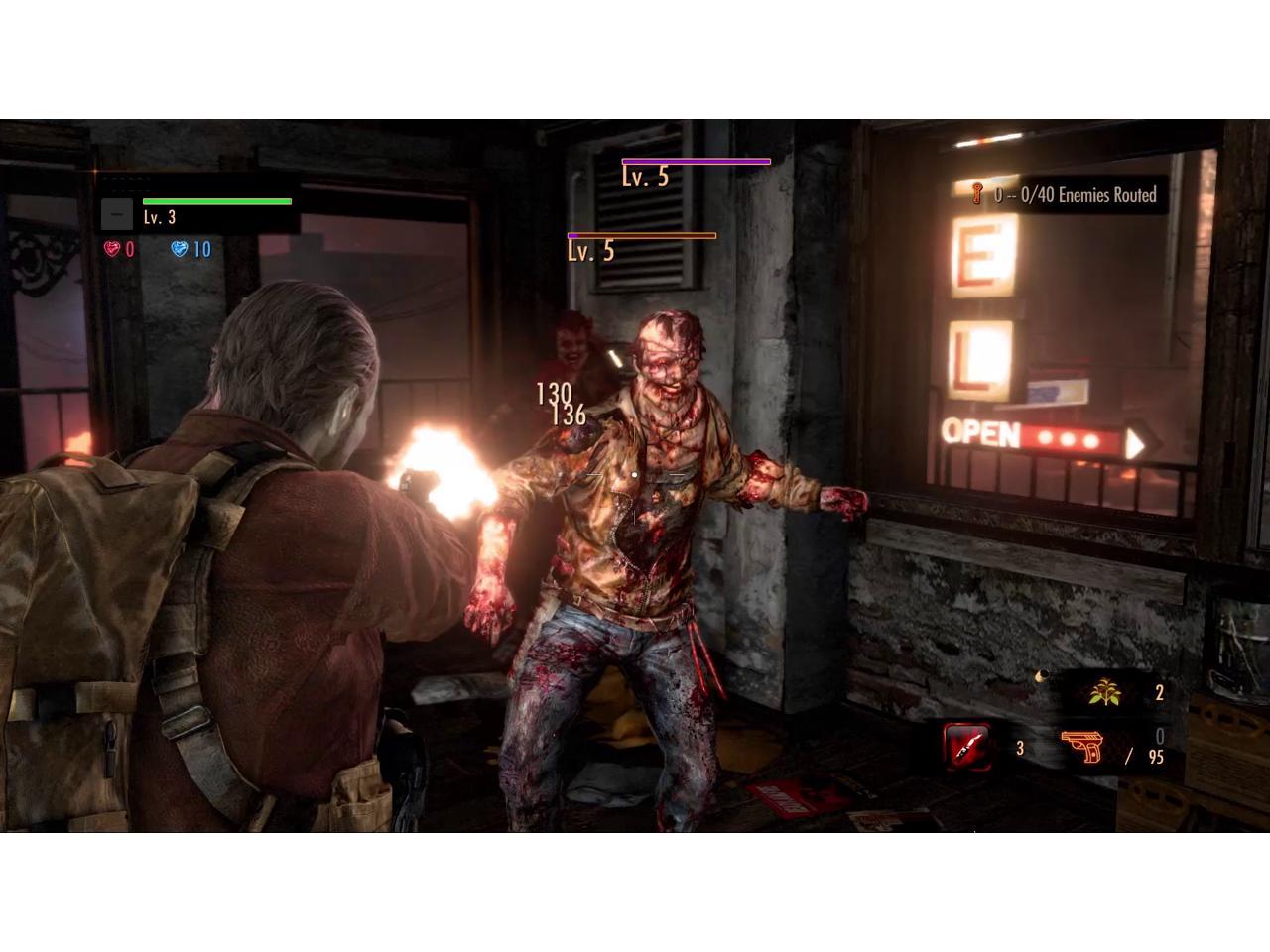 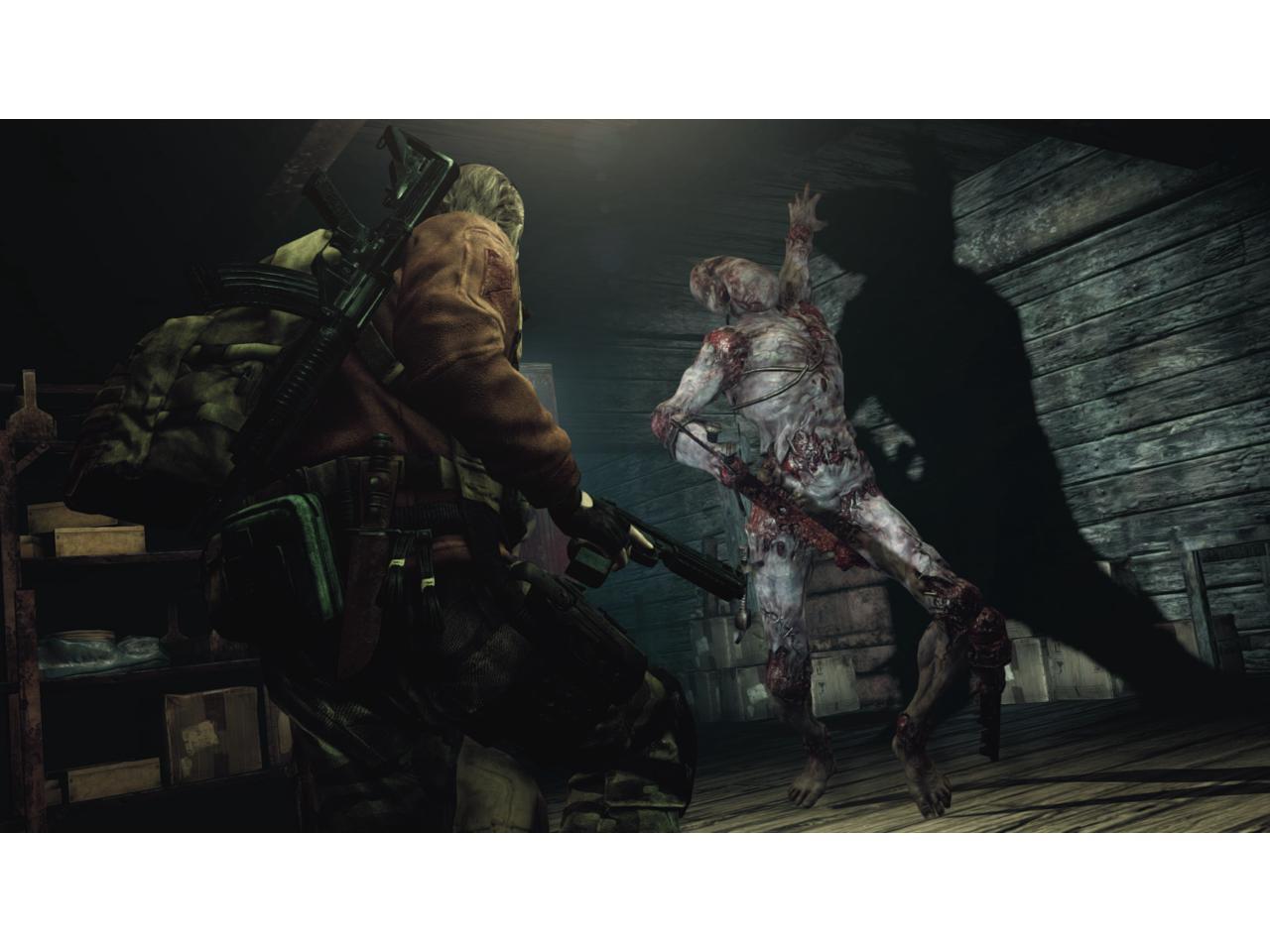 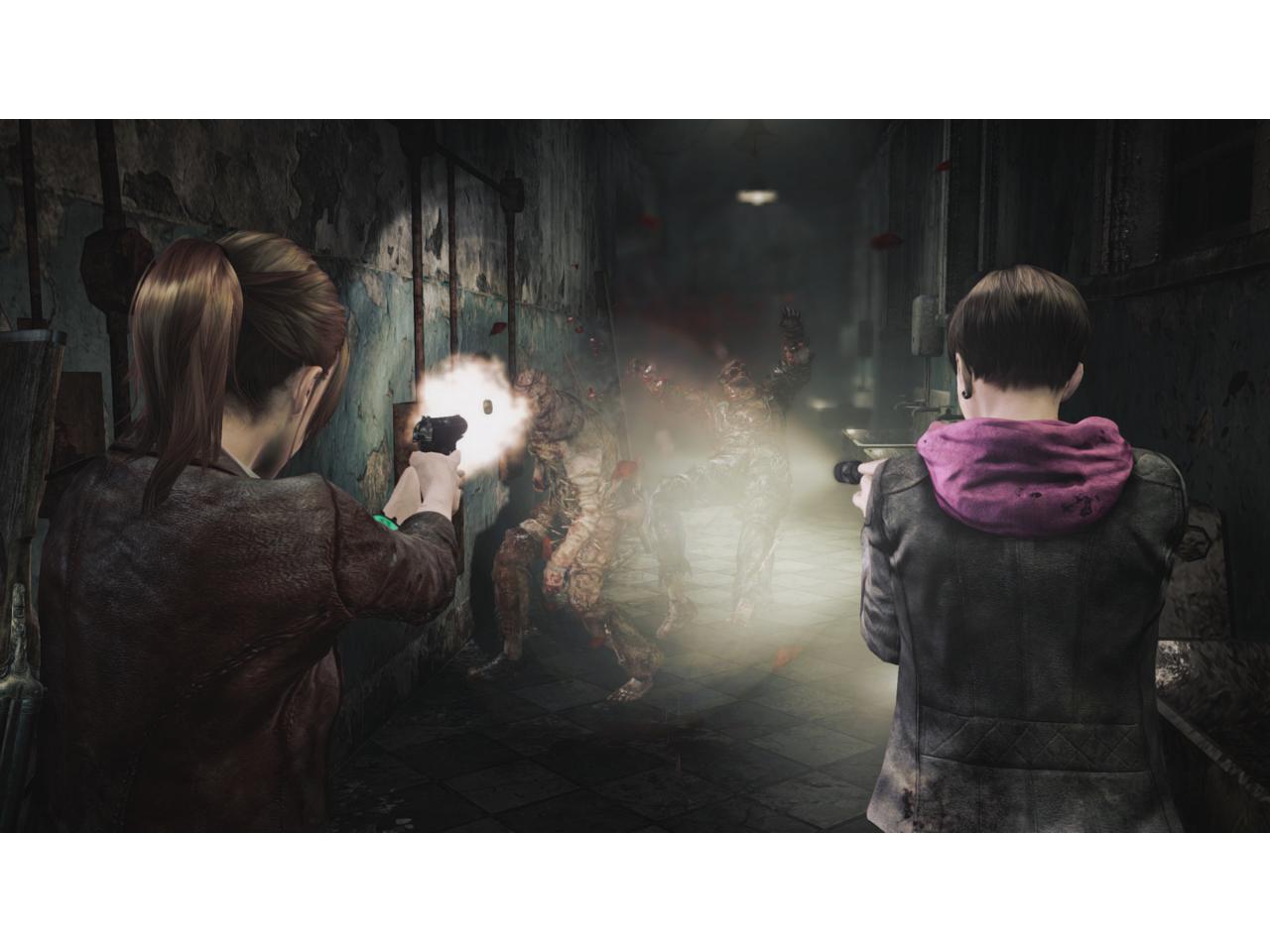 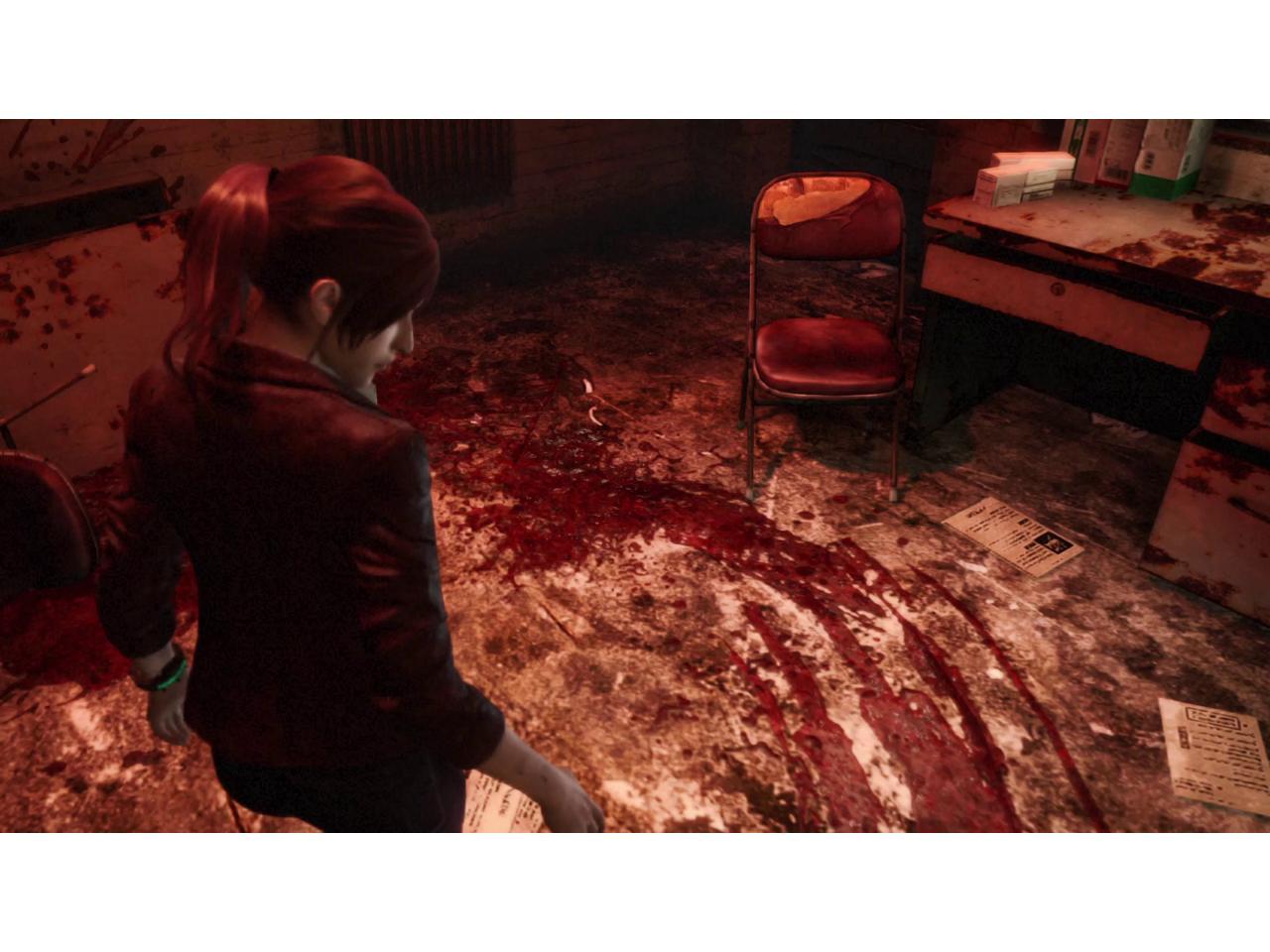 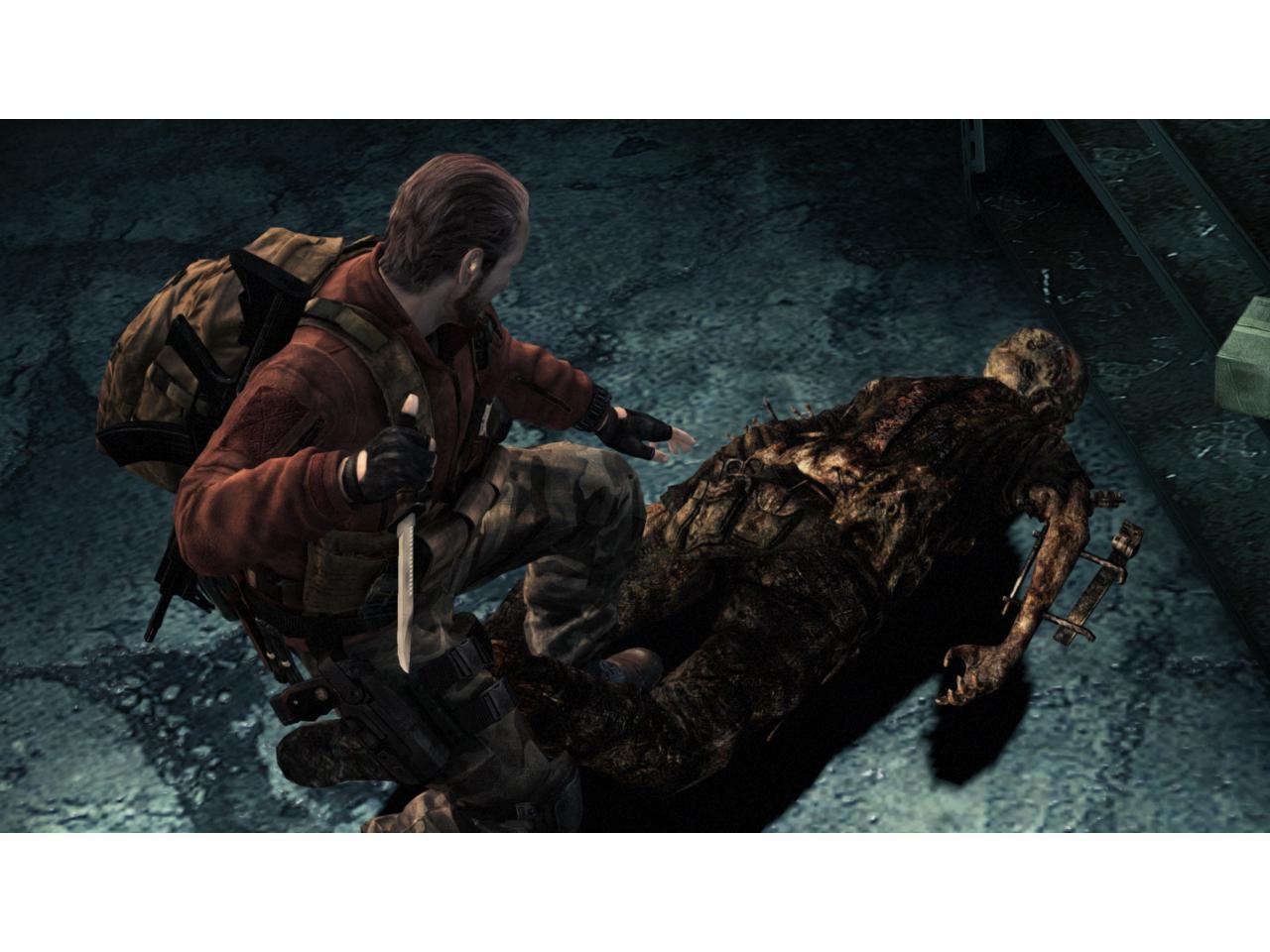 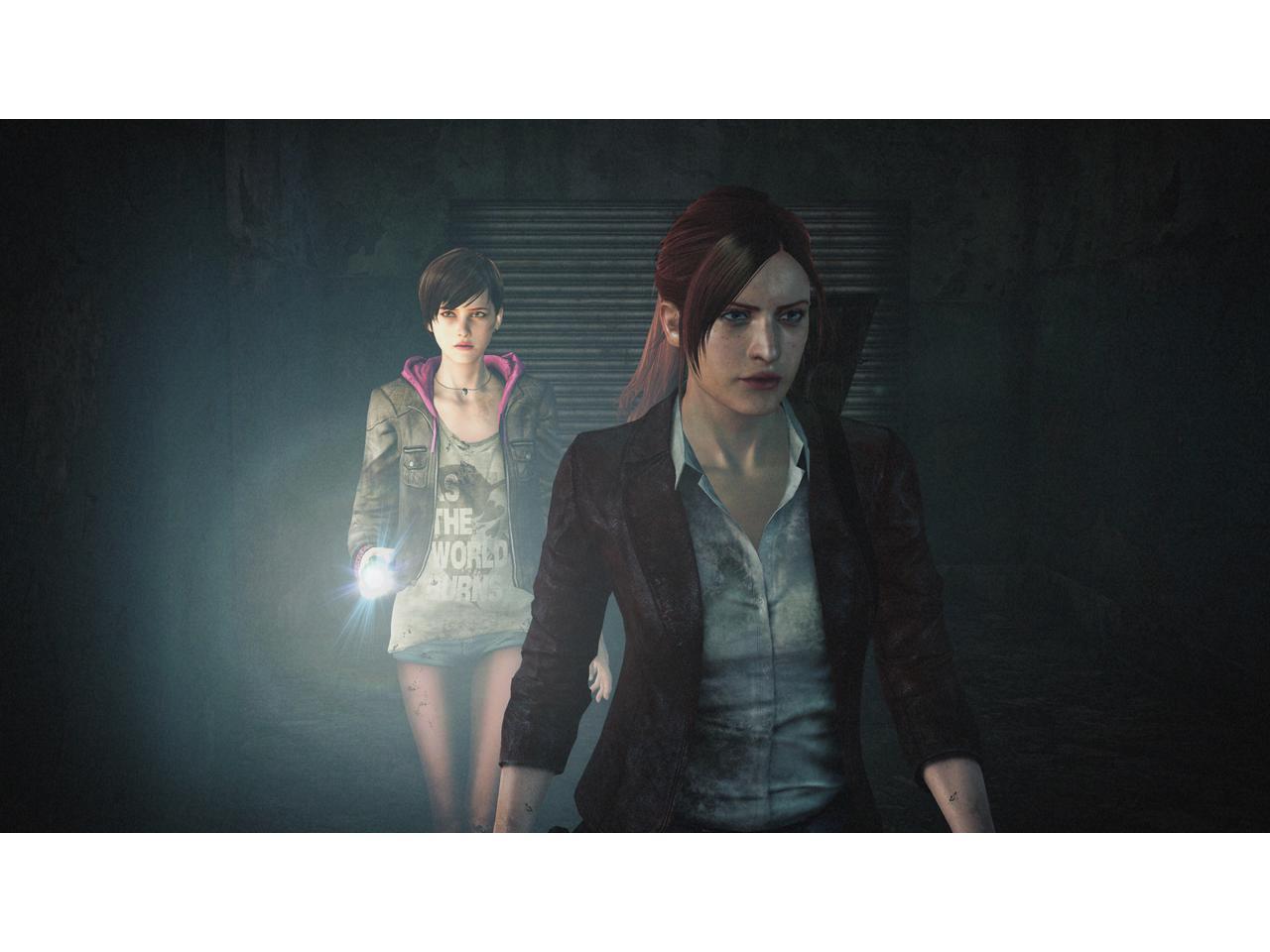 The beginning of the Resident Evil Revelations 2 tale sees fan favorite Claire Redfield make a dramatic return. Survivor of the Raccoon City incident depicted in previous Resident Evil games, Claire now works for the anti-bioterrorism organization Terra Save. Moira Burton, is attending her welcome party for Terra Save when unknown armed forces storm the office. Claire and Moira are knocked unconscious and awaken later to find themselves in a dark and abandoned detention facility. Working together, they must find out who took them and to what sinister end. Will Claire and Moira make it out alive and discover what’s led to them being taken to this remote island? A story of twists and turns will have players guessing the next step at every turn.

Headed for the remote prison island in search of his missing daughter, Barry Burton meets brand new character Natalia Korda, a little girl who has a strange power that allows her to sense enemies and hidden items. Using this skill alongside Barry’s proven combat abilities, players will need to alternate between the two to survive the mysterious island and find Moira. With terrifying enemies waiting around every dark corner, Barry will need to use his ammo and weapon supply wisely, in classic survival horror style.

Cons: Learn the remapped controls and enjoy. I don't always have energy for prep for a game.

Overall Review: If you love RE get it. I needed the story, and spoiled it with an animated review.

Pros: I hate steam... there is that. But the games work and no issues like CIV V.

Overall Review: Sale is a no brainer.

Pros: - Great story - Awesome gameplay - All the collectibles you could want from a RE game.

Cons: - Had a few glitches upon release. Most noticeable is random drop in overall performance that would affect framerate and would cause the cutscene audio to de-sync. Would have to quit to menu and reload a save to fix it. Hopefully it's fixed but it was still happening as of May 22

Cons: None , other than I'm going to have to play RE7 now lol

Pros: - Quick processing - Got a discount on the game

Cons: - I'm a wuss and Resident Evil games scare the pants off me

Overall Review: Do it

Overall Review: The Re-Make of Resident Evil 2 was absolutely phenomenal. Especially for someone like me who never played the classic. They decided to follow it up with the release of this Re-Make of Resident Evil 3, however its a much shorter game and some of big mechanic from the original where you made choices on how to evade/avoid Nemesis was removed entirely Nemesis himself was hugely disappointing, he felt like a wimp and did not give me any sense of tenseness or terror like The Tyrant from 2 did. On top of that there is only 2 new zombie mobs. Both of which is encountered a few times in/after a specific area near the end of game and add almost nothing to gameplay variety. Im glad i waited till it was on sale and id highly recommend you do the same.

Pros: I love the game because he can spend me a lot time.

Cons: You have to play couple time to finish this game.

Overall Review: Good for the person who want to kill time.