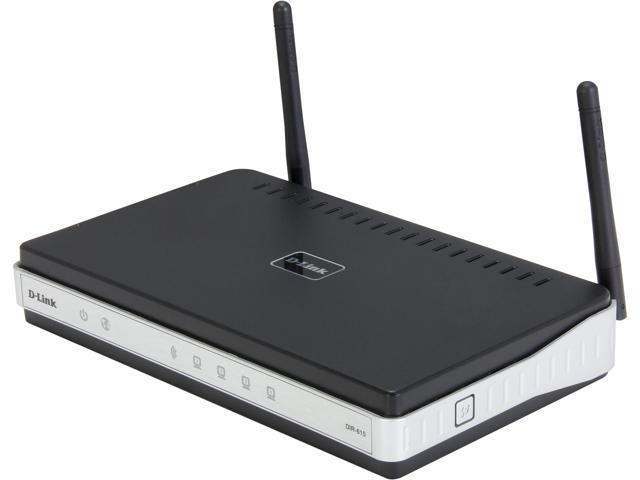 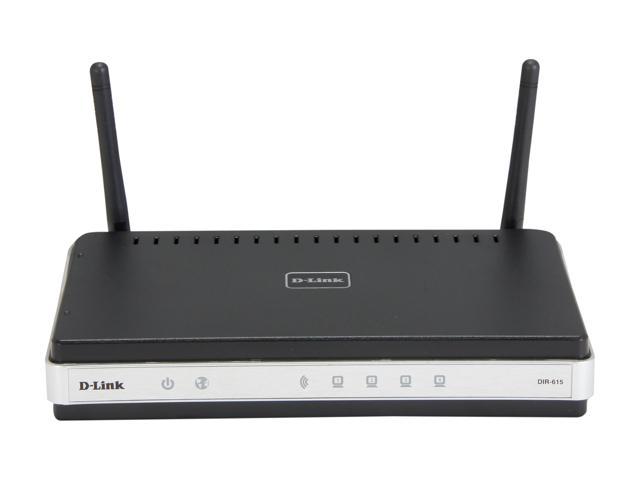 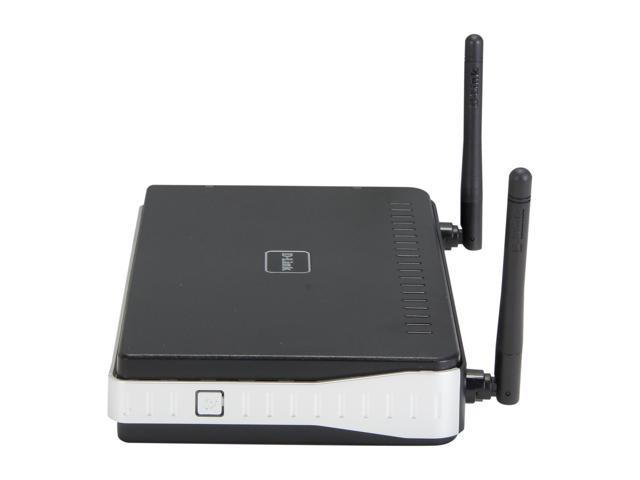 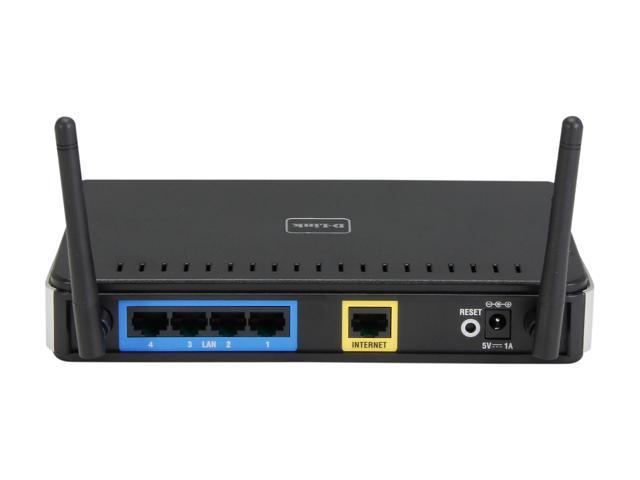 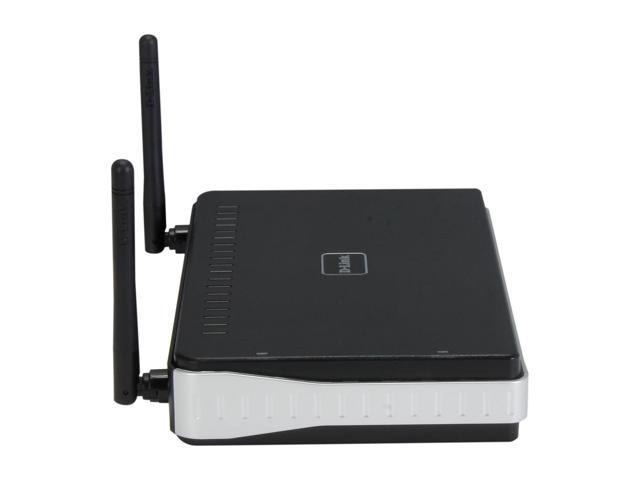 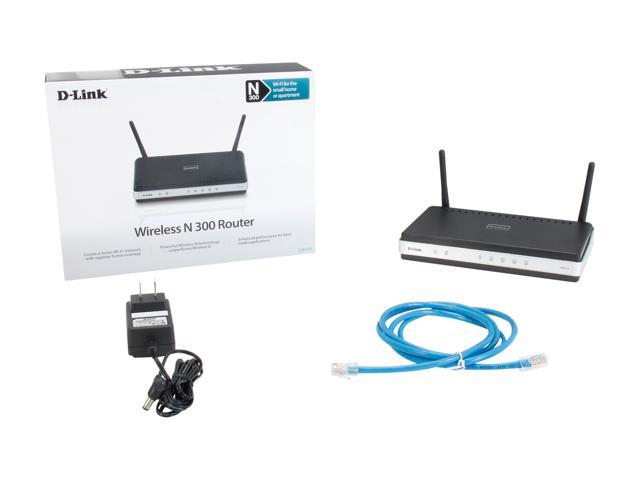 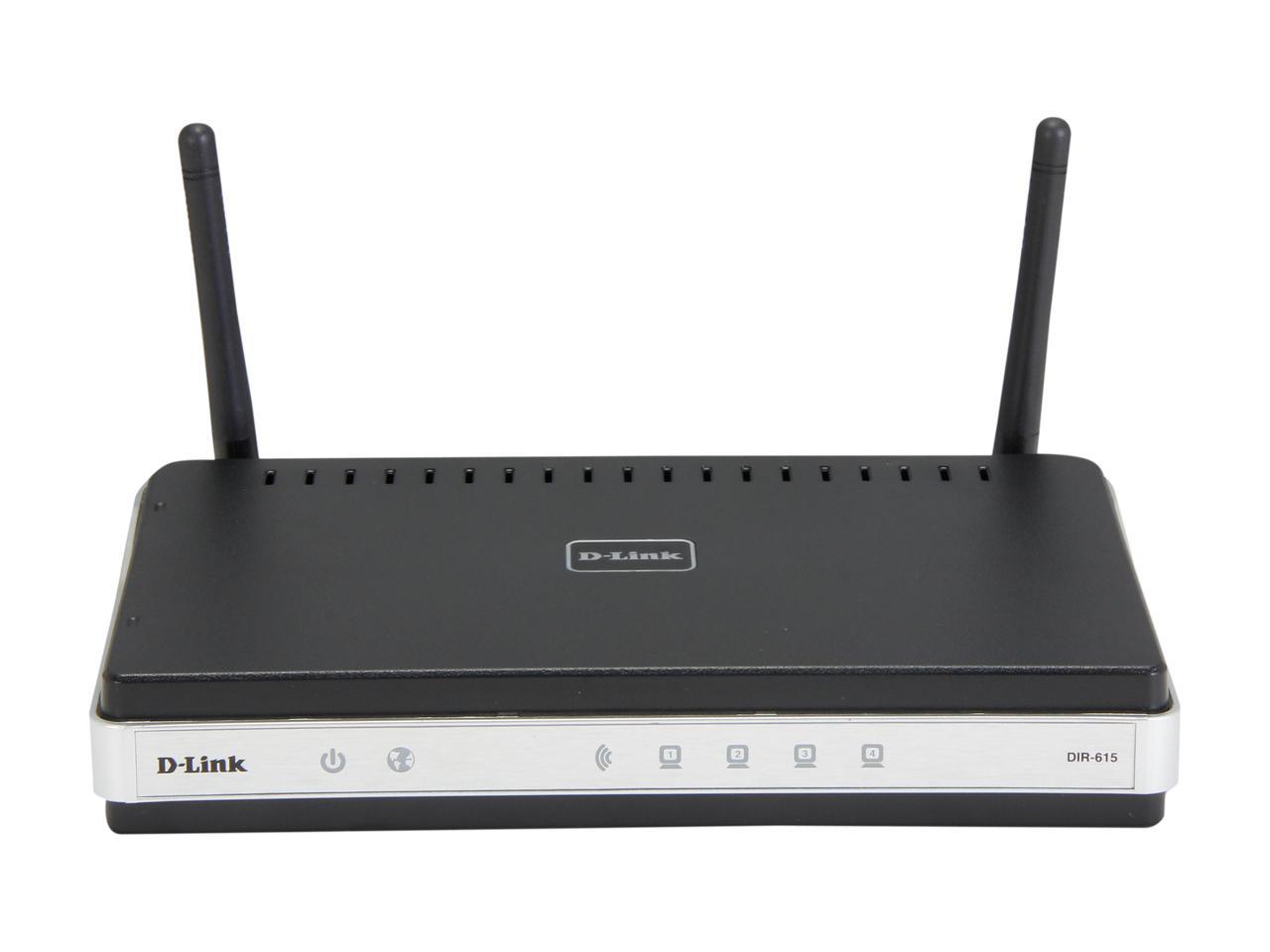 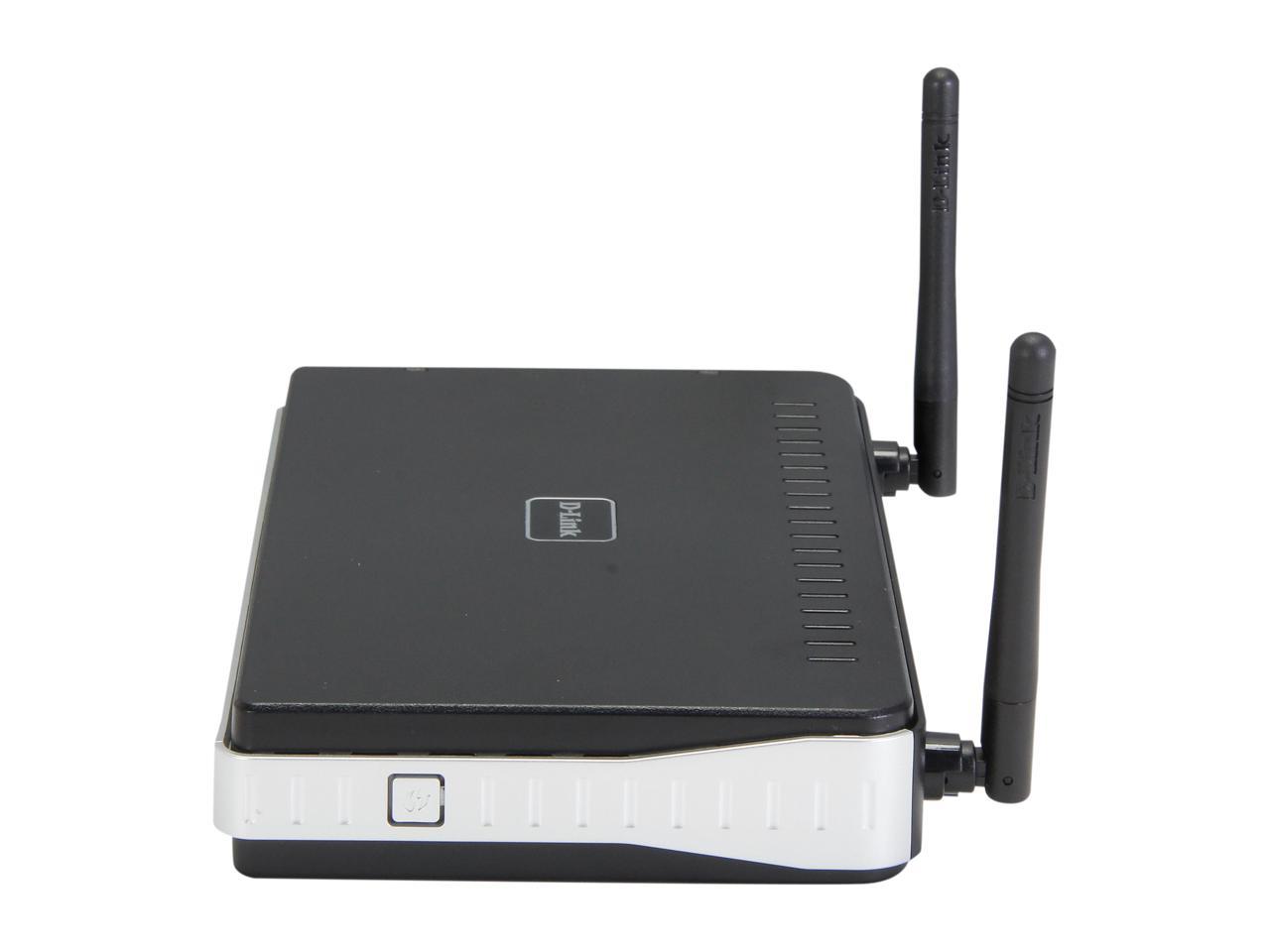 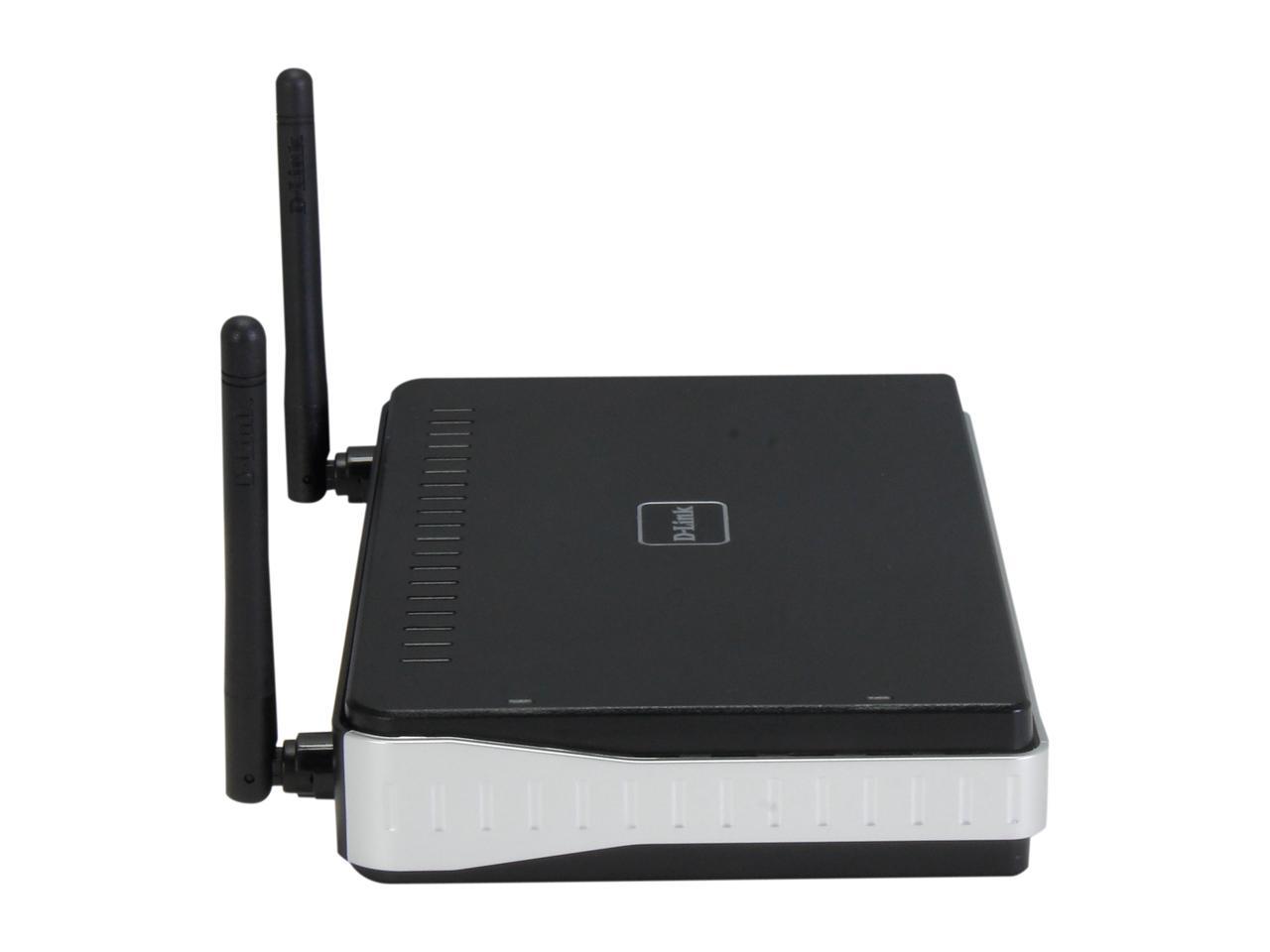 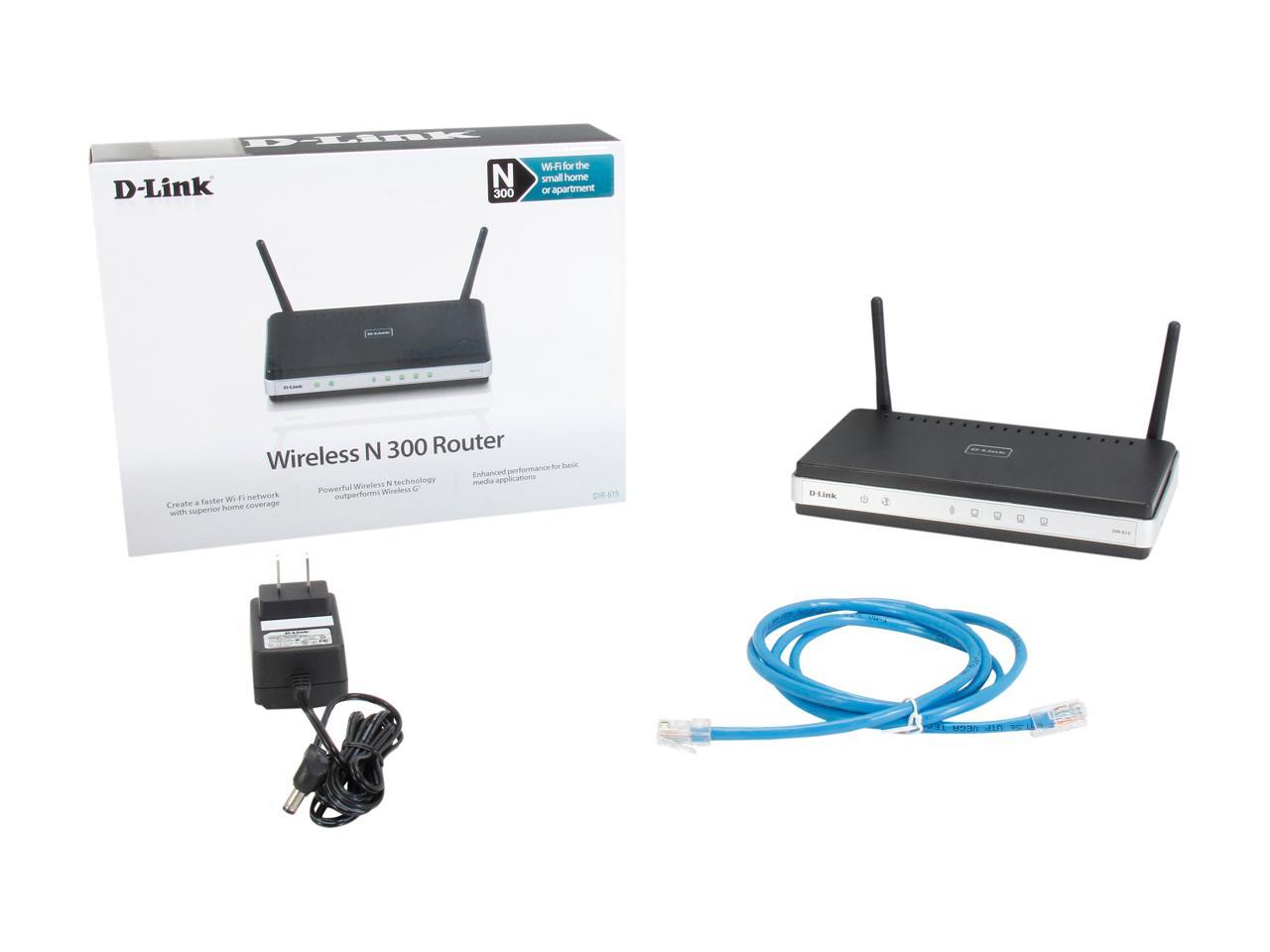 Learn more about the D-Link DIR-615

Overall Review: I have two of these units. I started with one using it both as a router and access point, on stock firmware at first but after some strange performance glitches I loaded DD-WRT onto it. With the unit in my basement, wireless coverage was so-so, so I grabbed another which I installed in my attic as just an access point with all router features turned off. That unit has been working perfectly for almost a year and a half, and I can transfer files at speeds of 5-6MB/s inside the house and have coverage to the edges of my yard outside. After a while I started to notice that the router's NAT sessions were being maxed out fairly often causing web browsing issues, even with DD-WRT. After some prodding around it seems that this is an issue with the hardware, so I gave up on the DIR-615 as a router/gateway and set up an old PC with Smoothwall. Much better. TL;DR: Horrible router/gateway functions, but great Wi-Fi AP capabilities for the price.

Cons: With stock firmware, couldn't stream uninterrupted audio to my Wi-Fi VOIP phone. Another router does so flawlessly. With DD-WRT, reboots or locks up every couple hours no matter which revision is installed.

Overall Review: The I1 hardware version should not be listed (by dd-wrt.com) as having DD-WRT support. That version is what Newegg has been shipping in the timeframe of this review.

Overall Review: I'm using this router as a wireless bridge streaming three IP cams with dd-wrt ver. r22118 firmware. It's been up for over one-week with no problems.

Pros: Like many other people here, I got it for free. Though, I feel like I was robbed, given how much time I spent trying to make it at least somehow working.

Cons: Like for many others, it doesn’t work for me. Both DLINK and DD-WRT firmware do this: router resets every few minutes (all LEDs are on, all connections lost).

Overall Review: No wonder it's free. D-Link should be ashamed of such garbage.

1 out of 1 people found this review helpful. Did you?
Manufacturer Response:
We want to thank you for the review as we appreciate the input and we are sorry to hear that you are experiencing issues with the product. D-Link advises that you factory reset the router and then download and install the latest firmware from www.support.dlink.com. If that does not resolve your issue please give us a call at 1-877-453-5465 so one of our technical support reps can receive a better understanding of the problem and therefore, will be able to effectively assist you. Thank you for choosing D-Link.
Robert V.
Ownership: less than 1 day
Verified Owner
8/8/2014 6:37:42 PM

Overall Review: D-Links service tech Aldy A-r004246 on case c6526200 spent all the time needed to get me up an running, Great service, Thanks Aldy

Cons: Stock firmware is junk, the wifi crashed in under a week, luckily this was the week the DDWRT dev's fixed the crashing wifi bug on the Atheros based chips and released the 23720 build No usb port No gigabit lan

Overall Review: I threw DD-WRT build #23720 and it has run without a issue for a few months. My neighbor got this for $15 one day as a shell shocker sale It was the DIR-615-I1 reversion I set the wifi to run on the 20 MHz channel width for better range (range > speed) * running on the 20 MHz channel width limits the speed to 144Mbps which after overhead is about 3MB/s Some people reported wifi crashing on the 23720 build with a high number if wireless clients so i would not suggest this for a business environment's public WiFi I have also setup a DIR-615-E3 (not from newegg) with that DDWRT build, too soon to know if it is stable on that but when using dynamic 20/40 and turbo 40 channel width my client old's wireless G laptop could not see the access point. i think that laptop has a Intel 3945ABG card in it, both linux and windows had this issue, only wireless device i had was that laptop so i don't know if it was the router or the laptop that was the issue

Cons: This is an update to my previous review. I have found that the wireless MAC address filter also filters ALL connections to the 4 port switch. Therefore, if you use a non-wireless network printer, it's MAC address must also be in the MAC address table for it to work with your computer. The MAC filter should only filter WIRELESS connections to the network, and not include everything else connected to the 4 port switch. DD-WRT firmware also fixes this. If you don't use DD-WRT, you need to be aware of this.

Cons: Bought it brand new with Total Defense bundle. After about 1-2 months used, I have to switch back to my old router due to disconnection happened every midnight. Tried the old one, it worked fine all the time. This model is big and take more space