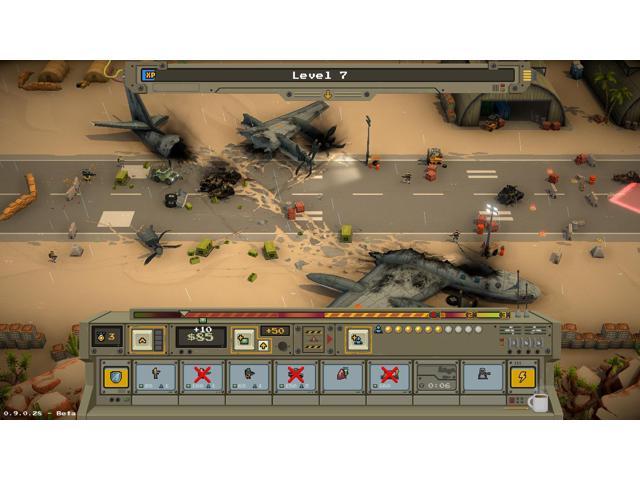 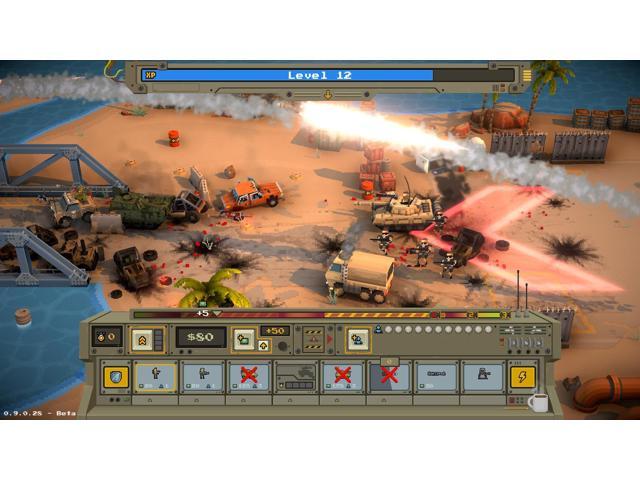 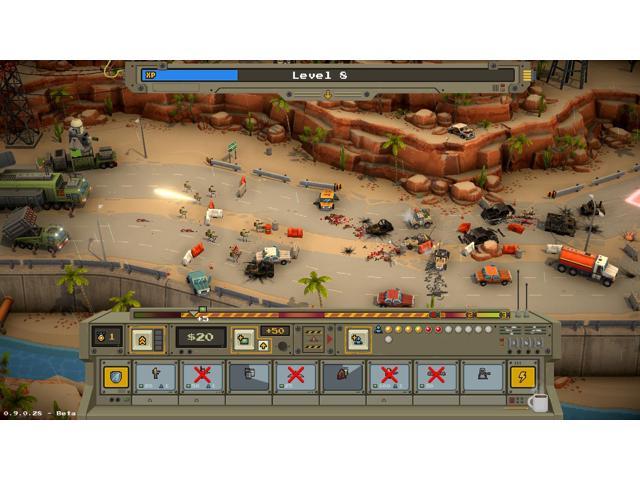 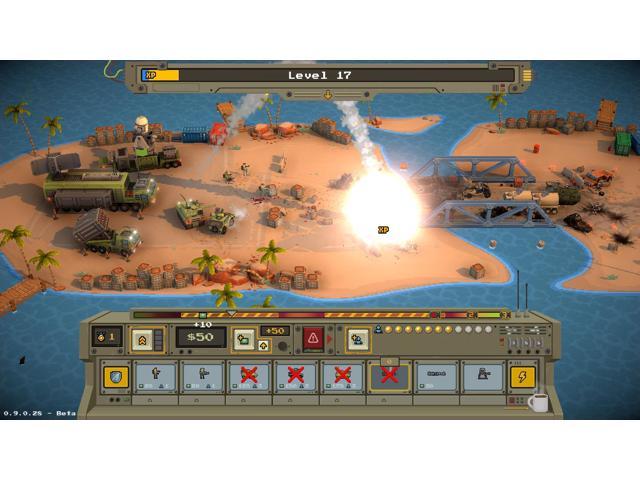 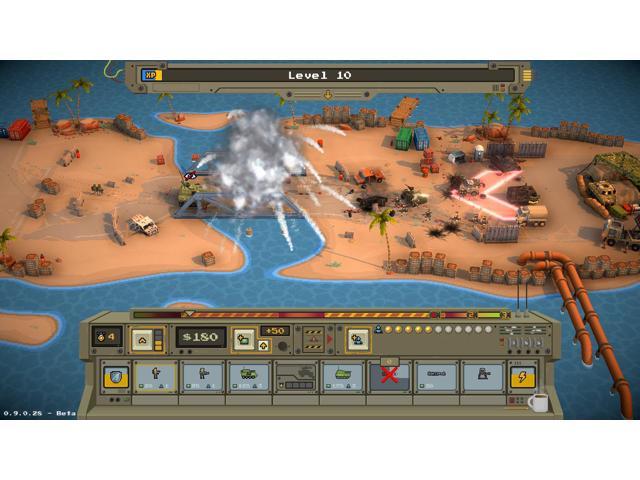 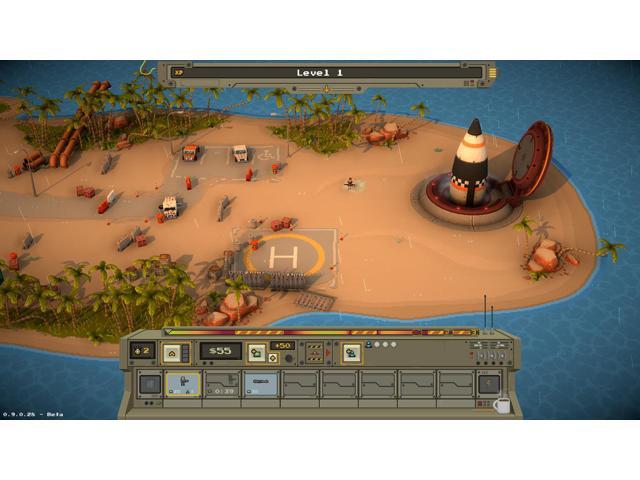 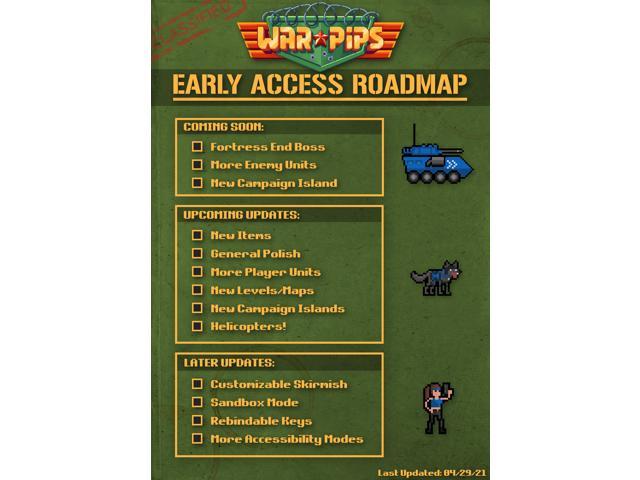 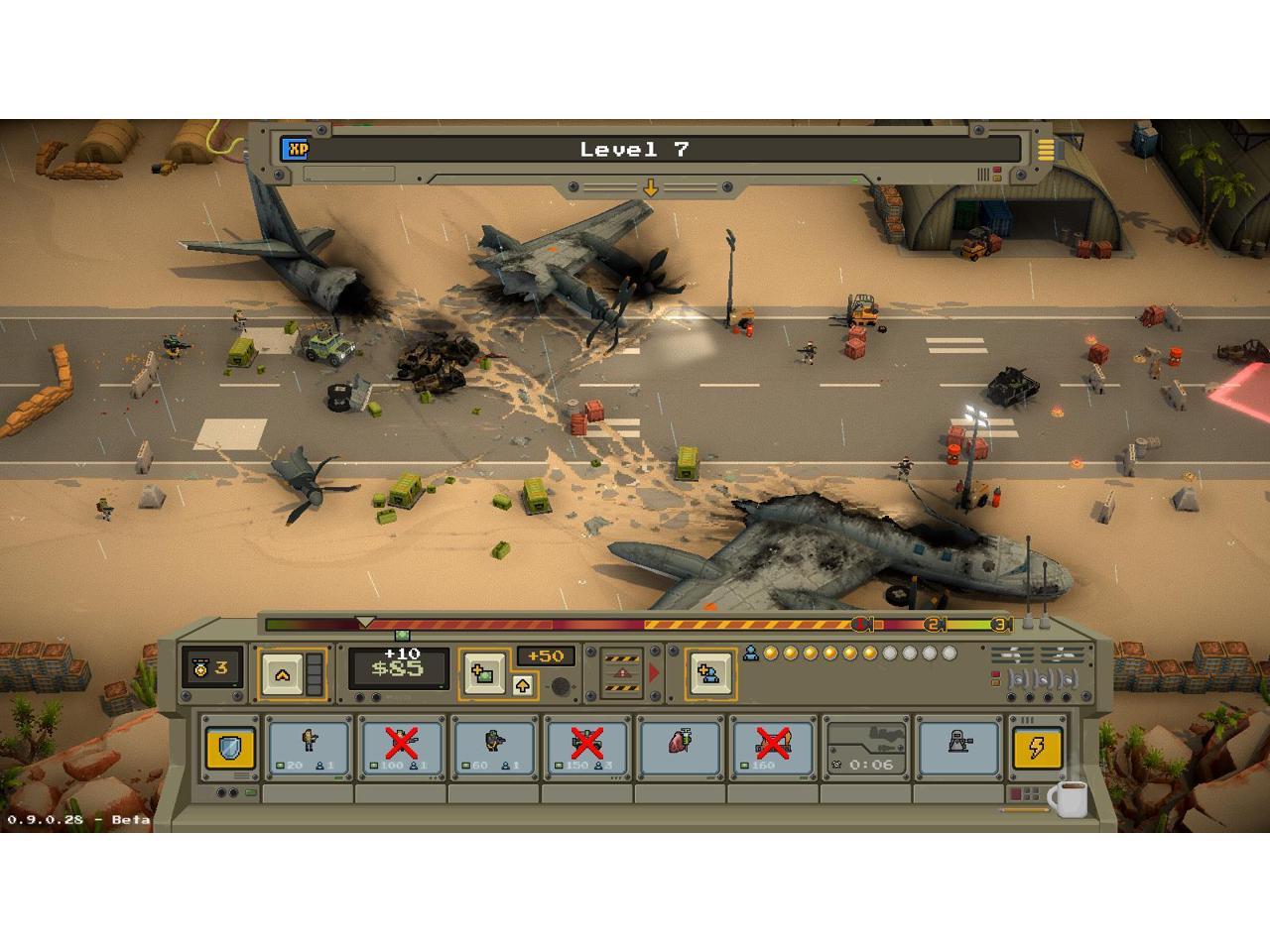 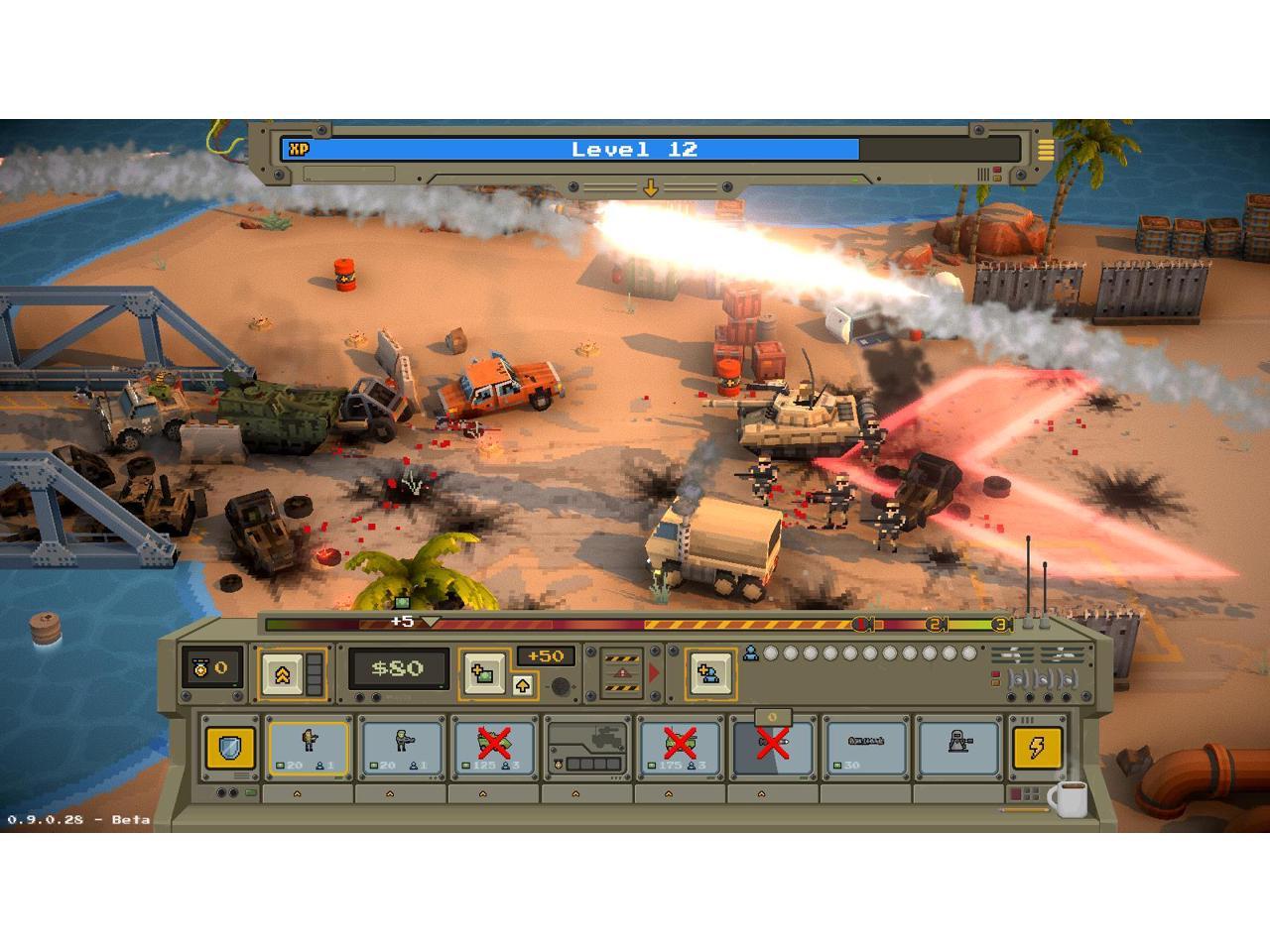 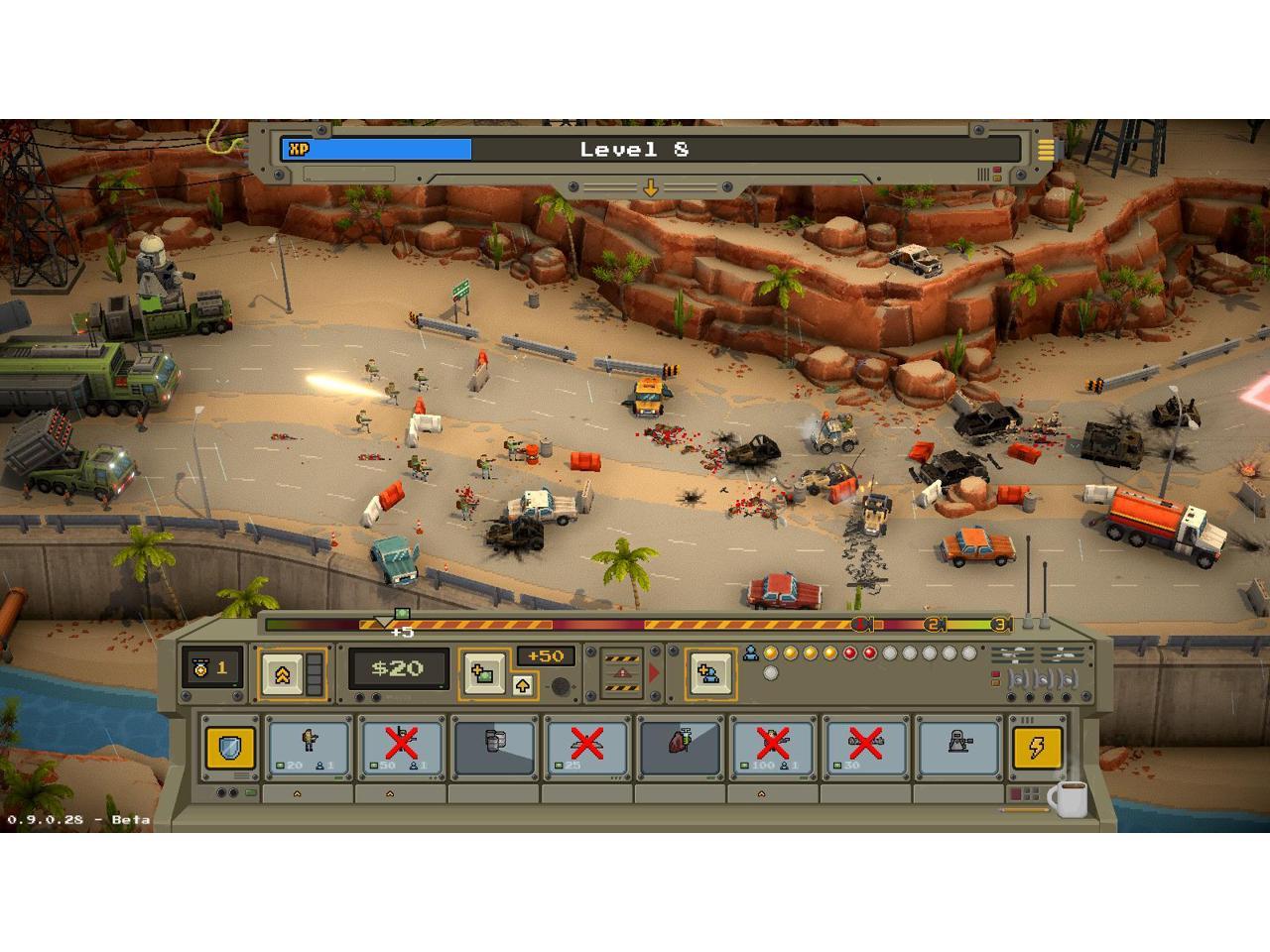 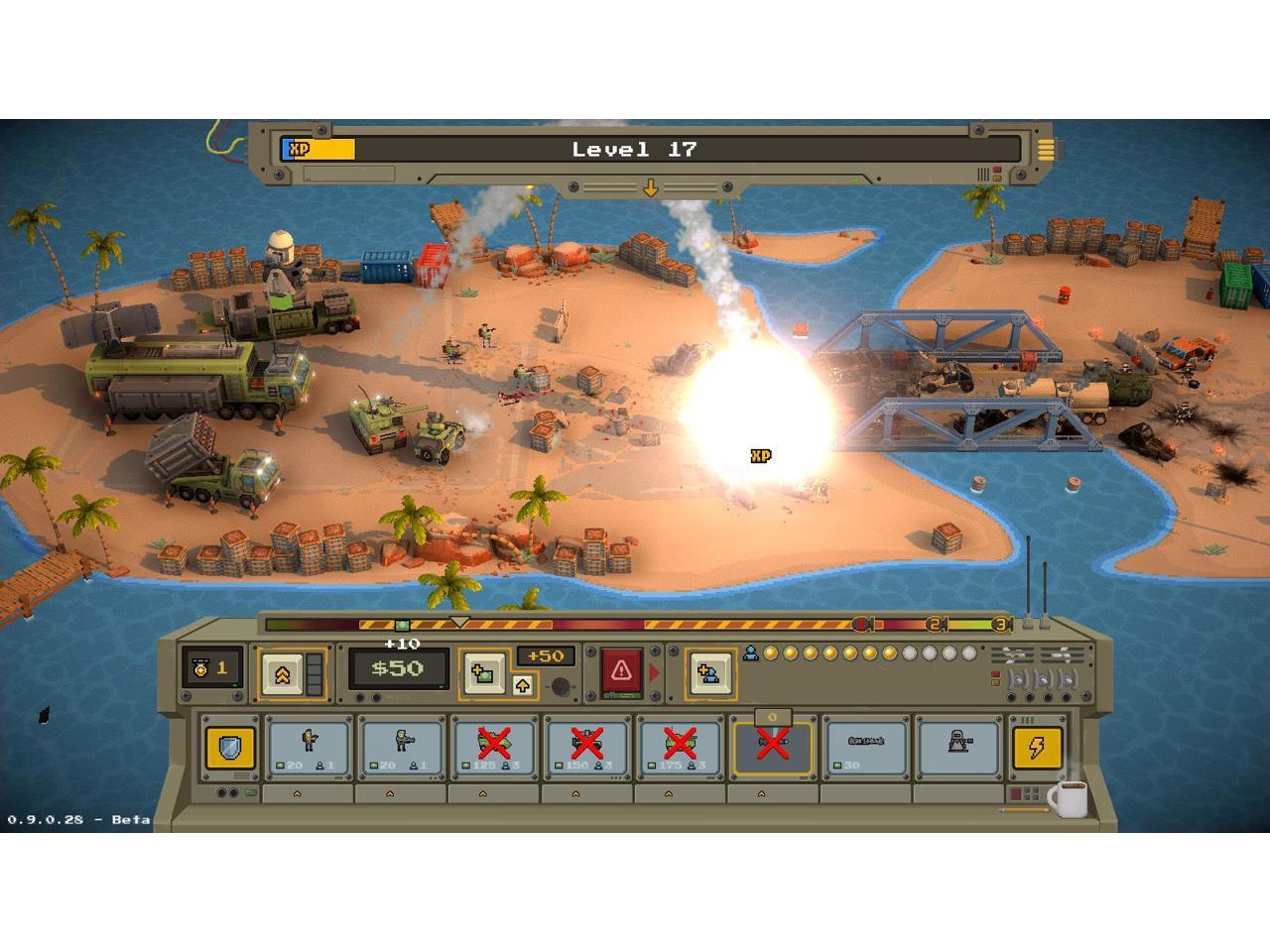 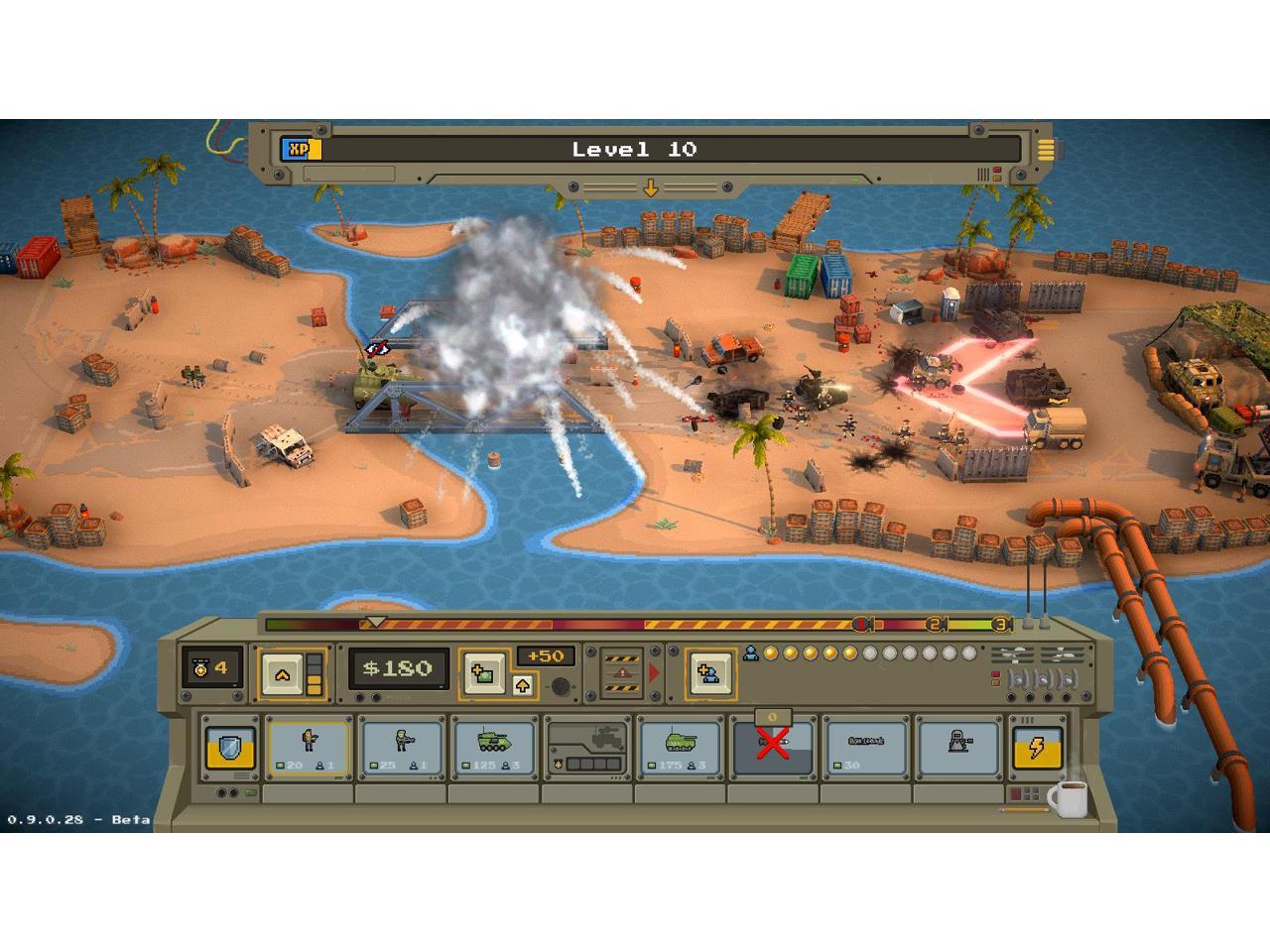 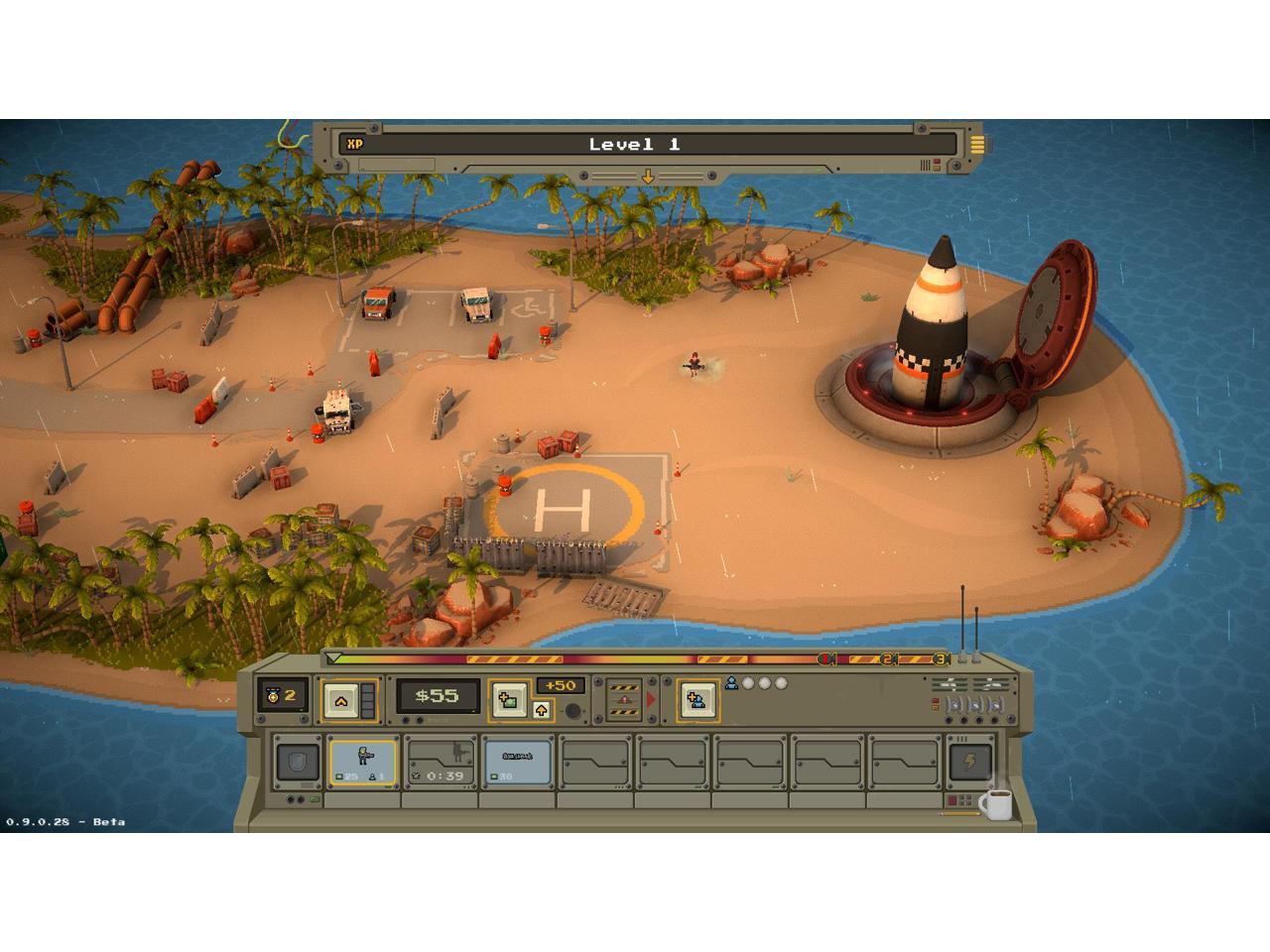 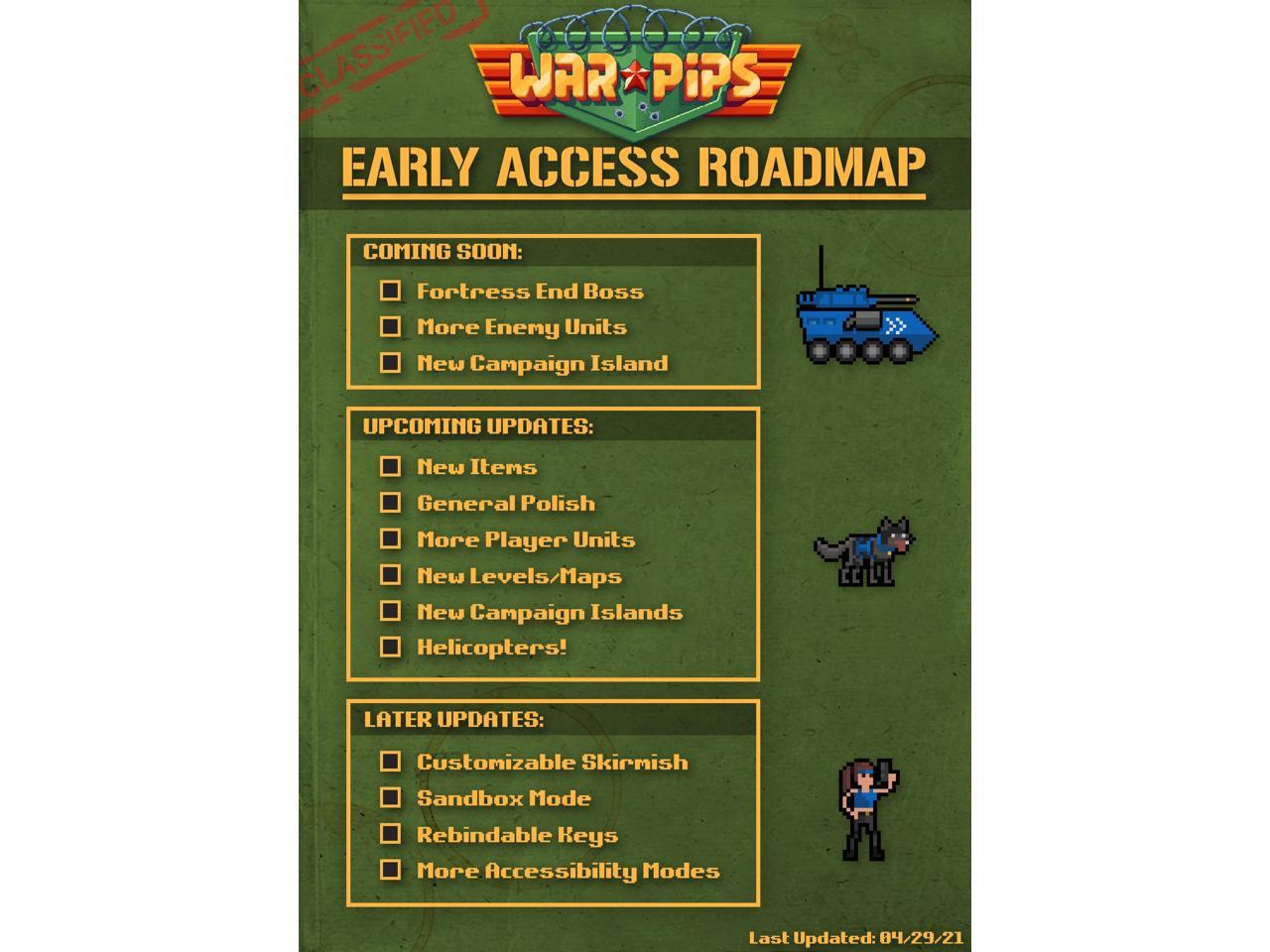 Early Access Game
Get instant access and start playing; get involved with this game as it develops.

Warpips is what would happen if Command and Conquer and Nexus Wars had a baby made out of tanks and napalm! Set loose the engine of war and watch the chaos of physics-based combat explode onto the battlefield! Assemble your army from a diverse roster of infantry, vehicles and airplanes. Deploy troops, call down airstrikes, and launch missiles - all without that pesky micromanagement.

Learn more about the Warpips