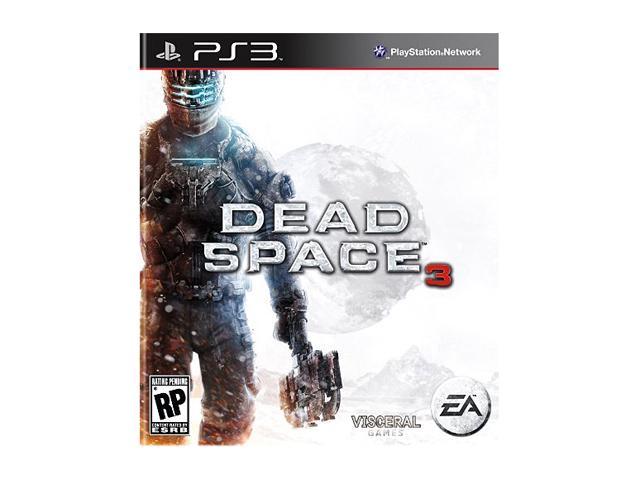 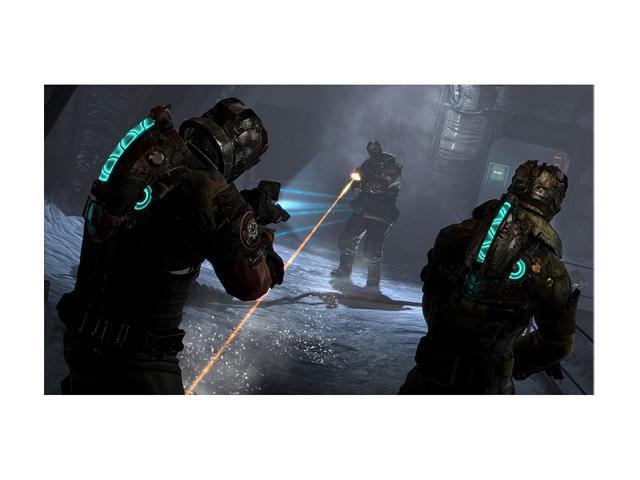 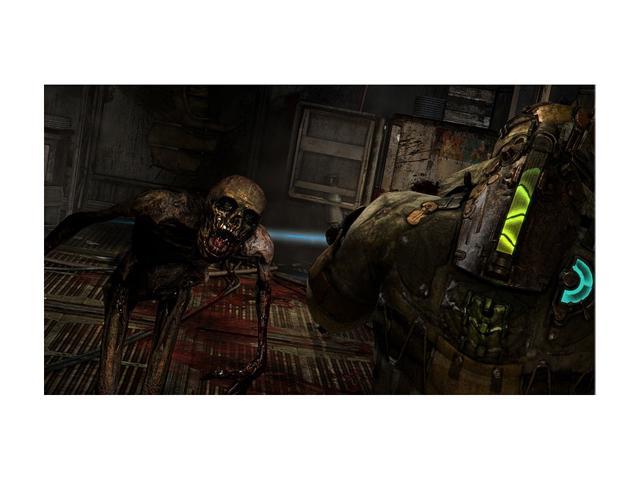 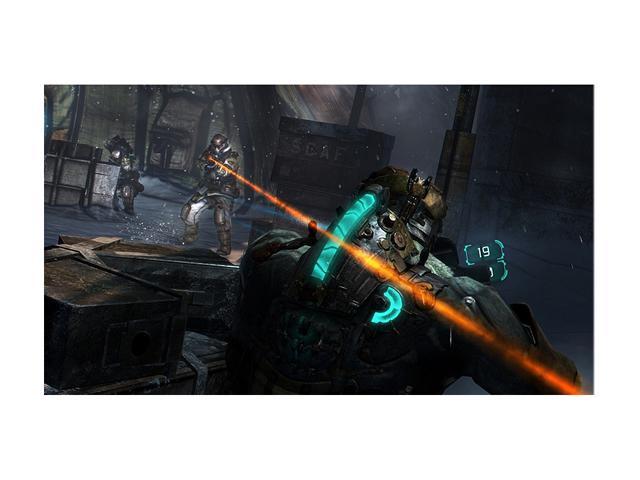 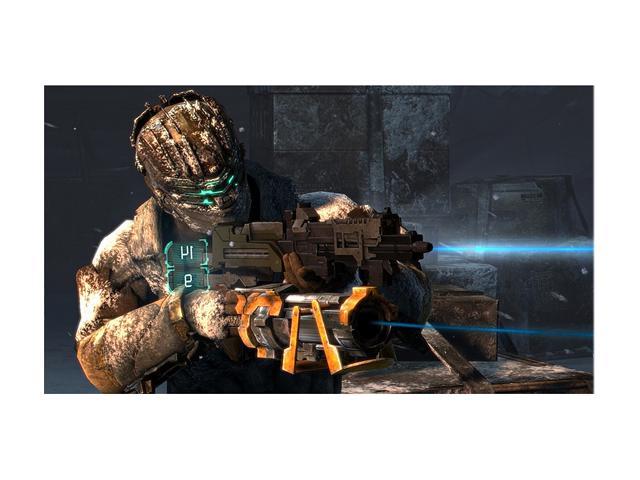 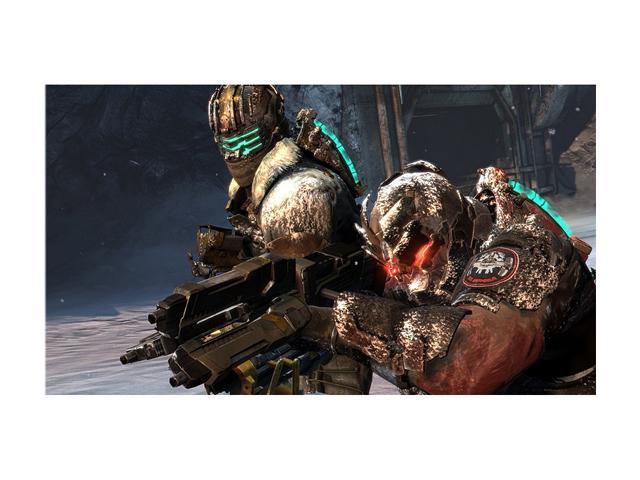 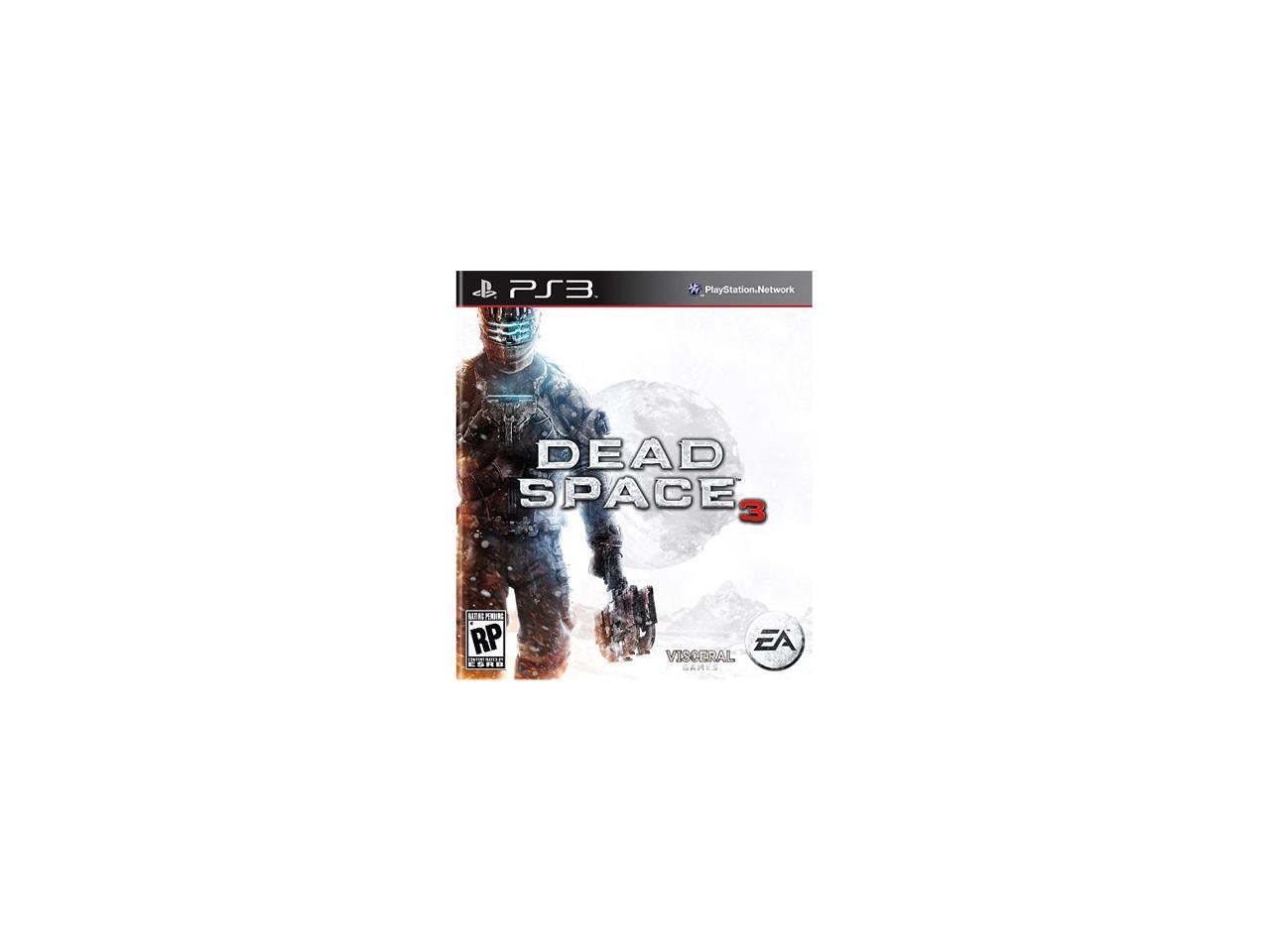 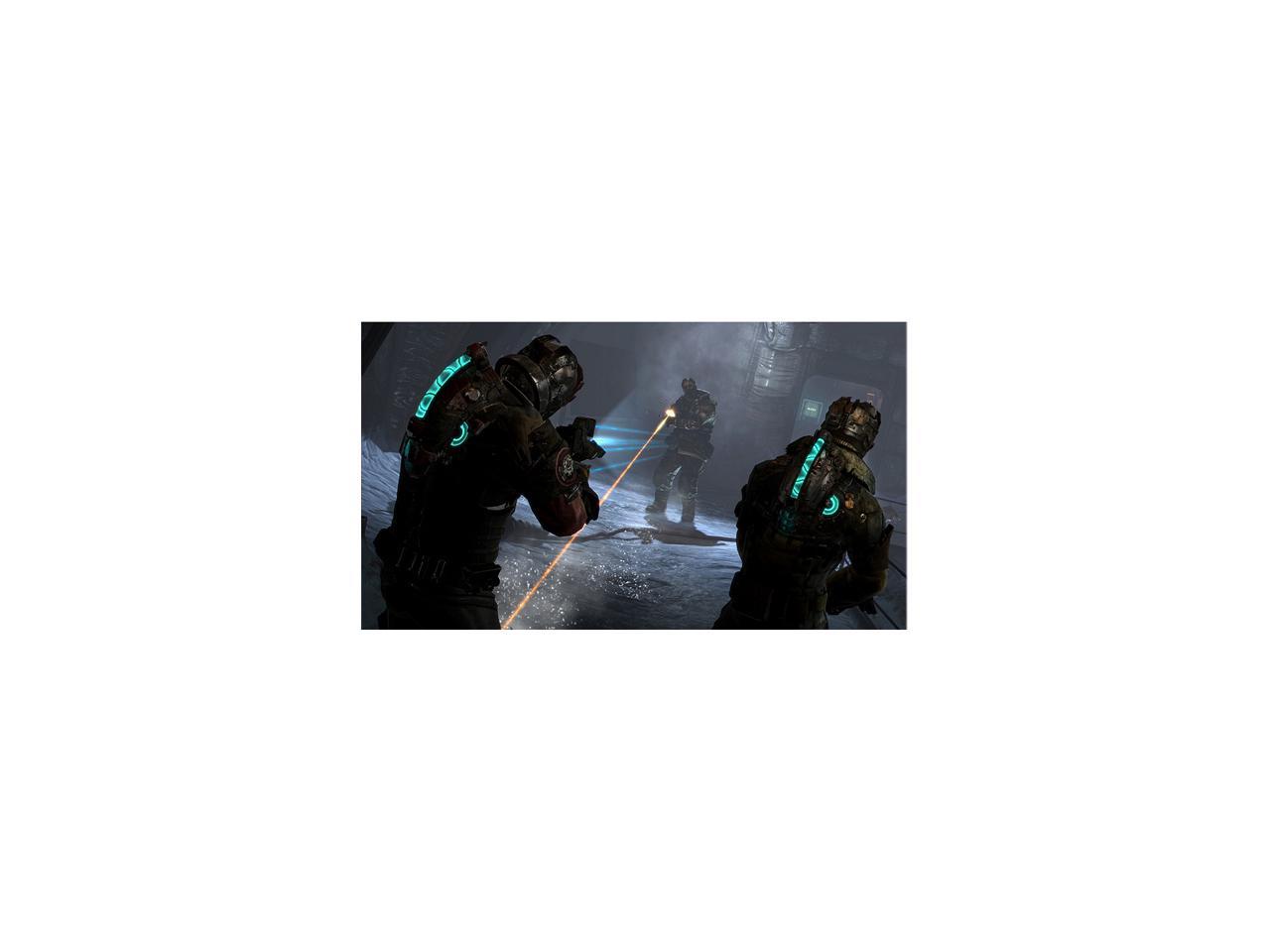 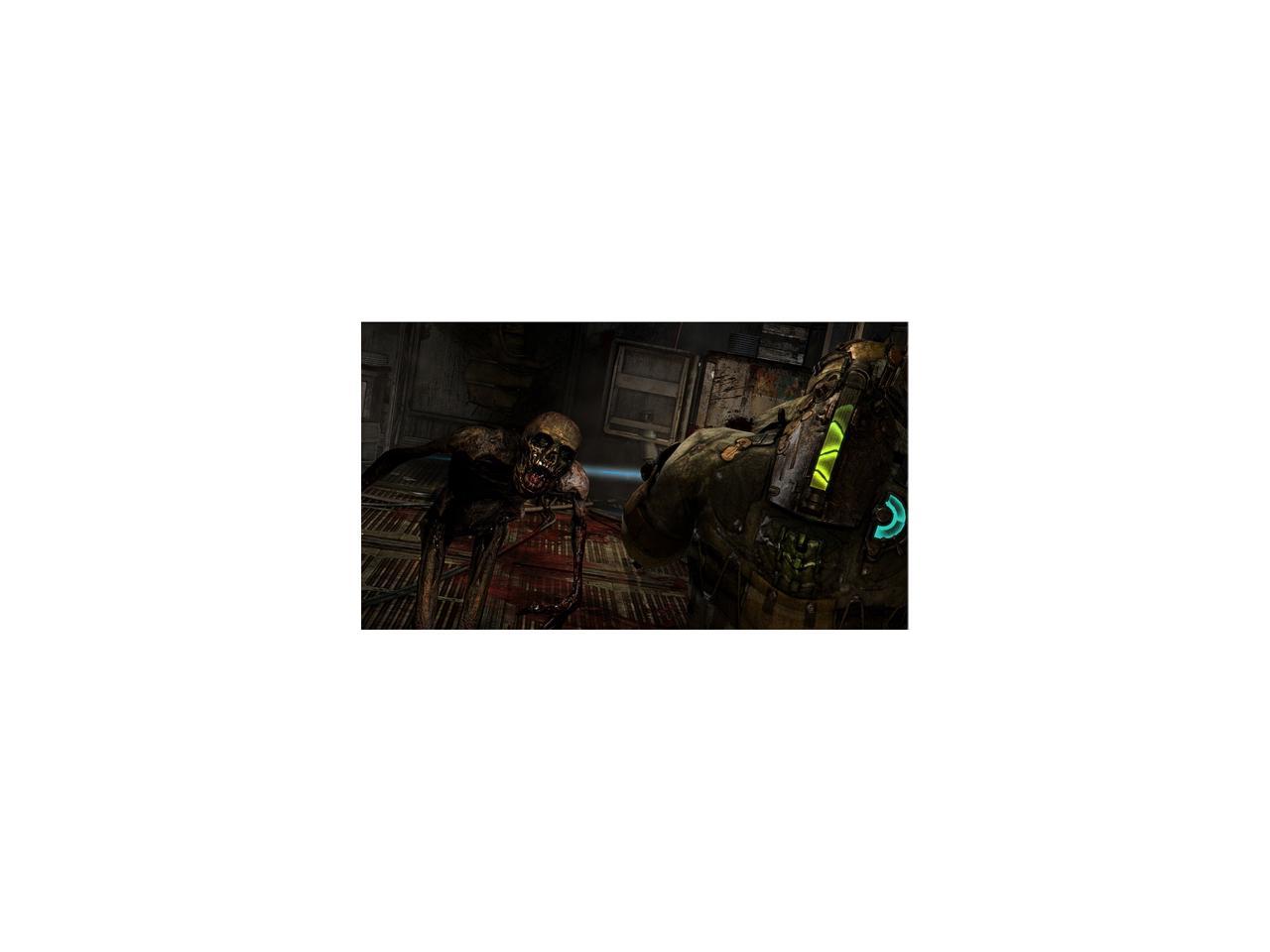 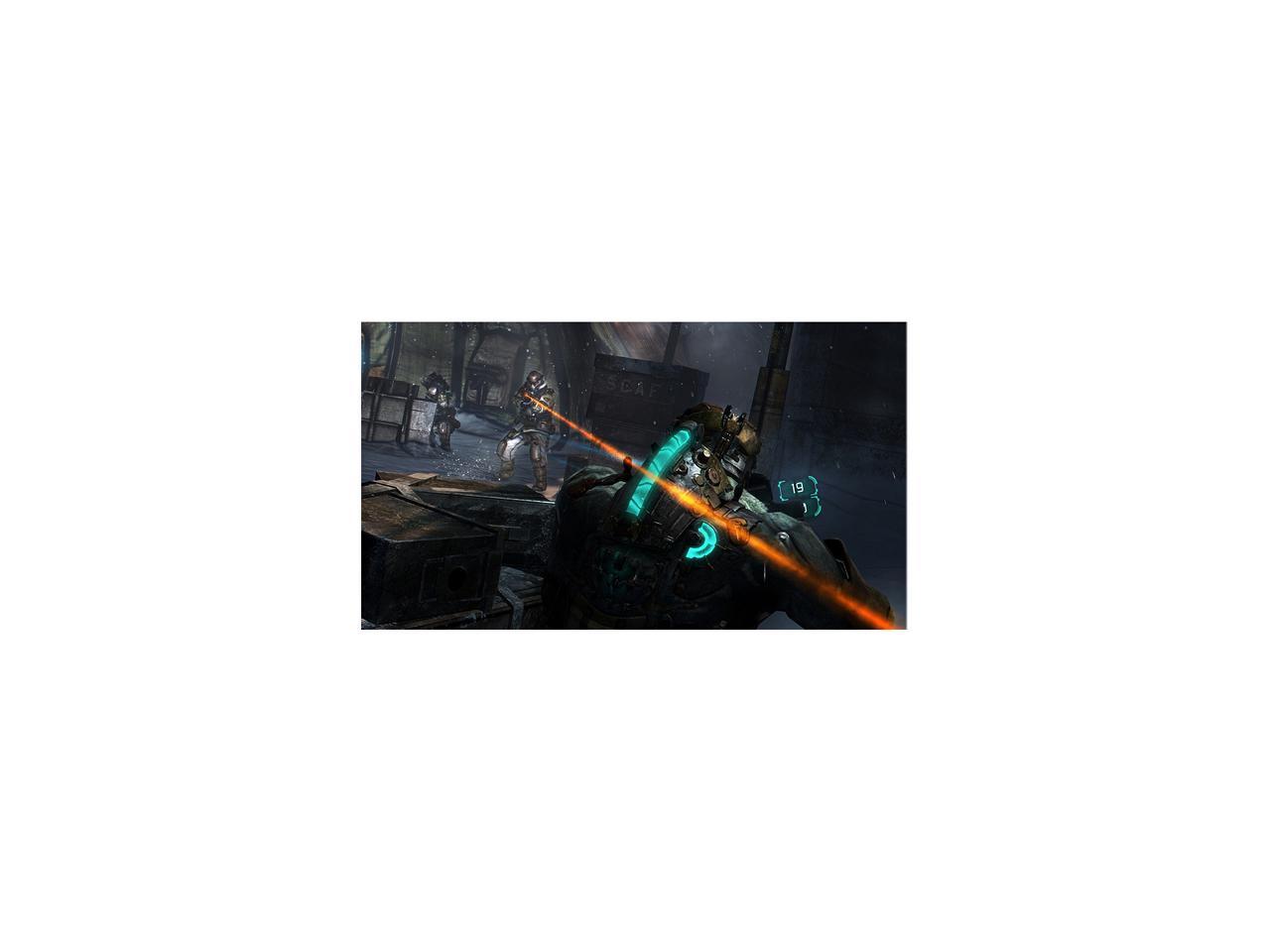 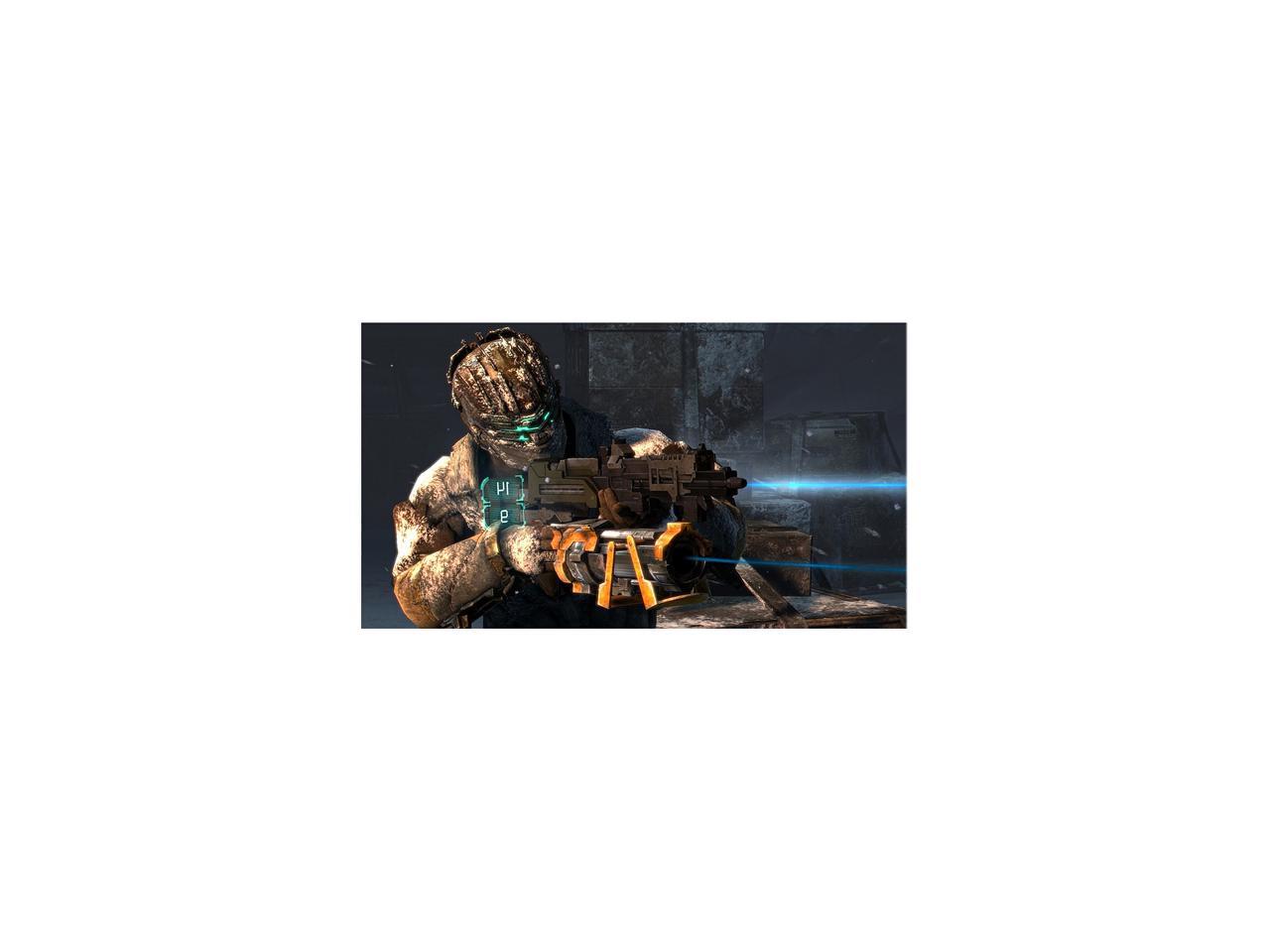 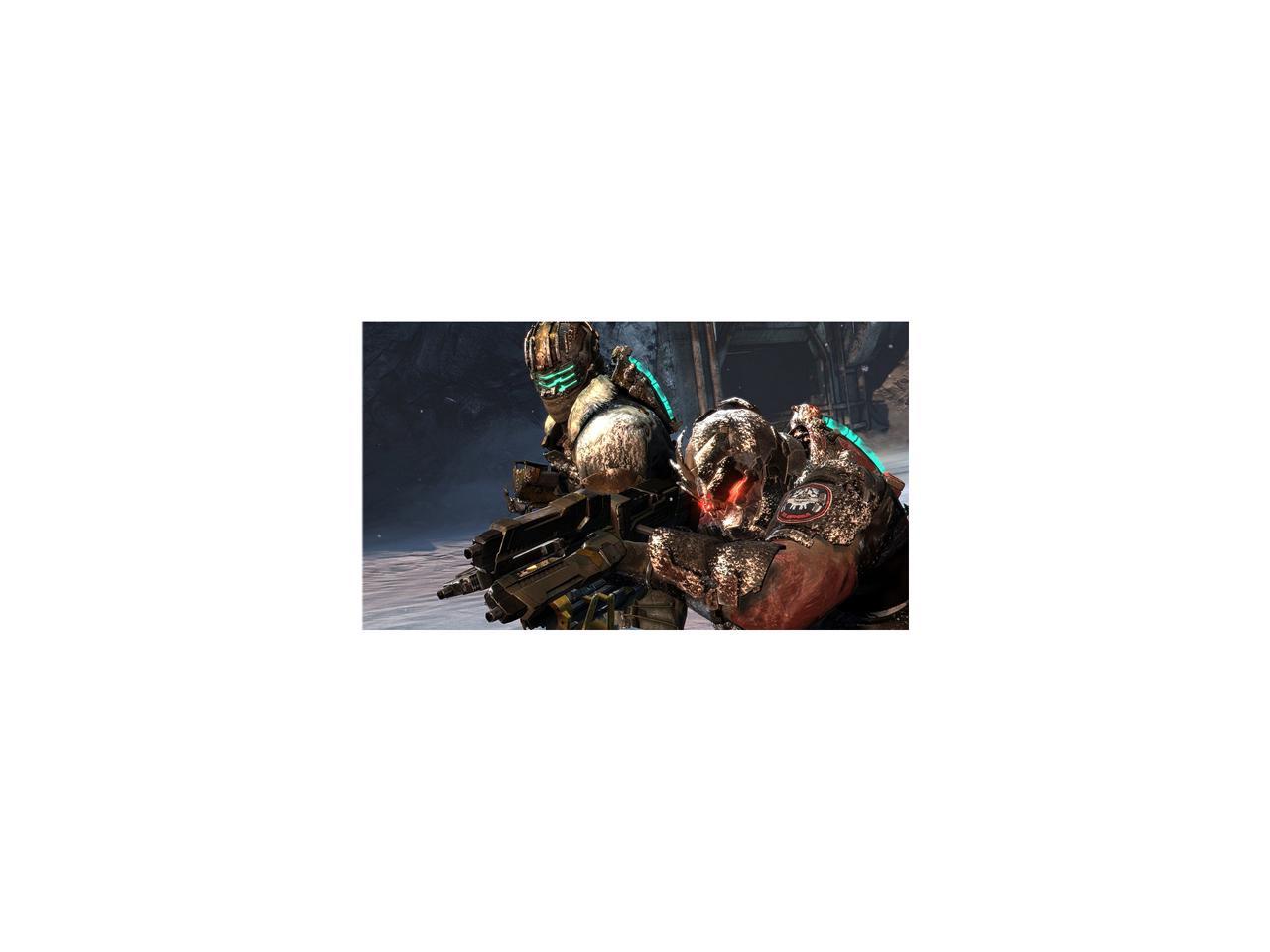 TAKE DOWN THE TERROR TOGETHER

Isaac Clarke returns, joined by merciless soldier John Carver, to chase a risky plan that promises to finally stop the Necromorphs. Together Clarke and Carver must explore the frozen planet of Tau Volantis and track down the secret they hope will end the Necromorph plague forever, all while overcoming avalanches, treacherous ice-climbs, and the violent wilderness. Facing deadlier evolved enemies and brutal elements, the unlikely pair must work together to save mankind from the impending apocalypse.


Learn more about the Dead Space 3