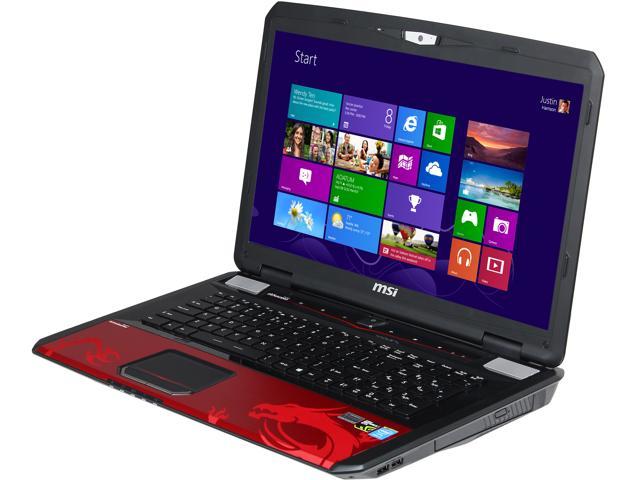 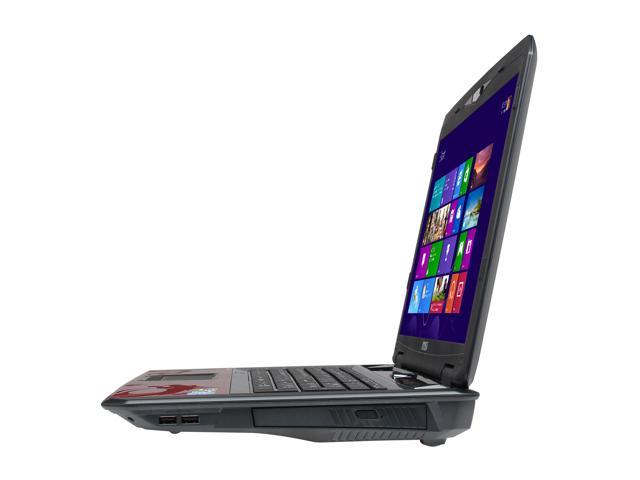 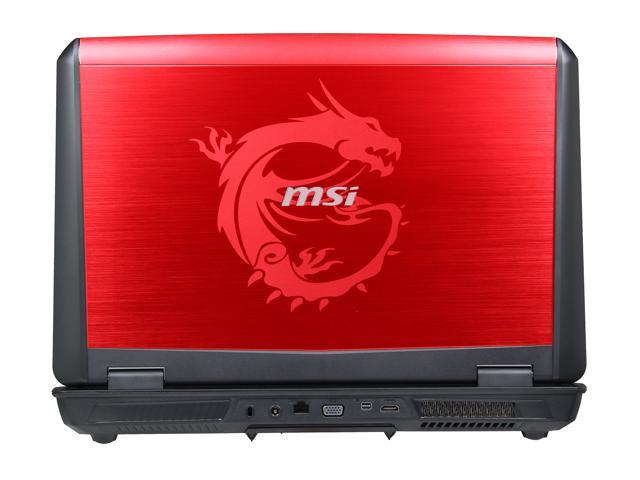 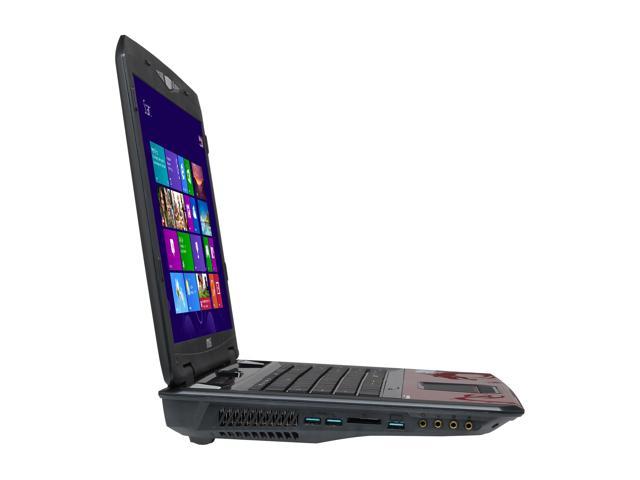 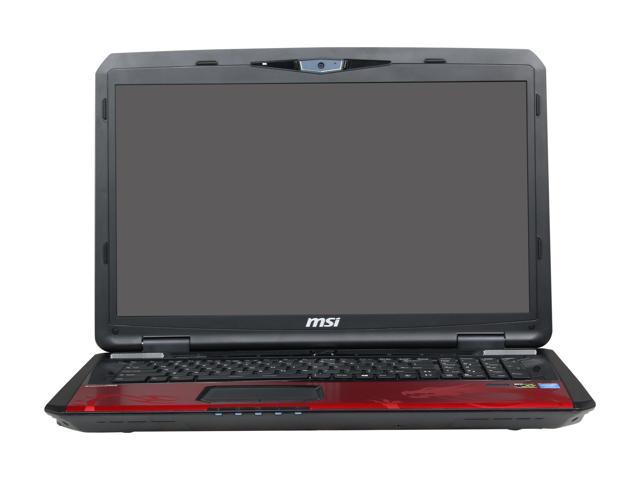 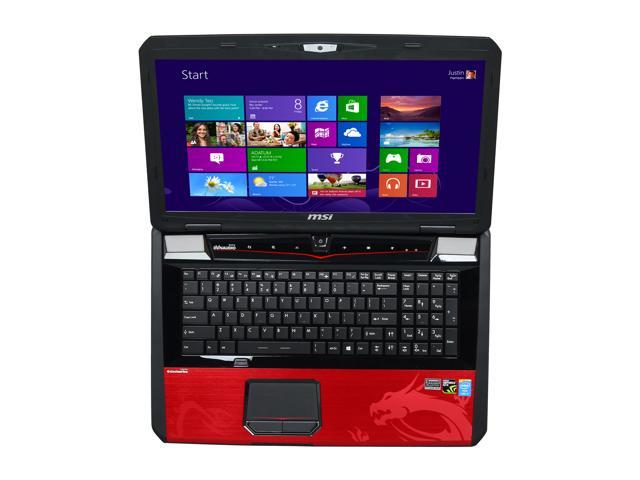 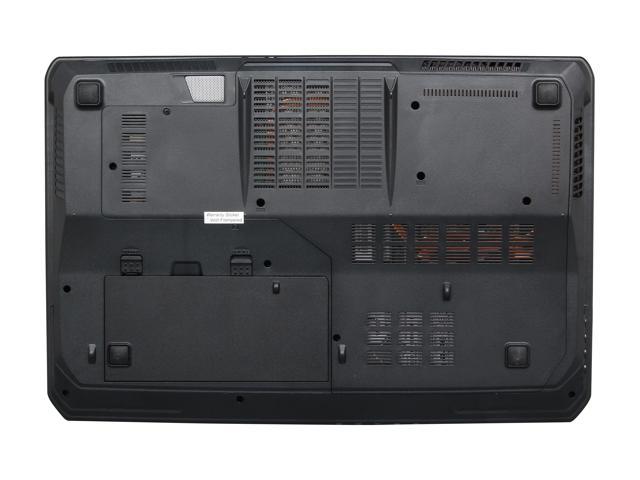 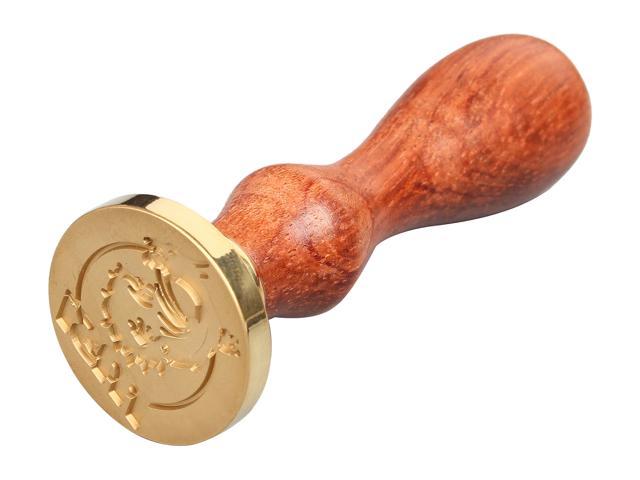 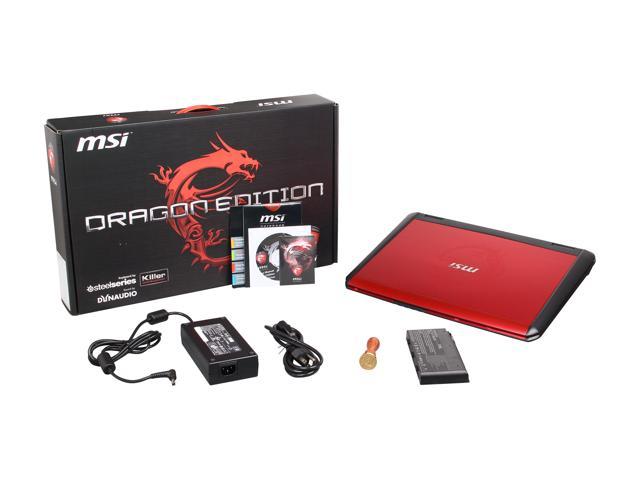 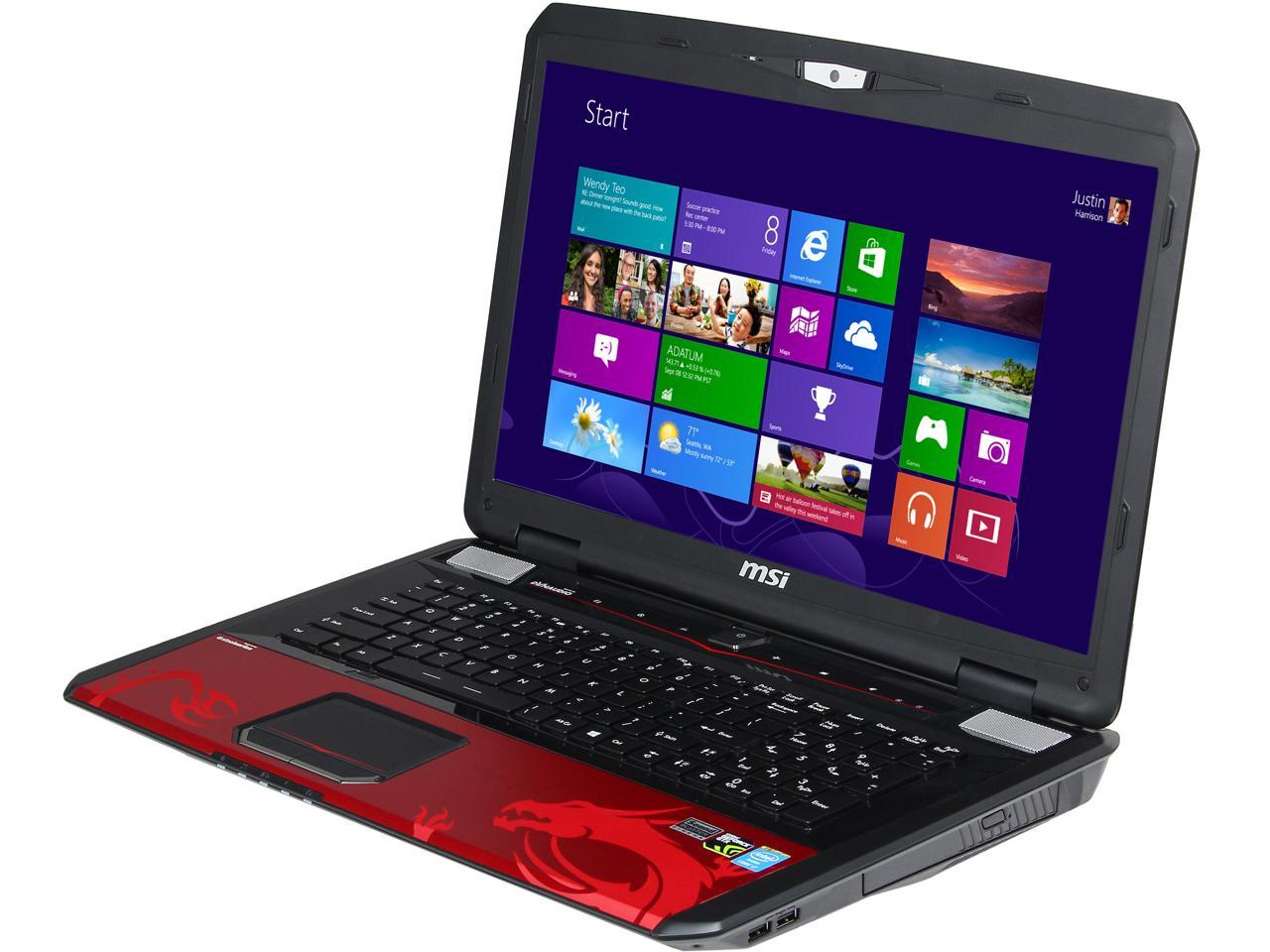 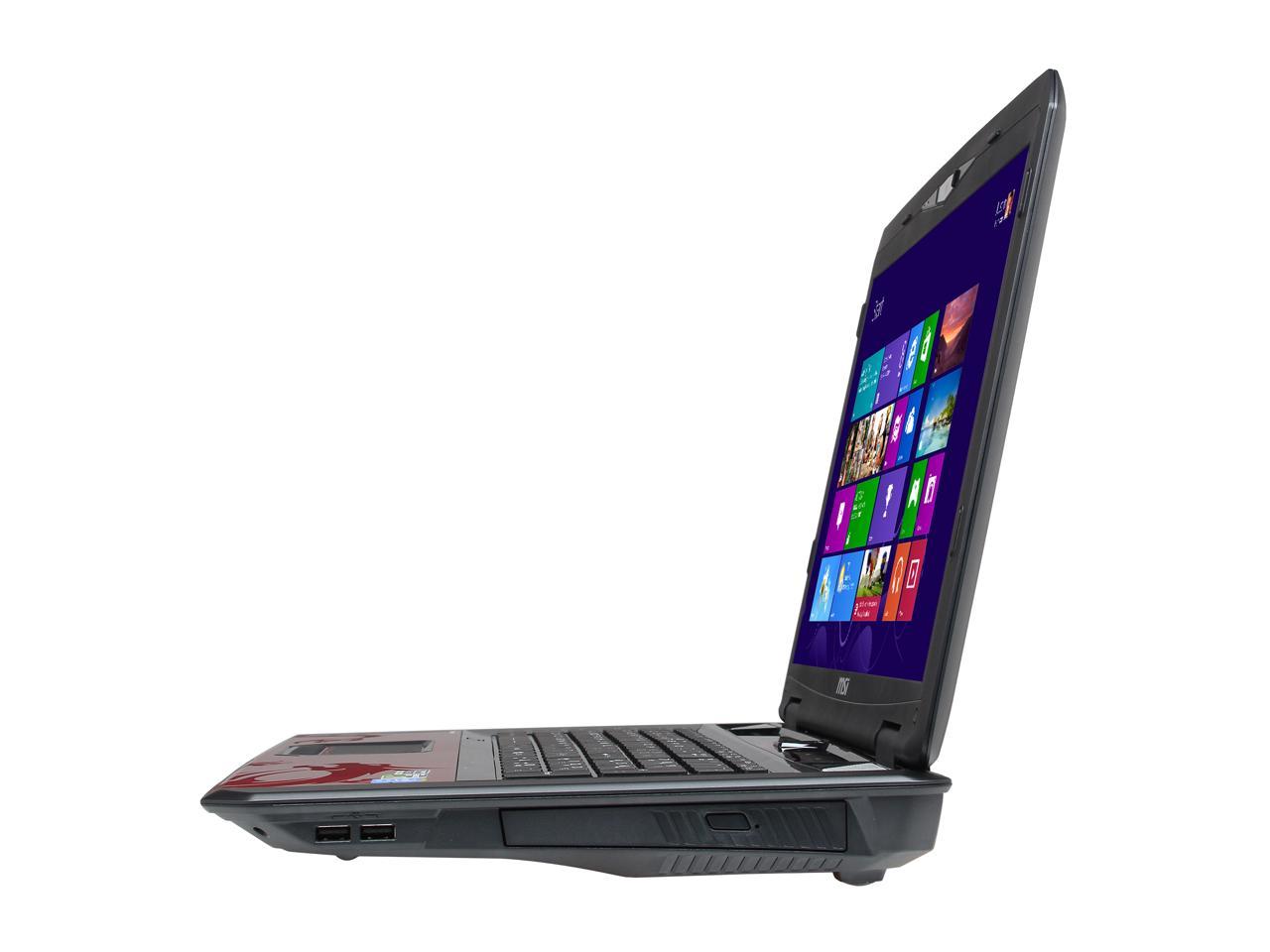 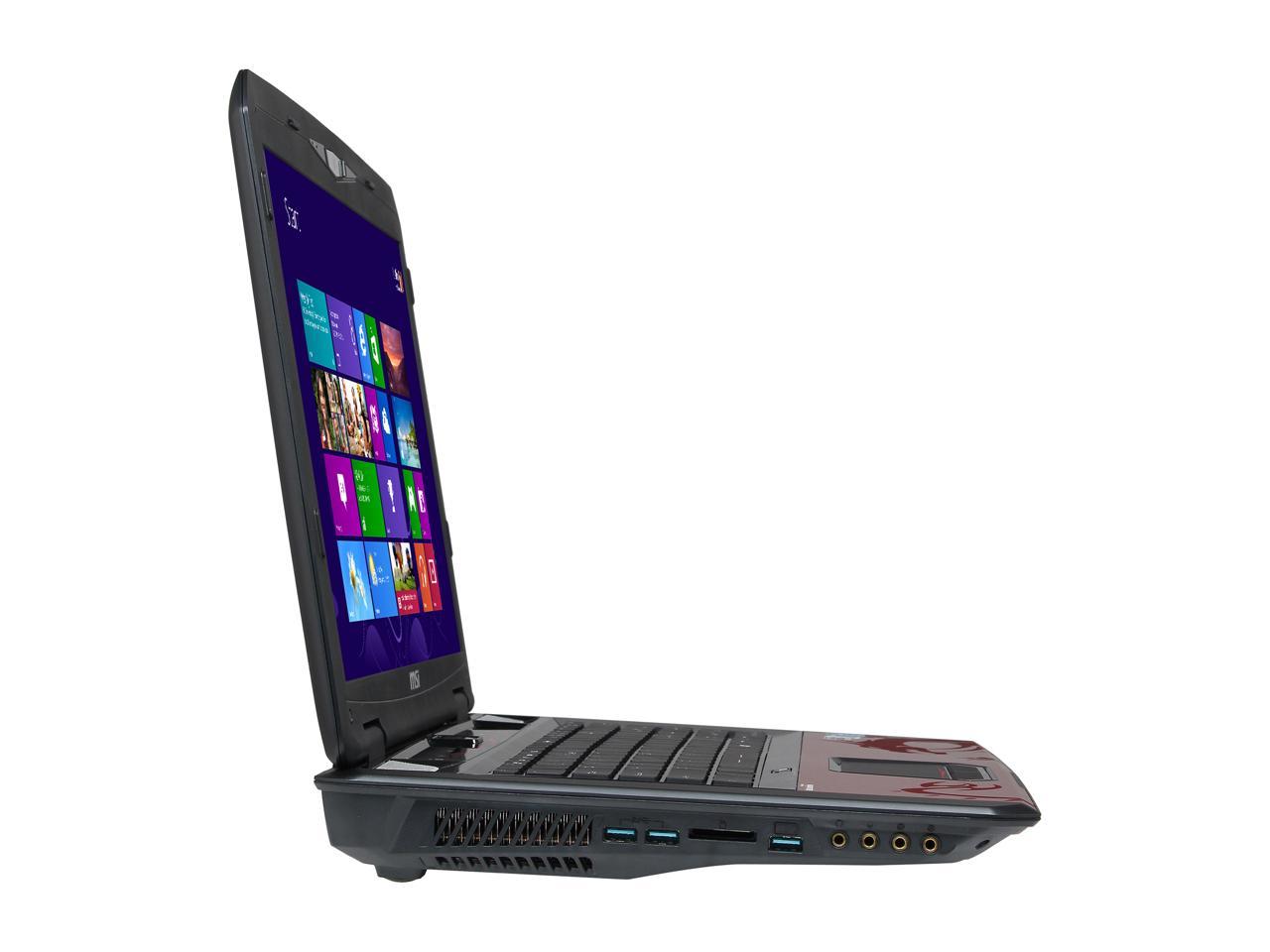 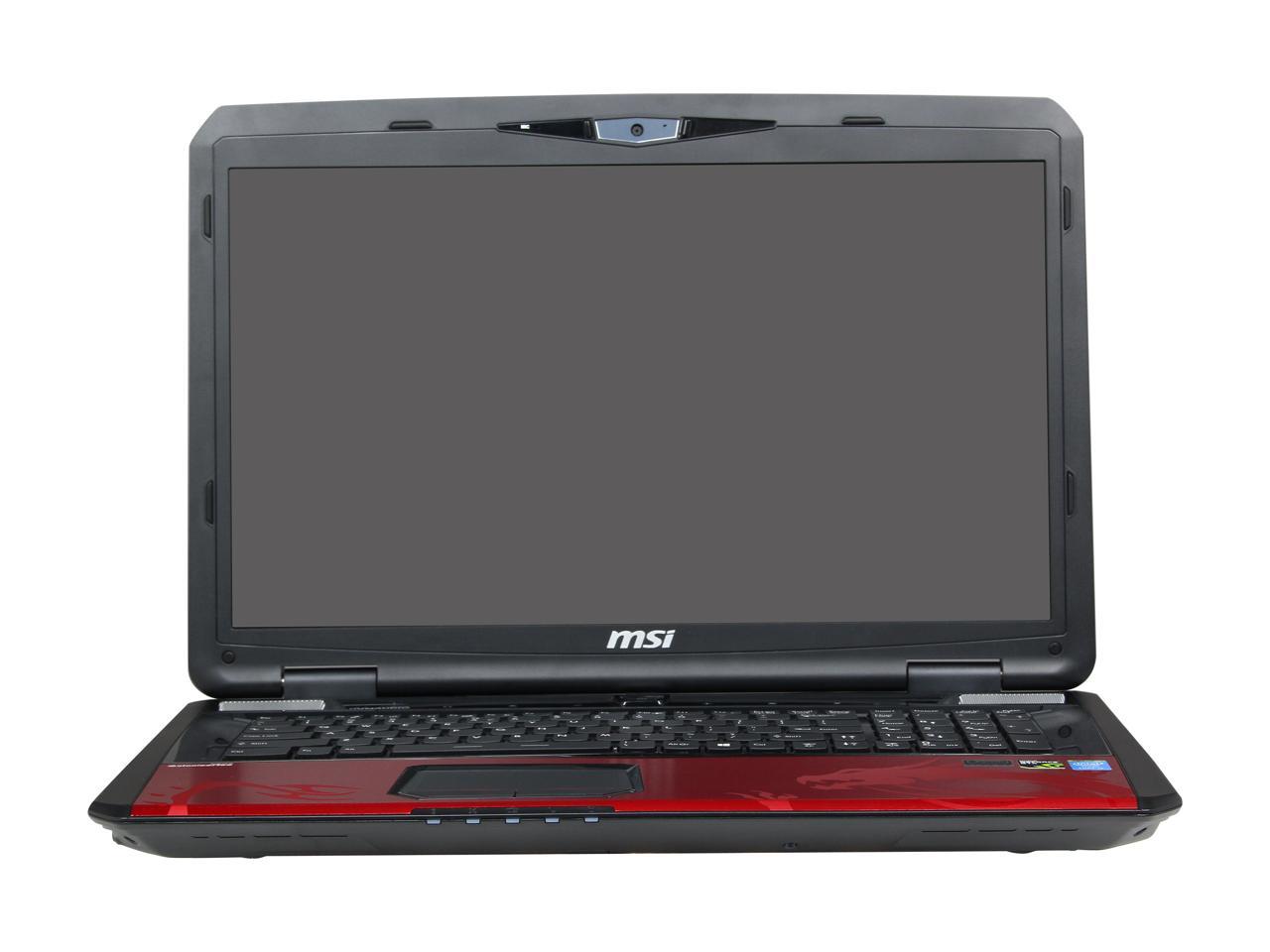 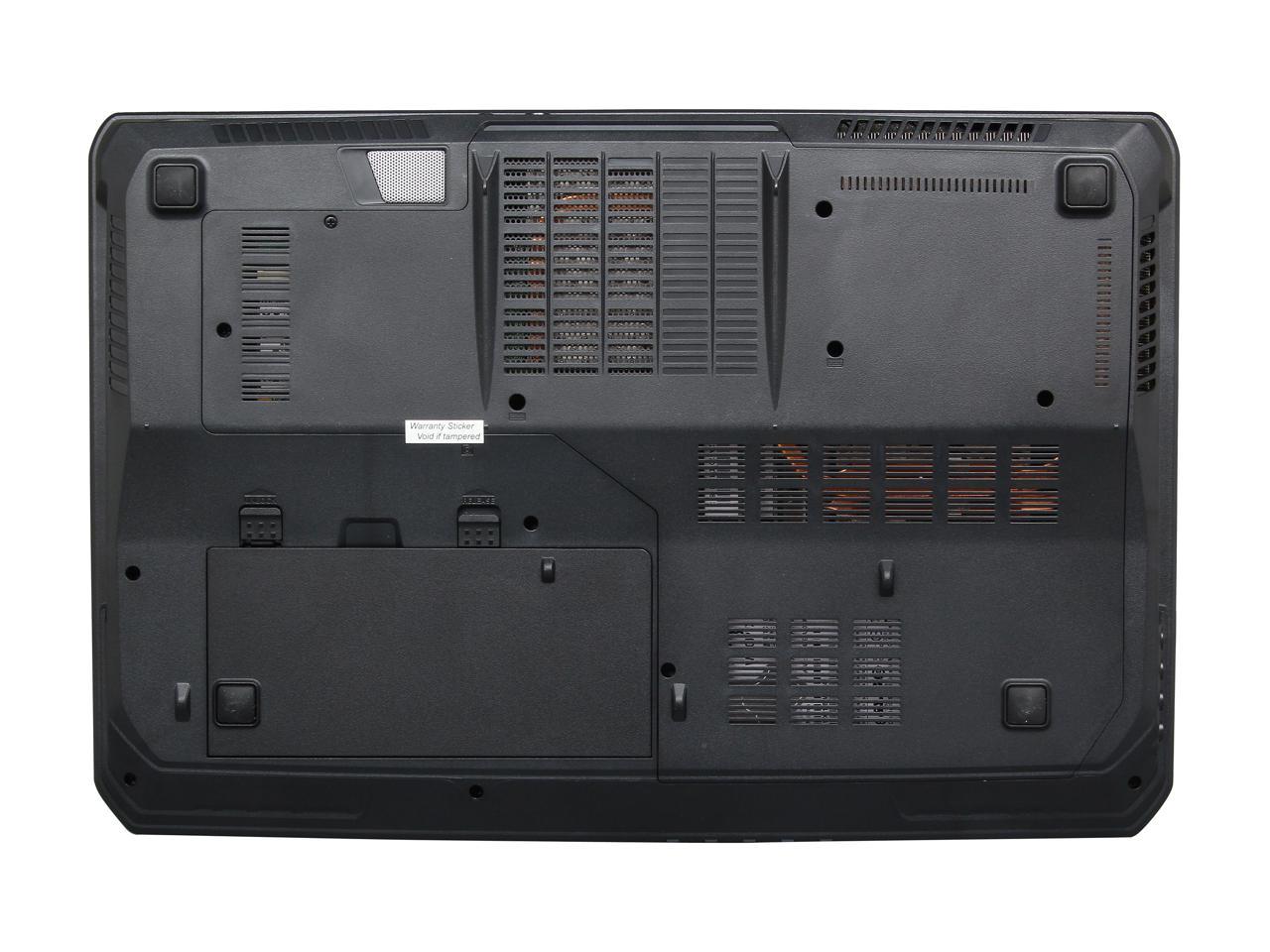 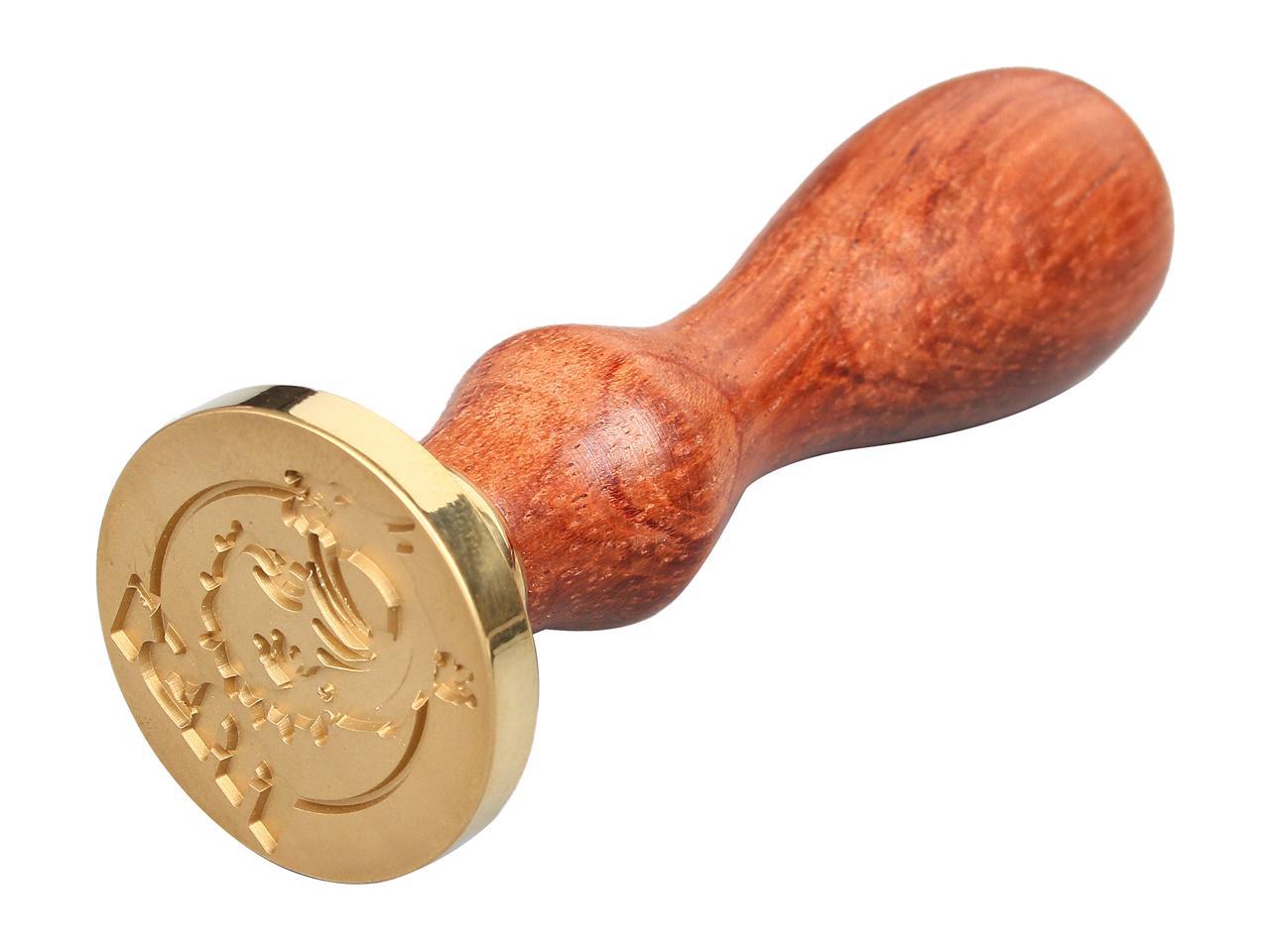 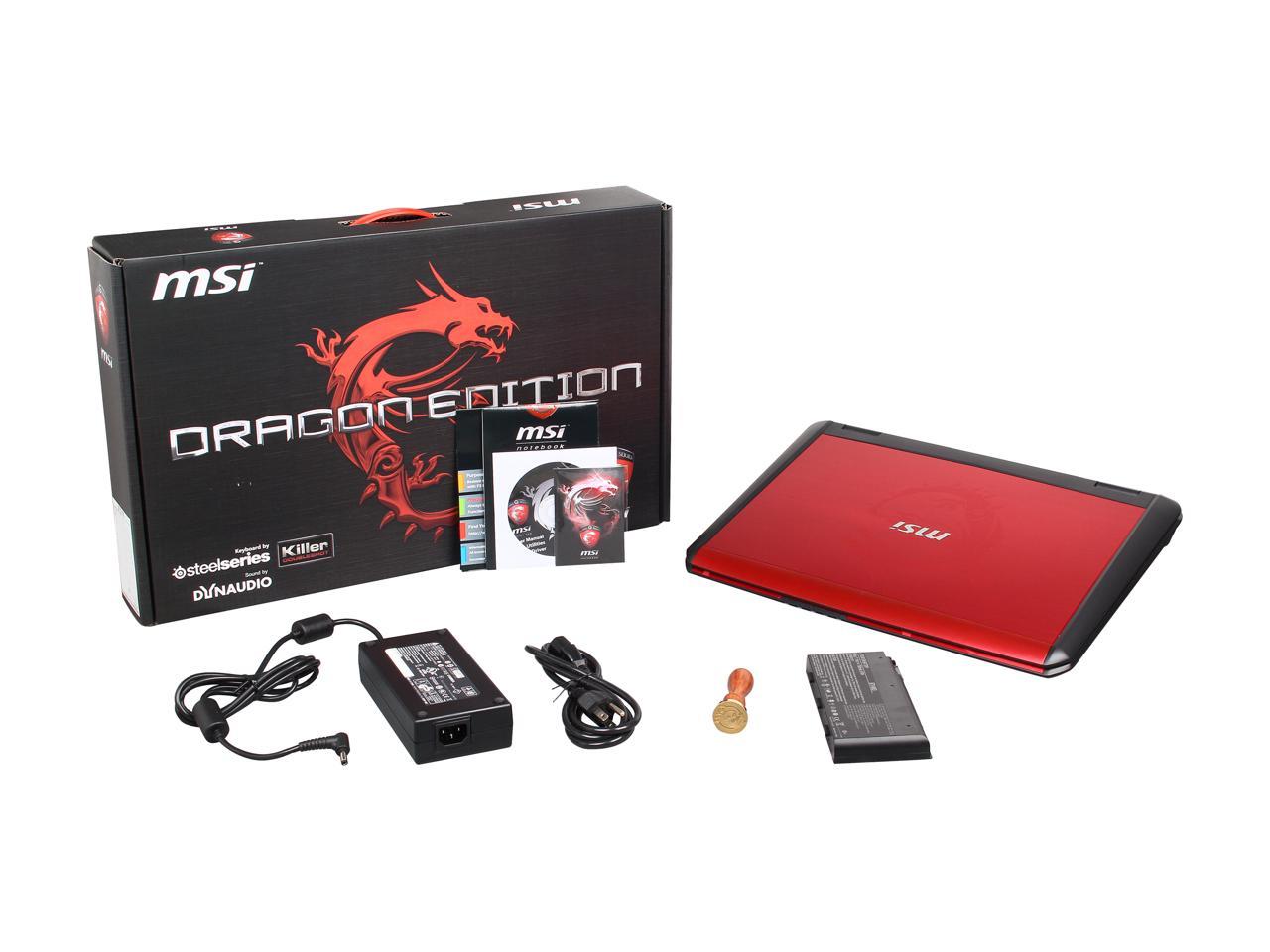 (250) Write a Review
OUT OF STOCK.
Overview
Specs
Reviews Unmatched Power And Performance
Reign above all others with the unrivaled speed of the latest 4th generation Intel® Core™ i7 processor and the power of NVIDIA® GeForce® GTX 780M Series Kepler GPU. Unleash the true nature of your games with the most powerful GPU in the world. Max out your settings without hesitation for ultra gaming at its smoothest on the fastest gaming laptop that's idealized for the extreme, engineered to dominate. Unrelenting Speed with Super RAID 2
Extreme storage for extreme gamers. The MSI exclusive Super RAID 2 ups the ante with three 6GBps mSATA SSD's configured in RAID 0 delivering over 1500MBps of read speed for the fastest load times possible - three times faster and three times better. Jump into your games instantly while others are left waiting on the load screen. Matrix Multi-Display
Transform your gaming space into the ultimate multimedia center with the Matrix Display. Multi-task like a pro with support of up to four independent displays, including the native notebook display, to work, watch, and play all at the same time. Cooler Boost 2
A smart, quiet, and highly efficient single fan cooling solution will keep you in the heat of battle without breaking a sweat. This one-touch instant cooling feature lowers the average temperature by 45°F (8°C) with a shared heat pipe technology while saving battery life for a longer, and better gaming experience. Killer™ DoubleShot
Designed with exclusive networking optimizations, Killer™ DoubleShot offers up to 5X better latency than the competition and has the horsepower to handle multiple data streams at once. With Visual Bandwidth Control™, you'll see what those streams are doing in real-time for superior control over your precious bandwidth. Killer™ DoubleShot gives you unequalled hardware and software technology for your notebook Wi-Fi® and Ethernet connections.

Sound by Dynaudio
MSI worked with Dynaudio, a world-class name in sound system design from Denmark, studying electrical circuits, dozens of speaker drivers, and how to best arrange internal parts and components to optimize sound.The GT Series, the only laptops in the industry with a Dynaudio sound system, clearly leads the industry not simply in terms of volume, but also in terms of stereo and crisp, clear sound for a more enjoyable gaming and multimedia experience. Gaming Keyboard by SteelSeries
There is no exception for error when it comes to serious gaming. Play flawlessly with extreme anti-ghosting allowing for simultaneous key presses and rapid response times. Personalize your rig with unlimited customization possibilities with three color zones, five pre-configured settings, and thousands of color options, giving you the power of choice.
The Real Deal: A Keyboard Made Just for Gamers
Exclusive keyboard position and golden triangle layout offer faster and longer-lasting keyboard action
Top Quality Audio with Sound Blaster Cinema

Hear your enemies perfectly, even on an ear-drum shattering battlefield. Thanks to Sound Blaster Cinema, you're getting amazing surround sound with just stereo headphones. Your most important gaming sound effects are reproduced crystal clear allowing you to focus on your game even during extremely long gaming sessions.