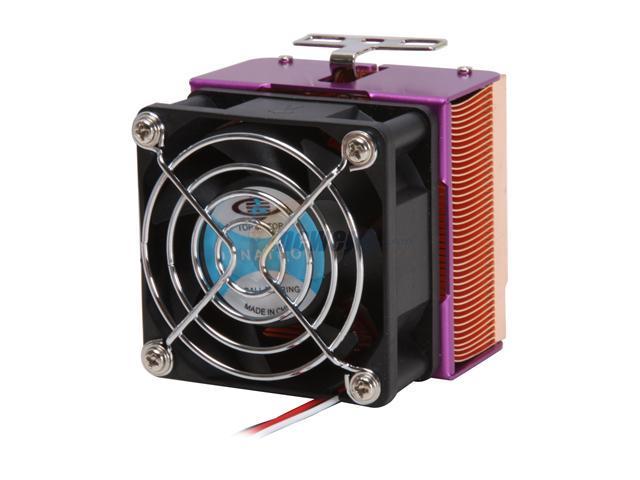 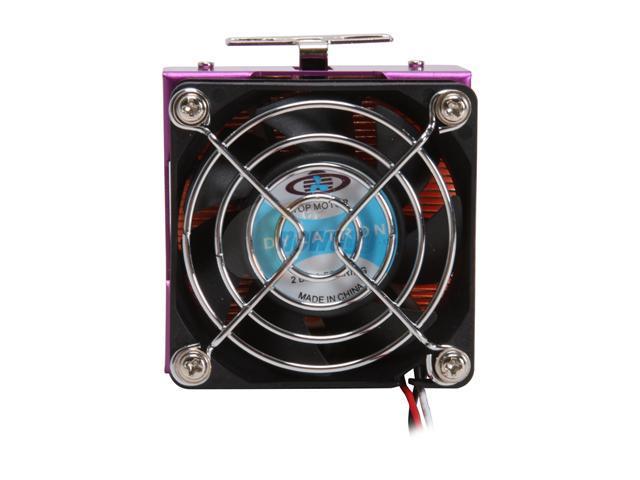 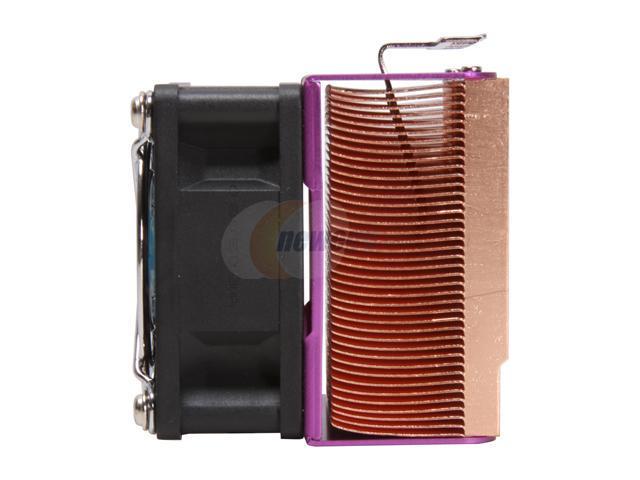 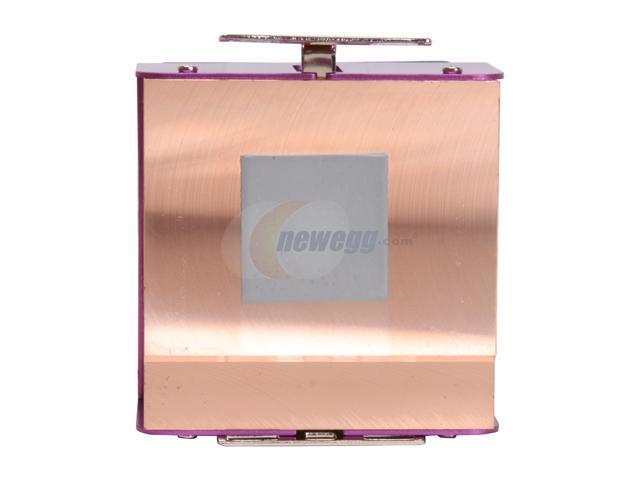 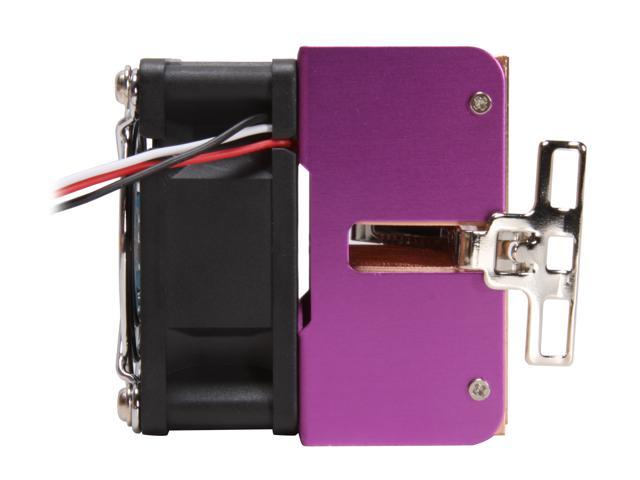 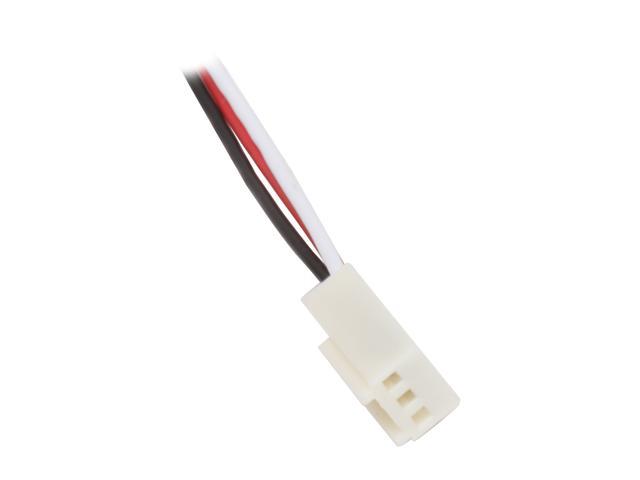 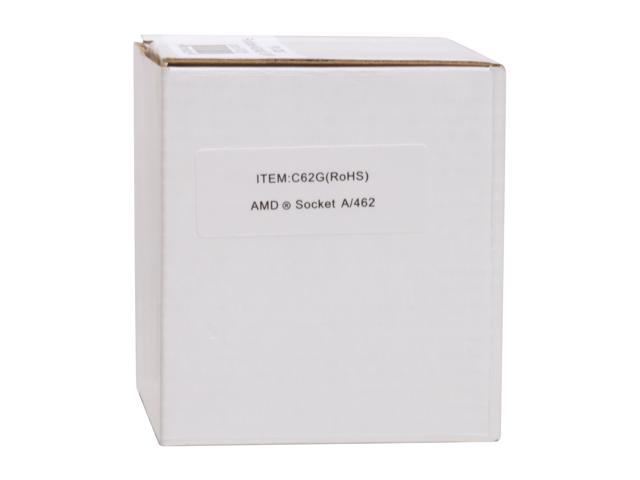 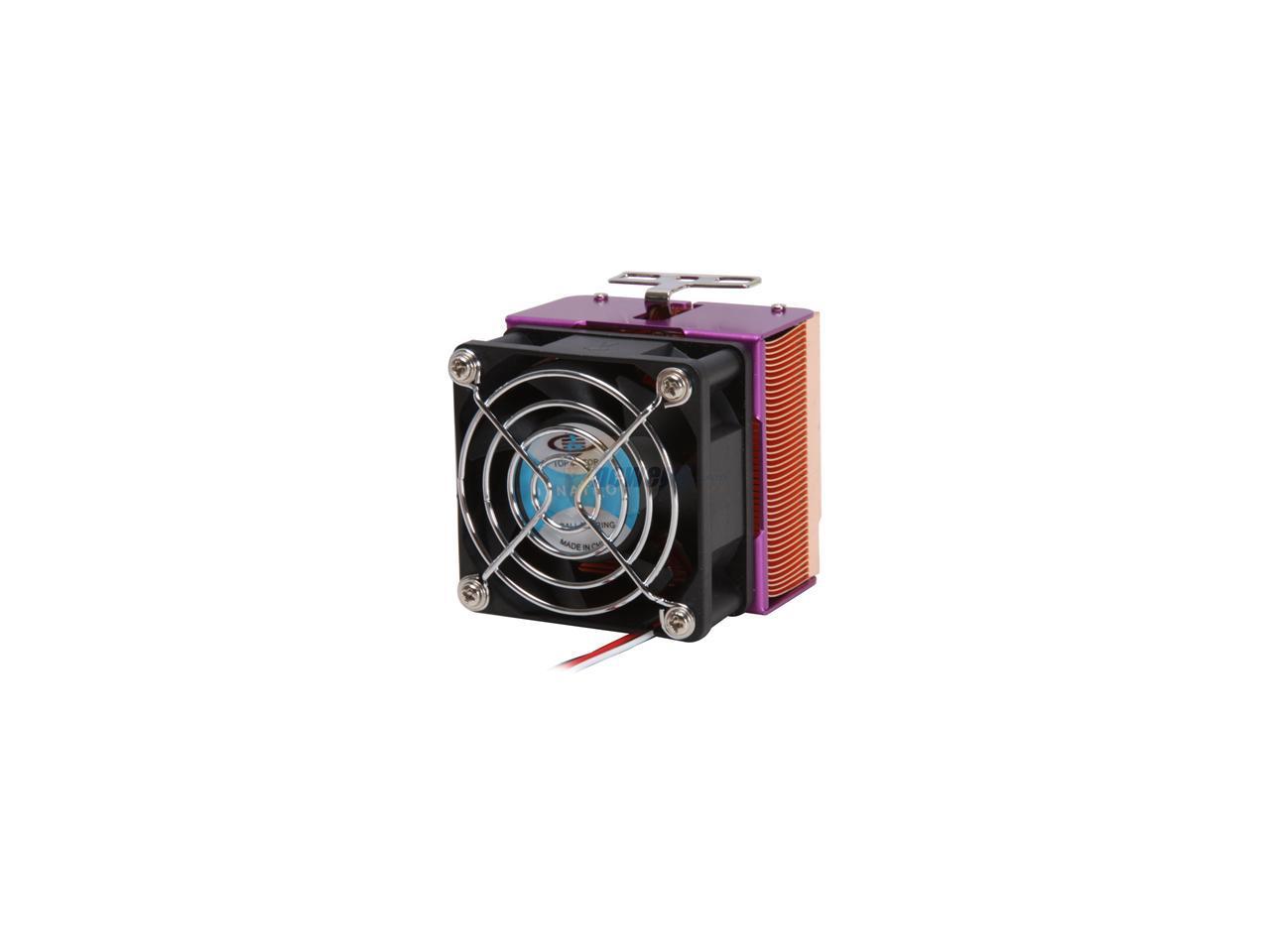 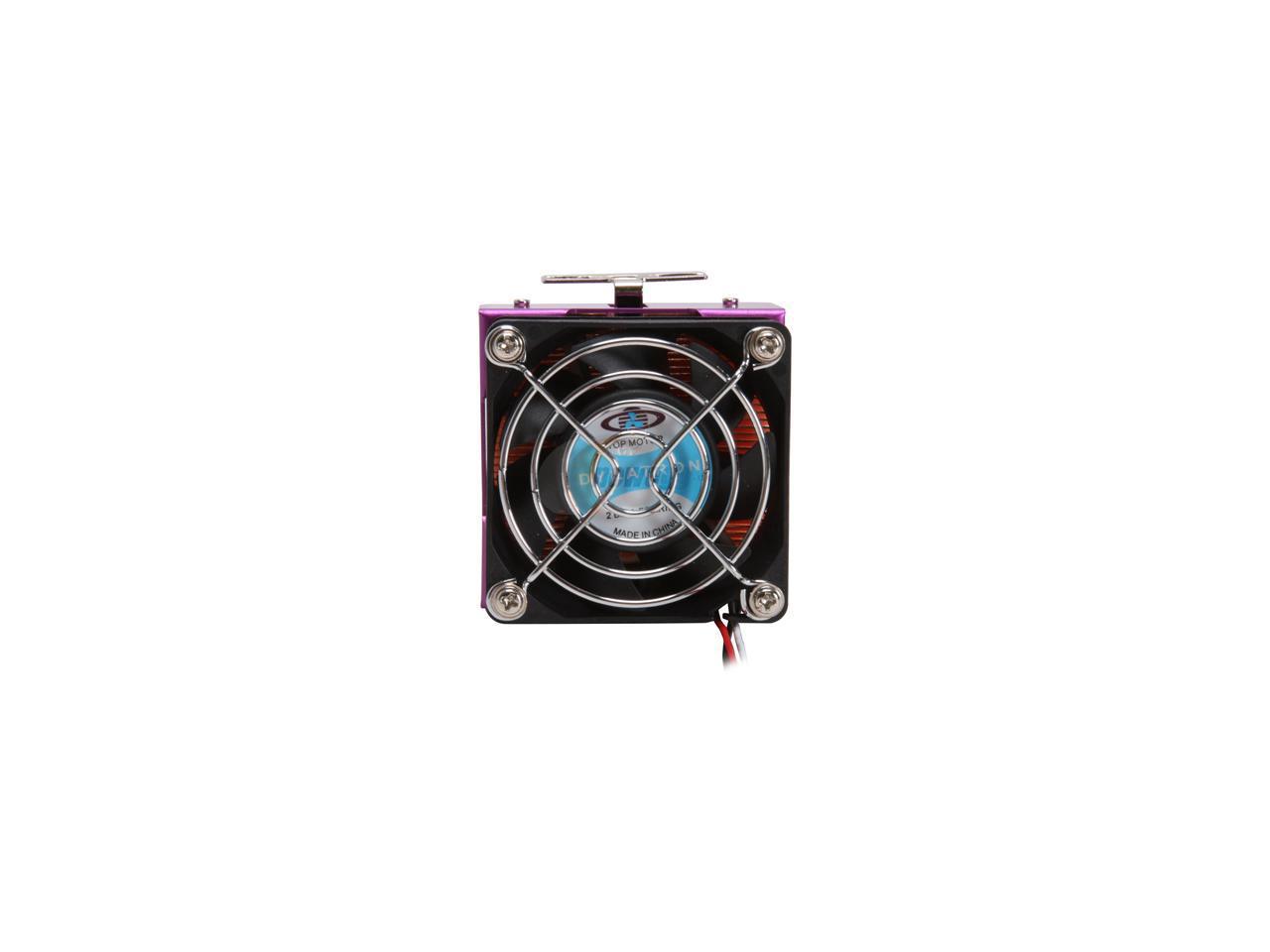 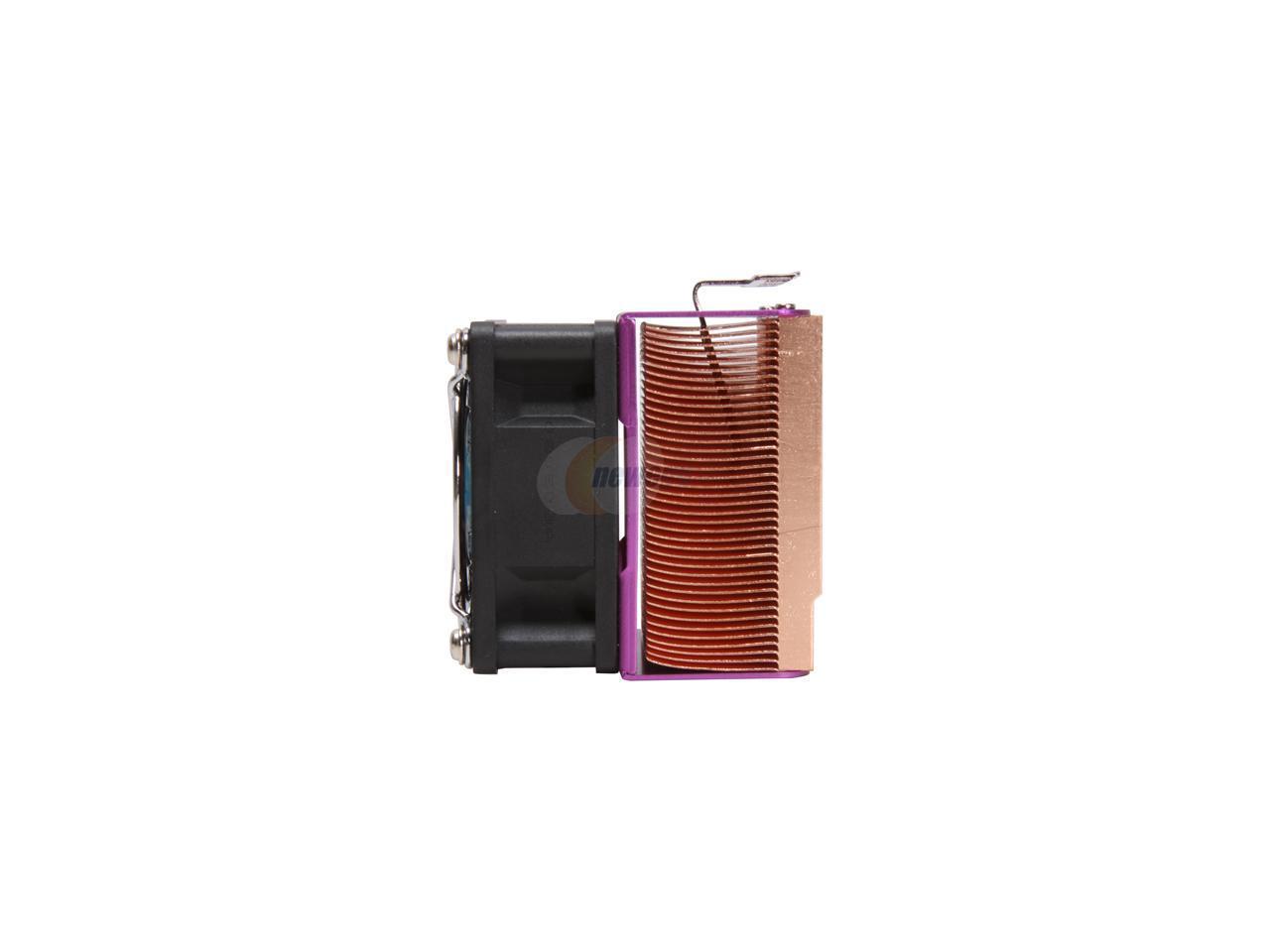 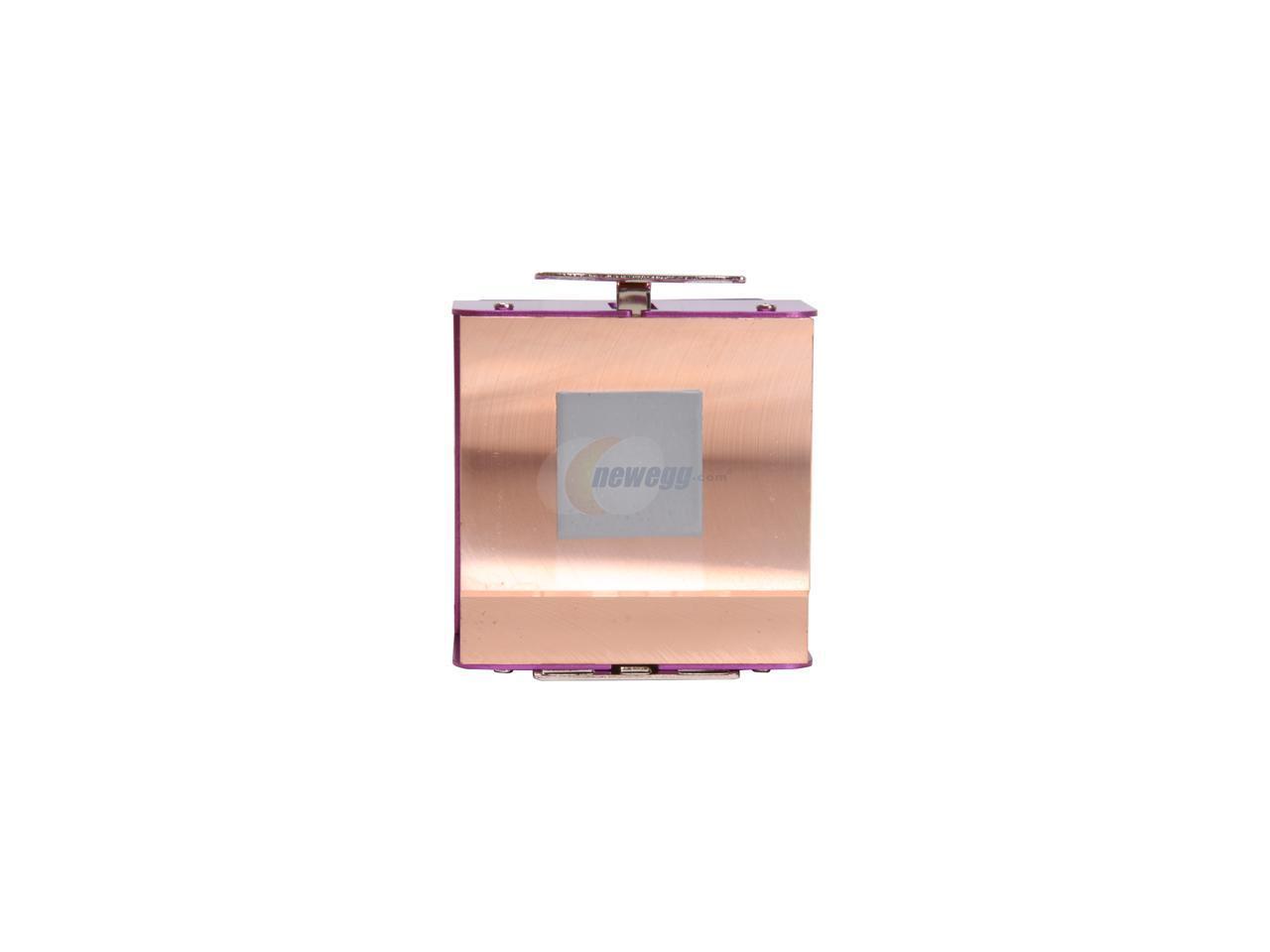 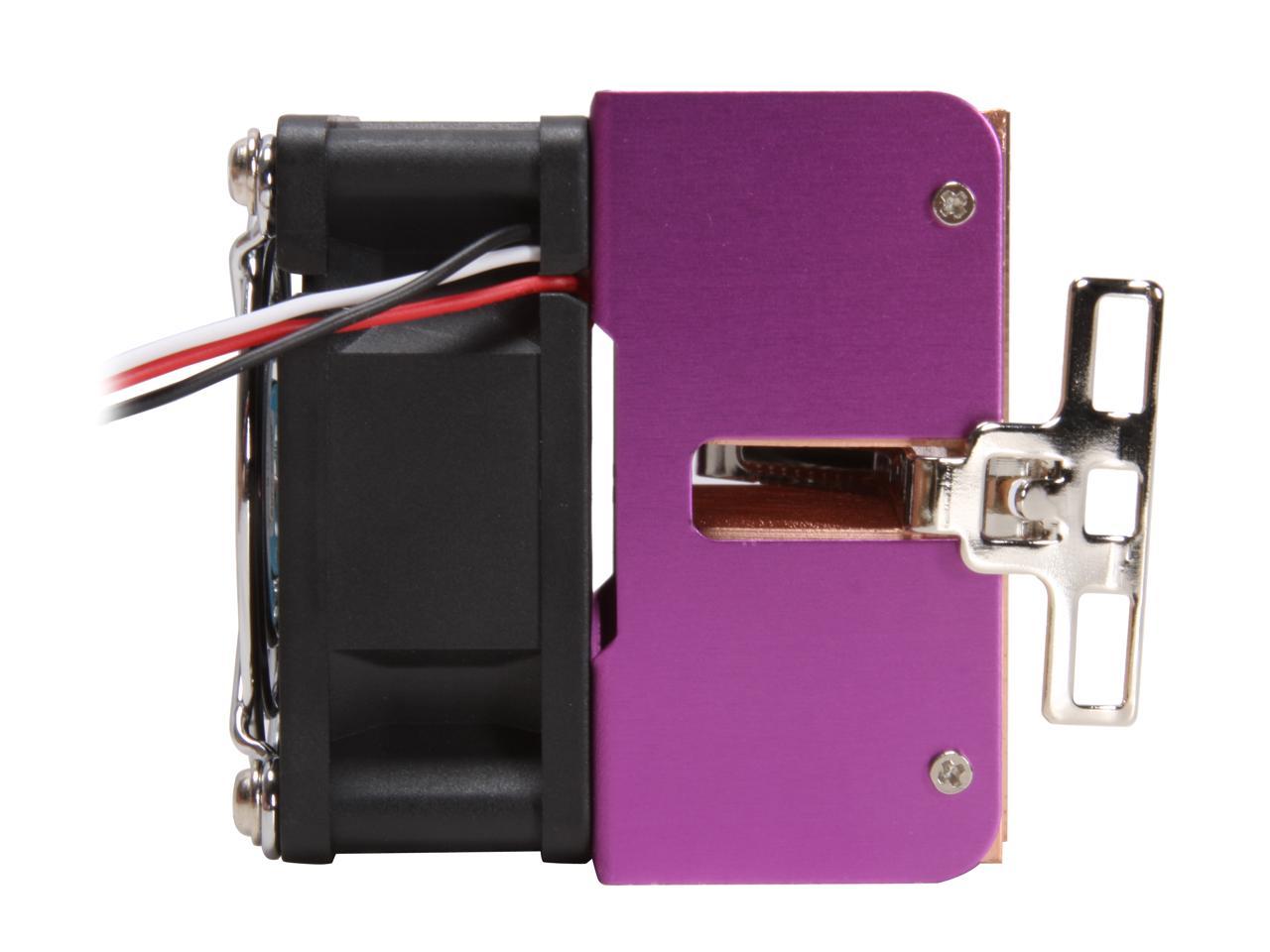 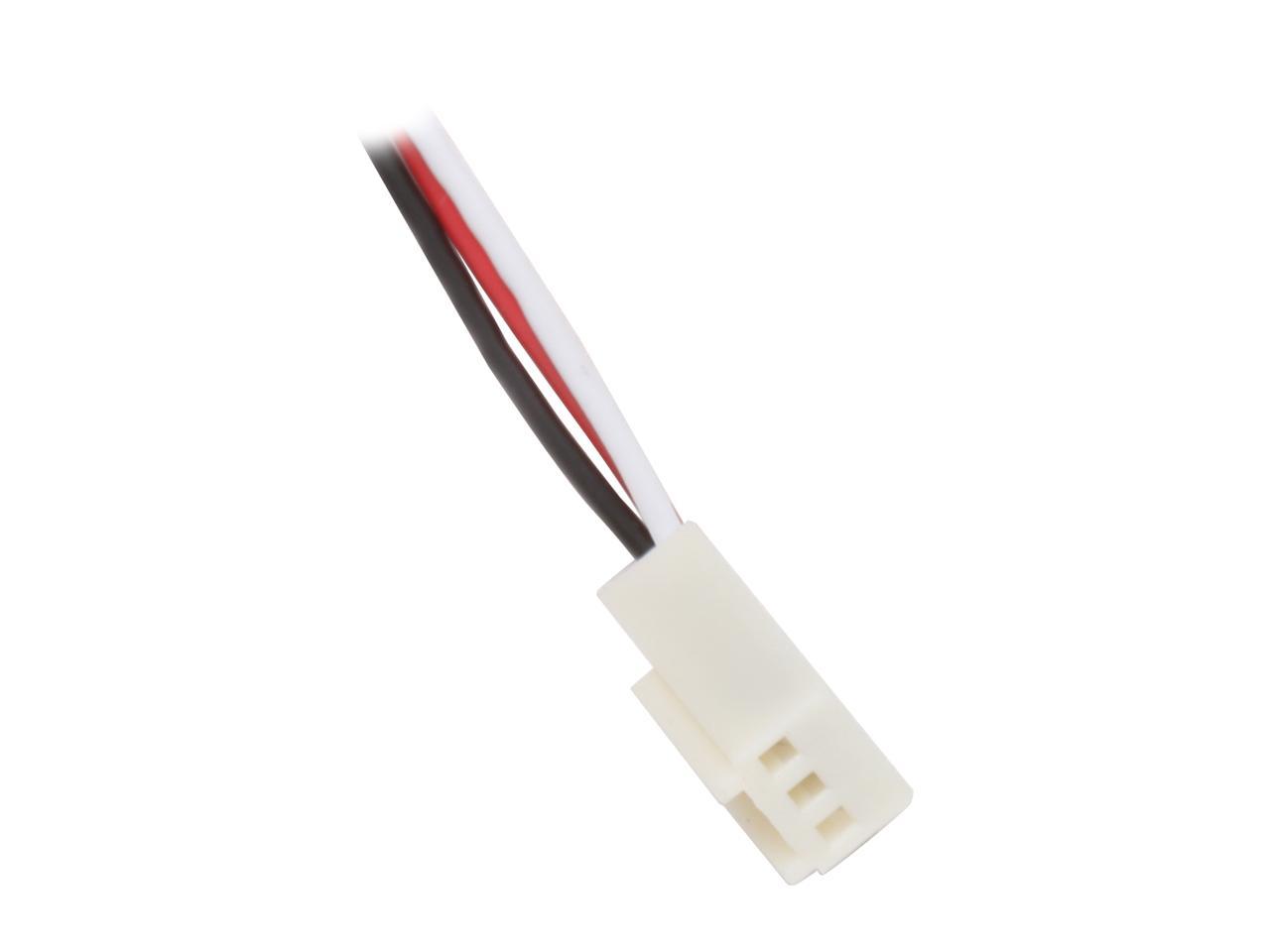 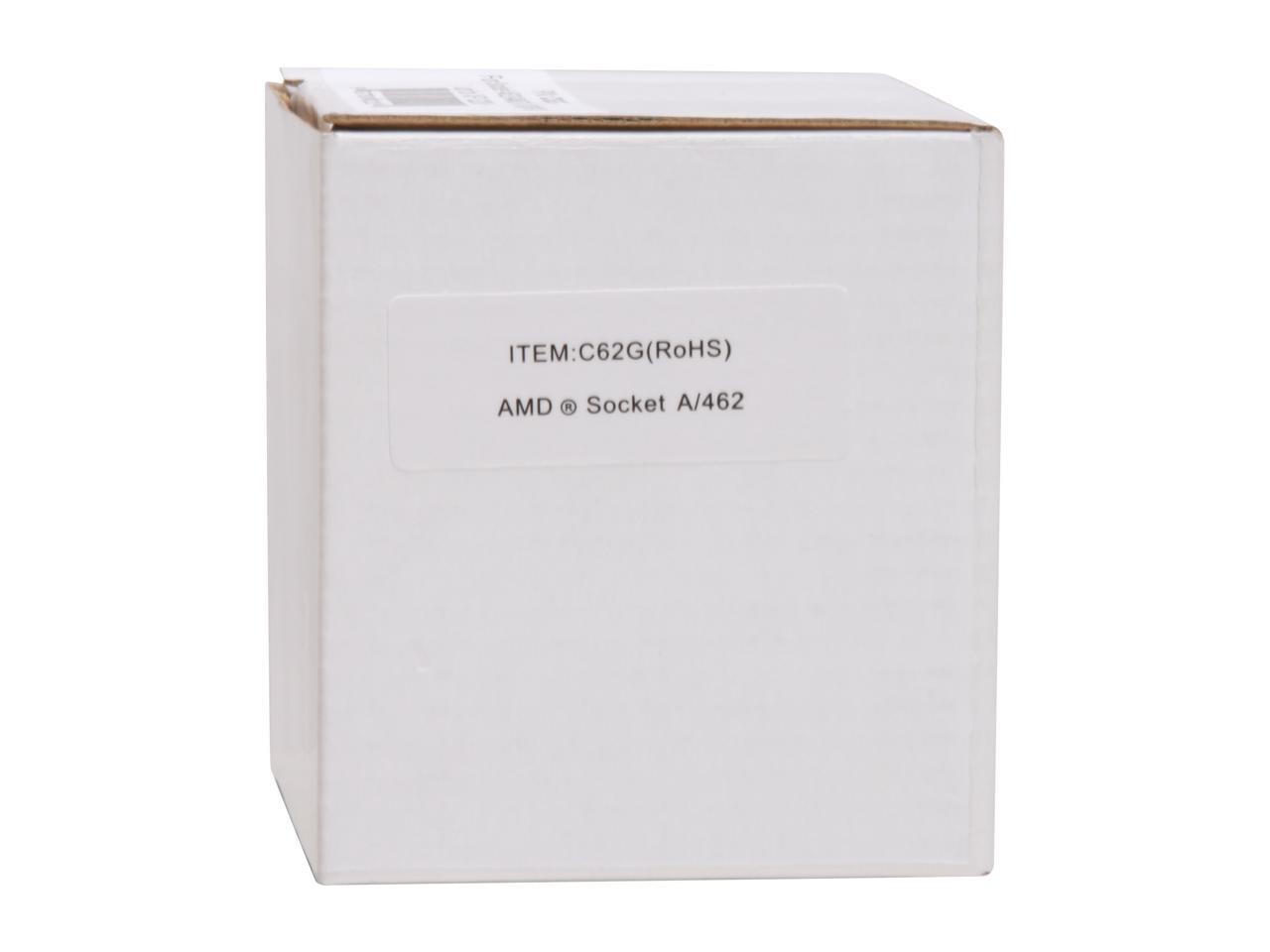 Learn more about the Dynatron C62G

Pros: At 7000 RPM it is blowing air through the fins like Bertha blowing in the Atlantic.***Although I have some Artic Silver and have used it the many times I have installed fan/heatsinks, I decided to leave the thermal pad on. Yep, I be lazy. Install was a breeze for this HURRICANE.

Cons: Yep, It's very LOUD. However, with ceiling fans, AC on, and other noises, I can't hear it in other rooms.***Note***I'm an old guy with slightly bad hearing. I'm hoping when the bearings wear in, the noise will subside. You see, I'm trying to convince myself the noise is not bothering me.

Overall Review: Didn't notice there are two other Dynatron fans on the page that have the same specs, but 10 bucks less. Well, I noticed the prices, I just didn't take the time to absorb the specs into my feeble mind.***Though they are different model numbers, when I clicked on the mfg. product page the same pic, same model number and same specs come up for all three.(Did that after I recieved the fan/heatsink). Duheeee!***Newegg got an extra 10 bucks out of dumb 'ole me, that's for sho.

Cons: It's loud. It is supposed to be. It is a tiny fan that moves a ton of air. that is the trade off. It's not a con. You should just know.

Pros: The best specs for any fan available on Neweeg. Great airflow, full copper, plus a great looking fan and smaller than the Zalman. Keeping an AMD 2700+ cool. EASY INSTALL UNLESS YOU HAVE A LARGE POWER SUPPLY CLOSE.

Cons: EXTREMELY LOUD! I can hear this fan whine from several rooms away. May have to wear noise isolating headphones just to stop from getting a headache.

Overall Review: If you are going to purchase this have a way to manually control it! Great specs 2 ball bearing, fastest RPM but the noise is unbearable. USE SOME OF NOISE DAMPENING DEVICE WITH THIS! Make sure to always read the reviews. My downfall here.

Cons: 1. It is has a very loud whining noise. It may actually keep pests (and some humans) away. I find the loud noise very annoying. 2. The heat sink that I received had warped fins which might be due to machining the soft copper into thin fins. This could have possibly been avoided by stress relieving the metal before machining it or do not cut the fins so thin.

Overall Review: I do not detect that it keeps the CPU exceptionally cool. I think it is just average as far as cooling. According to Everest home edition, my AND is running at 47°C and fan is a steady 7031 rpm. I thought the fan would get quieter in time but it doesn't seem to. I would return the cooler because of the noise, but I may just look for a fan replacement since I do not want to wait the time involved in returning. I just wish that the fan was quieter.

Pros: This is the heatsink that AMD should have provided. It keeps the Athlon XP 2500+ unconditionally cool. This chip runs a bit warm anyway. It would idle at about 65C. This heatsink keeps it at about 45C - 50C. I suspect the stock heatsink was optimized for noise while just keeping the chip below the absolute maximum temperature. That doesn't leave much room for overclocking or a crowded case (or even a hot room).

Cons: This thing whines like a turbocharger, but I think it is within the advertised noise spec. I got what I paid for: a powerful, high speed fan that keeps the processor about 20C cooler than the stock heatsink, so I'm not complaining.

Overall Review: If you still have the stock heatsink and the fan still works, you could probably swap out the fan if the noise bothers you. The one-piece, solid copper radiator is still a better conductor of heat than the stock aluminum heatsink with the fins bonded to the base. It would probably be an improvement even with a slower fan.

Cons: loud loud loud... hopefully once it breaks in i will quiet down some. Have Qfan enabled... so it spins down when not stressed... but, once its stressed vrooom takeoff... =P

Cons: The fan is really loud, spins over 7000 rpm as detected by speedfan. Luckily, I had a slower fan of the same dimensions so I was able to use that fan instead. Fortunately, the temps were still manageable and the difference not that large (26/32 vs 27/37oC).

Overall Review: I purchased this to replace a cooler that fit loosely, resulting in high temps (43 idle, 50+ load) so I guess I really can't make any comparisons but I am pleased nonetheless.

Pros: This fan certainly does move air out of the system. I've been using this with an Athlon XP 2800+ for almost a year now, and it has yet to give me any flack.

Cons: Decibels. I hate to tap into the obvious, but this thing whines like there is no tomorrow.

Overall Review: If you're sure you won't mind the 50+ decibels this fan shoots out, then get it.