product
32-130-709Mass Effect: Andromeda - PChttps://www.newegg.com/ea-mass-effect-andromeda/p/N82E16832130709https://c1.neweggimages.com/ProductImageCompressAll640/32-130-709-S08.jpgOutOfStock59.99USD/home/Gaming/Computer Games & Accessories/home/Gaming/Computer Games & Accessories/PC GamesElectronic ArtsMass Effect: Andromeda - PC59.9900
OUT OF STOCK
Sold by: Newegg
Shipped by Newegg
This item is currently out of stock and it may or may not be restocked.
Out of Stock
Add To Wish List 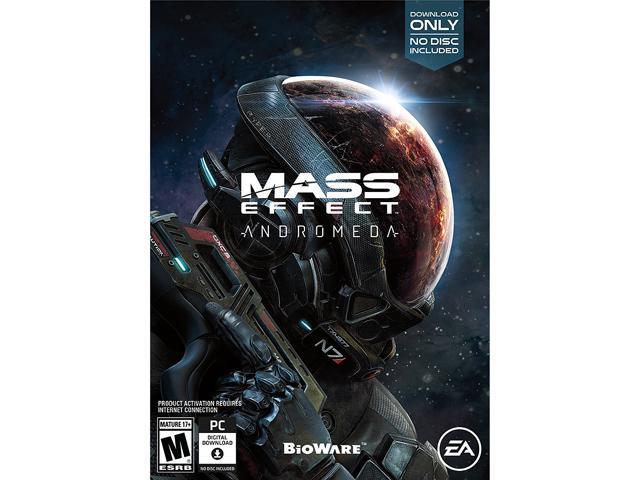 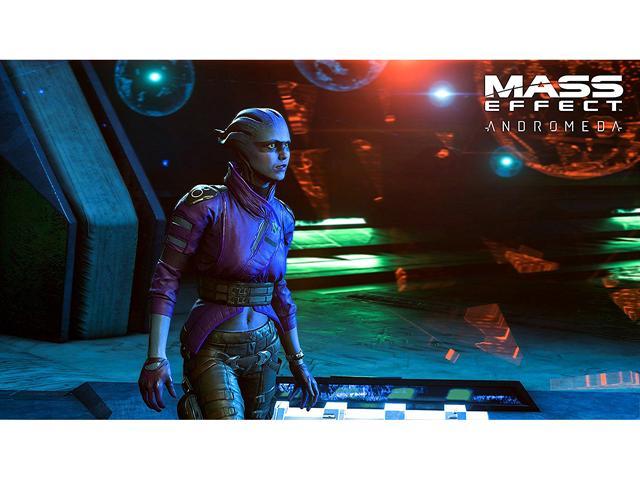 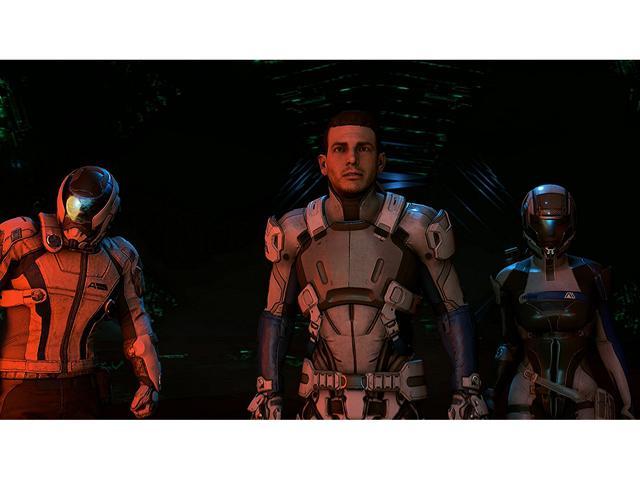 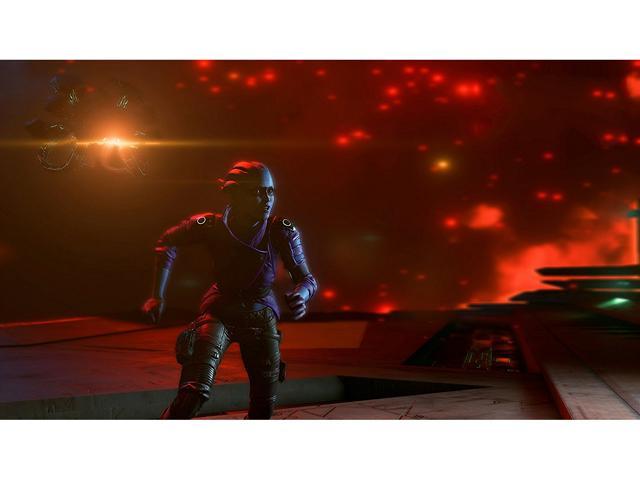 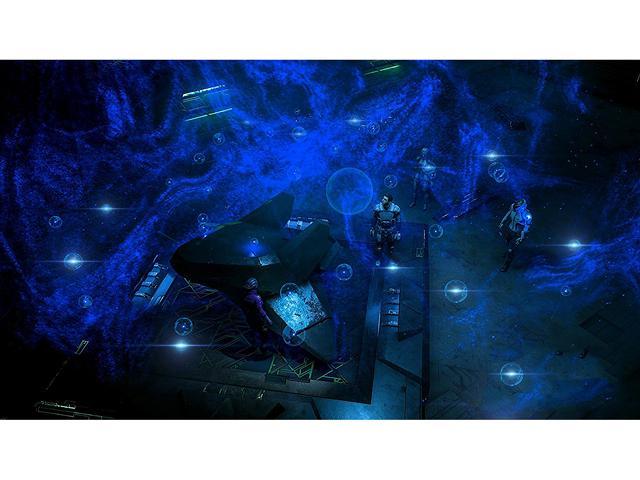 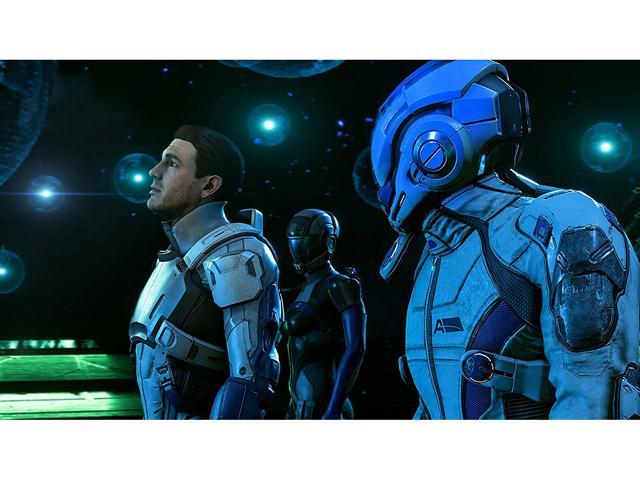 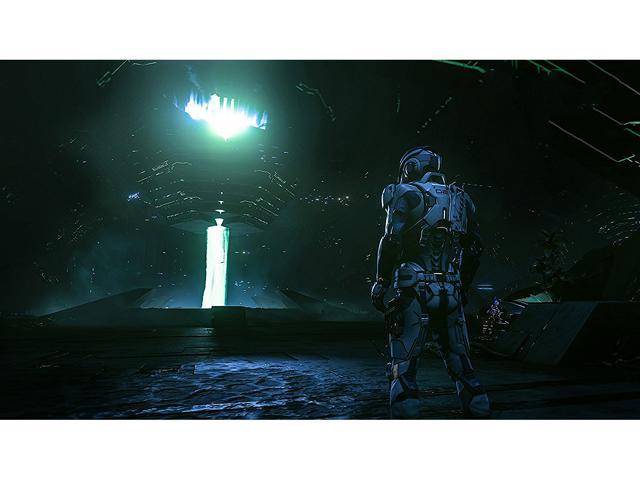 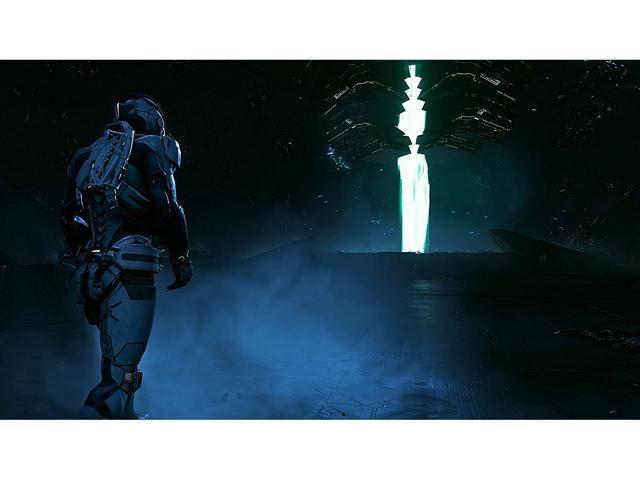 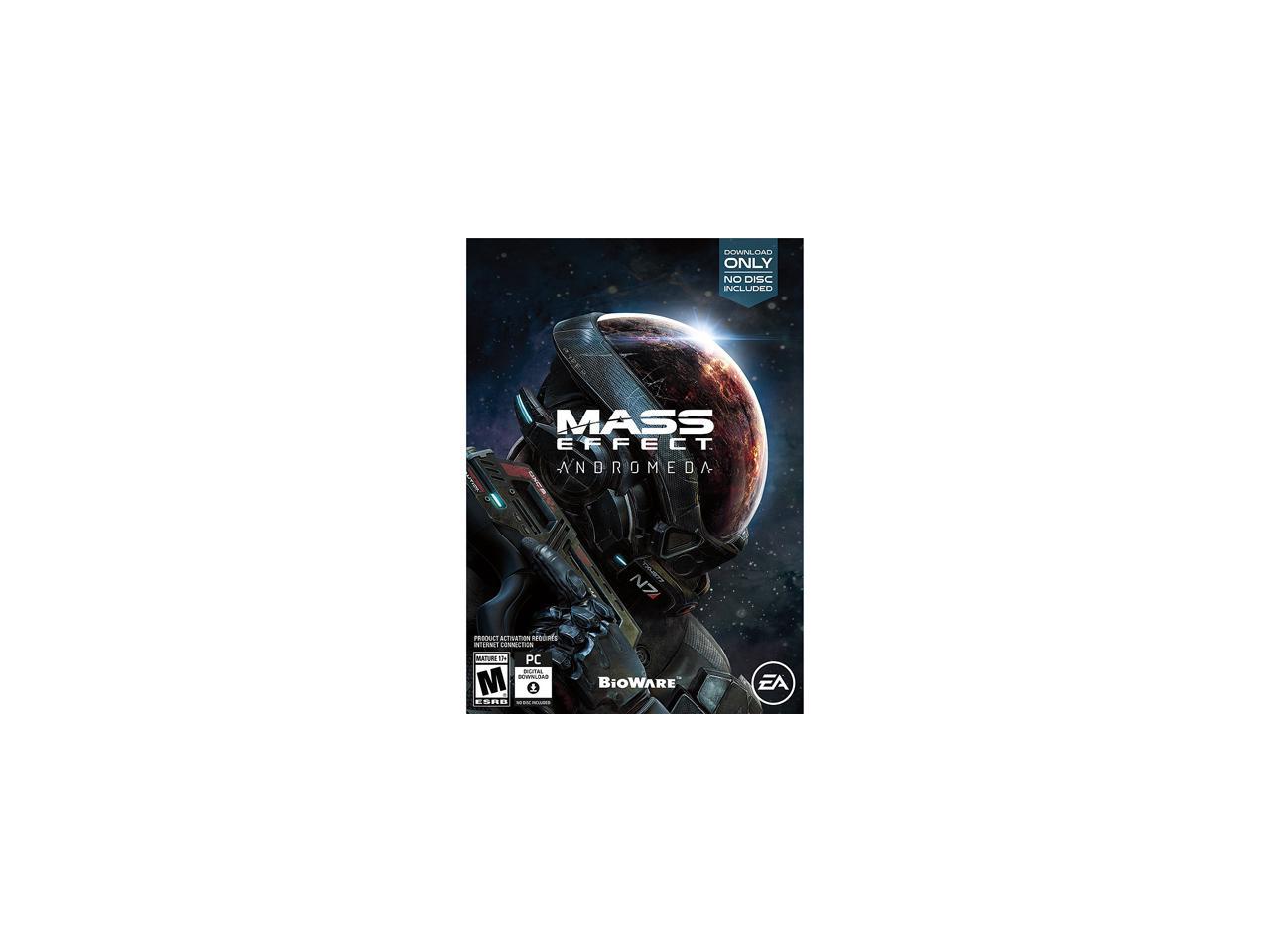 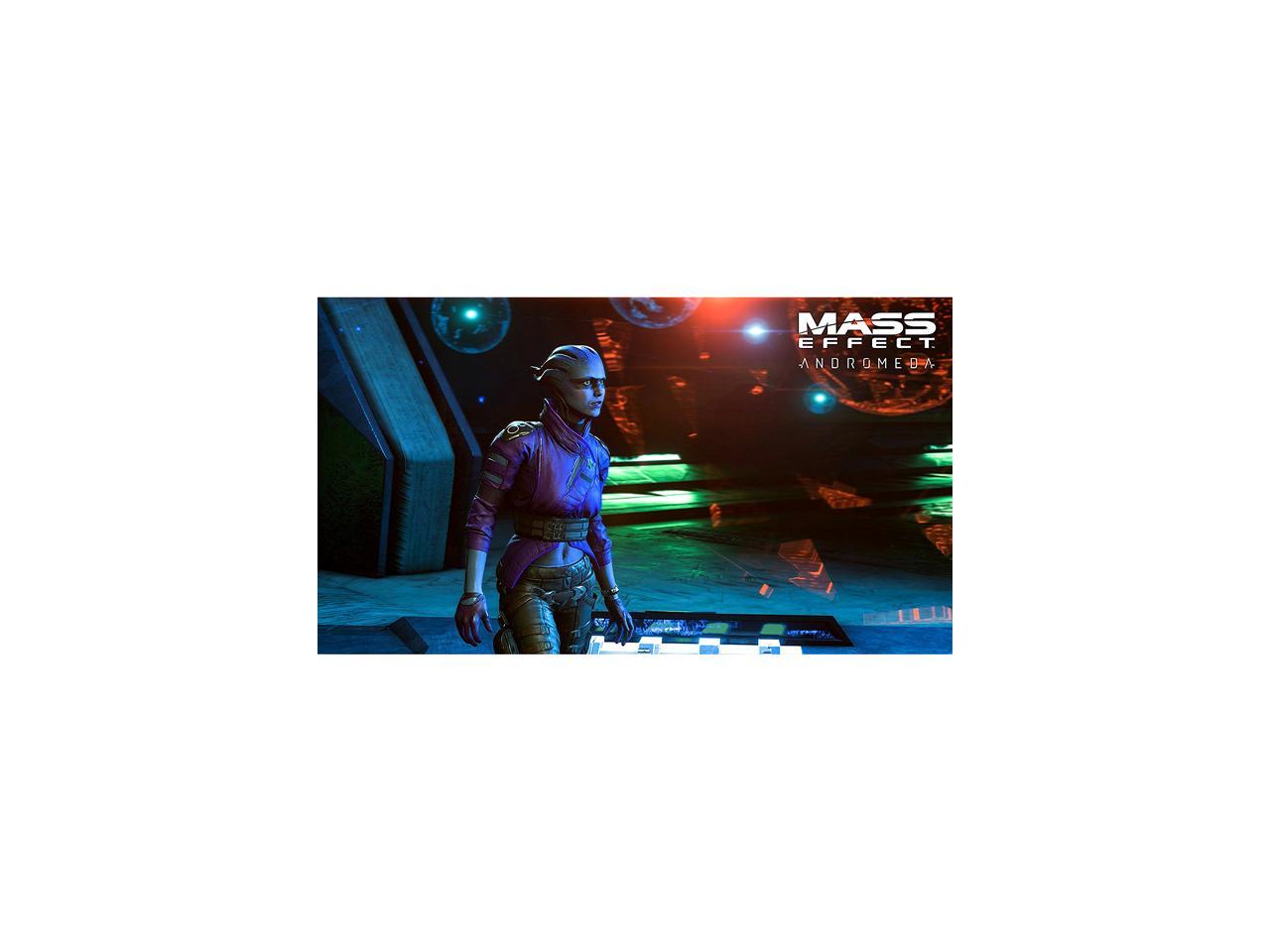 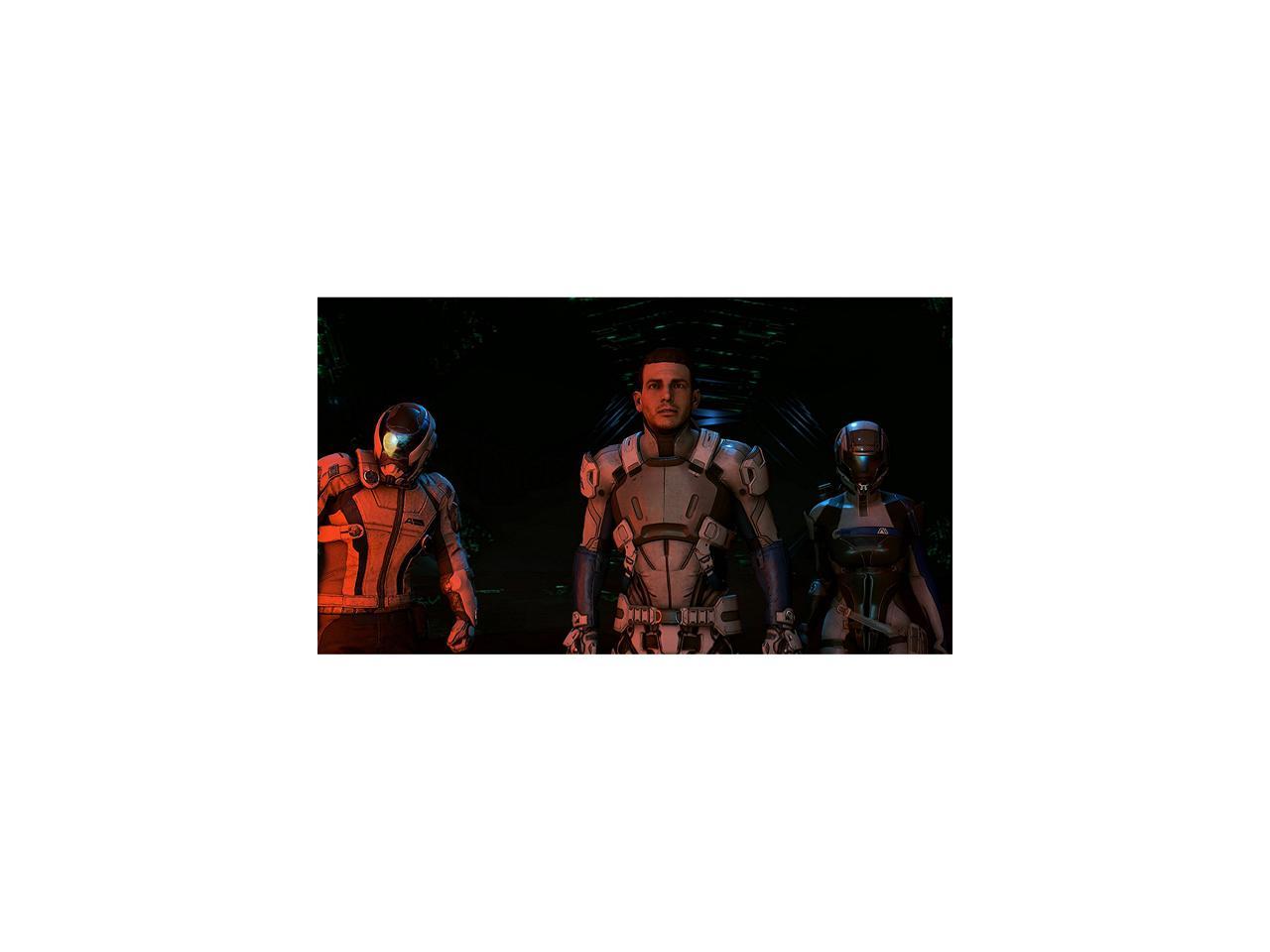 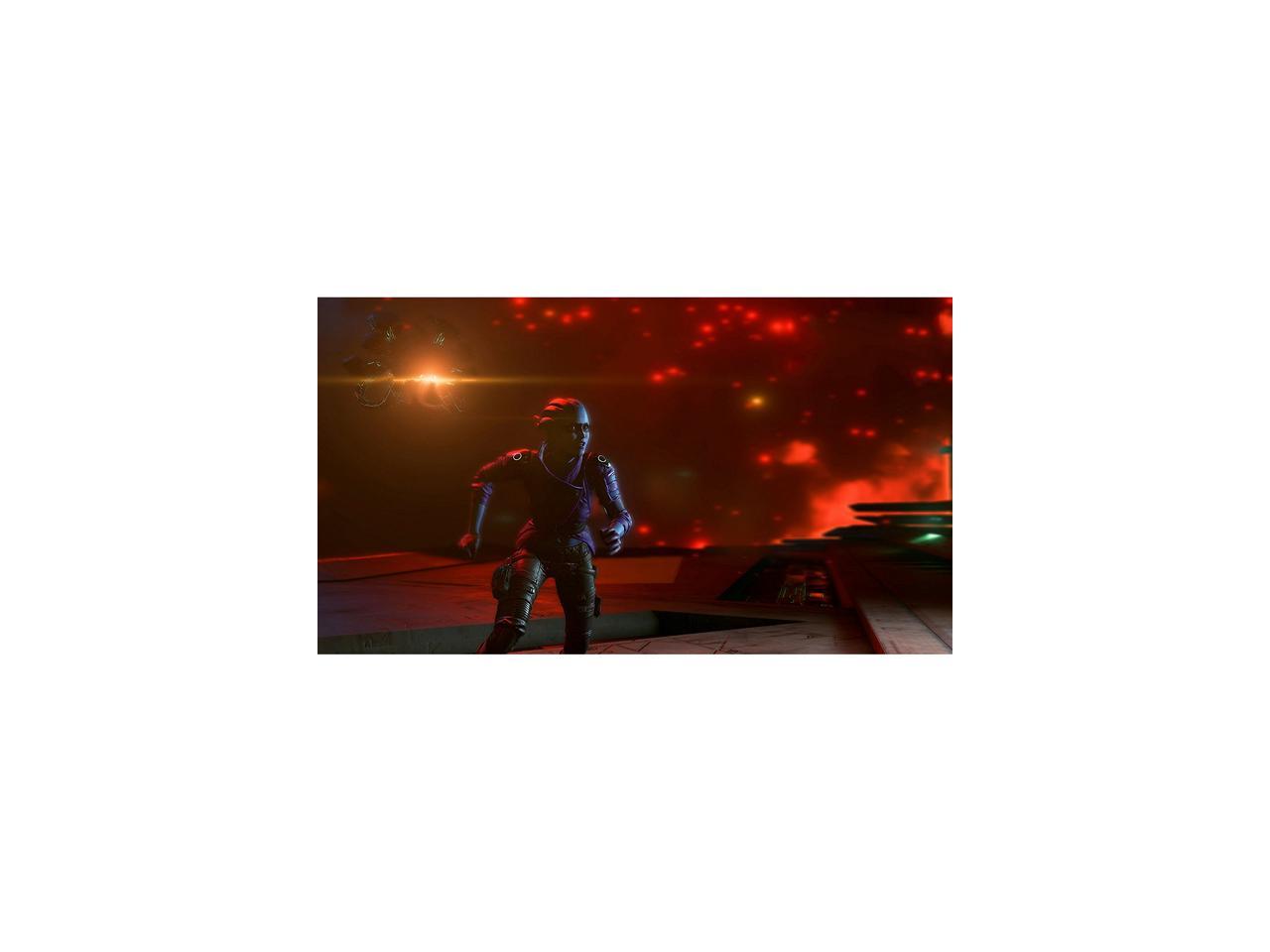 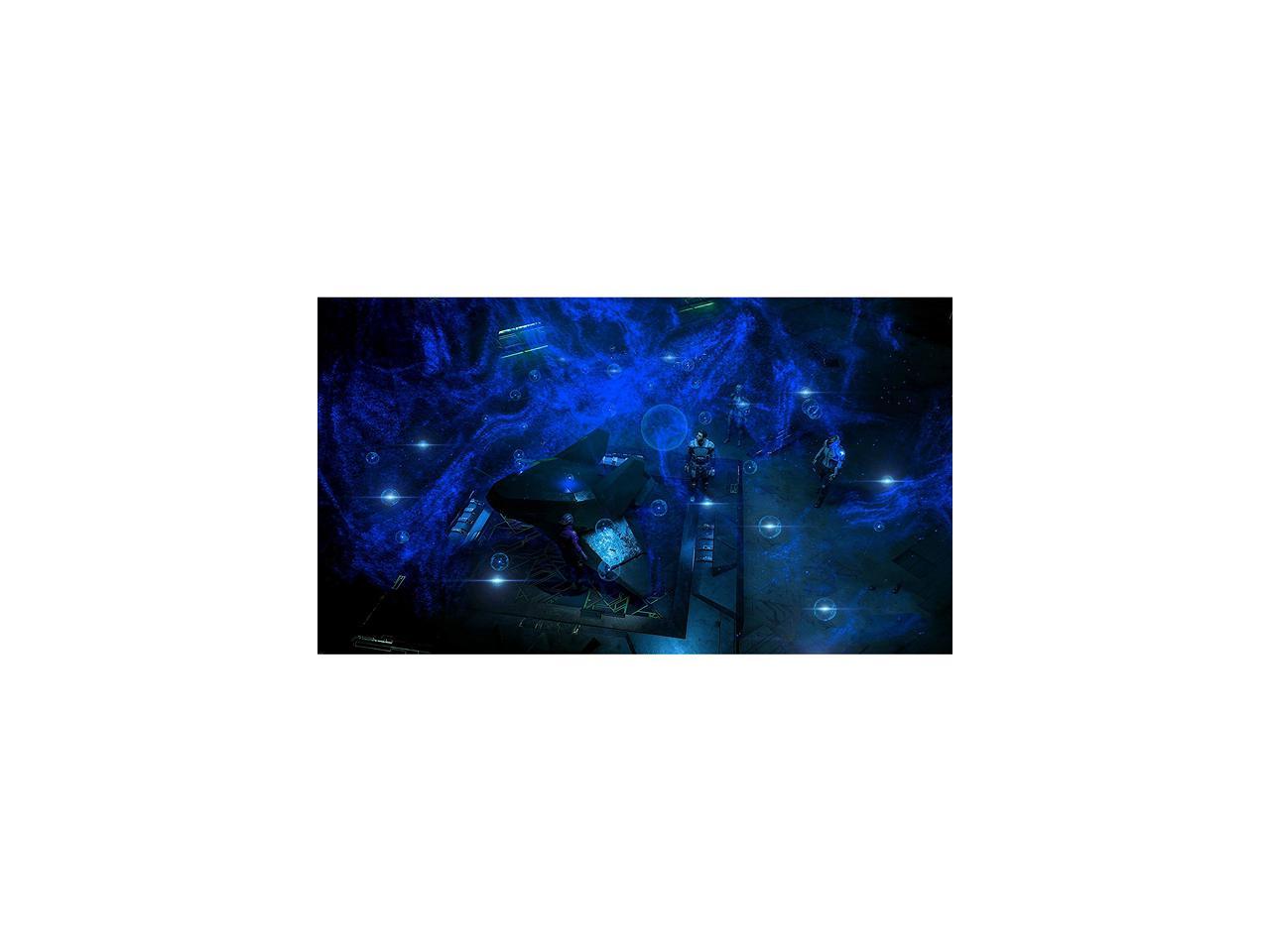 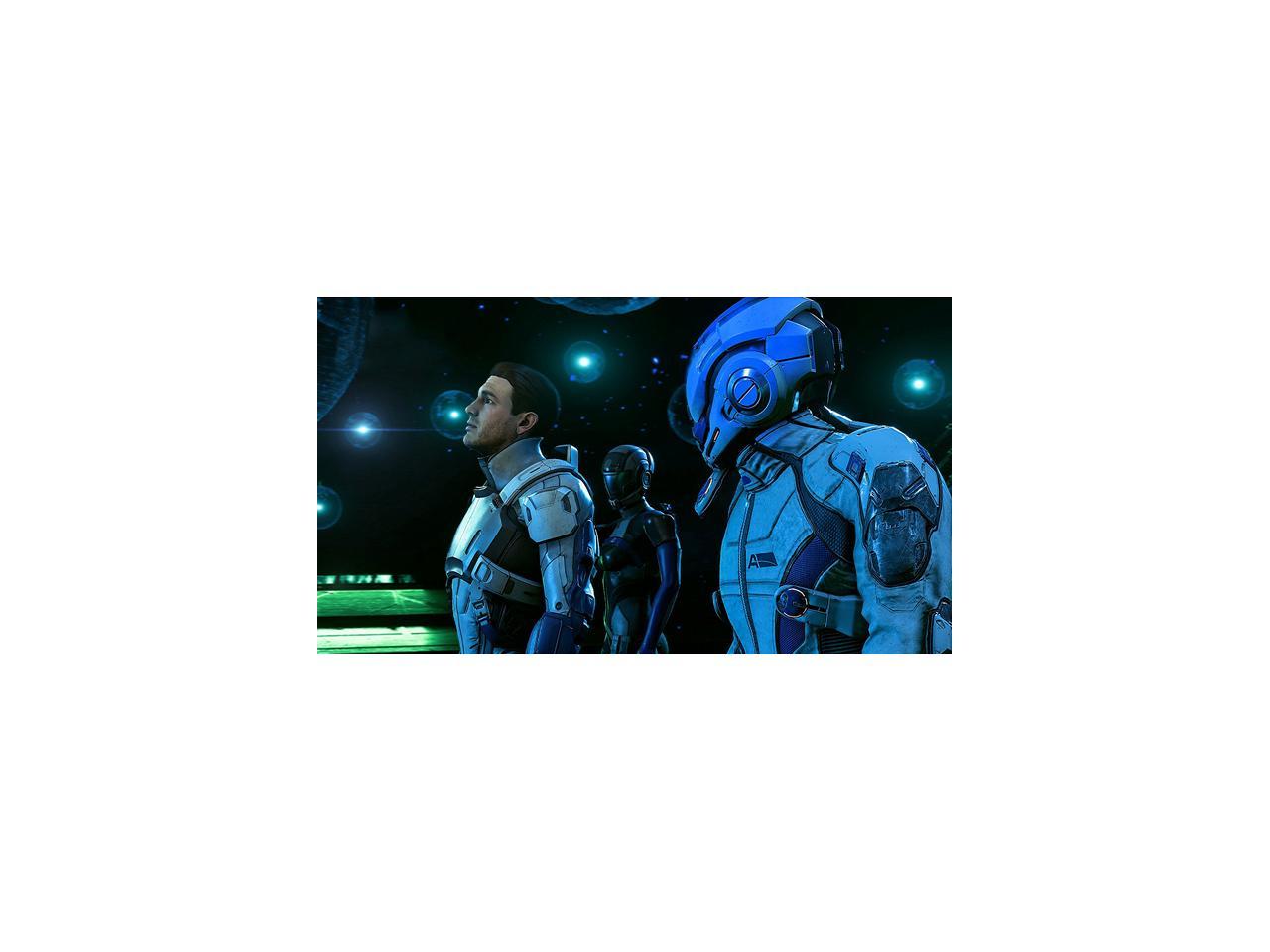 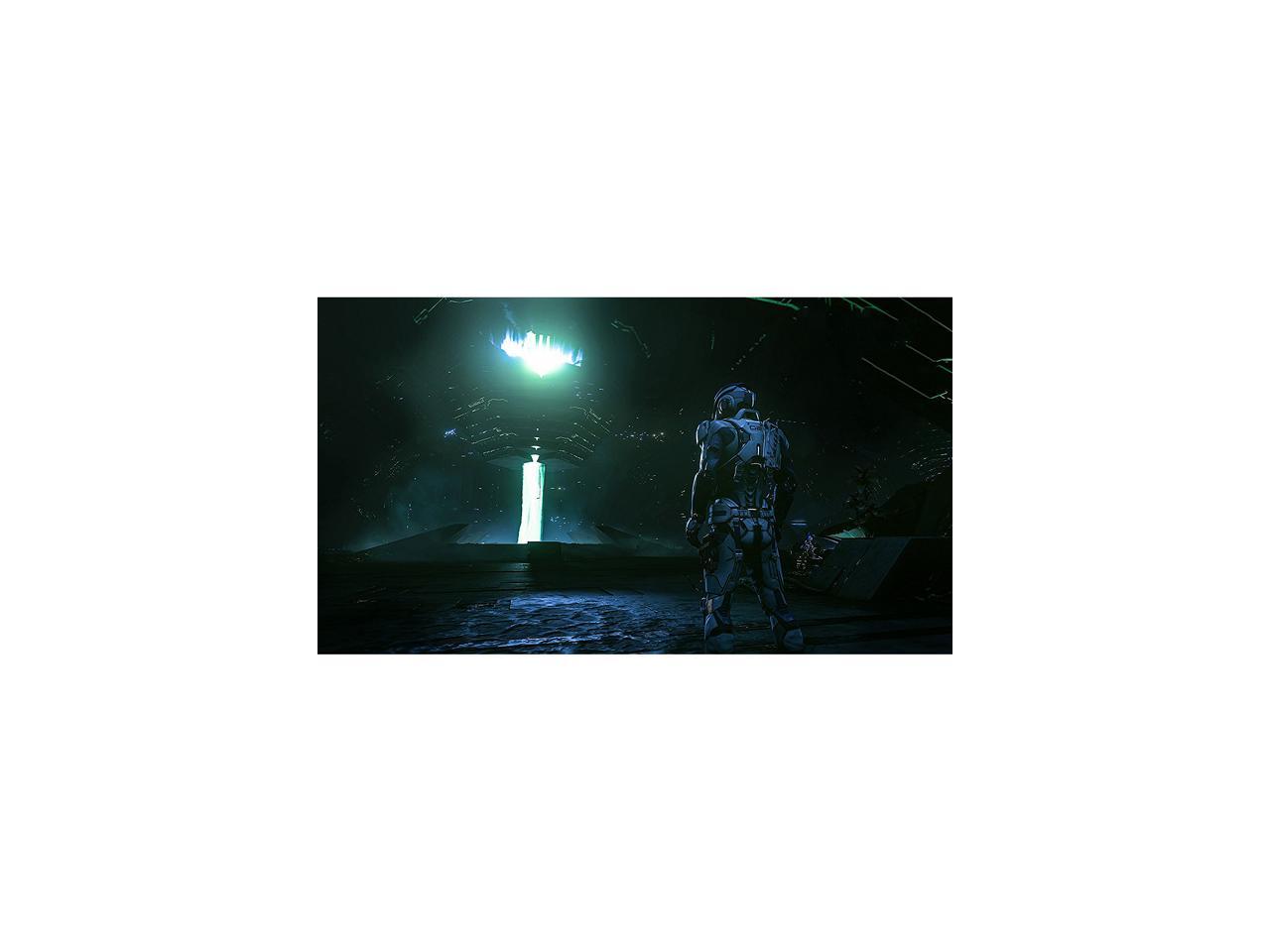 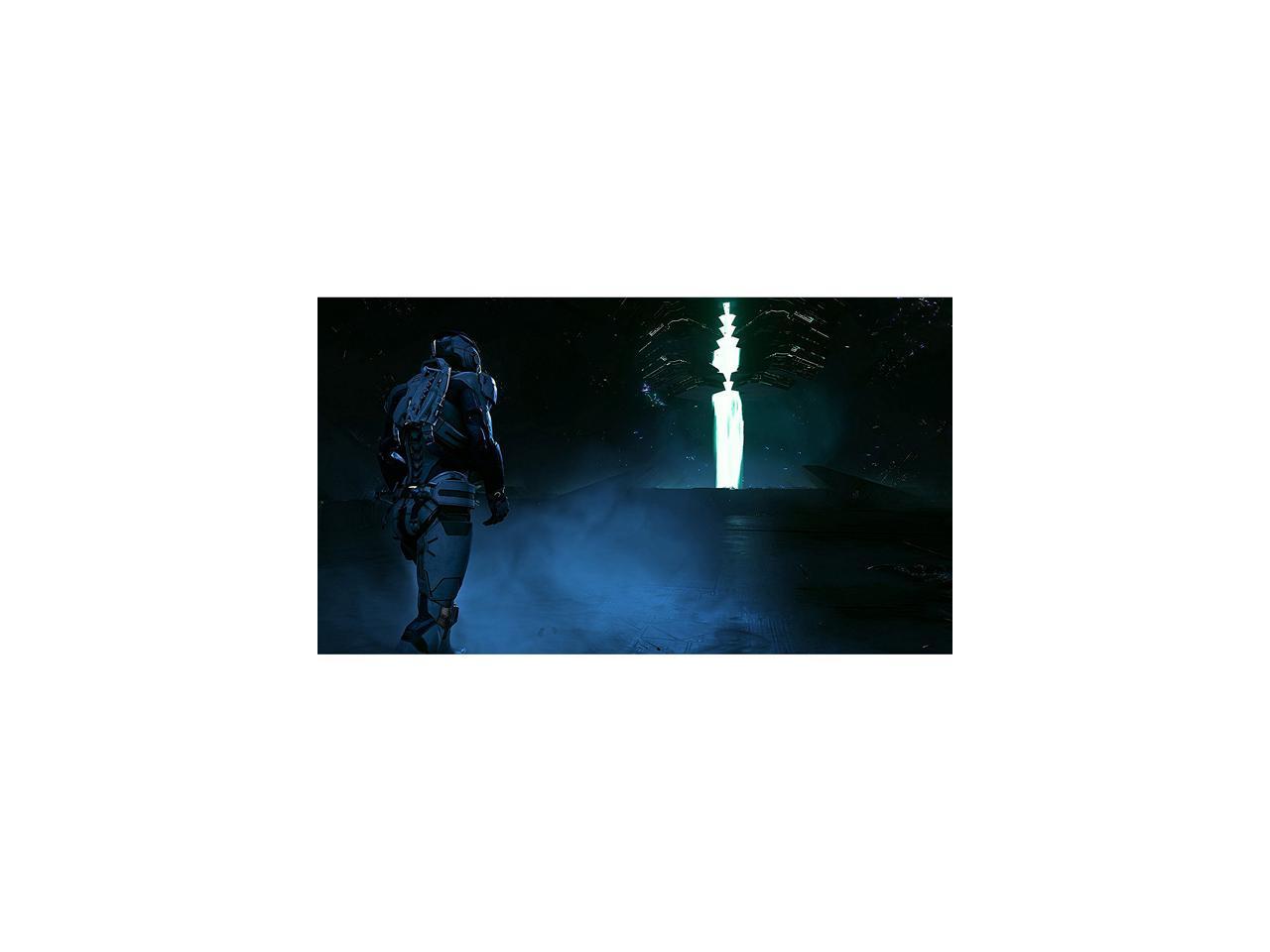 Be the first to review this product...
OUT OF STOCK.
Please note that this product is non-returnable and non-refundable.
LOADING...
Overview
Specs
Reviews

Mass Effect: Andromeda takes players to the Andromeda galaxy, far beyond the Milky Way. There, players will lead our fight for a new home in hostile territory as the Pathfinder - a leader of military-trained explorers. This is the story of humanity’s next chapter, and player choices throughout the game will ultimately determine our survival.

In this new chapter of Mass Effect, meet and recruit all-new, interesting characters caught up in an epic space saga filled with mystery and galactic conflict.

Fight with your Pathfinder team in battle against terrifying enemies and creatures. New additions like destructible environments, boosted jumps for added verticality, and all-new weapons and Biotics make combat more thrilling than ever.

Embark on a mission beyond the borders of our known universe. Navigate the uncharted reaches of the Andromeda Galaxy to unravel its mysteries, discover vivid alien worlds, and lead the charge to find humanity a new home among the stars. 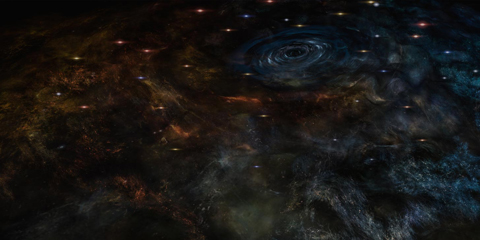 The future of our species rests on your shoulders. Customize yourself and your squad with a deep and flexible progression system. Master third-person shooter combat that combines advanced weaponry and special abilities. How far will you go to become humanity’s hero?

Build a Formidable Hero With Amazing Weapons, Powers and Tech. With a much more flexible skill and weapon progression tree, you can replicate your play style to make you unstoppable against new, powerful alien enemies.

Enter a new era of storytelling as the power of the critically-acclaimed Frostbite engine brings the visuals, action, emotion, and worlds of Mass Effect Andromeda to life like never before. 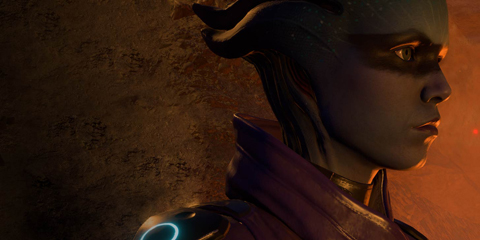 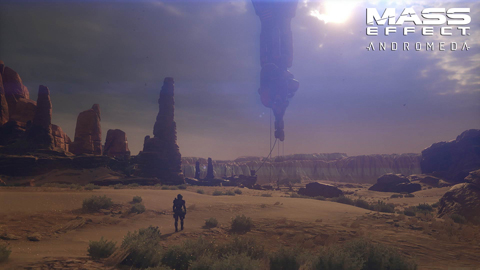 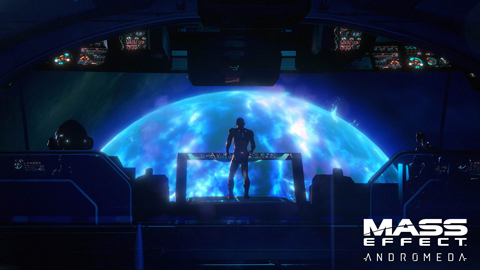 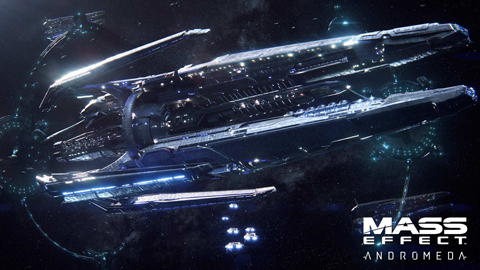 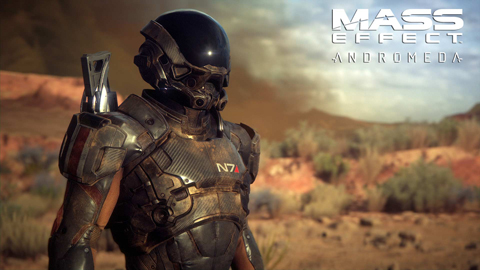 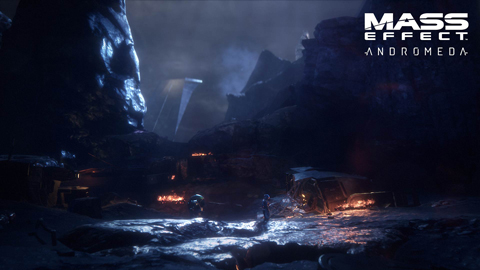 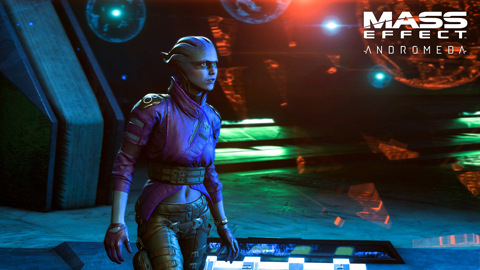 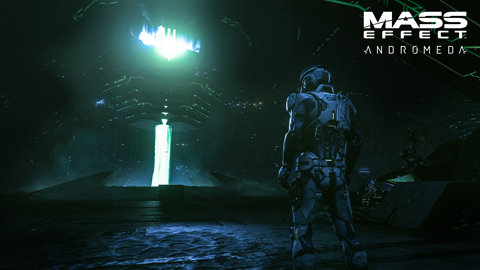 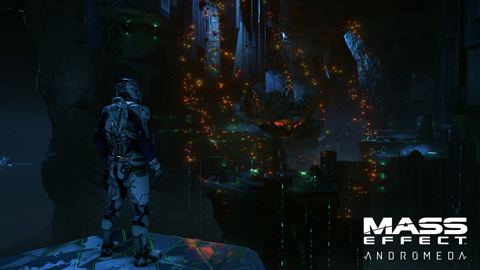 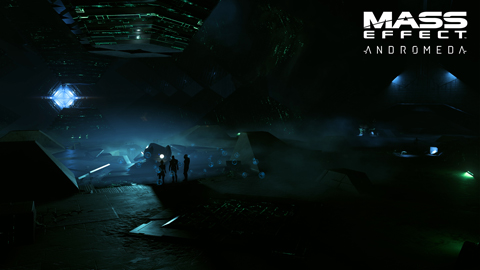 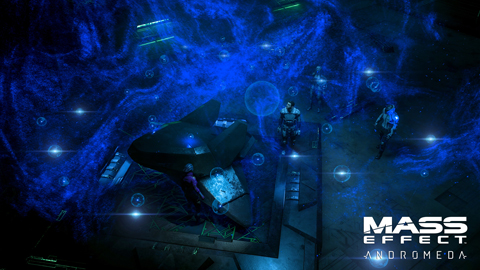