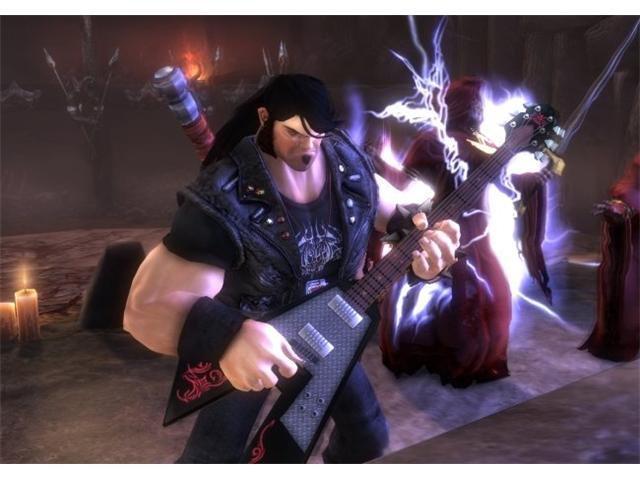 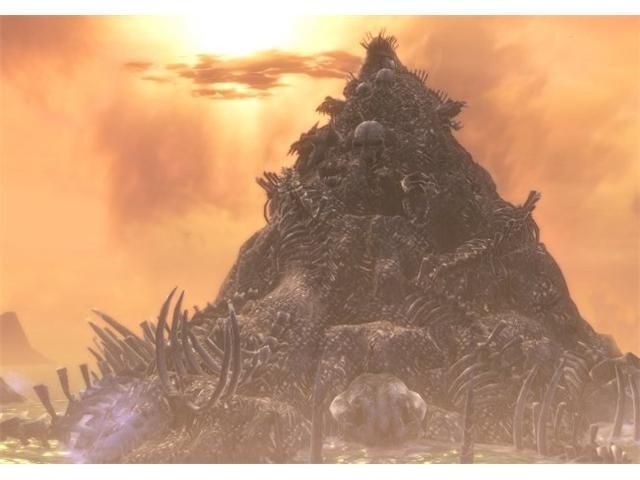 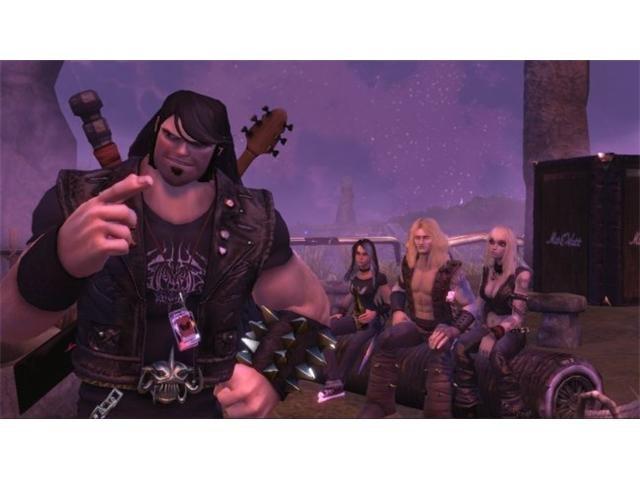 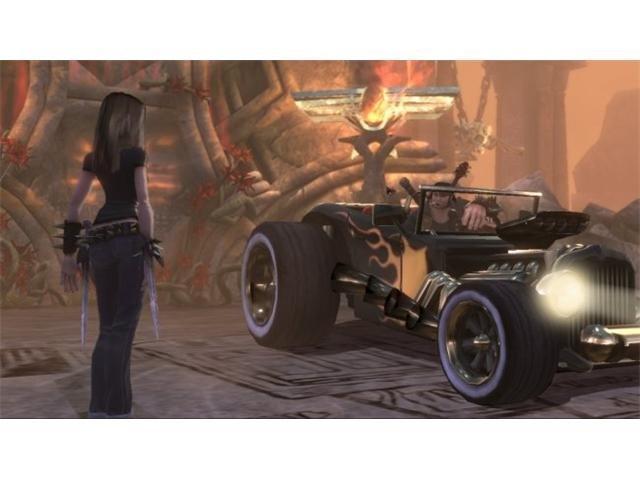 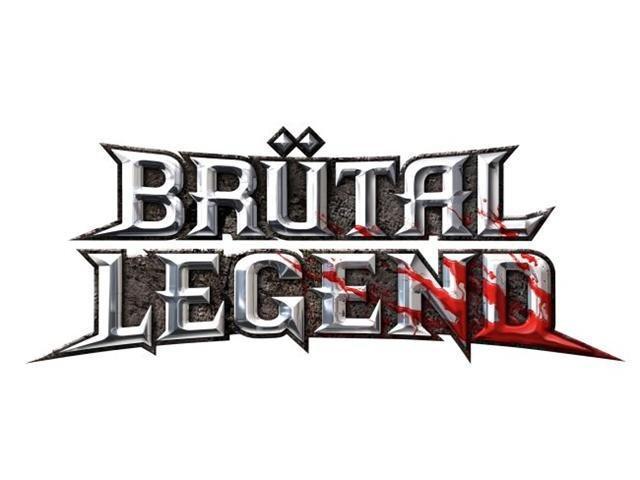 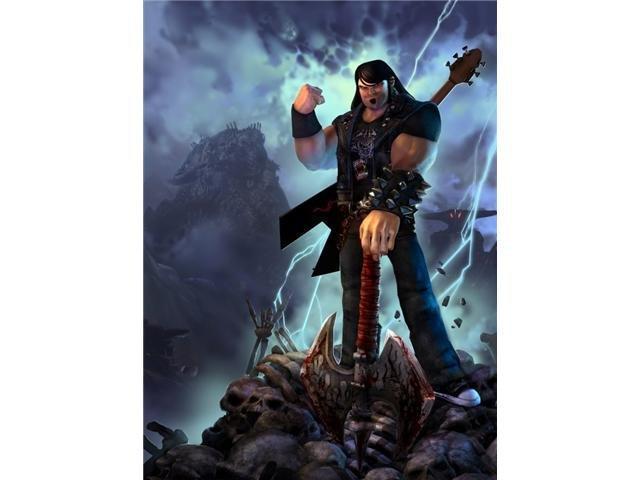 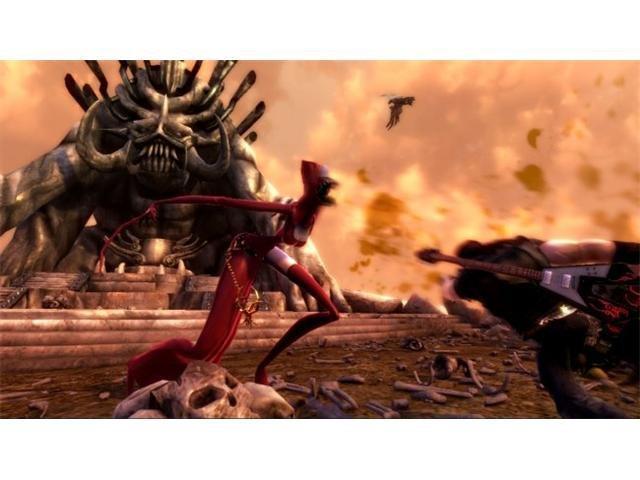 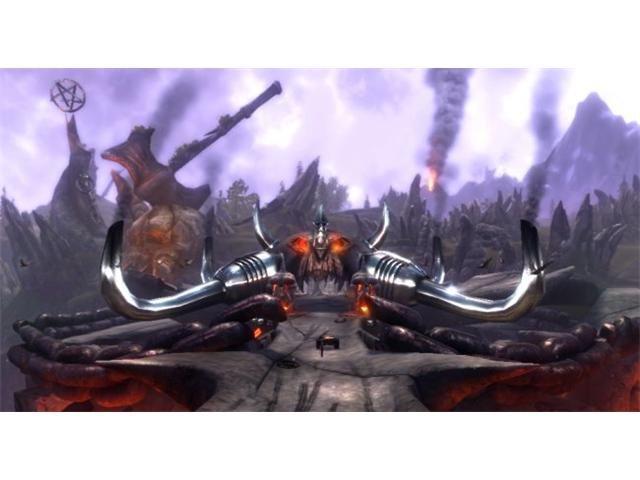 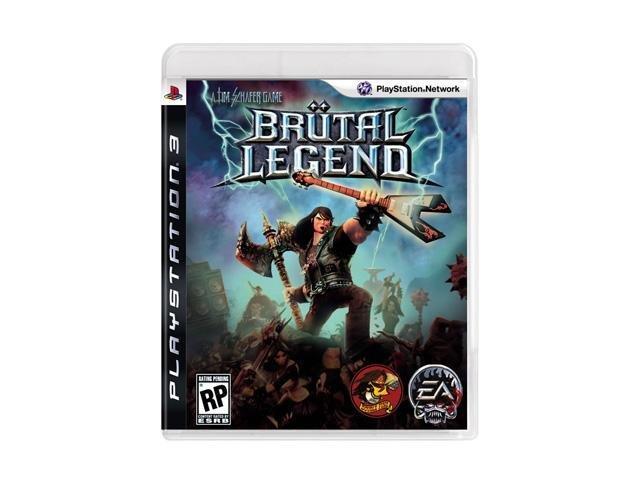 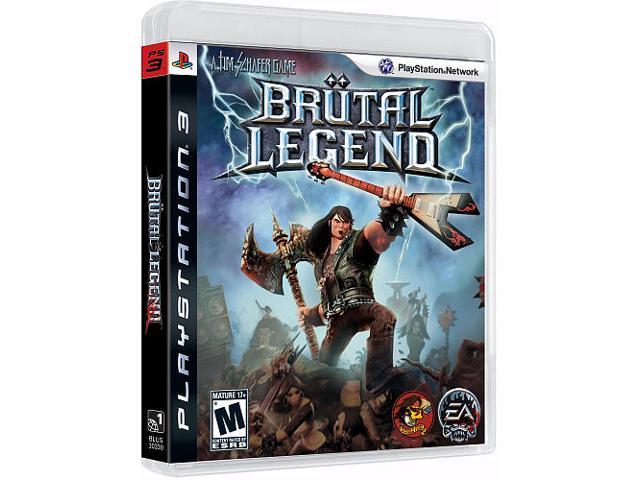 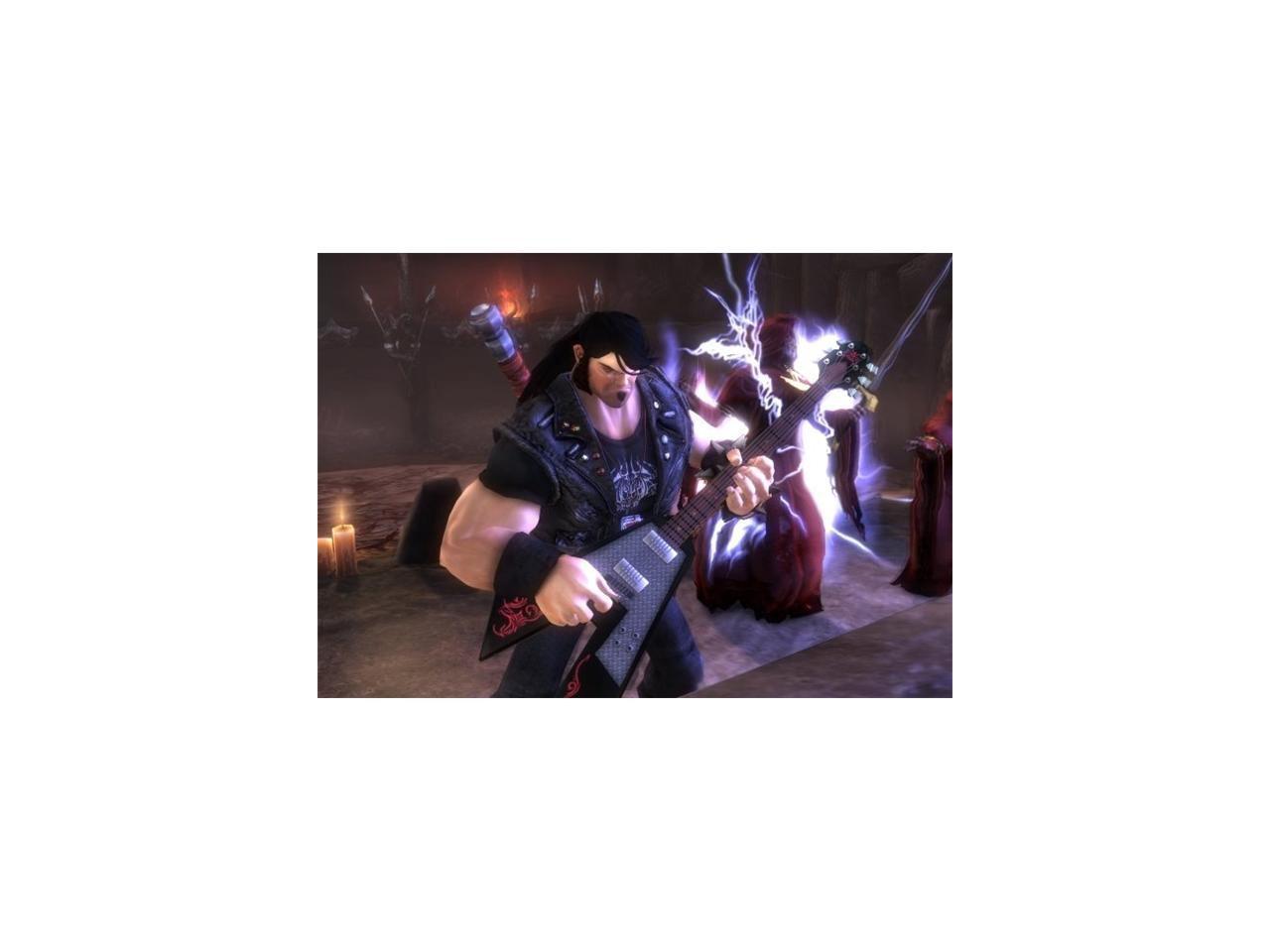 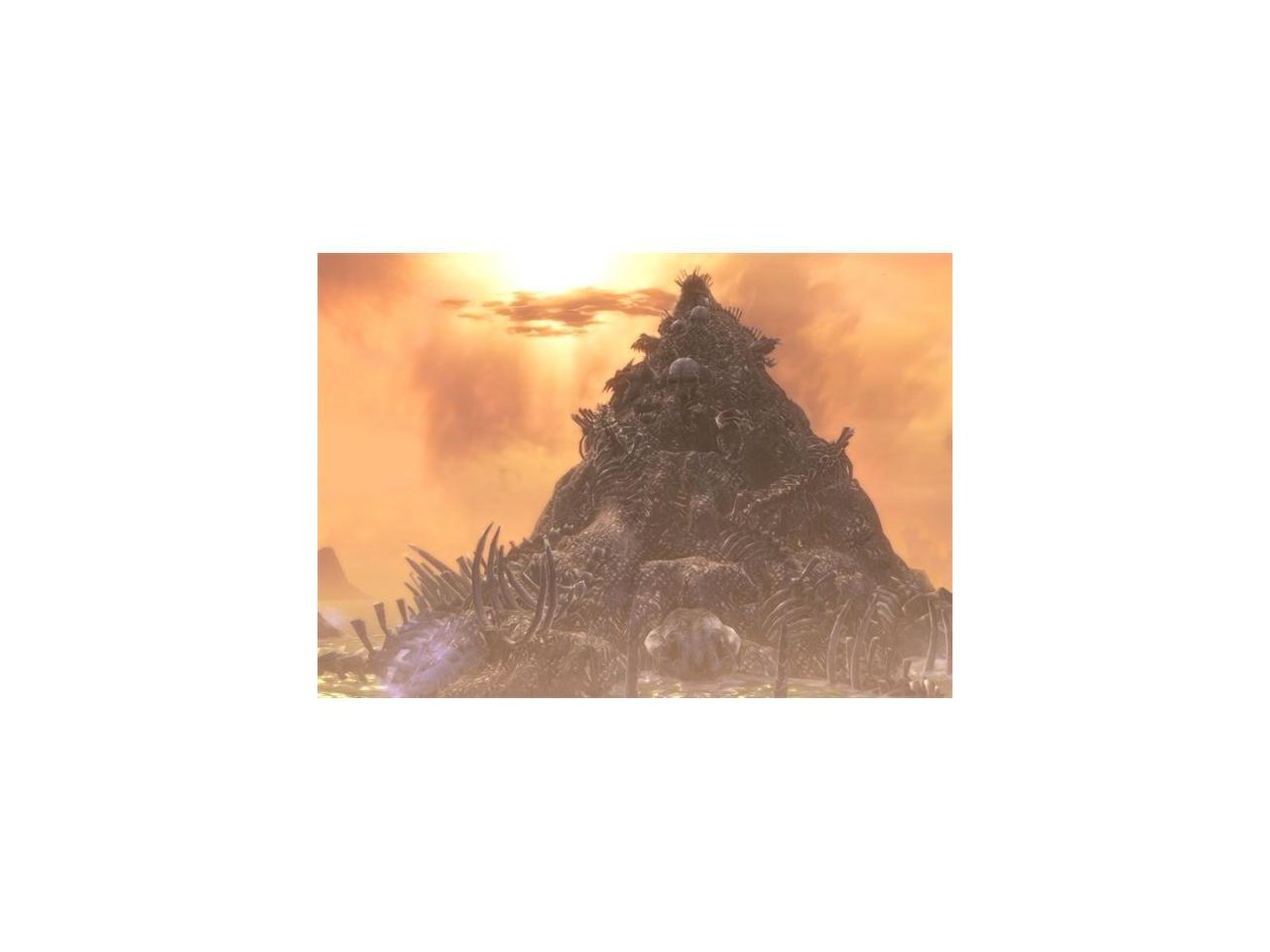 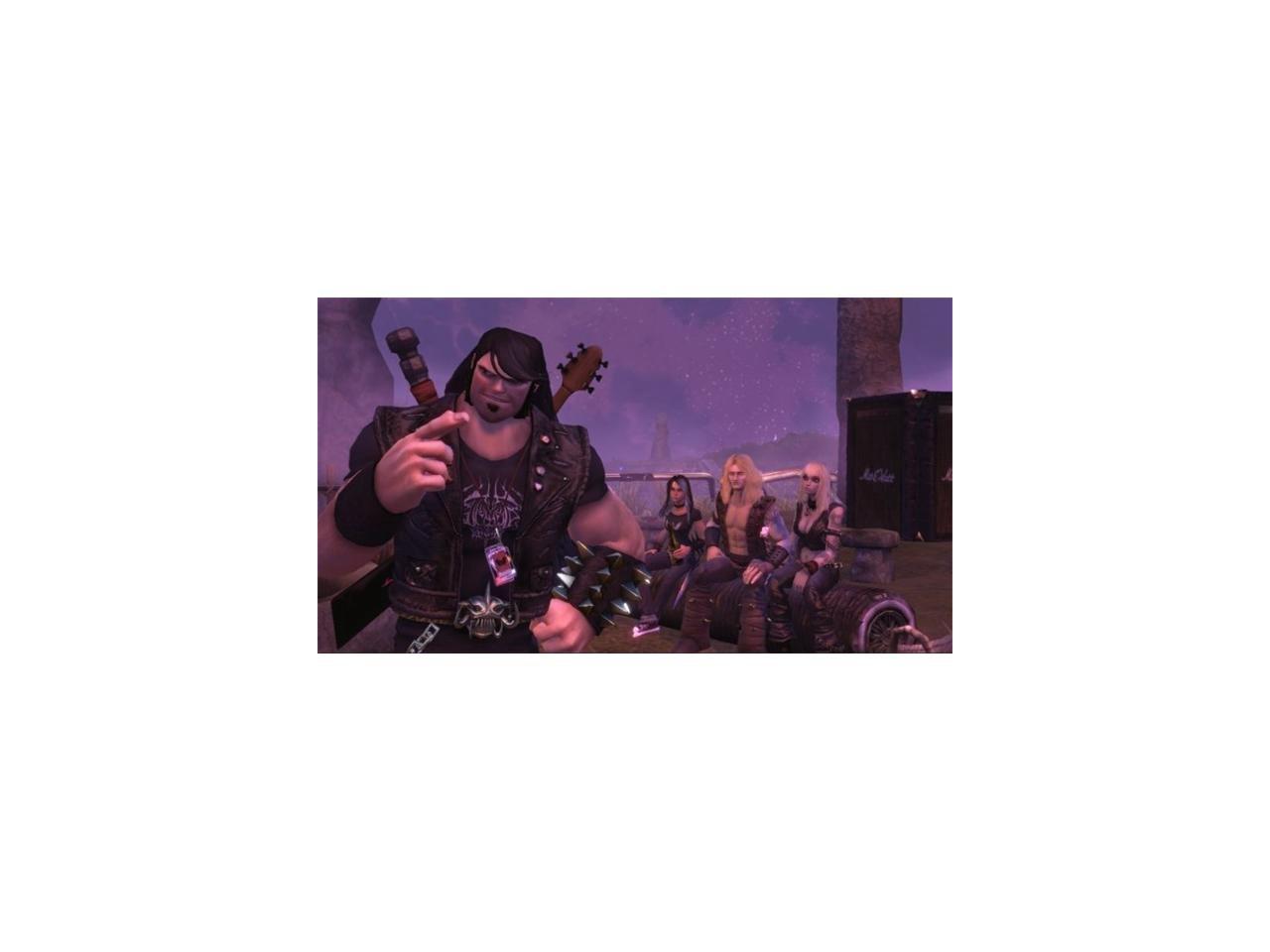 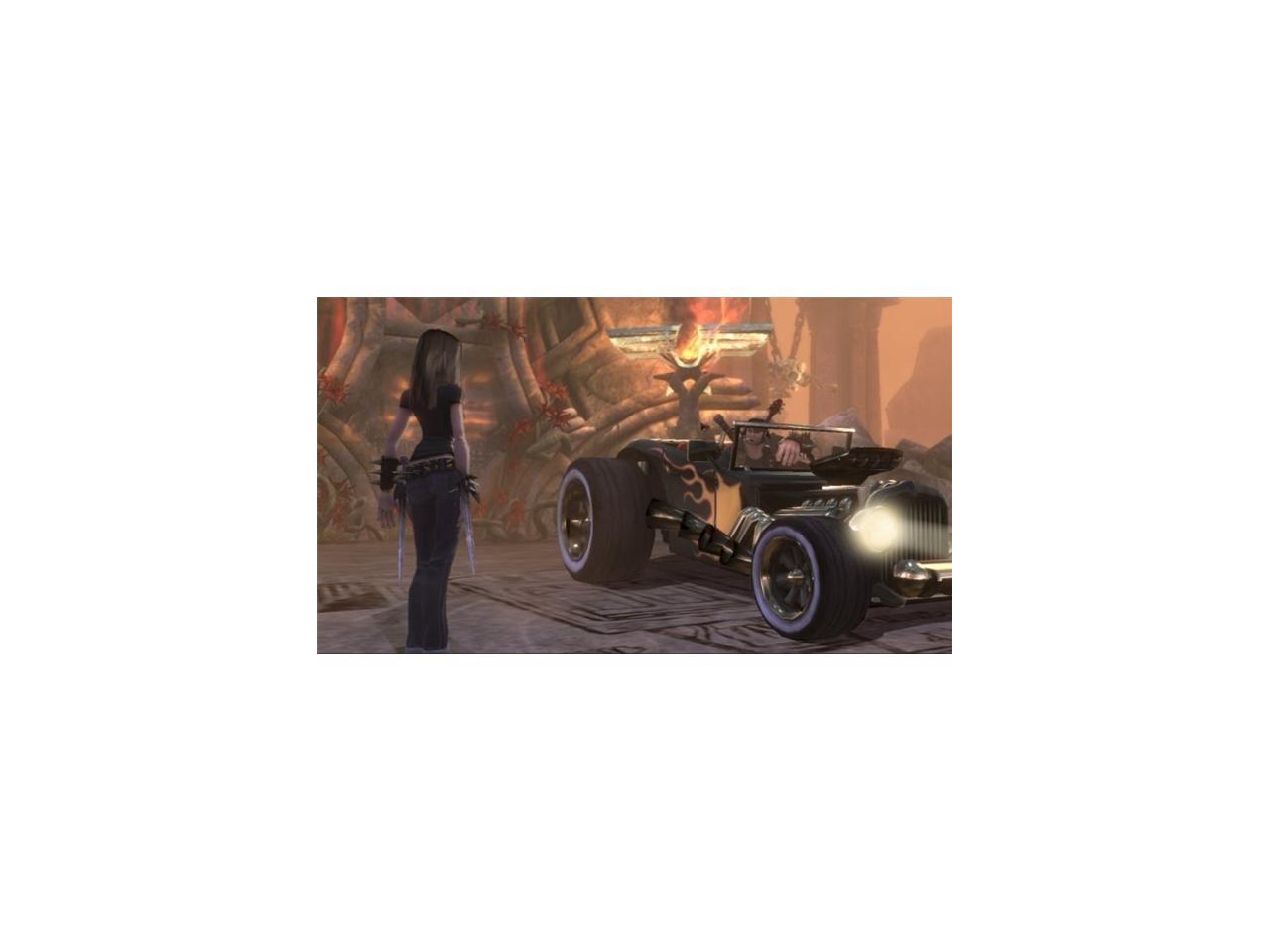 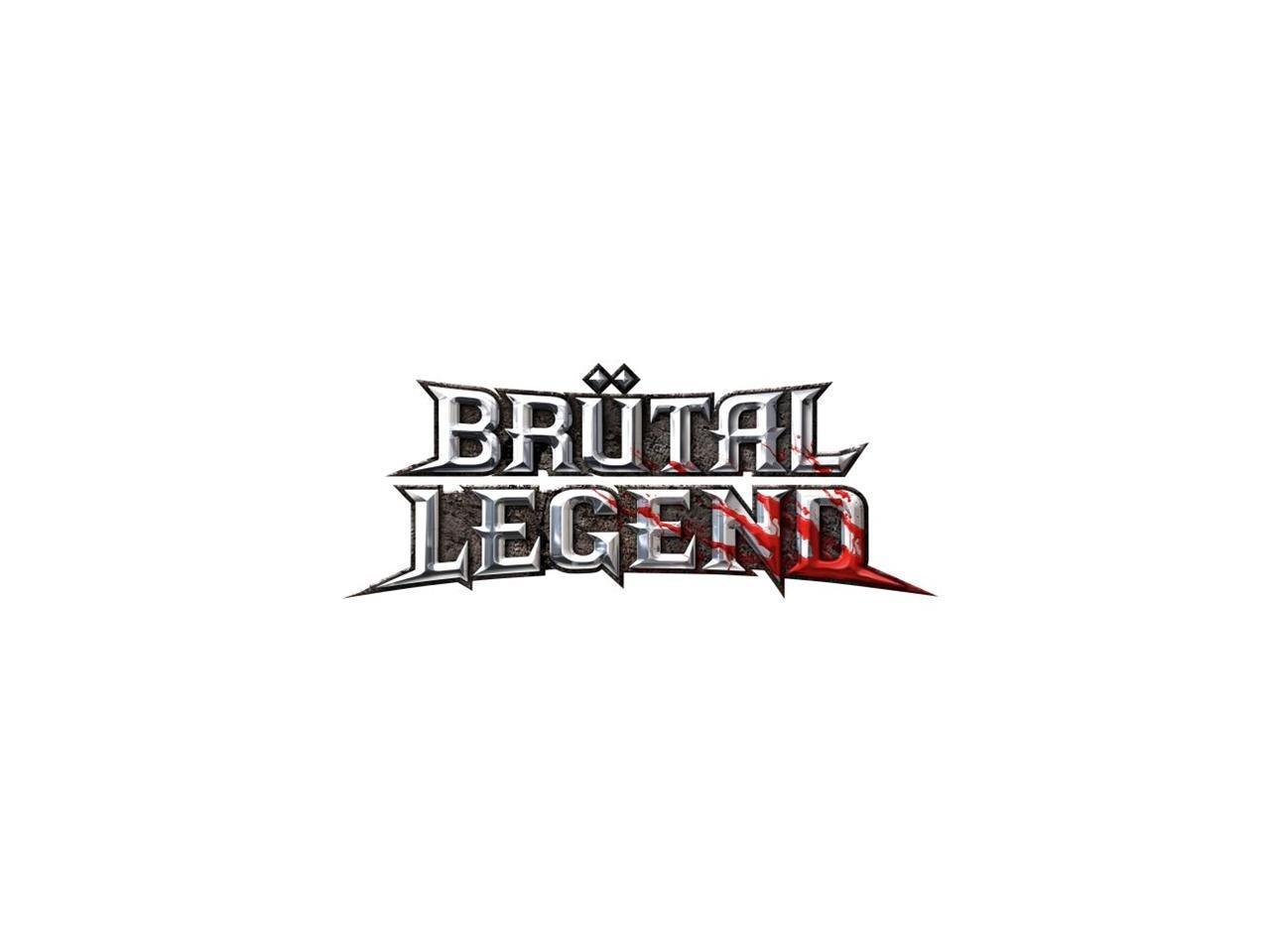 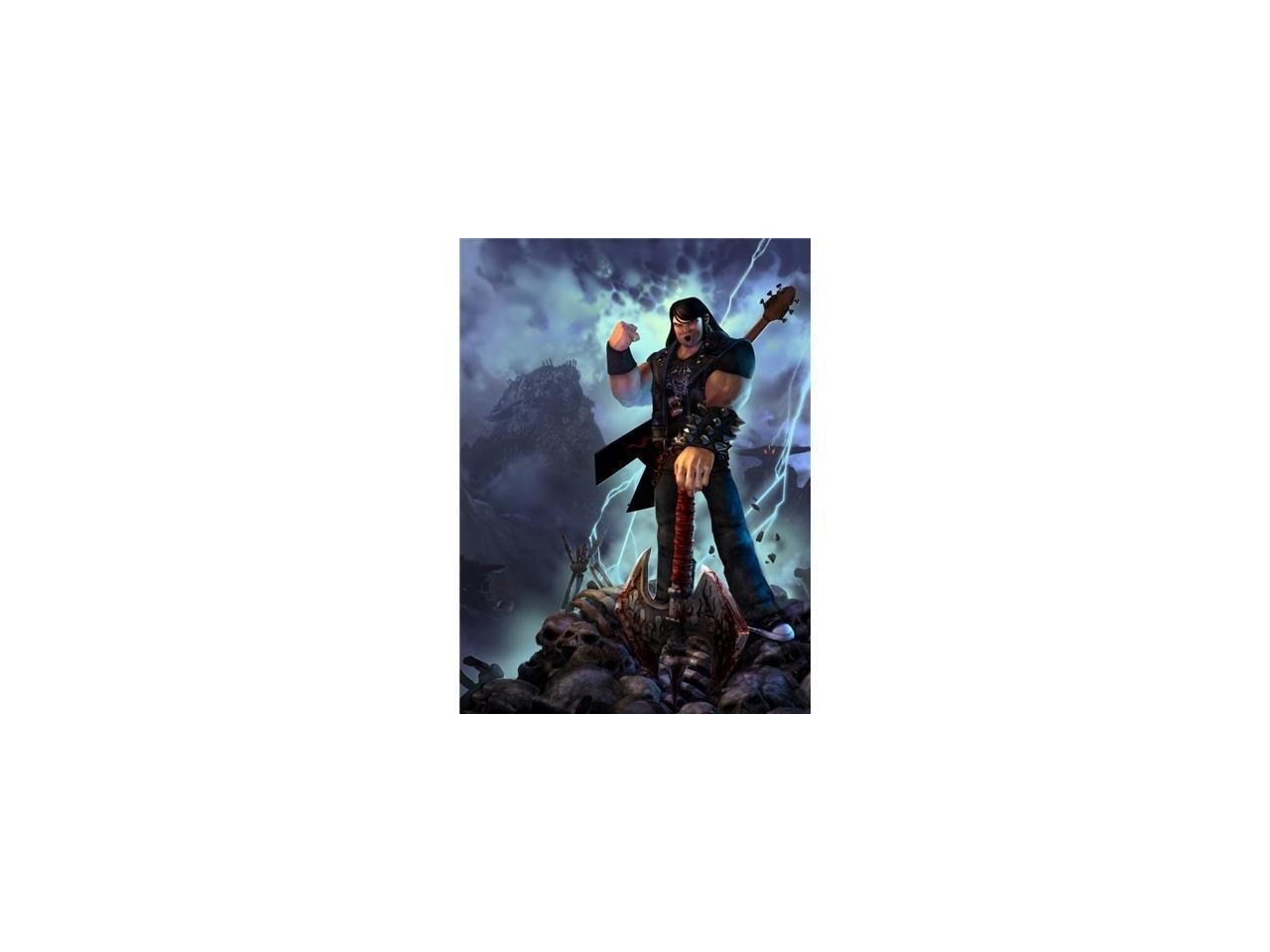 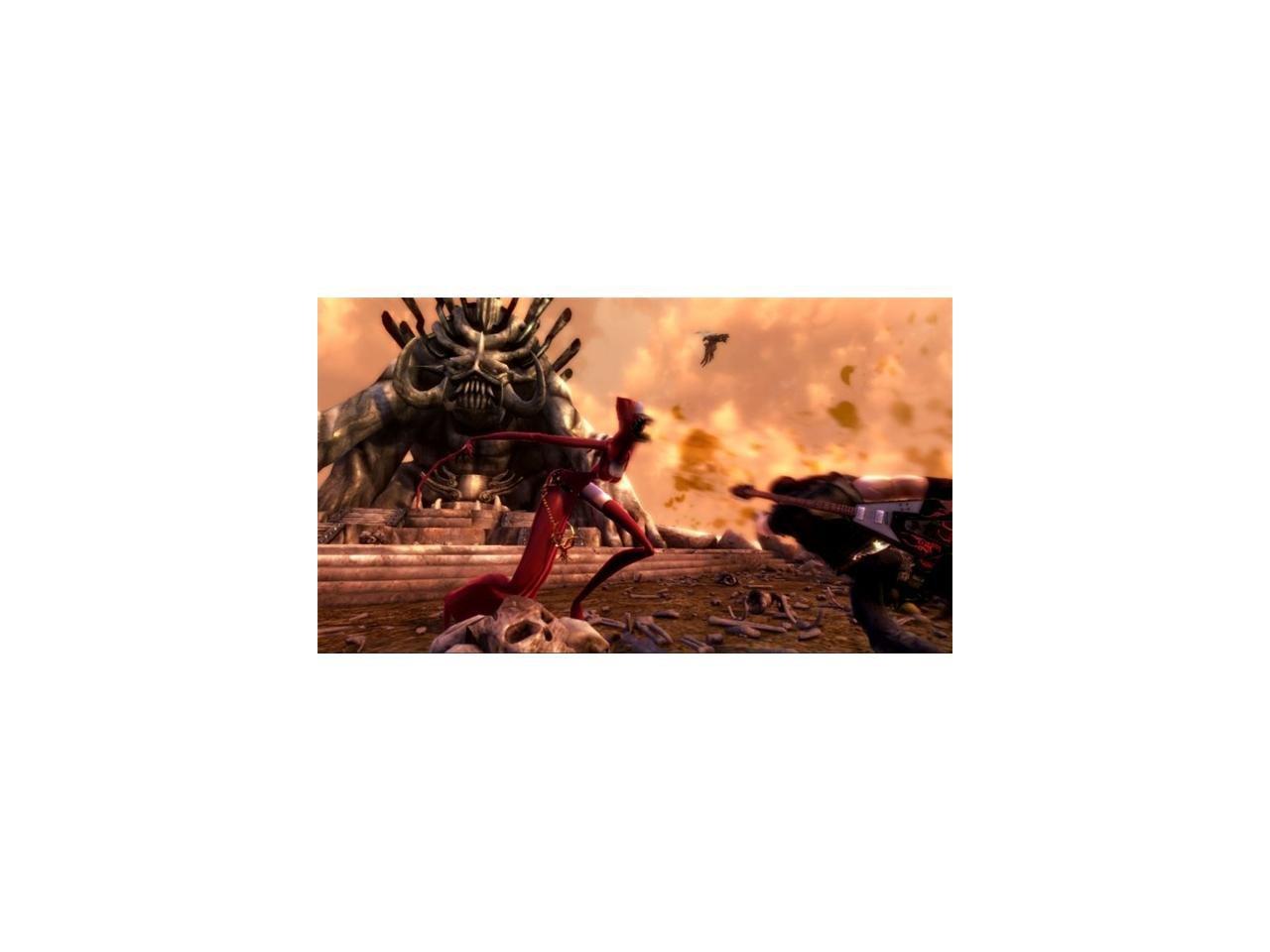 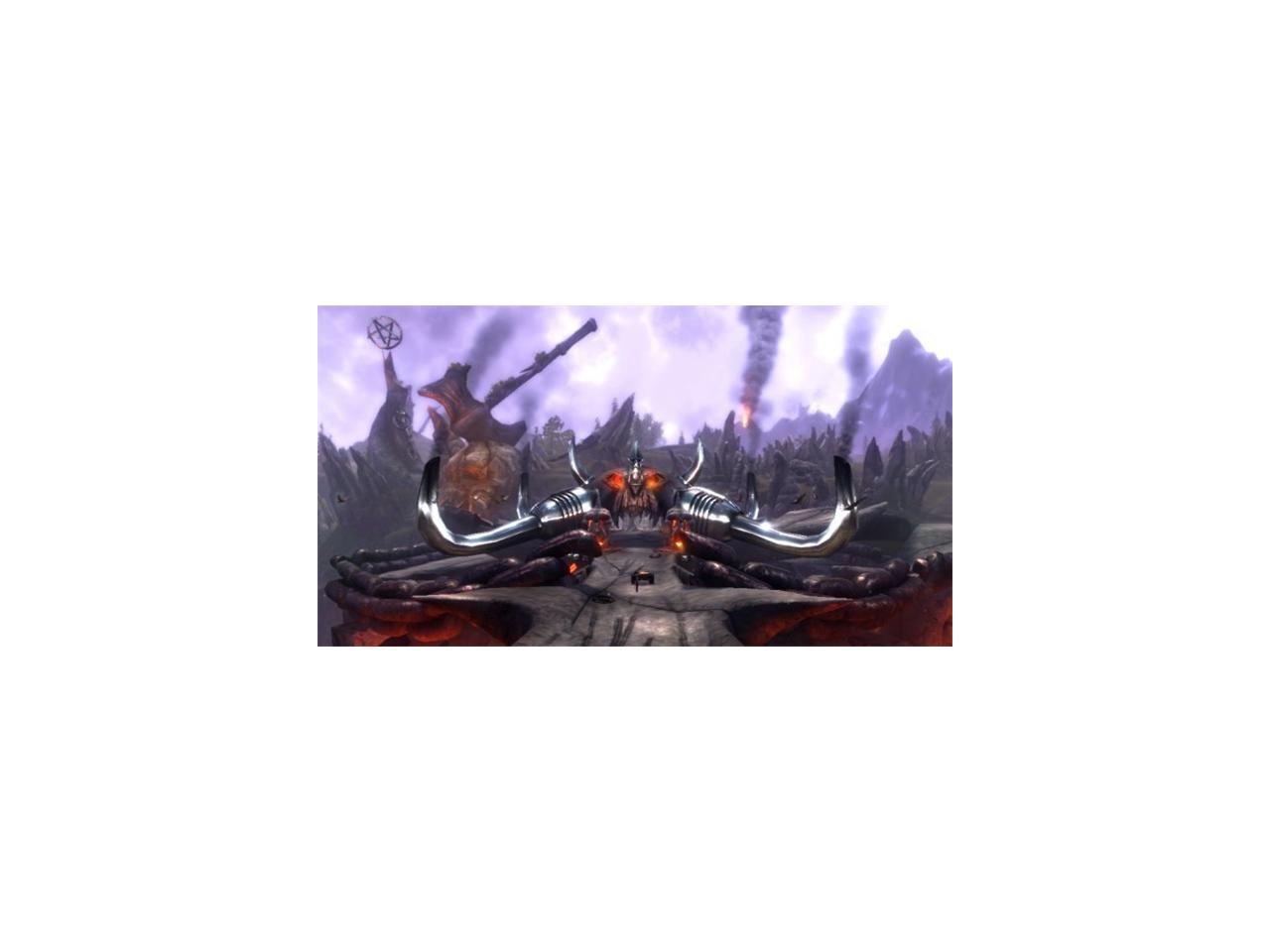 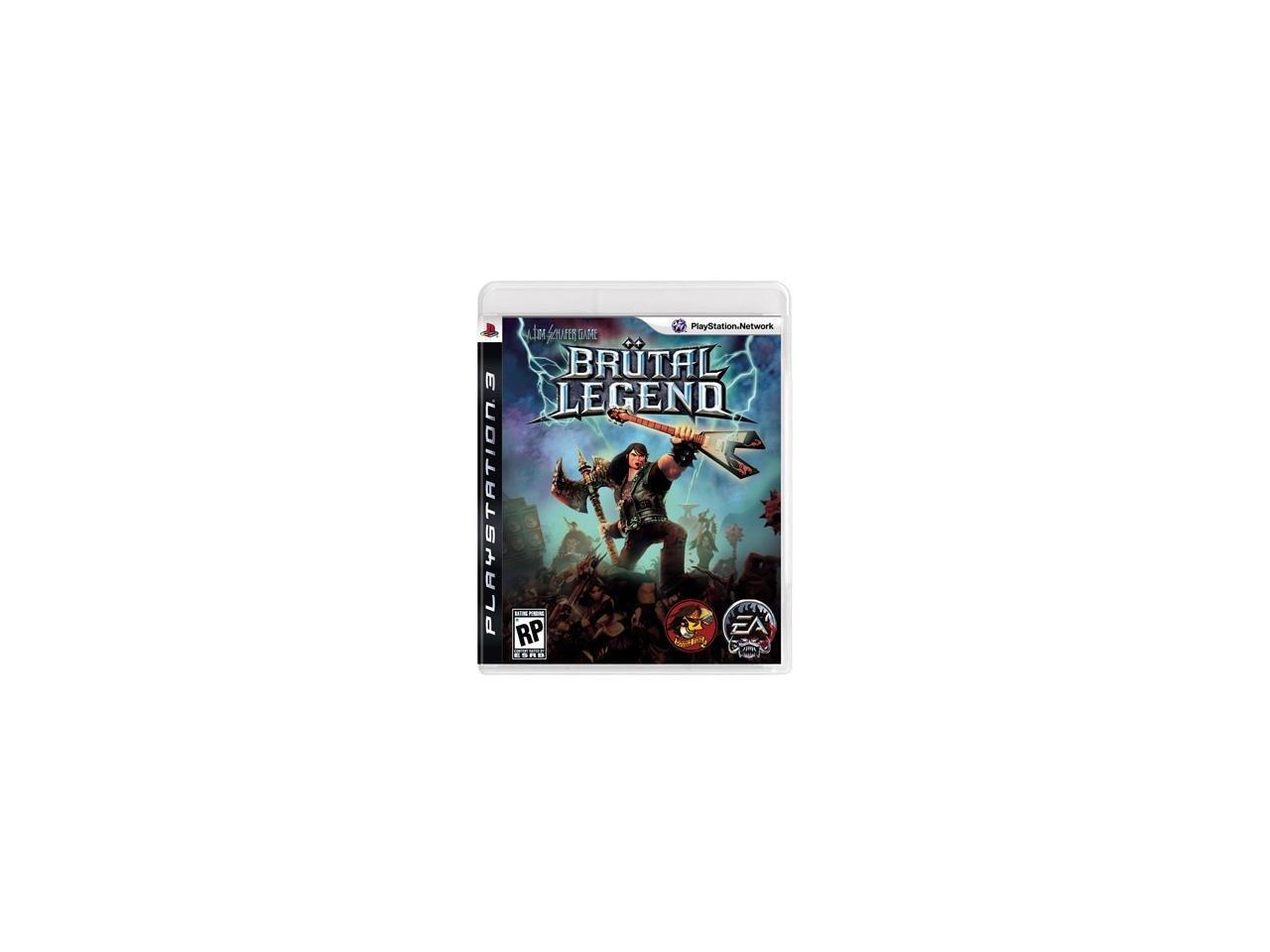 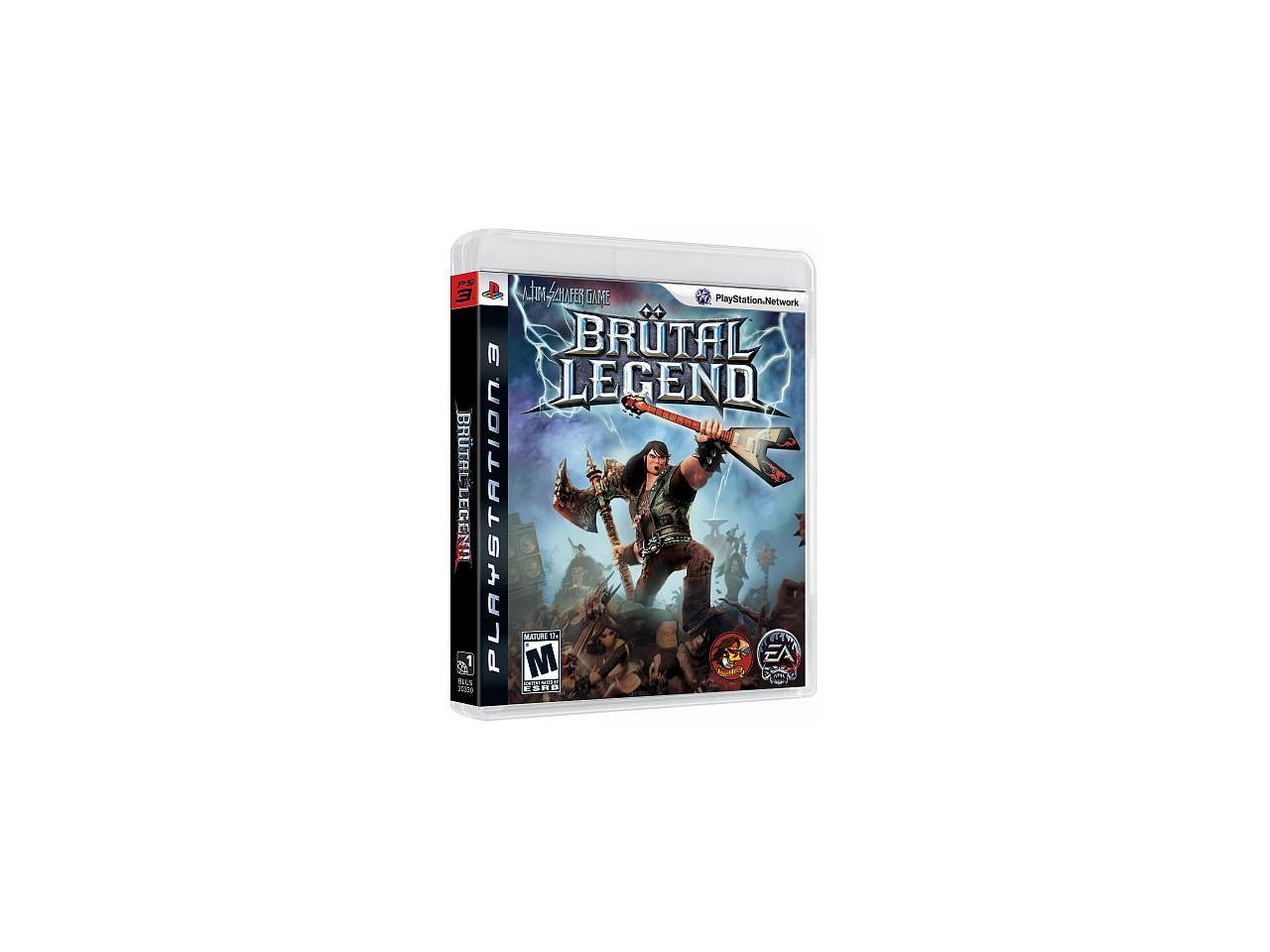 (8) Write a Review
In stock.
Ships from United States.
Most customers receive within 5-9 days.
Specs
Reviews

Learn more about the Brutal Legend

Pros: I picked this up when it was on sale for around $5 this past Christmas. I like the game b/c it doesn't take itself so seriously. It's meant to be a funny fantasy 'kill 'em all in the name of metal' ala Jack Black experience. If you approach it from that perspective, it can be fun. Moreover, it was never intended to have bleeding edge up to the second graphics such as Modern Warfare. This seems to be one of the complaints people have. I got news for ya...it was never advertised to be that kind of game.

Pros: Great fun game! I was kind of sad when I thought one of the characters went rouge. Easy to get a lot of trophies. Jack Black who I usually find annoying is terrific! And having Ozzy there was a real treat.

Cons: No sequel to this game! There's no one online and the online store is non existent. I assume the developers where planning on something but have the option leading to nowhere is odd.

Pros: the delivery was fast and accurate

Cons: their are no cons

Pros: This a good game, but with the $10 price tag it is Awesome.

Cons: The story is rather short. I finished it in one sitting, which I rarely do anymore.

Pros: Cool heavy metal backdrop....i like jack black so that is a plus....great for older guys with the old metal theme...well mid 30's here and its fun. got it for under ten bones....can that really be beat!

Overall Review: tons of blood and swearing but when game starts up it gives u choice to turn it all down

Pros: I was trying to think of a game to compare Brutal Legend to, but honestly this game isn't directly synonymous to anything I've played. There are standard elements that you'll see in just about any game, but the amount of time spent to make this game stand out in a crowd proved to me that Double Fine put serious effort into this title. Graphically, this game is not that impressive. But graphics are not the same as visuals. If I wanted to see highly realistic people or terrain, I'd play Metal Gear Solid 4. Visually, though, I would have to say Brutal Legend is much more impressive than games that focus only on reproducing reality. The landscapes in this game are fantastic and awe-inspiring, and some hardcore metal fans may recognize references to some classic album covers. Combat is somewhat formulaic, but the variety of units means that it's not monotonous, because you'll be constantly changing your fighting style. Also, the soundtrack is awesome...if you're into metal.

Cons: The main plot is pretty short, and doesn't require a whole lot of sidequesting/upgrading. You could run straight through it in a matter of a few hours. That said, the game provides a decent amount of exploration objectives and sidequests that I would say this is not a major con.

Overall Review: Anybody who liked Psychonauts (how many of us are there anymore?) will enjoy Brutal Legend, unless you have an aversion to heavy metal. It's very similar in mood and mentality--if you appreciated the humor and levity in Psychonauts, there's more of that to be had in Double Fine's latest title. It's hard for me to recommend or not recommend this game. Obviously, I enjoyed it very much. However, it's definitely tailored to a certain audience. Chances are, you already know if you're in that category or not. If you feel like you need convincing or have no clue what this game is like, download the demo and give it a whirl. If you really don't like the demo, most likely Brutal Legend is not a wise choice for you. If you're strictly a mainstream gamer and prefer familiar territory when it comes to games, you probably want to think about taking a pass on Brutal Legend. In other words, go look at another product, die-hard Halo fan. That's not an insult, I'm saving you time and $$.

Pros: Jack Black and the witty dialogues make the game enjoyable and fun. A variety of stuff to do from Guitar Hero-ish solos to collectable Dragons etc. Awesome music.

Cons: Graphics and gameplay are just ok. If you strip away the funny stuff, it's just an average button-masher.

Overall Review: If you hate Jack Black... might not be the game for you.