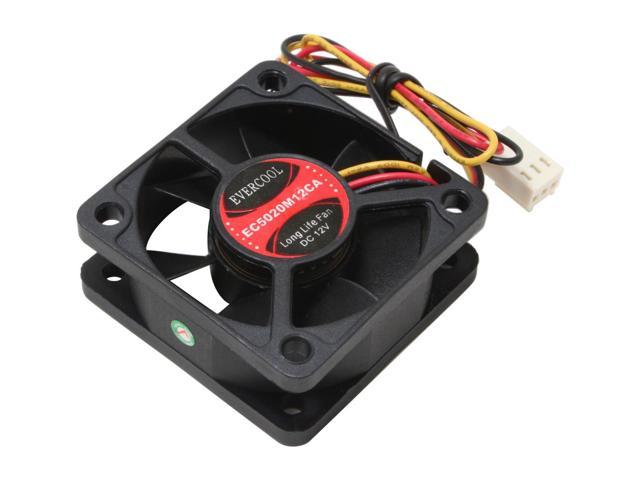 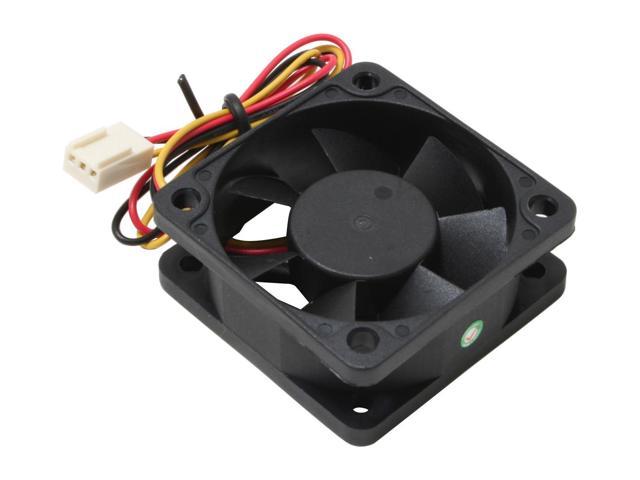 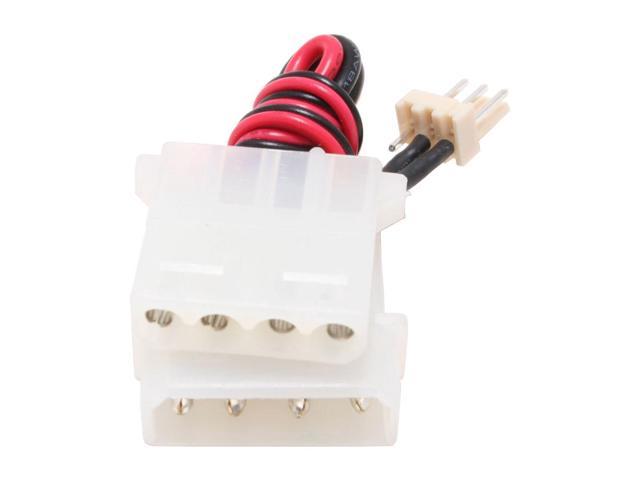 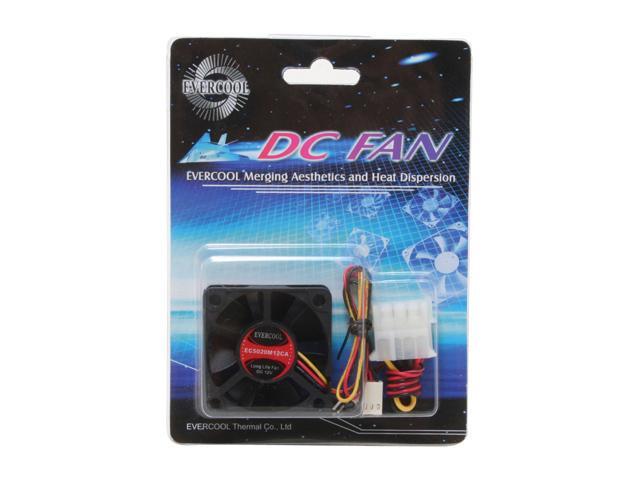 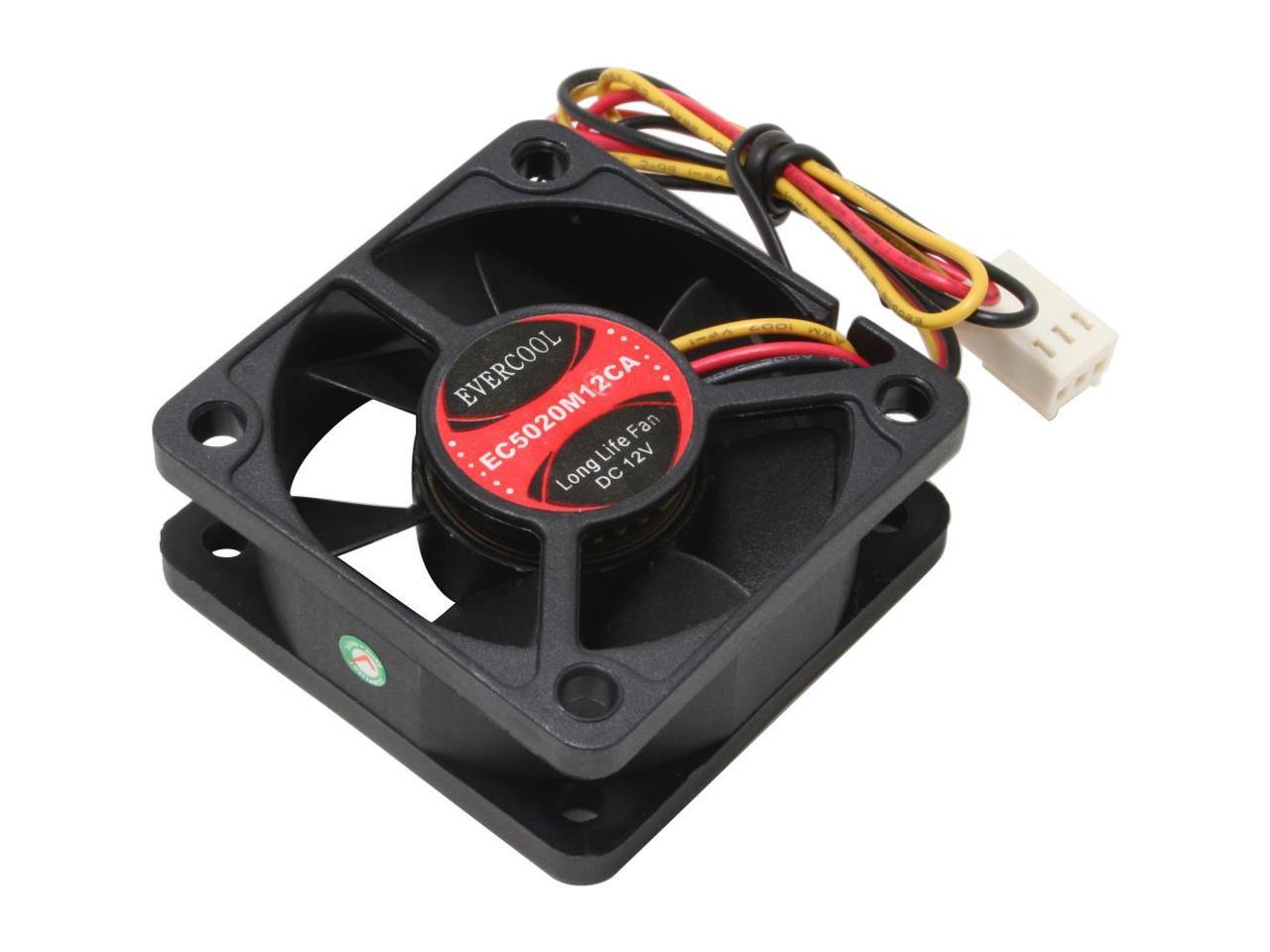 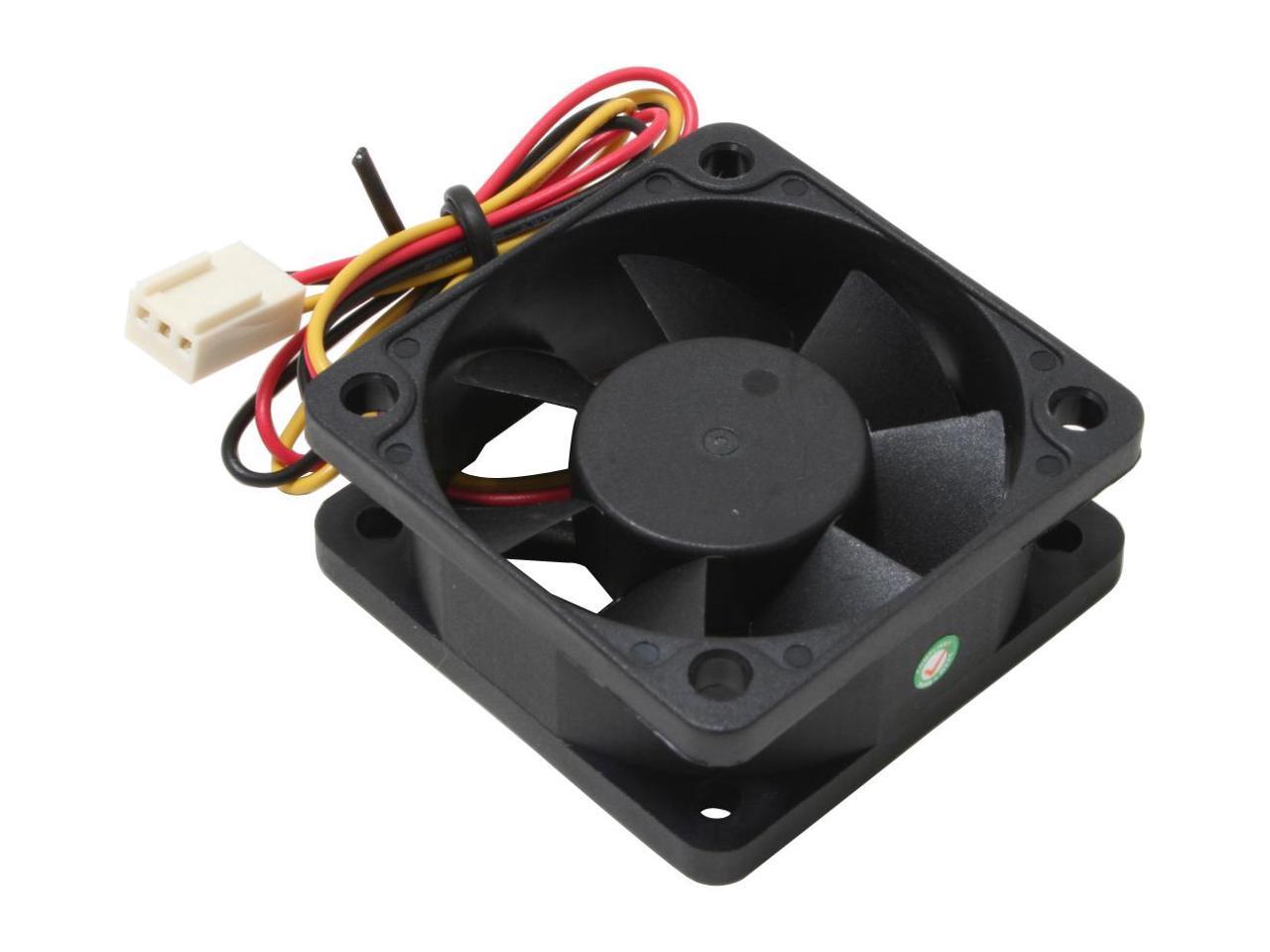 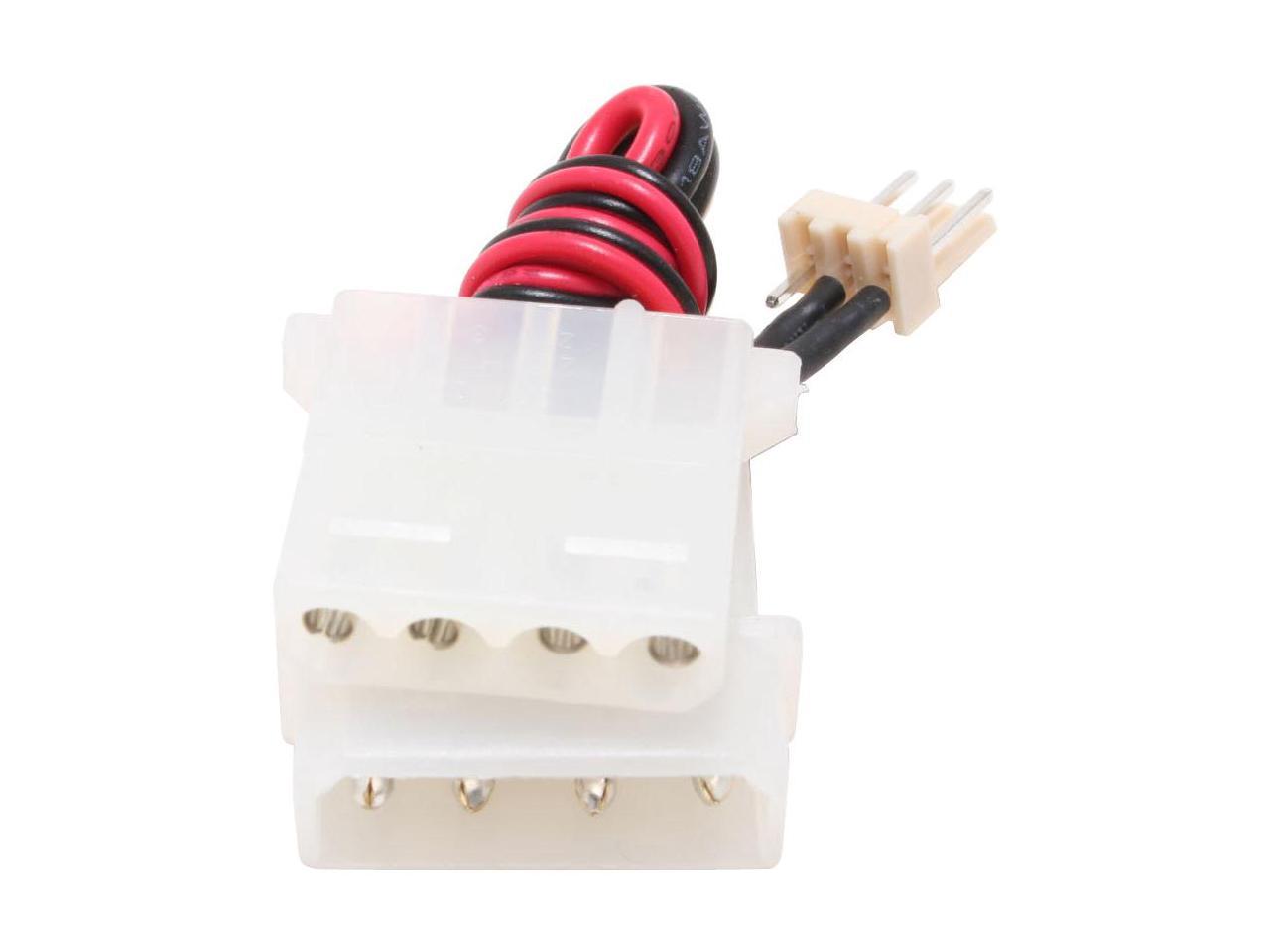 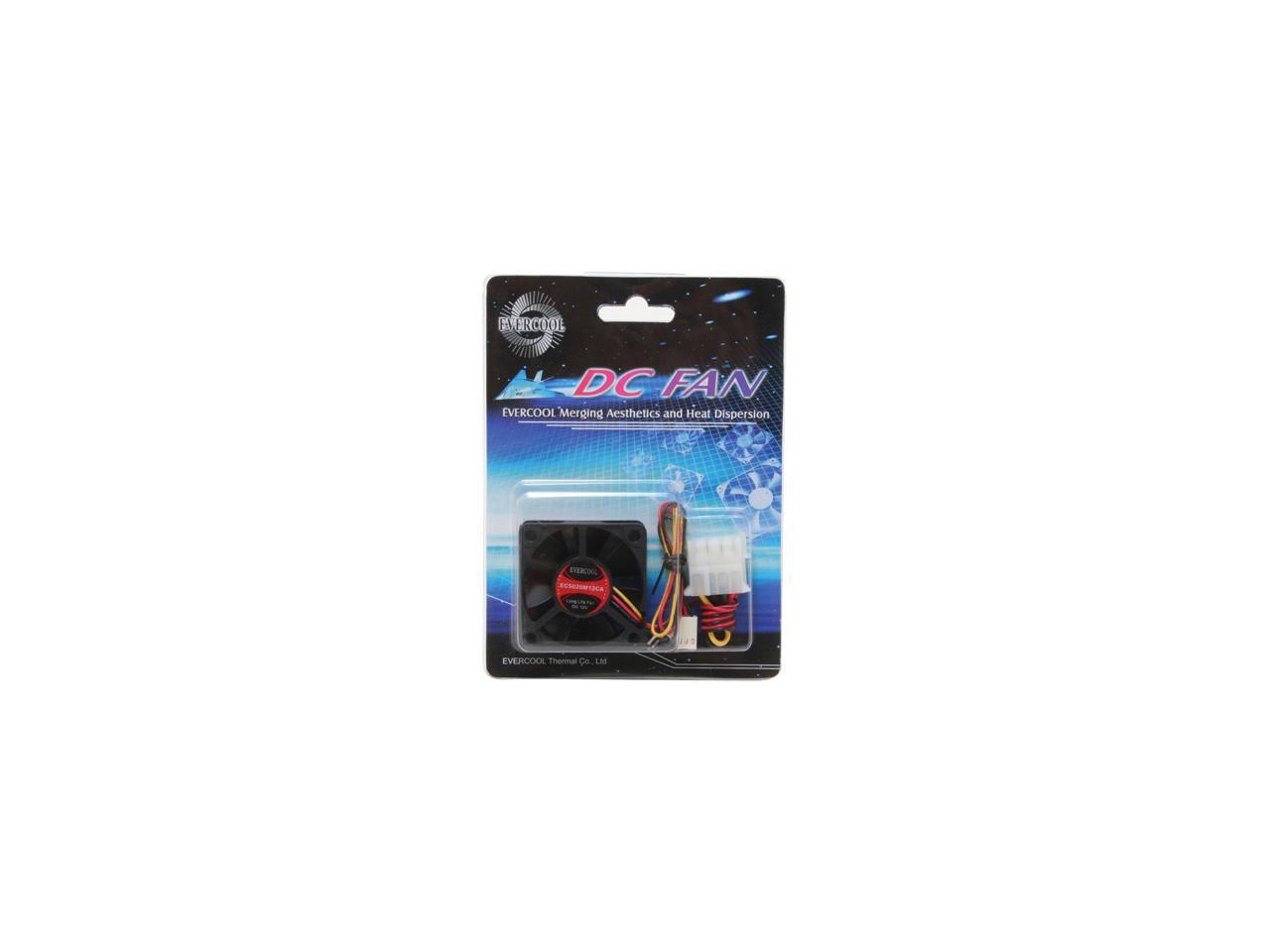 Pros: I use this fan as a replacement for the factory fan in my four month old TiVo Premiere box. Very very quiet! Fits in the stock box perfectly without any issues. Much cheaper than your typical google search for "REPLACEMENT TIVO FAN". Also came with a MOLEX connector and four fan screws (but I didn't need them)

Cons: The fan is not silent--without the TV on you can it slightly hear from about four feet away. But since this is of no concern to me as it's in a TiVo box that sits five feet from the couch I refuse to give up an Egg!

Overall Review: Like many TiVo Premiere owners, my garbage stock 50mm fan (a COFAN #F-5025L12F) began making an obscene amount of noise even though there was no dust obstructing the fins after a month. I wanted a replacement that fit perfectly, was quiet and reliable. I bought this fan, used a Torx-10 driver to take out the four case screws, unplugged the 2-pin COFAN, used a Torx-15 driver to take out the four fan screws, dropped in the EVERCOOL and put the whole thing back together. I highly recommend this fan for an upgrade for the TiVo Premiere if it starts getting noisy. Remember you need both a Torx-10 & 15 screwdriver and use the only the red & black wires when you open hook install the EVERCOOL. Also take note that the new fan is 5mm THINNER that the COFAN you're replacing but its certainly quieter AND seems to blows as much air as the factory fan. **NEXT UPGRADE: SSD drive replacement so I can load Arrested Development repeats in .004 seconds!!! Her?

Pros: The fan is well built and moves a decent amount of air.

Cons: It has a medium-high pitched whine which makes it sound louder than 24 dBA. I would rate it at 28-30 dBA.

Overall Review: At the stock 12v, the fan produces a distinct whine. At 5v it's virtually silent, but doesn't move much air. I used the 7v trick as a compromise. It moves enough air and is still extremely quiet. To get 7v, connect the positive wire to 12v and the negative wire to 5v. You can use the 3- to 4-pin adapter to do that with minimal fuss.

Cons: Doesn't come with screws. Not sure if that's how it is with all fans but it would of helped a little.

Overall Review: I mounted this ontop of the heatsink for my socket A processor. It fits, but is a little crooked, but I'm not one to complain. Arrived a day later than I expected.

Pros: Does what it is meant to do. Keeps my motherboard temps icy cold.

Overall Review: Didn't fit for what I intended to use it for, however I made it work with a little self modification.

Pros: Bolt in replacement for TiVo Premiere cooling fan - no soldering or any other adjustments needed.

Overall Review: My 6 month old TiVo Premiere started making a horrible noise, and some simple trouble shooting proved it to be this little 50mm fan - other sellers on the web will sell you a "TiVo replacement" fan for about $20.00, not including shipping. This fan works out of the box. You'll be replacing a 2 pin TiVo fan with this 3-pin fan. Just be sure to observe the wire coloring of the original for proper connector placement and all will be well and silently cooled once again. :)

Pros: Used two of these to replace the fans in my two TiVo Premieres. I'd like to echo Fenderbuilt's comments -- they work well, and they're quiet. Like he said, all you need are a #10 Torx and a #15 Torx screwdriver.