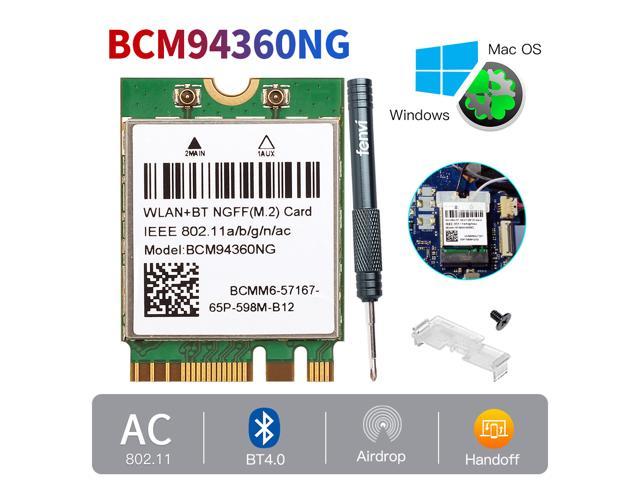 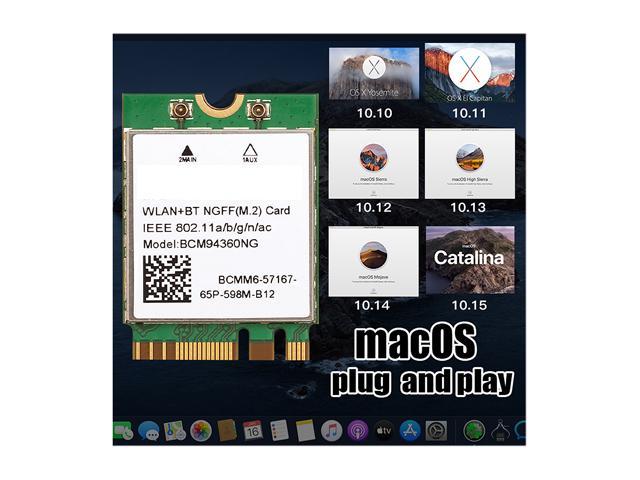 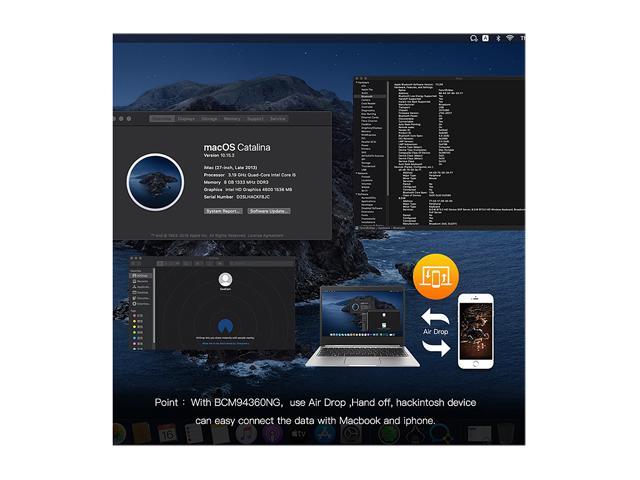 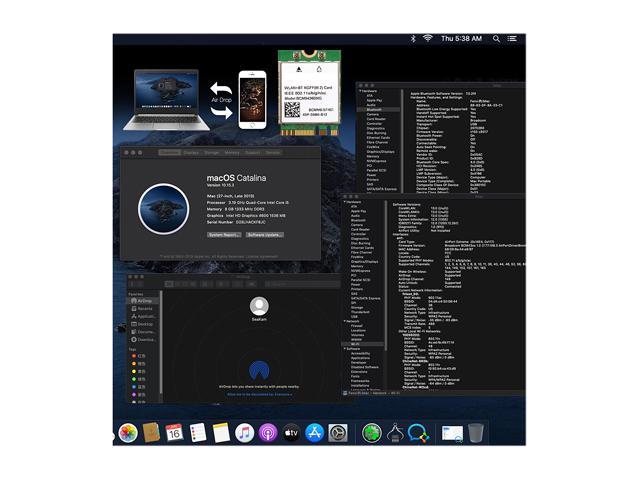 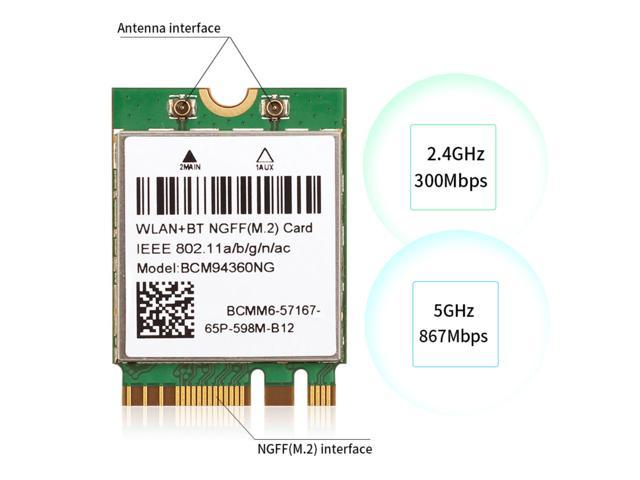 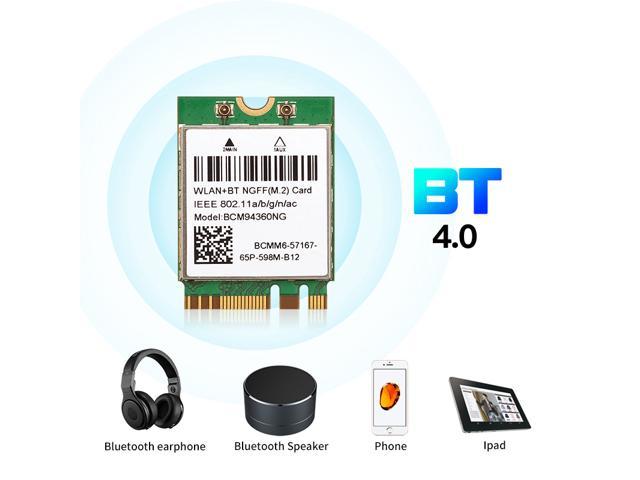 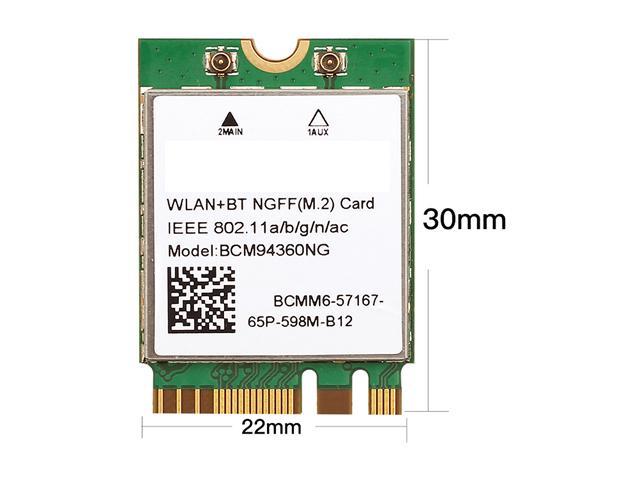 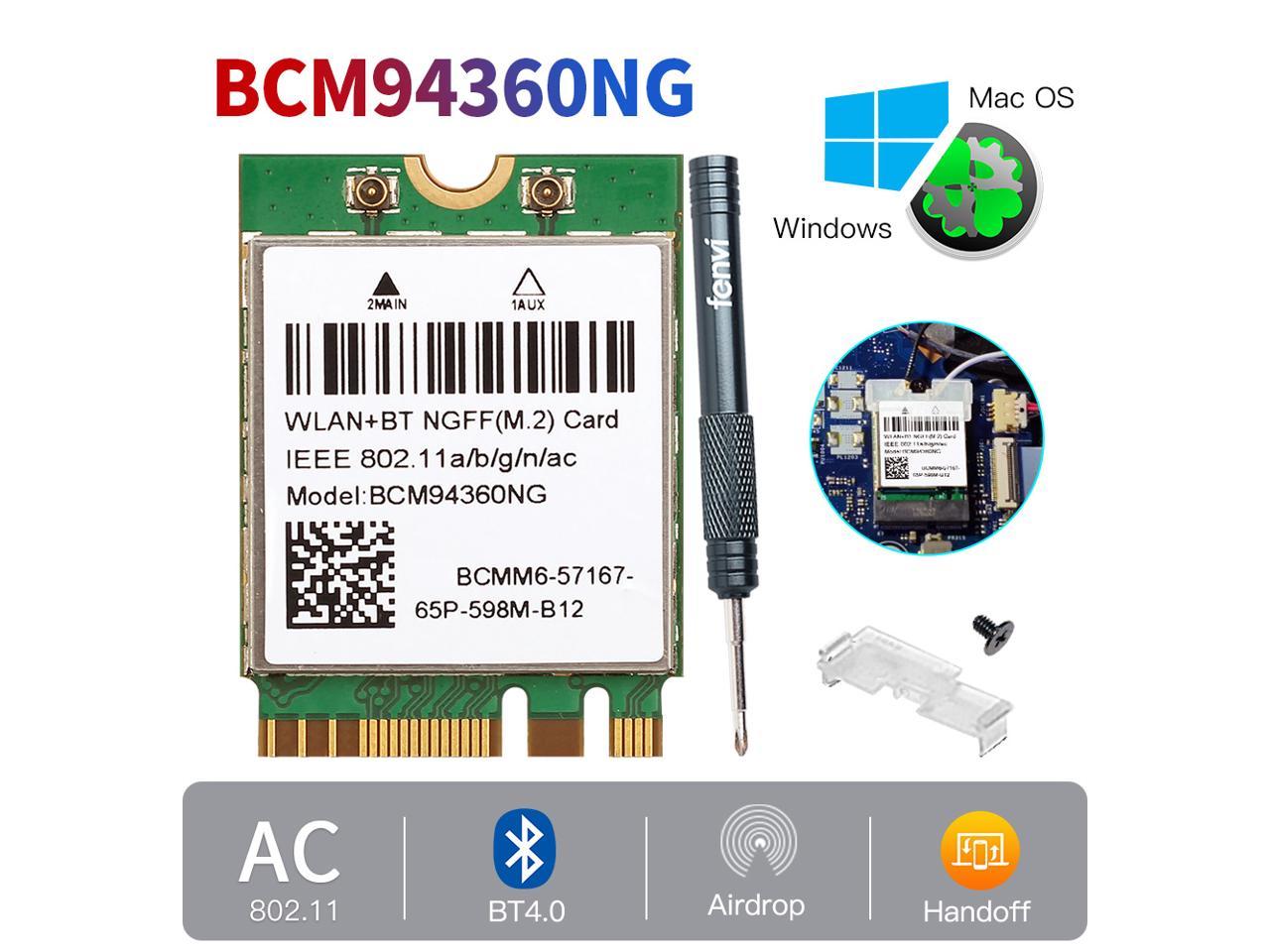 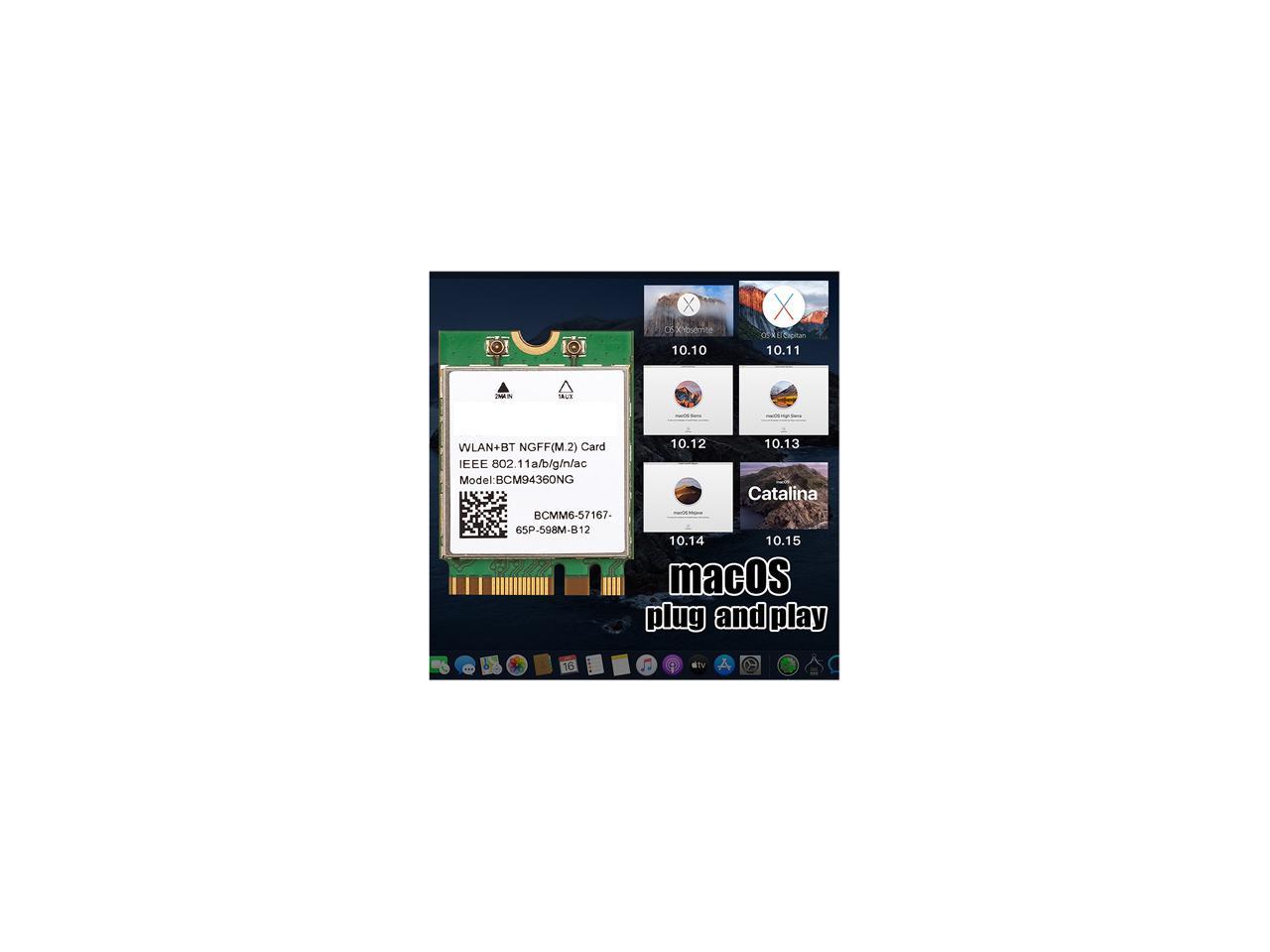 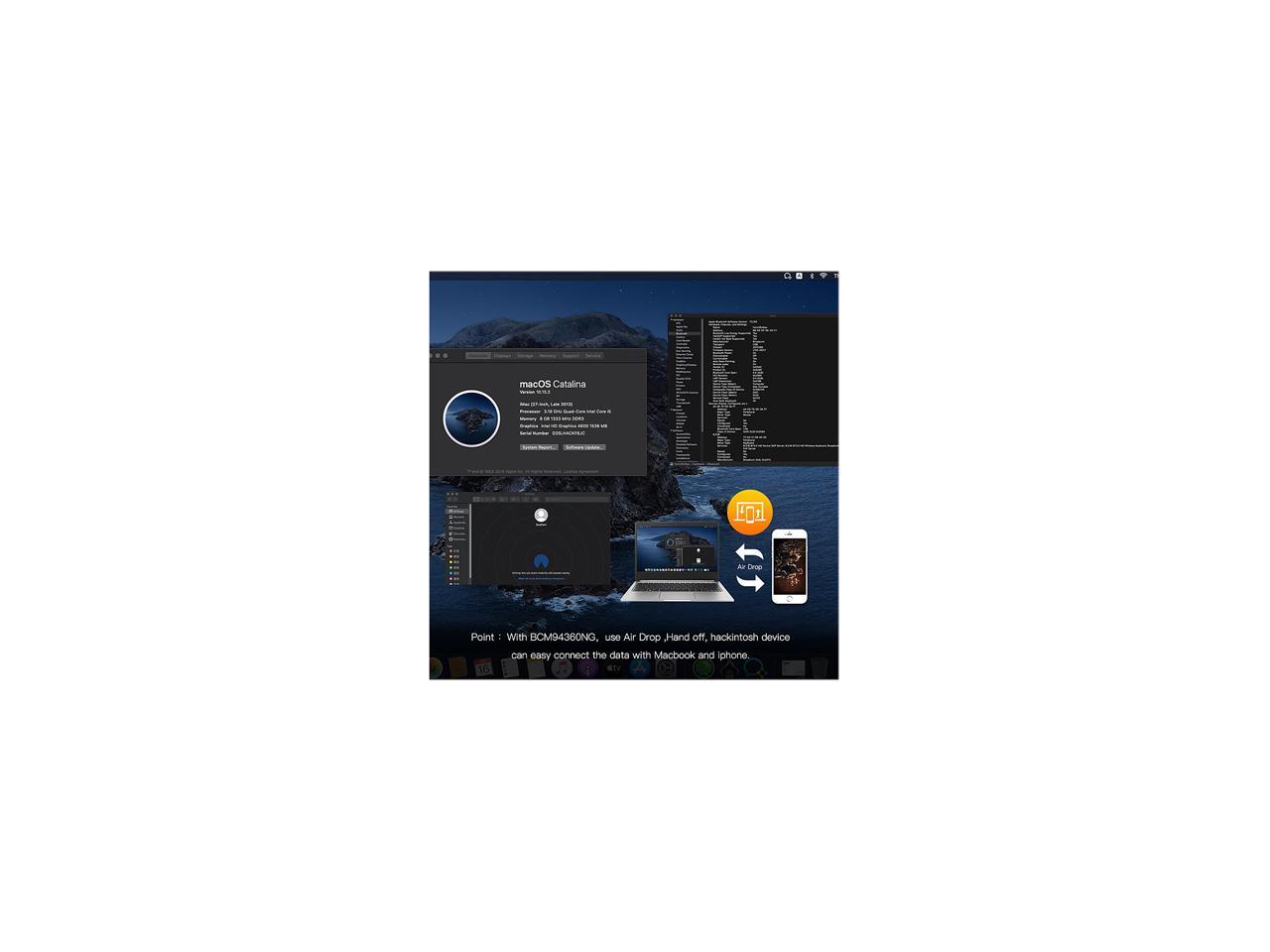 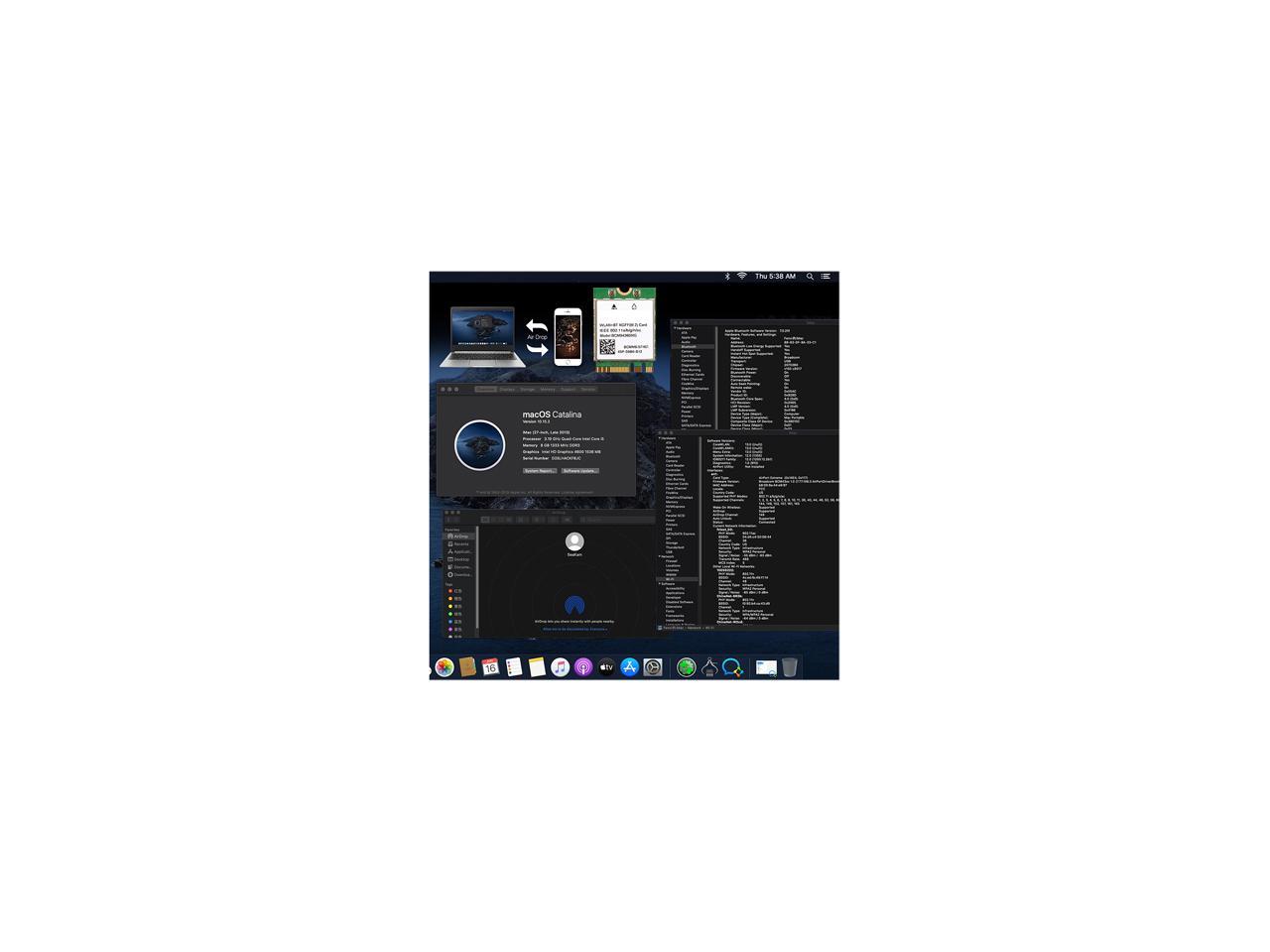 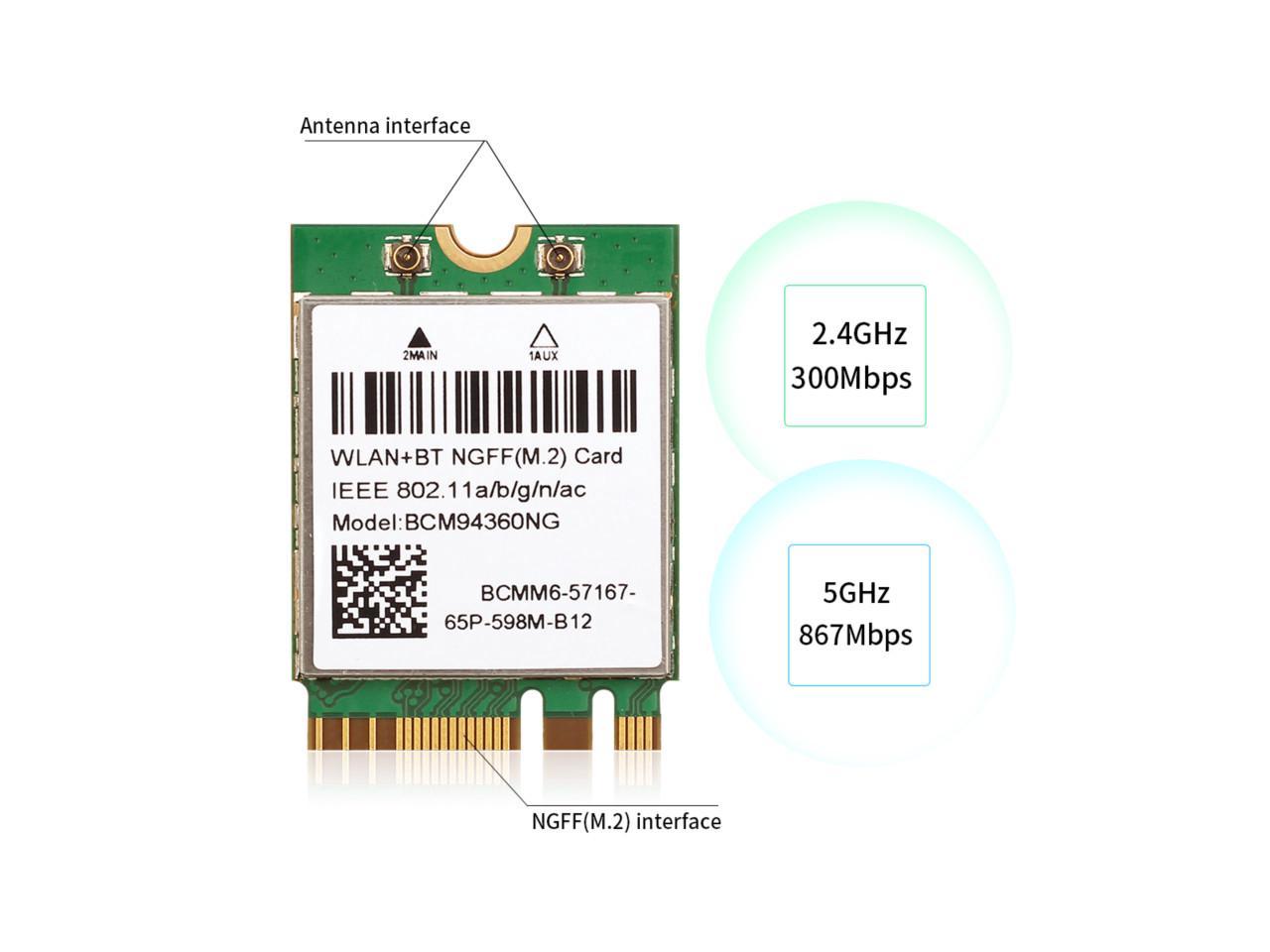 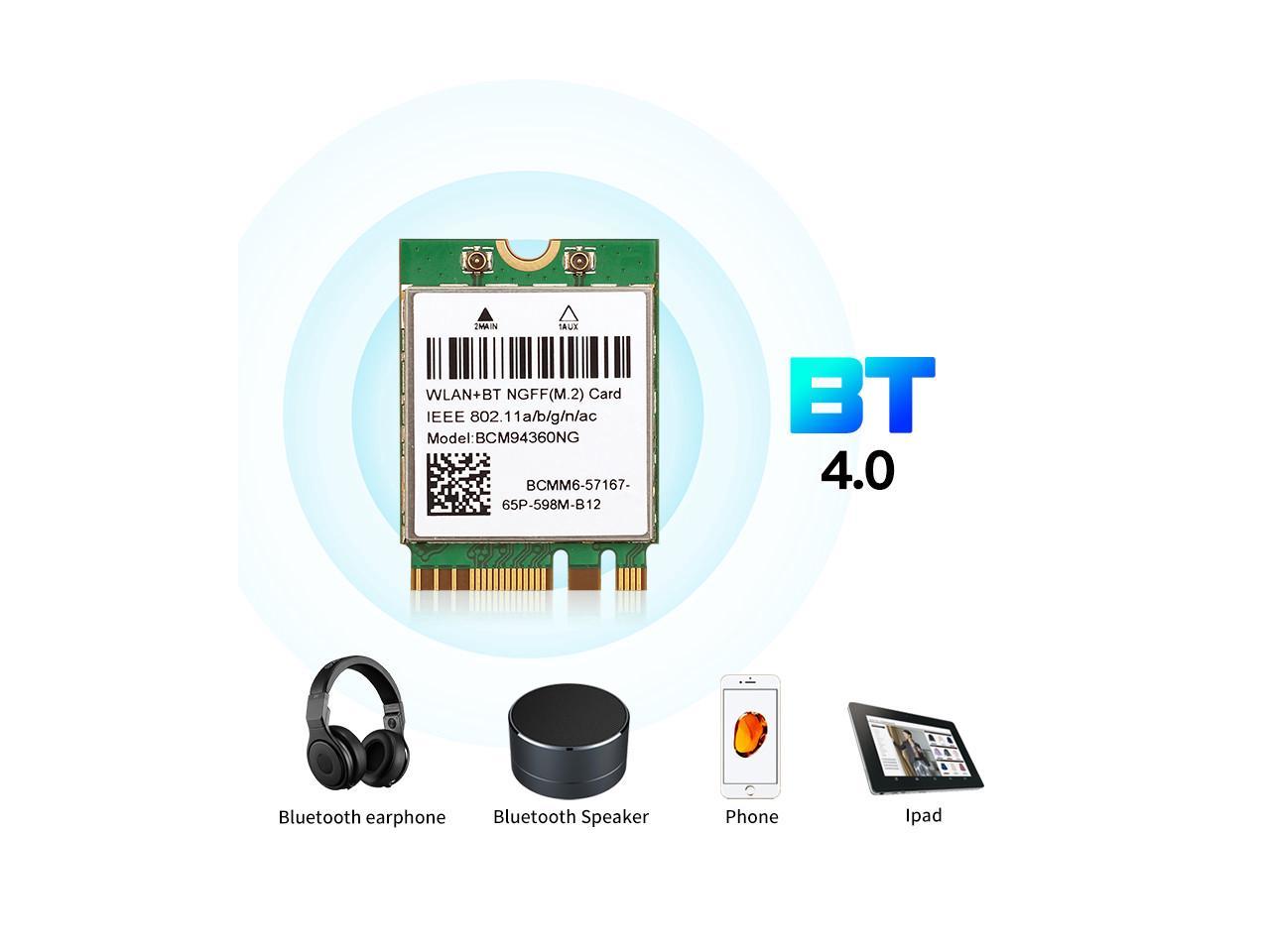 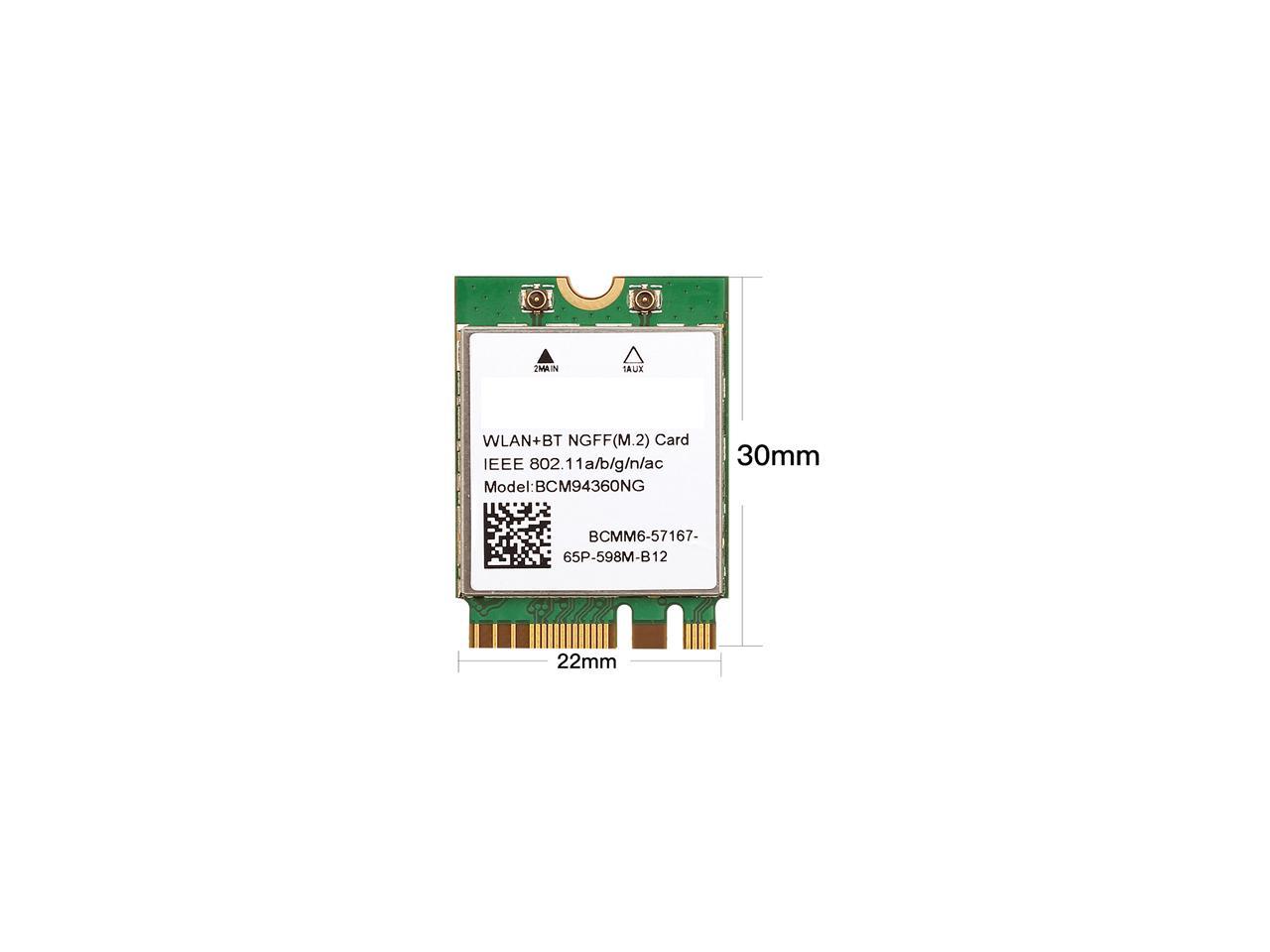 Cons: - Requires a separate driver install for Windows 10. - First card that I received had issues, where WIFI connection wouldn't last for more than a second. It was keep disconnecting/connecting so it was not very usable. So I had to buy a second one after refunding the first one, and the second have worked great , except this one caveat mentioned below which started happening after 6 months of use. - While WIFI works flawlessly, Bluetooth connection seems to intermittently drop, I would say about 30 sec of abnormality every 10 to 15 minutes of use. When that happens, my bluetooth keyboard makes multiple key strokes and my AirPods would drop connections. It is annoying as it happens countless times each day. This problem did not occur when I first received the product, but started happening after 6 months of use.

Overall Review: Because this is one of the best options out there to use WIFI&BT in Mac & windows, I would recommend it to everyone. However, be aware of QC issues.

Pros: Works perfectly in my hackintosh.

Overall Review: I've got AirDrop, Handoff, and all the other fancy macos features!

Did you find this review helpful?
ALEXANDER N.
Ownership: 1 month to 1 year
Verified Owner
Worked instantly, and seller was nice enough to makesure this is what I needed!7/19/2020 2:49:57 AM

Overall Review: So I have a Hackintosh, Asus rog Strix z390-i Gaming, 9900k, 2x 960 Evo 500gb(tried nvme but was having some difficulty). This was my second Hackintosh build so I wanted to get everything working I could. My advice is to fallow a build guide to the T, and make sure you understand everything, the kext are kinda tricky to grasp, let alone how to use the tools. The one thing that wasn't working was the wifi card on the Asus motherboard, luckily all I had to do was plop this bad boy in place of the one that came with the board and everything worked right off the bat! When I bought it the seller was nice enough to make sure this is what I needed! Great customer service is always nice to see.

Overall Review: Bought this for a hackintosh. Bluetooth and WiFi seem to work fine

Pros: Everything works in macOS Catalina 15.5.5!

Overall Review: If I need it again, definitely would purchase again!!

Cons: needed drivers for windows 10 does not auto install drivers.

Overall Review: Perfect solution for OpenCore 0.5.8 dual boot of Windows 10 and Catalina 10.15.4 on my Lenovo Tiny M920x. Originally I was using an Apple network card with a M.2 adapter but this card eliminates the need for an adapter. I did have to create a new USBMap when I switched network cards but not a big deal. Did take a minute to figure out why my Bluetooth wasn’t working on MacOS. Will buy another for other builds.

Pros: - No kexts, and no addition config - Wifi and bluetooth have top speed.

Overall Review: Totally Recommended if you look for an OOB solution for your hackintosh WIFI. Wish it becomes cheaper :O