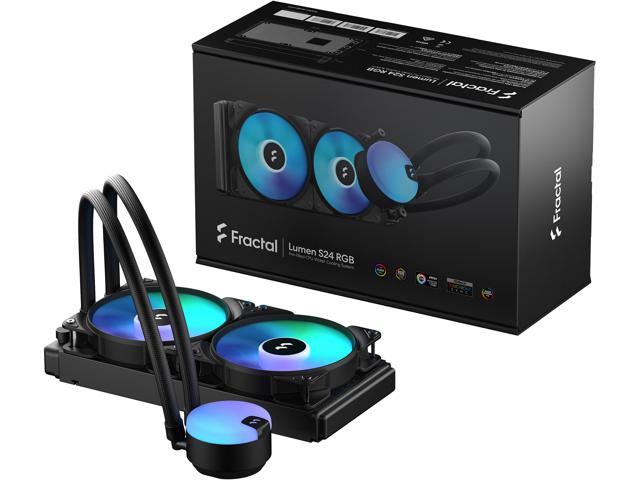 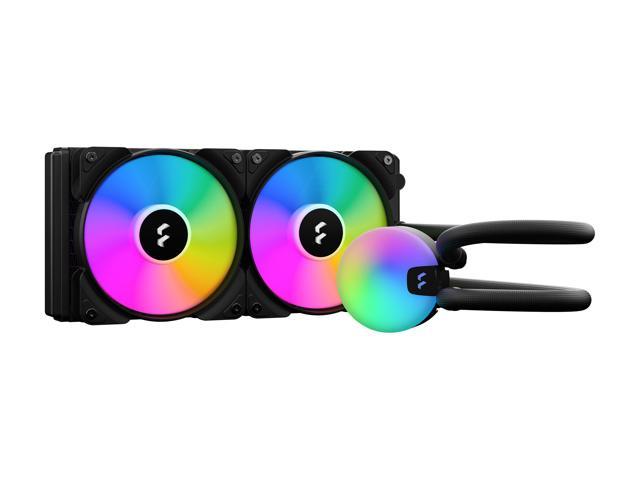 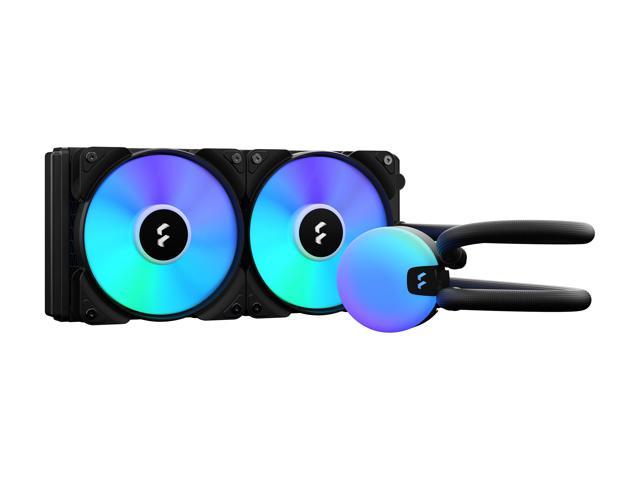 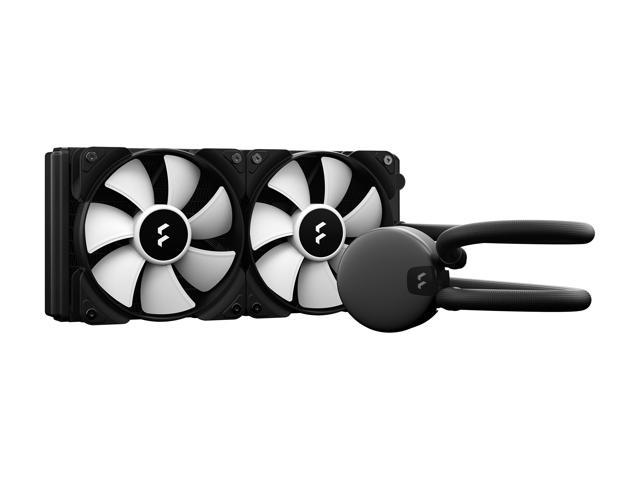 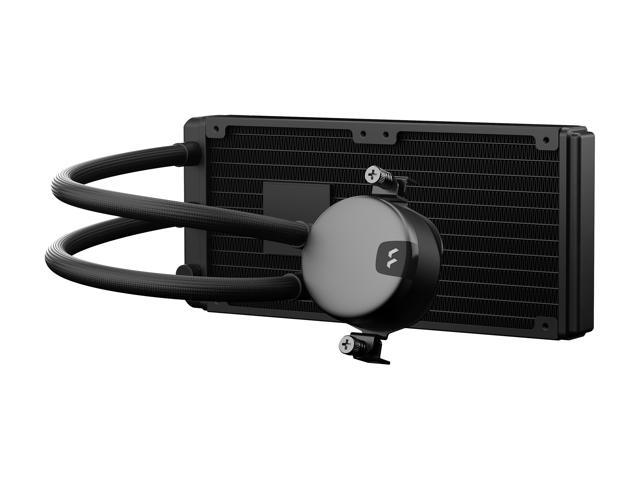 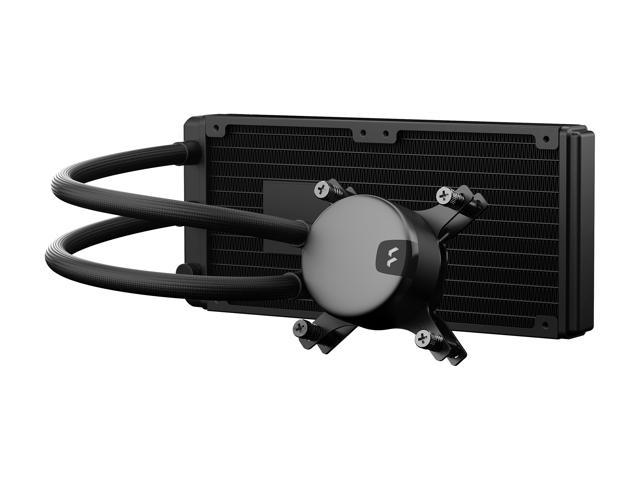 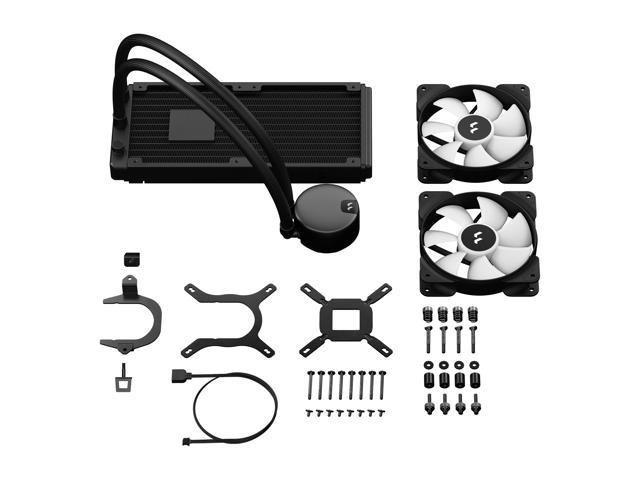 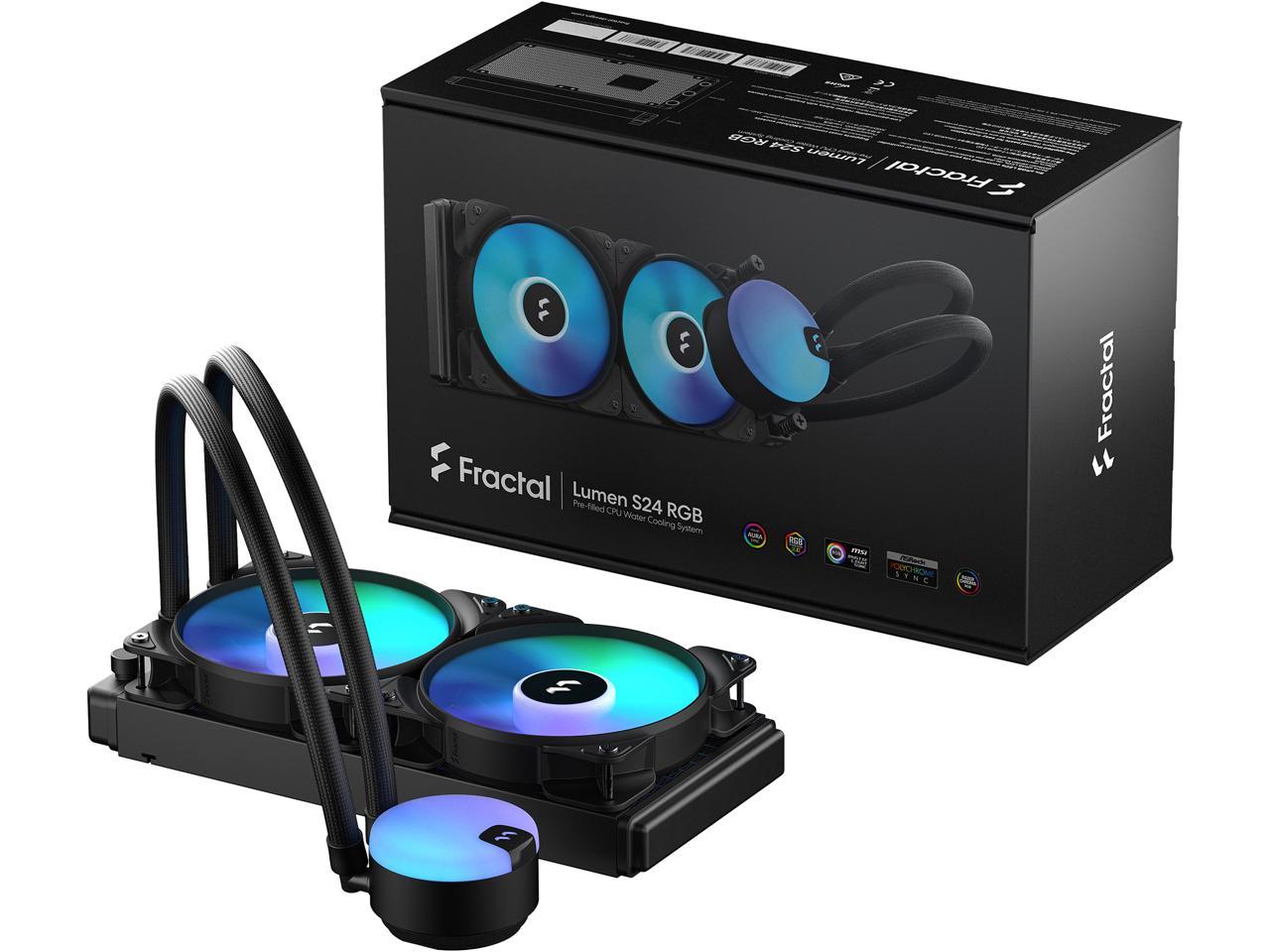 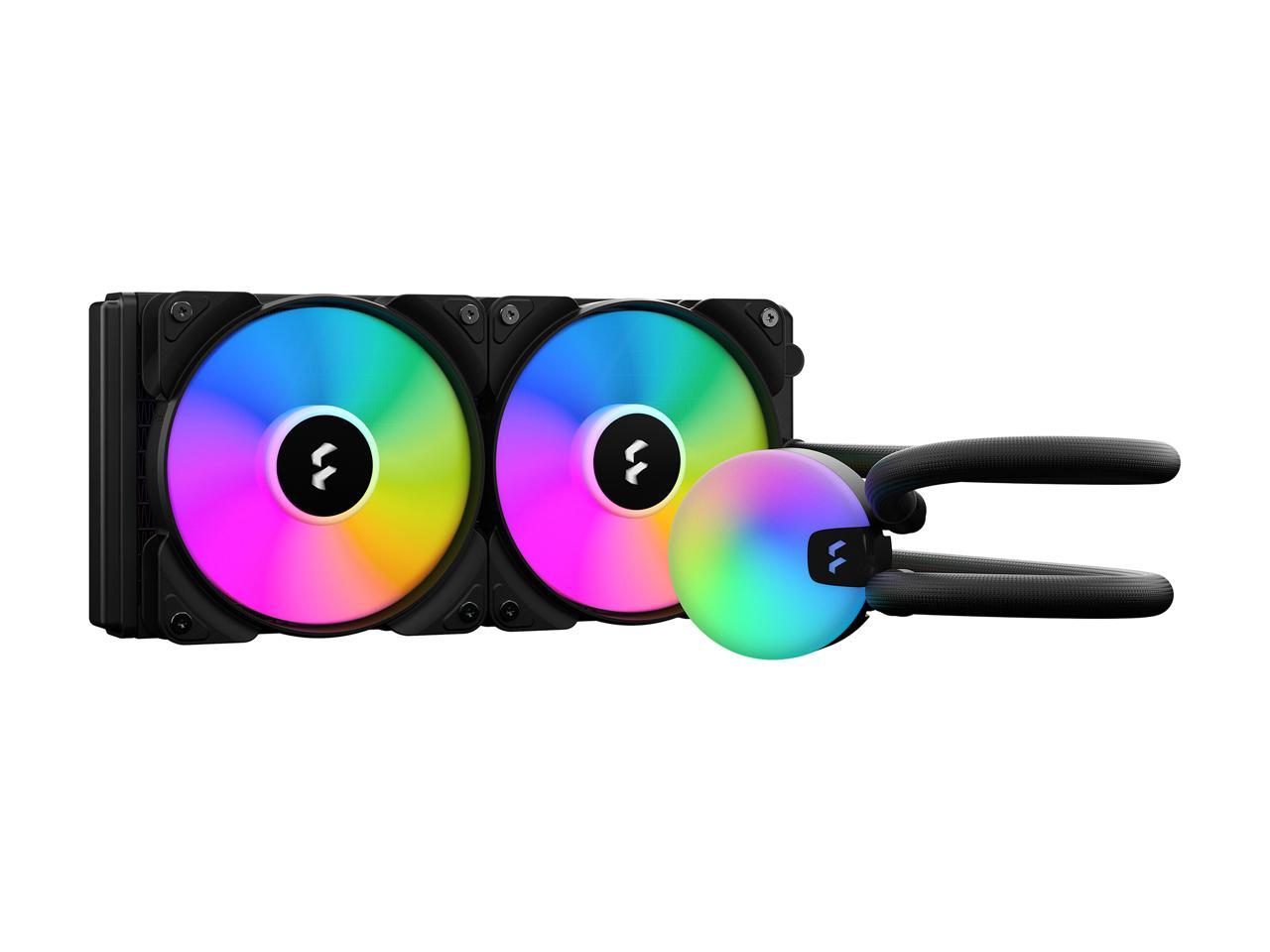 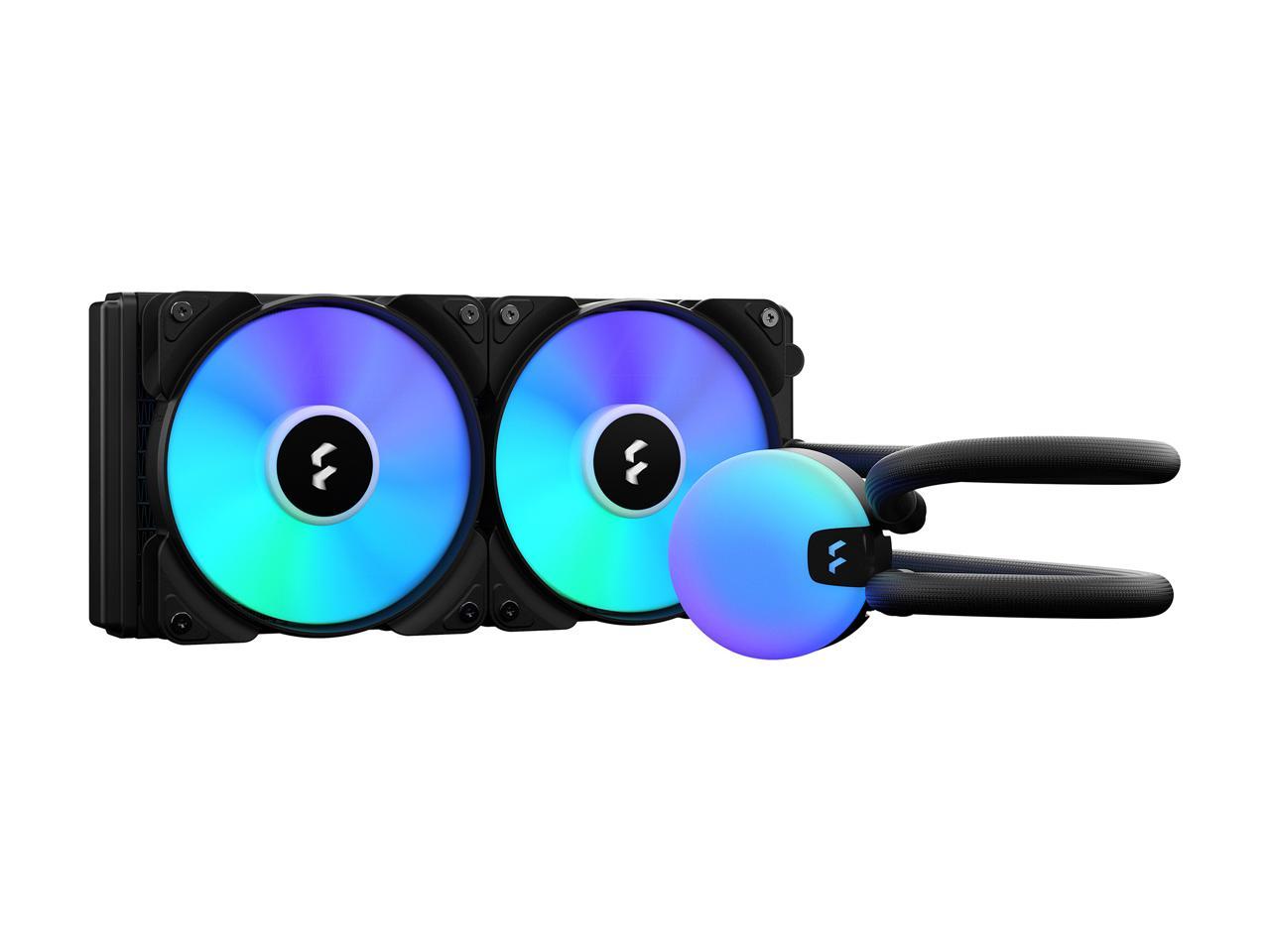 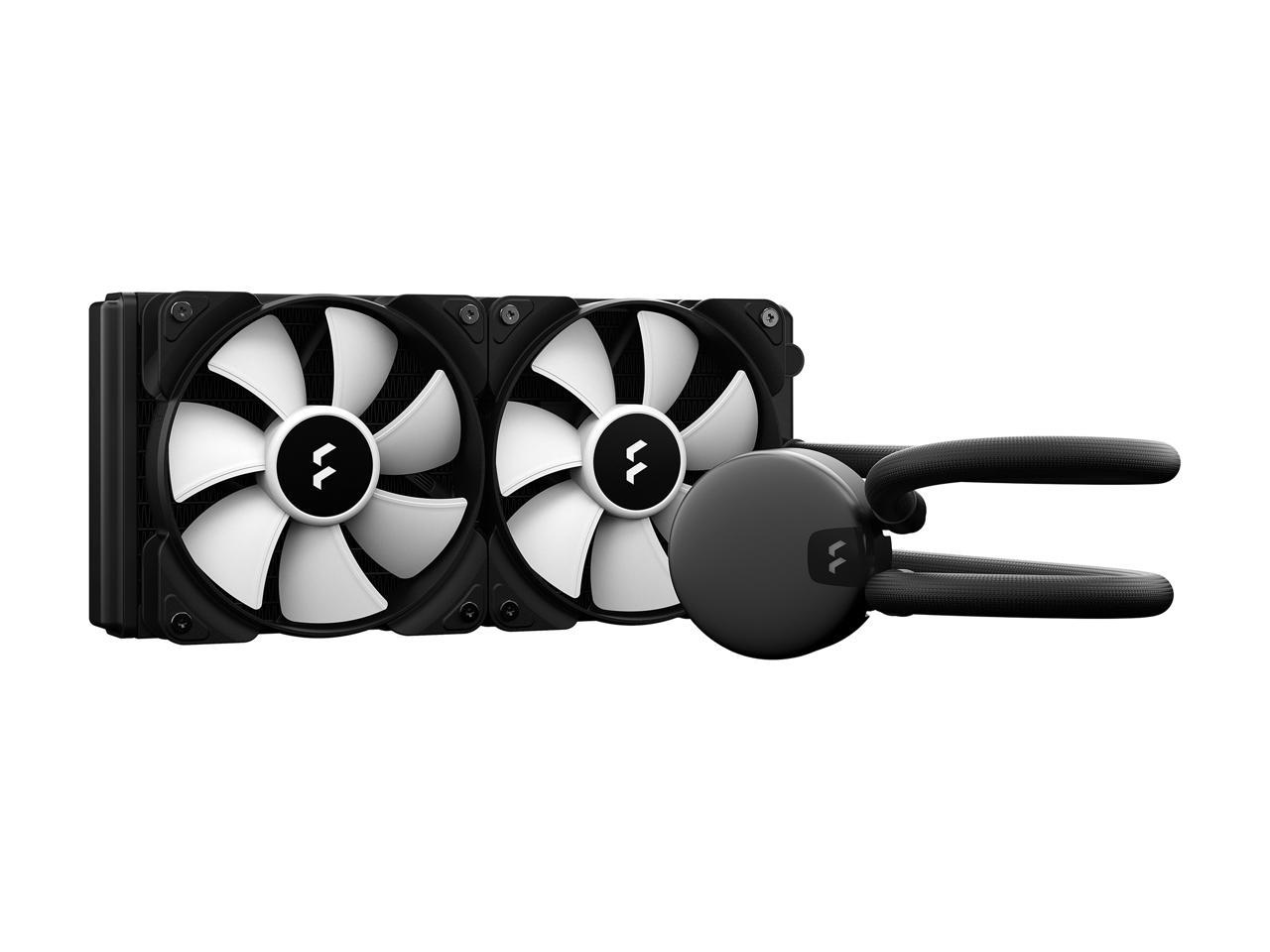 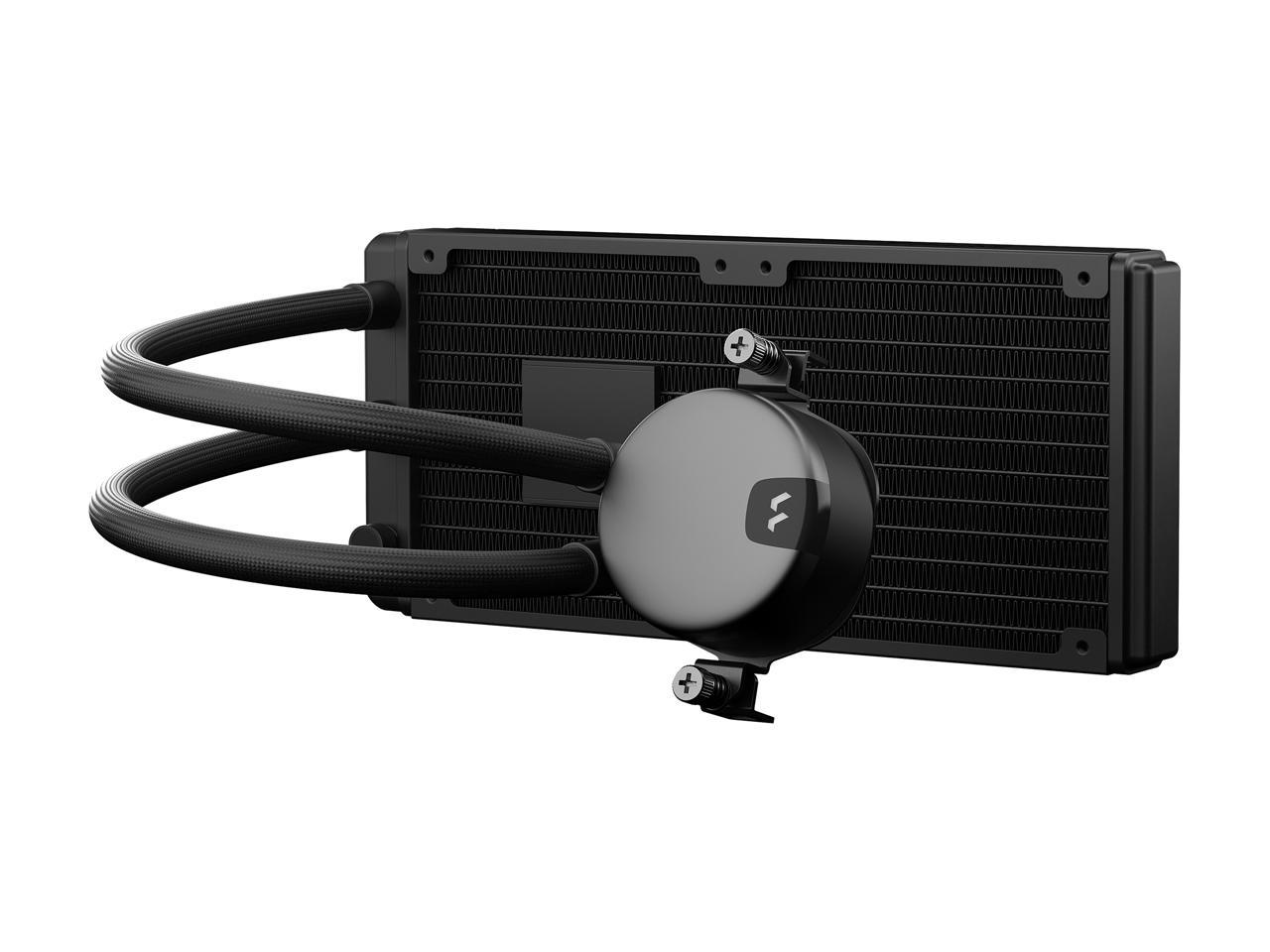 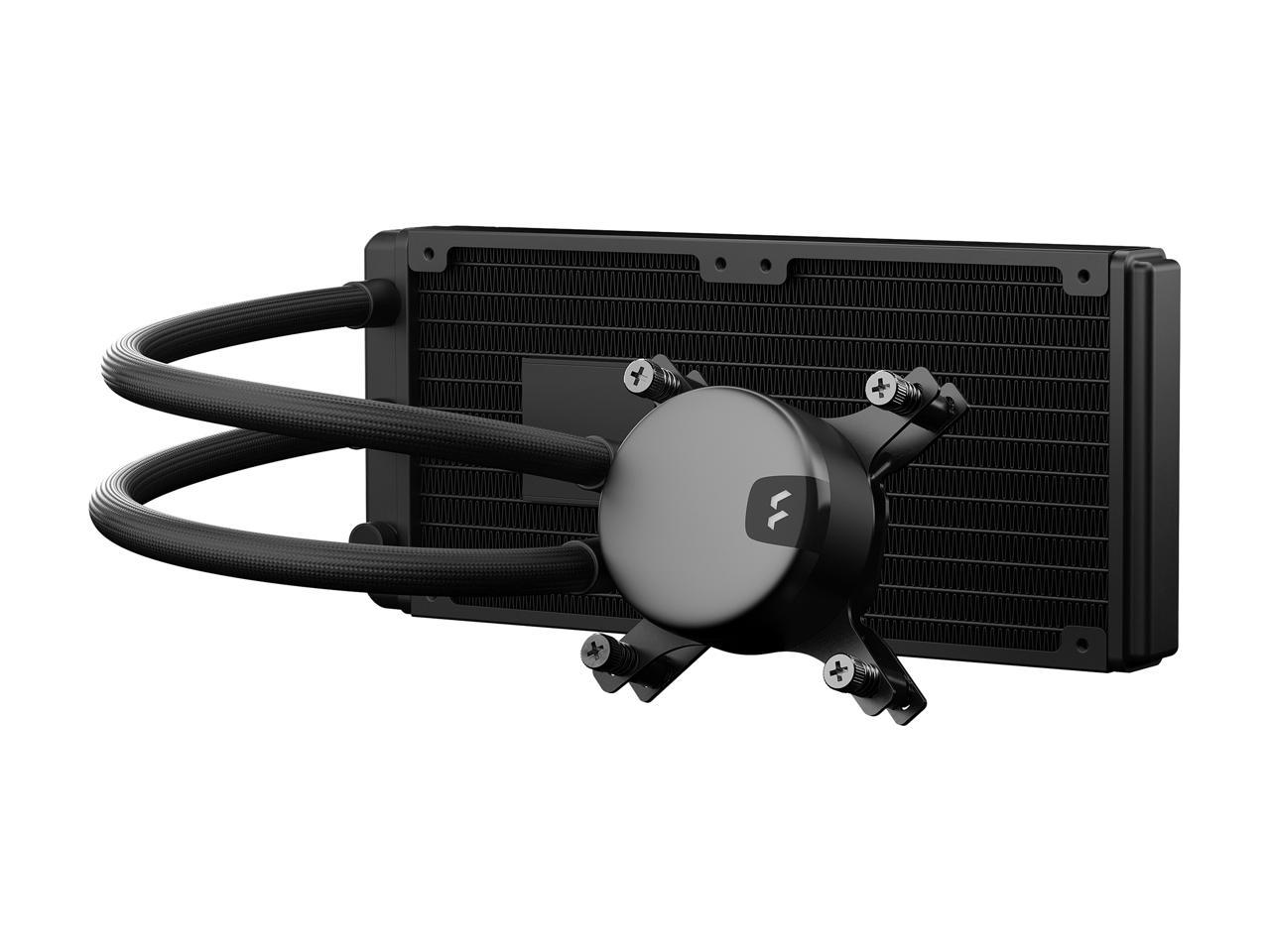 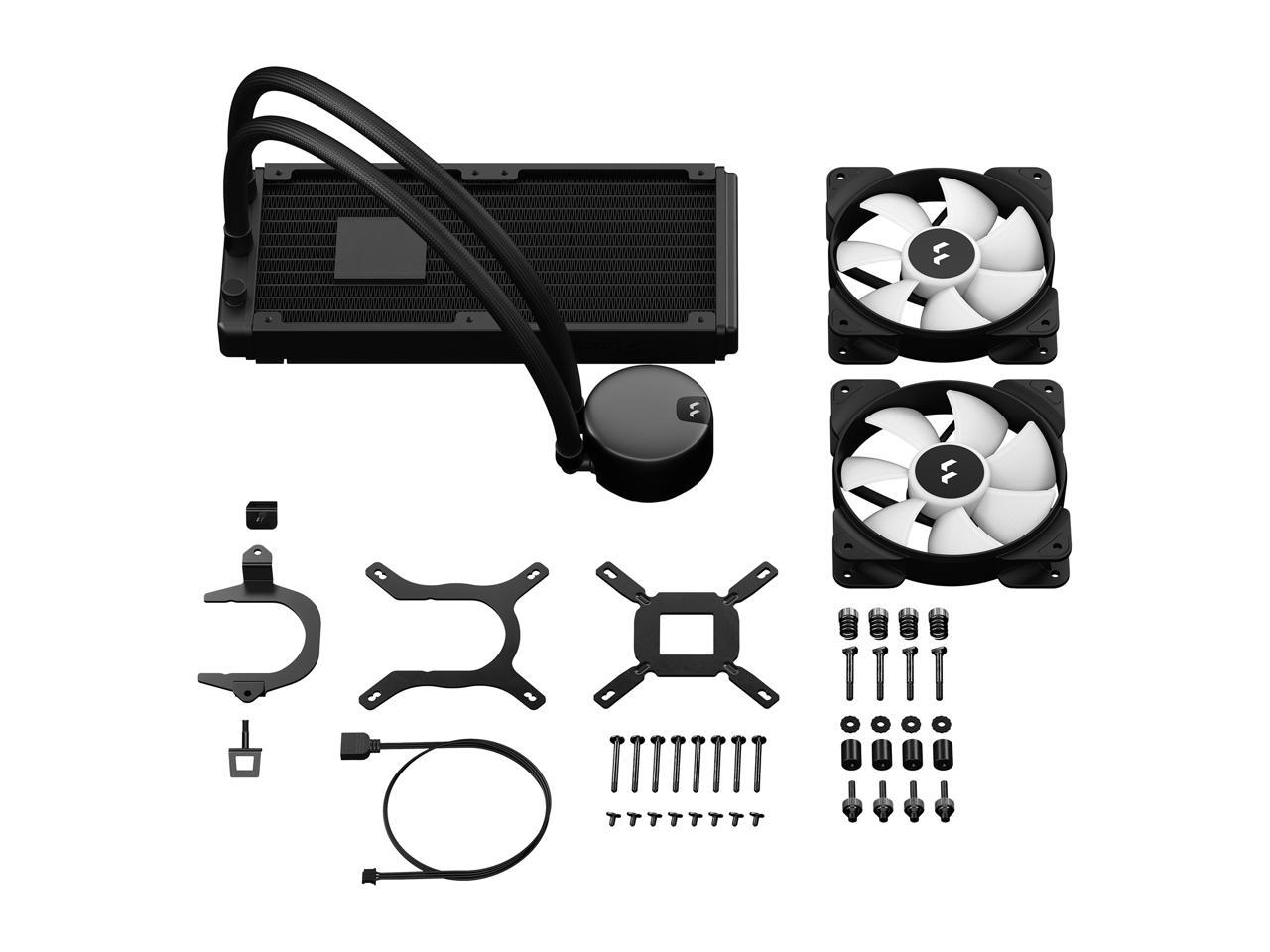 Customize your water-cooling from subtle to stunning with Lumen’s six addressable LEDs on the water block that you can command via motherboard or controller. Compatible with most common Intel/AMD sockets and RGB certified by industry standards, the Lumen is an attractive proposition for starting and seasoned builders alike.

FROM SUBTLE TO STUNNING

THE RIGHT WAY UP

Removable top can be orientated at 90 degree intervals, making the logo horizontal regardless of orientation.

Thermal paste is pre-applied to ensure a proper and pain-free installation.

Supports the most common sockets for both Intel and AMD.

Pros: Keeps a 5800X nice and cool, well below 70C after many hours of gaming. Haven't done any stress testing, but running the CPU with PBO and a DOCP for the RAM system works perfect.

Overall Review: Price is good, functions as expected, fans are quiet and RGB looks good. No complaints, I'll probably use it again if I do another build.

Overall Review: Overall im very satisfied with the product. The aesthetics and performance of the block and pump itself are great. However the only issue I had was with the pre-applied thermal pad. At first, performed well but after a few months I noticed temps on cpu kept climbing until it became a major cause of concern. Water pump and block were working just fine, I later re-arranged fans and cooling scheme but issue remained. Upon further inspection, after uninstalling I noticed just how "runny" the pre-applied solution was. Cleaned it up, applied some arctic silver 5 and it was literally game changer. On average cpu is now running 20-30 degrees cooler. I stand with my recommendation of the product but as advised save yourself the hassle and apply your own thermal solution.

Pros: This cooler was installed easily enough for one of these types of water-coolers, which means there was only a moderate amount of fiddling with collars and brackets and fiddly screws. It appears to be working quite well, maintaining a reasonable temperature despite some pretty heavy workloads.

Cons: Why can I not find a cooler that doesn't look like a discotheque? I just want a work machine, not a light show, yet the same kind of cooler without lights is often $60-70 more than one with lights. Yes, I don't have to plug the lights in, and I didn't... but who wants cables all over the place? I had to tie-wrap all the light plugs to the side of the fans since the wires couldn't be removed. And the plug for the cooler block itself at least can be removed -- until you put on the AMD CPU block, at which point the plug is blocked from coming out. Nothing like having to take the whole CPU cooler back apart again to pull out an RGB cable. And who designed these silly RGB cables anyway? There are no clamping connectors and three half-inch long pins sticking out, just waiting to short out components on the board. Not sure who came up with this "standard," but they should be taken out and beaten.

Overall Review: The cooler itself has been performing well and keeping the CPU at good temperatures. But if you want just a water-cooler and not a light show it's a bit more complicated. Why these companies can't sell the same product without the light show, even at the same price, is beyond me.

Overall Review: Would highly recommend this. Considered Lian Li but decided on Fractal Designs based on reviews.

Pros: Traditional DC voltage control for the pump and fans are 4 pin pwm. LEDs are standard 5v A-RGB No pump whine(The pump is built into the rad, for you Gamer Nexus viewers afraid of rad orientation) Easy installation for AMD AM4 users. Zero software is required to control this!!!

Overall Review: I finally got tired of NZXT Cam. The Kraken x53 was a good cooler ruined by the fact it can only be controlled by flaky software that would randomly turn off the pump. This AIO was designed properly. Allows the user to decide how to control it. Just calibrate the fans in your motherboards pwm controller and set your fan curves in bios and you're done.

Cons: - RGB connector for the main Cooler RGB lights was a bit tricky to get connected - No official software for the Lumin s24 Cooler to change the RGB effects manually. However, you can get it to connect to multiple different RGB effect studios (Such as MSI's RGB software) using a third-party connector application.

Overall Review: Highly recommended for anyone looking for a sleek looking CPU cooler that won't make your wallet cry.