UNAVAILABLE FOR TURKEY Shipping Limitations
Sold by: Newegg
Shipped by Newegg
This item is currently out of stock and it may or may not be restocked.
UNAVAILABLE
Add To List 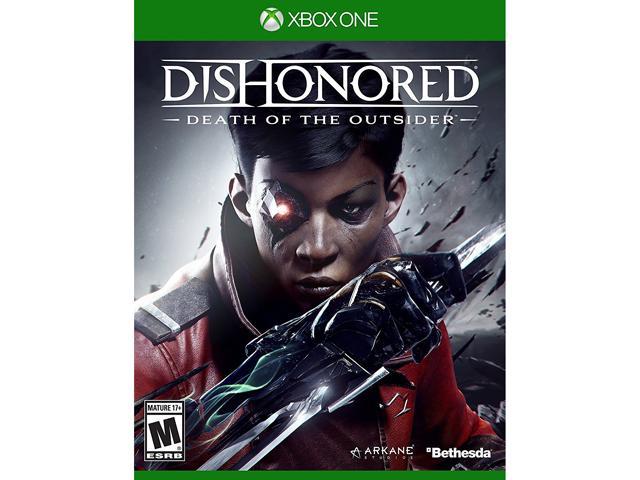 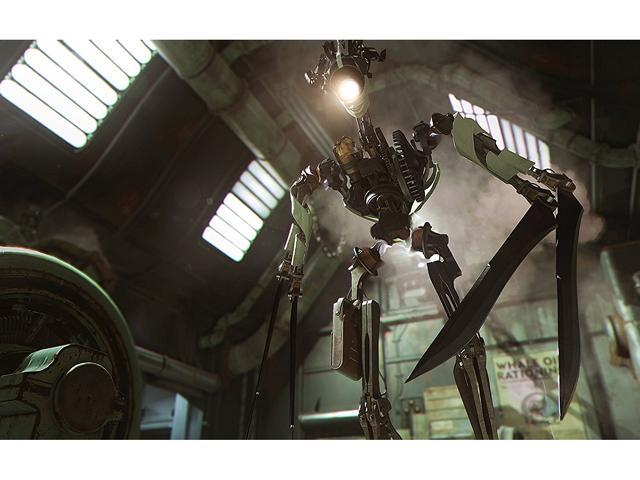 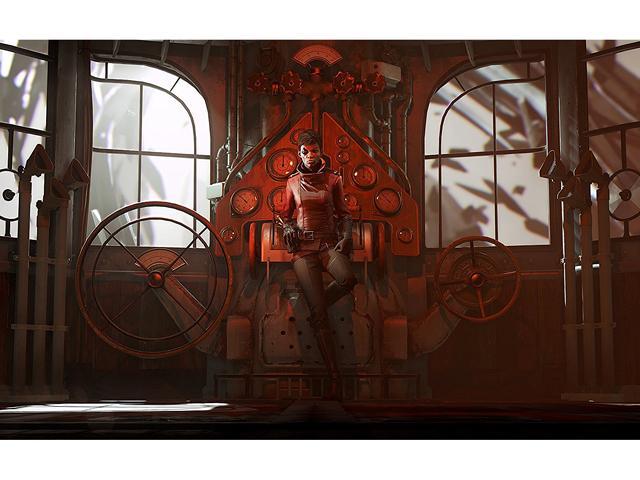 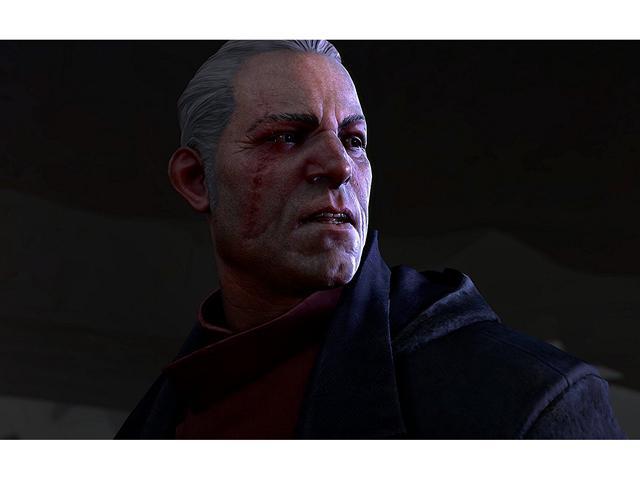 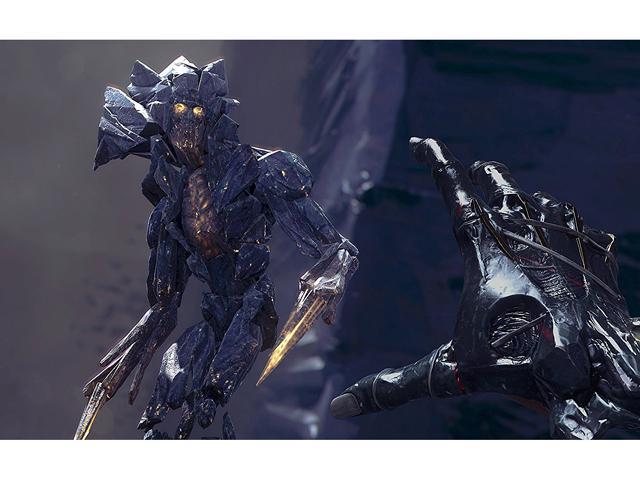 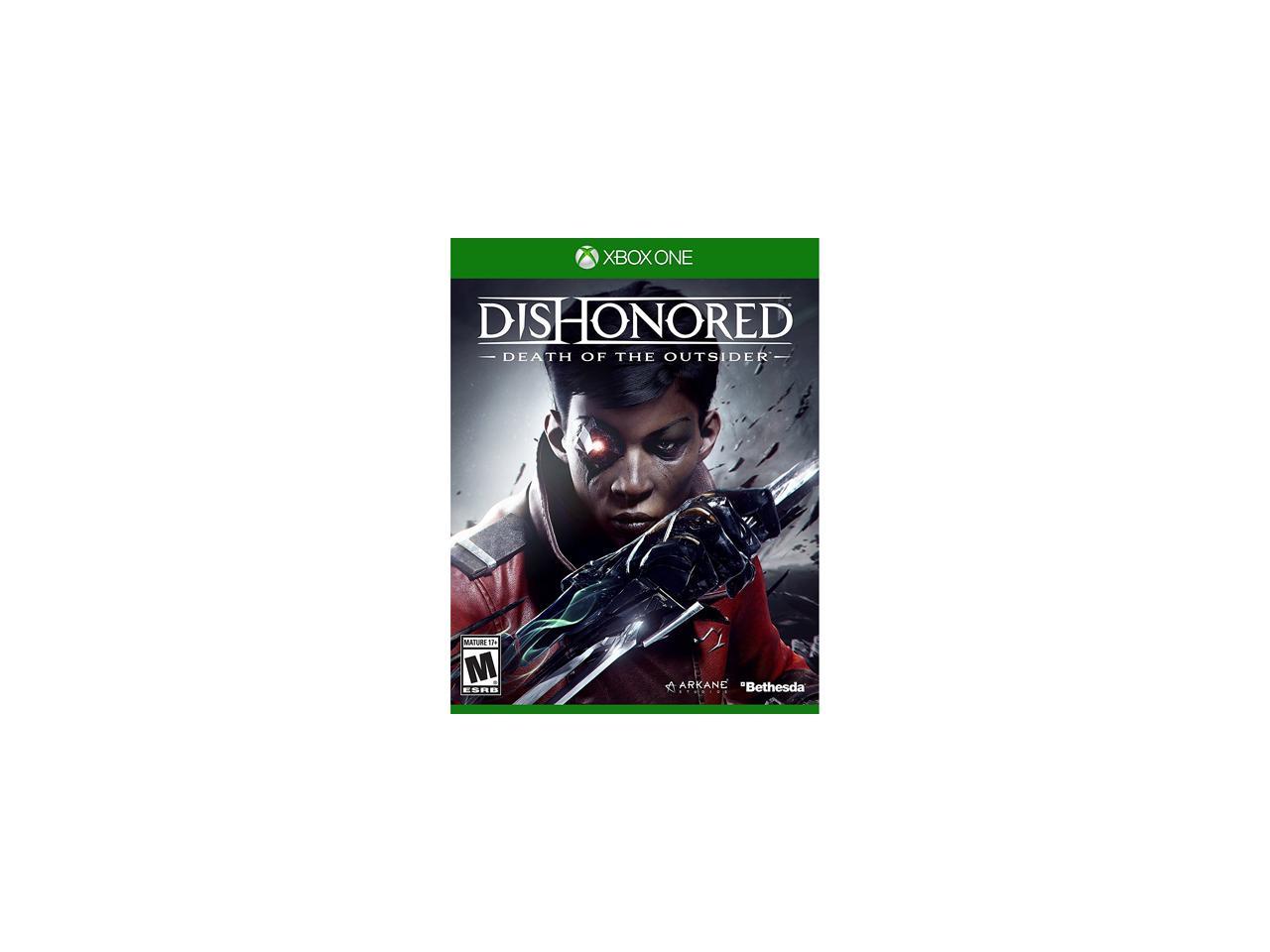 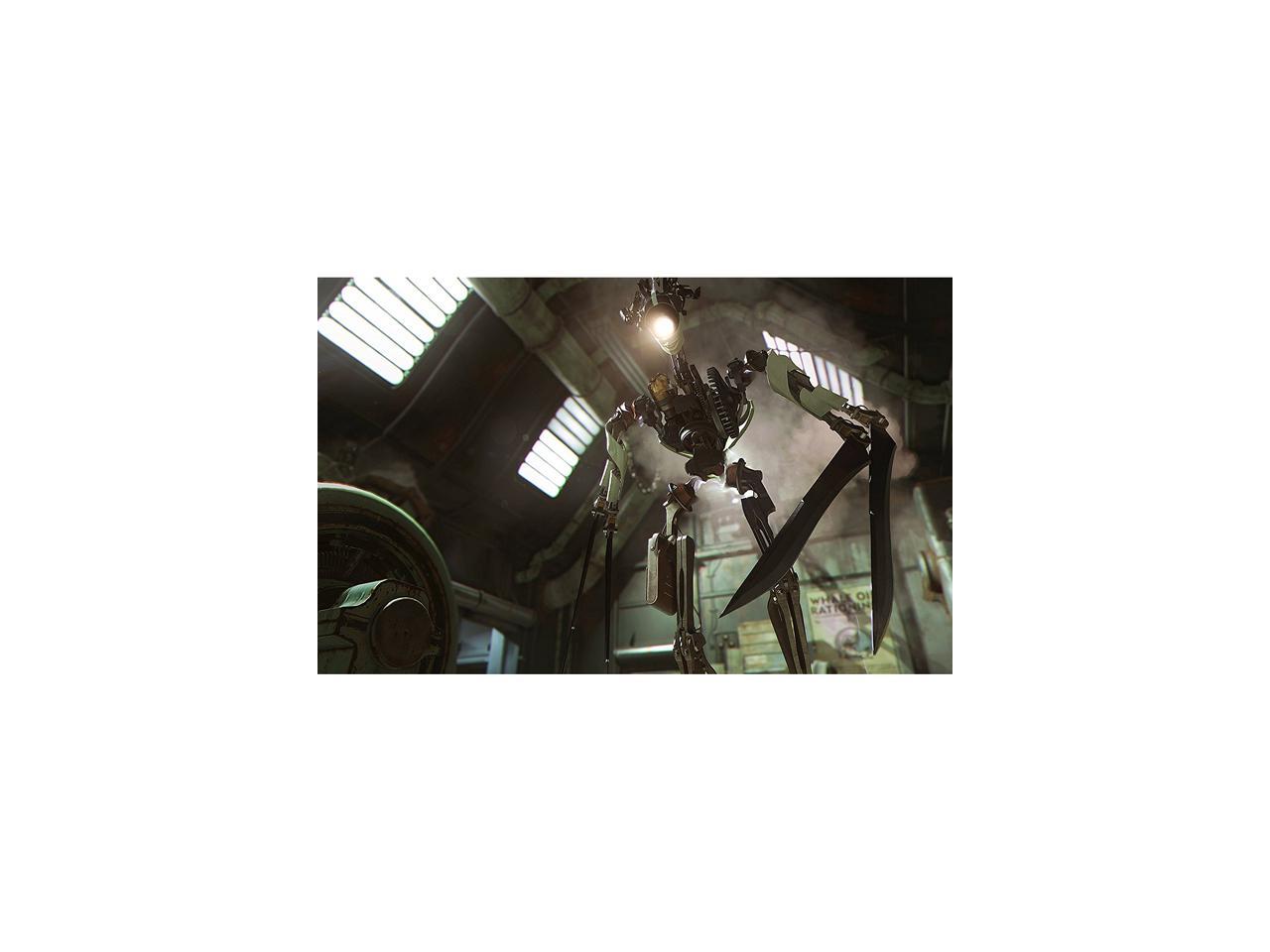 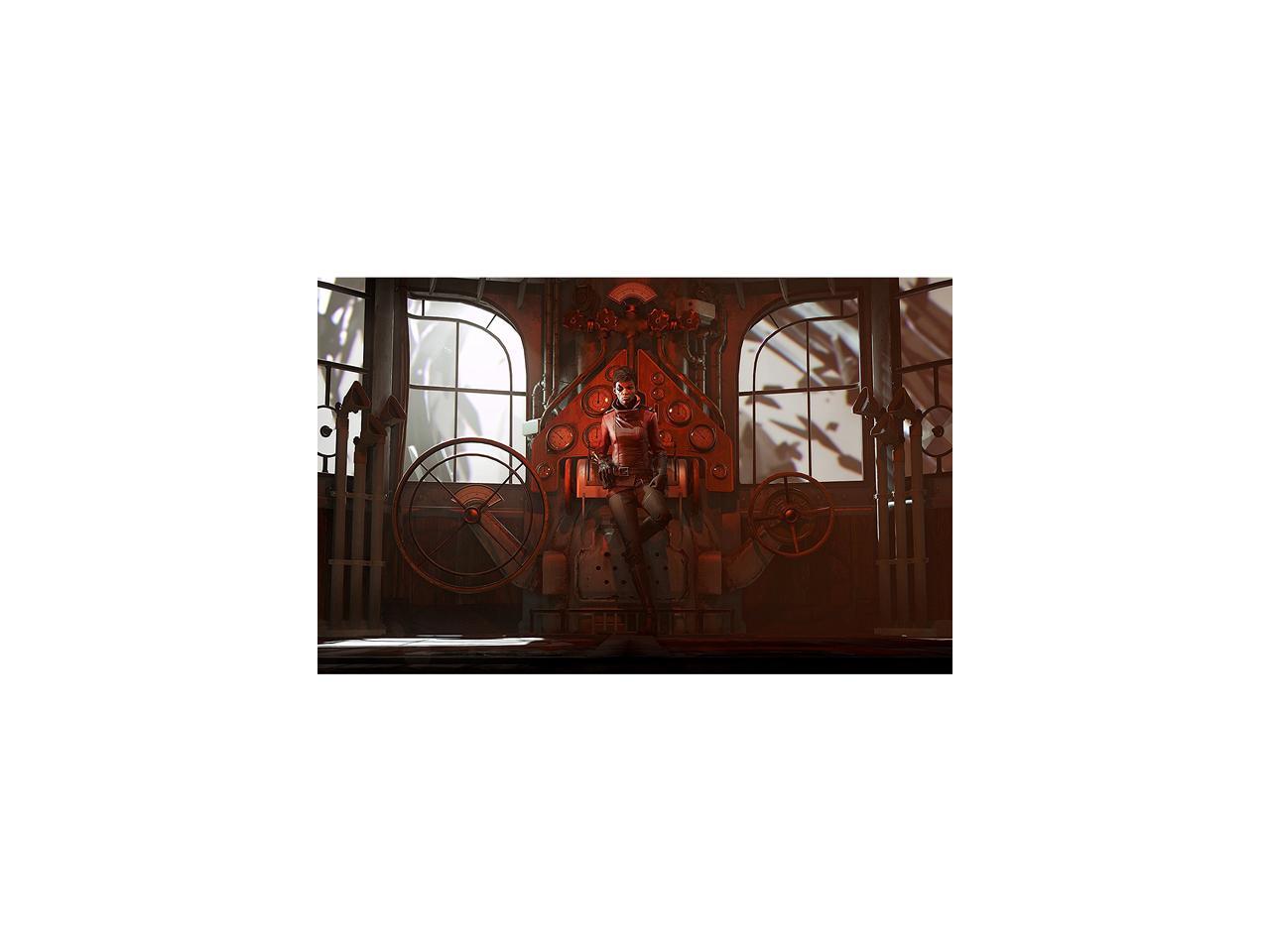 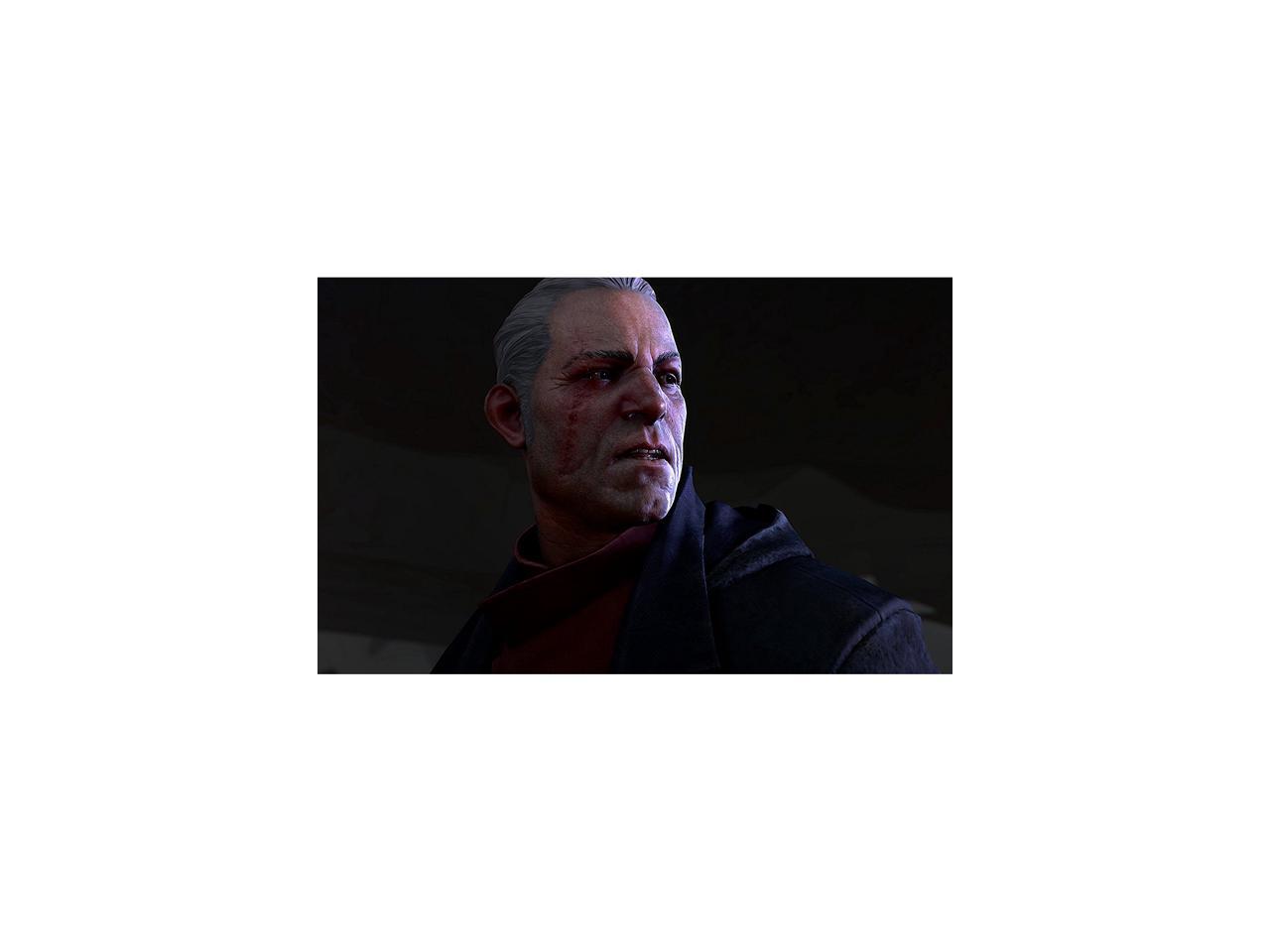 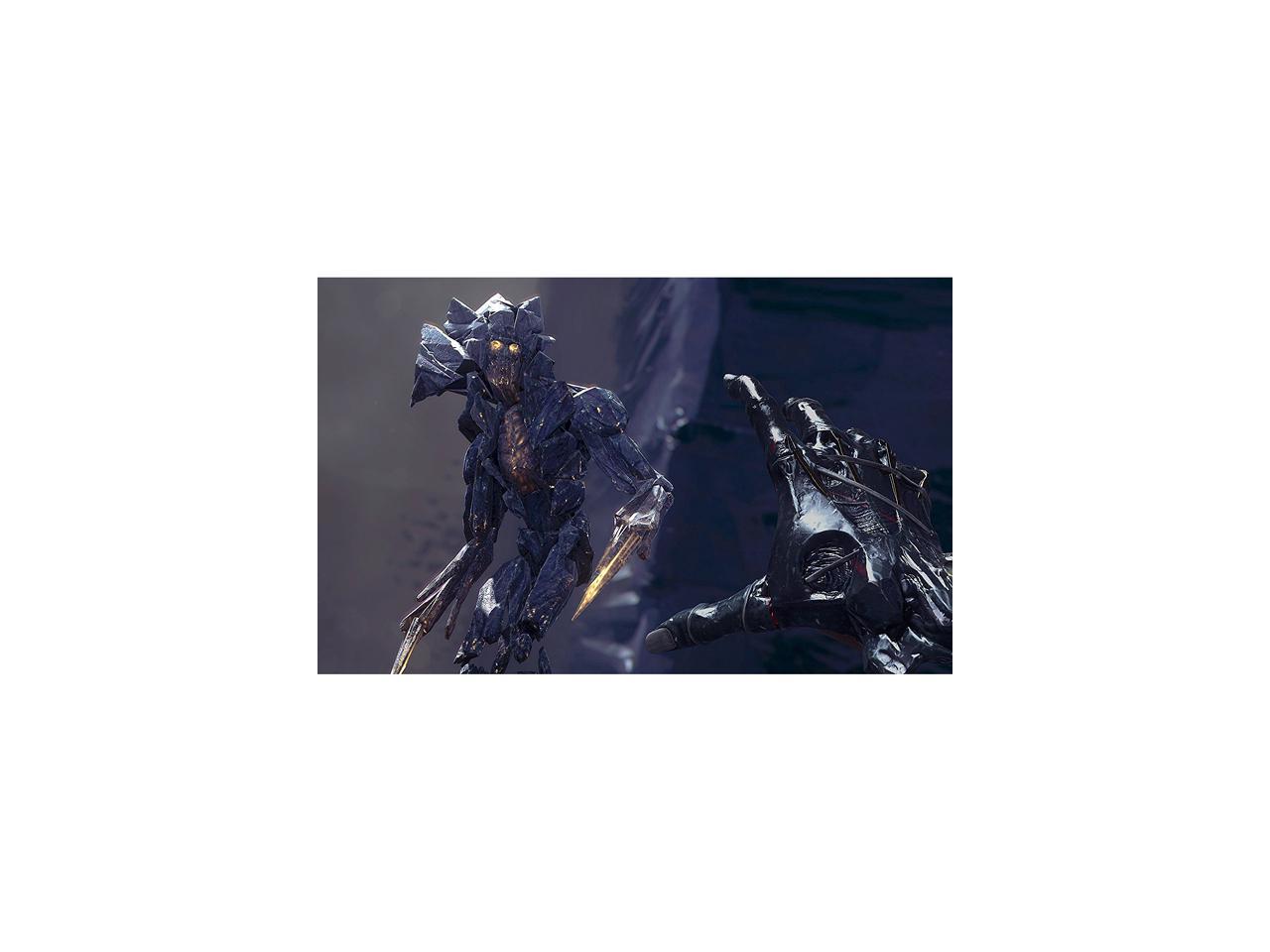 Dishonored: Death of the Outsider - Xbox One

From the award-winning developers at Arkane Studios comes Dishonored: Death of the Outsider, the next standalone adventure in the critically-acclaimed Dishonored series. Be a badass supernatural assassin and take on the role of notorious Billie Lurk as she reunites with her mentor Daud in order to pull off the greatest assassination ever conceived. Building upon Dishonored 2's signature gameplay and art style, Death of the Outsider features all the series hallmarks, including brutal combat systems, unique level design, and immersive storytelling that responds to your every choice.

Take on the role of Billie Lurk (aka Megan Foster), once one of Dunwall's most notorious killers-for-hire. Reunited with your old mentor, the legendary assassin Daud, you undertake the greatest assassination ever conceived: killing the Outsider, a god-like figure whom Billie and Daud see as instrumental to some of the Empire's most dishonorable moments. As you venture deep into the grimiest corners of Karnaca to uncover the mystery of the Outsider and his origins, you will face deadly opposition, ancient powers, and difficult decisions that will forever change the world around you. Stay in the shadows or step into the daylight to take on all foes - the choice is yours. Equipped with a unique set of supernatural abilities, gadgets, and weapons, you can approach each situation in your own way. Use your abilities and skills to sneak through environments unseen or brutally eliminate all opposition in your way. Killing the Outsider won’t be easy. You'll have to journey deep into the seedy underbelly of Karnaca, where you’ll unravel some the city’s lost secrets. Along the way you'll infiltrate underground fight clubs and black magic cults, and retrieve ancient artifacts in a thrilling bank heist mission that sets the table for your greatest mission ever. As you hunt down The Outsider, face off against a new cast of enemies along the way. Armed with your weapons, gadgets and abilities, take down deadly foes such as the immortal Envisioned, the relentless Sisters of the Oracular Order and the new Clockwork Soldiers. Up the ante by accepting Contracts to find and eliminate optional targets throughout your mission. Unleash further potential for creative chaos by replaying with some of the signature powers from Dishonored 2 in the Original Game Plus (OG+) mode.

Learn more about the Dishonored: Death of the Outsider

Pros: It's a continuation in the series and continues the adventure from the first installment.

Cons: Some have complained that it's too short for a stand-alone title and seems more like it should have been DLC for the first game. I can understand that sentiment. I love the series though and the length is not a huge issue to me, probably because I'm coming in later to the series and the price is lower now.

Overall Review: I wrote an initial review where I vented a bit because I was upset that my game arrived early and while it was well-packaged for shipping, the game was broken in the shrink-wrap and the disc was cracked. I was upset because my order indicated I couldn't return for a replacement so I felt hosed. So I posted a rant and looked for other options to get a replacement. One day customer service emails me and offers to ship me a replacement! I've never experienced that before! They shipped me a new copy out no questions asked! I was really impressed! I've been buying from Newegg since the early days when they had promotional swag with certain orders. I still have my t-shirt.