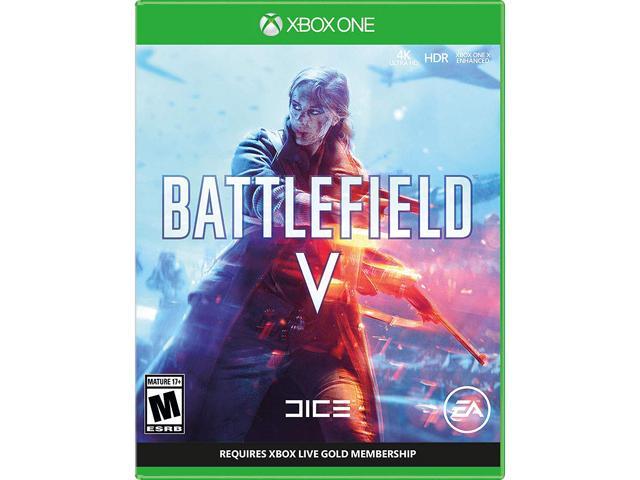 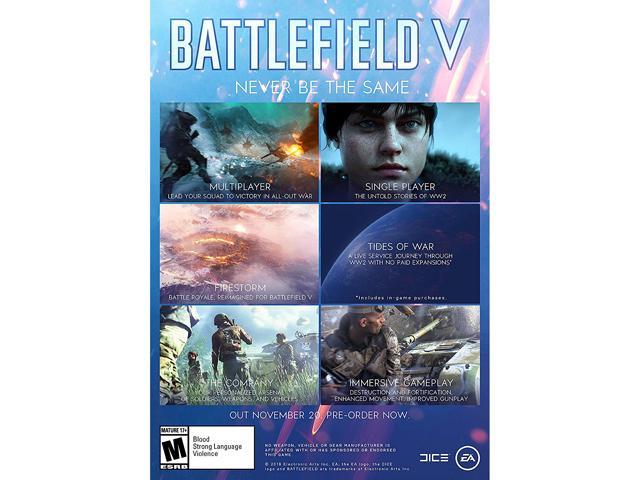 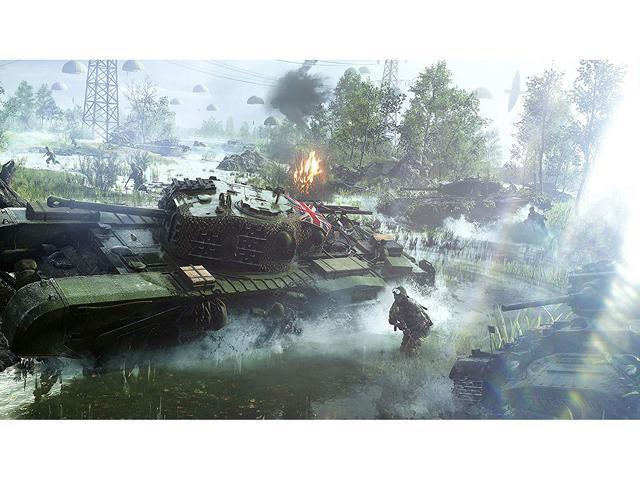 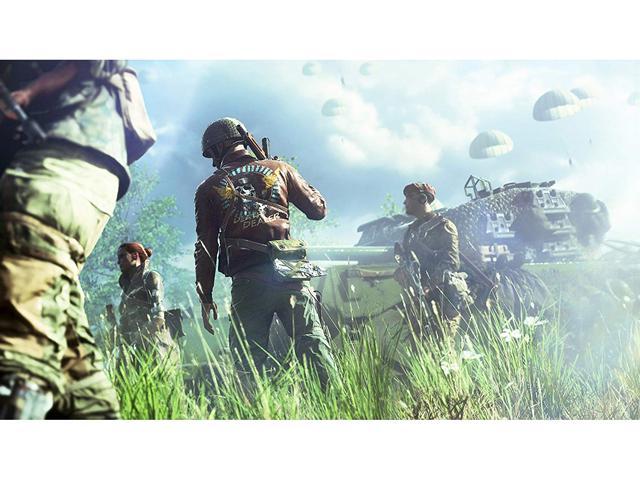 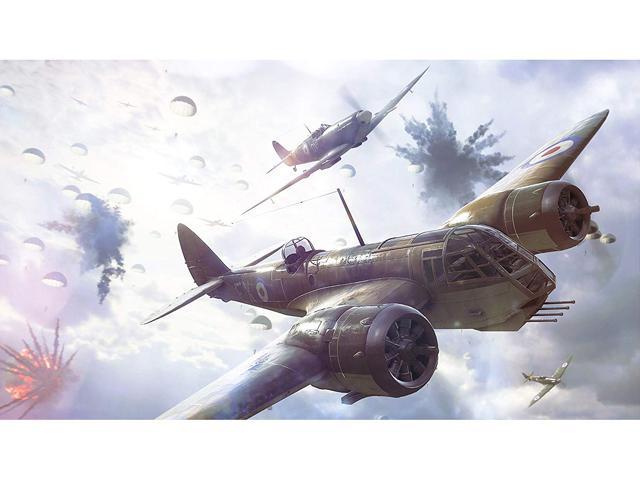 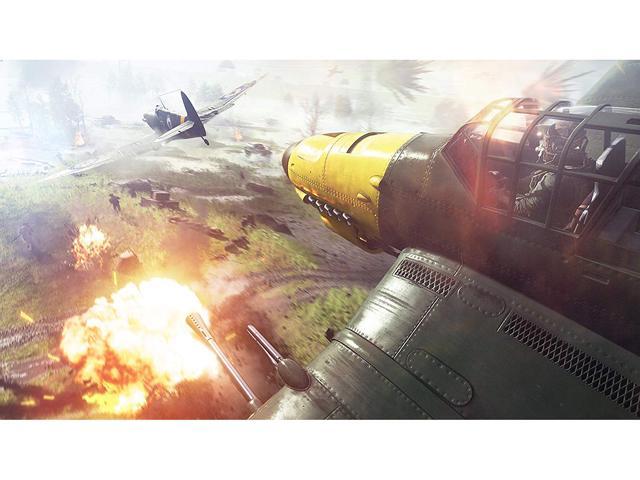 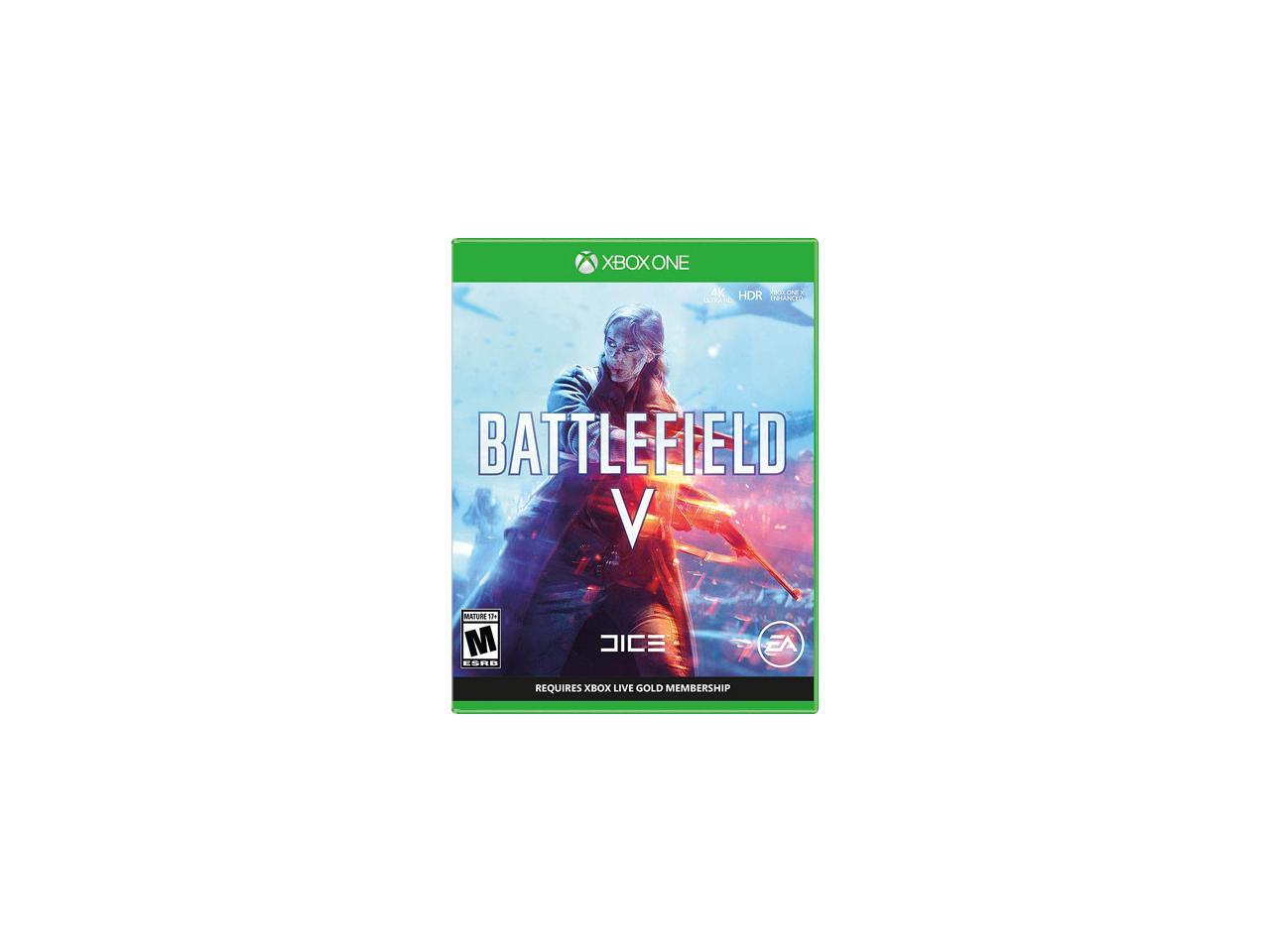 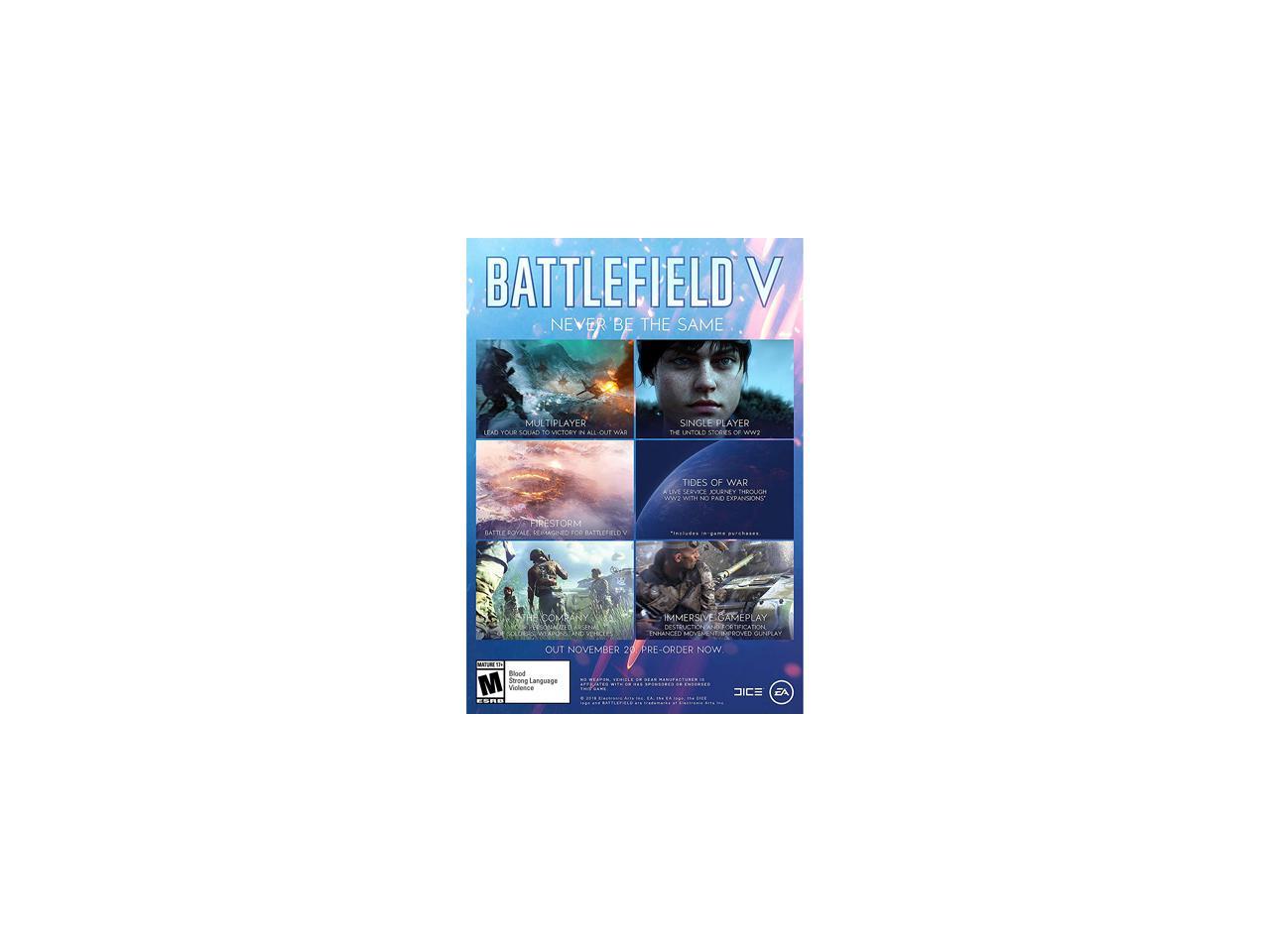 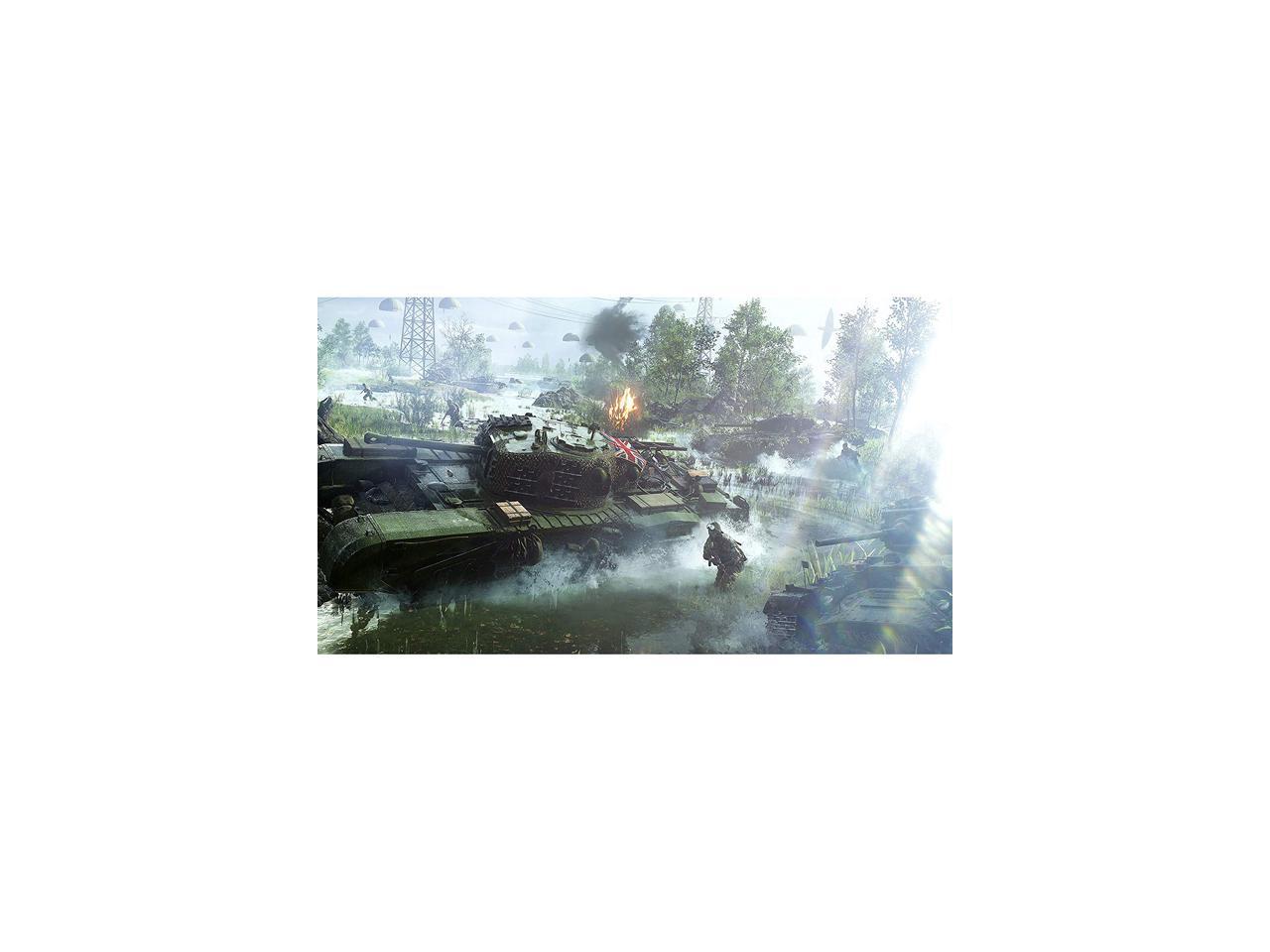 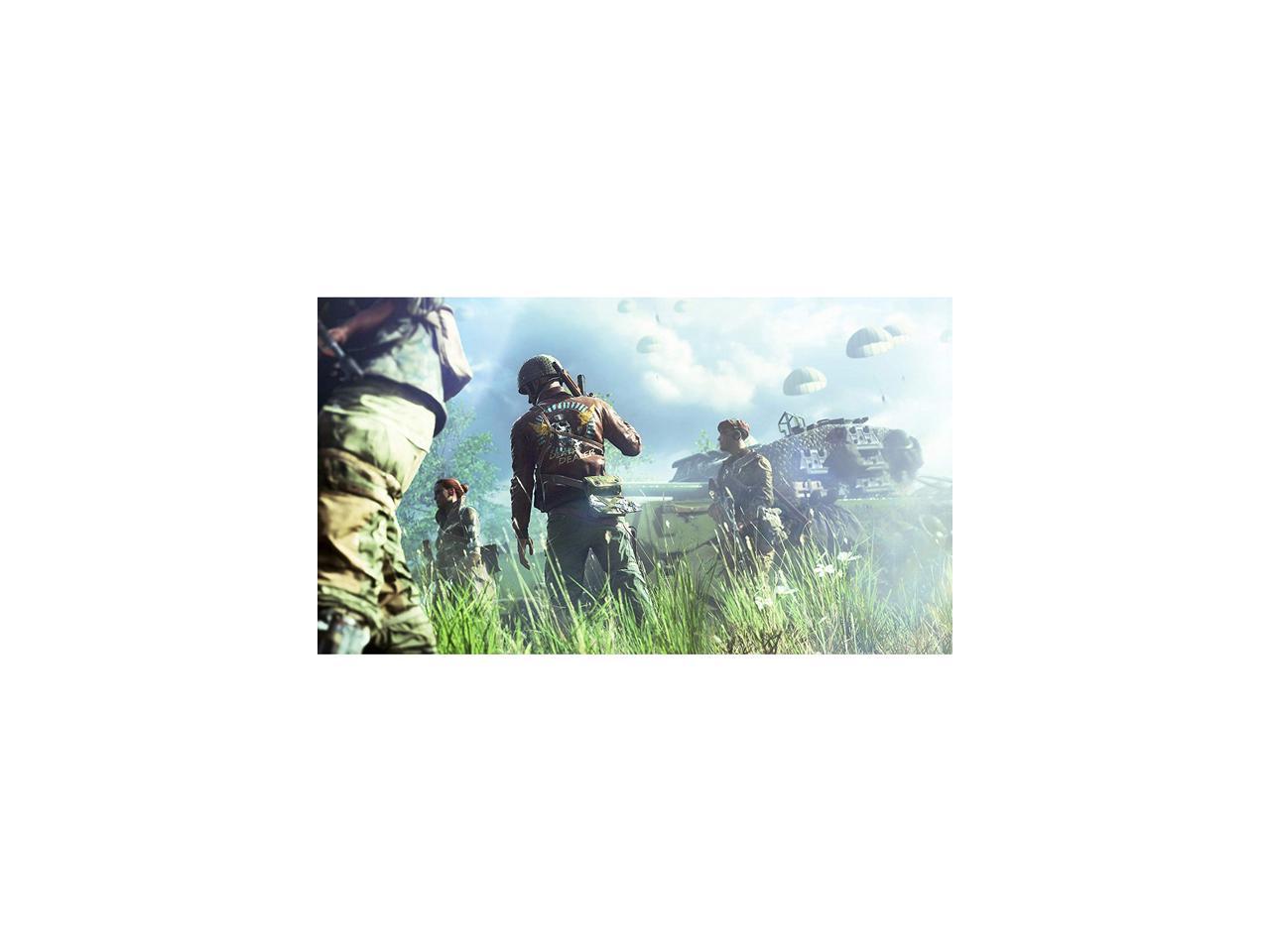 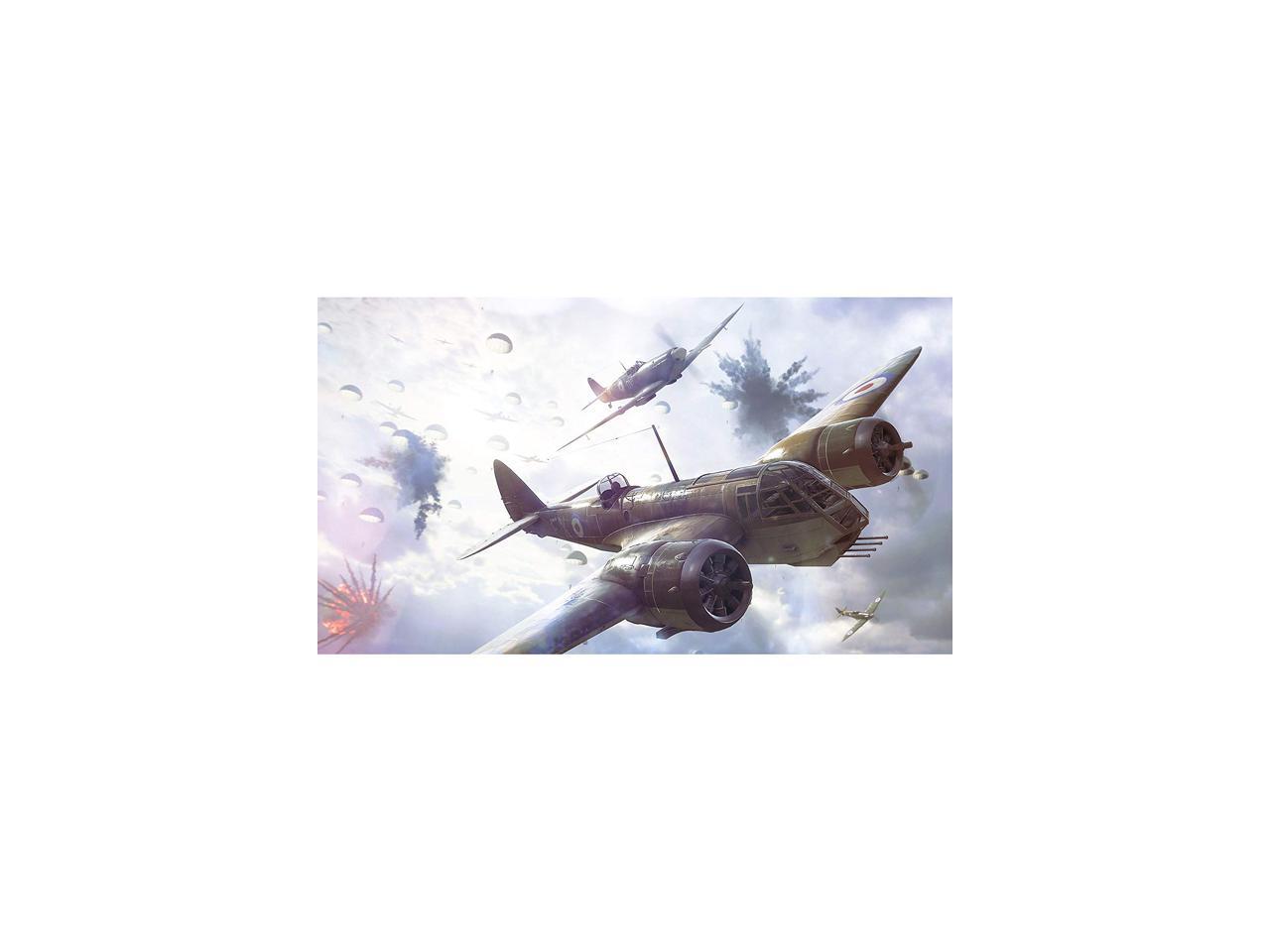 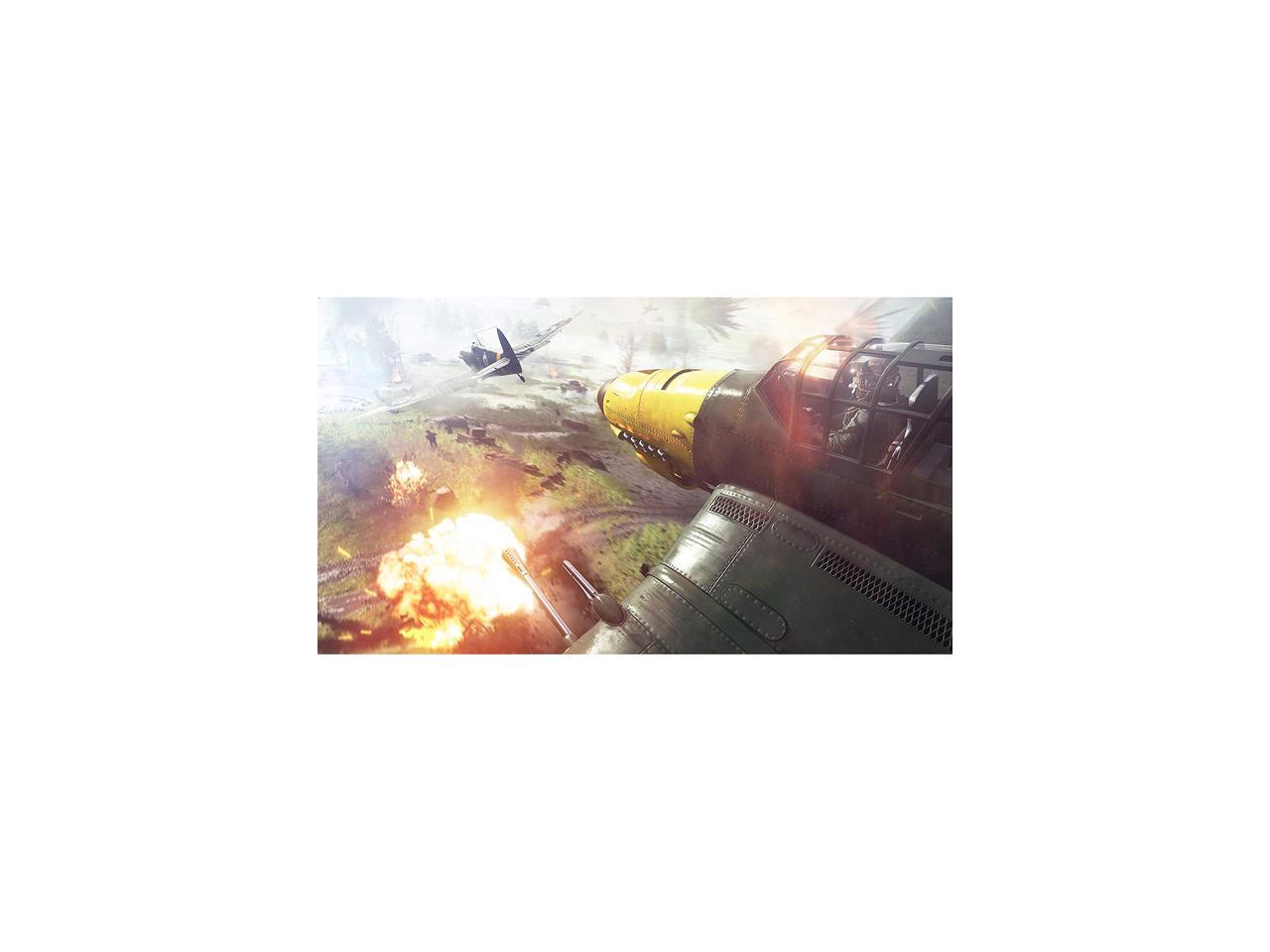 Enter mankind’s greatest conflict with Battlefield V as the series goes back to its roots with a never-before-seen portrayal of World War 2. Lead your squad to victory with new ways to turn the battlefield to your advantage. Assemble your Company of customized soldiers, weapons, and vehicles – then take them on an epic journey through the Tides of War. Experience the most intense, immersive Battlefield yet. You will never be the same. World War 2 as You've Never Seen It Before

With Battlefield V, DICE returns to the era that started it all: World War 2. But it's a WW2 experience unlike any other. Characters, locations, and weapons of war are all brought to life through vibrant, modern visuals and cutting-edge storytelling. Taking inspiration from the lost pages of history, you'll find yourself immersed in iconic WW2 action – from paratrooper assaults to tank warfare – in battles that were pivotal, though sometimes forgotten, in the early days of the war. This is not the World War 2 you've come to expect. This is Battlefield V. New Ways to Turn the Battlefield to Your Advantage

Utilize the battlefield in a multitude of unexpected ways to lead your squad to victory. Build fortifications, repair war-torn structures, or tow stationary weapons to maximize their devastating firepower. Enhanced immersion allows you to see and feel the force of an explosion, drag a downed ally to safety, or shoot an incoming grenade out of the sky. Squad play is deeper and more rewarding than ever. Deploy as a team, rely on your individual strengths, and call in game-changing Reinforcements when the situation is desperate. 64-Player Multiplayer in the Chaos of All-Out War

Lead your Company in all-out multiplayer with new experiences like the massive Grand Operations mode. Take on classic modes like Conquest or squad up with friends in the cooperative Combined Arms. Soldiers Who Look and Play the Way You Want

Your journey through the world of Battlefield V starts with your Company – where every soldier is unique. Create and customize soldiers, weapons, and vehicles, covering the way they look all the way to how they play. From the signature multiplayer modes, to the cooperative Combined Arms, your Company always stands with you – ready to fight – evolving over time together with you on your journey. Witness human drama set against global combat in the single player War Stories. Ski down Norwegian mountains as you battle for control of nuclear weapon supply lines, join the frontline with the French colonial troops, or go behind enemy lines in North Africa with a band of misfits sent to create mayhem. An Epic Voyage through the Tides of War

Tides of War is the grand journey of you and your Company of soldiers through the unsung, unexpected battlefields of World War 2. Beginning with the Fall of Europe, then taking you further into mankind's greatest conflict, the Tides of War make Battlefield V a continuing voyage, with new battles, fronts, and rewards on the horizon – for all Battlefield V owners. Learn more about the Battlefield V