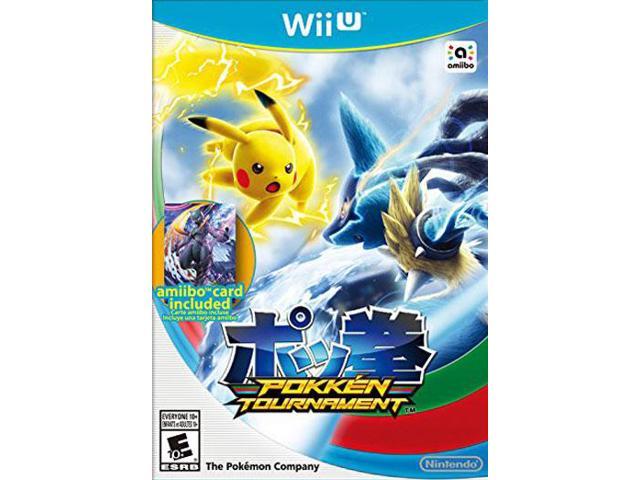 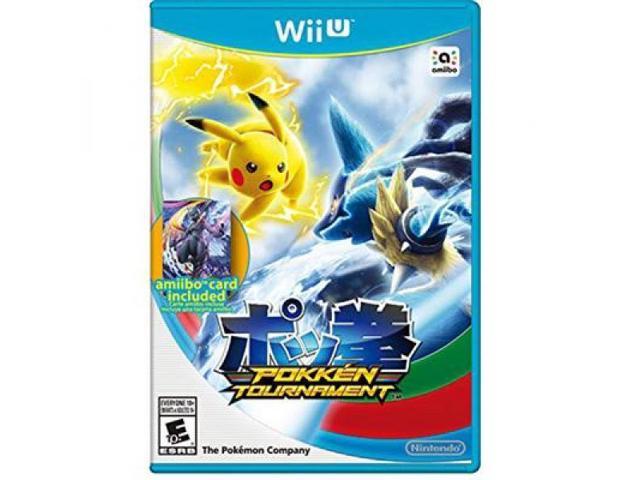 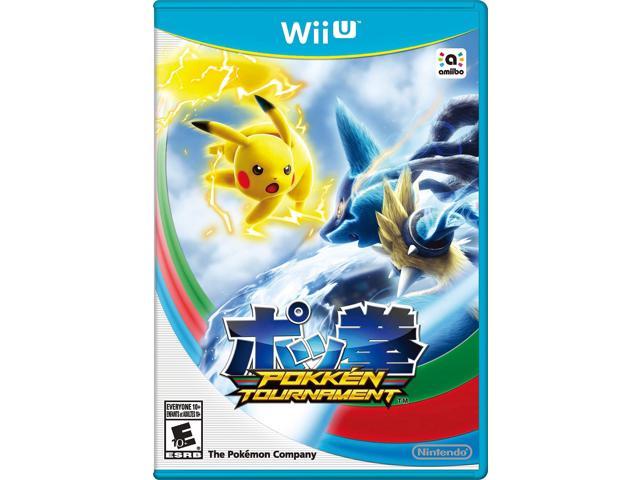 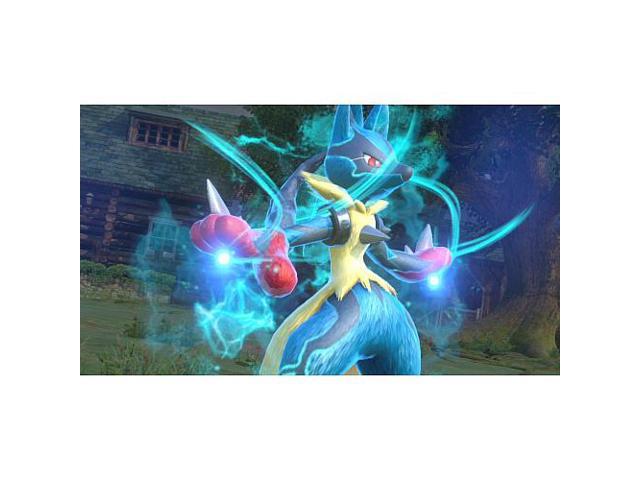 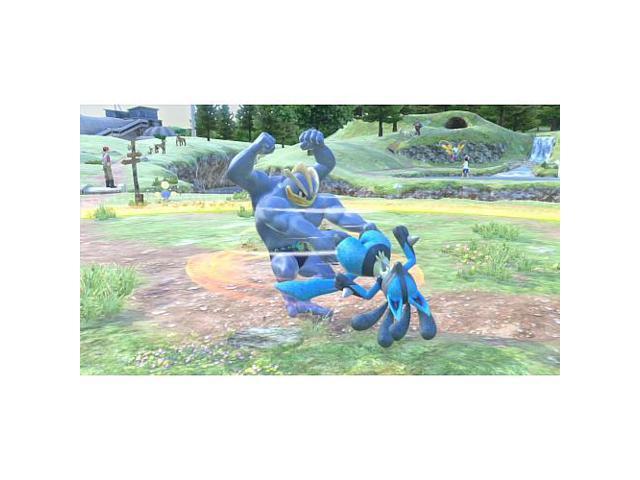 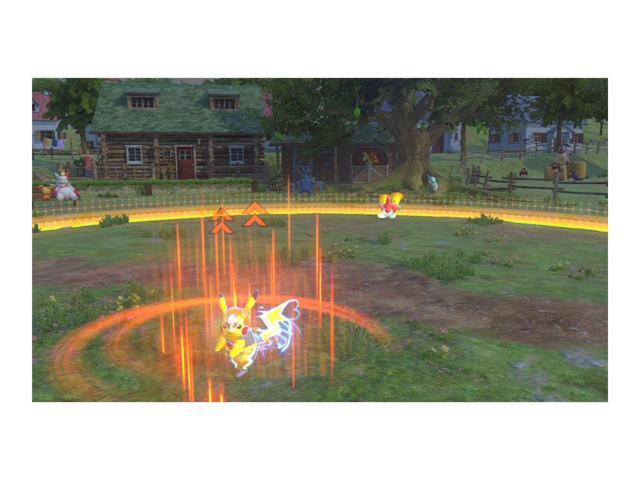 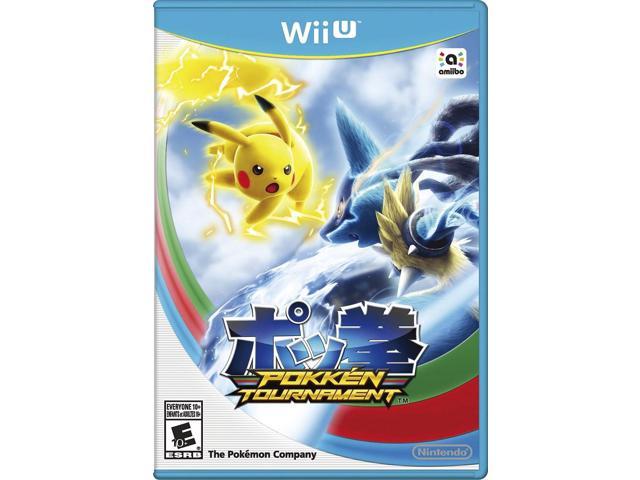 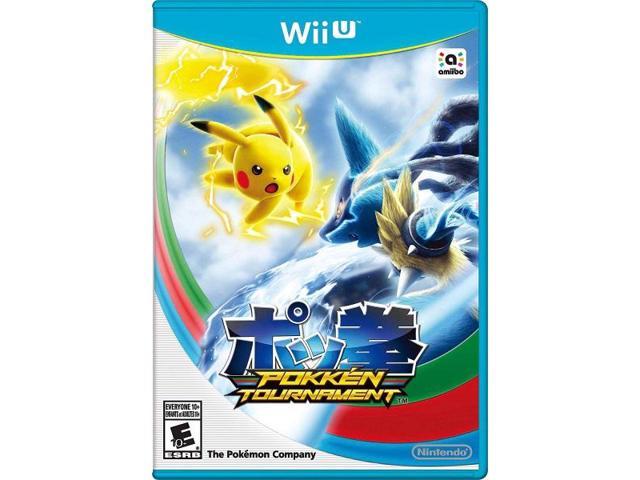 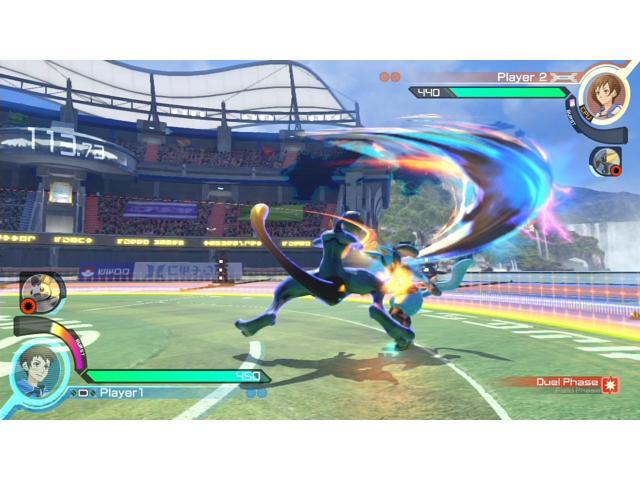 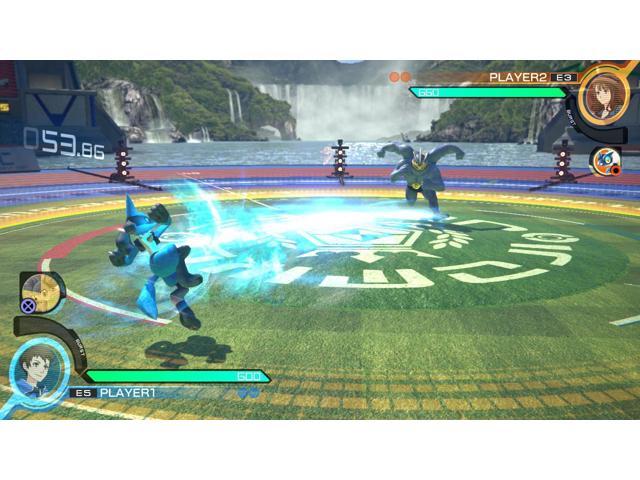 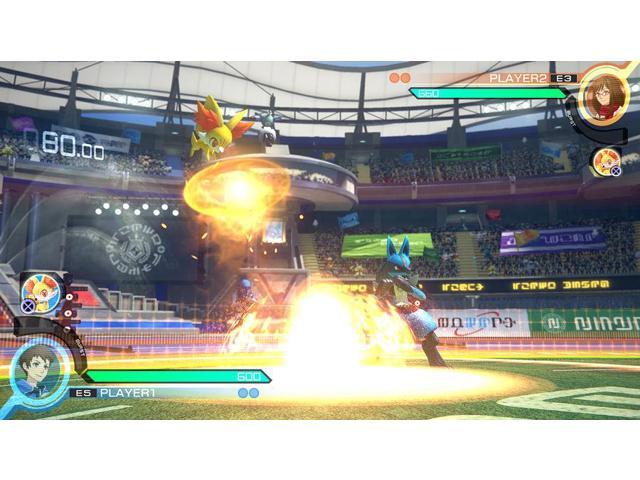 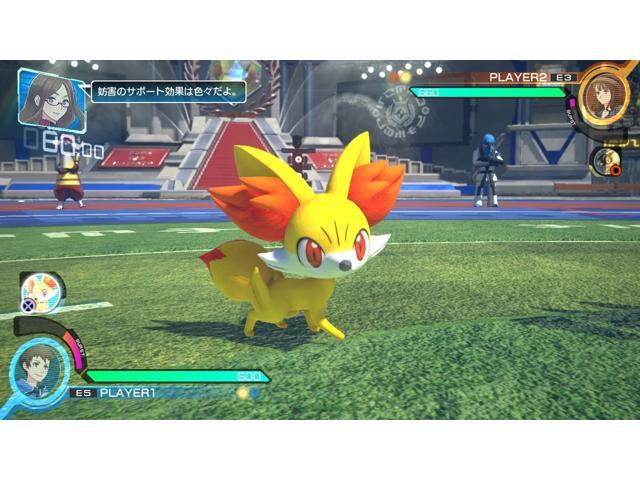 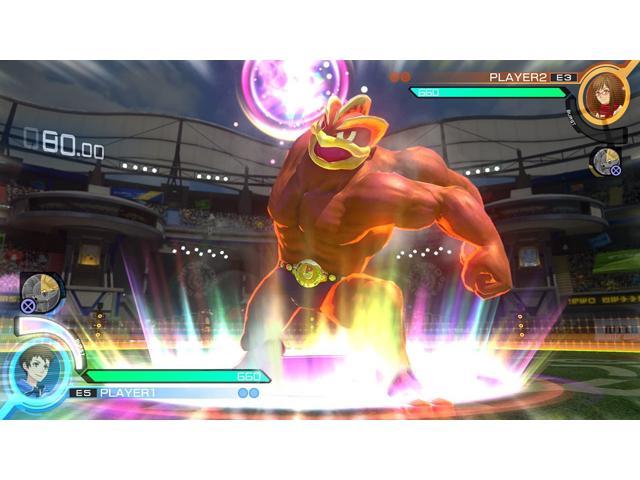 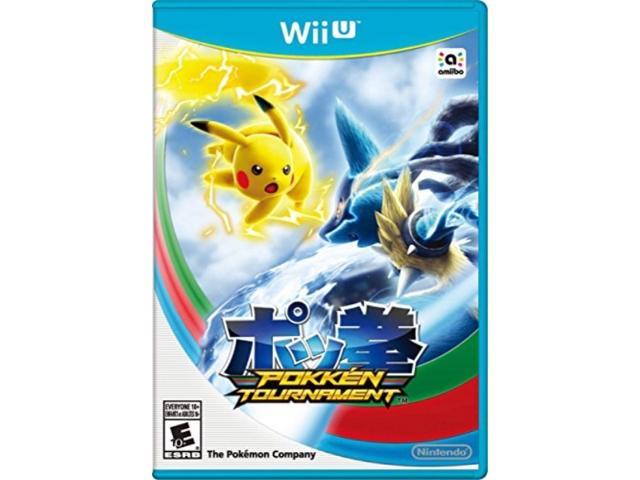 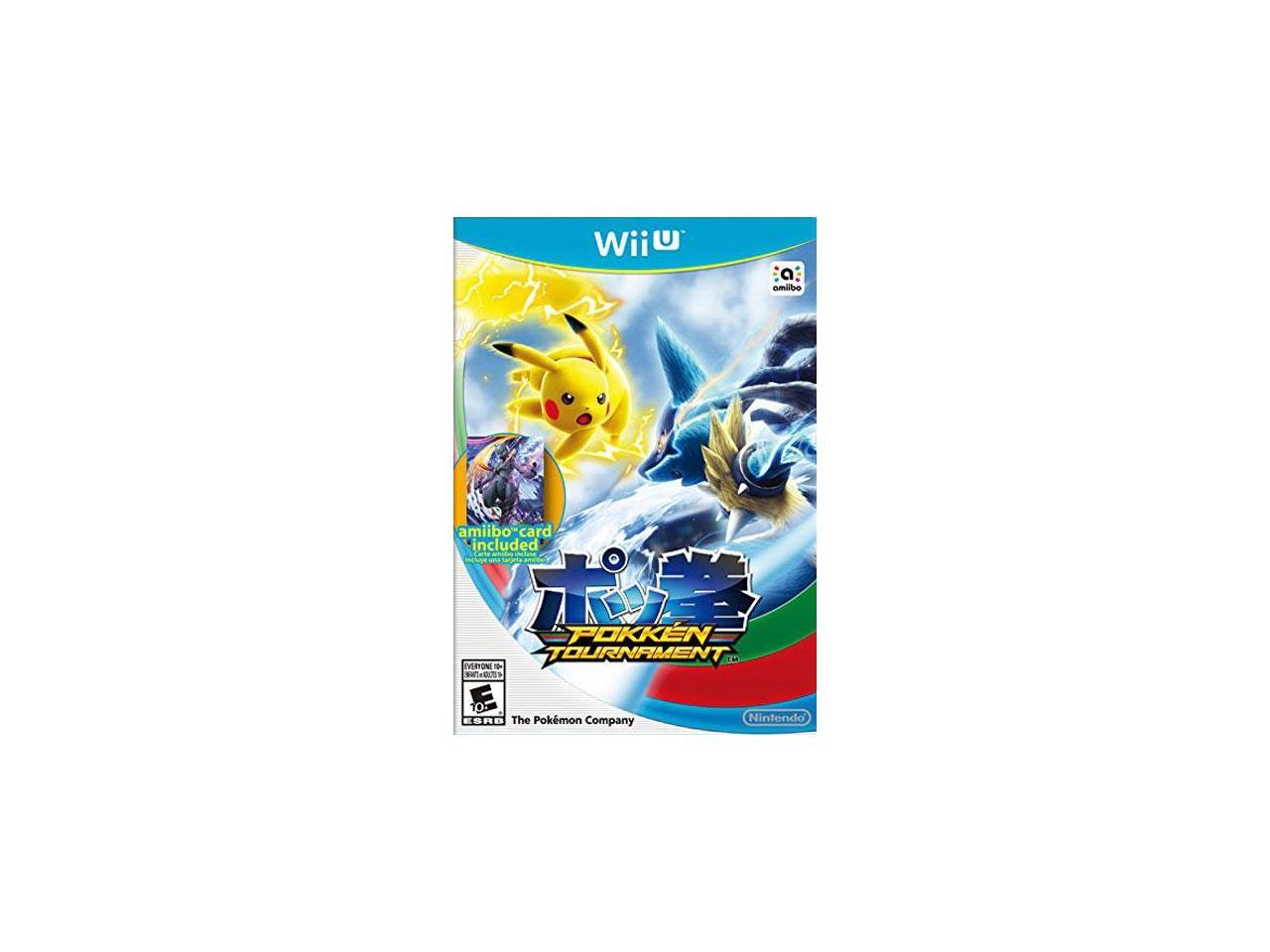 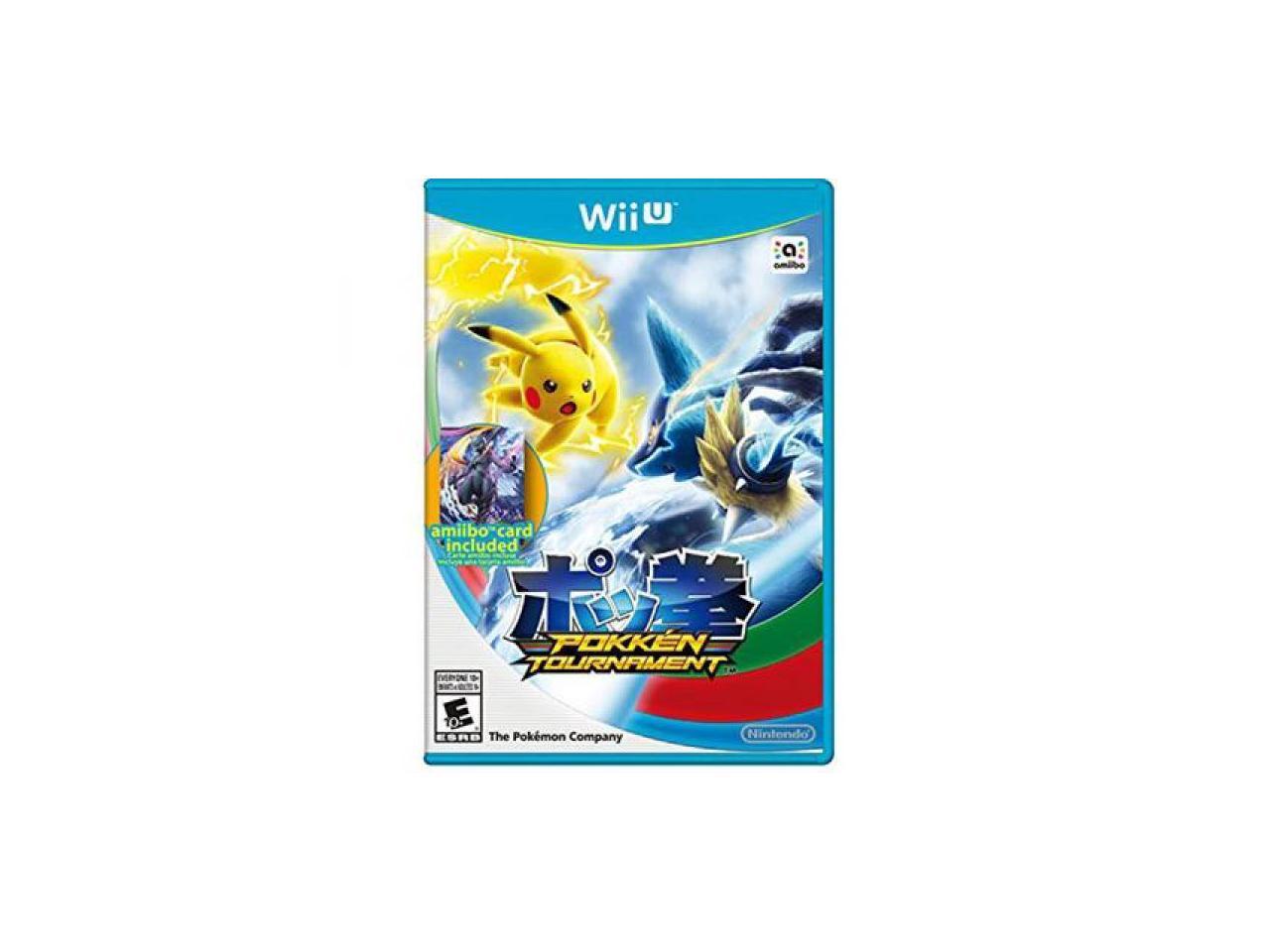 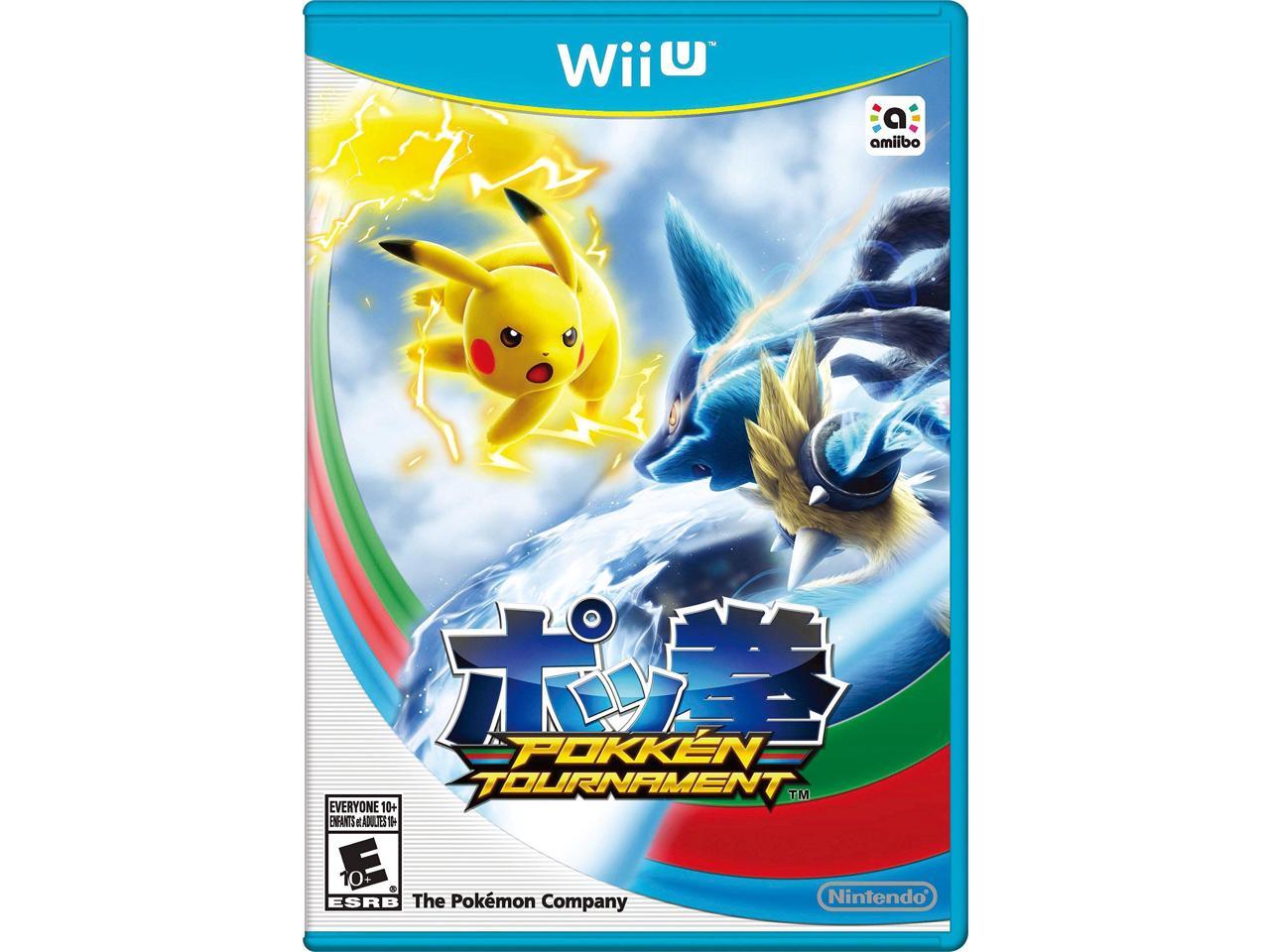 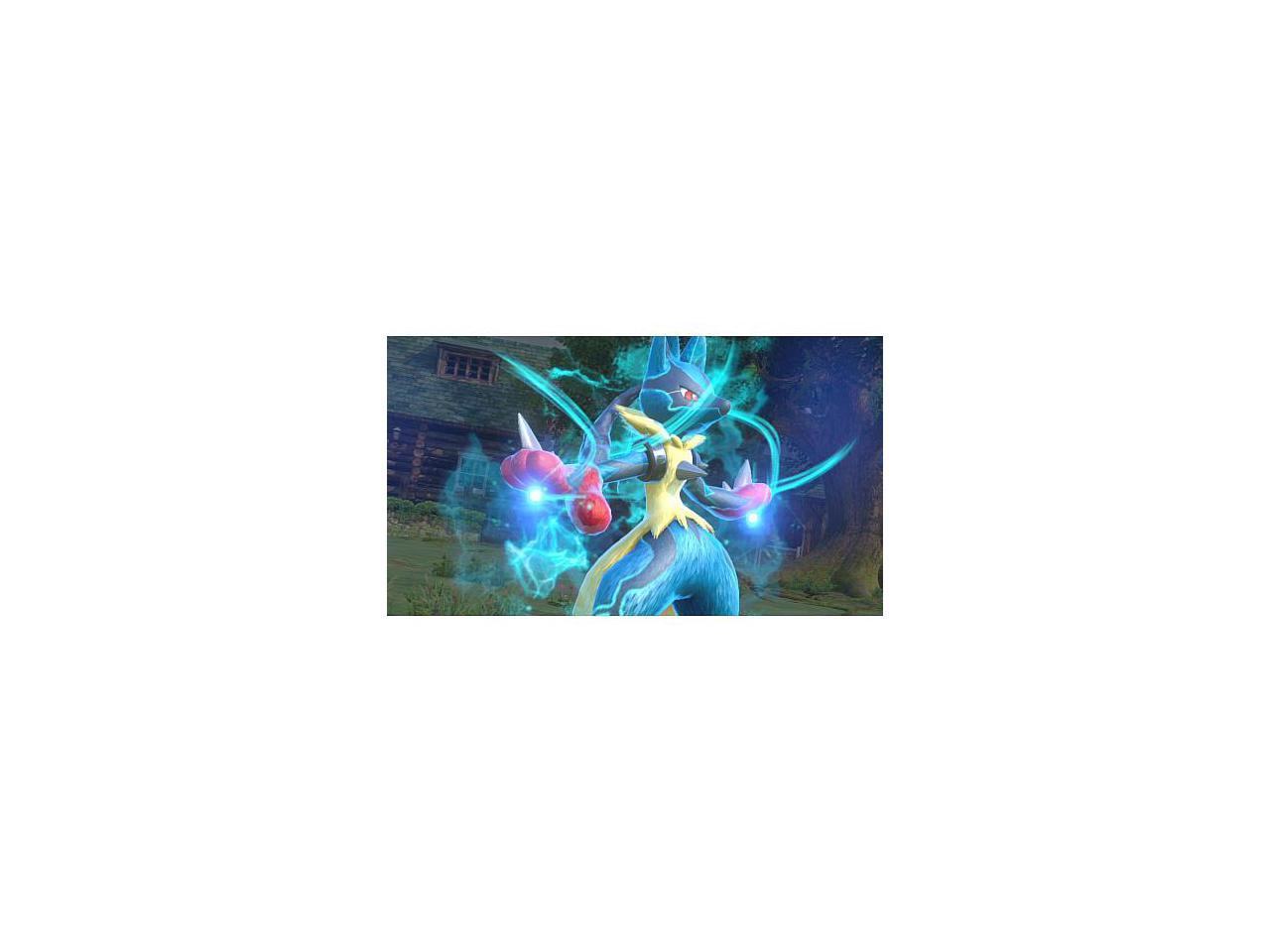 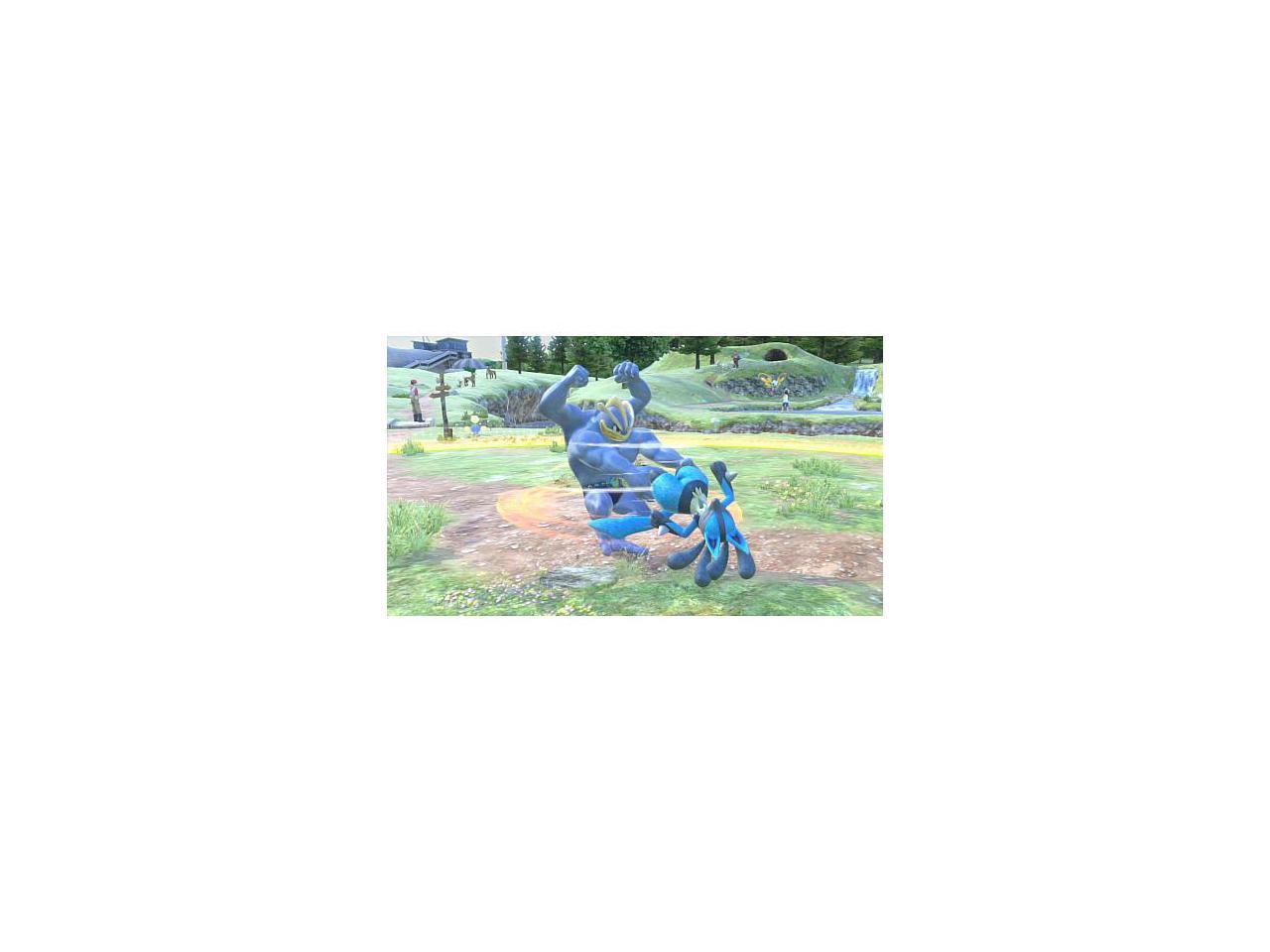 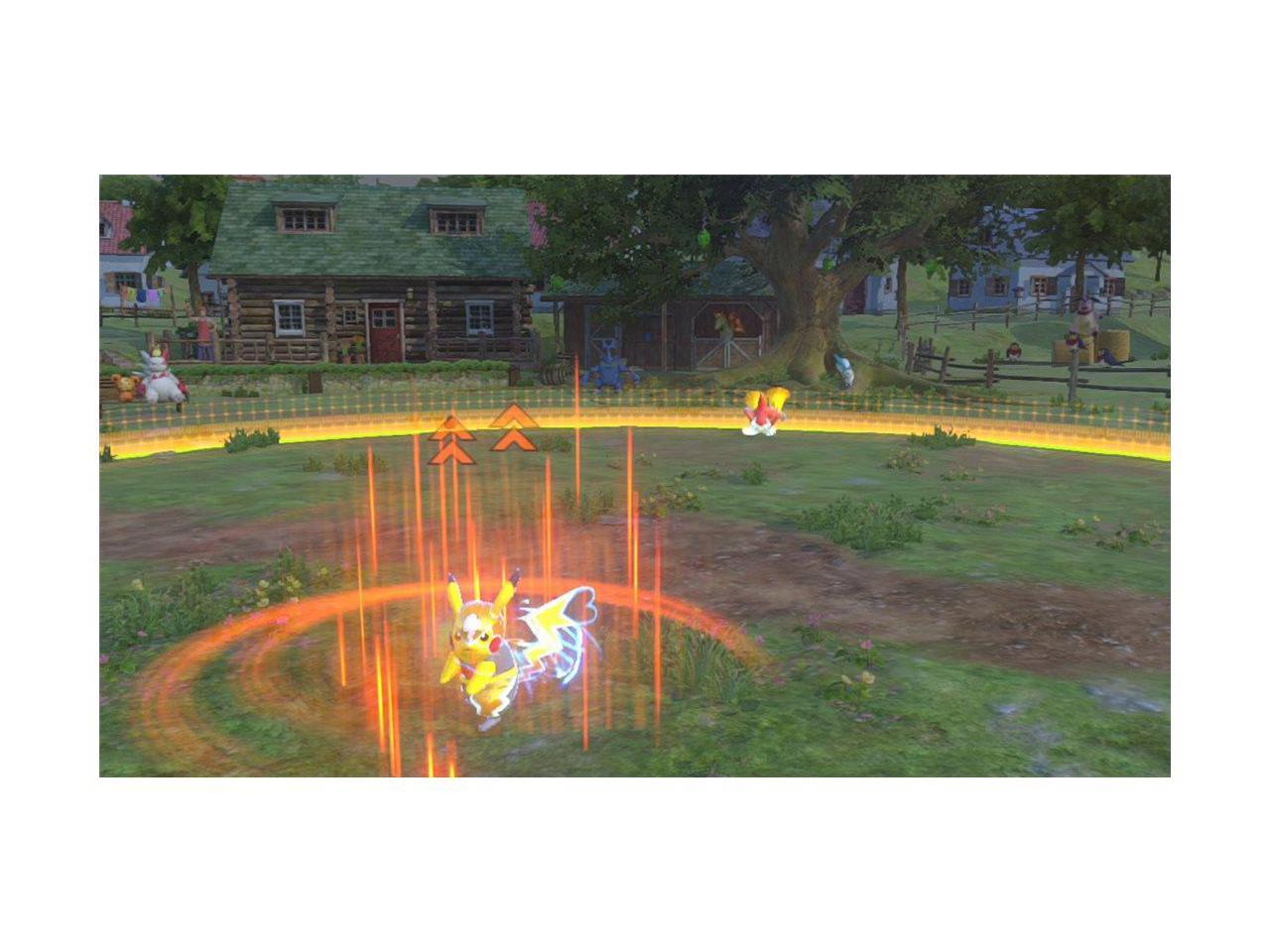 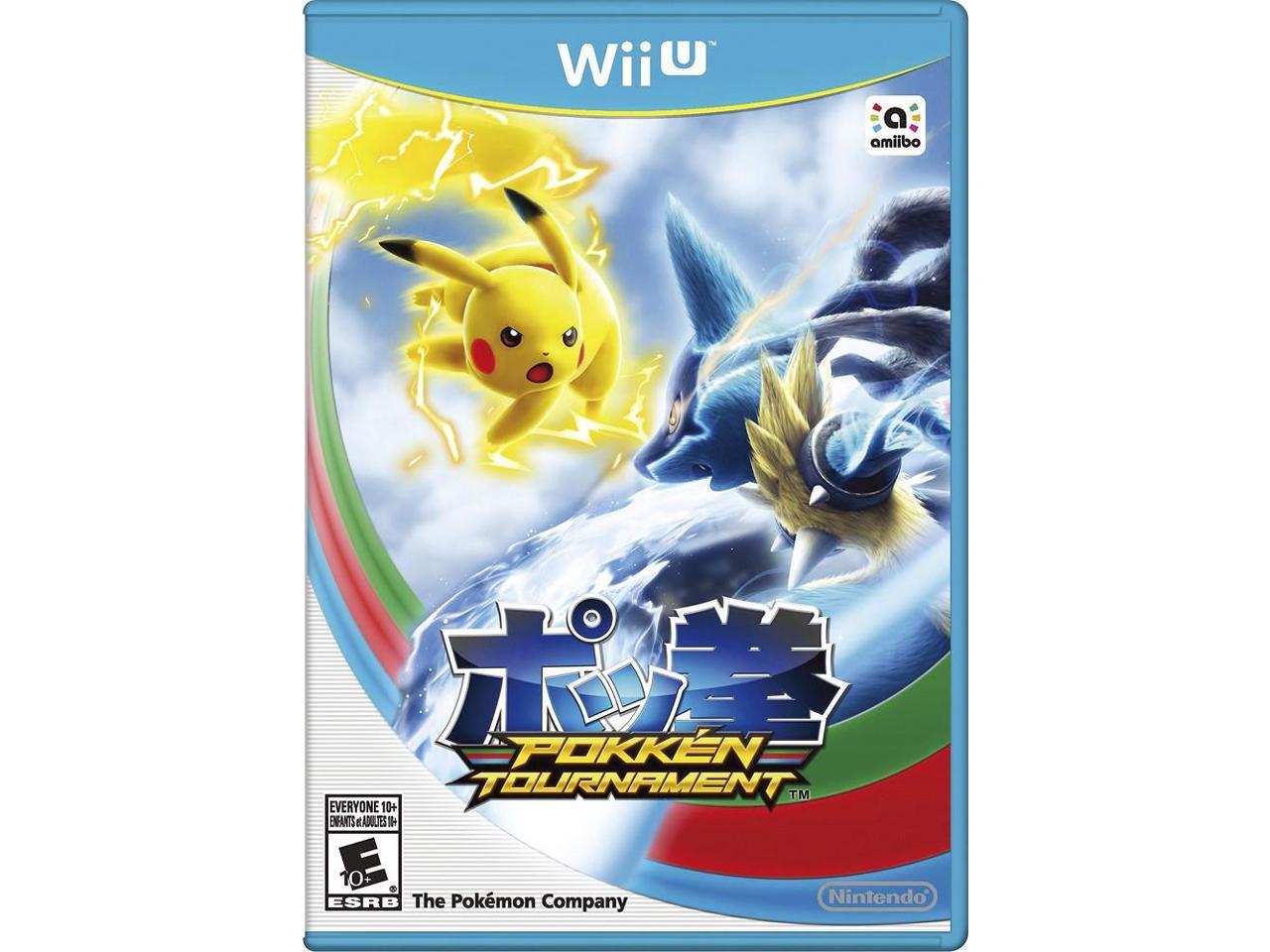 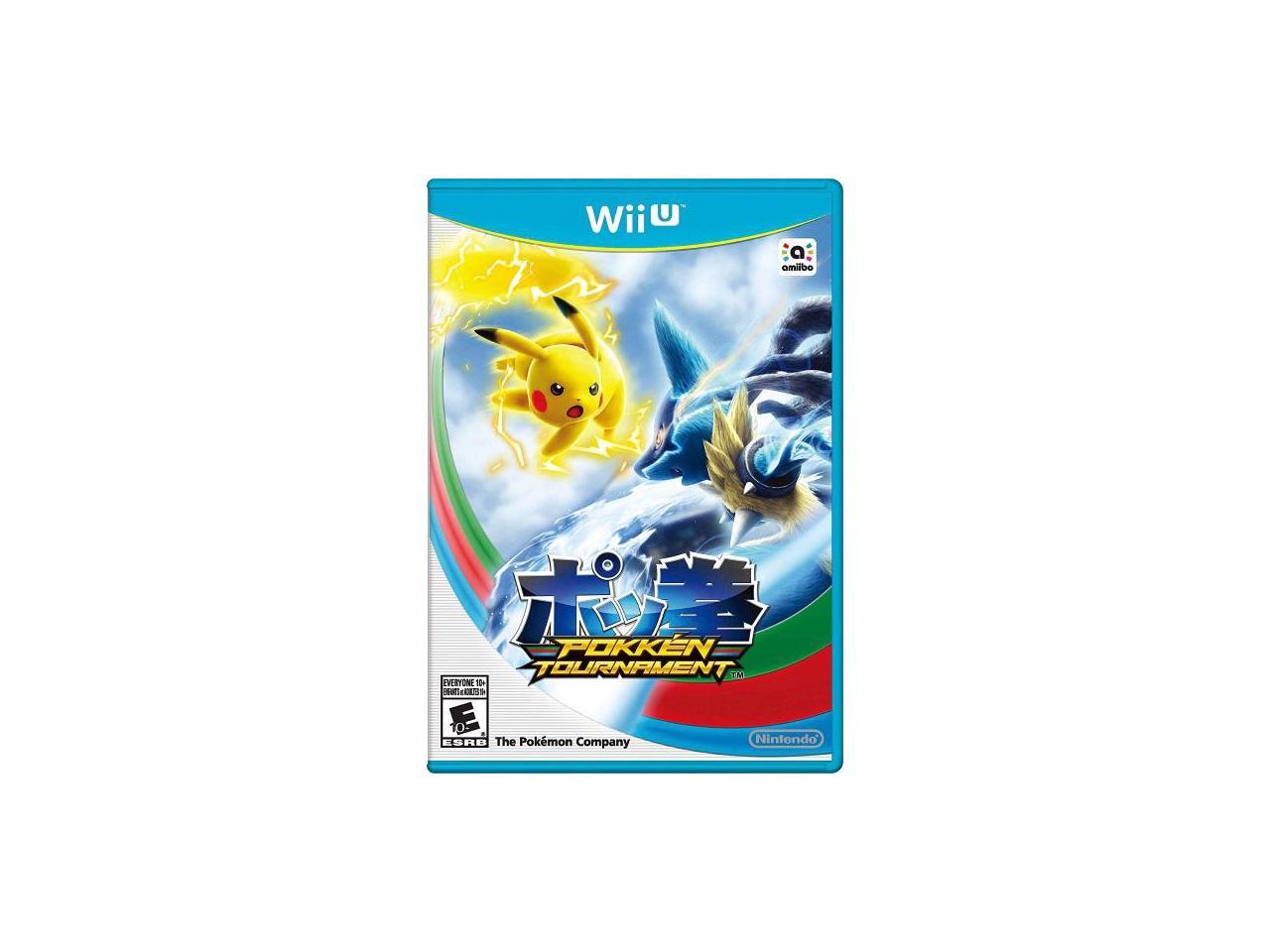 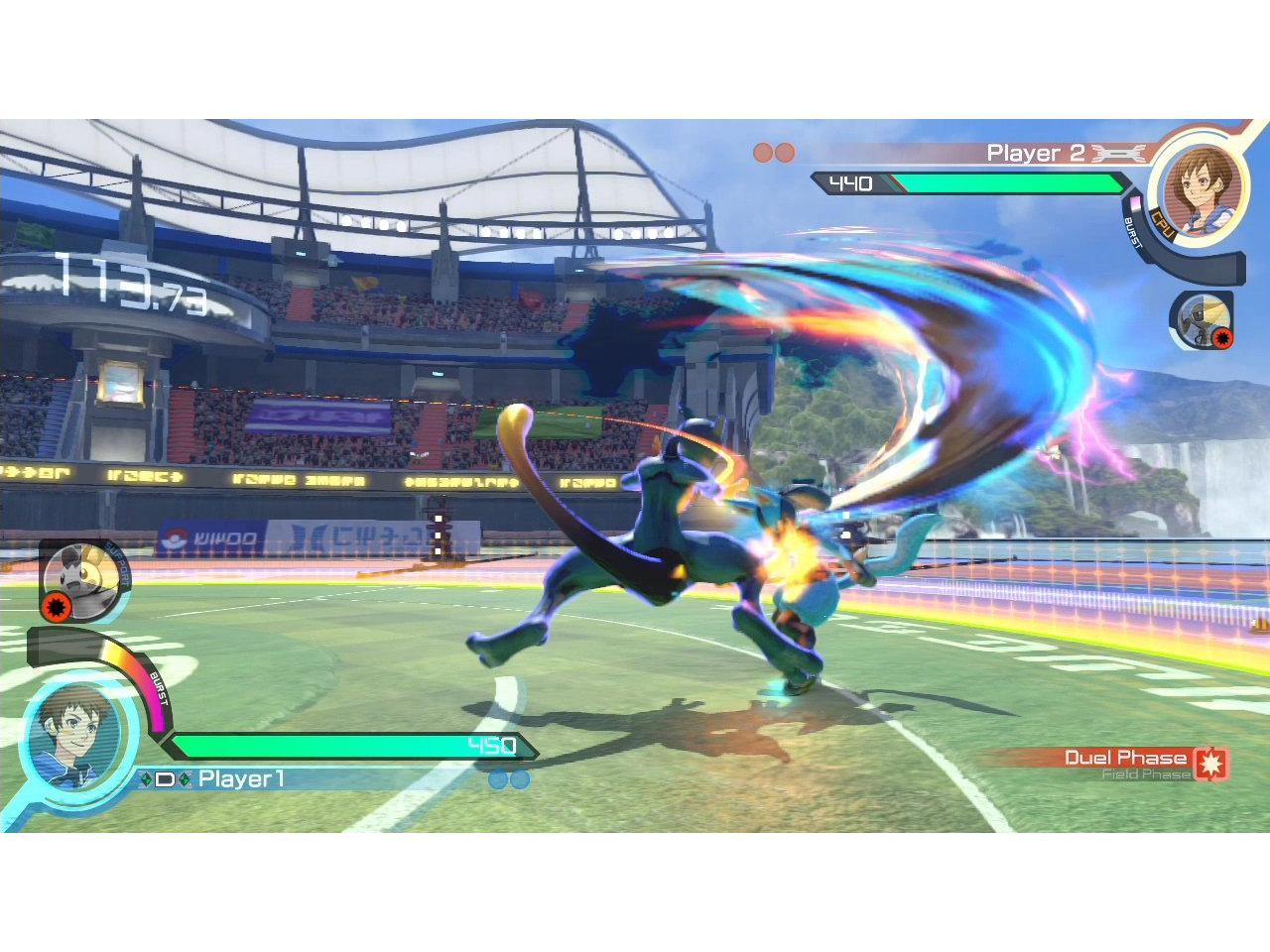 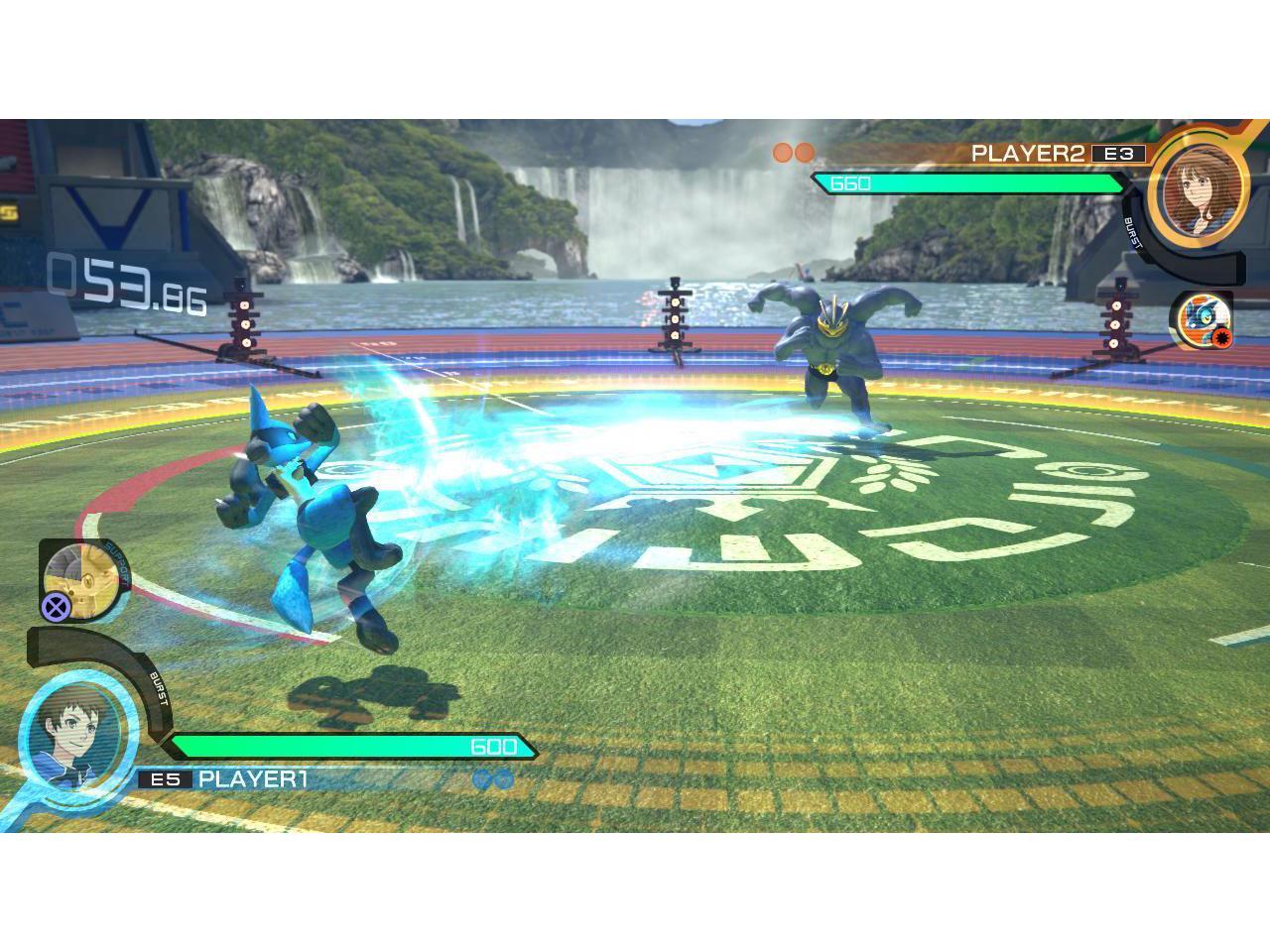 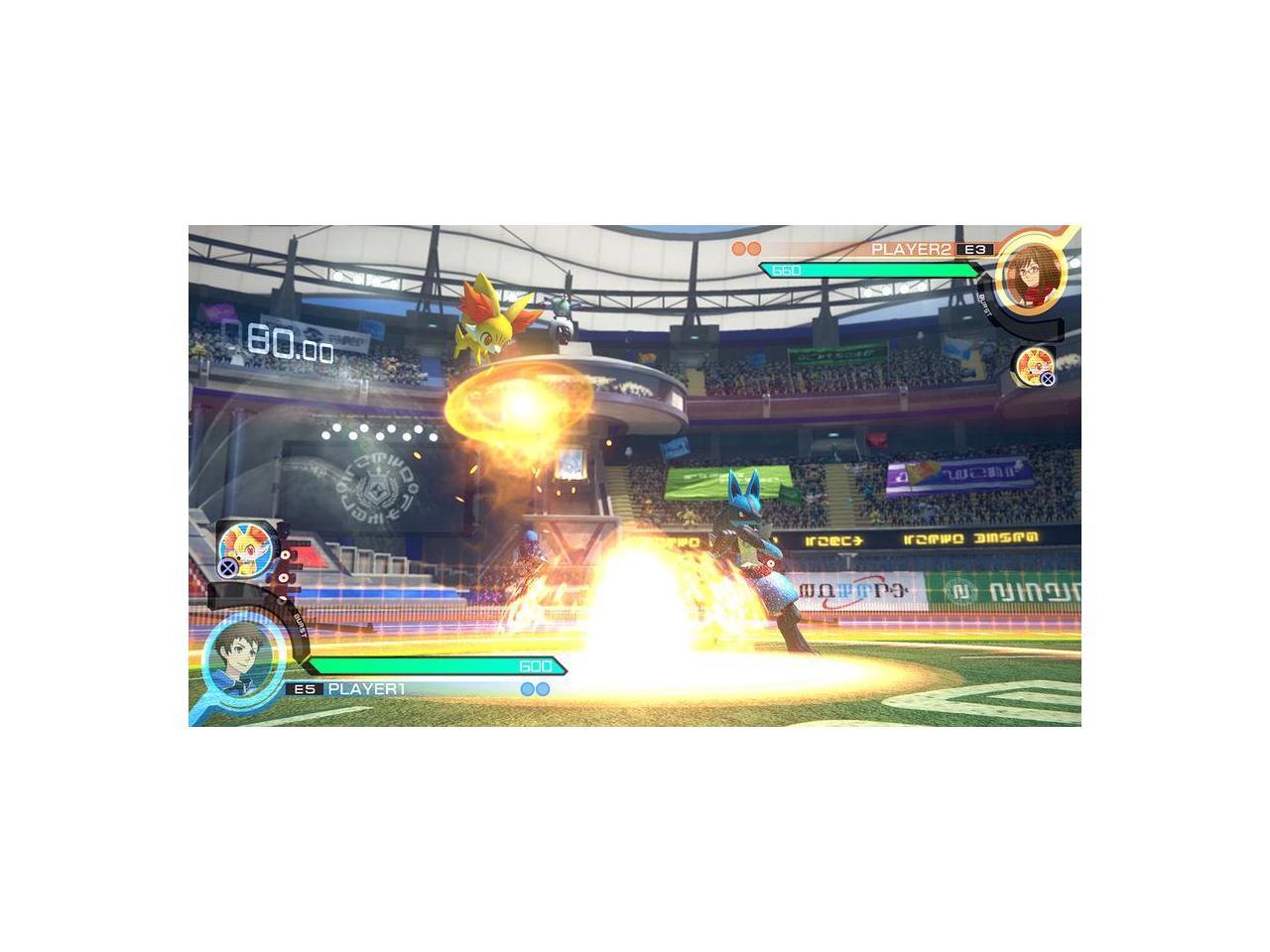 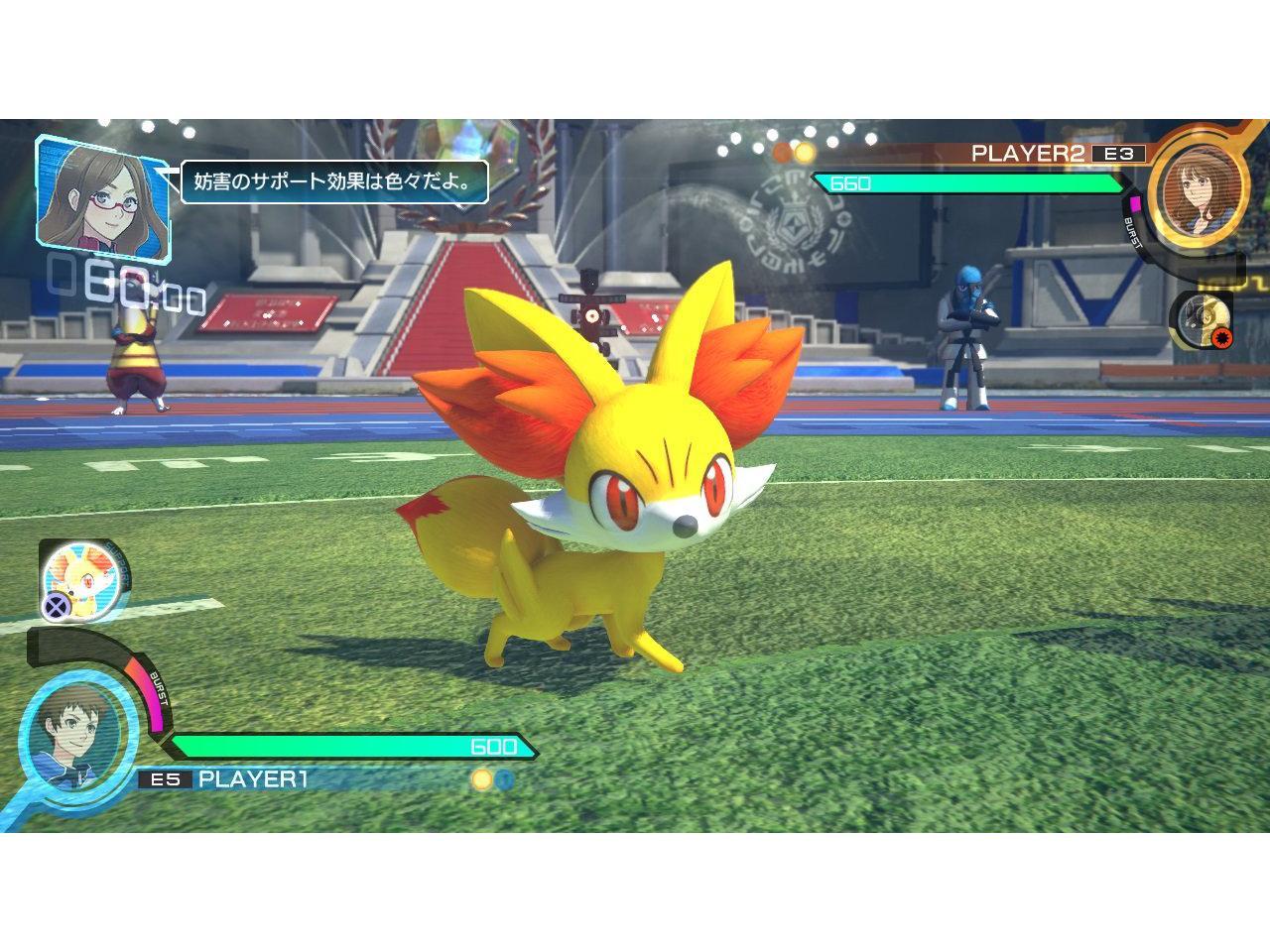 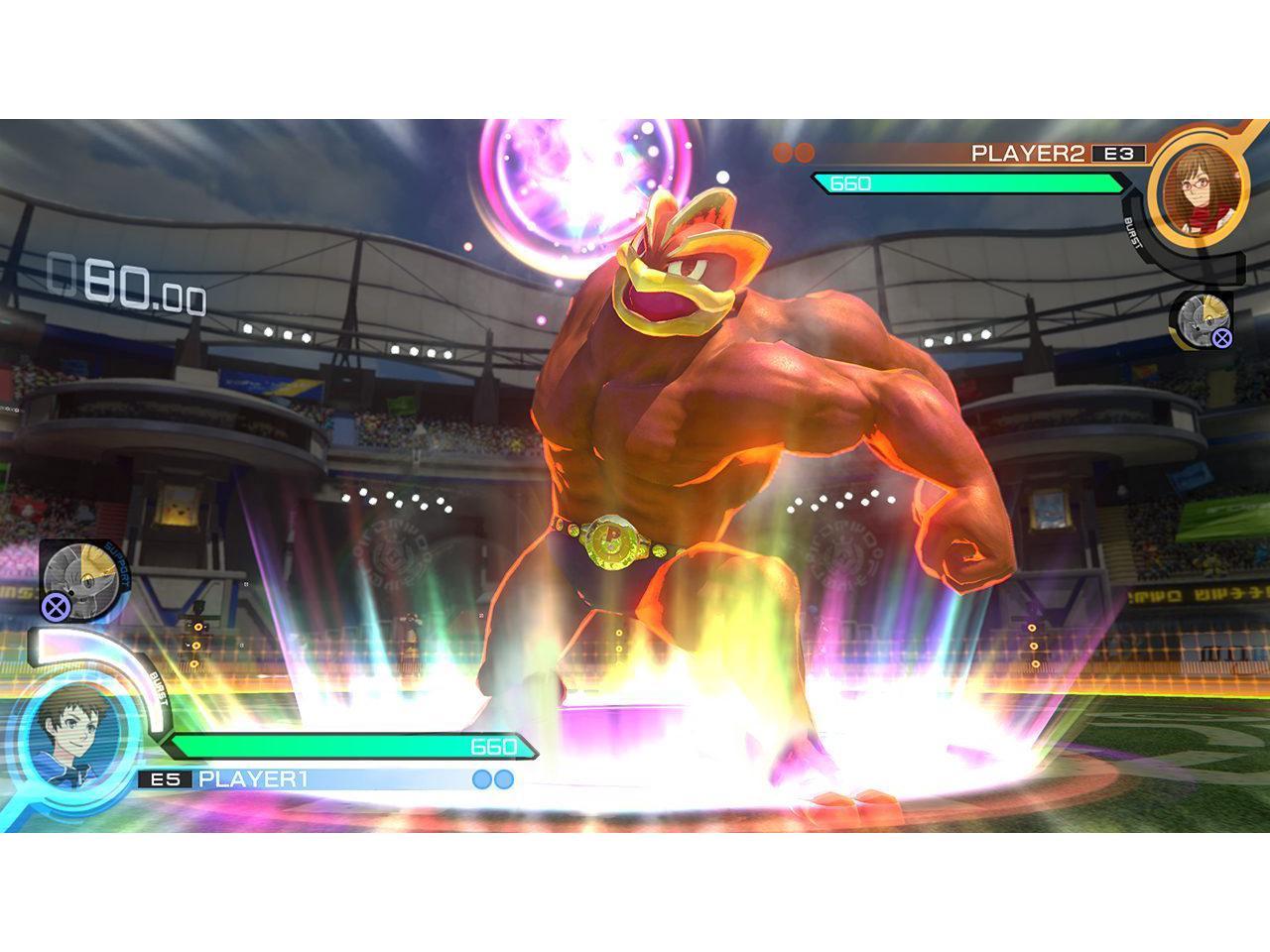 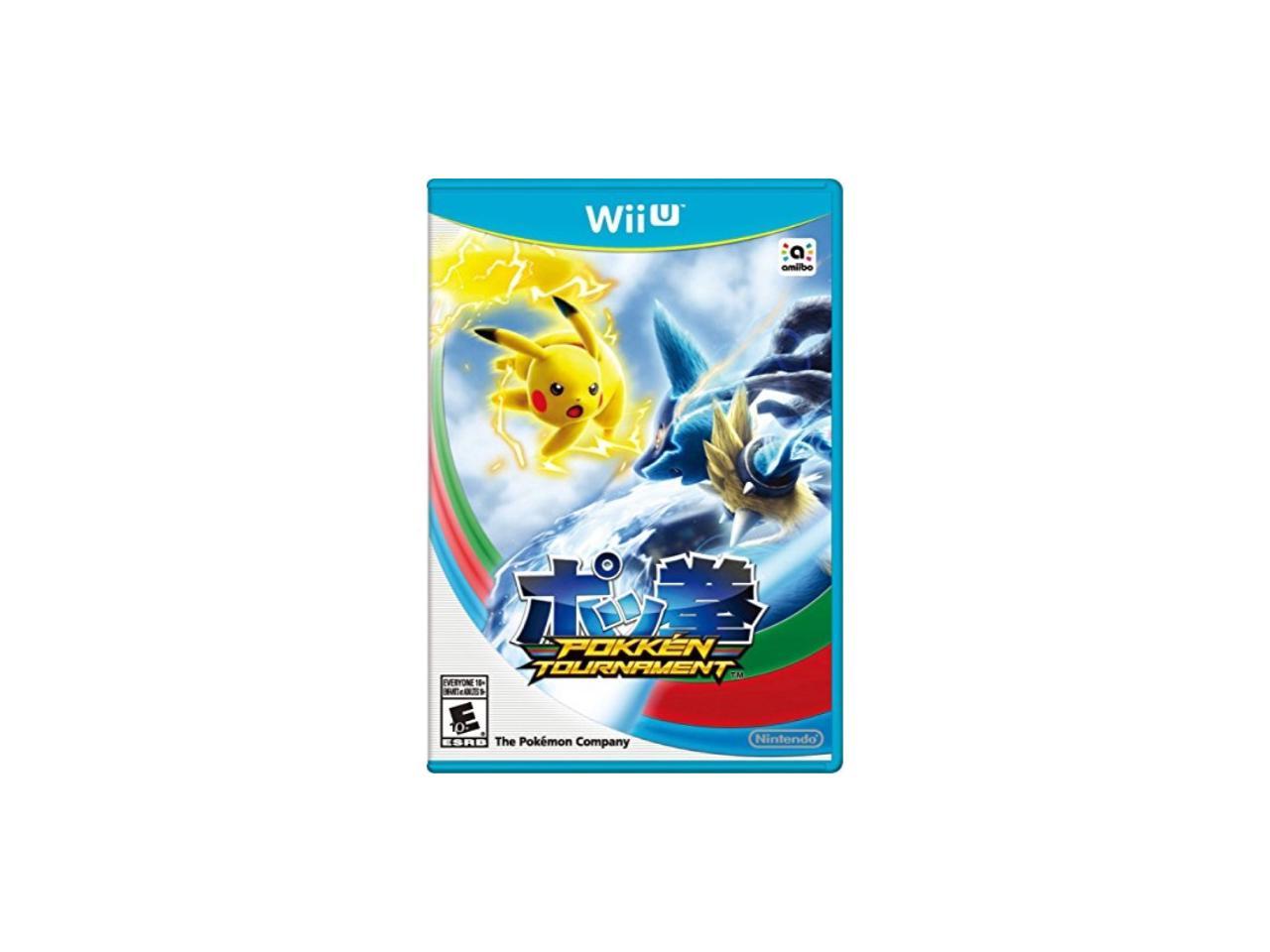 Be the first to review this product...
See more "nintendo wii u"
In stock. Limit 5 per customer.
Ships from United States.
Overview
Specs
Reviews
NINTENDO OF AMERICA POKKEN TOURNAMENT (SOFTWARE ONLY) -NLA WUP P APKEPokken Tournament (software only) Battle Pokemon like never before in all-new, action-packed arena fights! Perform vivid Pokemon moves in all their glory with button combinations through an intuitive fighting system to unleash devastating attacks upon your opponent to become the Pokken Tournament champion! Included as a special gift in the first edition of the Wii U-exclusive Pokken Tournament is a Shadow Mewtwo amiibo card. When you use your Wii U GamePad to read the card, you'll be able to use Shadow Mewtwo right away.

Normally, you would have to fulfill certain conditions within the game to unlock Shadow Mewtwo. Additional accessories required for multiplayer; sold separately. Learn various fighting styles of Pokemon such as Pikachu, Charizard, Lucario, and more. Any fan will be able to learn and execute signature Pokemon moves with a press of a button. Turn the tide of battle by calling upon support Pokemon to assist, and unleash devastating attacks to KO your opponent. Battles await, and it's up to you to claim the title of Pokken Tournament champion! Included as a special gift in the first edition of the Wii U-exclusive Pokken Tournament is a Shadow Mewtwo amiibo card.

Learn more about the Pokken Tournament