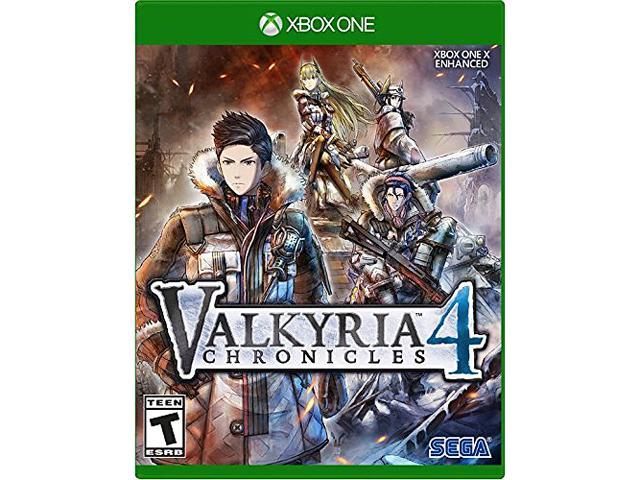 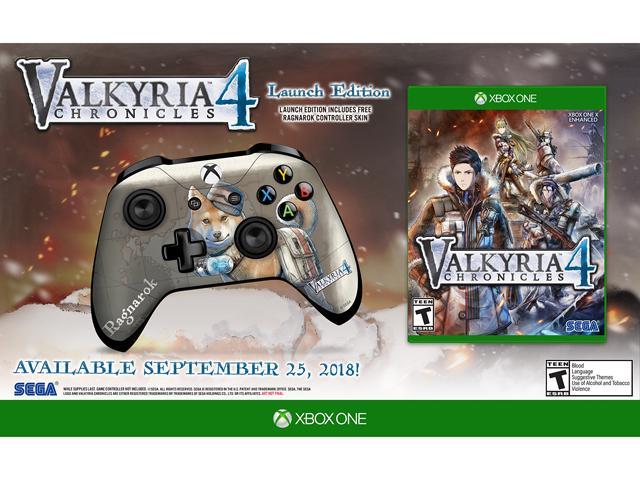 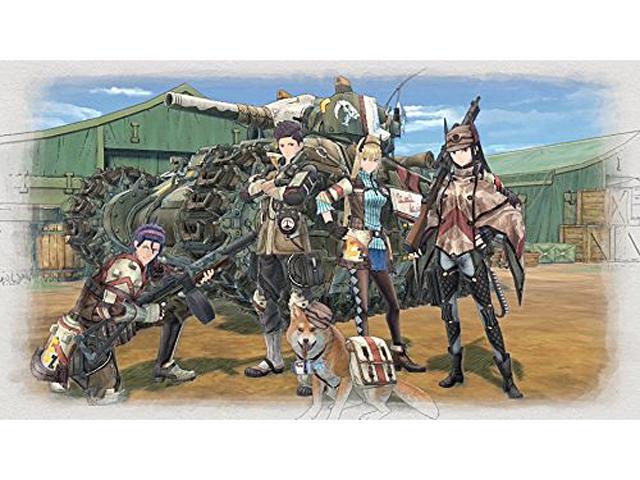 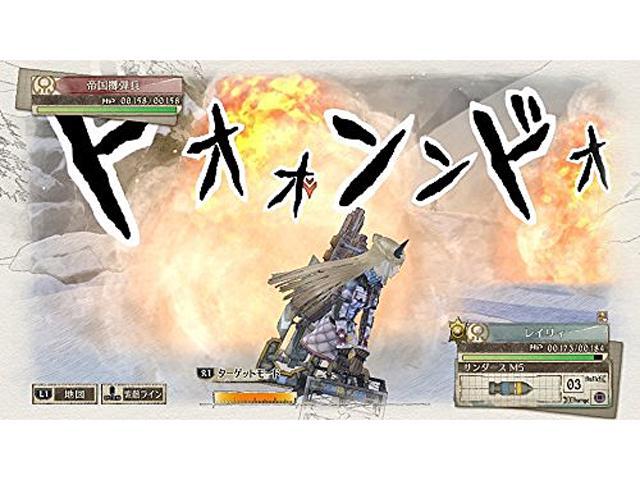 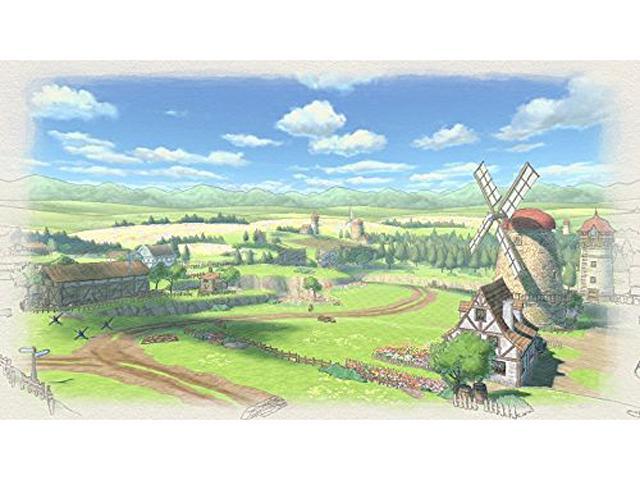 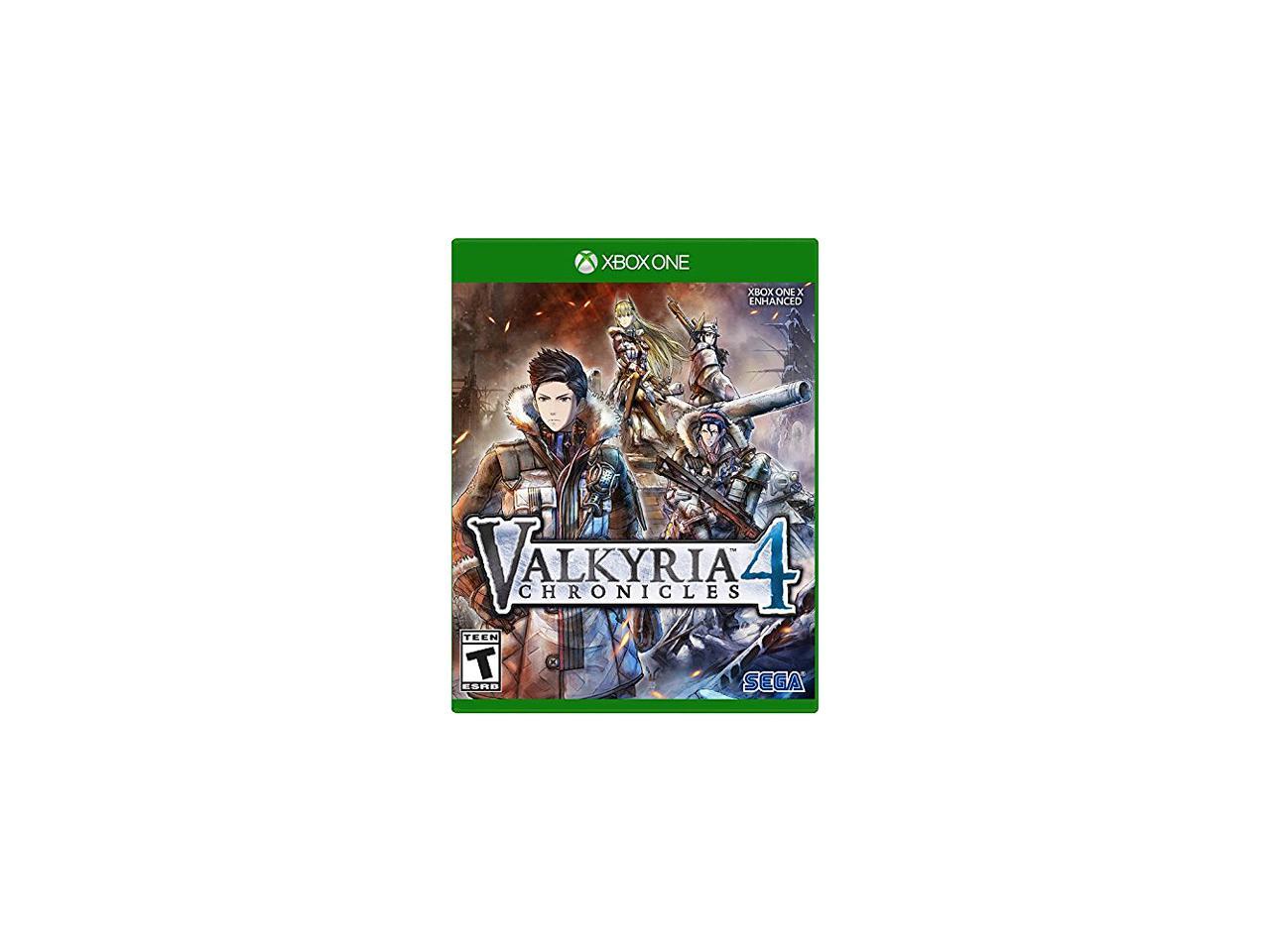 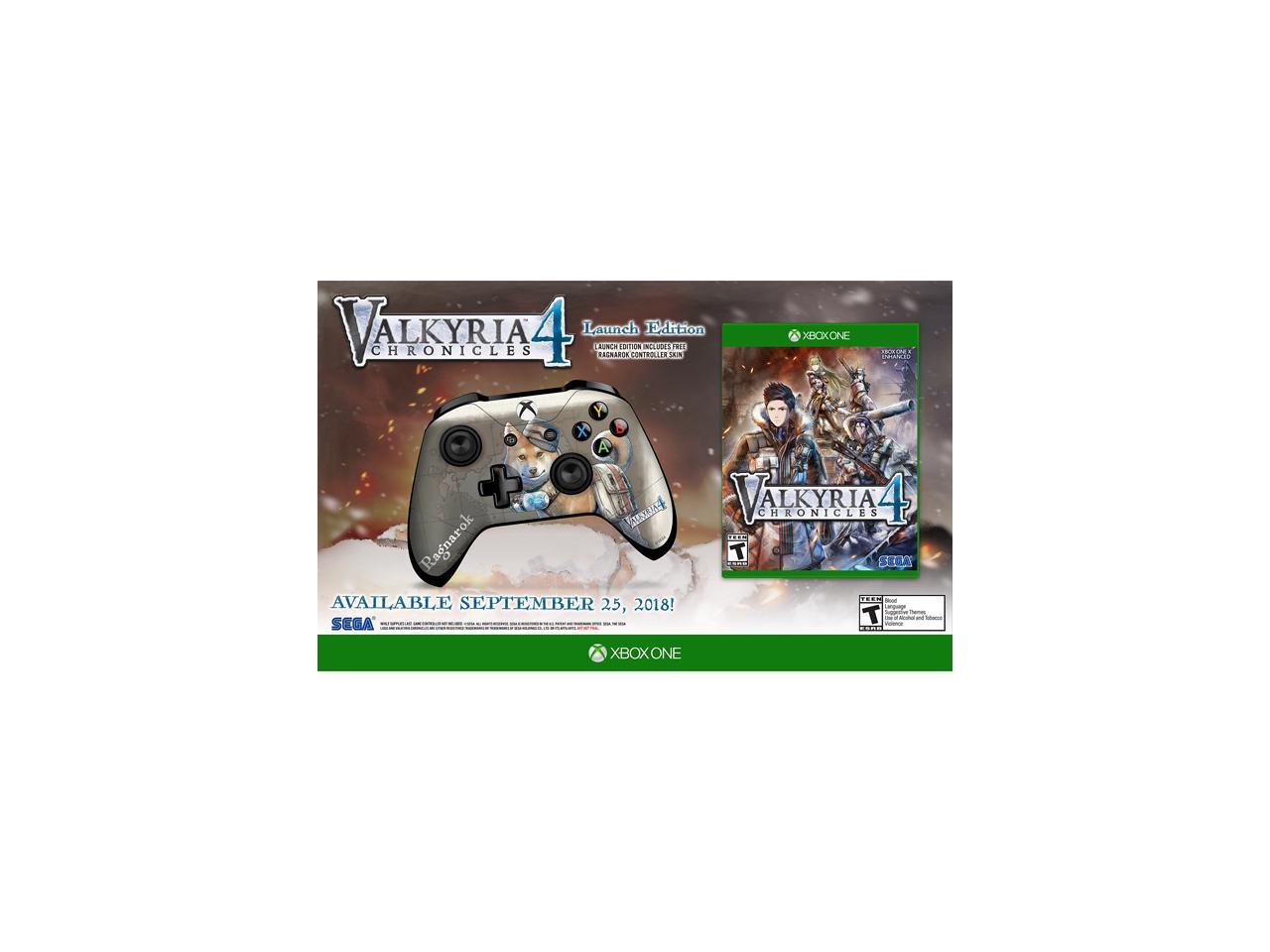 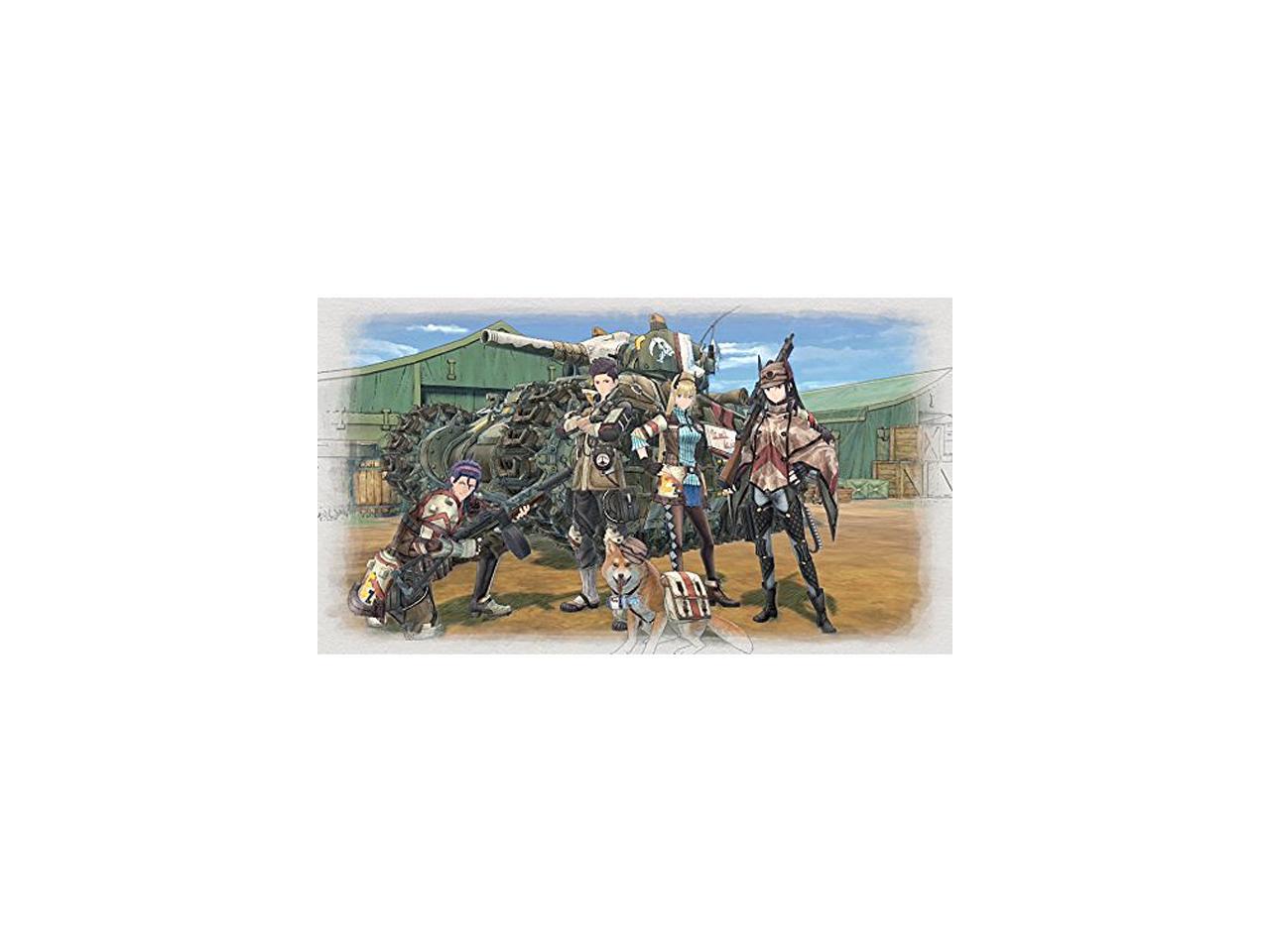 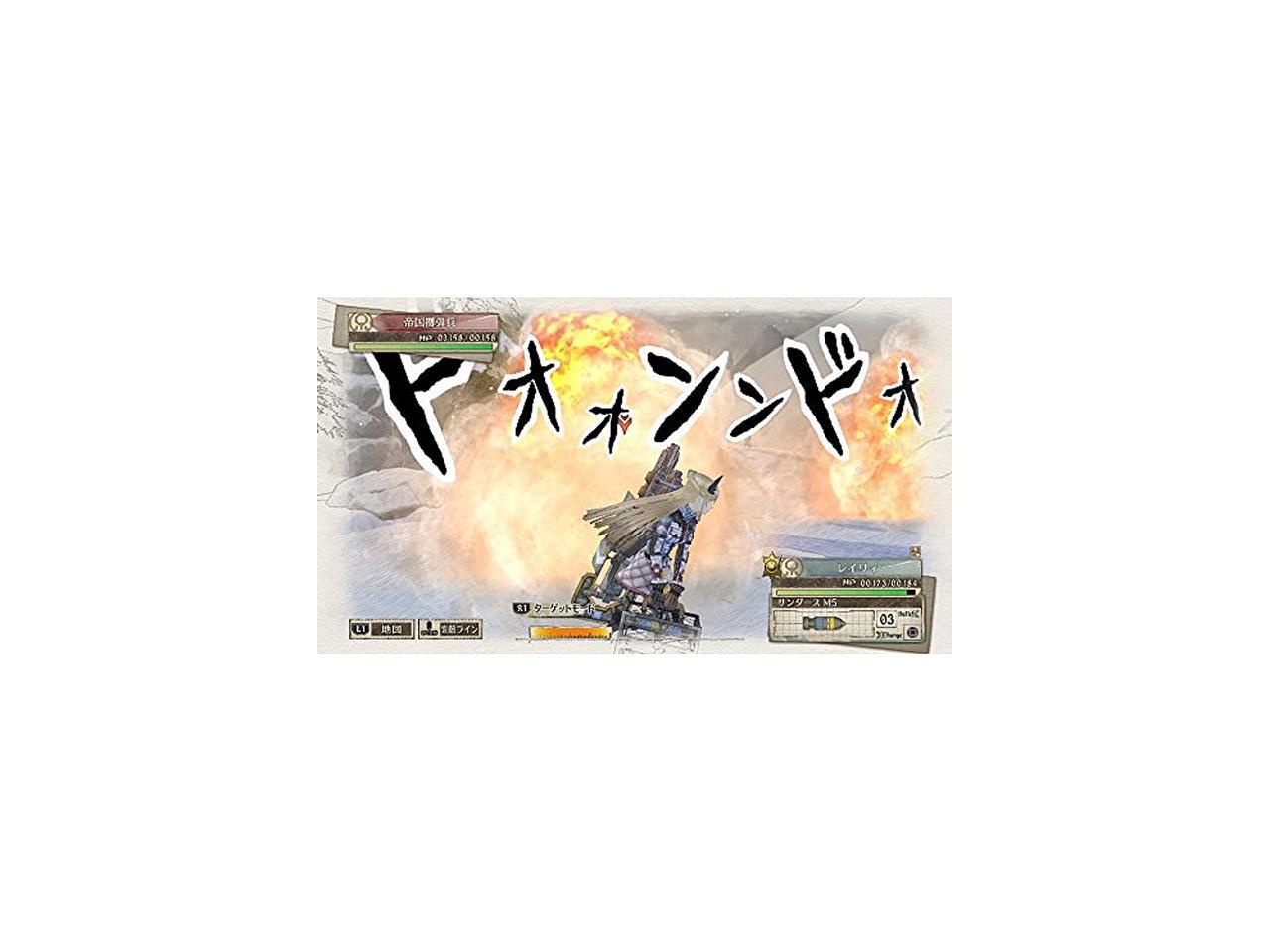 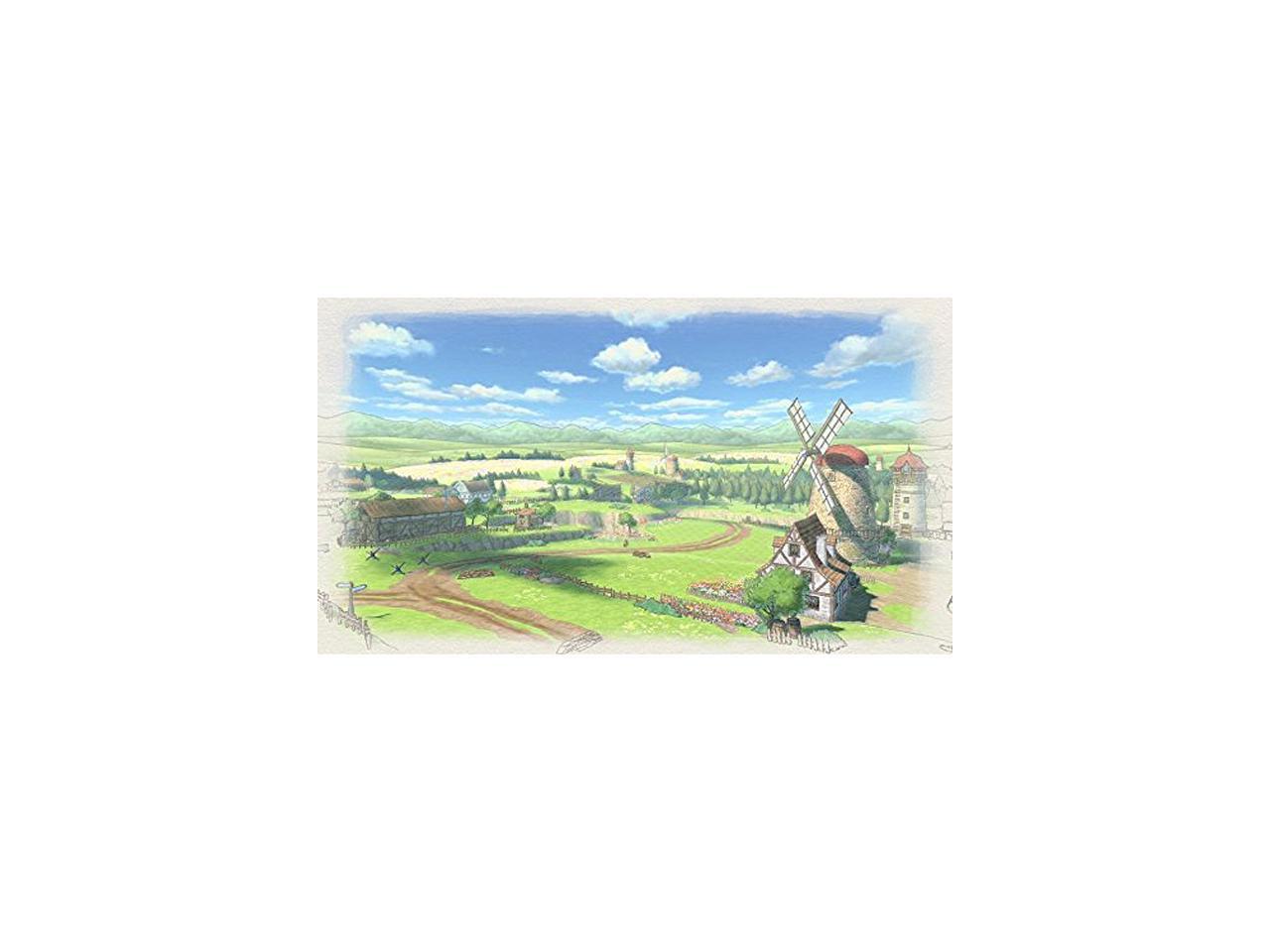 A Continent Engulfed in the Bitter Flames of War!

Hundreds of miles away from Gallia lies a battlefield with tales of sacrifice hidden beyond the snow, waiting to be uncovered.

STORY
"It was a battlefield...But it was where we grew up."
A Chilling Gaze into the Flames of War

In the year 1935 EC, the continent of Europa is split between the Federation and the Empire. As the Imperial army dominates the Eastern Theater, the Federate forces launch Operation Northern Cross, a last-ditch effort to tip the scales. The commander of Squad E will test his will against the bonds of his allies, the weight of their trust, and the sacrifices they all must make. This is a tale of a bittersweet adolescence: the failures and triumphs of young hearts struggling to find themselves amidst the chaos of the battlefield.

Features
A Coming-of-Age Story in a Time of War

Valkyria Chronicles 4 takes place in the same timeframe as the original Valkyria Chronicles, but focuses on a whole new cast of main characters. Players will take command of the eager, young Commander Claude Wallace, engineer/heavy weapons extraordinaire Riley Miller, hotheaded Darcsen Raz, ice-cold ace sniper Kai Schulen, and more. Together, they will experience the painful realities of war - but will the bonds of Squad E's friendships survive the frozen battlefield?

The Next Generation "BLiTZ" Battle System

The part overhead turn-based strategy, part RPG, and part real-time 3rd person shooter "BLiTZ" battle system returns to the field. New features include an explosive new class called the Grenadier, numerous offensive/defensive battleship support options, chances for a unit to have a "Last Stand" action before death, and more. Plus, fight the imperial threat with more units on larger-scale maps than ever before.

The series' signature hand-drawn visual style is back and overhauled for the newest generation. Inspired by watercolor compositions, the CANVAS Graphics Engine blends visual elements of reality and imagination to create an expressive world filled with colorful emotions. Watch the journey of Squad E unfold like an interactive painting!

The Return of a Legendary Composer

The illustrious Hitoshi Sakimoto, original composer of the Valkyria Chronicles series and countless other emotional epics, returns to provide a sweeping orchestral score for the game. Learn more about the Valkyria Chronicles 4