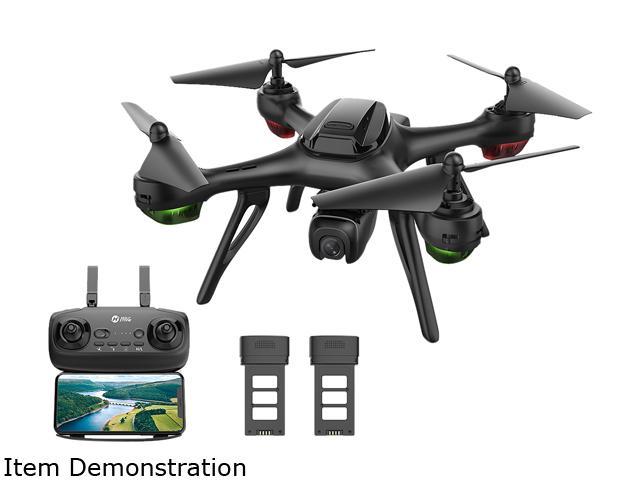 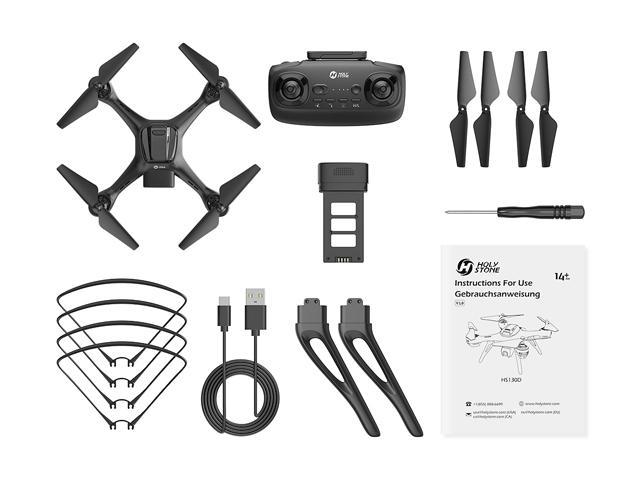 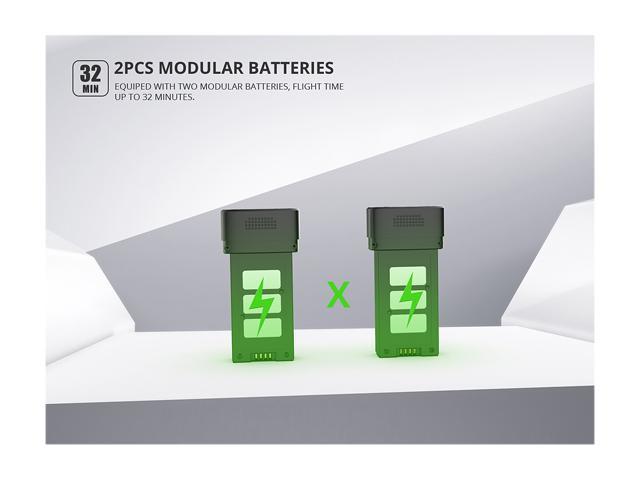 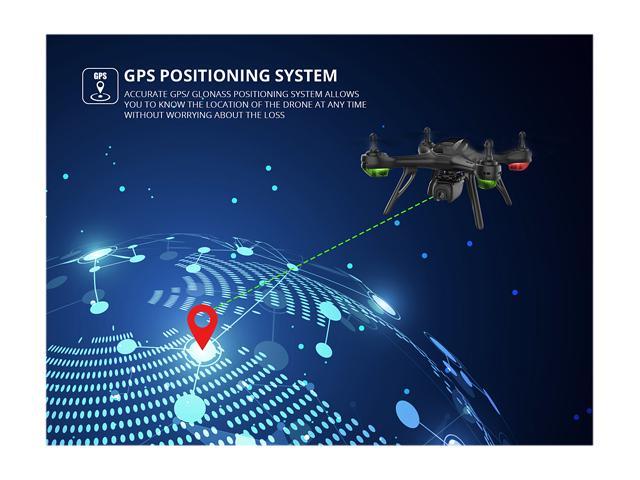 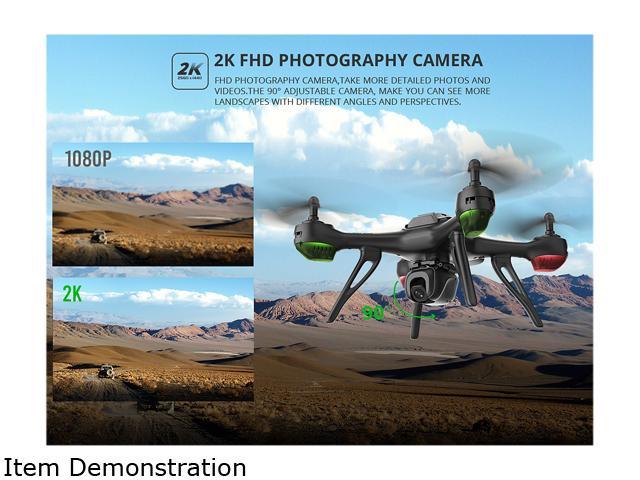 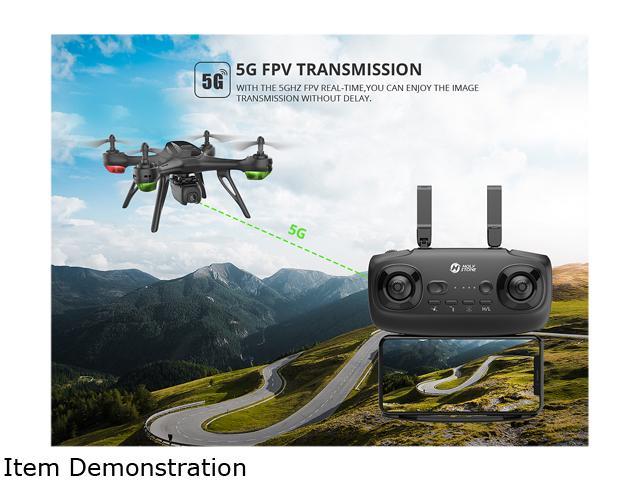 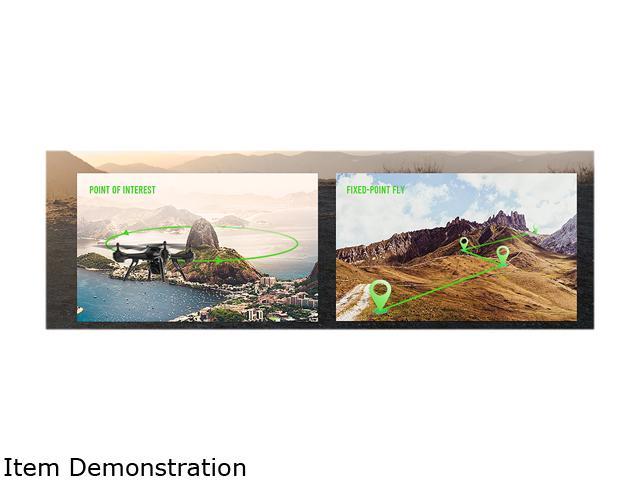 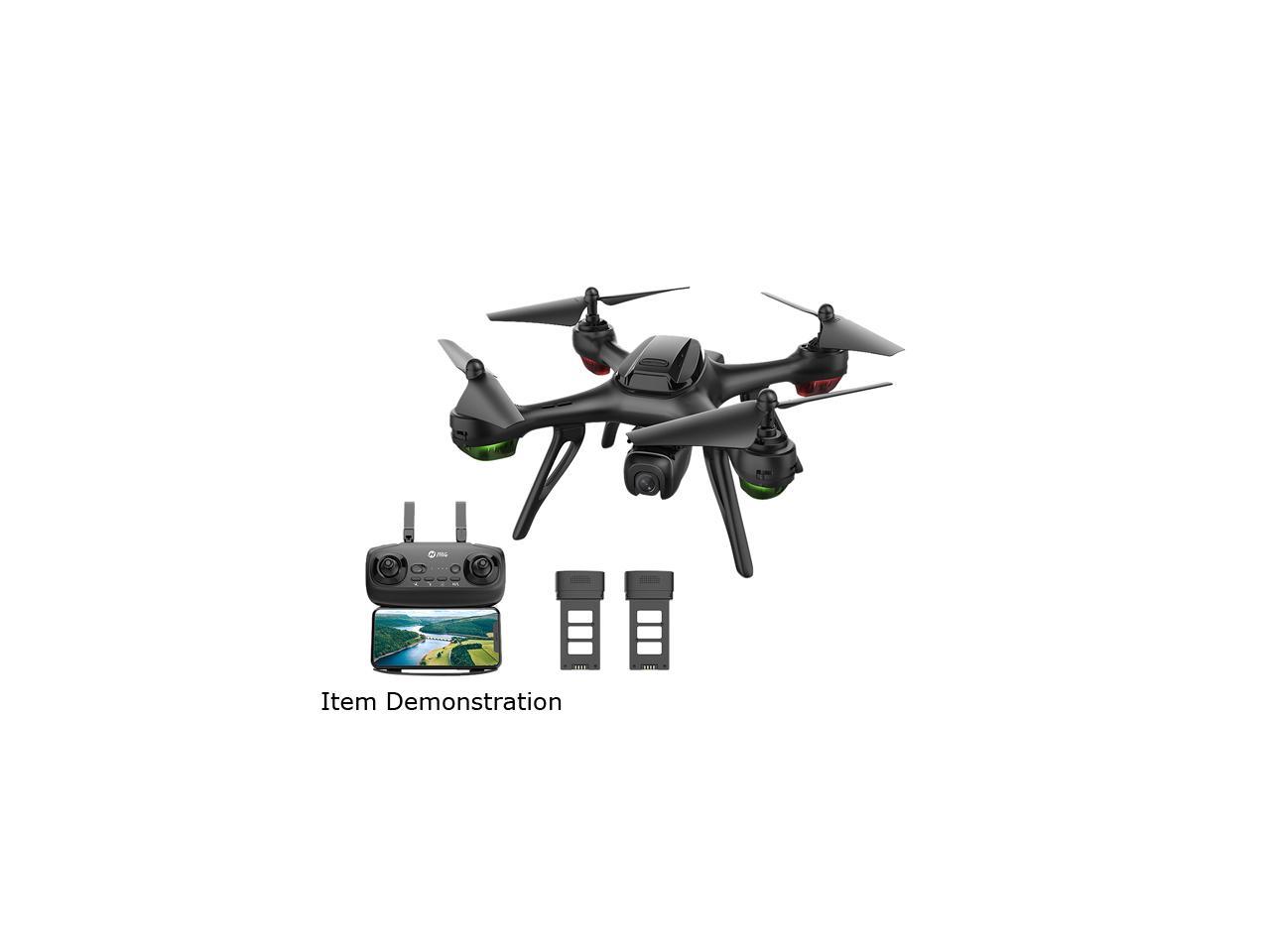 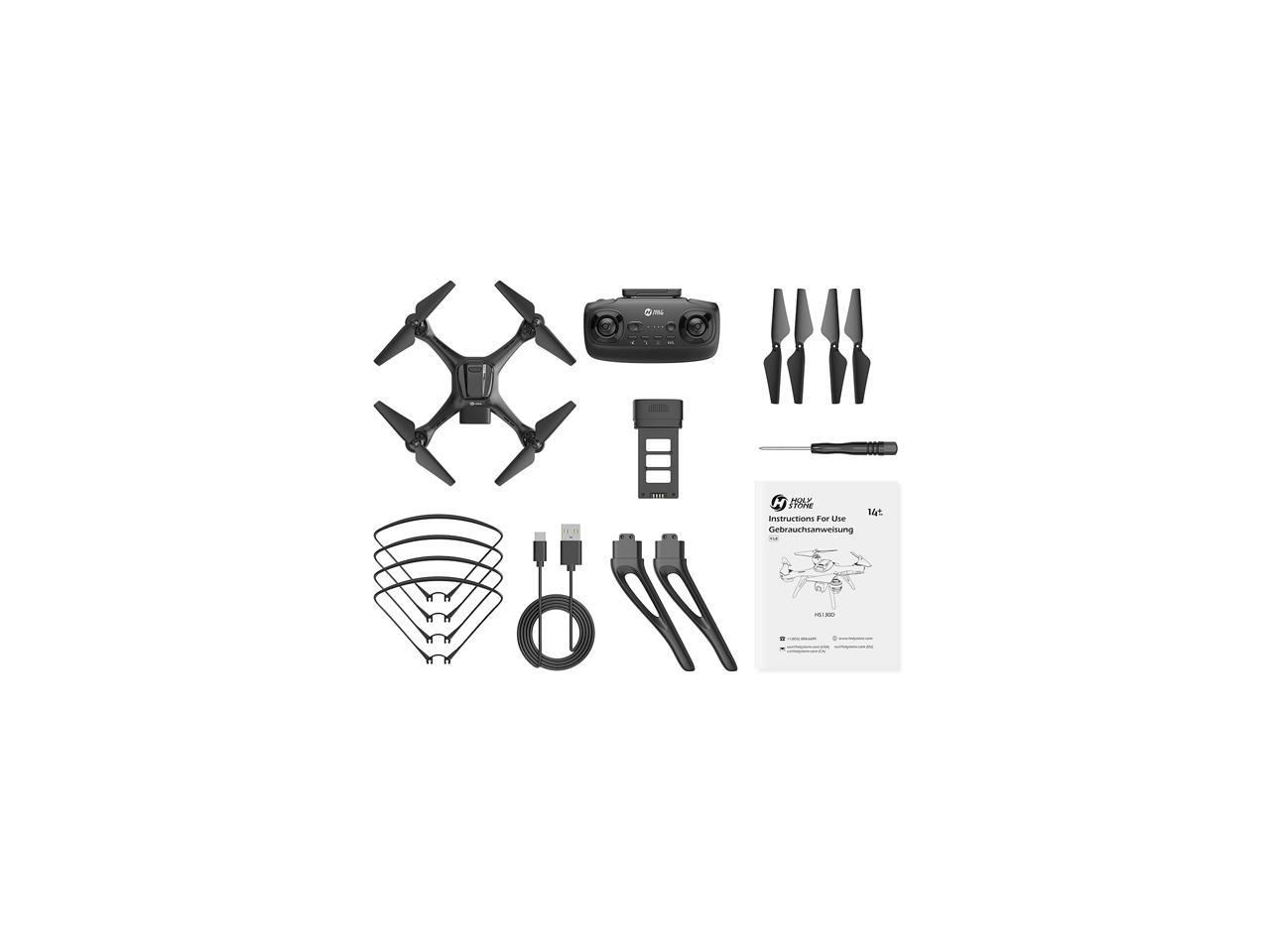 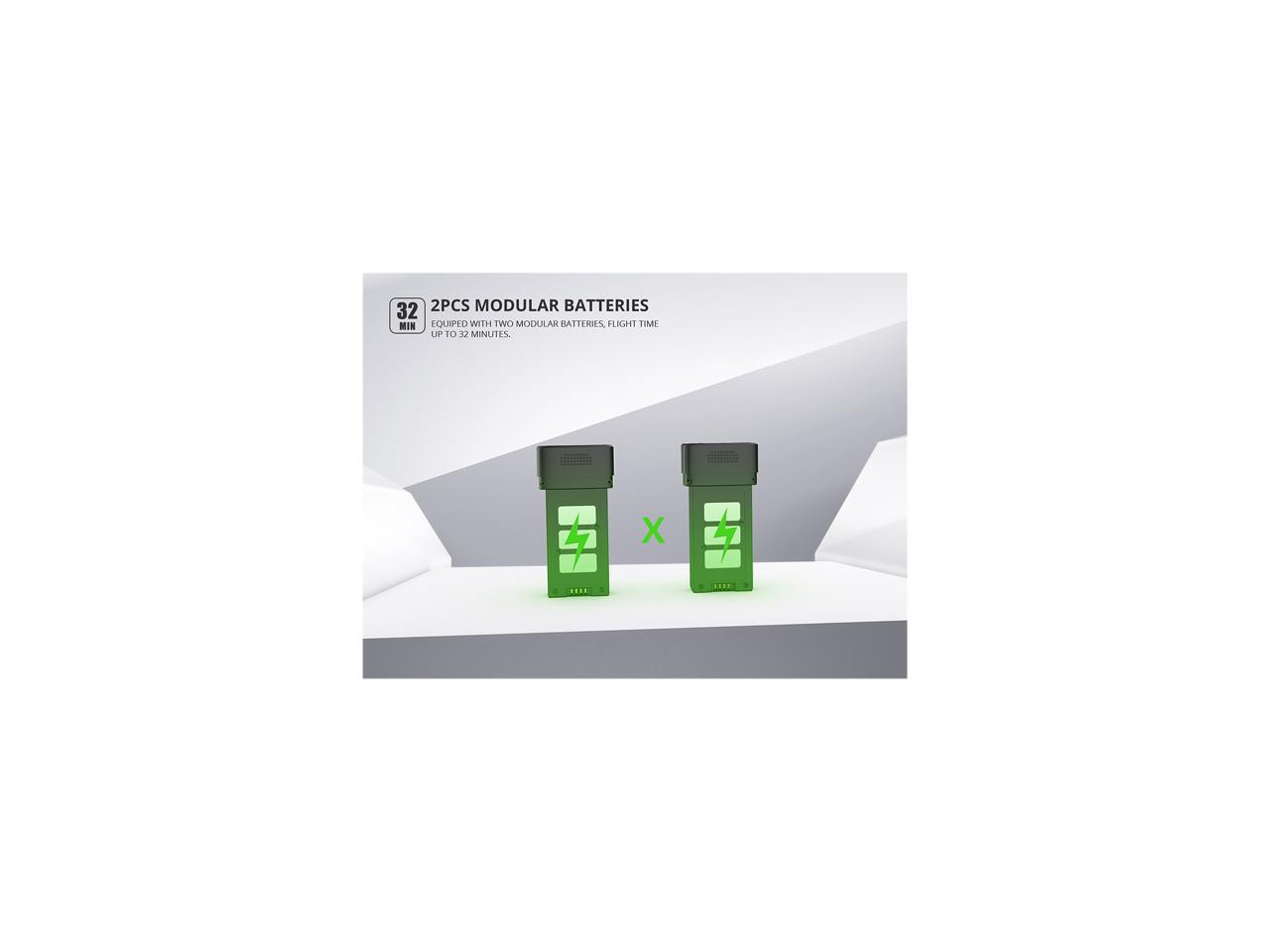 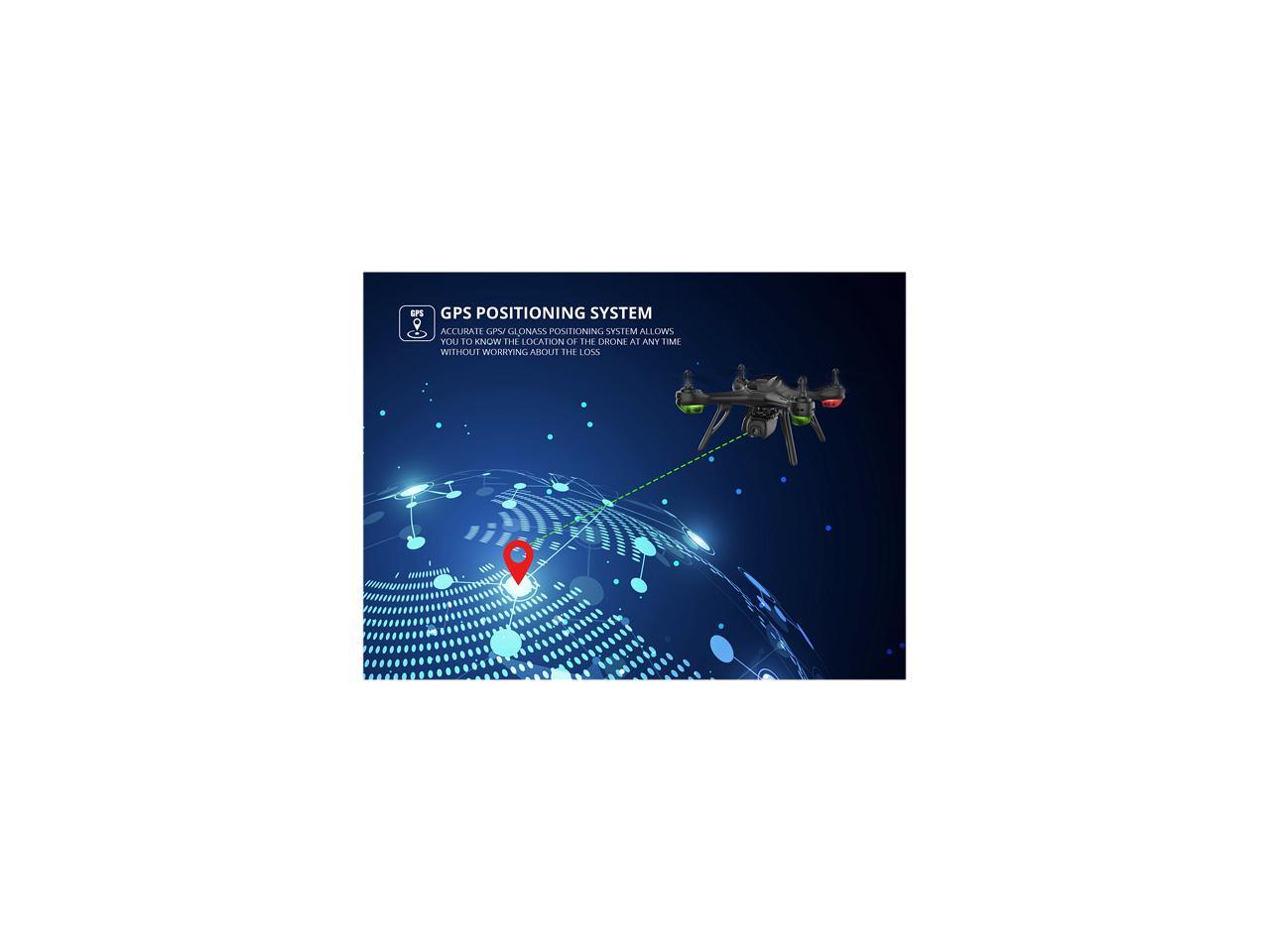 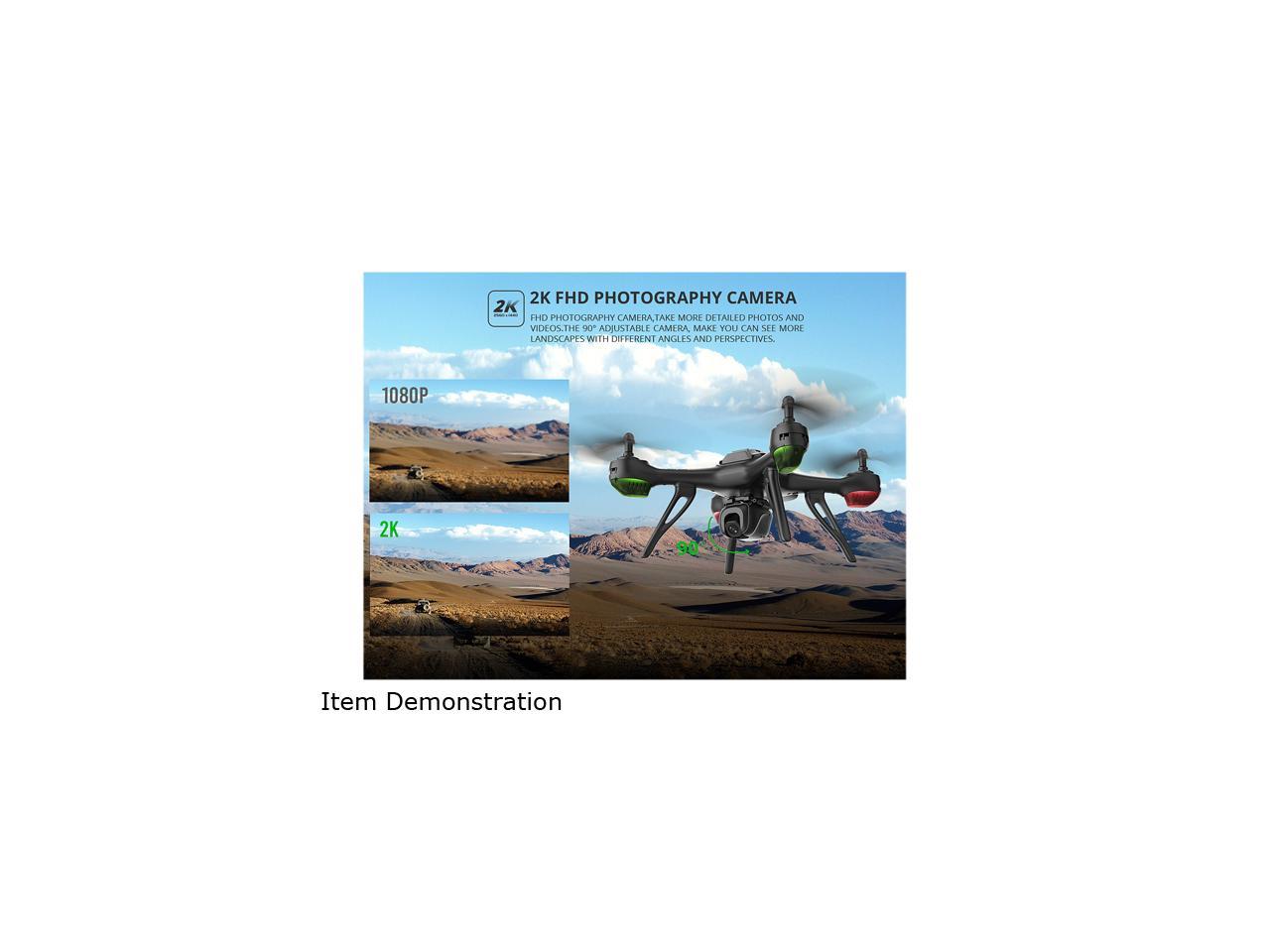 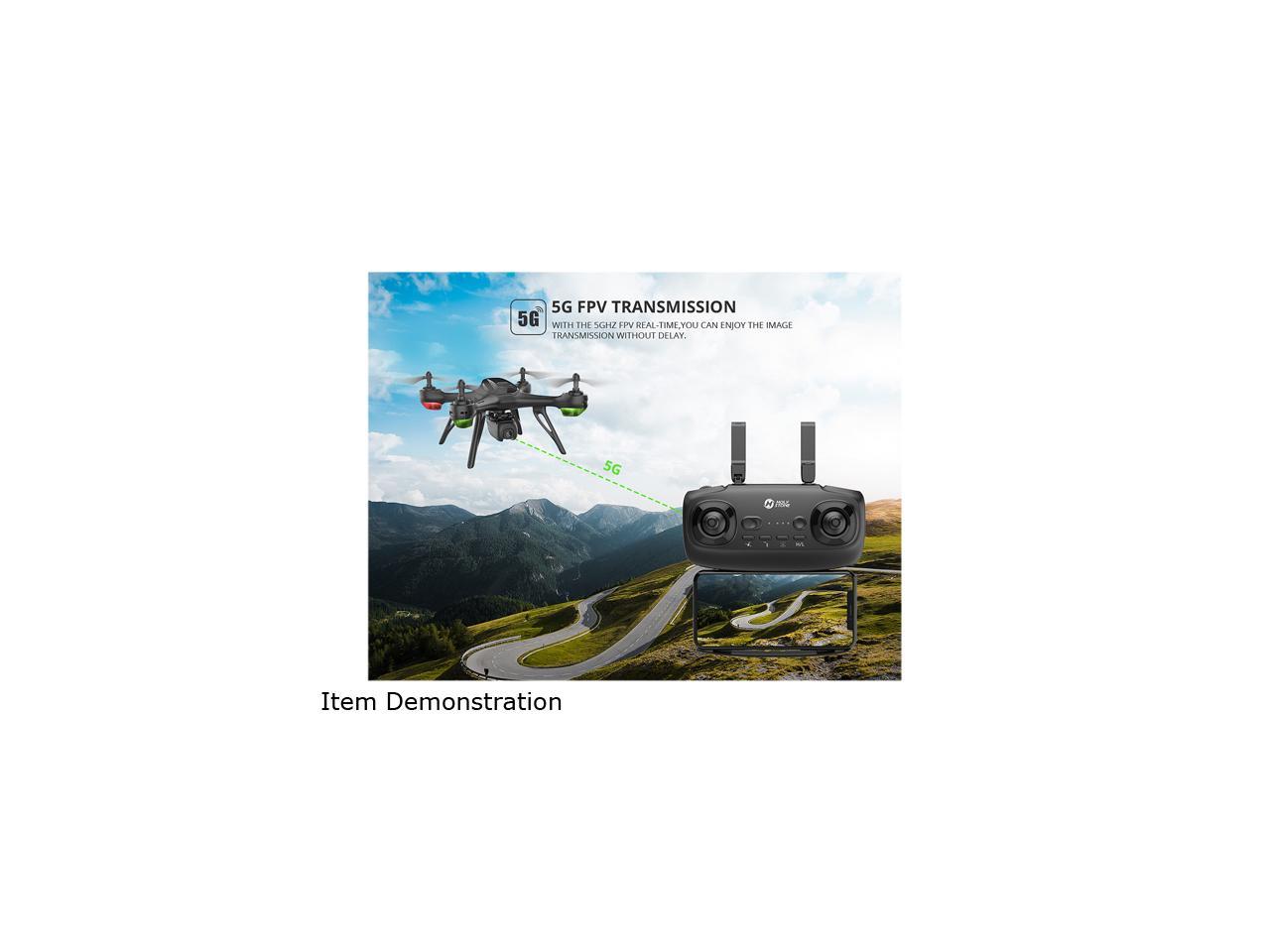 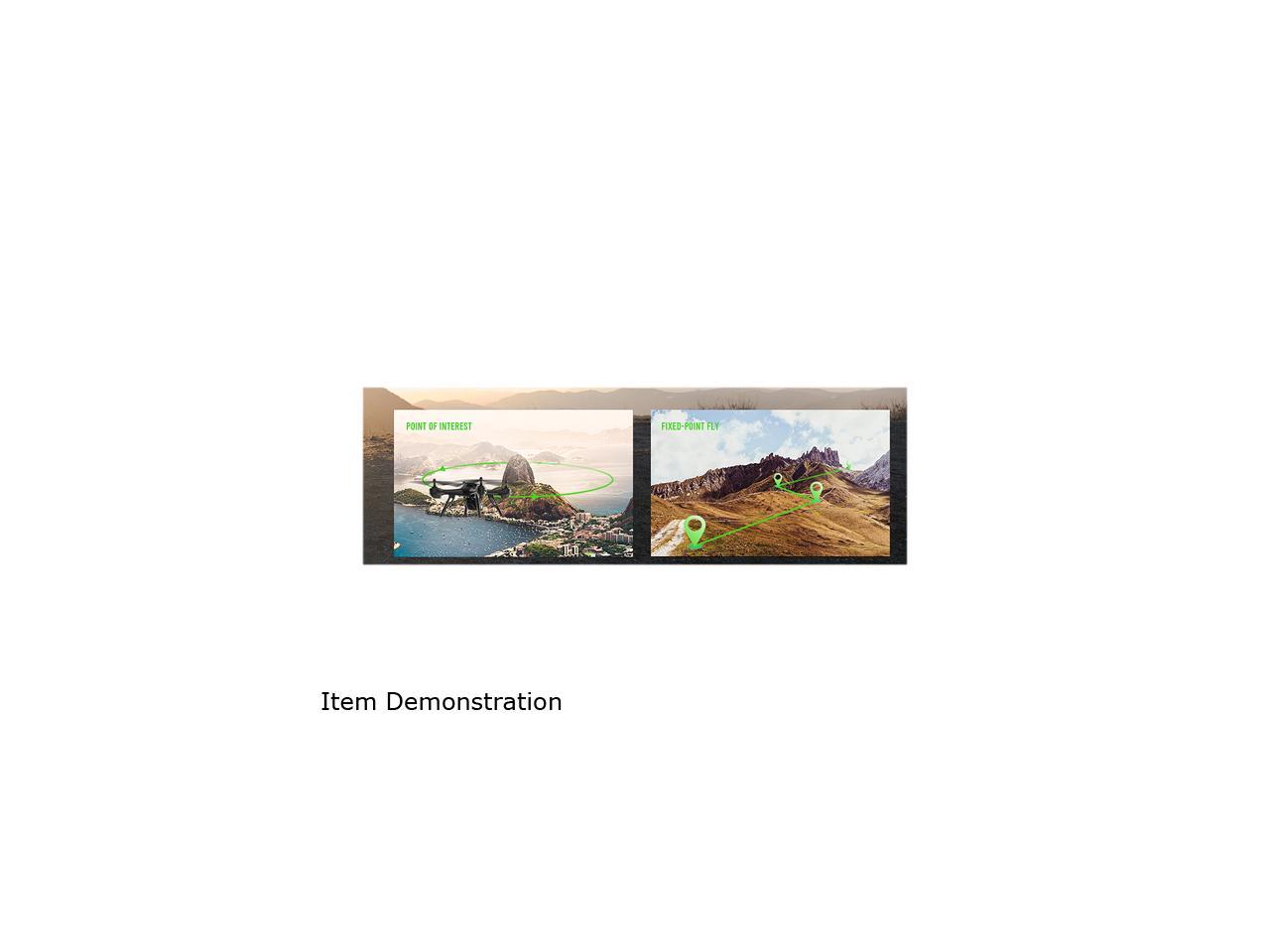 The HS130D drone has a 2K wide-angle camera that takes high-clarity photos and videos at the direction you desire which will be quickly transmitted to your phone via 5G Wi-Fi. You can set it to follow you or fly the path you designed. In adversary conditions, it will automatically return home. Two included rechargeable batteries offer up to 20 minutes of flight time in total. GPS positioning enables the drone to automatically return to home when battery is low, signal is weak, or lost.

Follow Me Mode frees your hands, while drone automatically follows wherever you move. Great for selfie! With Tap-fly, you can design the flying path. Live Video Transmission makes sure the photos and videos transfer to your phone quickly. Cons: Did not come with two battery's like advertised.

Overall Review: Bought this for my step kid for birthday. Drone was suppose to come with two battery's it did not. I emailed them they said they send me another battery, so not a big deal. That was a mouth ago never recieved battery. Replied back, nothing. Not impressed. Newegg has always been pretty good for me. Not this time.

Pros: Easy to control Great price for what you get

Cons: Slight drift from winds. There is no HS GPS V6 on the app store. Had to go to their website for the APK. Have to be outside for the GPS signal

Overall Review: This is not the cheapest drone available, but it should be. The Android app does not work. Do not buy this product.

Pros: Fairly easy to finish assembling (landing legs, rotor guards, install battery) Comes with two batteries Pretty durable construction 4x extra blades in case one breaks Lots of cool features in the phone app including live video feed from the drone First time flying it I crashed it 3 times, twice it ended up in a field upside down and once the rotor blades hit a chair leg, each time the motors immediately shutoff, the drone was not damaged and it flew again after restarting it Camera quality is pretty darn good for a drone of this price and the camera can even rotate and move separate from the drones movements Drone includes automatic stabilizers allow it to hover and adapt to movement and wind interference while remaining upright

Cons: As far as I can tell you MUST use an app to accompany the setup and use of the drone The batteries don't last long, approximately ~20min sustained flight time from full charge When battery would dip down to around 15%-20% the drone would sometimes not be able to maintain full flight and would descend to the ground. The drone and it's wifi connection rely on 5.8ghz WiFi signals, meaning any other signals from home or office wifi may cause interference (AKA use it away from your home or other sources of WiFi signals) Due to the light weight of the drone it is susceptible to wind pushing it around Every time the drone is turned on you must manually re-calibrate the drones internal compass by rotating it 3x horizontally and 3x vertically (not a true con, just annoying)

Overall Review: This is my first drone so I can't really compare it to any other drones. I am however having a blast with it, took some cool pictures of my home and my backyard garden from above. The drone does not come with a MicroSD card, however pictures can be taken using the phone app which are directly stored on the phone itself. The addition of the MicroSD card may be for taking videos. Overall great beginner drone, good fun.

Cons: There is no HS GPS V6 app on Google Play do not buy if you use Android!! Does not want to link to the controller Difficult calibrating