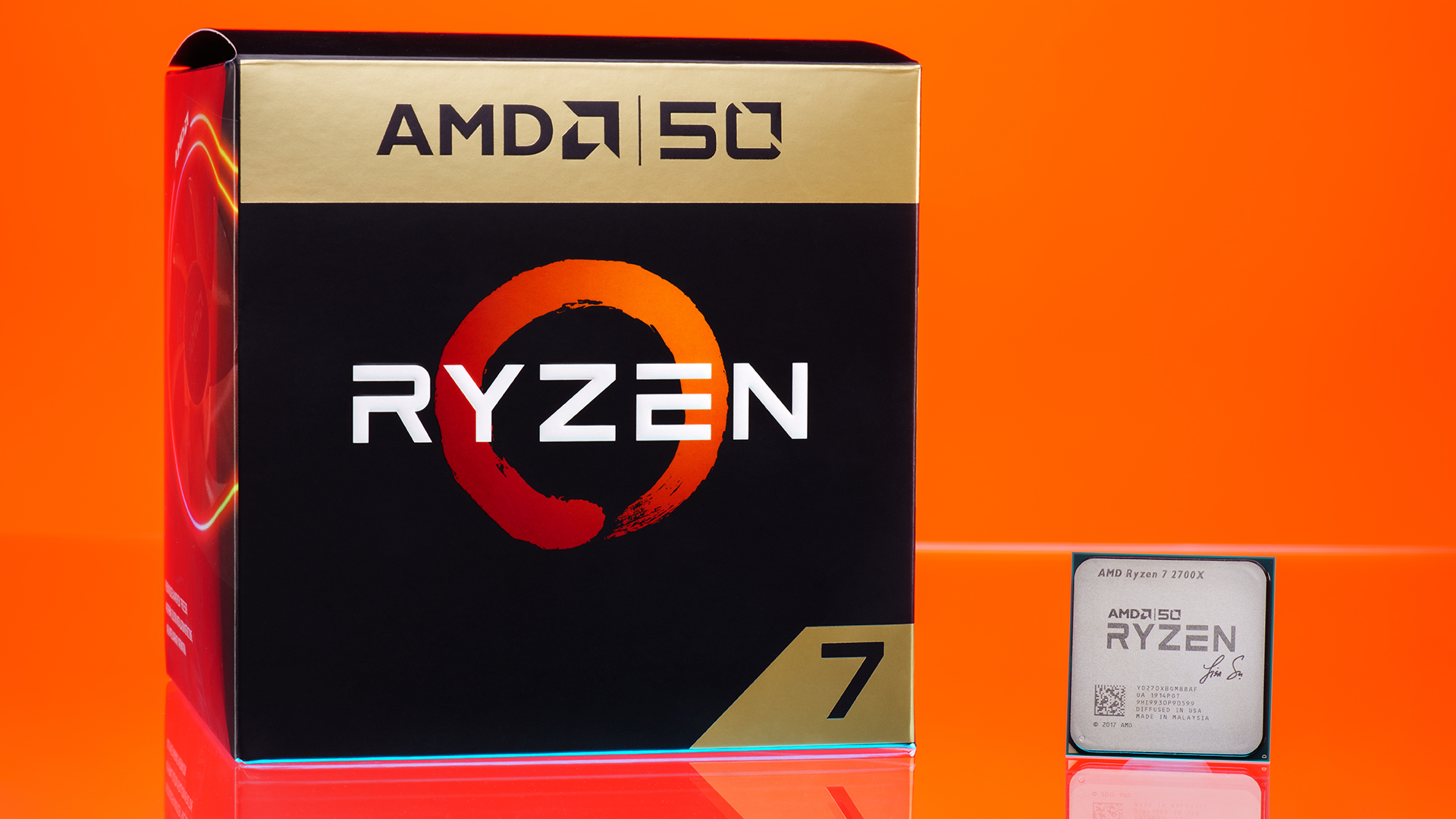 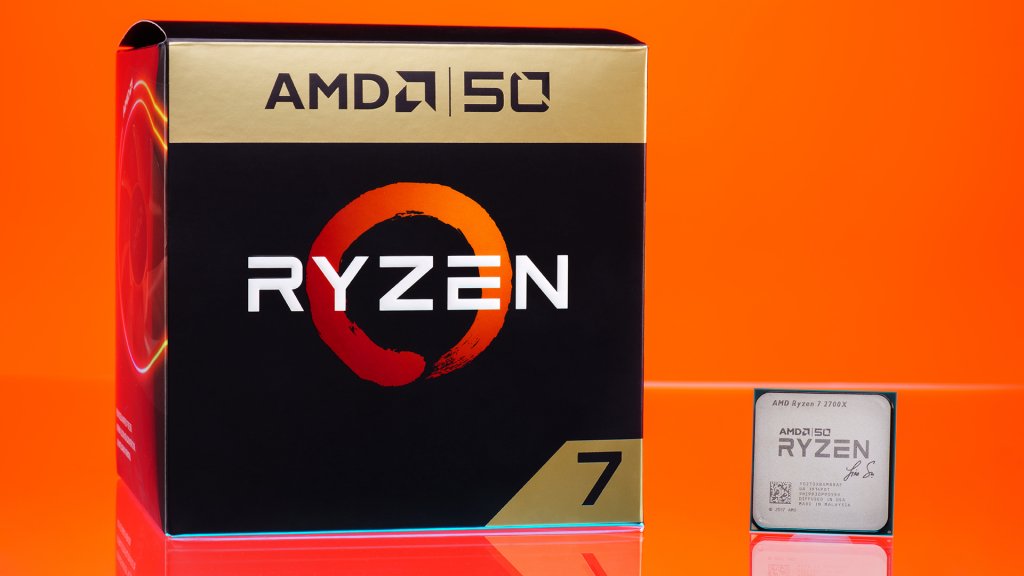 AMD (or Advanced Micro Devices) is celebrating its 50th anniversary this year, and that means it joins the prestigious ranks of IBM, Hewlett-Packard, and their longtime rival Intel as one of the oldest tech companies still going strong in the PC space.

To celebrate, AMD has released a limited edition of their popular CPU, the Ryzen 7 2700X 50th Anniversary Gold Edition. The chip’s specs are unaltered from a 2nd Gen Ryzen 7 2700X, meaning 8-Cores and a clock speed of 3.7 GHz, and 4.3 GHz Max Boost. What does set the CPU apart is the bit of added flair, including AMD’s CEO Lisa Su’s signature on the integrated heatspreader of the CPU, an included sticker with her signature, and a coupon for a special 50th anniversary shirt. 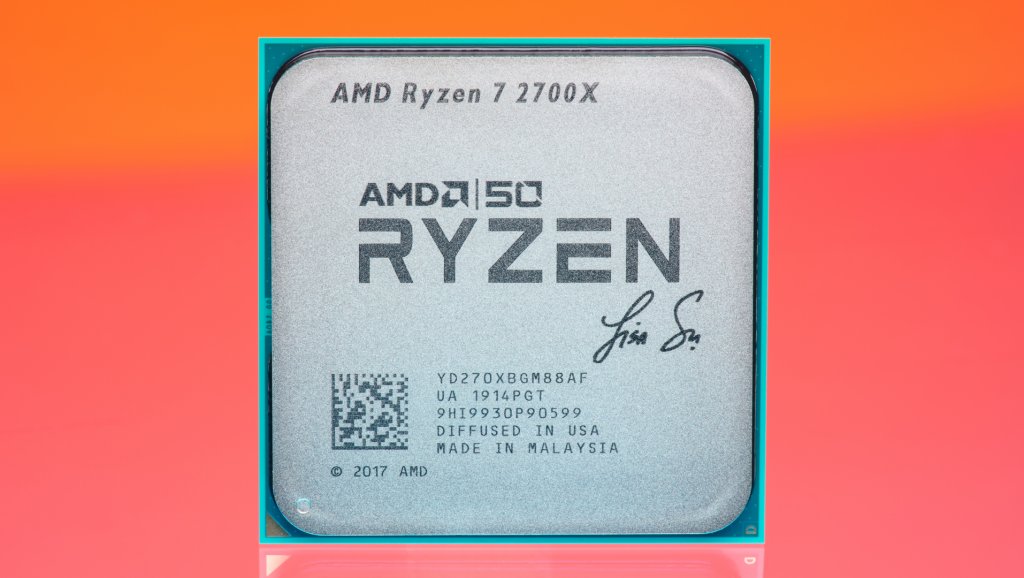 There will be two thousand of these units available, so pick yours up quickly if you want to celebrate CPU history alongside AMD.

And speaking of history, here are a few highlights from AMD’s five decade long career as a CPU manufacturer:

1969: Advanced Micro Devices is founded by Jerry Sanders, a former electrical engineer and director of marketing for Fairchild Semiconductors.

2017: AMD releases the Zen architecture for x86-64 based Ryzen series CPUs and APUs. They’re very good chips, and quite popular, and you can pick up an AMD Ryzen CPU right now! 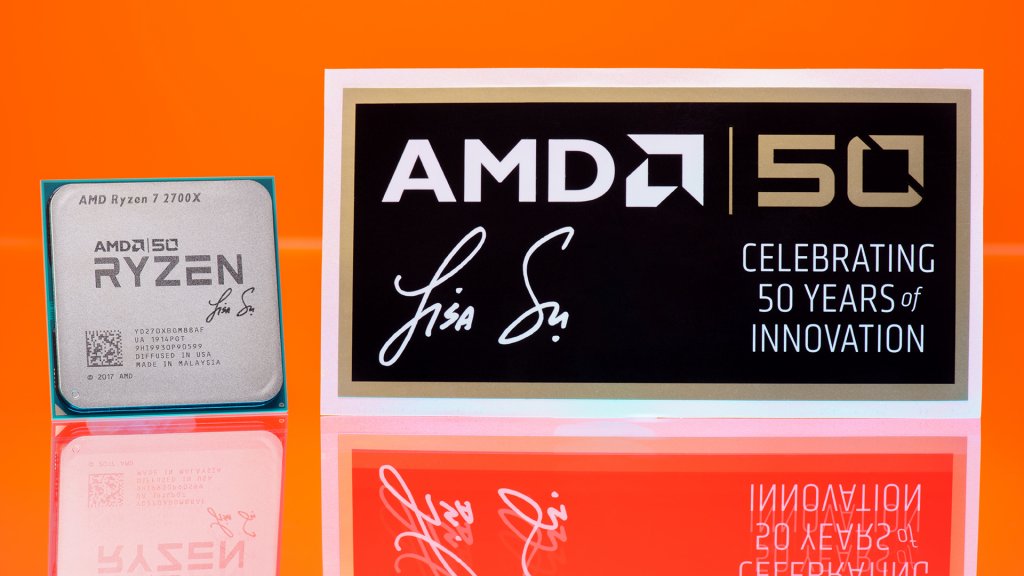 Fifty years is an eternity in the PC hardware space, where speed is the most important thing, and even a hint of stagnation can be deadly. AMD has had its ups and downs over the decades, but they’ve proven time and time again to be an innovative and ambitious company. That forward thinking mentality has brought them continued success, and there’s every sign of that success continuing into 2020 and beyond.