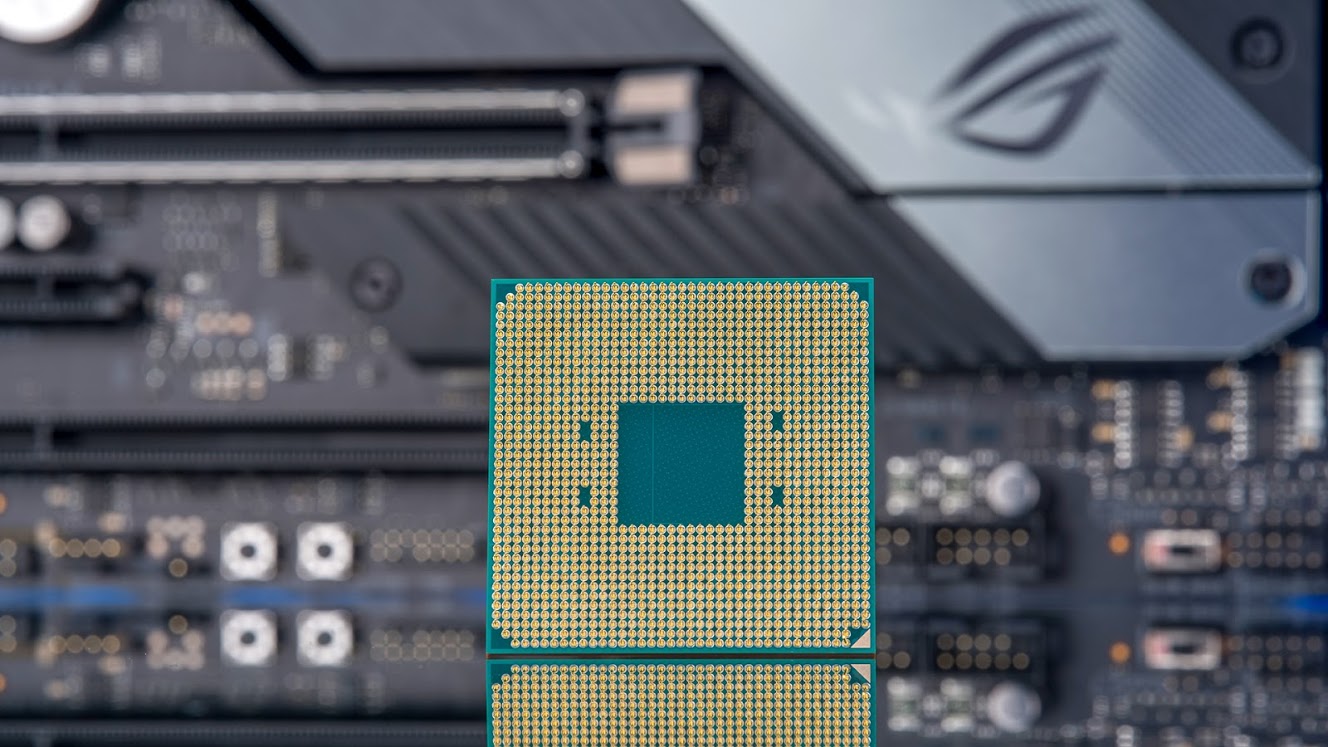 AMD has had a particularly busy summer. Amid the many hardware releases they’ve pushed in the last couple of months are the brand-new Ryzen 3000 CPUs.

These processors have enamored PC and AMD enthusiasts alike for their immense core count and raw power. For the months leading up to their release, enough hype was built up by very excited PC builders everywhere, that the processors actually completely sold out on most platforms. Now that they’re returning to stock on most platforms, like Newegg, more and more PC builders are getting in on the excitement, too. And that means there are also a lot more questions floating around the PC hardware sphere.

What motherboards work with the Ryzen 3000? Are the new CPUs good for gaming? Do they beat Intel’s current offerings? All that and more in this FAQ guide to AMD’s new Ryzen 3000 processors.

What motherboards are compatible with Ryzen 3000 CPUs? 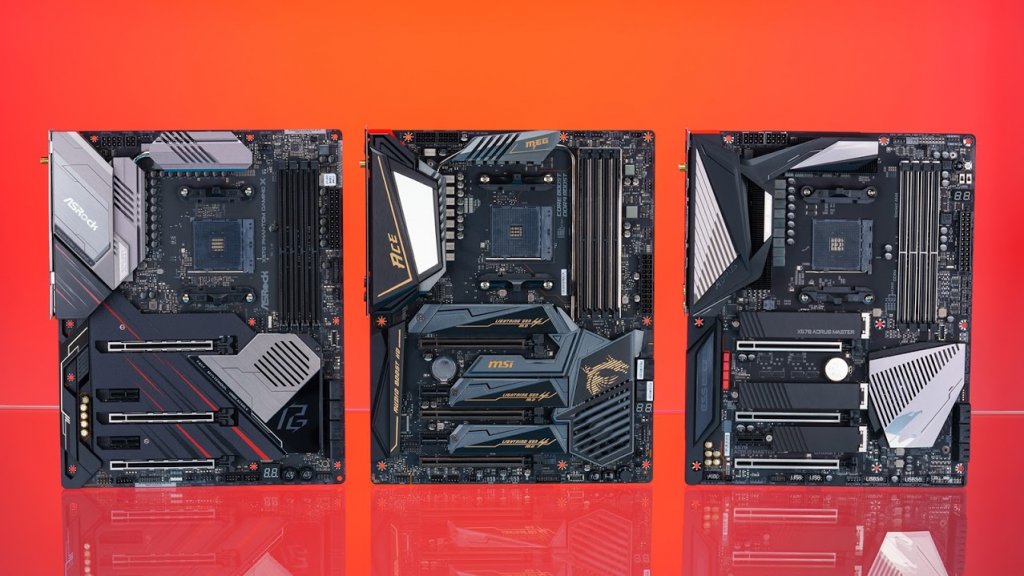 Perhaps the most commonly asked question with this new release is, “Will this CPU work with my motherboard?” That, or some variation of it, is a great question, because why waste your money on a CPU that doesn’t even fit in your computer? To answer it simply, the Ryzen 3000 processors are AM4 socket CPUs, which means any motherboard with an AM4 socket will work. This includes the new X570 chipset motherboards, X470 boards, and B450 as the three most common.

Be warned, though, that the older your board, the more reliant you’ll be on a BIOS update to make your motherboard work with the CPU. If your particular board hasn’t had once since before the Ryzen 3000’s release, it’s possible it won’t work despite the socket being correct.

Is the Ryzen 3000 series good for gaming? 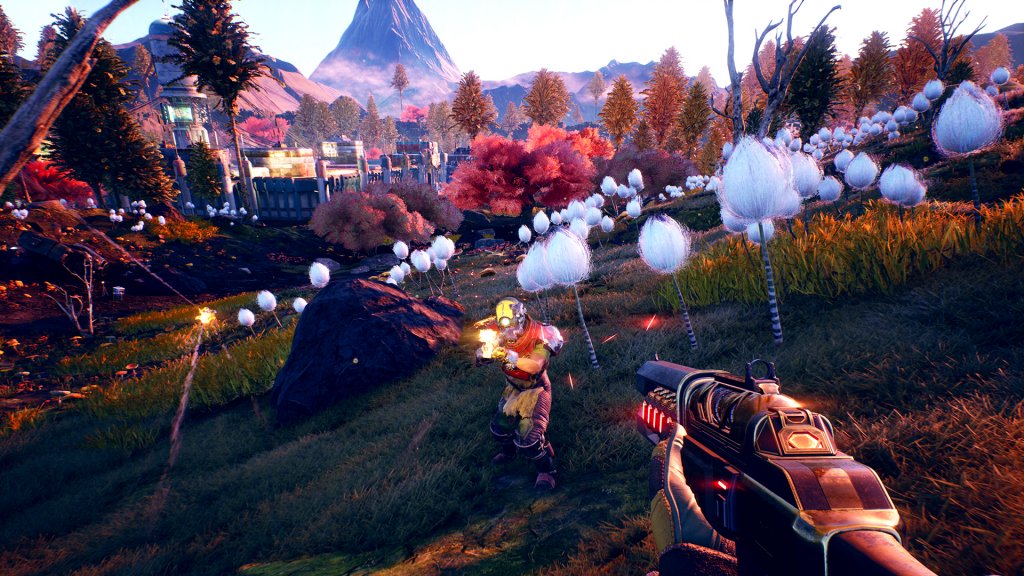 Yes, some of them. The Ryzen 7 and Ryzen 9 will be your best bets for running powerful, modern games at high graphical settings, as those are the most powerful. These are the 3700X, the 3800X, the 3900X, and the 3950X, in order of power. After that, you have the Ryzen 5, the 3600X, which will do well in gaming, but might struggle with multitasking.

This goes without saying, but obviously your other components, such as the graphics card and RAM, need to all be up to snuff for gaming, too. 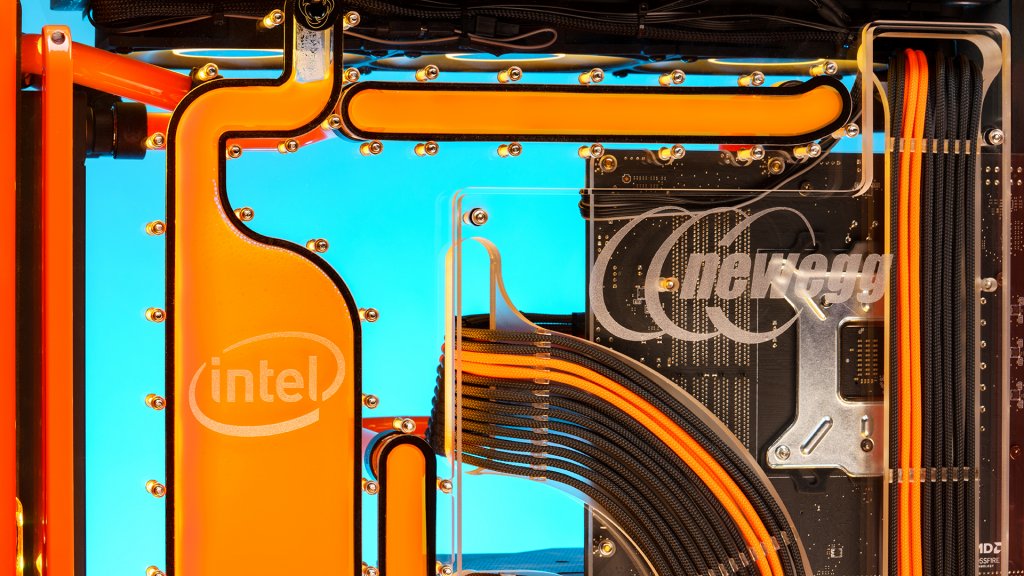 The answer to questions like this will almost always be, “Sort of.” Why? Because both manufacturers build their processors in different ways, and they each focus on different things to best the other. AMD’s new processors outperform Intel’s in certain areas, but neither one can be declared a clear winner over the other, as usual. This answer may change depending on the bias of the person you ask.

What RAM is compatible with AMD Ryzen 3000? 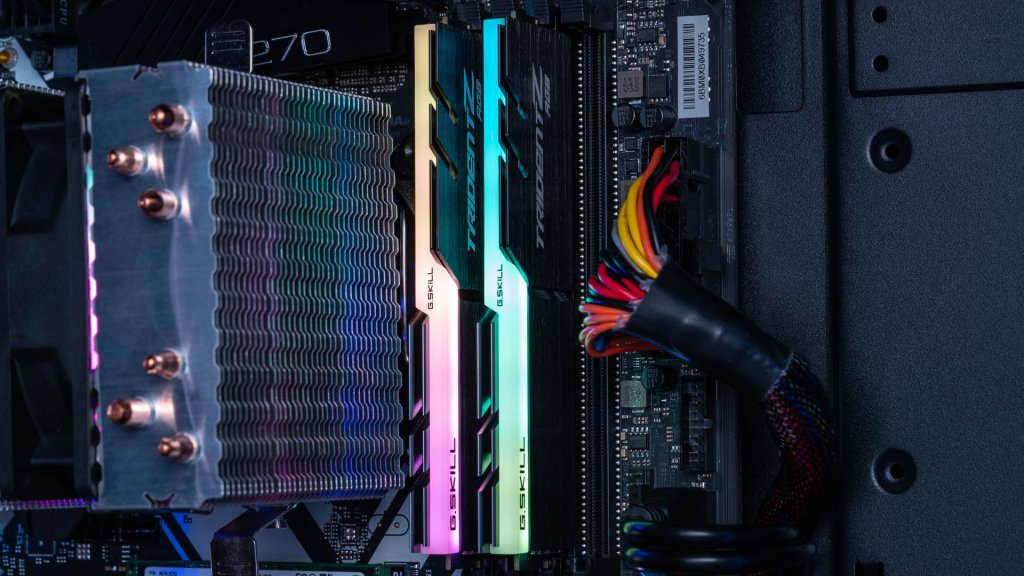 We’ve been seeing this question around quite a bit, but RAM compatibility actually relies on your motherboard, not your CPU. So we’ll say this: If you get a Ryzen 3000, you’ll need a motherboard with an AM4 socket. Modern motherboards with that socket typically recommend DDR4 RAM.

Does the AMD Ryzen 3000 include integrated graphics? 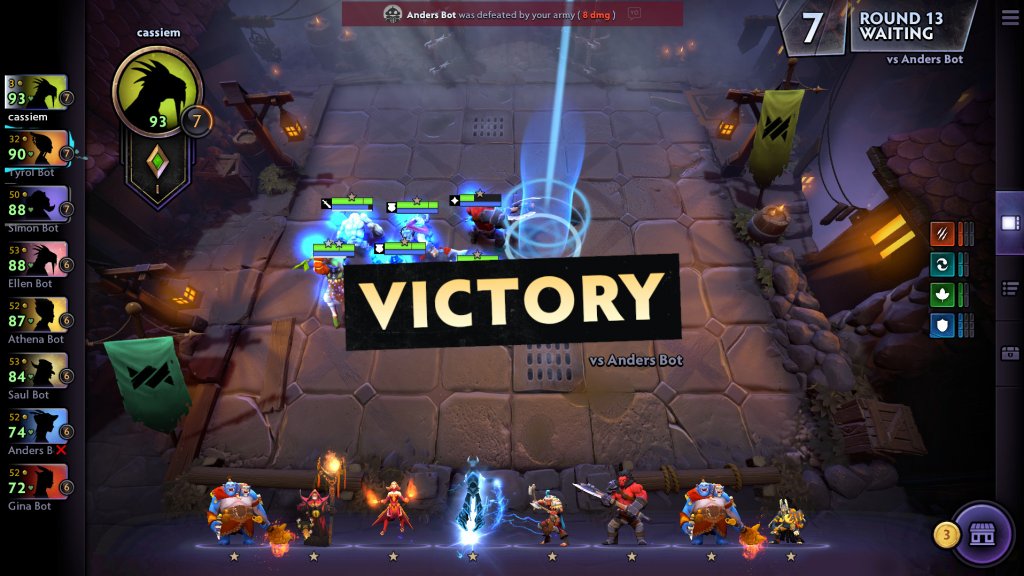 Yes, it sure does. And honestly, it’s passable with the right game, but you won’t be able to pull off anything great, or even good, in a modern AAA game unless you have a graphics card. 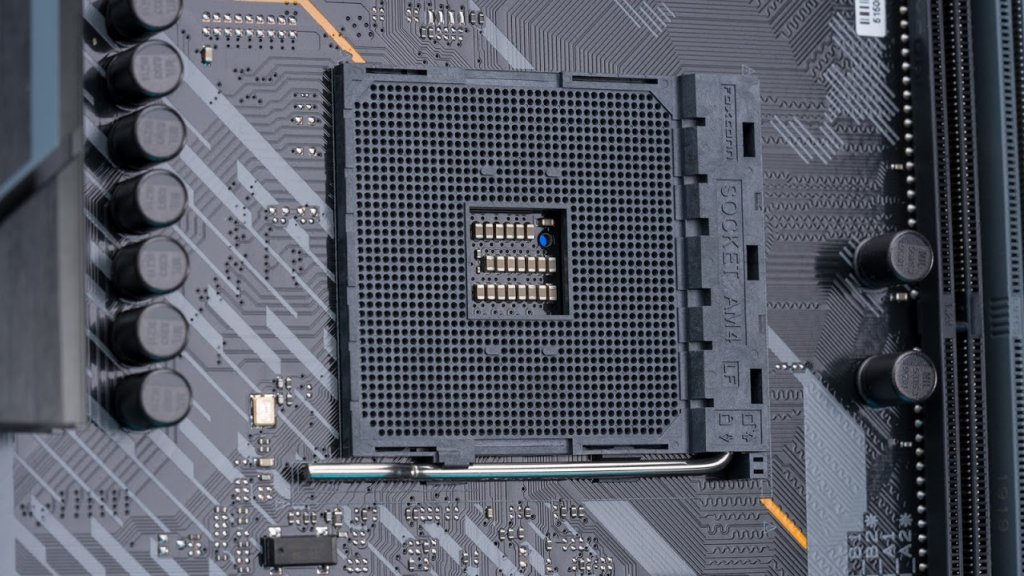 Yes, yes, and yes. The top-level Ryzen processors are great chips with great capabilities. They have their limits, sure. If you want to multitask like a madman you’ll be better off with a Threadripper, but the Ryzen can be a good tool for all three of the tasks mentioned in the question. 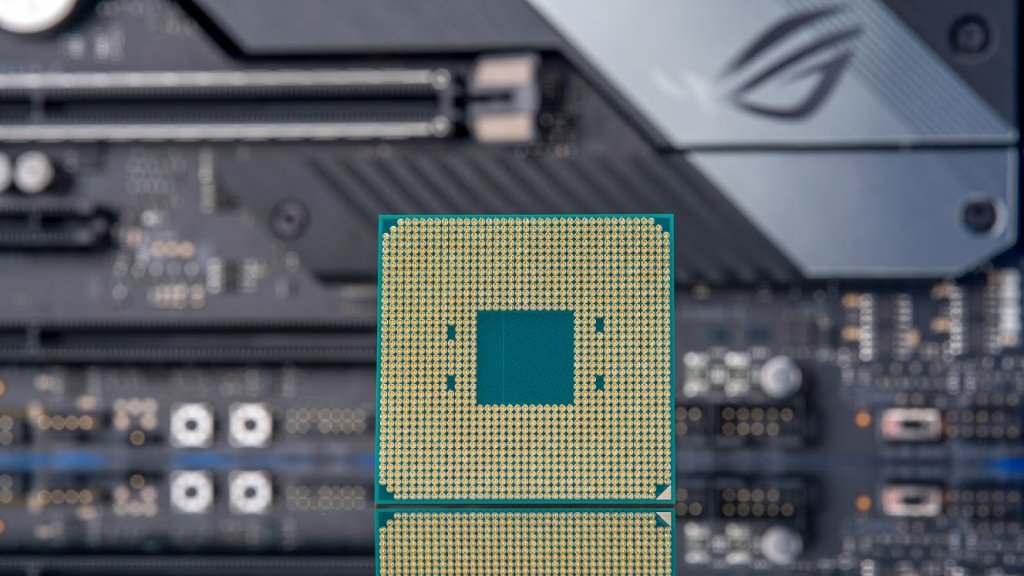 That’s one of the hardest questions to answer, just like “which graphics card is better?” The answer will always be to simply buy what you afford. The best one, the Ryzen 3950X, is undoubtedly the best of the bunch, but if you can’t afford it, you should look at the other options. If you want to game, aim high, but again, your budget is law in a case like this.

How much does a Ryzen 3000 processor cost, and where can I buy one?

You can buy all the Ryzen 3000 CPUs on Newegg. As for costs, those vary per CPU.