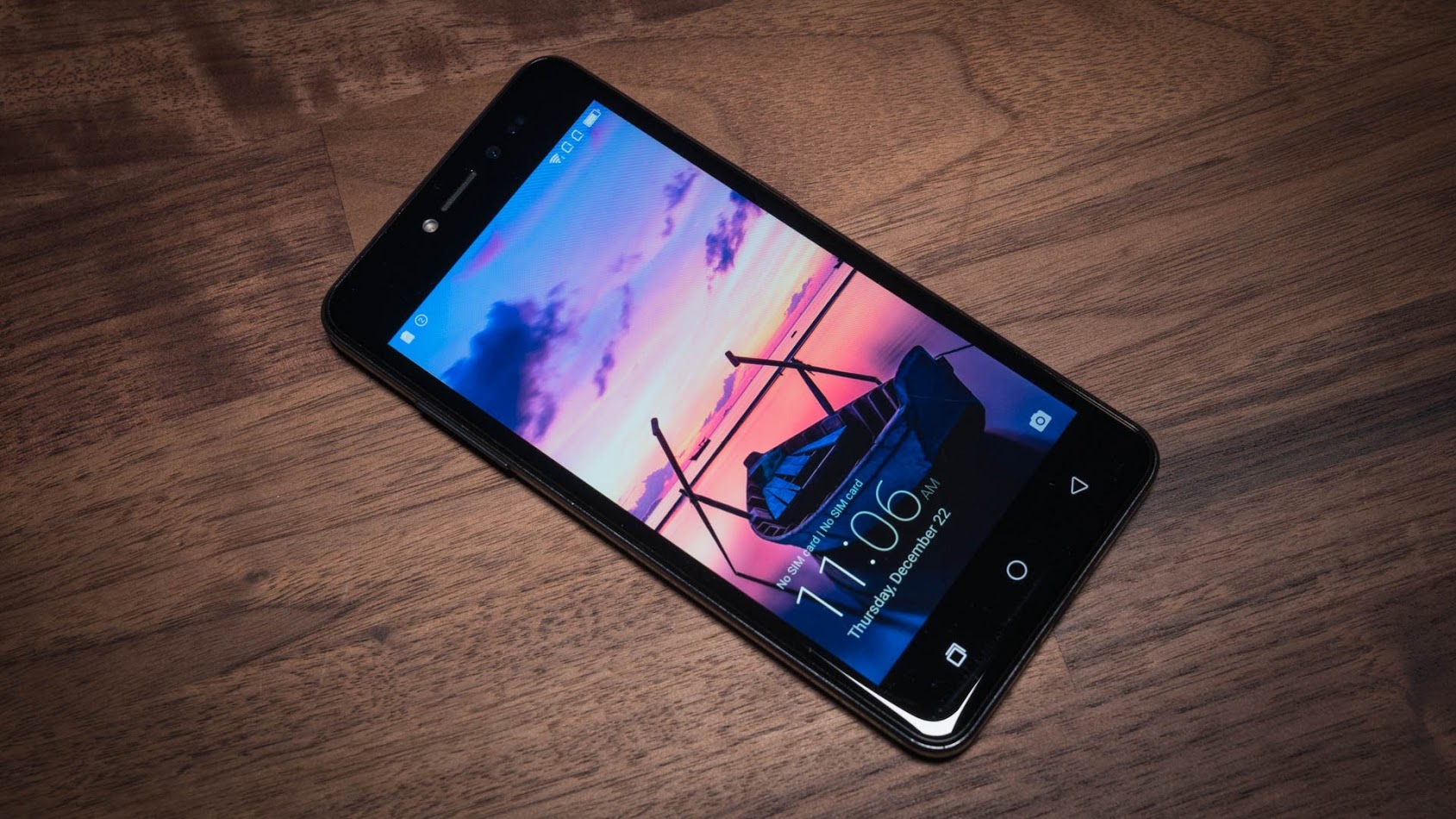 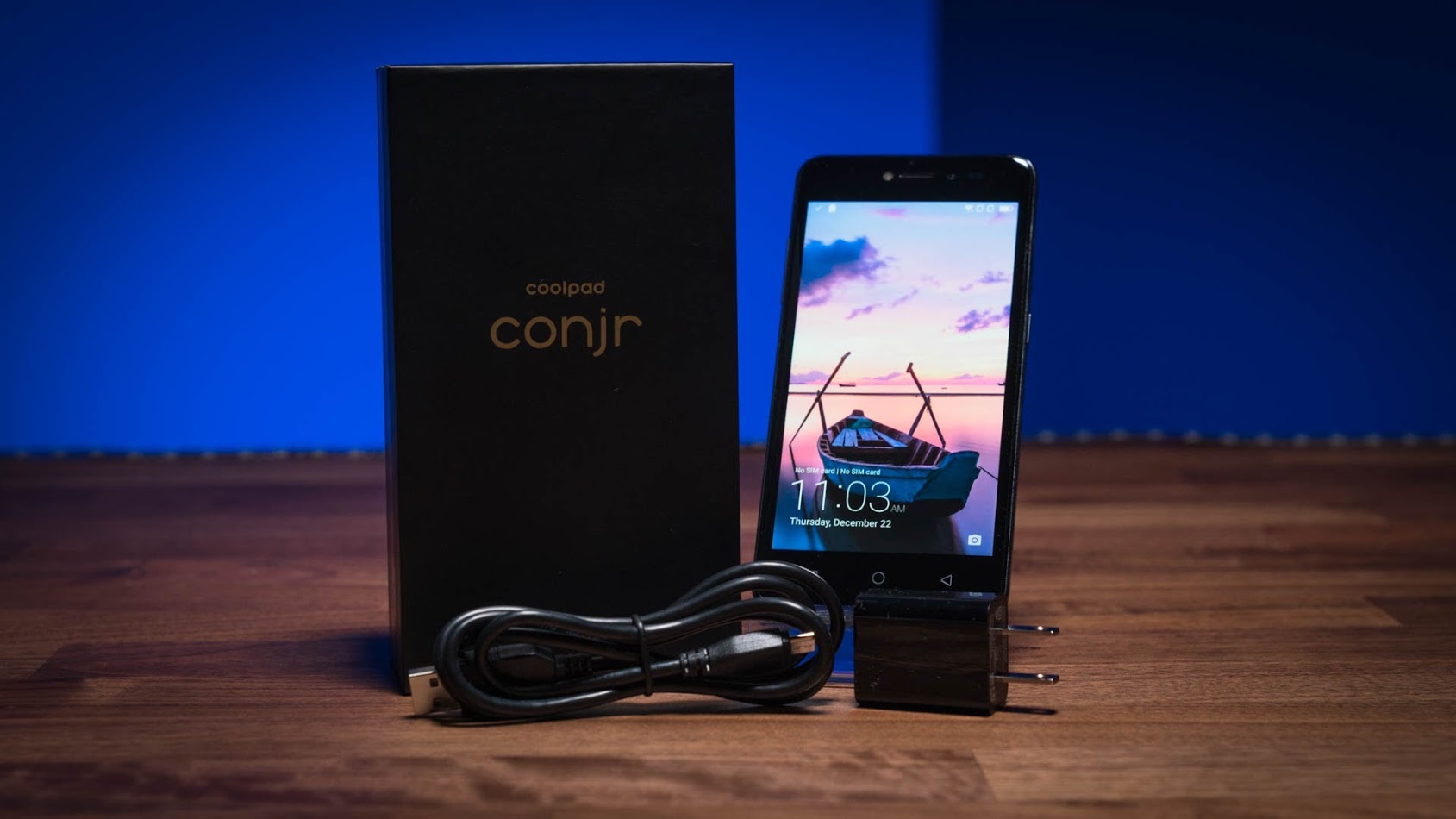 It’s easy to be paralyzed by the sheer variety of Android smartphones available on the market. There’s a massive selection of brands, all offering products at different price points with different features.

Coolpad is one of the newer and lesser known (in the USA at least) players on the scene, and the Conjr is their mid level offering to an increasingly crowded market. At $180, the Conjr is not competing with the premium phones offered by some of the competition; they’re hoping to carve out a place for those who want some premium features at a much lower price point.

So is the Coolpad Conjr a viable mid level option? Let’s check it out.

Given the price, I was surprised at the attention paid to the design of the Conjr. The case is slate gray metal, curving around a 5-inch, 1280×720 resolution display with a stellar ppi of 294. It’s got two volume buttons on the left side, a power button on the right, and the three on face buttons that many Android phones still use. It’s a remarkably light device, and it would be easy to mistake it for a more expensive phone.

I tend to prefer larger screen sizes, but I had no issues whatsoever with the display on the Conjr. It looks good, touch accuracy was solid, and I like the haptic feedback from the on face buttons.

The Conjr definitely nailed it from an aesthetic perspective, and though it doesn’t take any risks design wise, it’s a good looking phone, and doesn’t feel or look cheap in the least. 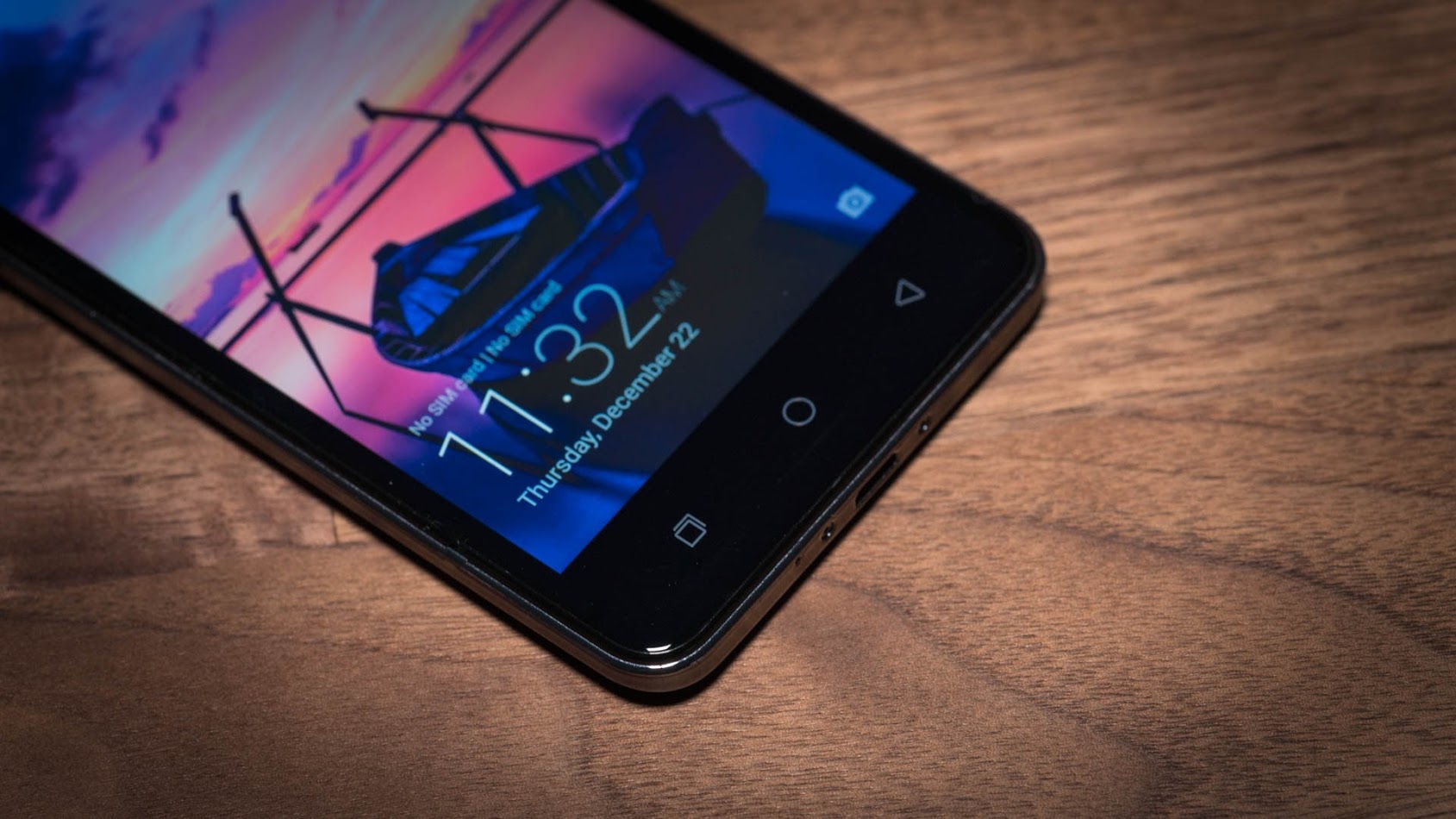 Good looks are important in a device we use every day, but looks aren’t everything. A phone is only as good as the user interface, and Coolpad has their own UI for the Conjr.

Obviously it’s running Android, version 6.0 to be precise, with Cool UI 8.0 overlayed on top. Cool UI is a fairly no frills interface, easy to utilize and deeply familiar to anyone with Android experience. It’s highly customizable, and I actually preferred the interface over that of some of the more expensive competition.

As with many Android devices, there are some apps on here that you might not be interested in. Bloatware is never ideal, but it’s hard to escape regardless of the brand. I personally love installing custom ROMs as quickly as possible, but the good news for those of you who don’t want to do that is that the apps already installed on the Conjr are actually fairly useful.

I did have some minor issues with the lock screen. There were times when the swipe up would fail to register. Not a deal breaker by any means, but it’s definitely irritating when it happens.

Other than that minor hiccup, the user interface was stable and intuitive during my time with the Conjr. 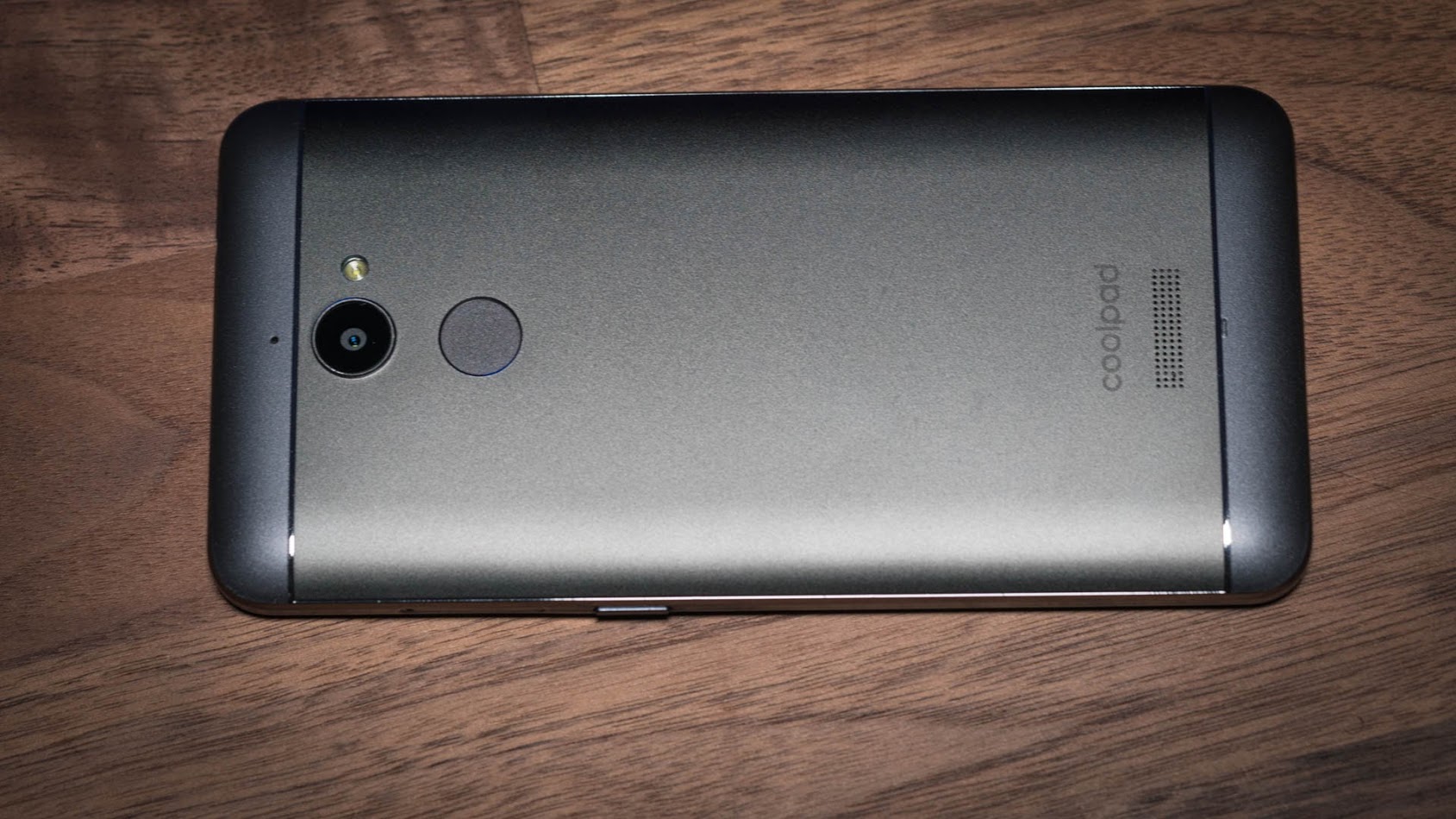 This hardware is not cutting edge, nor can it be expected to be given the price point. If you’re someone who wants to run the latest and greatest emulator or super graphic intensive games and applications you’re better off spending a little more. For those who want to take pictures that look good, want to be able to play games and text without a hitch, and use your phone as *gasp* a phone, these specs should be more than sufficient.

The 1.0 GHz Quad-Core CPU gets the job done, and the 16GB internal storage is expandable via SD to 64GB. It’s also packing 3GB of RAM, so it can run most of what you need, assuming you aren’t a power user.

The 2500mAh battery is non-removable which is a pet peeve of mine. I like hardware customization, but it seems like non-removable is the way things are going no matter how much I complain to myself.

Modern smartphones are expected to have sophisticated cameras, and the Conjr is no exception. The rear camera is 13 megapixels, and there’s also a 8 megapixel front facing camera for you selfie lovers. The rear facing camera didn’t perform as well as I was hoping indoors, but again, you’ve got to look at the price point. The photo and video quality is fine as long as you’re not using it for professional projects.

If security is on your mind, rest assured Coolpad has got you covered with a fingerprint sensor. It’s pretty quick to setup and though it didn’t work flawlessly every time (when do they ever) I was definitely satisfied with the reliability.

The Conjr supports two SIM cards which is pretty awesome. This is an important feature for those of you who are managing two separate lines, and is much better than having to carry two phones.

One of the most interesting things about the Conjr is that it is available unlocked. I’m all about that. Carrier locks on a device I’ve already purchased has always seemed a bit draconian to me.

Hopefully this will be the trend going forward with all smart phones, but in the meantime, good on you Coolpad.

Between the dual Sim cards and the fact that is carrier lock free, the Conjr is definitely a solid competitor in the mid level phone market.

No, it’s not going to compete with the Galaxies or the Pixels of the world, but it’s more than capable of delivering good performance at a reasonable price. If you’re a spec purist you’re probably not going to be spending $180 dollars on a phone, and the Conjr is not for you.

For someone who wants a solid Android phone with classy looks and decent specs for cheap, the Conjr might be just what you’re looking for. 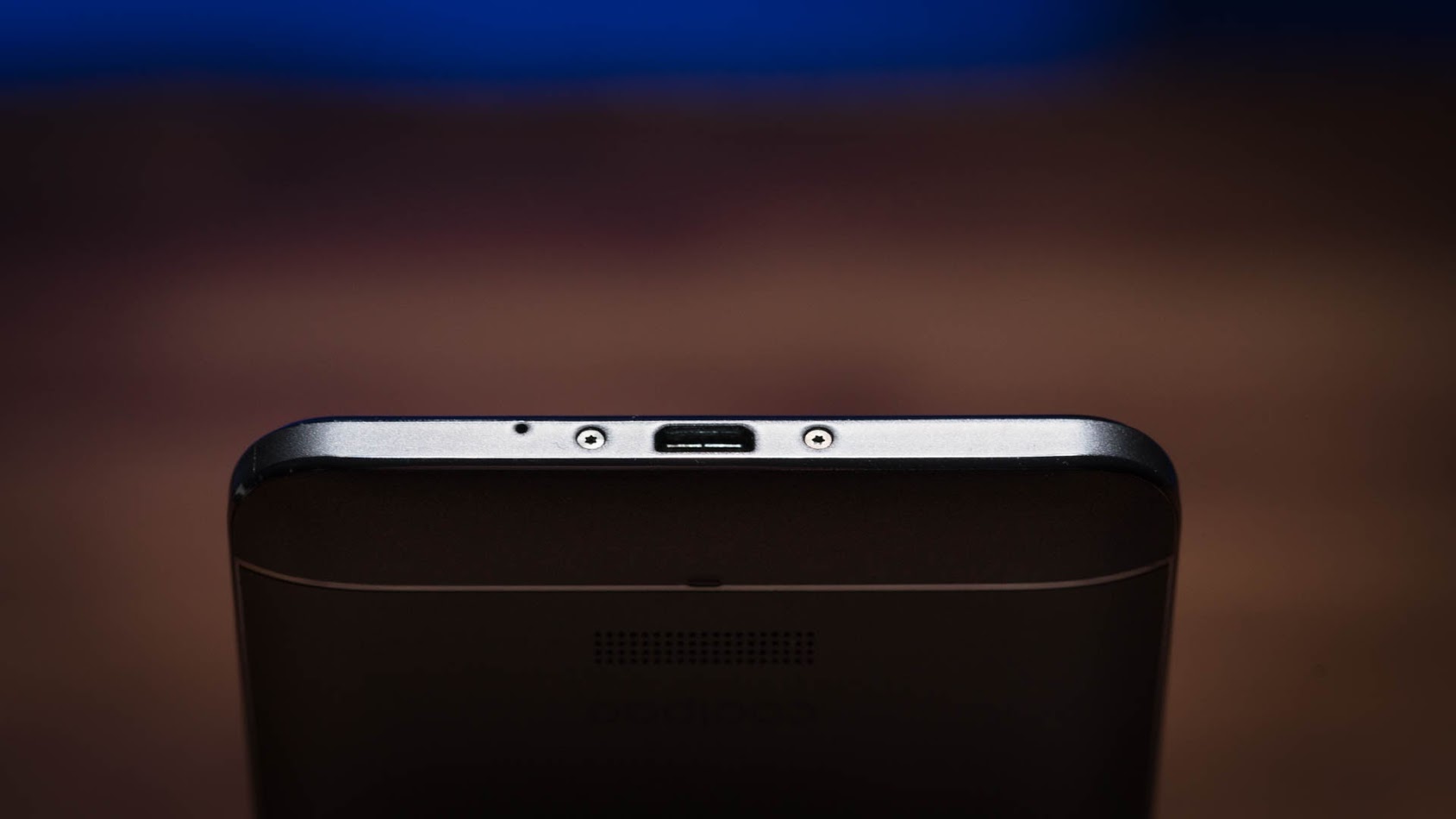 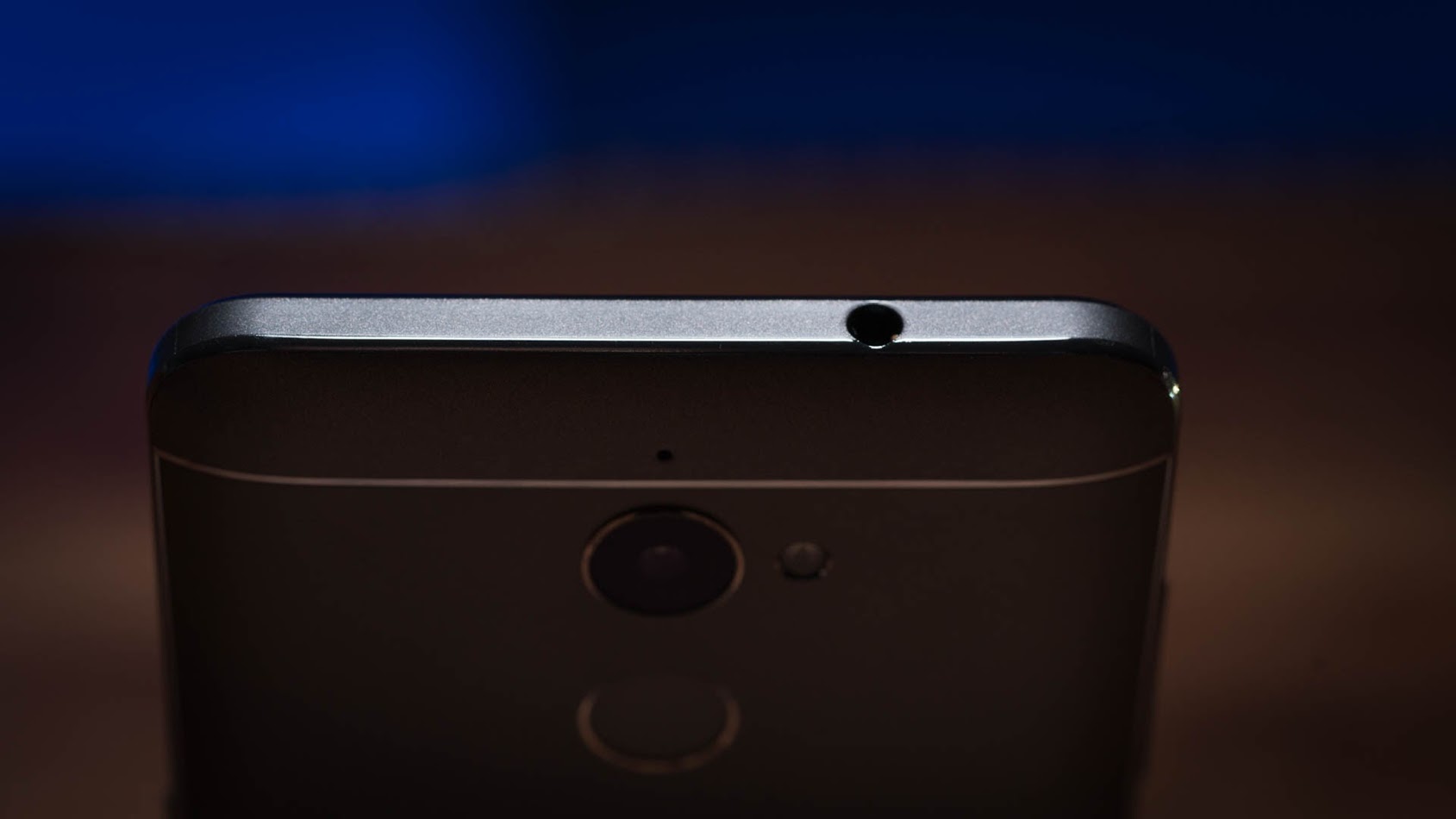 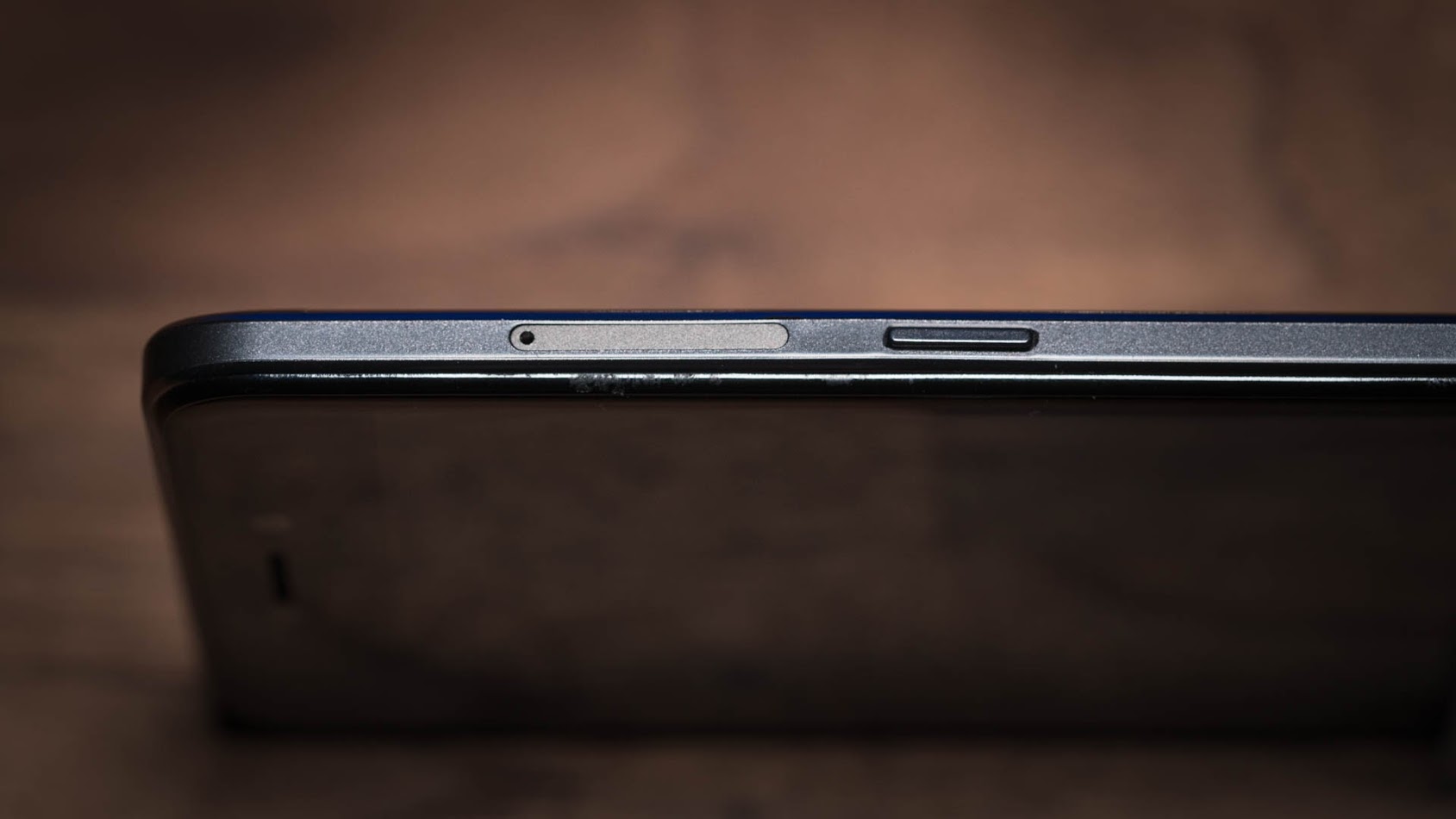 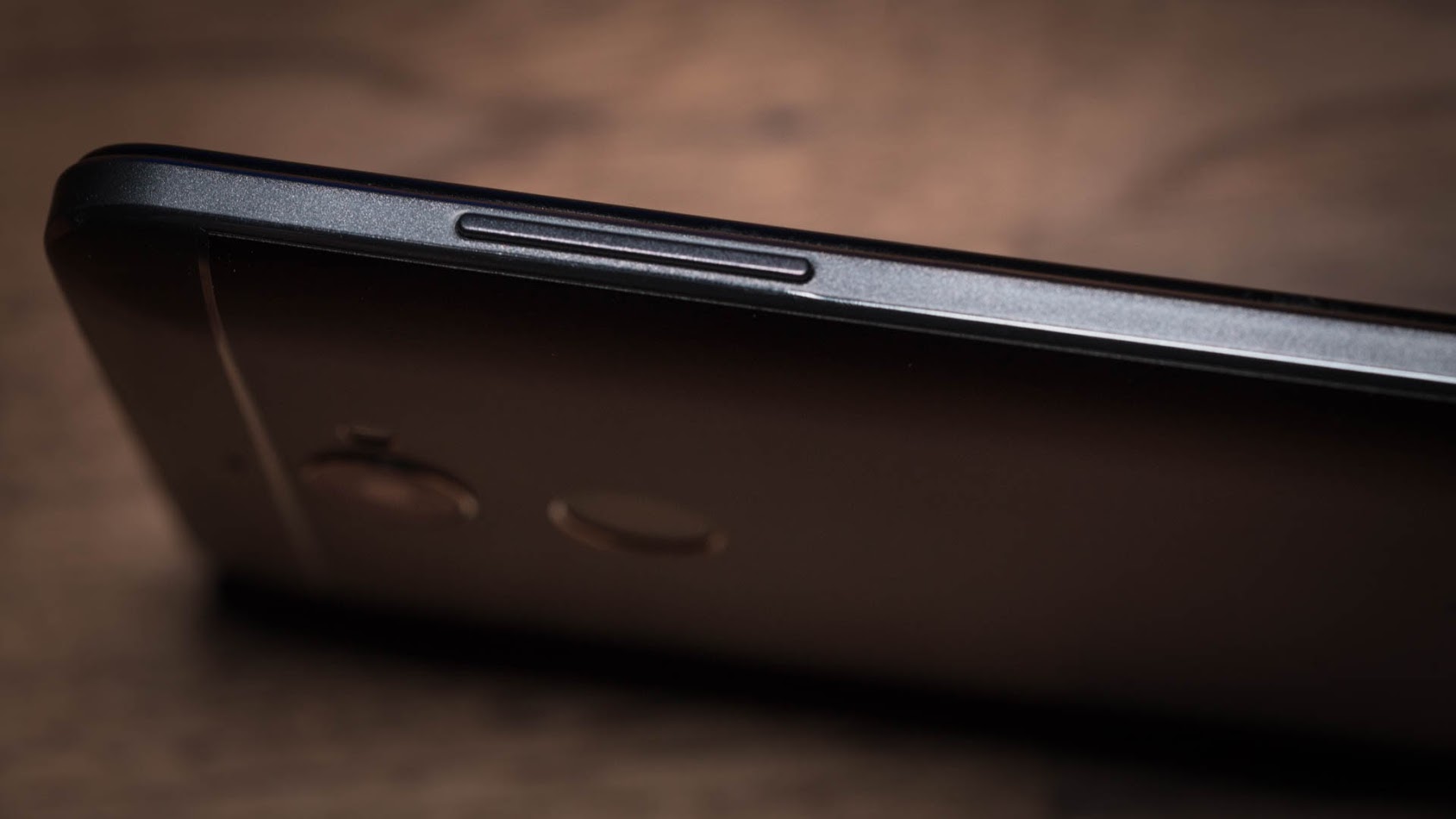