Buying Guide: The Best 3D Printers of the Year 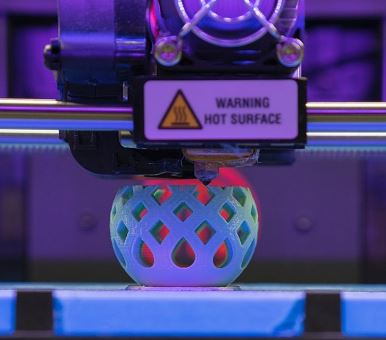 3D printing definitely had its best year ever in 2014. Whether it was by helping NASA create the first 3D-printed object in space or by allowing scientists create an artistic 3D rendition of Van Gogh’s ear, no other piece of technology made such an enormous impact around the world.

And the best part about it is that anyone can use it.

For the first time ever, a 3D printer is an affordable option for anyone who wants one. Elaborate machines that were once considered to be exclusive to large-scale manufacturers have become so cheap that the global market for 3D printing is expected to quadruple in just four years. Because of this, 3D printing is now the most advanced piece of technology that the average consumer can attain. No wonder so many Newegg shoppers are asking Santa for a 3D printer this year!

If you don’t know what the big fuss about additive manufacturing is all about, here are some of this year’s most intriguing stories that explain why:

3D Print Your Own Ancient Artifacts for a Home Museum 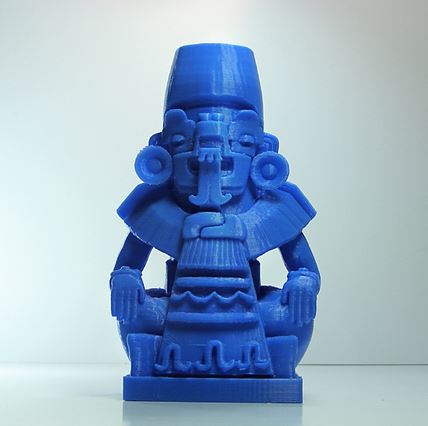 Most history buffs have probably contemplated visiting the museums of Varna and Pernik – both noted for their collections of ancient artifacts. But thanks to 3D printing there is no need to spend money on airfare to Bulgaria. Instead, you can print exact replicas of artifacts that span prehistoric times through the Middle Ages and turn your living room into your very own Ottoman Empire.

8 Crazy Things People Have Made with 3D Printers 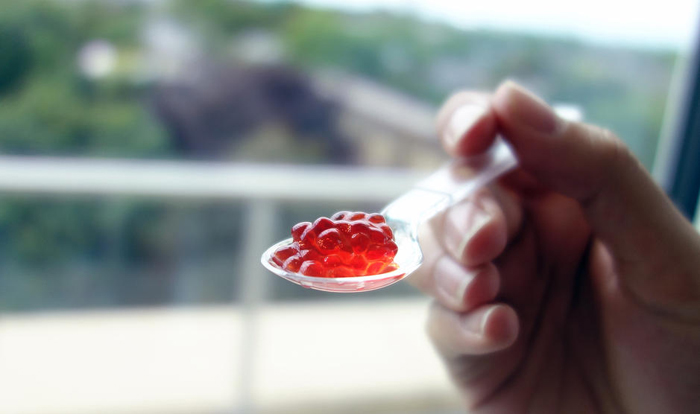 The first thing people ask themselves when they get a 3D printer is “now what?” As it turns out, being forced to be creative has led to some ingenious uses for 3D printing technology. Sure, synthetic food doesn’t sound tasty and a plastic home doesn’t seem safe; but those are actual things people have created with their imagination.

The only gadgets more controversial than 3D printers are drones — that’s why it makes perfect sense for Skyecam to combine them and create 3D models of people’s homes. And because anything that can be photographed can also be rendered for 3D printing, you too can use drones to print your humble abode – or anything else you can fly over and photograph.

If these stories sparked your interest and made you want to dabble in the world of 3D printing, here are some of the best machines you can buy: 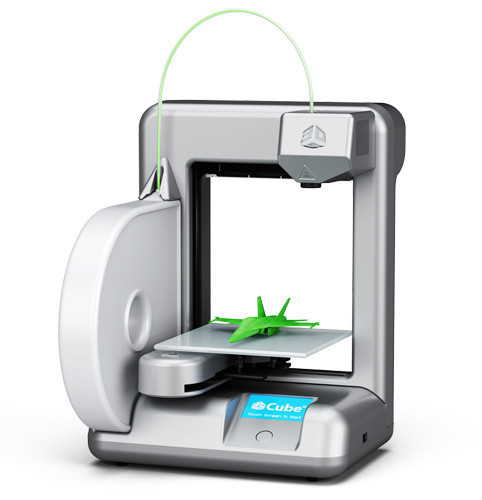 Now in its second generation, 3D Systems’ 381000 Cube is faster than ever – it’s also the only 3D printer certified for safe-at-home use. Just plug it in and start printing! 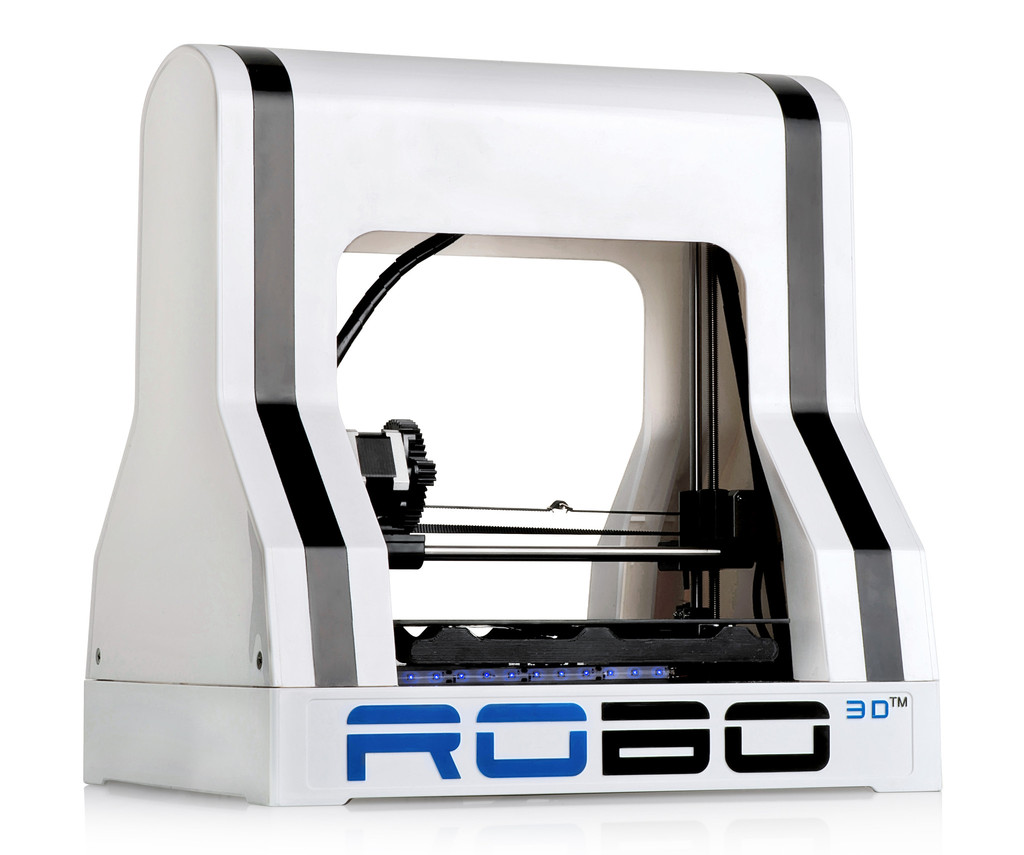 The R1 is the perfect solution for those of you who want to print something big. Why? Because it has a print envelope of 720 cubic inches – double the industry average for personal 3D printers. 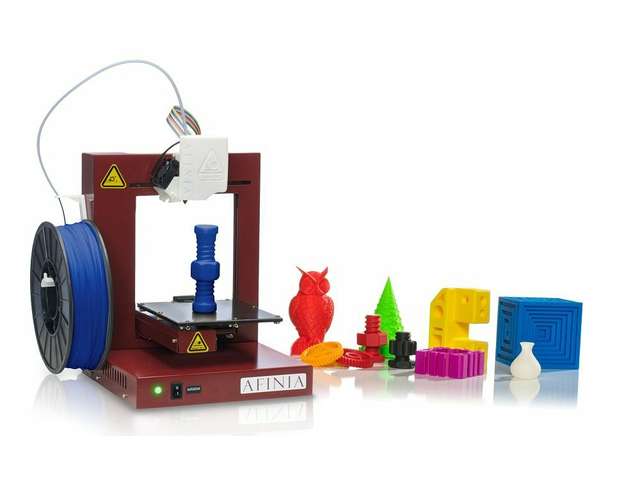 For ultimate savings, Octave Systems  put together a variety of bundles that include everything you need to start your 3D printing journey. At the center of them all is an AFINIA 3D printer – one of the most affordable 3D printers available today. 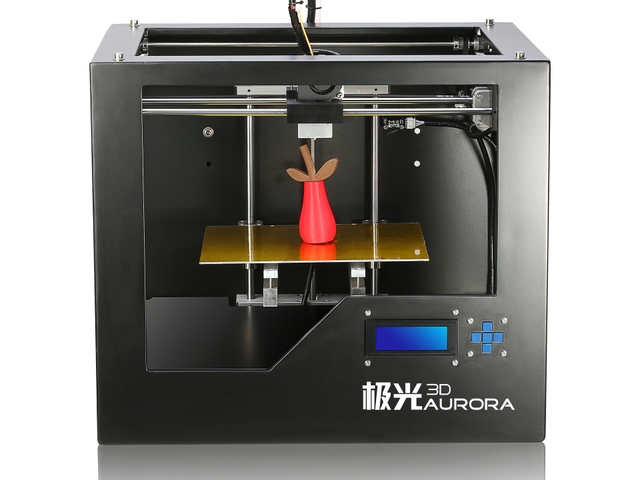 If you want your 3D printer to look as cool as the objects you print, the Zoneway ZW603 is for you. It’s also constructed entirely out of high-end sheet metal so you know it will last forever. 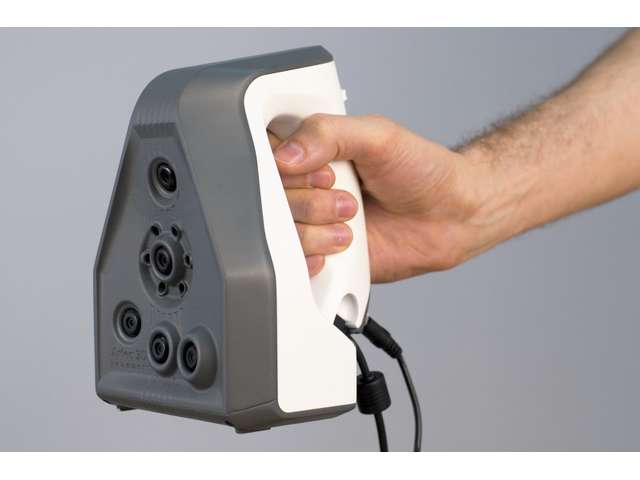 Once you’ve been 3D printing for a while, it’s time to step things up a notch. And the best way to do that is with an Artec 3D scanner that lets you see sharp edges at the highest resolution. 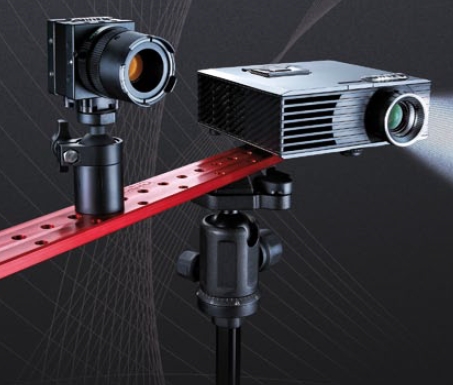 With a scanning time between 2-4 seconds and resolution precision up to 0.1%, the David Vision Structured Light 3D Scanner is perfect for those who don’t want to waste any time (or filament).

What do you think? What was your favorite 3D printing story of 2014? Will you be buying one this holiday season? Which 3D printer do you like? Let us know in the comments below!