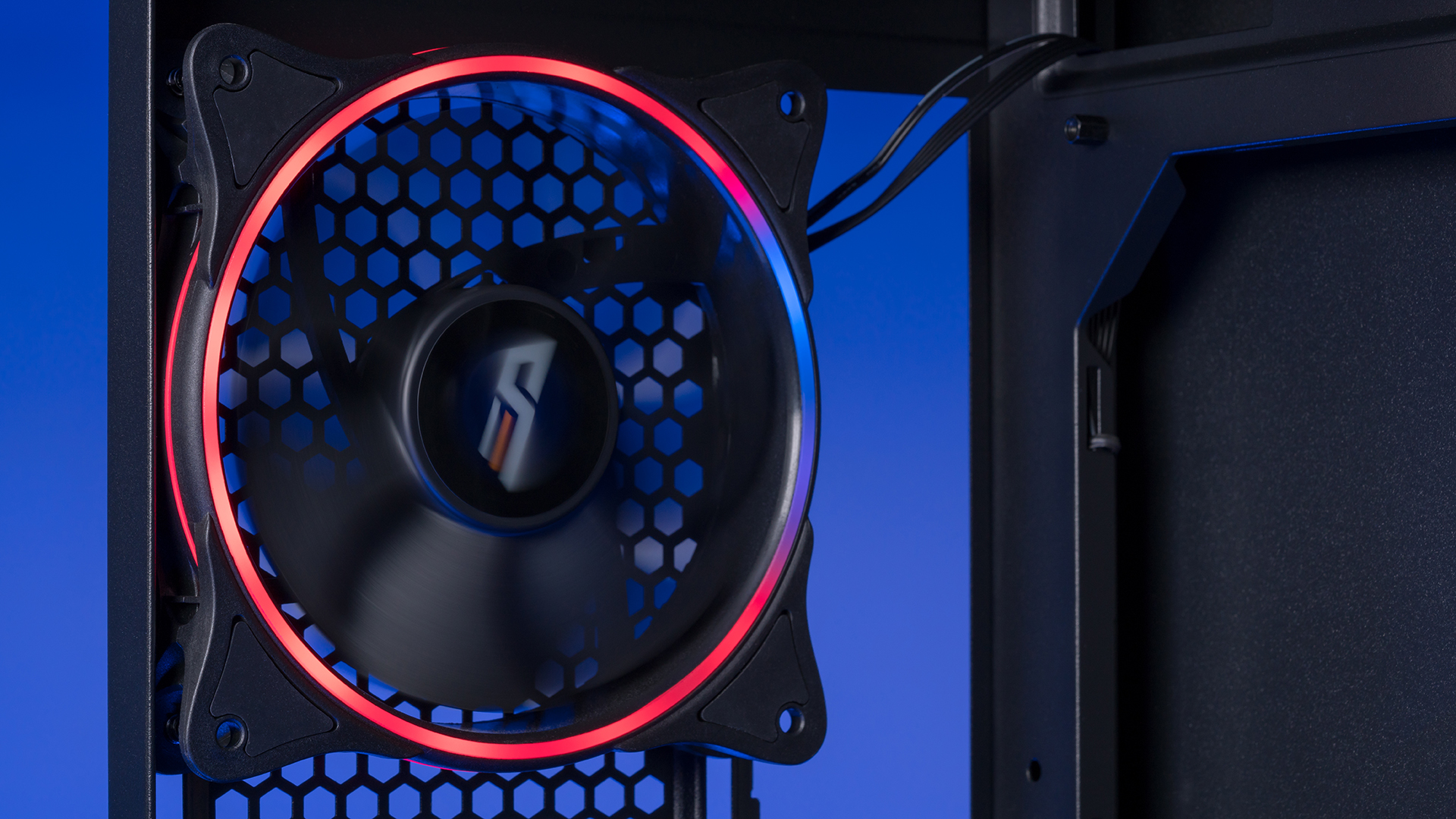 How do you deal with a loud computer?

Whether you’re using a laptop or a desktop PC, there’s nothing worse than excessive noise when you’re trying to concentrate. If a PC is loud enough, it can even interrupt your gaming sessions and ruin your experience when listening to music or binging Netflix.

Fortunately, there are often some simple things you can do to quiet things down. In this guide, we consider some of the most common sources of excessive noise and give some ideas on how to resolve them.

The first step in resolving PC noise is to figure out why it’s happening. In some cases, it’s a faulty component, whereas in others, it’s how hard your PC is working. In perhaps most cases, noise is fan-related, and whether it’s an easy fix depends a lot on your PC’s design.

Some noises, whether in a laptop or a desktop PC, are due to something that’s broken. A bad fan or a failing hard drive make noises that are so unusual that they’re clearly in need of repair – you’ll hear harsh rattling sounds, grinding noises, and other audio clues that are typically unmistakable. They’ll also usually come out of nowhere – unless a component is defective straight from the factory, they’ll fail over time, and the noises they make will be new.

In other cases, everything is working normally, but a component is loose and touching the PC’s case or chassis. The resulting vibration can mimic the sound of something broken.

Finally, normal system components that are running as designed can also cause noises, but they’re louder than we want. Examples include fans that spin up when the CPU or GPU is working particularly hard and older spinning hard drives that are simply loud enough to be distracting.

One easy check is to look at the PC’s fans to see if they’re full of dust and debris. Since fans pull air into a PC, they can quickly become clogged, which will make them less effective at moving air and thus run faster to try to keep the PC cool. In some desktop and laptop PCs, you can see the fans through vents and can perform a simple check, but in some laptops, the fans won’t be visible.

In a desktop PC, replacing failed components can be a relatively trivial matter. If a fan’s bearings are going bad or a hard drive is failing, then oftentimes one can buy a replacement and install it without much trouble. At worst, the user can take the PC to a repair shop.

Before you replace a component, though, you’ll want to make sure it’s defective. A spinning hard drive, for example, might simply be a noisy version, and you’ll need to decide if it’s worth replacing. Sometimes, a hard drive manufacturer will provide a utility that can be used to check if a drive is defective. If a component is loose, then you’ll want to secure it in place so that it’s not touching the PC case or chassis.

At the same time, a desktop fan or PC cooler might also simply be a noisy version and there might be replacements designed to operate more quietly. You can check out Newegg’s selection of fans for a new model that’s more efficient at moving air and thus can run more quietly. If you’re particularly concerned about noise, then you can look into a more advanced PC cooler, like a liquid cooling system that will not only make for a quieter PC, but will allow your CPU to run much faster. Even replacing a CPU heat sink can make a difference.

Another component that can cause excessive noise is a graphics card (GPU). If you’re using one with too-small fans or one that’s working too hard during gaming for what you’re playing, then you can select a new one. Check out Newegg’s selection of GPUs for many great options. Some GPUs are specifically designed to run more quietly, giving you a relatively simple way to cut some system noise.

Spinning hard drives can be replaced with quieter versions, but they’ll always make some noise. If you want a truly silent storage solution, then you can consider replacing your hard drive with one or more solid-state drives (SSDs). There are many SSDs to choose from, and because they use silicon chips to store data and have no moving parts, they’re completely silent.

Another step is to clean your PC. In a desktop, that can involve removing the case cover(s) and using compressed air to blow dust and debris out of all the nooks and crannies and to clean the fans. With a laptop PC, you might be able to blow the material out through the exhaust vents, but be careful that you’re not merely blowing it further into the laptop’s chassis. Sometimes, a good cleaning is all that’s needed to make a PC run more quietly. If you can increase the airflow through a PC, then you can reduce heat and fans won’t need to spin up as often or as fast. That alone can dramatically reduce the noise your PC makes.

At other times, especially with laptop PCs, there’s not much you can do to make individual components run more quietly. You can’t replace fans, install liquid coolers, or in most cases, replace a spinning hard drive. Instead, you’ll want to focus on making the system itself run more efficiently. For example, in Windows 10, you can click on the battery icon in the system tray and change the power mode. Sliding it to the left will decrease overall system performance, which can be enough to reduce fan noise. Some laptop manufacturers include utilities to better balance system performance and sound.

If you’re more technically astute, then you can underclock your PC to make it run more quietly. Do a search on “pc underclocking” for more information. Note that you’ll want to proceed with caution because not all PCs react well to underclocking.

As you can see from this guide, you don’t have to put up with a loud computer. There are many inexpensive and straightforward steps you can take to quiet your PC, whether it’s a desktop or a laptop.