By Ivan BarajasJuly 3, 2014No Comments 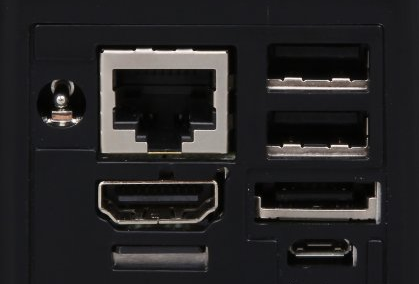 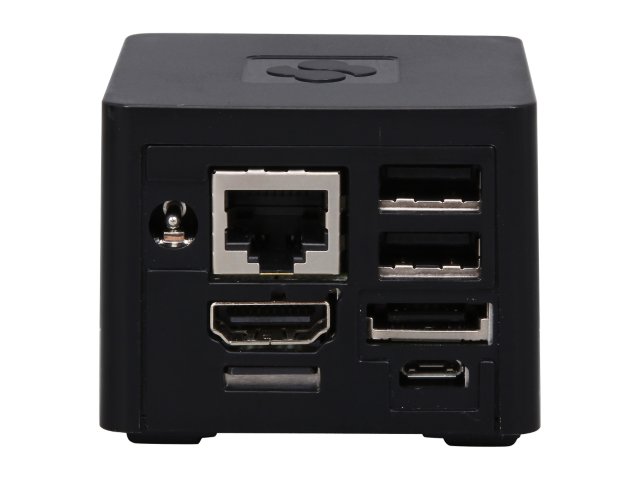 This tiny computer is more powerful than you think.

More and more people own a smartphone, a tablet, a laptop, a desktop, and possibly a streaming device like a Roku or an Apple TV. While all of these devices are essentially capable of doing the same thing, it’s much more convenient to have separate gadgets for different situations. Nobody wants to lug around a desktop to a coffee shop or type their dissertation on a smartphone. Instead, we like to use the appropriate tool to do the job right. But what if there was one type of computer that could replace most of these devices? Doesn’t that make much more sense? One Israeli company thinks so.

SolidRun, a computer company founded by lifelong tech-enthusiasts Kossay Omary and Rabeeh Khoury, detected a trend in computing that nobody was talking about: the full integration of computers in our lives. They noticed that people were using computers for everything and realized the future would call for smaller, energy-efficient, and low-cost systems. While most technology companies were working on ways to build bigger and more expensive electronics, SolidRun was doing the exact opposite and developing the world’s smallest and most affordable computer.

Dubbed the CuBox-i, SolidRun markets their minicomputer as “the ultimate in sexy.” And with its sleek and elegant design that easily blends into any décor, it’s hard to argue with that statement. One look at the CuBox-i and it becomes clear that a lot of time went into designing the slightly rounded edges, jam-packed ports panel, and subtle logo. But looks aren’t what this machine is all about; it also has power. And lots of it when you consider it measures only 2” x 2” x 2”. 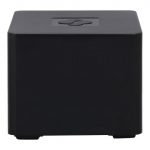 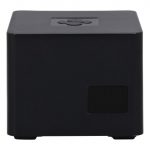 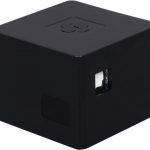 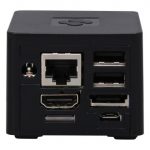 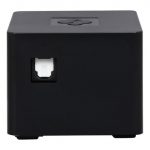 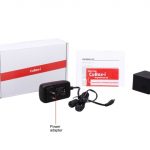 The CuBox-i is the epitome of simplicity, and most people would think there was no way this little box could possibly replace all those gadgets we have laying around our house. But the CuBox-i has the industry’s best Price Power Performance Ratio (P3R) and enough connectivity options to keep up with whatever you want to do. Whether you want to turn your TV into the ultimate media center, create a web or mail server, or simply use it as a desktop PC, the CuBox-i is more than capable of doing it all.

Key Features of the CuBox-i:

** Supported on higher end models only

Despite its low price point starting at only $45, SolidRun claims CuBox-i devices are “made of the highest quality and are among the most stable, reliable, and easy to use in the market.” The company also strongly believes in using an open source software platform and maintains a learning center and wiki page on their website that encourages people to contribute. Work has already been completed for porting many popular software packages including XBMC, Android, and Linux. Simply put, this minicomputer can do most of the things you need from your current gadgets at a fraction of the cost.

“We want to enable everybody to do whatever their imagination drives them to do with our mini-computers. Our team had to work very hard to pack in such a rich and high-end set of features and still keep the cost at levels that make this product a no-brainer choice for everyday projects. The i.MX6 System-on-Chip series provides the perfect scalability for balancing power, performance and price.”

Computers are a major part of all our lives and there is no way to get around that. And because technology advances so rapidly, consumers are often forced to throw away old electronics in favor of an upgrade. As our planet marches toward an era where future generations will be even more dependent on computers, it has never been more important to figure out a way to limit the number of devices we rely on. By using smaller, energy-efficient systems like the CuBox-i, we are not only saving money, but we are also able to combine many of the gadgets we use into one convenient device.

Do you mind having to rely on so many gadgets? Or do you think the CuBox-i can replace many of the devices you own?