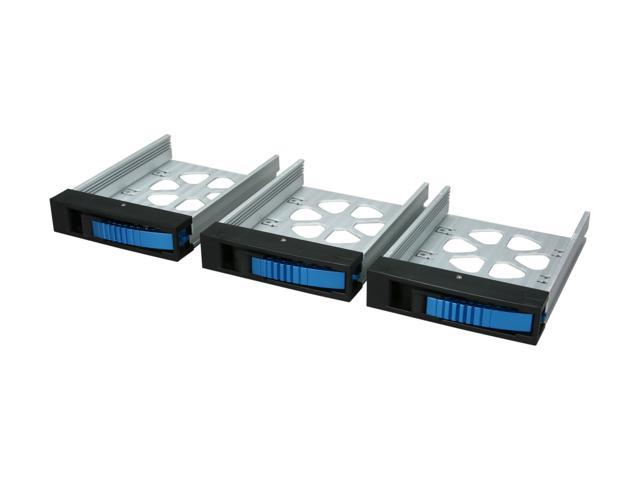 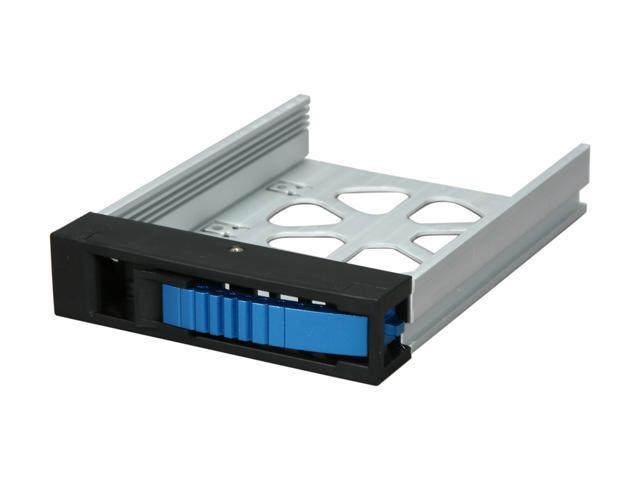 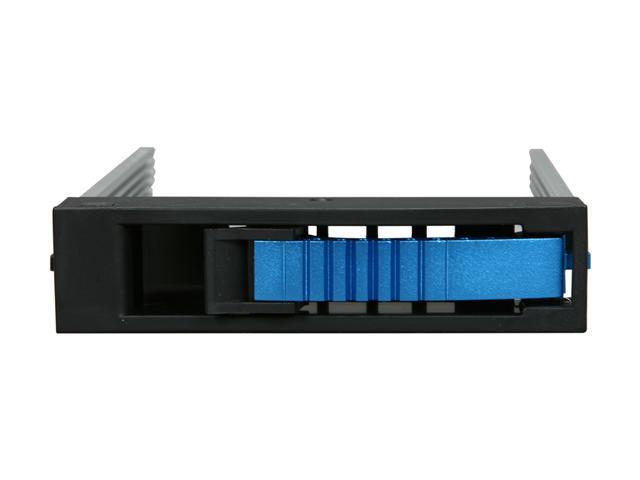 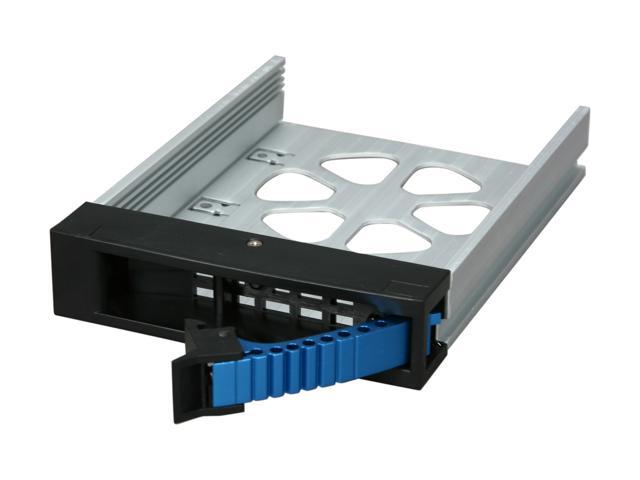 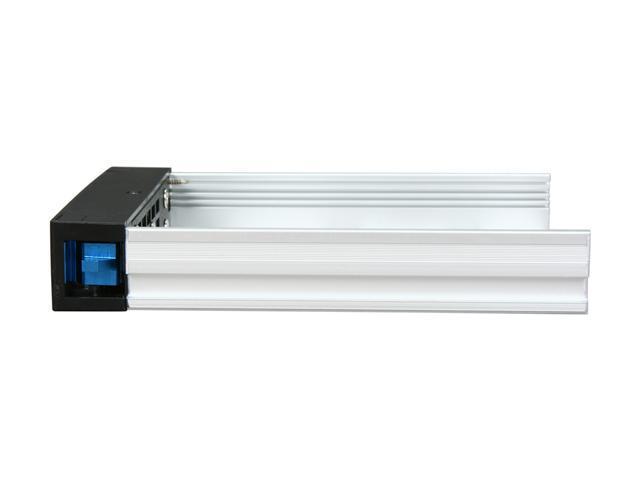 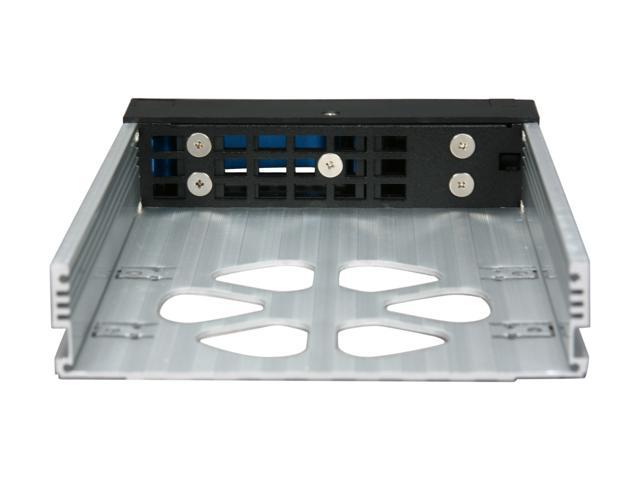 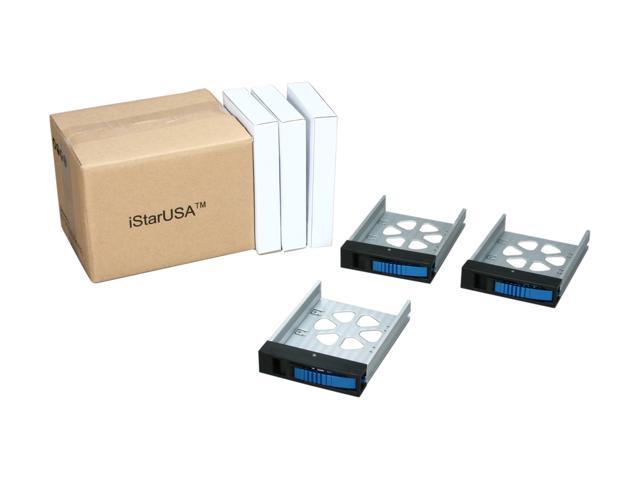 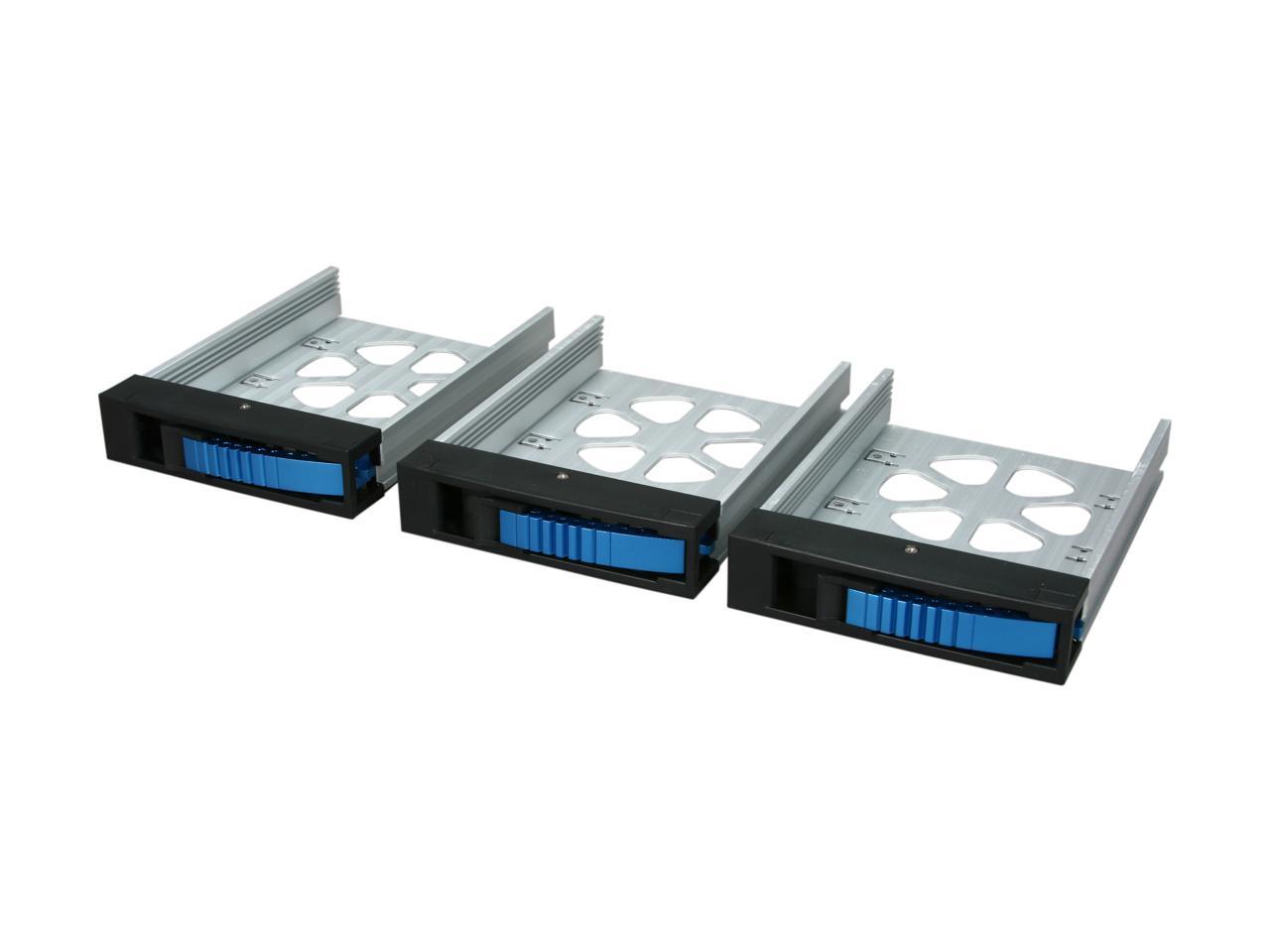 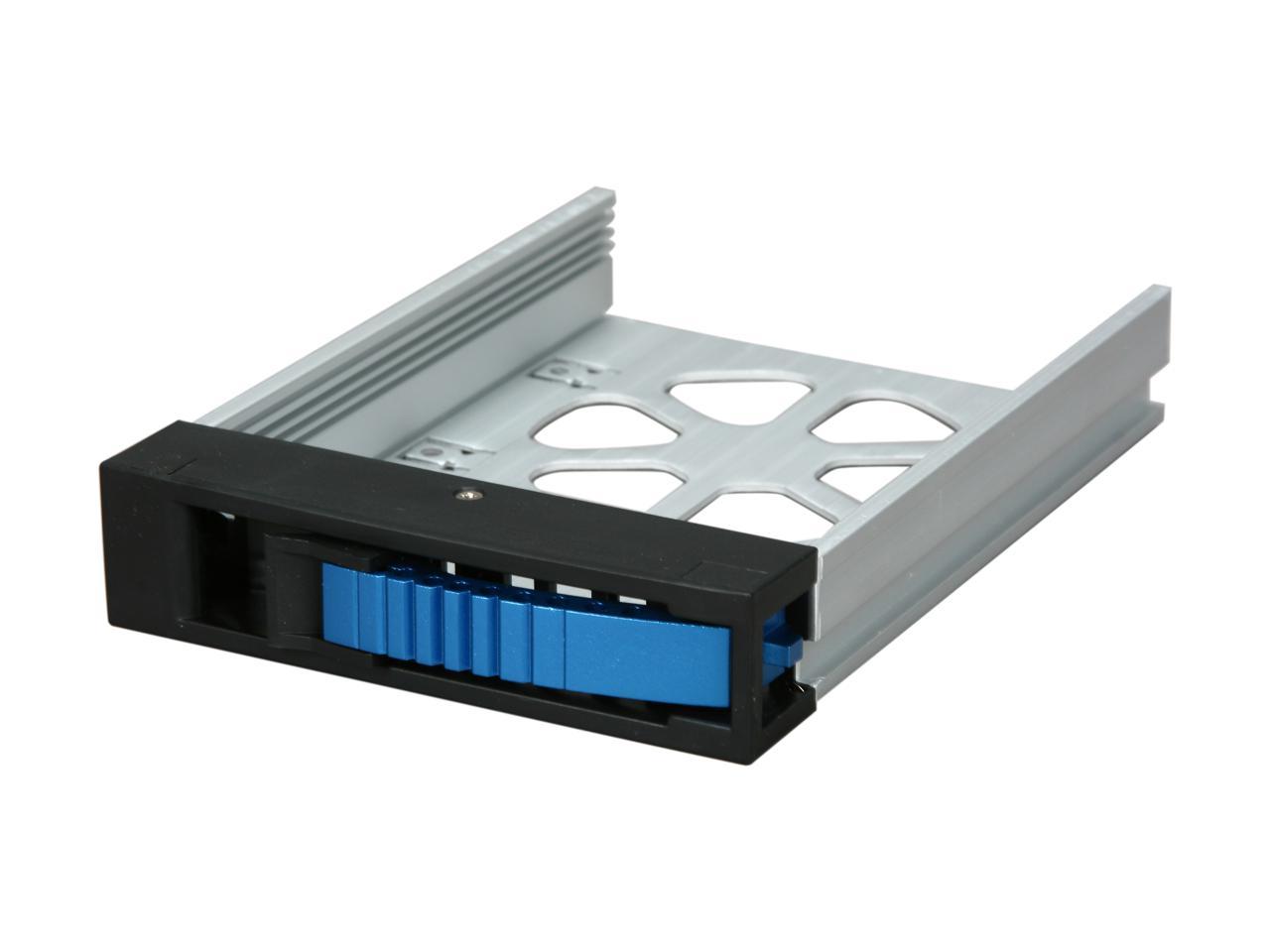 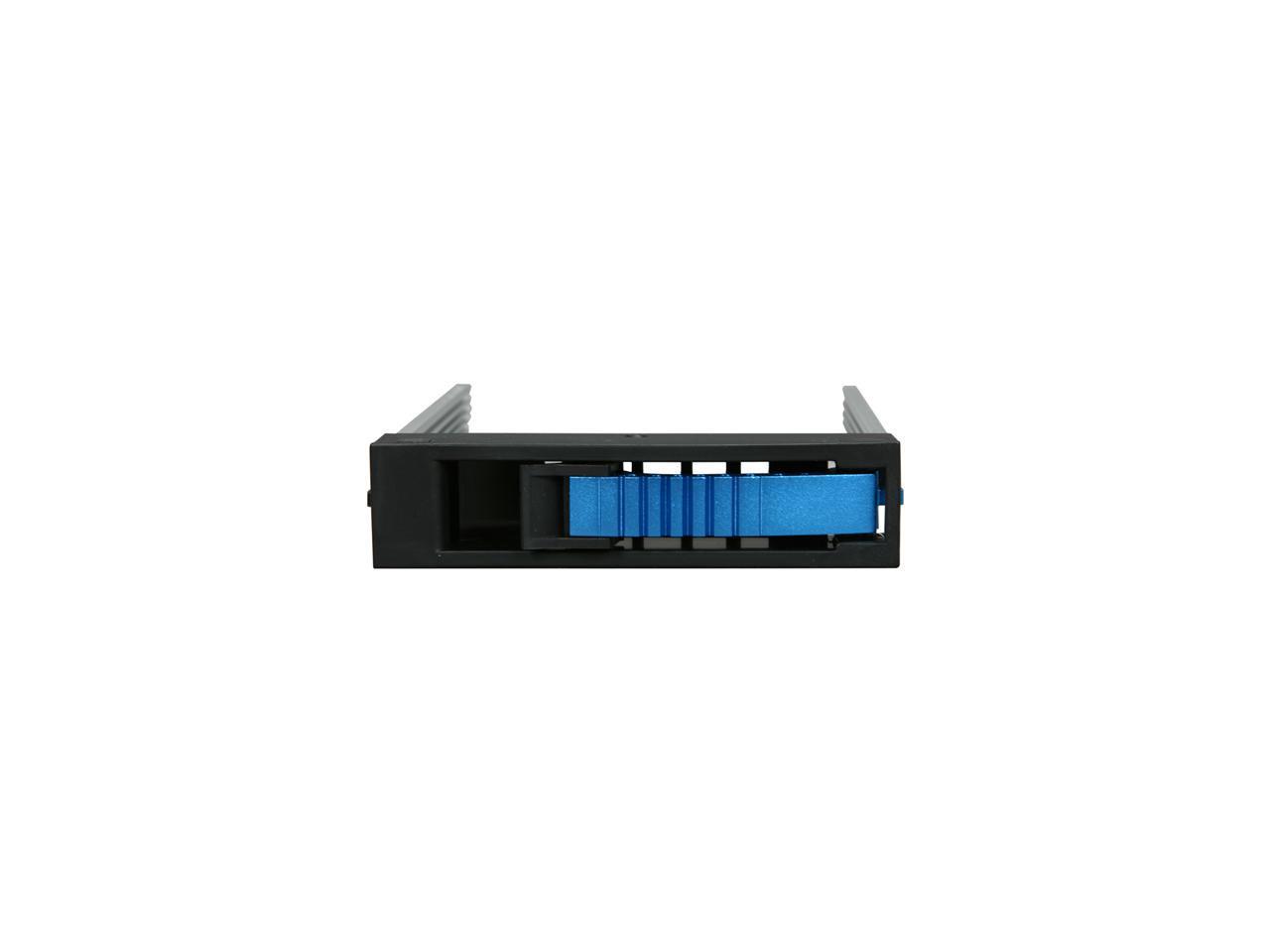 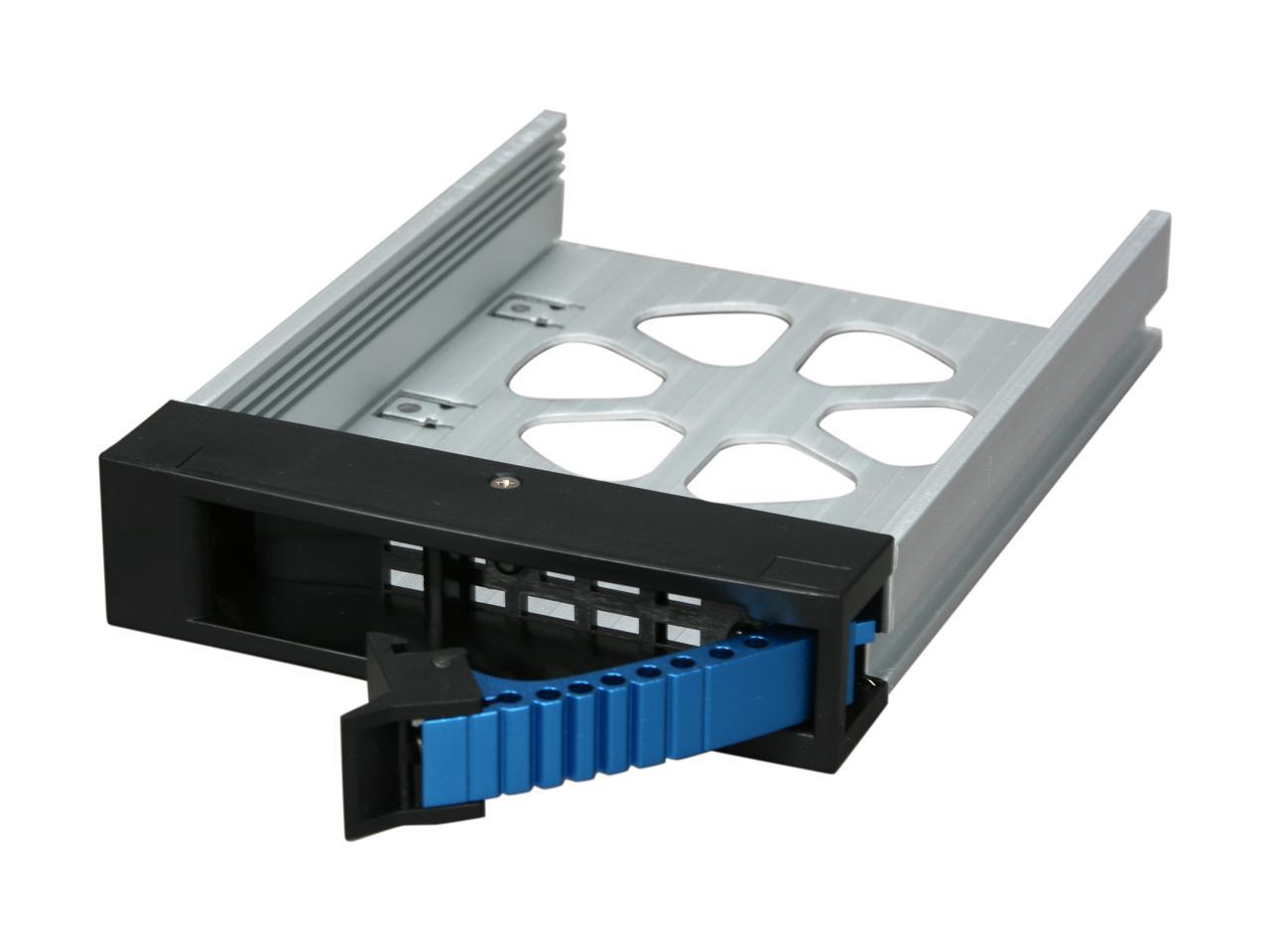 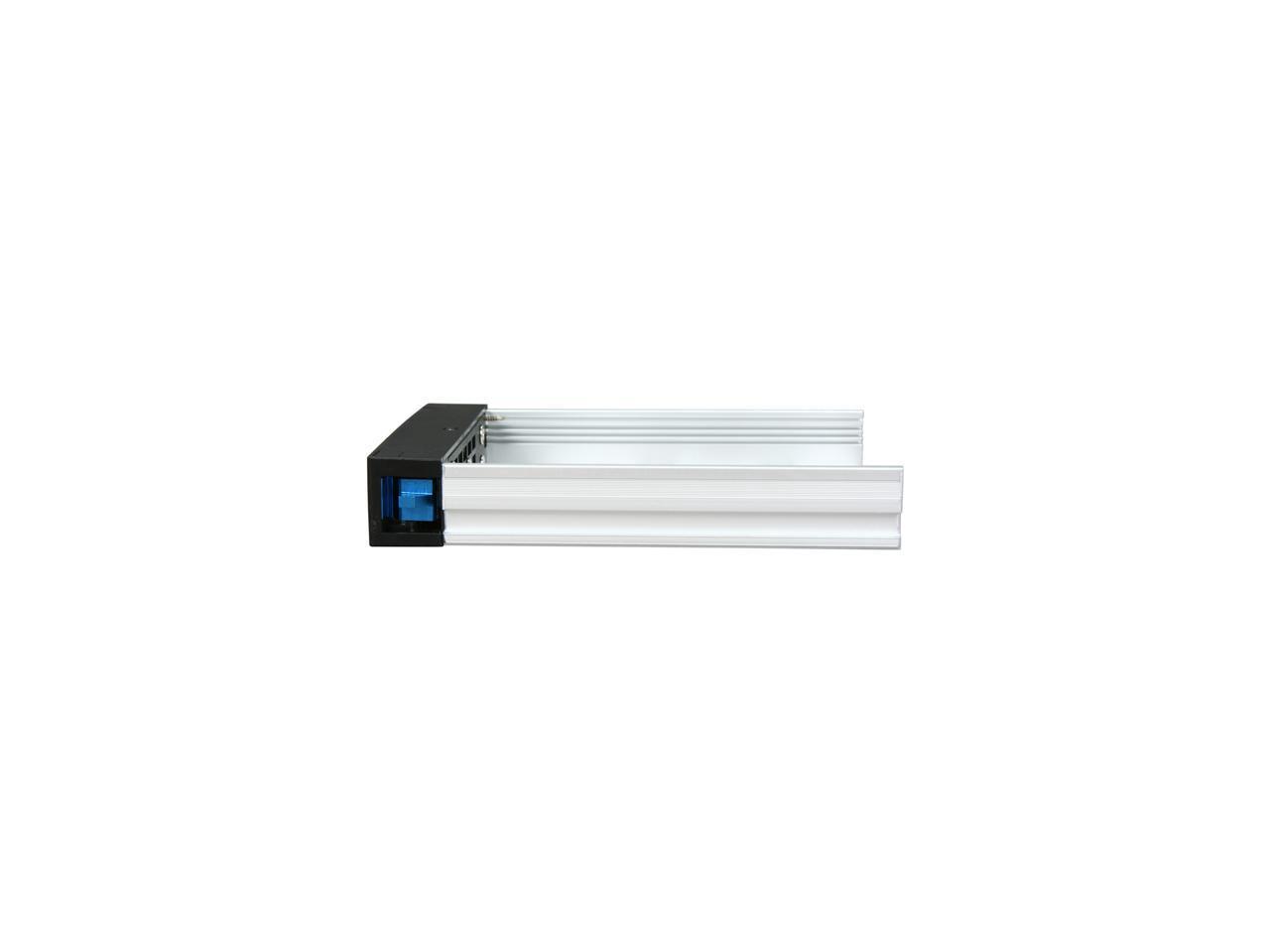 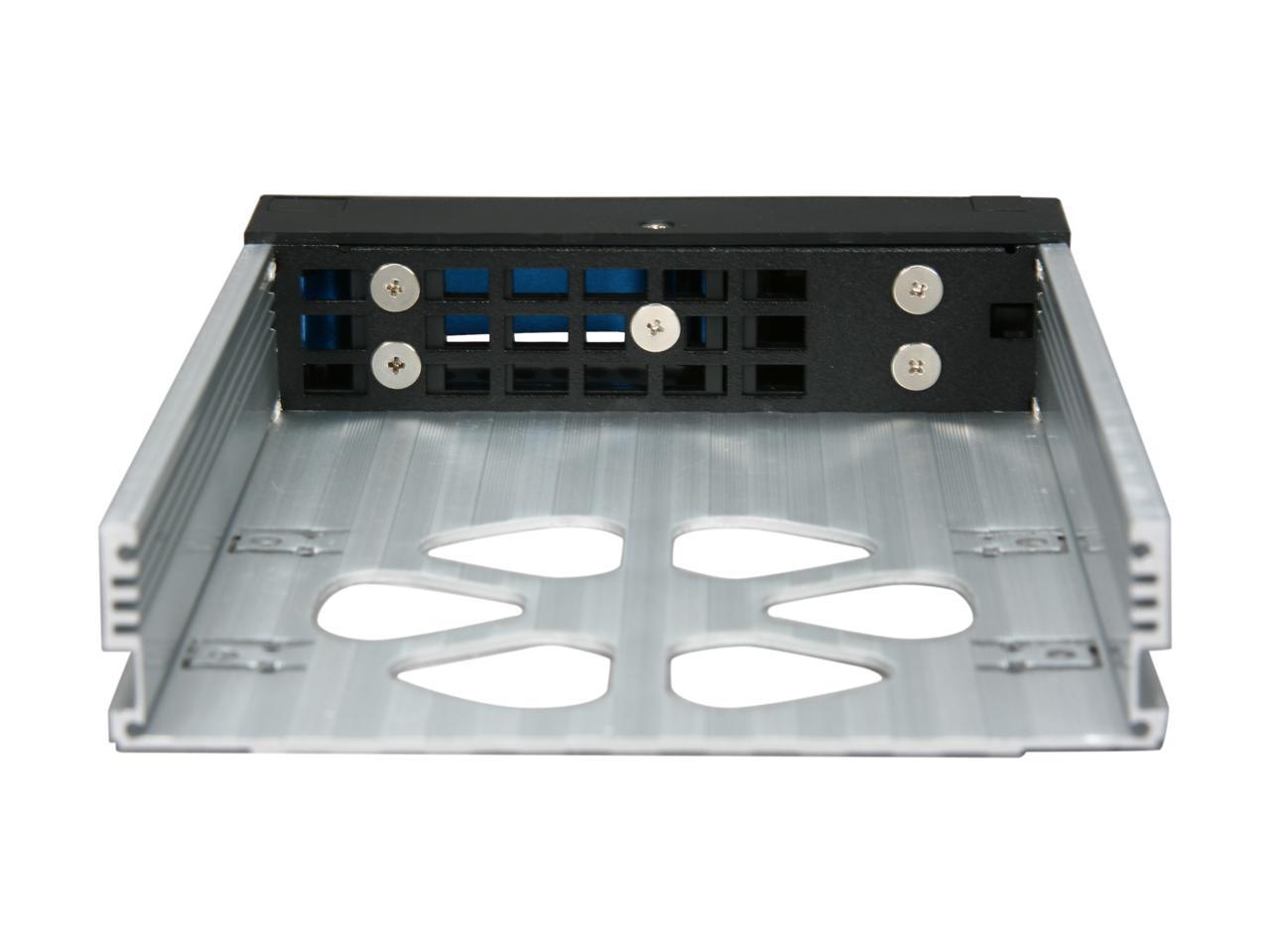 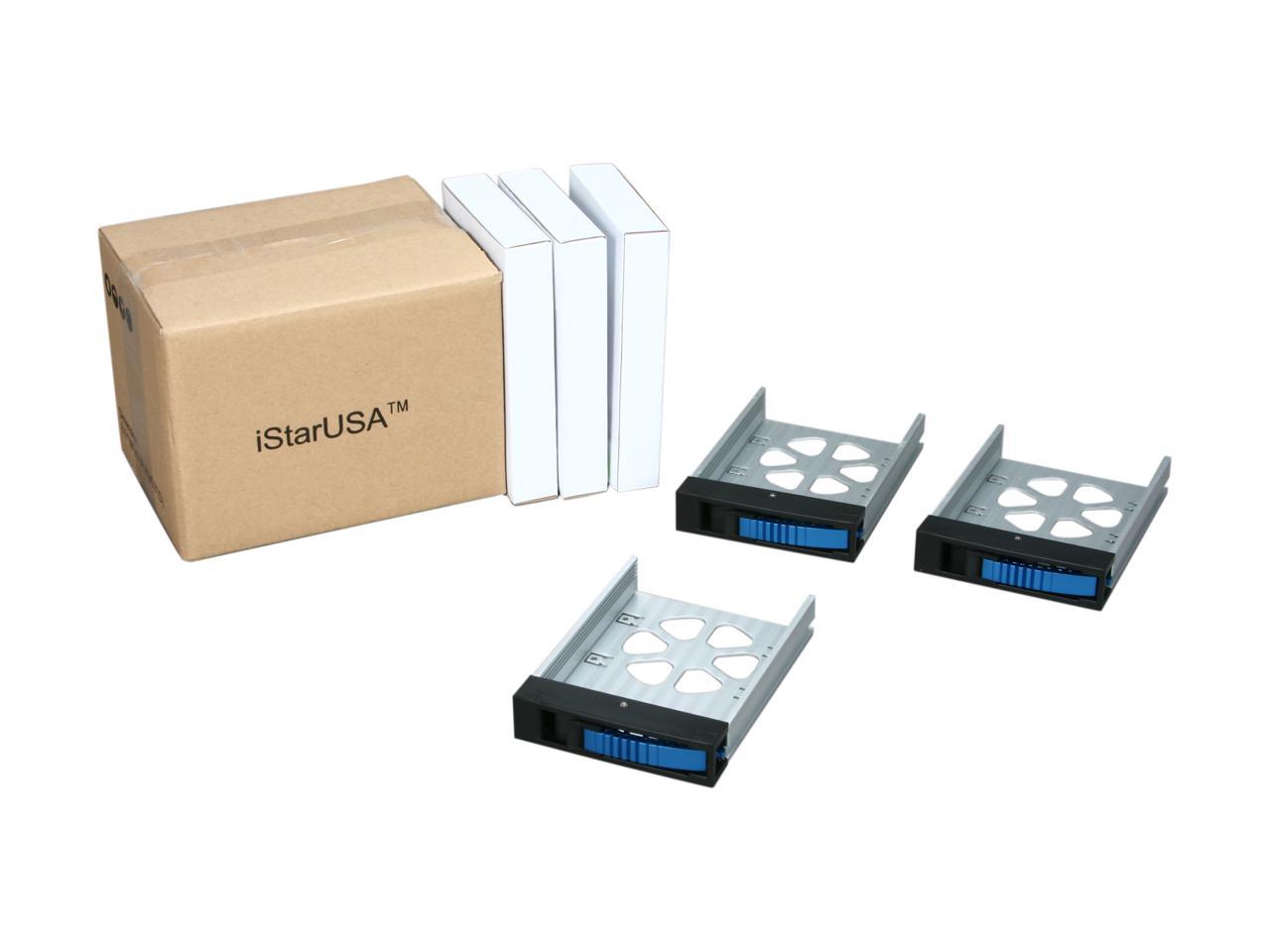 Pros: They work with the I-Star T-7M1. They do function just fine. No problem with fit or function.

Cons: Not as good as they used to be. Too expensive for what they are.

Overall Review: I think another reviewer mentioned the difference in design from the originals. They are expensive only because I-Star or whoever knows you need them to fit in your T-7M1 bays and there really isn't any alternative. I own about 7 of the old type and now 3 of the newer type.

Cons: - trays received are NOT the same version as those shown in the image provided (as of the date of my order)

Overall Review: These are apparently a newer version of the same model of tray and are NOT built as well as the previous version. Would not have ordered had I known that I'd receive something different from what was expected, but it's not worth the hassle to return them, so I'm stuck with them.

1 out of 1 people found this review helpful. Did you?
Manufacturer Response:
Dear Newegg Customer: We sincerely apologize in advance for any inconvenience caused by this experience, but do rest assured that we will do all that we can to win your trust in iStarUSA brand. We have been actively monitoring our products on Newegg.com for accuracy. This is just one way iStarUSAcare Service extends our appreciation to Newegg.com and its customers for choosing the iStarUSA brand. We are working diligently with Newegg to update this product photo. Again, thank you for choosing iStarUSA. Please visit us on www.istarusa.com for upcoming news and product releases. Warm Regards, iStarUSAcare Service 2011 DYK: At our website, you can find the RMA request link by going to www.istarusa.com, and look in “iStarUSAcare Service” drop down list for “Return & Repair RMA request”.