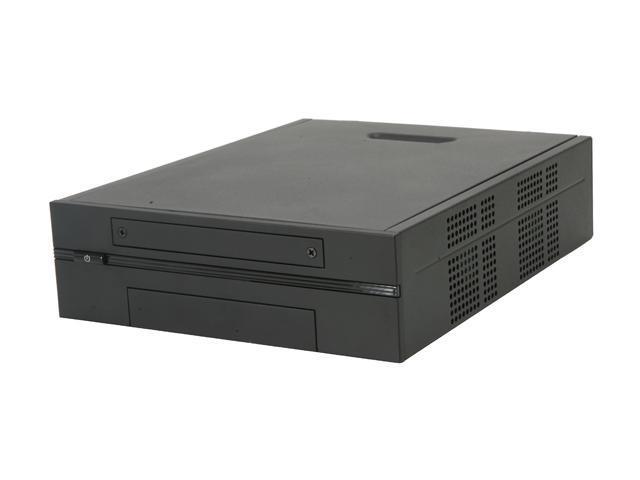 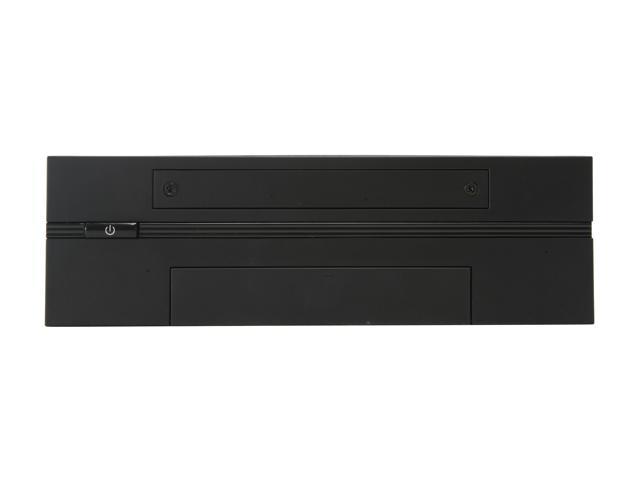 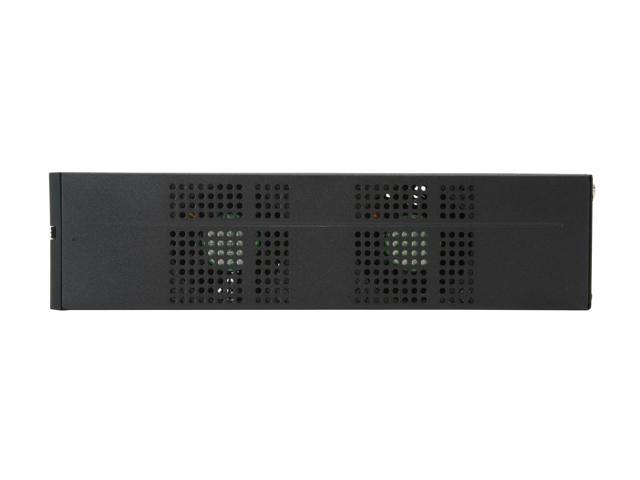 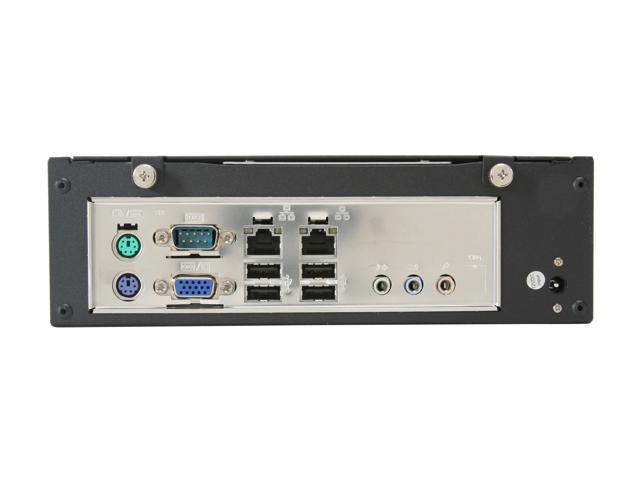 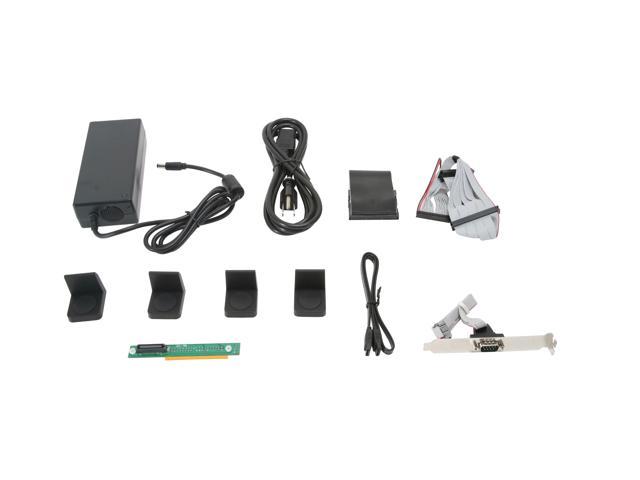 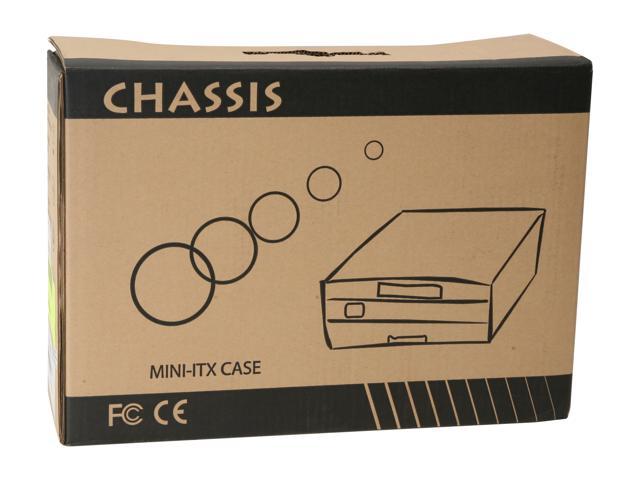 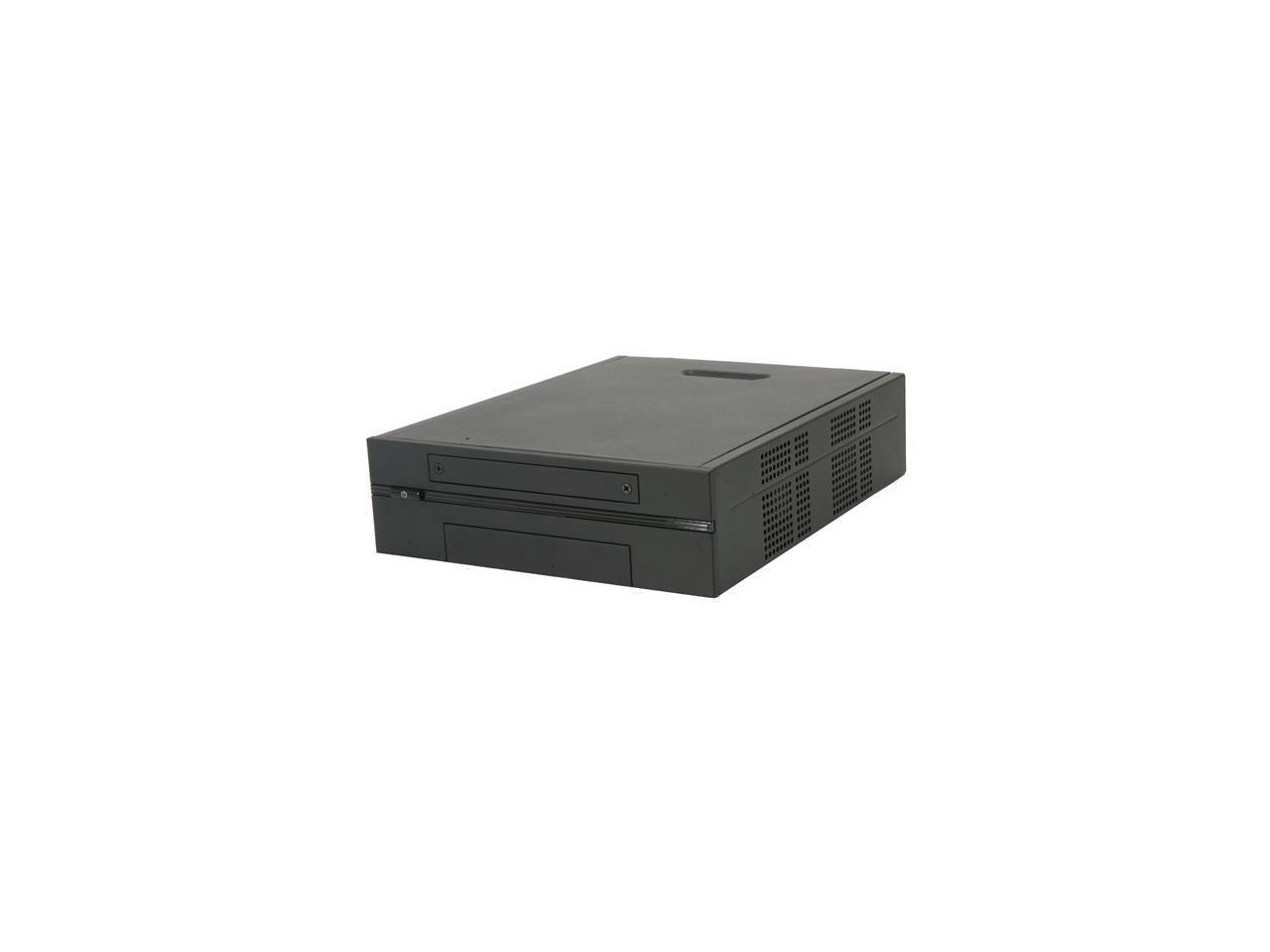 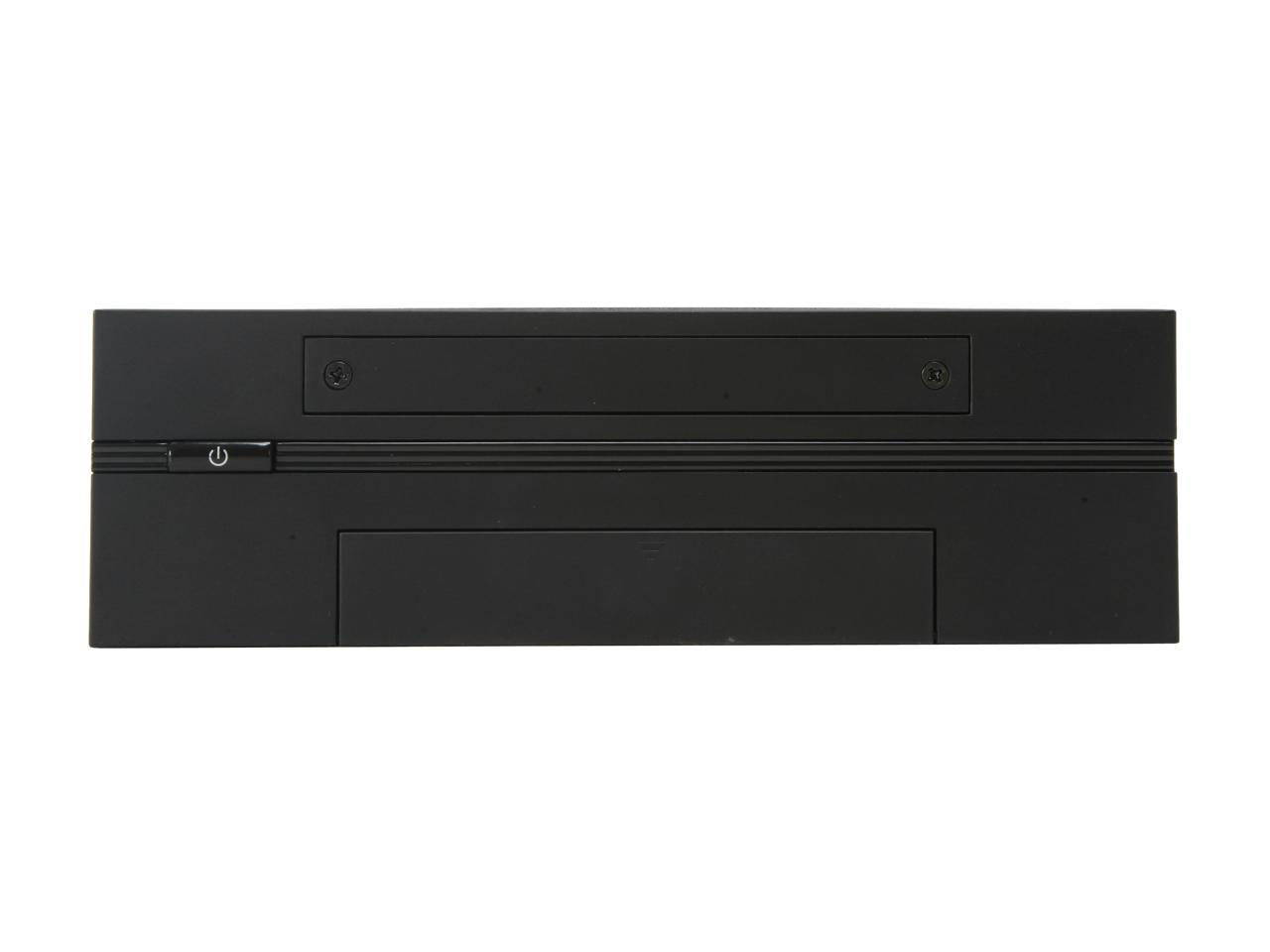 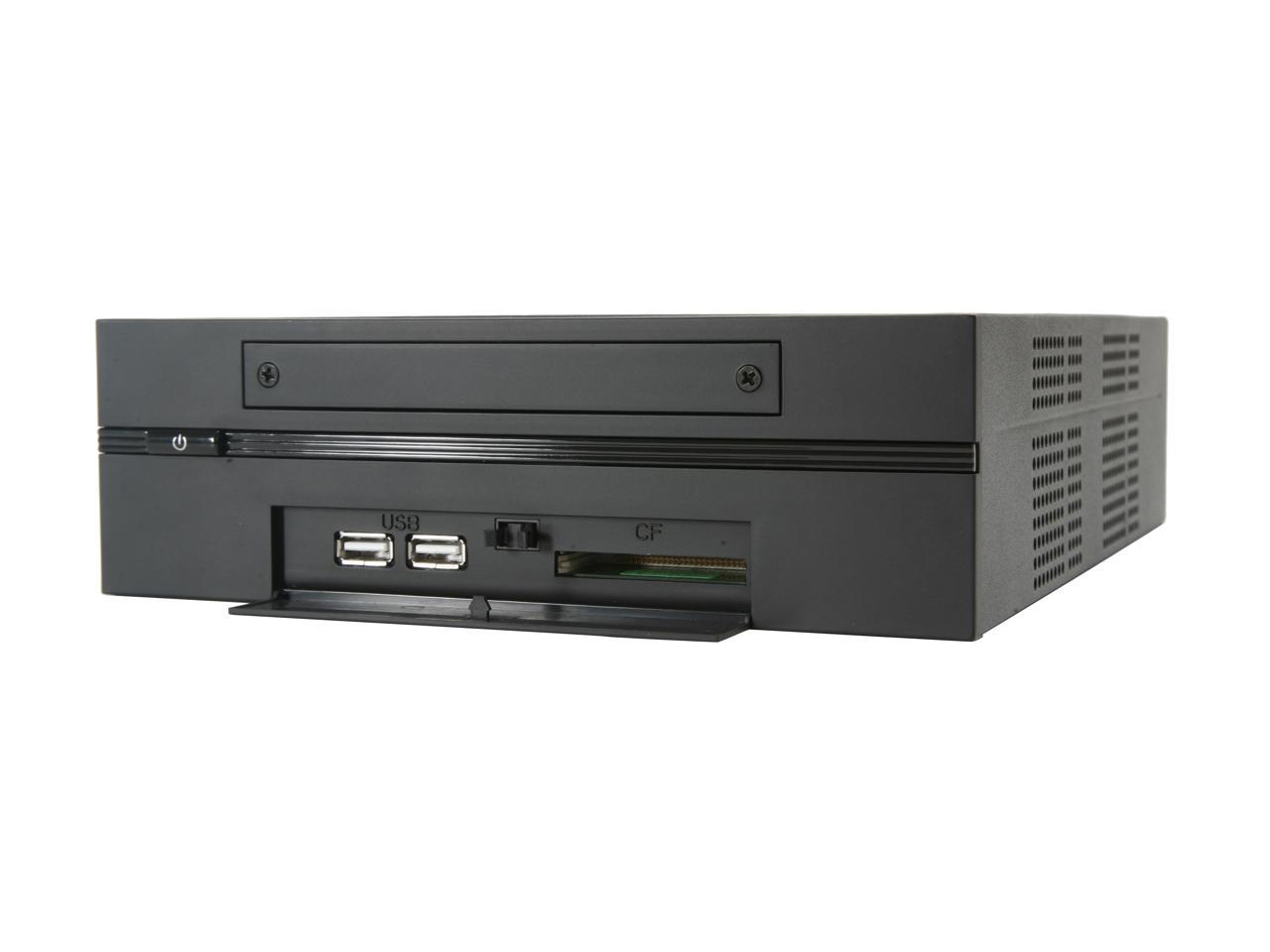 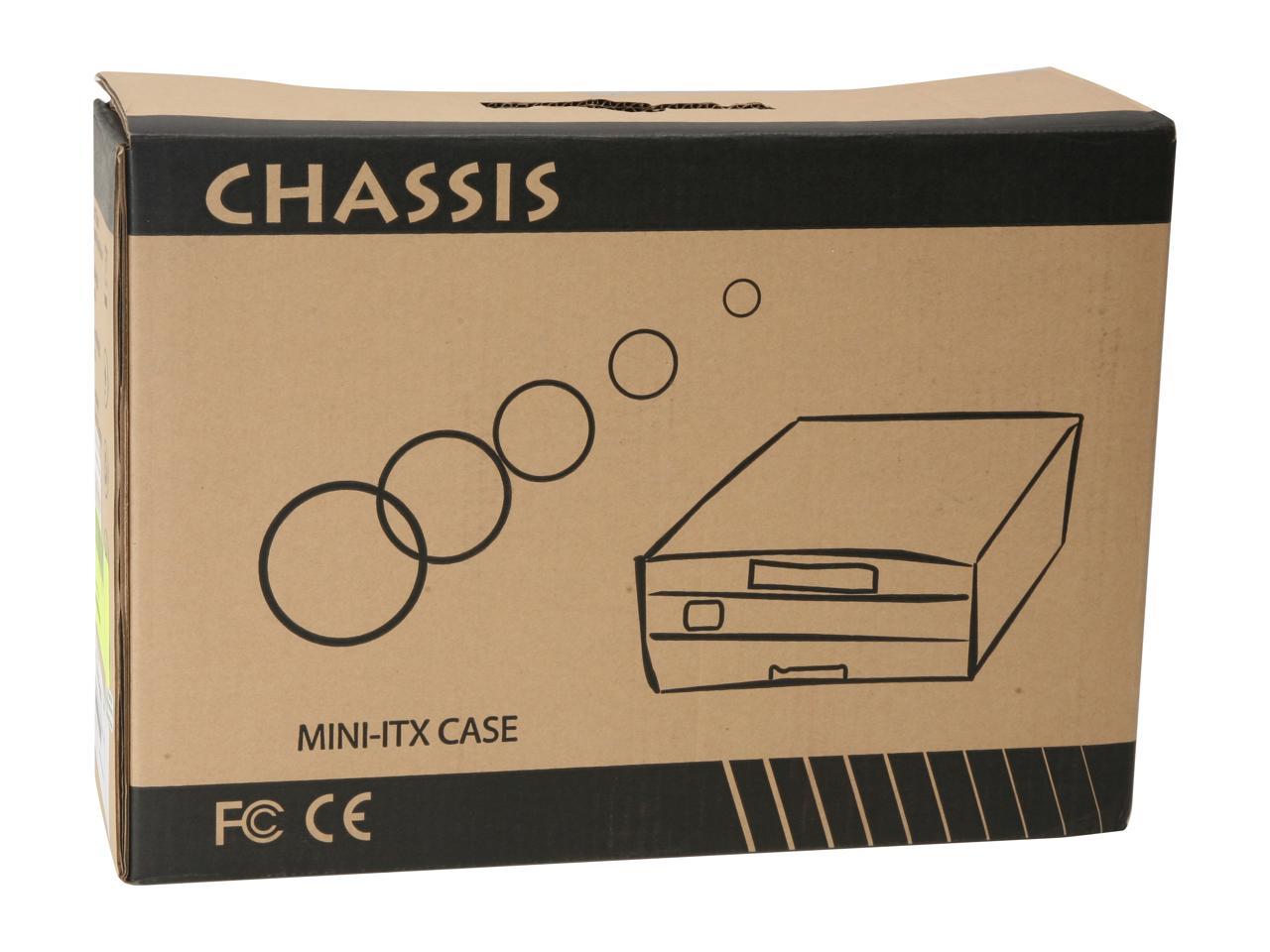 Pros: It's small, doesn't use much juice, and has two onboard gb NICS!

Cons: Fan is a little loud

Overall Review: Works great as a firewall - don't know how it would be for a desktop. Cannot boot from the onboard CF reader.

Pros: Very Stable, love having 2 Gb nics. I'm running IPCop on it with a green, red, and blue interfaces. I'm using a USB ethernet nic for the blue interface.

Cons: A little loud, and I could not install IPCop from a USB CD-ROM. I had to use a pxe server to install IPCop. Other than that, it's very stable.

Overall Review: Other than the difficulty of installing an OS, It's a great little box that is very, very stable. I've been running it for 3 weeks now, with not a hiccup.

Cons: * fan isn't really that quiet (but it's not bad, either); wouldn't want to use it in the living room :-) * front panel light/PWR SW connectors were installed wrong from factory, but after a little deciphering of the manual it's all good * manual is a little difficult to follow in some cases * after memory chip is inserted, it is hard to get hard-disk/CDROM tray back in because memory chip is too tall; maybe other memory chips are smaller, I dunno; I used Kingston 1GB chip.

Overall Review: I cannot speak to other uses (Windows, etc.) as I have only installed Ubuntu and pfSense on this. I am currently using it as a pfSense firewall booting from a 4GB SansDisk USB flash drive (a.k.a. thumb drive). So far it has been running like a champ with no down time.

Pros: Small with dual 1Gb/s NICs. Fan noise can be somewhat moderated with bios Smart Fan settings. Power is about 25 Watts with 1GB RAM and a CF card with CF to IDE adapter.

Cons: Will not boot from built-in CF slot and is very picky about booting from USB devices. Need to enable 'Legacy USB Mode' in bios to boot from anything USB and had no luck with any USB key. Needed to find a USB floppy to upgrade bios. Also unable to boot BSD install images so far. No mini SATA power cable is included so you may need a hard to find power adapter cable with low-profile SATA DVD burners/readers.

Overall Review: Seems functional with FC9 but suggest that you keep looking if you want or need another OS. (Can't say anything about windows as I don't use it much anymore.)

Pros: This box runs great, and I love the dual gigabit. I use this thing as a media server at home. Fedora 9 installed perfectly. It's really quite fast for only 1.5GHz single core processor.

Cons: The case fans are definitely not silent. I run this thing 24/7 in my bedroom, so they tend to be a little annoying at night.

Overall Review: The case HD light and Power button were connected to the wrong pins on the motherboard. The motherboard's manual shows the correct setup. My config: Fedora 9 1GB DDR2 533 RAM Samsung DVD+-RW Burner 100GB 5400RPM SATA 1.5Gbps HD It would probably run faster with a 3.0Gbps HD, but I pulled this one from a dead laptop I had.

Pros: Fast for a VIA processor. Small formfactor, and is great for embedded applications.

Cons: Onboard CF adapter is USB, so doesn't work for my intended application (IPCOP). This isn't really the fault of the case, however. Also, the onboard fans were both seized up when I received this case. Also, the USB boot options took awhile to figure out.

Overall Review: When I first tried to boot with a USB CD-ROM, I was unable to. I had to go into the BIOS and enable legacy USB storage. Then, I set the CDROM as first boot device. Worked great after that. While I'm using these for IPCOP firewalls, I also tried it with the Ubuntu livecd and it is actually pretty quick. Did not attempt Windows, but my experience with these VIA processors and XP have been lackluster to say the least.