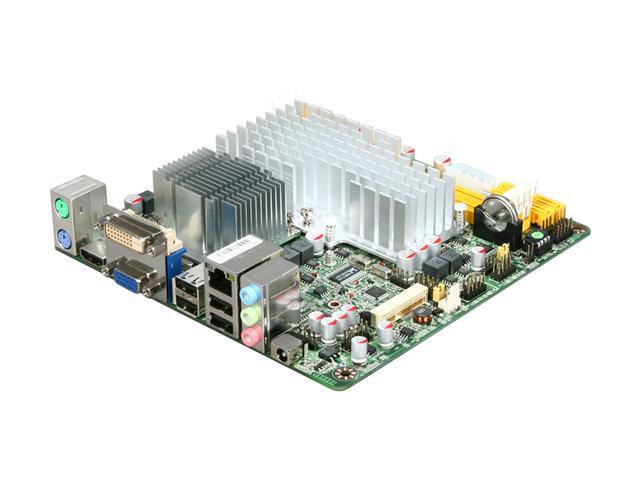 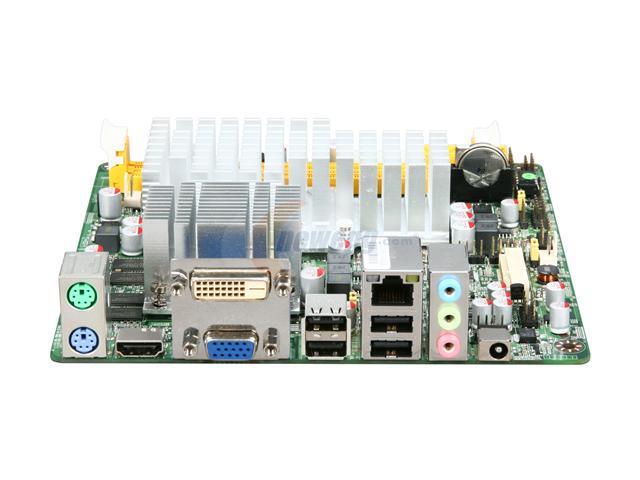 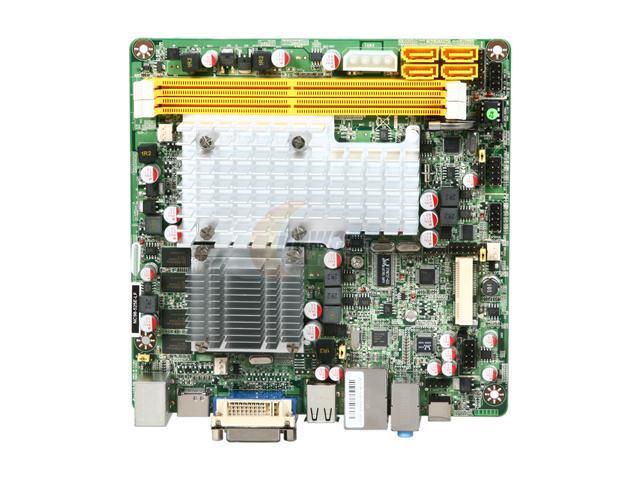 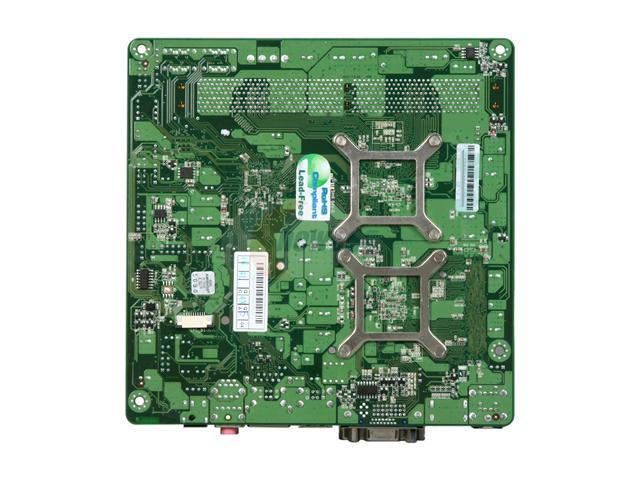 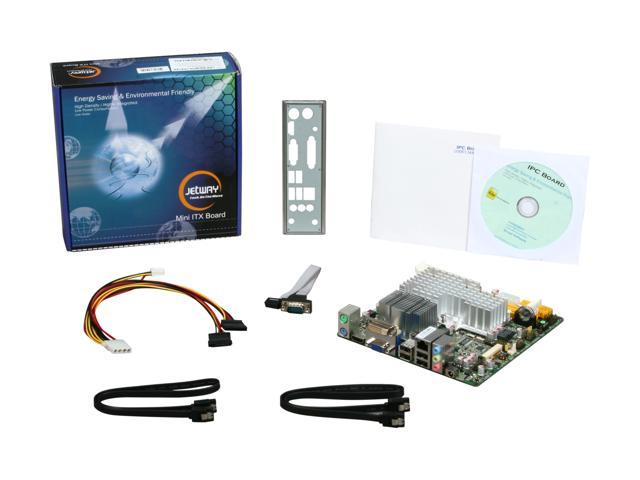 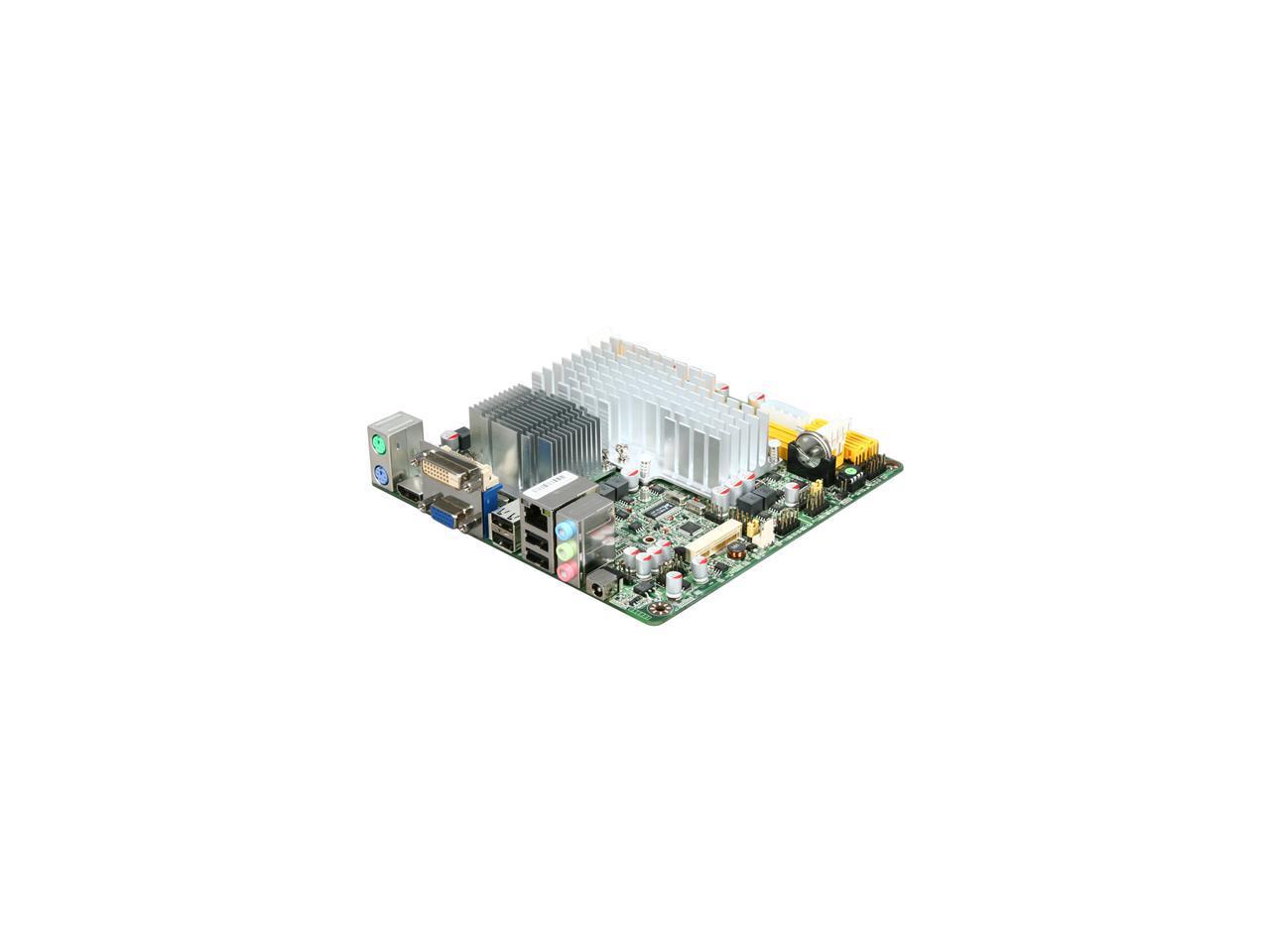 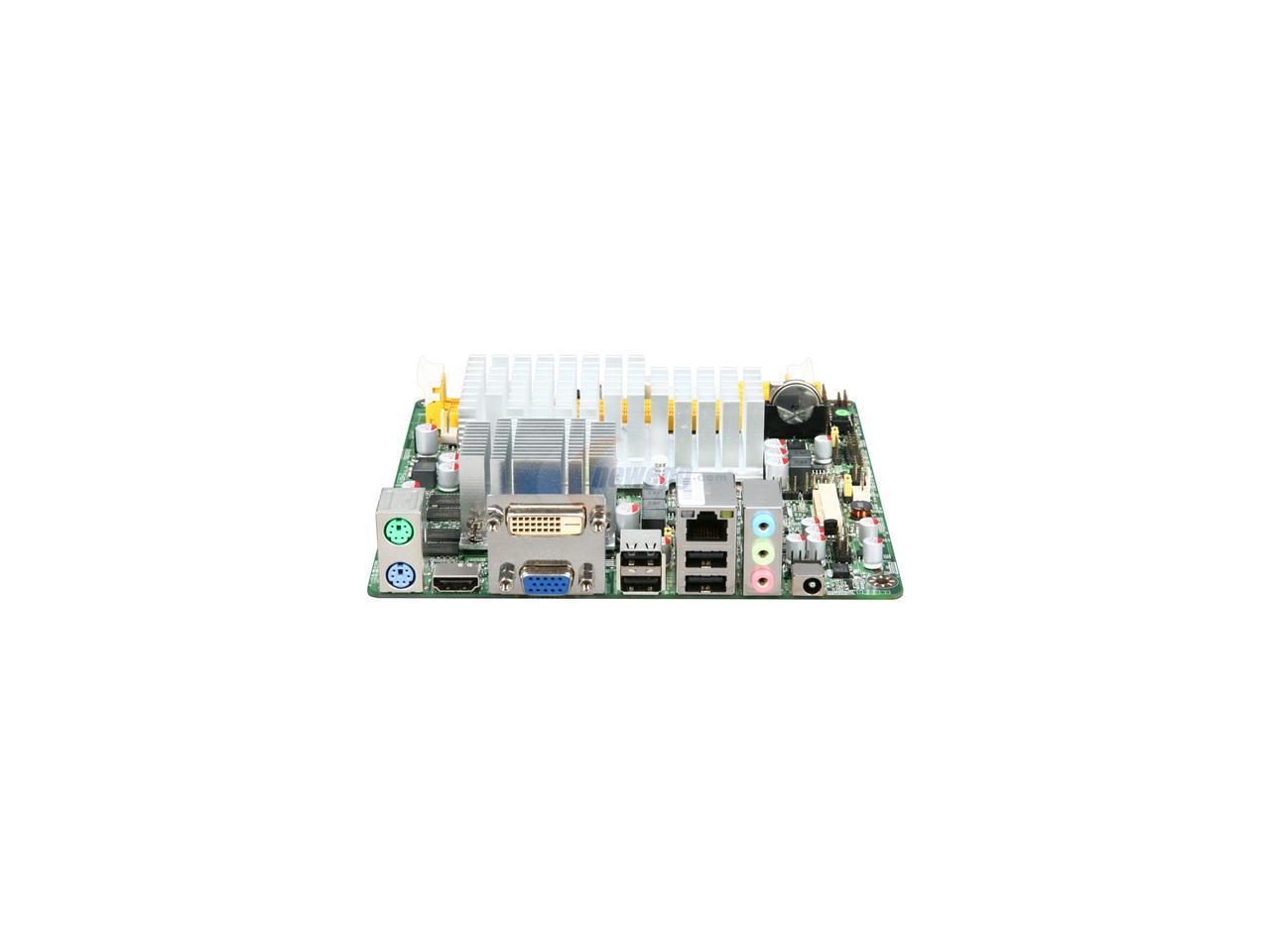 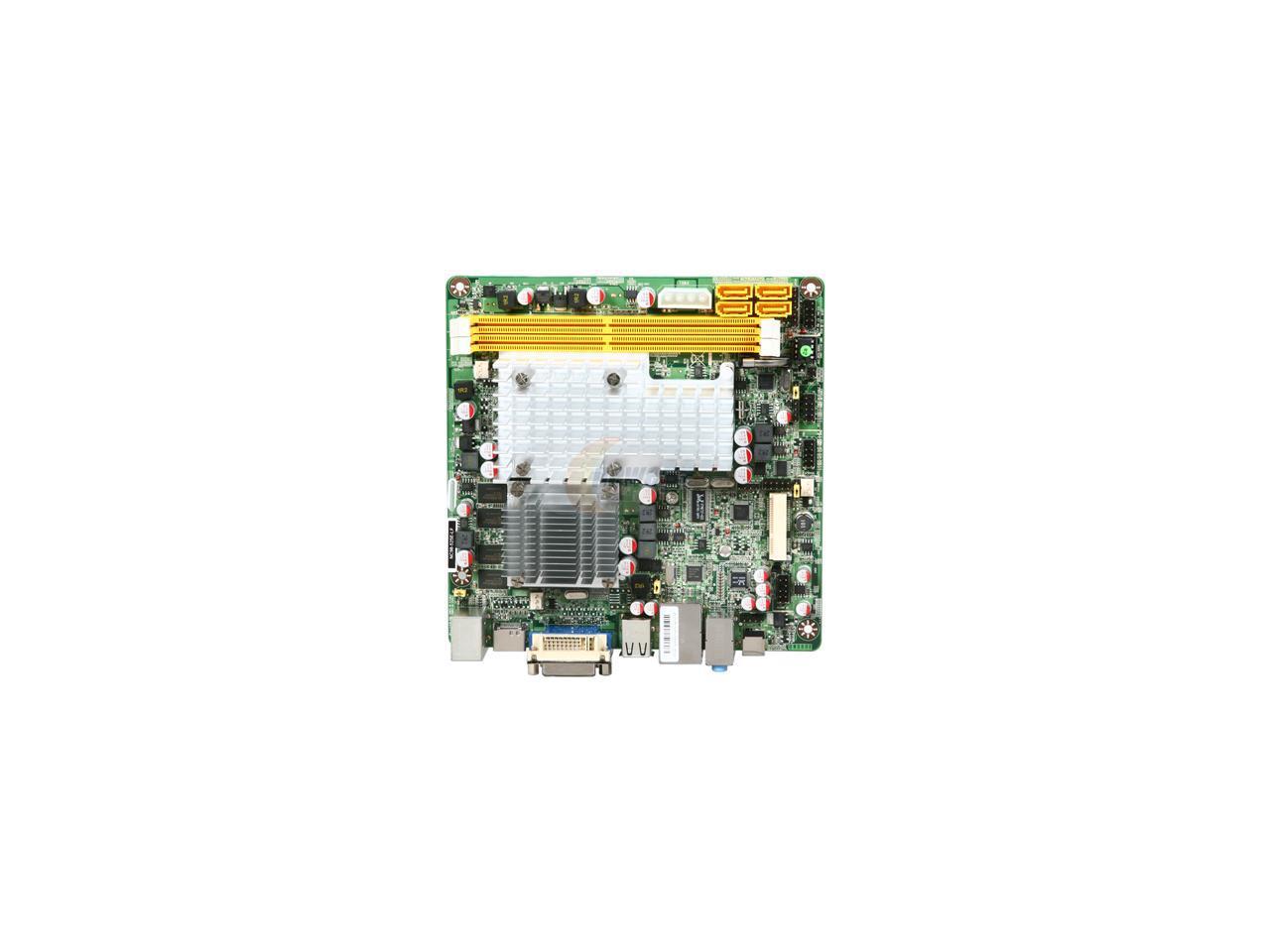 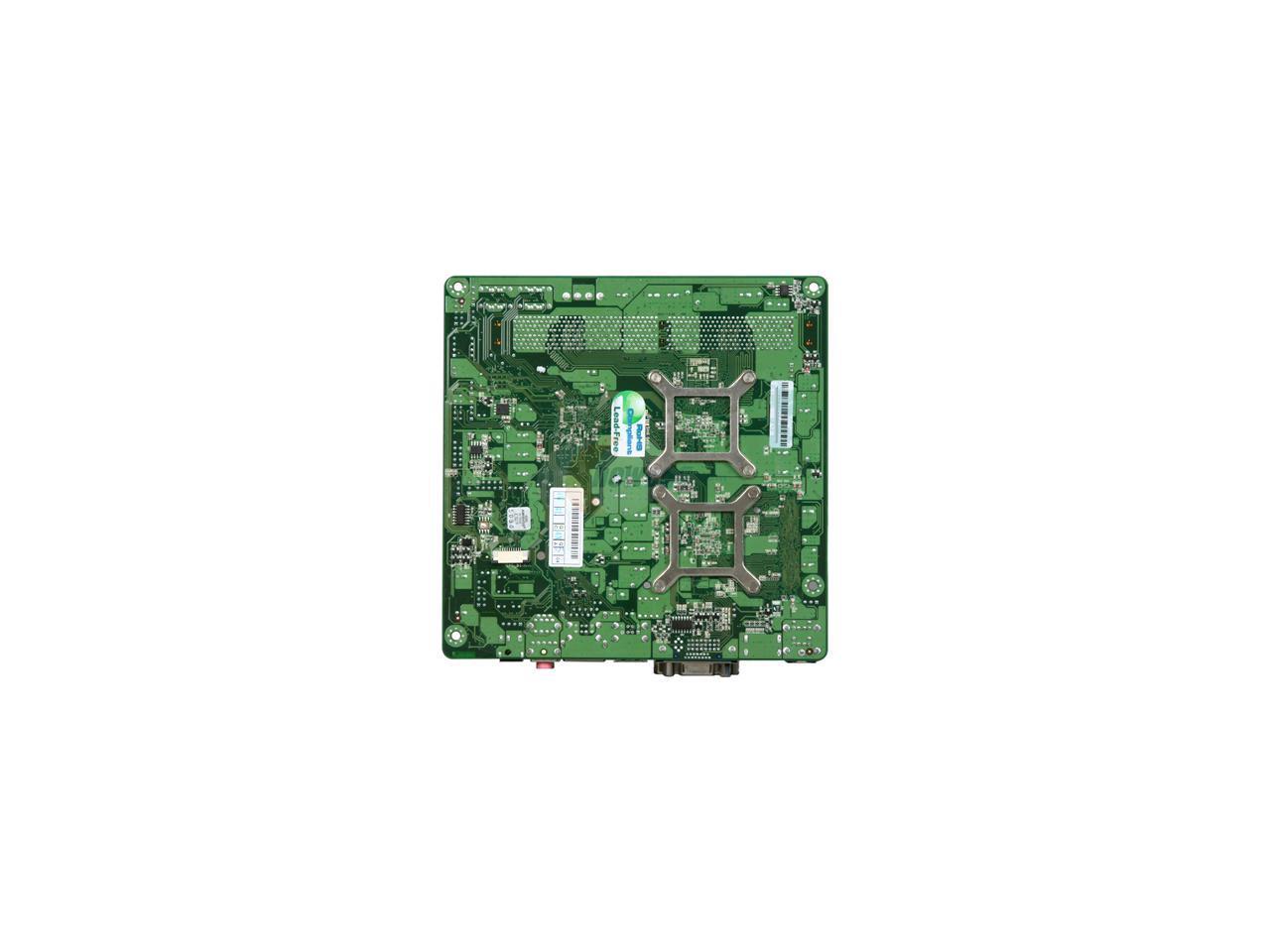 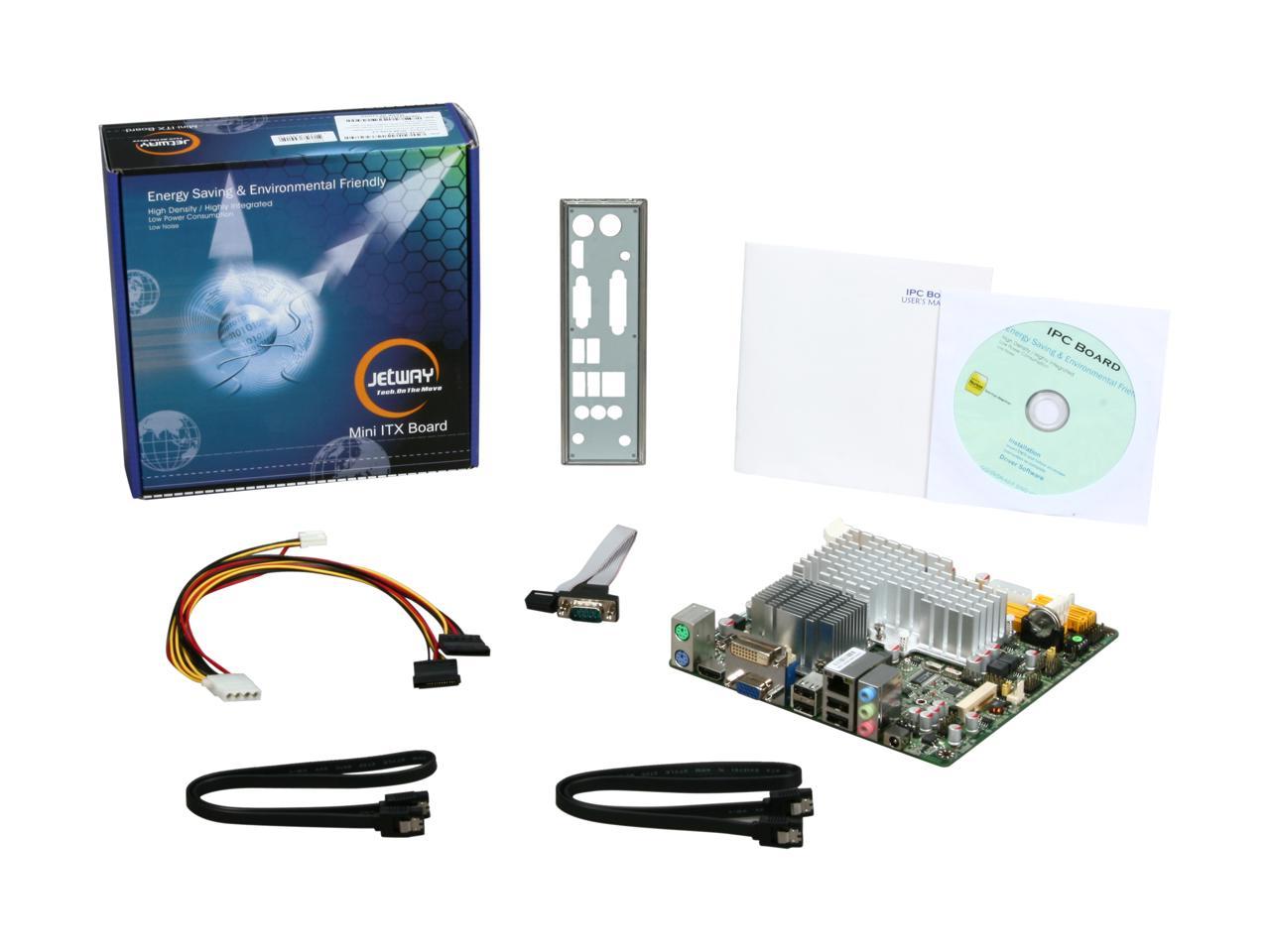 Learn more about the JETWAY JNC98-525E-LF

Pros: Inexpensive, ATOM D25 w/ graphics can handle HD video no problem, fan-less so it's absolutely quiet. It's perfect to make for an HTPC.

Cons: Built in DC power is kind of neat, but it doesn't come with a power adapter. The description says "Built-in DC Power on ITX size (no AC adapter)" but I didn't take that as me having to buy one separately. They dont even sell it as an accessory! Not even on JetWay's website! After some searching I found one for $10 on another site, but it was still an inconvenience. You would figure that if they are taking away the need for a power supply, they would supply a power cord but that's not the case.

Overall Review: Overall great product. I'm very happy with the speed that it has for a HTPC. Plays HD video no problem on Ubuntu. After the hassle trying to find a power adapter that would work with it, I would rather stay with a regular old power supply.

Pros: Perfect for an HTPC, you can run it without a fan, but I would recommend atleast one case fan, as it warms up quite a bit when its under a load. Although just watching one 1080p movie didnt take the cpu load much higher than 30% since the majority of the work is performed on the video card.

Cons: Ok, this is actually the 3rd board. The first wouldn't power up, and the 2nd board would power but wouldn't get past bios load screen. The interesting thing is all 3 boards I received were quite a bit different. The most noticable being all 3 boards had a differnt color for the ram slot(blue,yellow-orange,black). Although all of them had the same model #, so it may be nothing, but strange none the less.

Overall Review: I've been playing with the 3rd rendition of the board and have been quite happy with its performance. I think in my case I might have been unlucky.

Overall Review: Had this MB sitting around a little longer waiting for some of the extra parts to come in. When I finally plugged it in it was DOA and I'm returning it for a replacement. I will update with more positive review if the replacement part works.