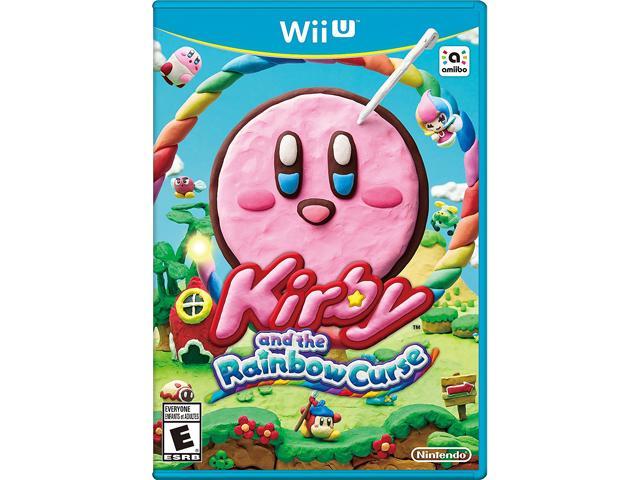 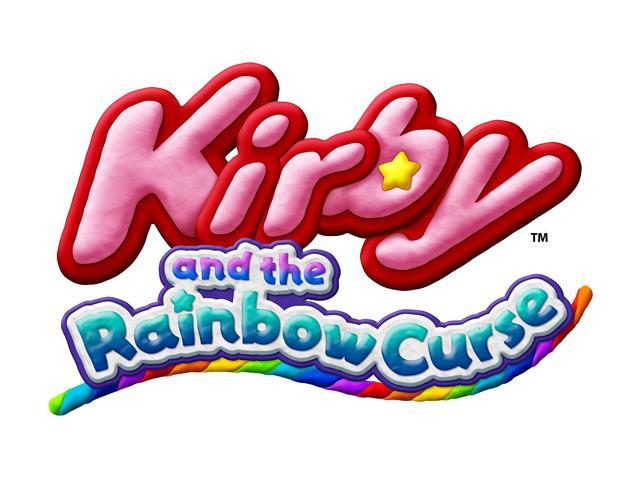 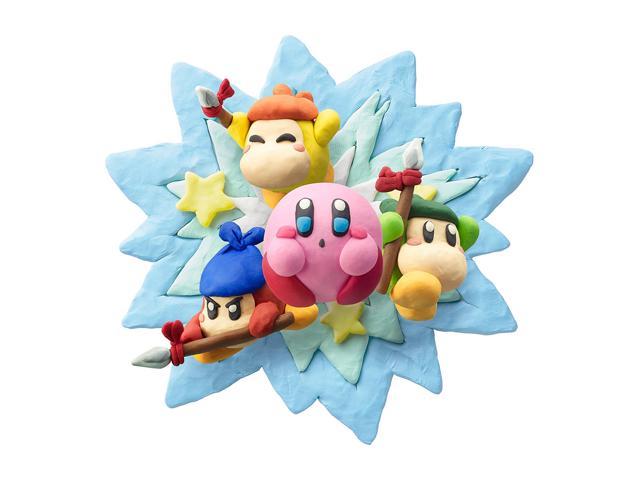 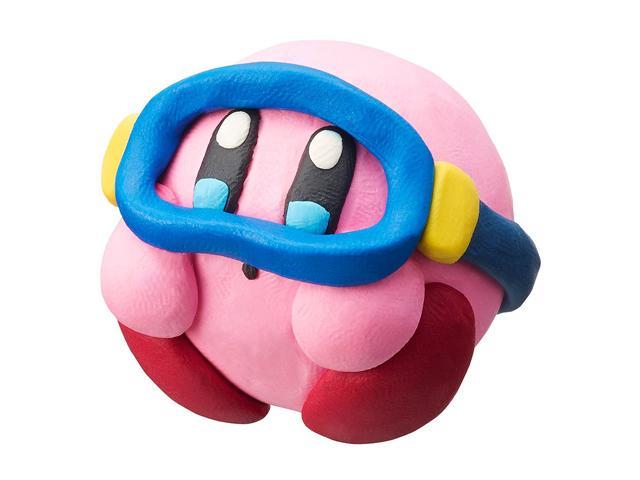 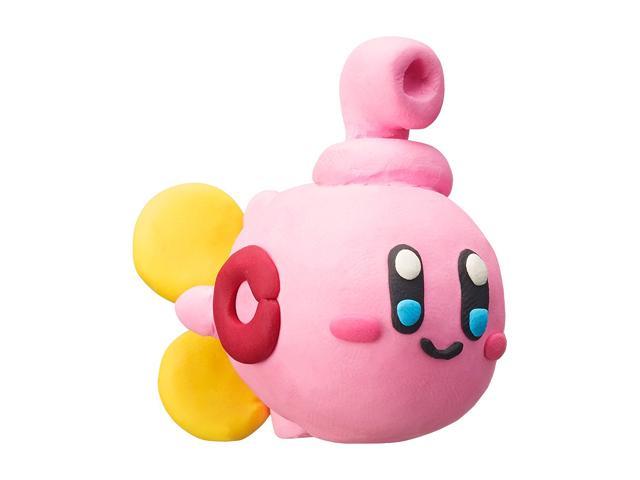 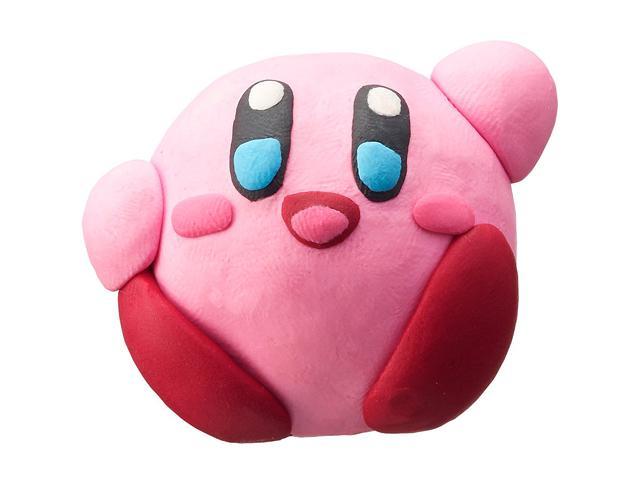 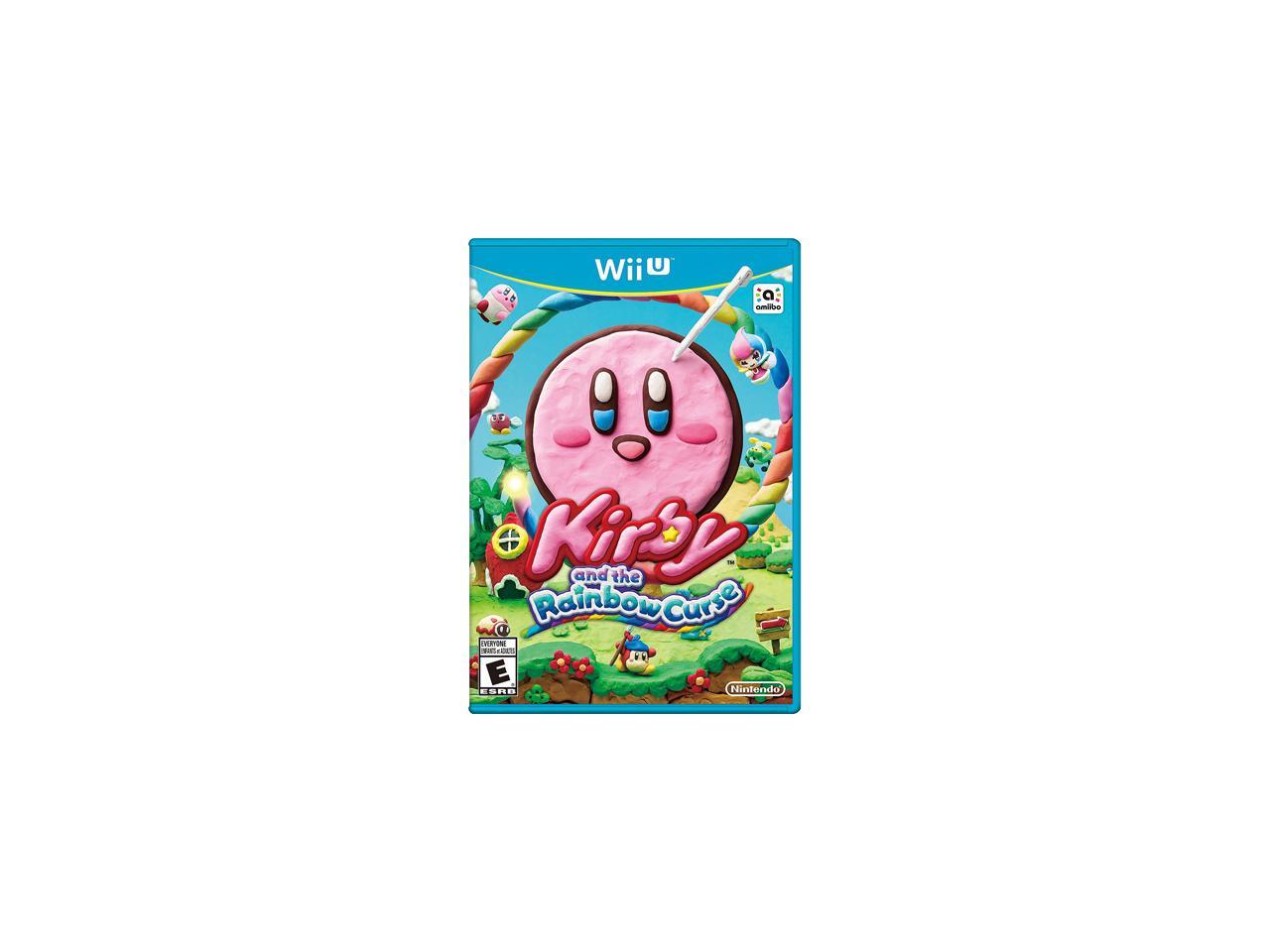 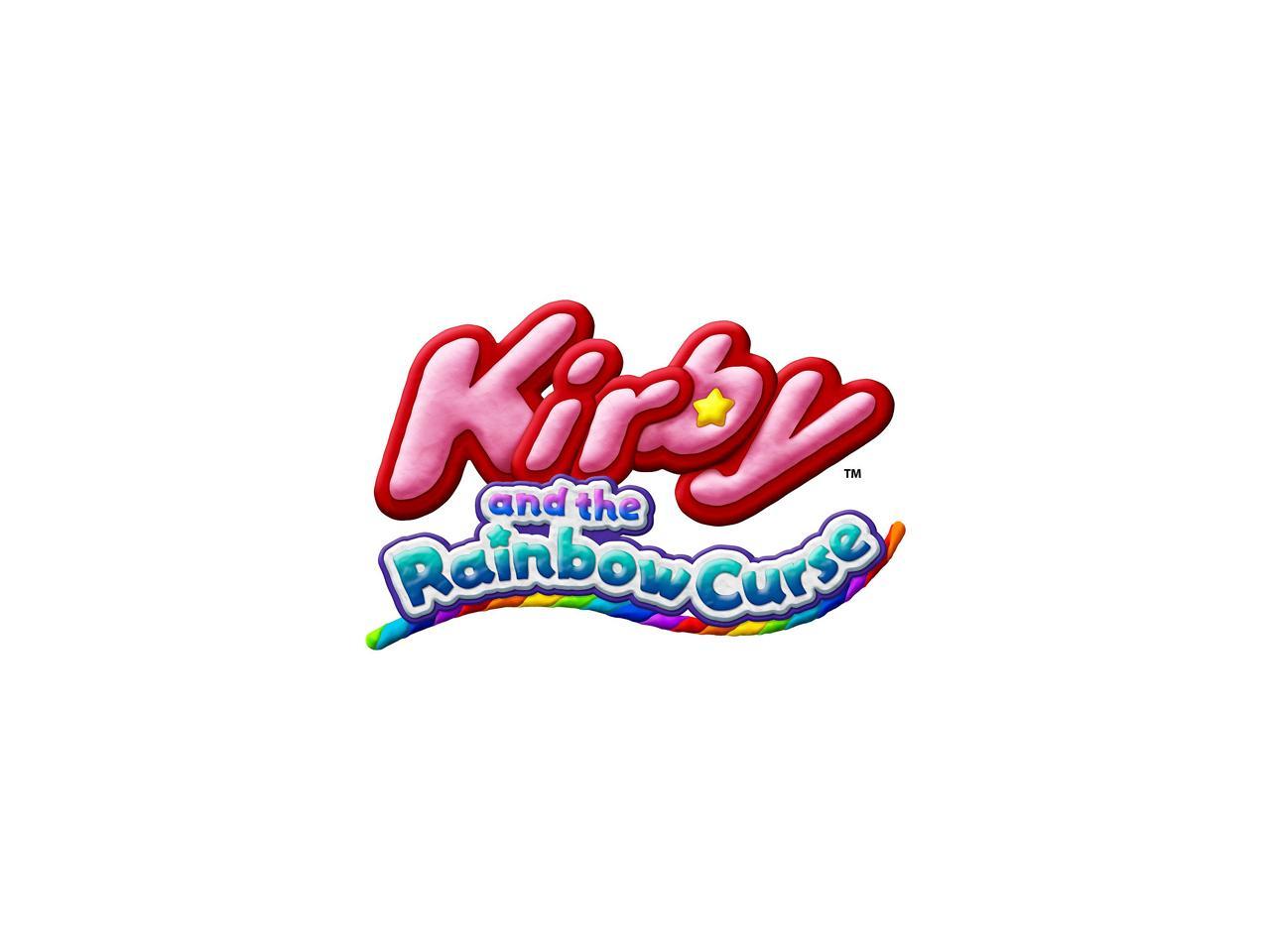 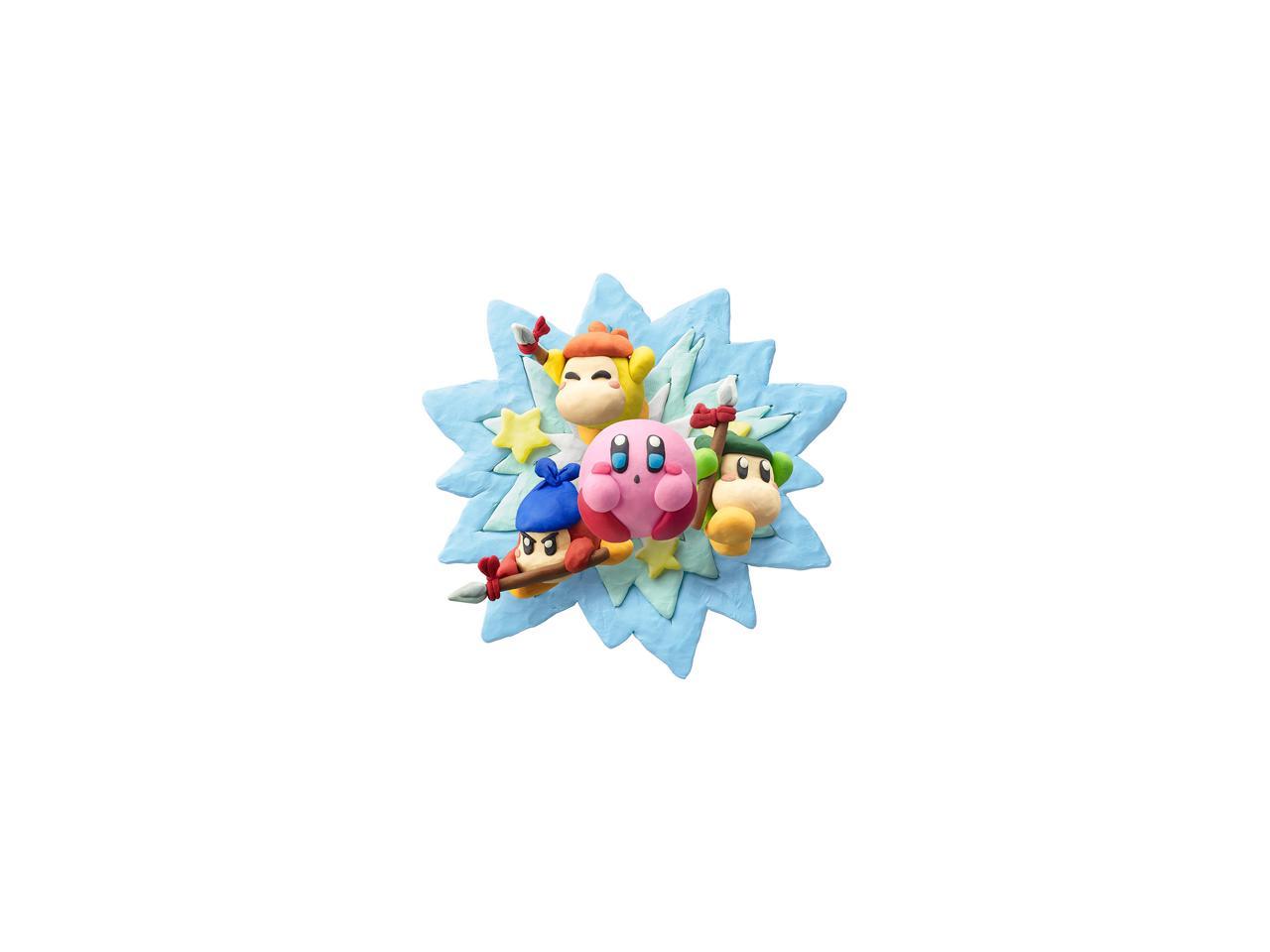 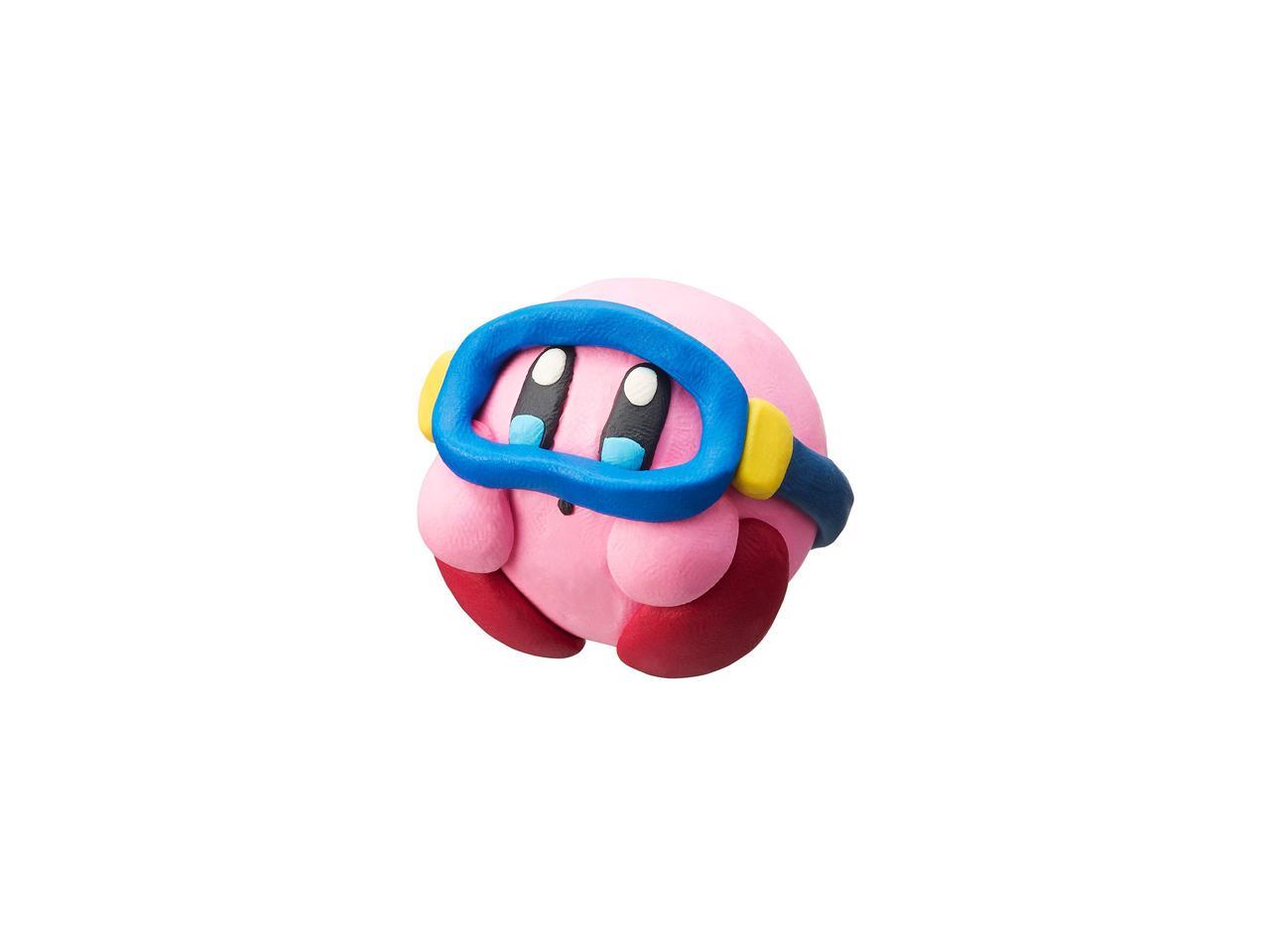 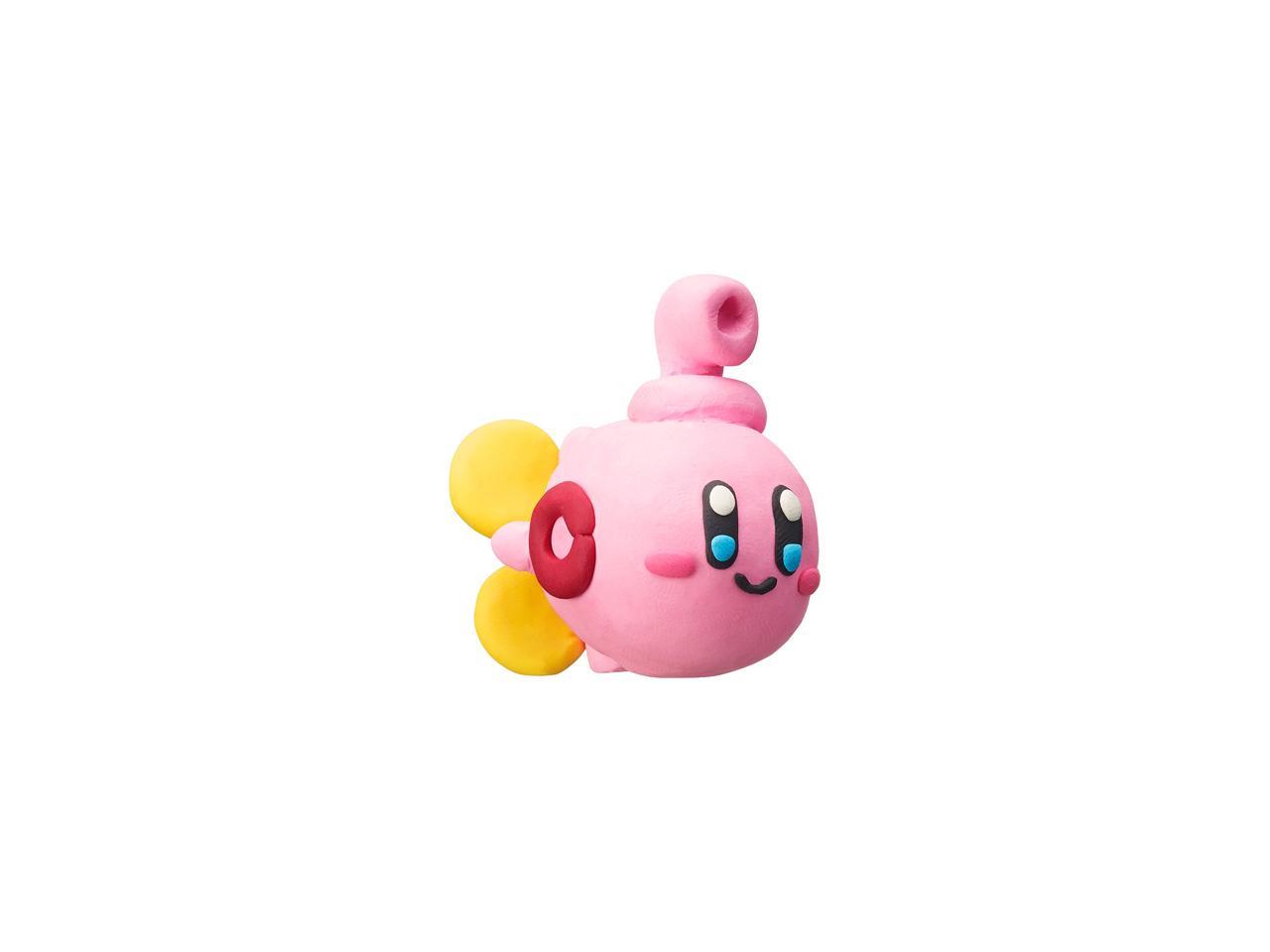 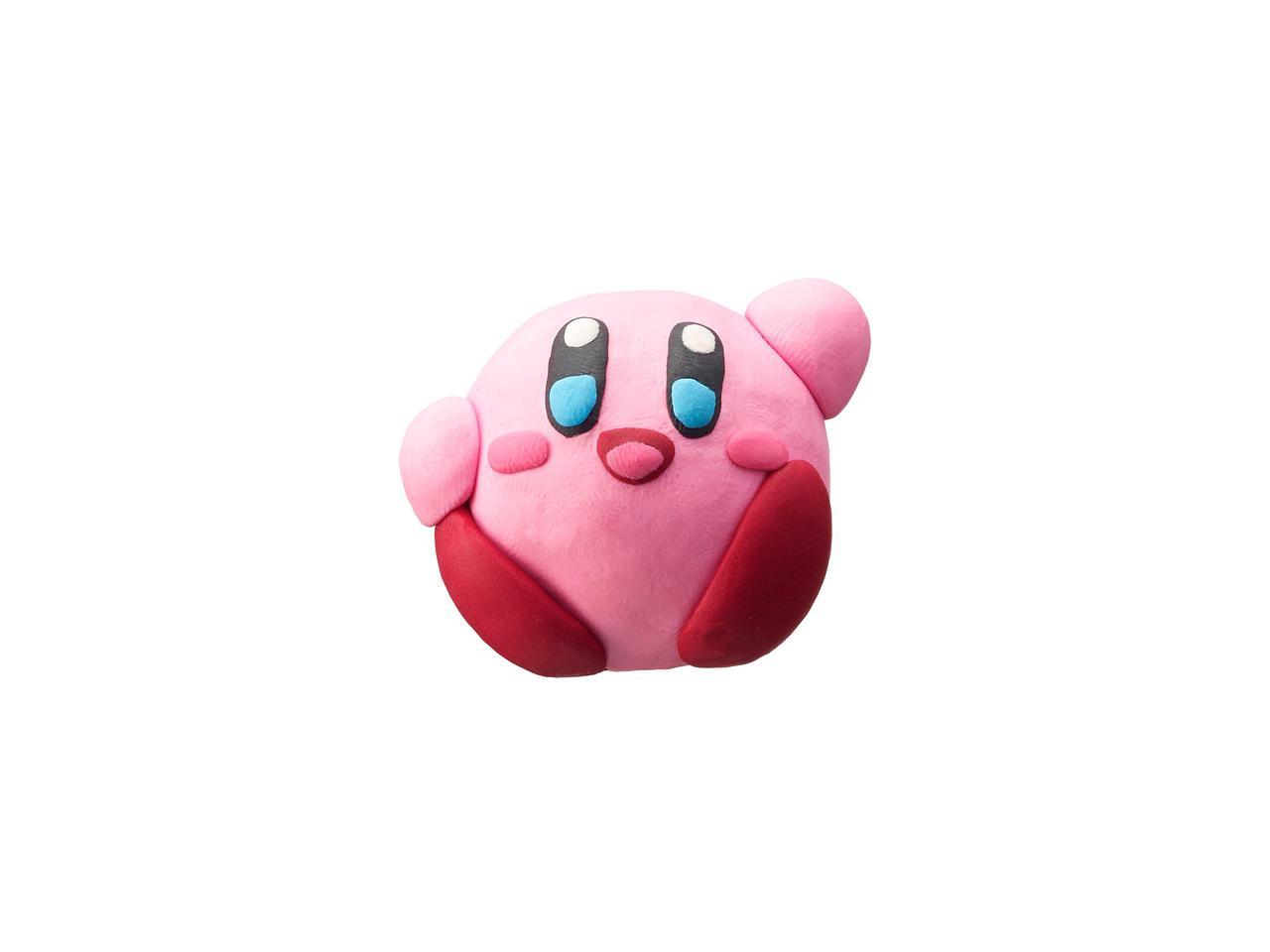 Kirby and the Rainbow Curse Nintendo Wii U

Be the first to review this product...
OUT OF STOCK.
Please note that this product is non-returnable and non-refundable.
Choking Hazard Small parts. Not for children under 3 years.
Overview
Specs
Reviews Do you have the magic touch? Then guide Kirby as he sets off on grand adventures in a hand-sculpted clay world. Draw lines on the touch screen of the Wii U GamePad controller to create rainbow-colored clay ropes to move Kirby around freely, or tap him to attack enemies or blast through obstacles. Transformations include a submarine, rocket and tank. In underwater levels, Kirby dons a swim mask. If his power level gets too low, a clay bandage appears on his head. Learn more about the Kirby and the Rainbow Curse

Customer Reviews of Kirby and the Rainbow Curse