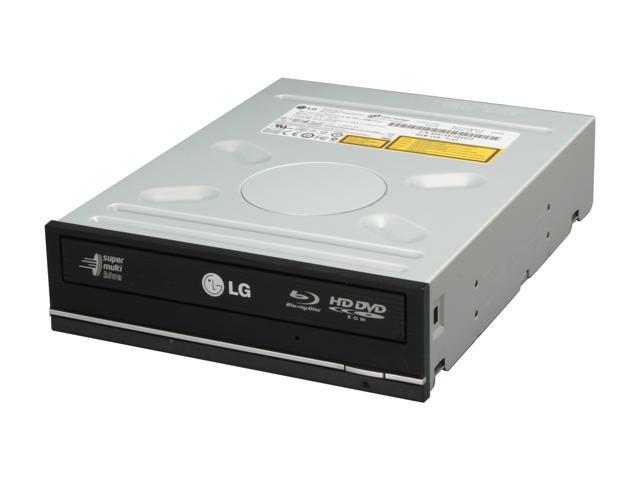 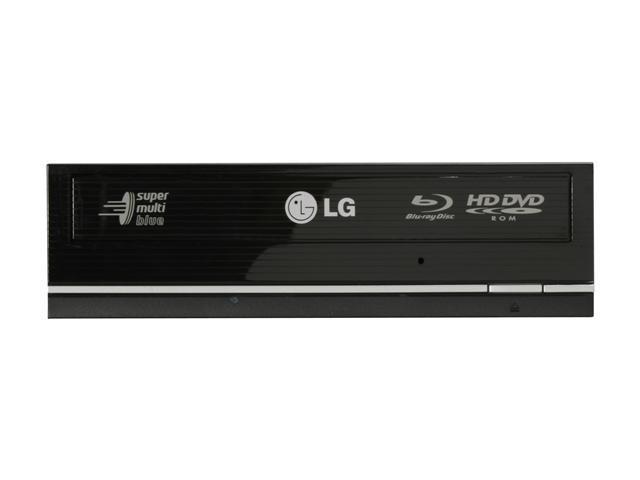 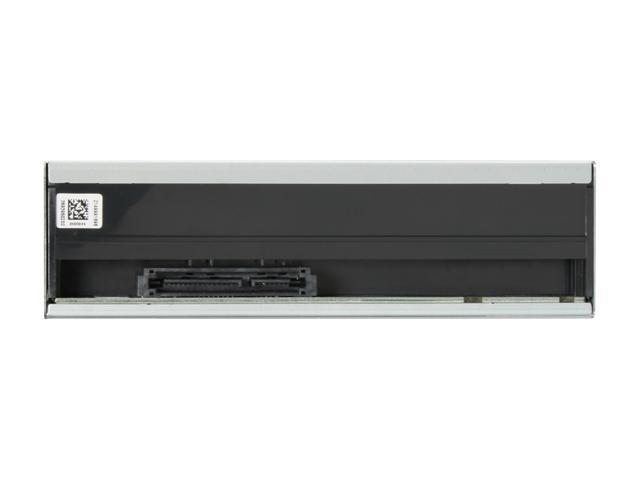 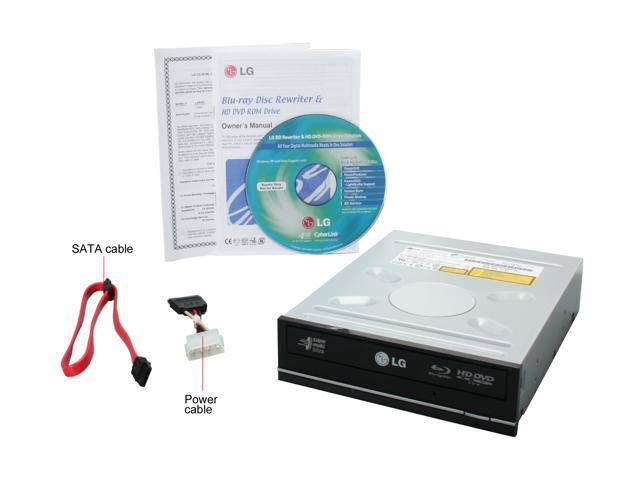 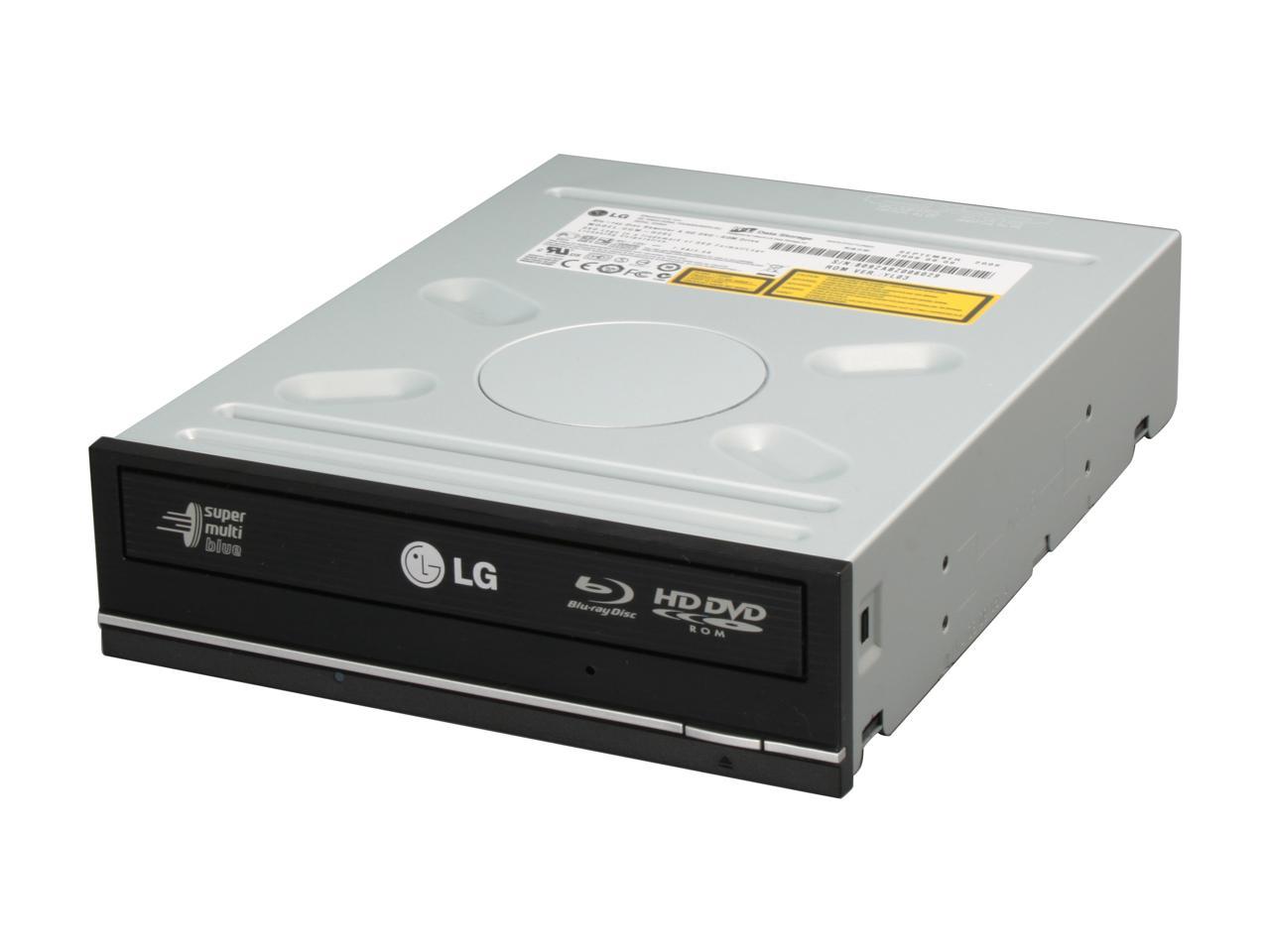 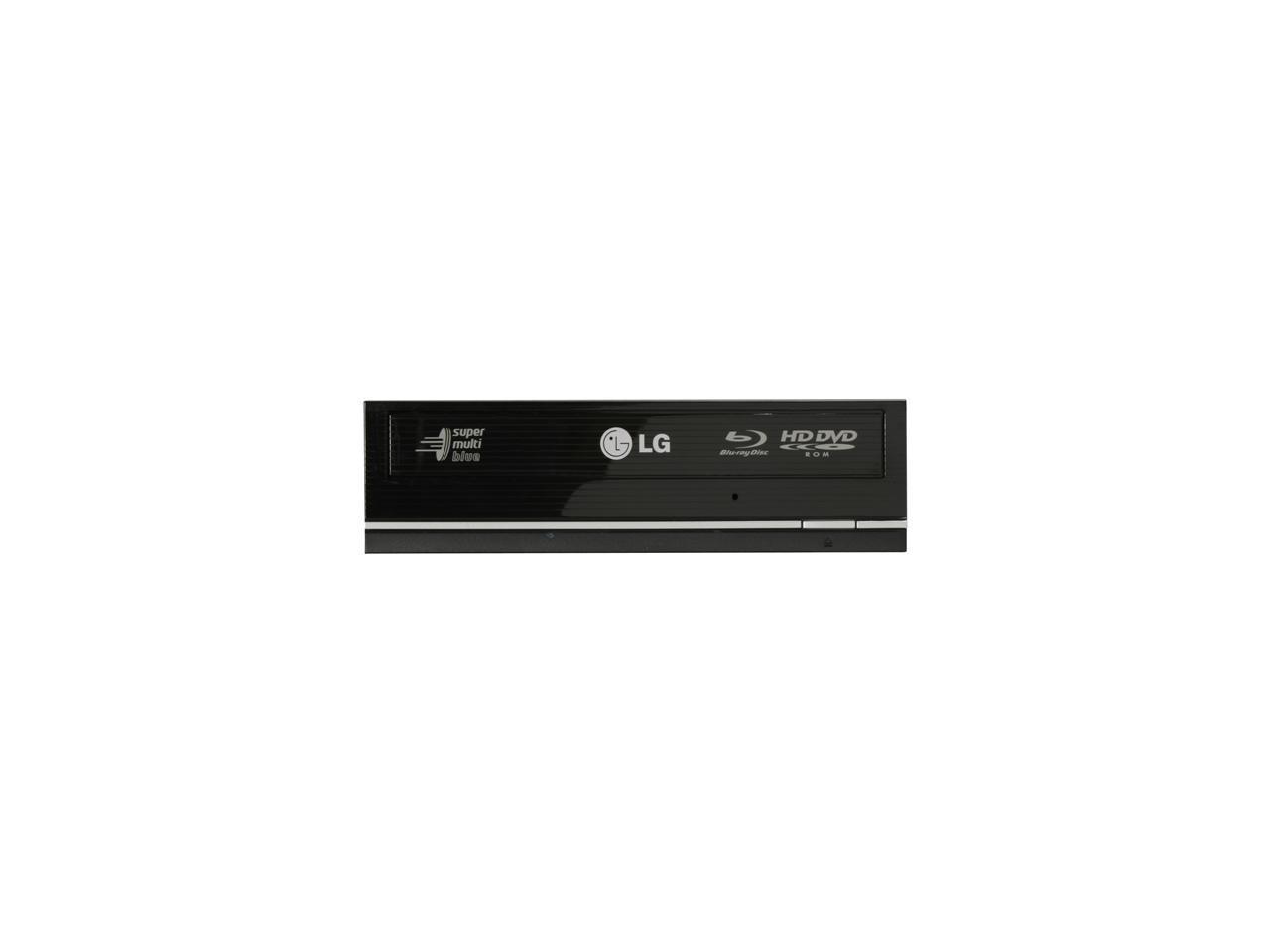 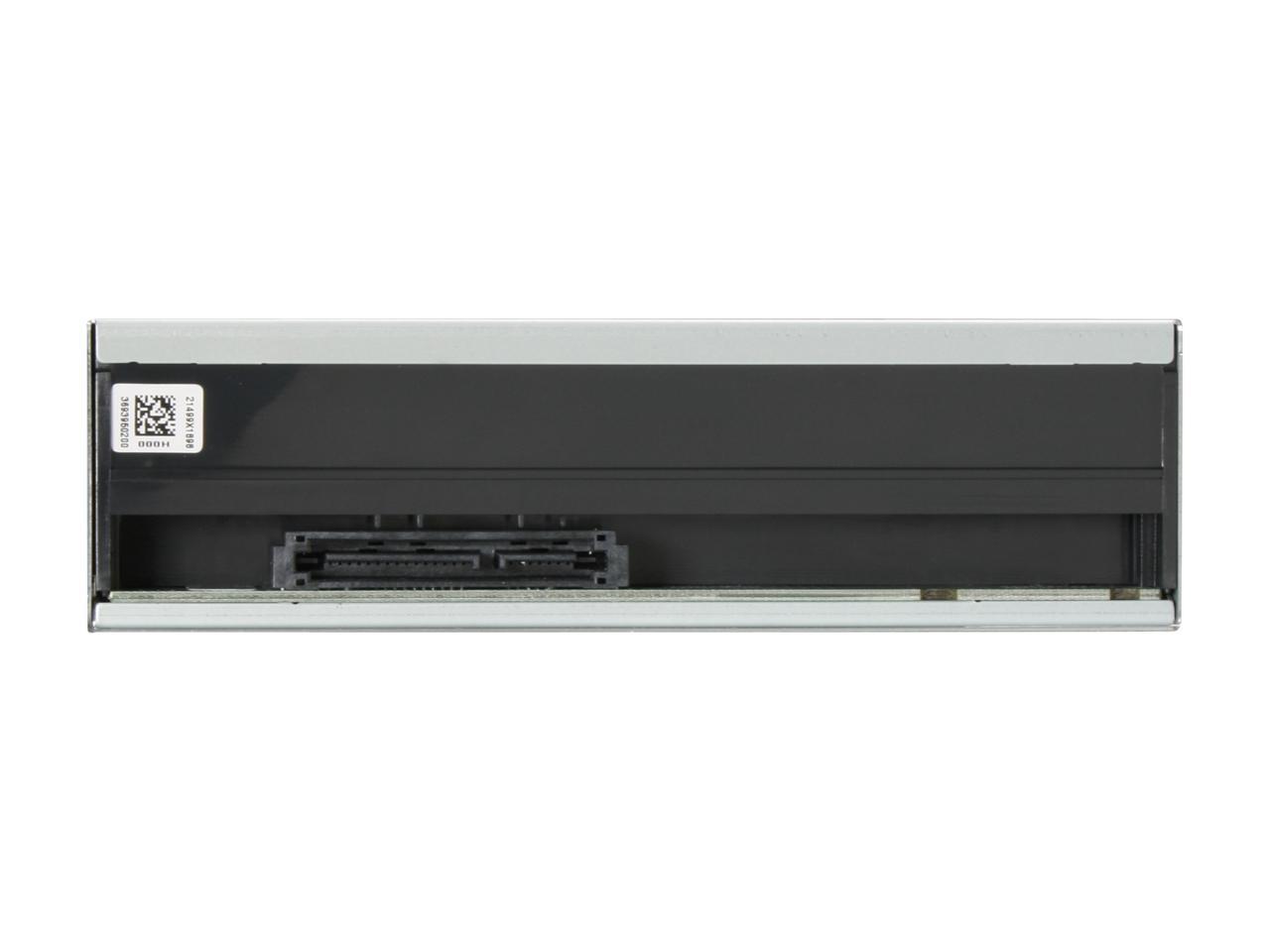 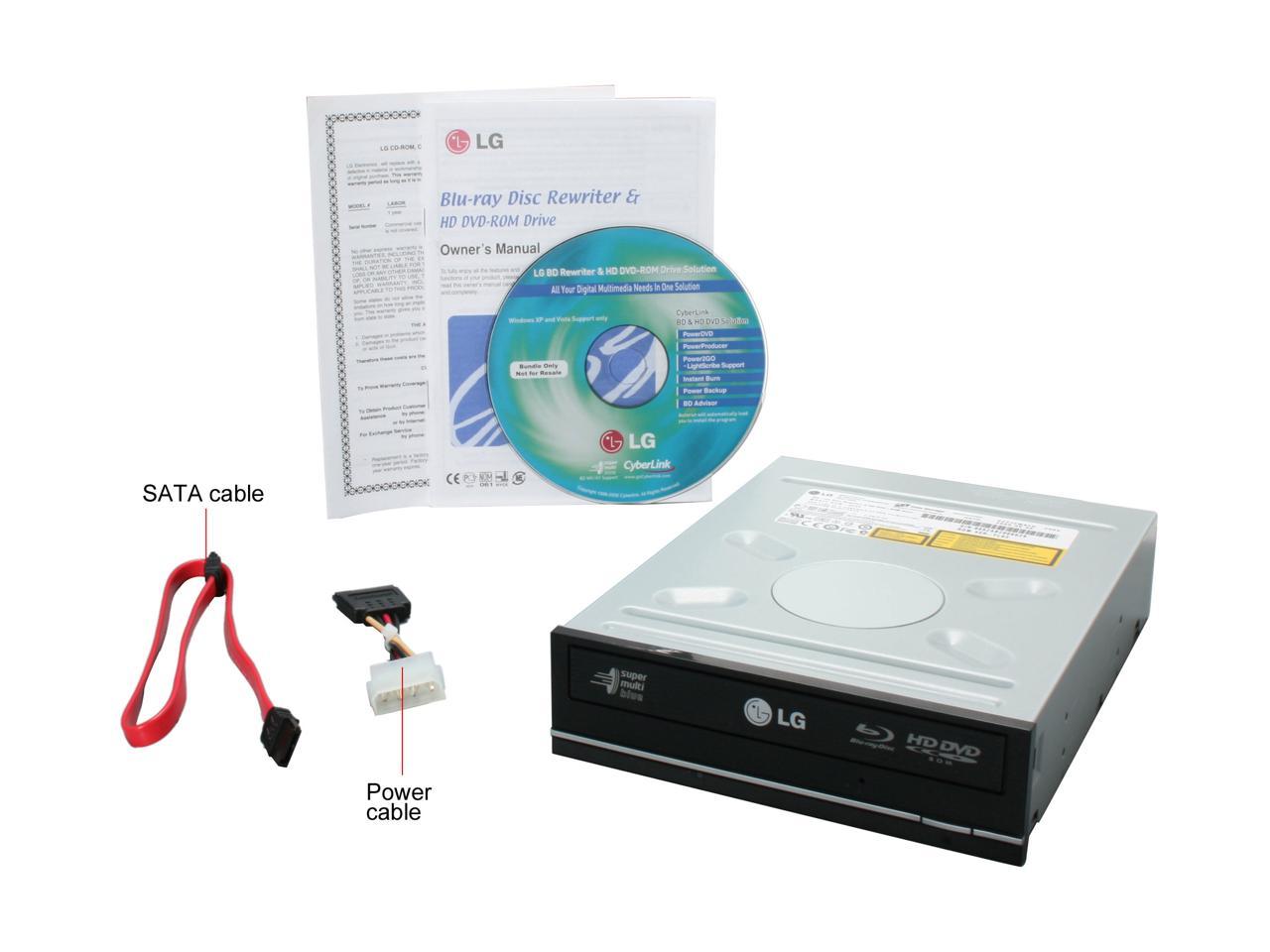 (152) Write a Review
OUT OF STOCK.
Overview
Specs
Reviews
The LG GGW-H20L OEM Blu-Ray Disc Rewriter reads and burns High Definition Blu-ray Discs, as well as DVD and CD formats. It supports recording both 50GB and 25GB BD-R and BD-RE discs. This advanced Blu-ray burner will also handle all normal recordable optical media formats including dual layer discs.
Blu-ray offers an unprecedented 25 GB on a single-layer disc and 50 GB on a dual layer disc. That's enough storage for nine hours of HD movies, 23 hours of standard definition content or 72 CDs on a single disc! In addition to its massive storage capacity, Blu-ray Disc offers MPEG2 playback, the native compression technique for HDTV broadcasts, or even more capacity with advanced codes such as AVC.
Whether you're a professional in need of the latest technology, or a home user who wants to enjoy Blu-ray movies on your computer, this feature-packed burner makes BD burning and playback affordable.

Pros: This drive installs easy and is very fast. It allows booting from a DVD (for installing a fresh copy of an OS).

Overall Review: Buying this drive alone does not allow playing of Blu-ray commercial movies. You also need a HDCP video card AND monitor. Also need software to play the movies.

Overall Review: I got this burner for recording onto blu ray all the HD video I shoot with my camcorder, and for recorded shows off my HTPC. So far, so good. Updated to the latest BIOS, running in Vista 64bit, and using Nero as well as imgburn, using ridata disks from newegg (part N82E16817132062), I have yet to burn a coaster. I only have a couple of other players to check with, either this burner, an LG Blu Ray player in my HTPC and a PS3. But the disks play in all three just fine. Now if the prices for the disks would drop, life would be much better

Pros: Great fast drive. Have made no coasters at all burning to DVD, dual layer DVD, or Blu-ray (the majority have been Blu-ray backups). Really couldn't ask for more, especially considering the price

Cons: Only con is that it about an inch longer than my other drives, so I did have to do a little re-wiring to make it fit properly.

Pros: Burns bd discs, dvd-dl, reads hddvd, etc... thus far i haven't had a single bad write or read or anything with it. I've played, ripped, and burned several BD movies... all just fine. Comes with some good (not the best... but hey, free) software to upgrade firmware, play/burn hi-def content, and more. Drivers caused no issue at all.. they simply installed and worked. All things considered, its really not too expensive.

Cons: Right now, I really can't think of any... I haven't had a problem with it yet, and as far as compatability with future BD specs go, (easy) firmware upgradability makes it kinda future-proof :)

Overall Review: Before i tried this I was a bit concerned with how easy it would be to play a blu-ray movie. I found very little details on what is needed when searching google and the like, but with the included software it was really quite easy. you literally open up the suite, and click 'Play blu-ray movie' :p

Pros: Does everything. Does it well. OEM drive comes with software, SATA cable and SATA power adapter. There's no reason to pay extra for the retail version unless you like a box and an manual.

Cons: The faceplate has a decorative silver stripe in line with the eject button. If your drive goes behind a case faceplate, the case eject button may not press the drive button because these cosmetic stripes stick-out on either side of the button. Fortunately, the silver stripes are removable. (FYI removal is probably permanent.)

Overall Review: Why does a manufacturer spend extra money on a cosmetic element that simply increases the chance that it won't match, and in this case reduces functionality?

Cons: This is the loudest optical drive I have ever heard! If it's spinning a DVD at the highest read speed, it sounds like it is about to shoot out of the case. Stays quiet enough reading Blu-rays though. Not really a big deal for most but the front panel is not the usual flat black plastic panel found on most drives. It's more of a ridged texture. I have a big front cover on my HTPC case so it's no biggie to me.

Overall Review: You really can not beat the price on this. LG makes great products at reasonable prices, unlike Sony with their 600 and up drives that only read BR and not HD-DVD. Anyone that is wondering about firmware updates should not worry when purchasing this drive. Out of the box it supports the live-view feature already. There is a nice utility on the included disc which automatically checks for firmware updates. This drive also does Lightscribe labeling. I never used it but it sounds like a cool idea.

Pros: Great drive that plays everything! I haven't burned a coaster on it yet and that's with all... CD, DVD & Blu-Ray. Firmware updates are readily available and go in easily.

Cons: Too bad it didn't record HD-DVD,. It does everthing else except make toast!!

Overall Review: Drive installs easily and functions under all of the burning software I've used from Nero to Imgburn. Everyone should build a multi-drive like this. DVD-RAM record and playback too! No disc known today is obsolete with this unit!

Cons: 4x media is expensive and 6x can't be found. So I'm usaully burning much slower at 2x but that's a media issue not an issue with the drive.