product
33-124-335LINKSYS USB300M USB Ethernet Adapterhttps://www.newegg.com/linksys-usb300m/p/N82E16833124335https://c1.neweggimages.com/ProductImageCompressAll640/33-124-335-03.jpgOutOfStock31.99USD/home/Networking/Wired Networking/home/Networking/Wired Networking/Network Interface CardsLinksysLINKSYS USB300M Ethernet Adapter 10/100Mbps USB 1 x RJ4534.99437
OUT OF STOCK
Sold by: Newegg
Shipped by Newegg
This item is currently out of stock and it may or may not be restocked.
Out of Stock
Add To Wish List 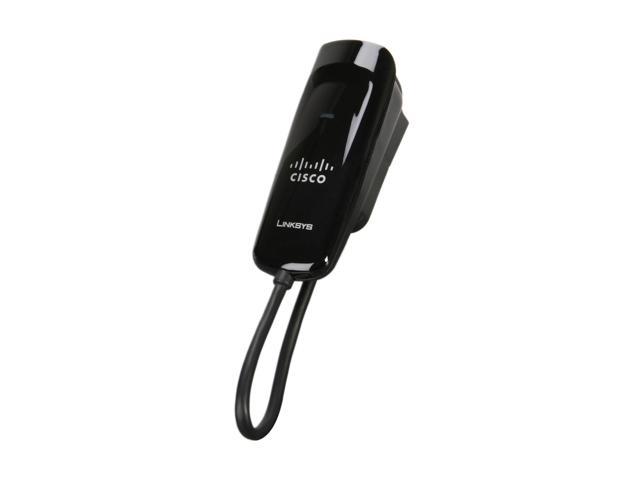 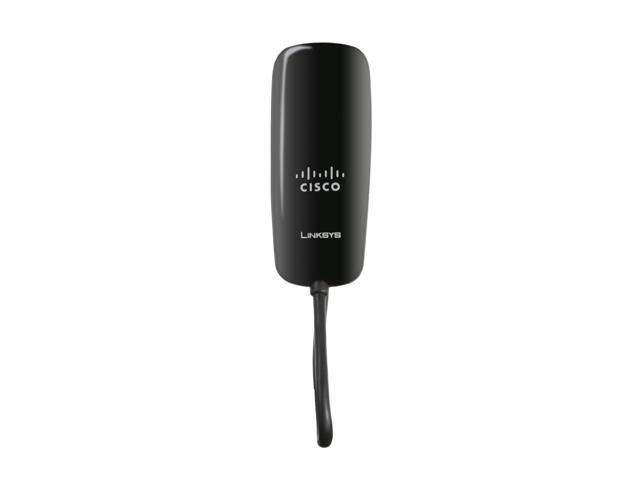 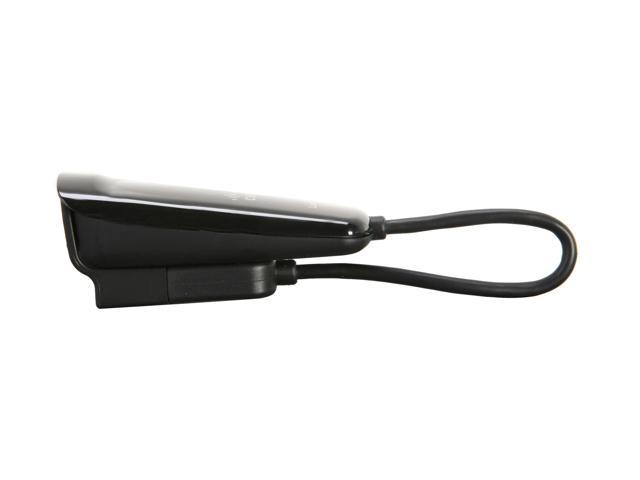 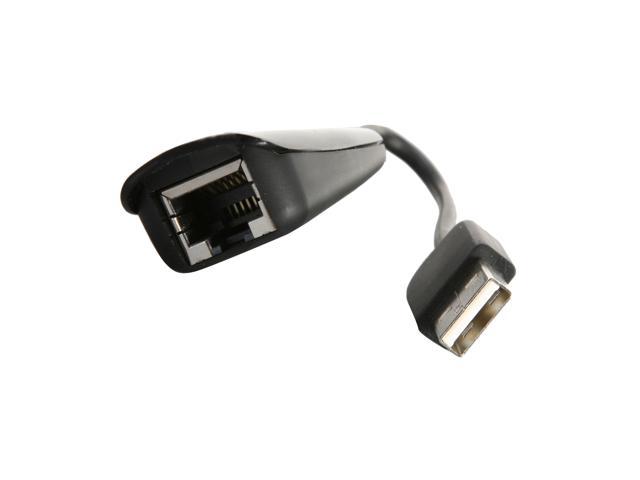 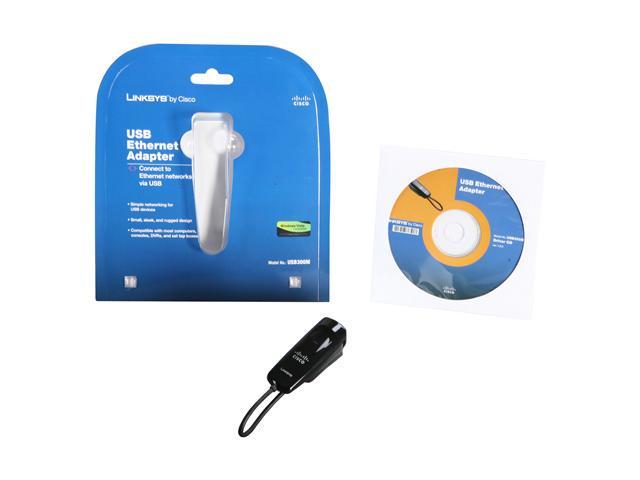 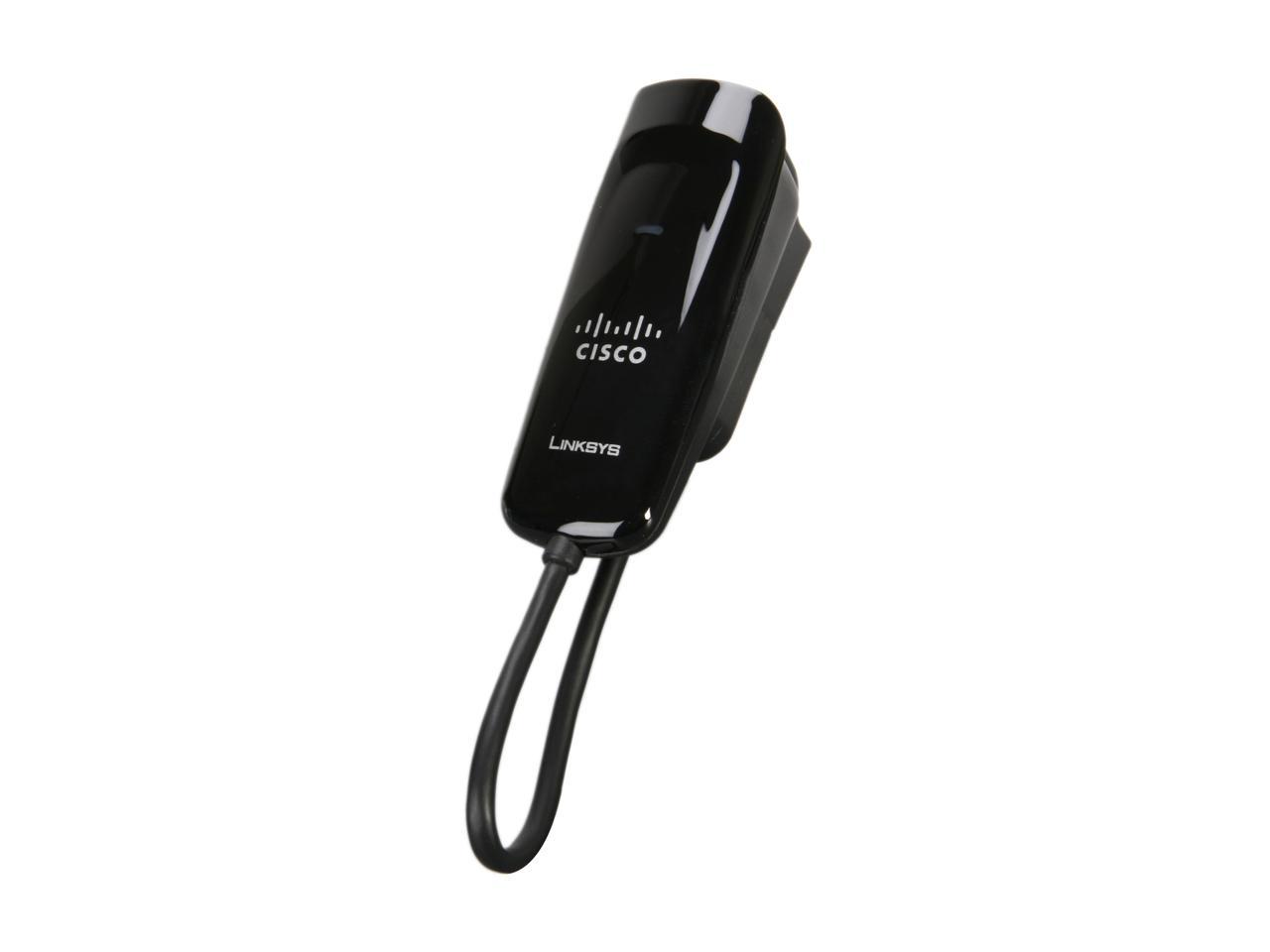 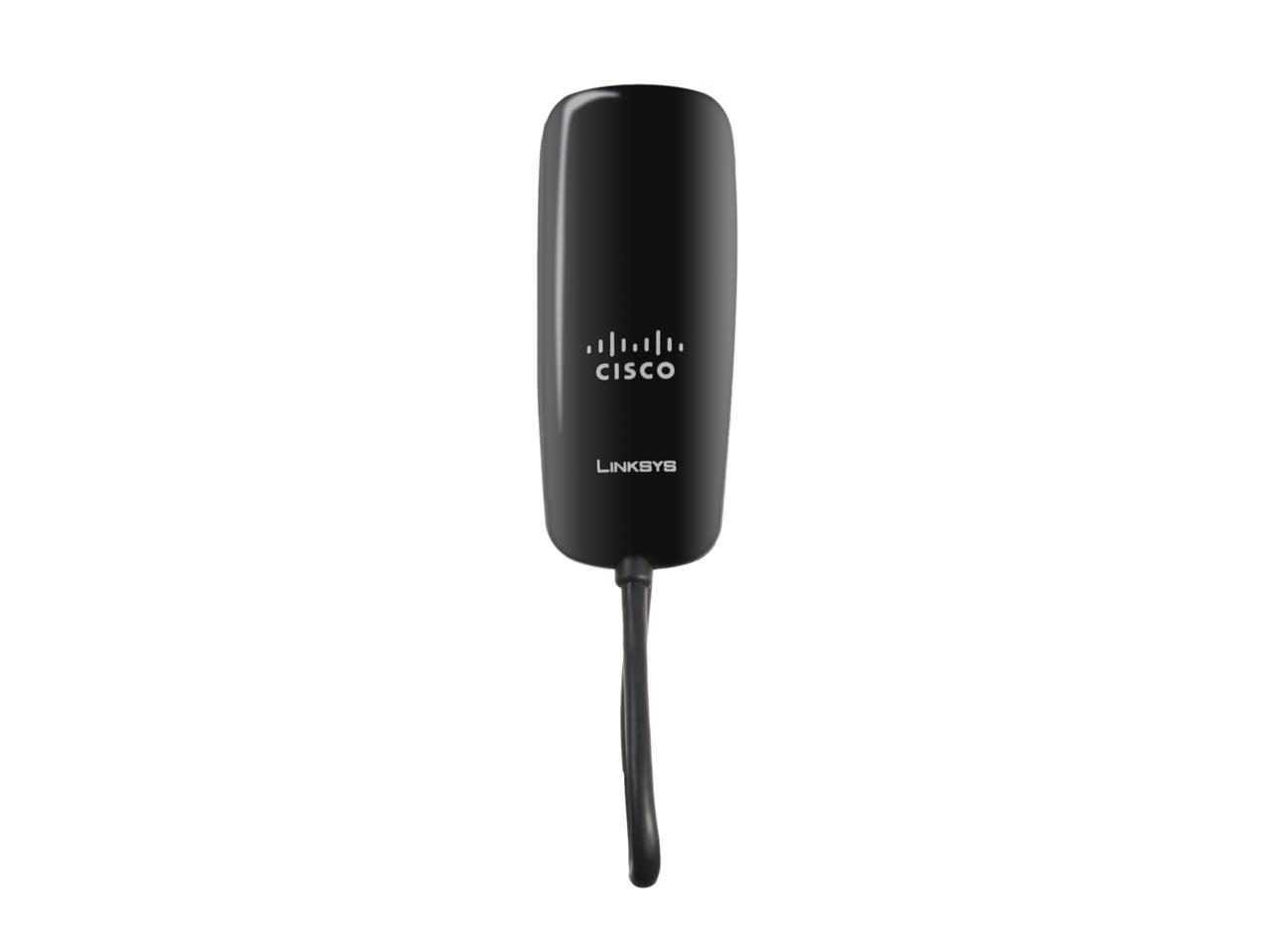 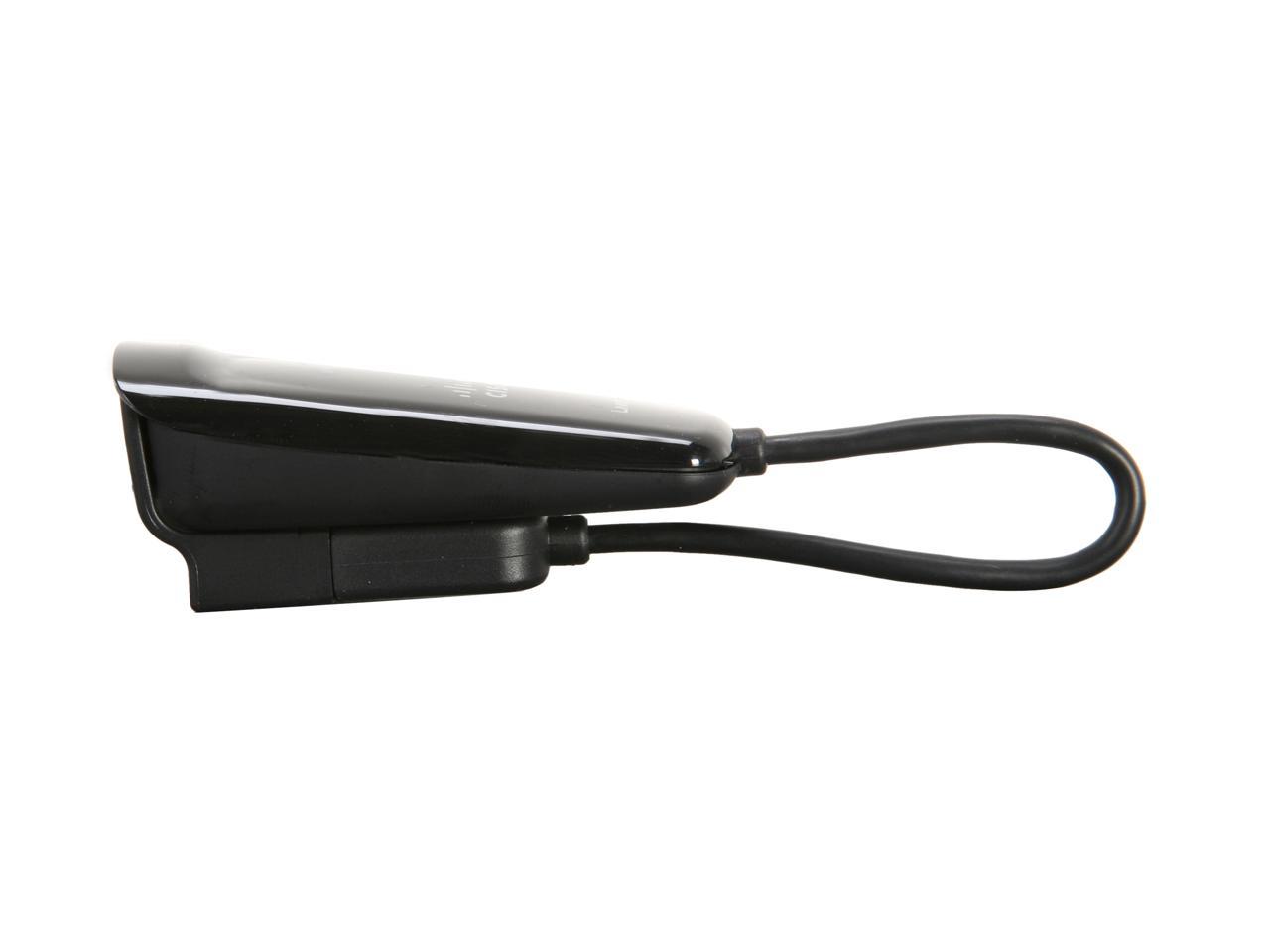 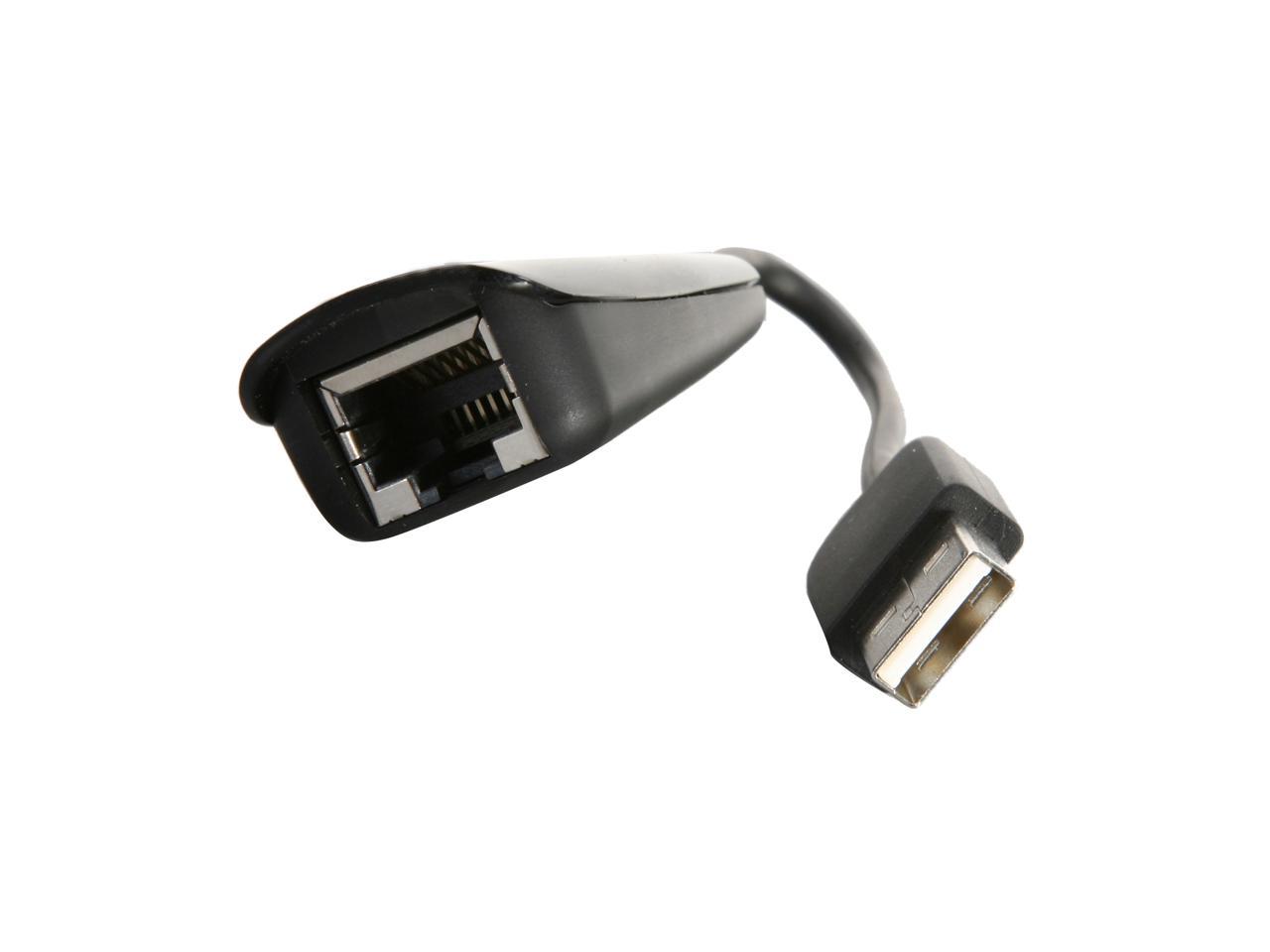 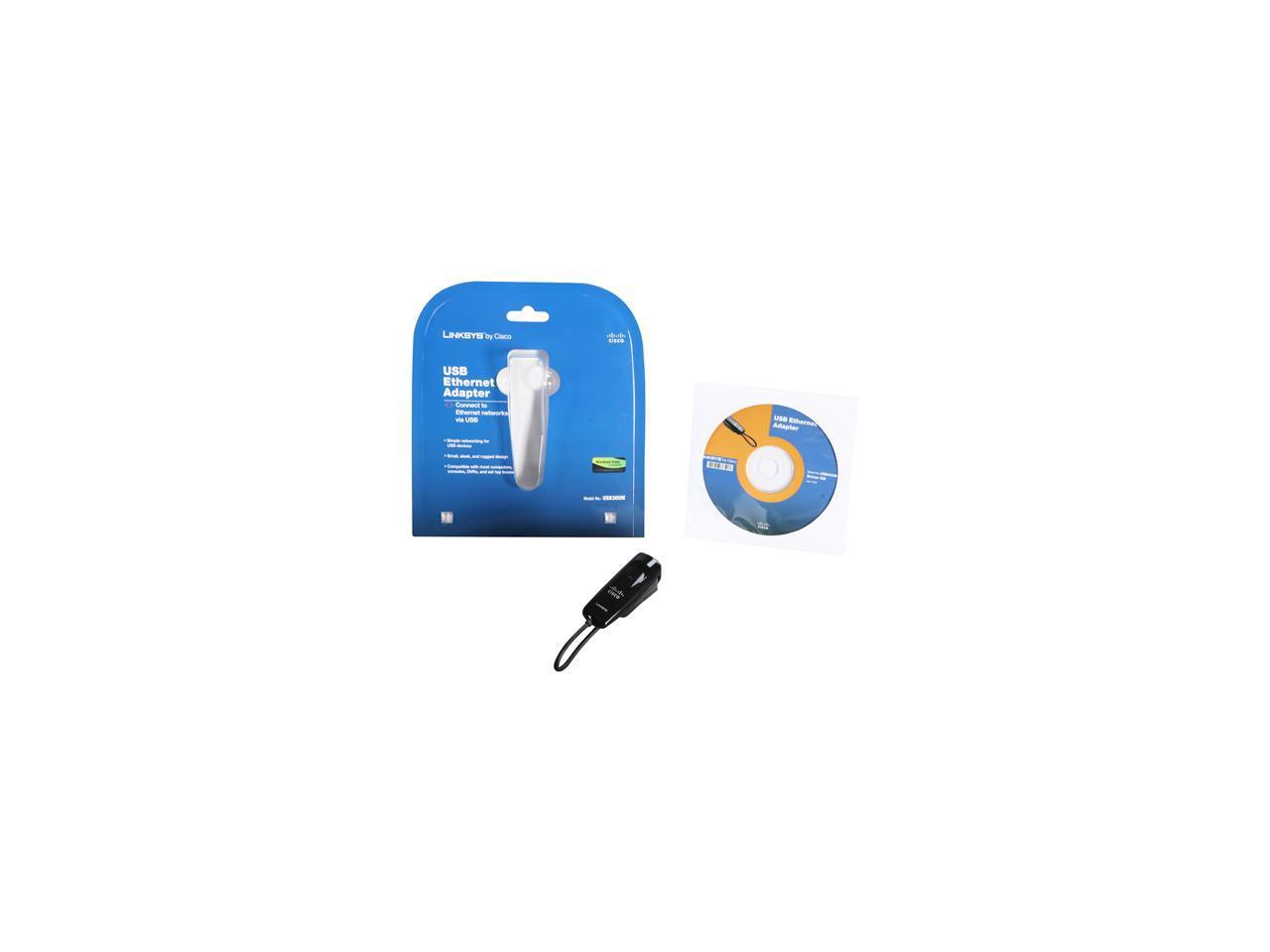 (37) Write a Review
OUT OF STOCK.
LOADING...
Overview
Specs
Reviews

Learn more about the Linksys USB300M

Pros: I needed a USB adapter for a Linux server, and saw that the manufacturer/OEM of the NIC chip, Asix, has a Linux driver, so I bought it. I plugged it into an Ubuntu 8.04 server install, and it immediately saw it and added it to the existing NIC. No config needed! I noticed the modules usbnet and asix had been loaded. Very nice solution to the need for an eth1 port on the server.

Overall Review: I have NOT tested this long-term, so I can't definitively say it performs flawlessly. However, given the work by Asix on Linux support, I expect it to work without any issues. Aloha, -Jeff Mings

Cons: It's not gigabit Ethernet

Pros: The unit is compact amd even has a clip thingy that keeps the USB tail wrapped against the ethernet socket if you need to travel with it. I don't know how to describe it, but it is a very clever little device that compacts and protects the sockets in transit. Anyway, it works as advertised. Driver disk had both x86 and x64 drivers for both XP and Vista. Also had Mac drivers too. Didn't see any Linux drivers but I'm sure they are out there. Installation was basically plug in both ends, insert driver disc, and start surfing. I tried it on both XP Pro SP3 and Vista Ultimate SP1. Never even had to reboot.

Cons: None so far, but I've only had it for a day. Time will tell.

Overall Review: I got this to replace a blown ethernet port on an HP All-In-One desktop, ya know, the kind that has the motherboard stuffed into the back of the monitor with a DVD ROM sticking out of the side. Anyway, there are no FRU parts on that thing outside of the CPU and memory, so when the ethernet port blew i thought I was fubared until someone mentioned this little gizmo. It worked great. Plug it in, stuff in a driver disc and you are back on the net. I wouldnt try to run a game server off of it or anything like that, but for a blown port on a laptop or AIO, it works just fine. Much cheaper than a $500+ proprietary motherboard any day. BTW, I paid for 3 Day Shipping, Newegg had it on my doorstep in two. Can't beat that either. If I found myself in the same situation, I would get another one without hesitation.

Pros: Works just fine. Install is a snap, just follow the instructions. USB 2.0 (sometimes these adapters are USB 1.1, which throttles the network speed)

Cons: Gets a little too warm for my taste.

Overall Review: I personally use it to get my machines online after a wipe so I can download the drivers for their network cards.

Pros: Needed this to install a server version of Linux on a Shuttle XS-35. It installed by default. Now I keep it around for emergencies.

Cons: None that I have seen. But I have not put this item under any sort of stress.

Overall Review: Other than the Tivo, everything that I own with a USB port also has an Ethernet port, but it might make a nifty tool for my crazy toolbox of adapters, splitters, couplers, etc.