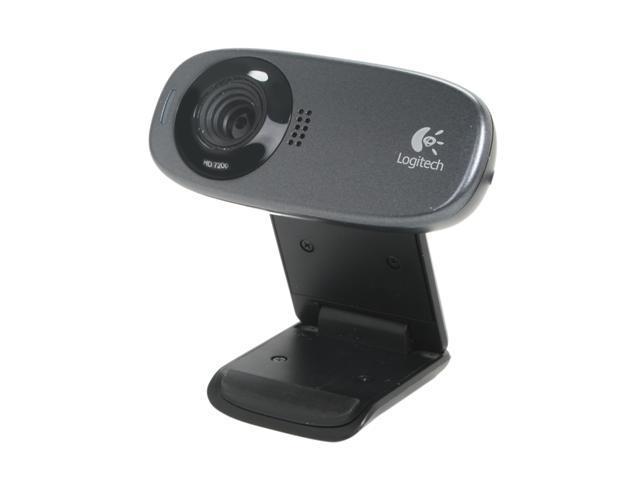 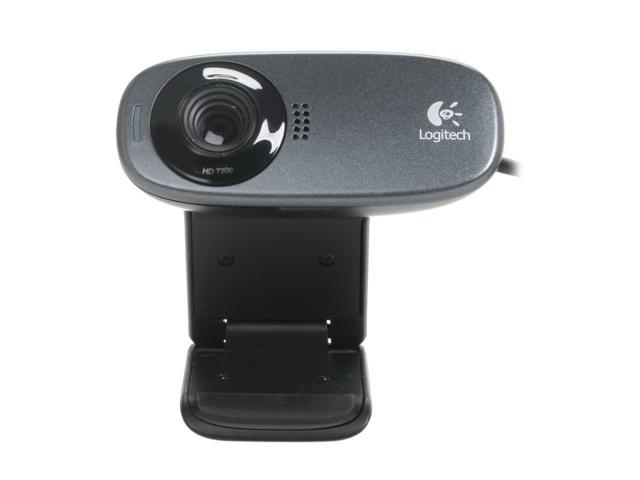 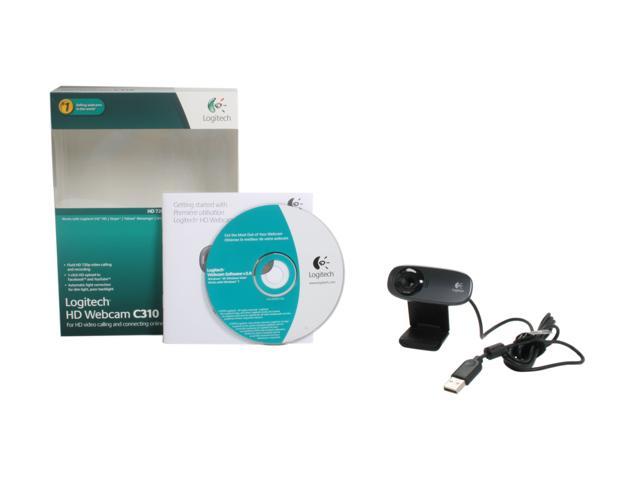 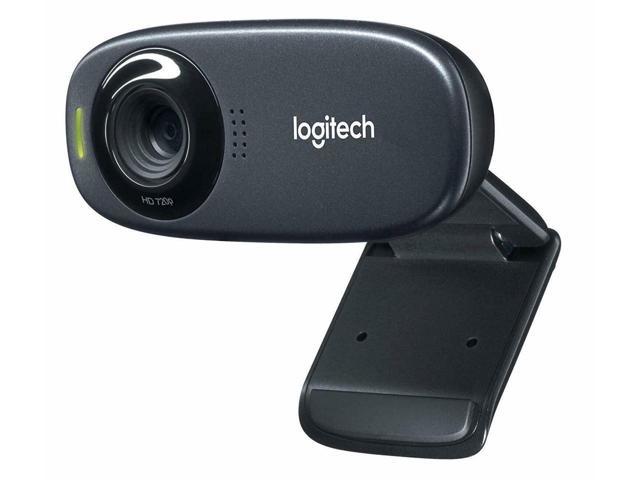 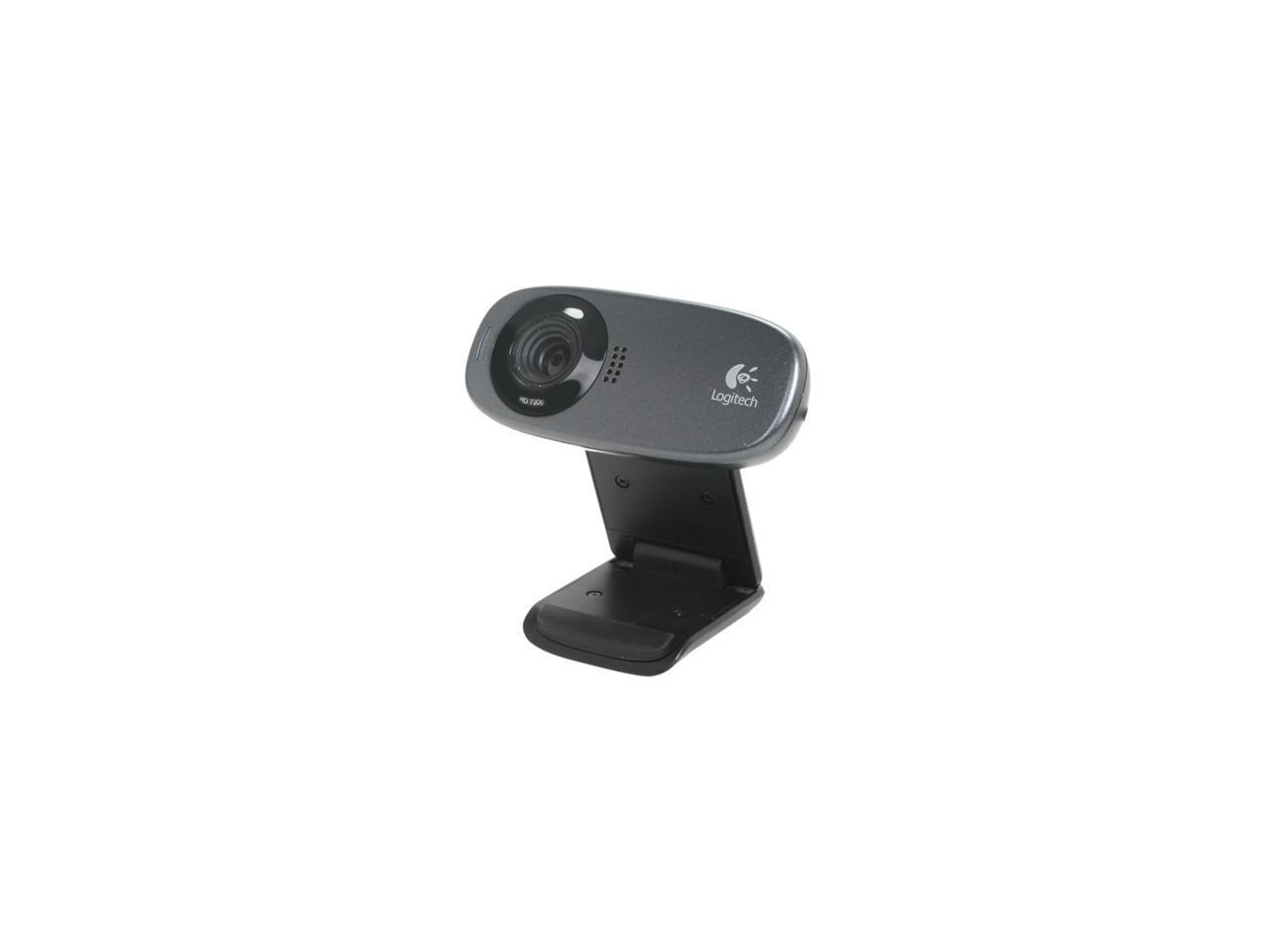 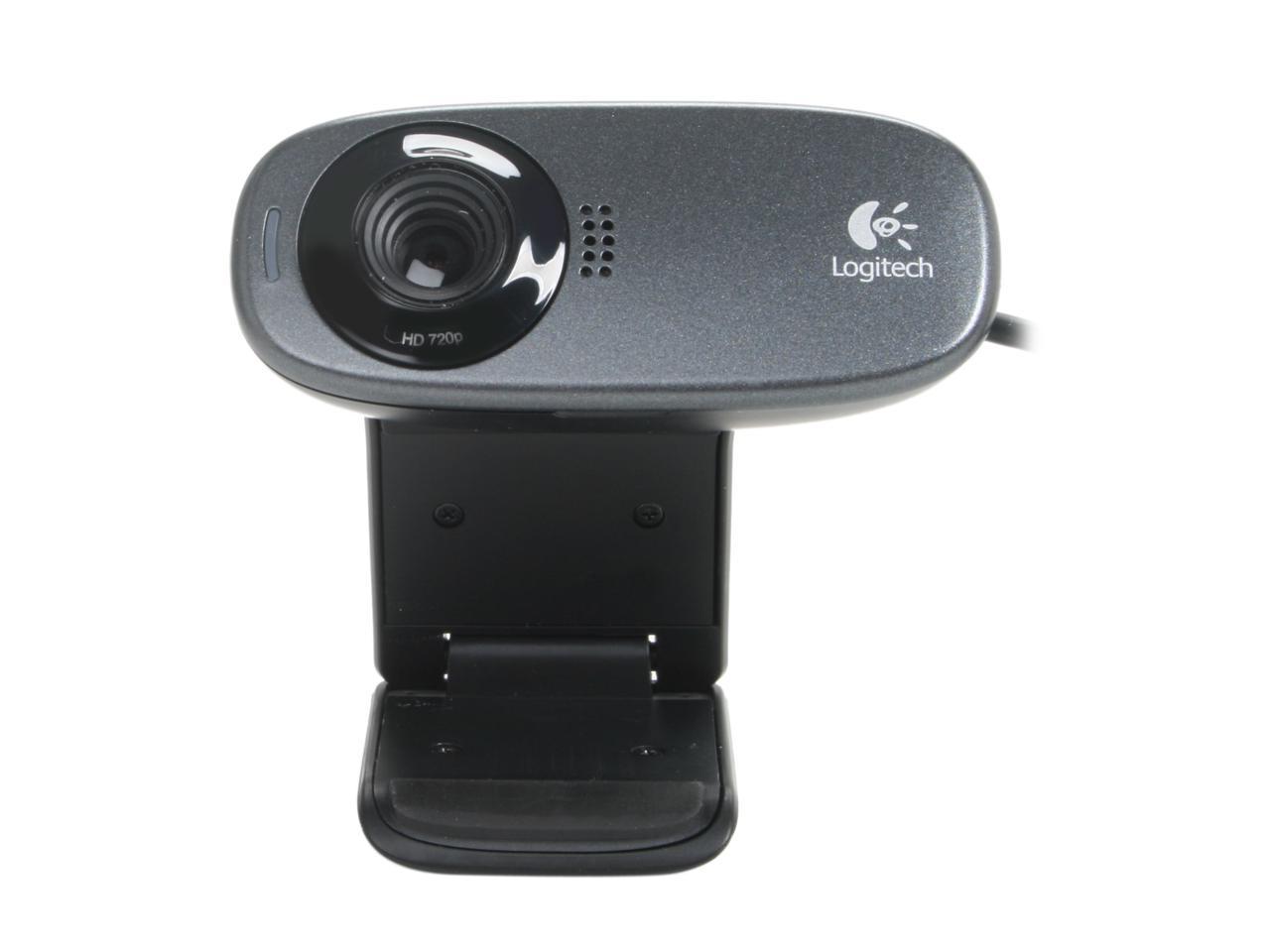 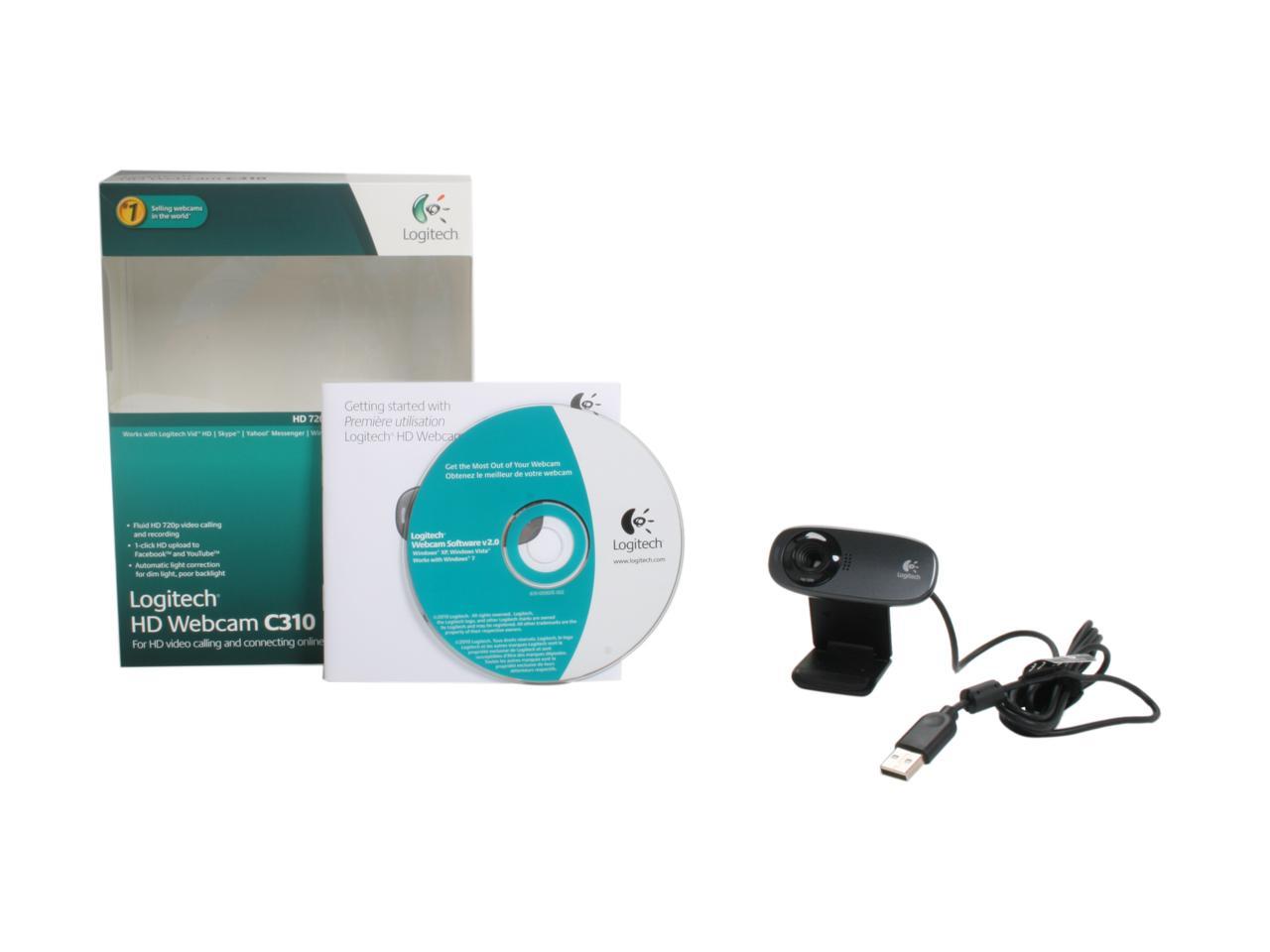 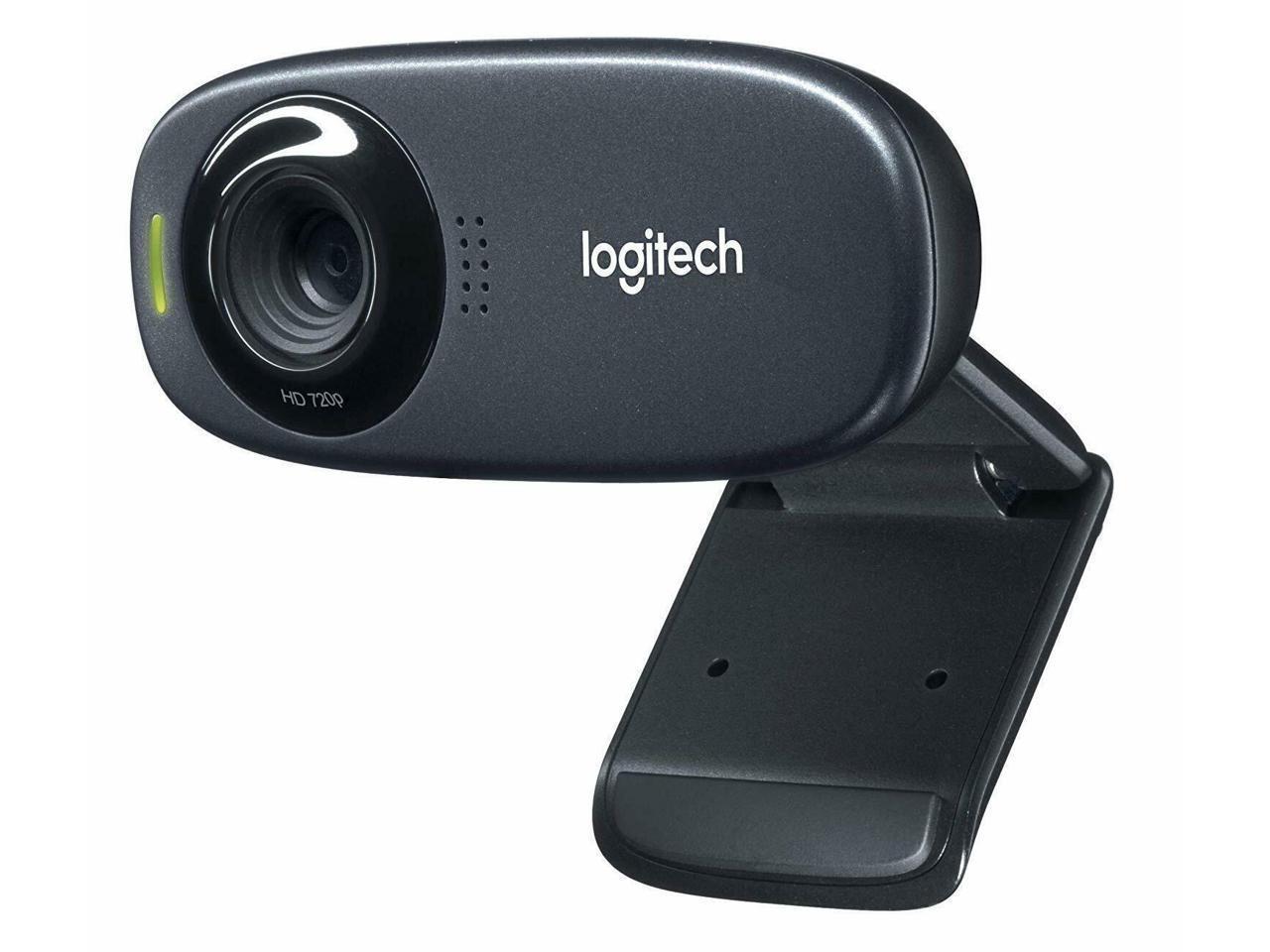 Learn more about the C310

Pros: Good resolution and Images even over internet as long as you have a decent connection speed.

Pros: Works out of the box with Ubuntu 11.10 (64bit) and the application GUVCview. Works with Skype (Linux beta version 2.2.0.35). Works with 'Video4Linux Device Preferences'. The C310 is UVC compliant so the drivers are in the Linux kernel. Auto focus works. Pulse audio works with the camera (can select its mike as the sound source input from Sound Settings). Works in Gnome 3 and under Gnome shell as well. Great automatic low light performance. Will do 720p (1280x720) at 10f/s and lower resolutions at up to 30 f/s. The camera's activity LED turns on when the camera is active and off when it is inactive. It 'just works'!

Cons: None that I have encountered yet.

Overall Review: If you use a modern Linux distro with UVC video support then get this camera when it is on sale, it is worth every penny!

Cons: The tent "clamp" just sits on the monitor. Some people complain about this but in order to make these things 100% universal, I can see why it needs to be that way. Get a strip of Velcro and move on :)

Overall Review: I began using these after I found out what a waste of money the Microsoft Lifecams were. These cams are higher quality across the board. Great for office and skype settings. So far, dollar for dollar, these are the best webcams, in my opinion, that newegg has to offer

Pros: I am using it on a Panasonic laptop, with Crunch-Bang Linux (based on Debian Stable) installed. Under Skype, video worked instantly. Sound, however, took a while, but I did get it working. I installed various Pulse-Audio packages to get the mic to work. 720p is a good resolution for a web-cam.

Cons: No Linux support from Logitech that I am aware of. Though it does work, I think the so called clip is silly. I wish it literally did clamp on. This basically just rests on the top of your LCD.

Overall Review: I dont think it would be too much effort for Logitech to throw some information into the user manual concerning usability with Linux. For example, I downloaded almost every Pulse-Audio package I could find, but I probably only needed one of them. It took me maybe 2 hours to figure out how to get the mic working.

Pros: - Compact design - Worked well for a couple of years

Cons: - With recent Windows 10 updates it started acting weird, even with most recent driver.

Pros: The video quality is amazing. I've made several video conference calls and I always get complimented on how clear my video feed is.

Cons: The software! Logitech has limited this device in its software. I have seen camera software that allows you to overlay images right there but I now need to find a third party software to do this.

Overall Review: I do enjoy the clarity in the camera because I can use it for taking picture/video for work right from my computer/desk.

Cons: It's not quite as stable when affixed to the top of my laptop as my previous webcam.