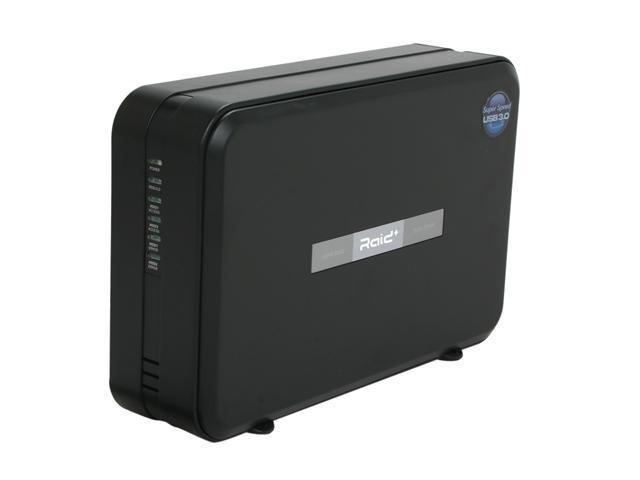 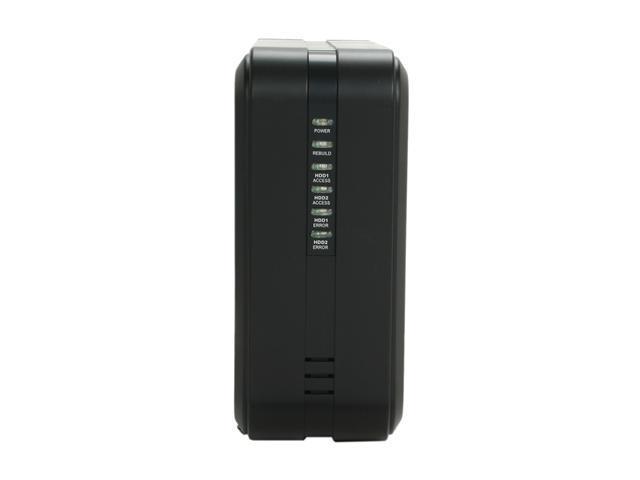 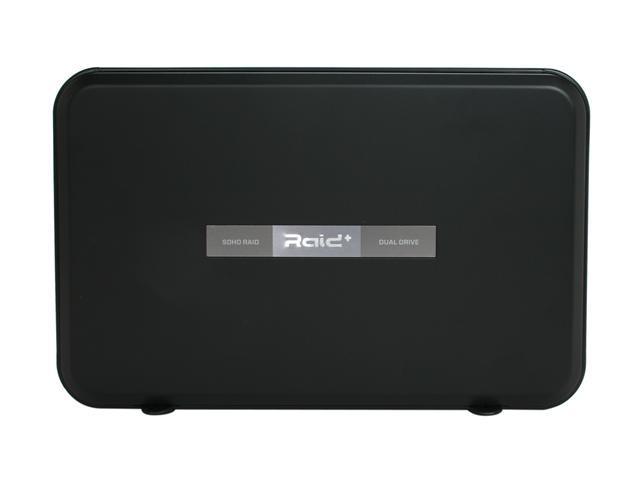 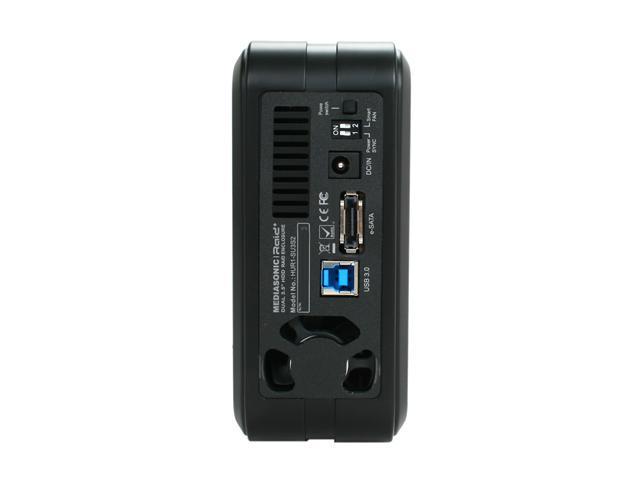 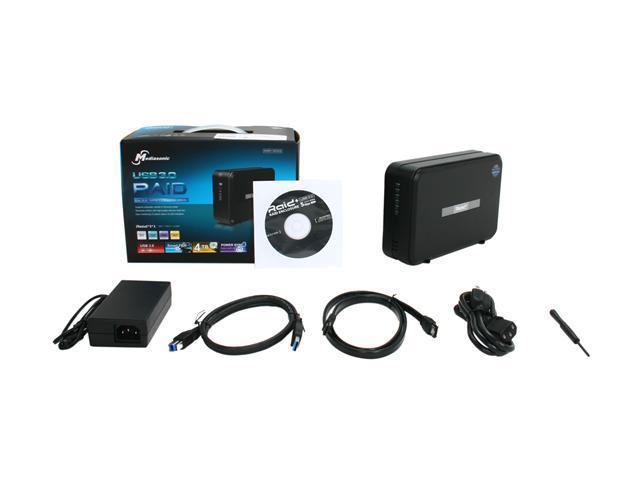 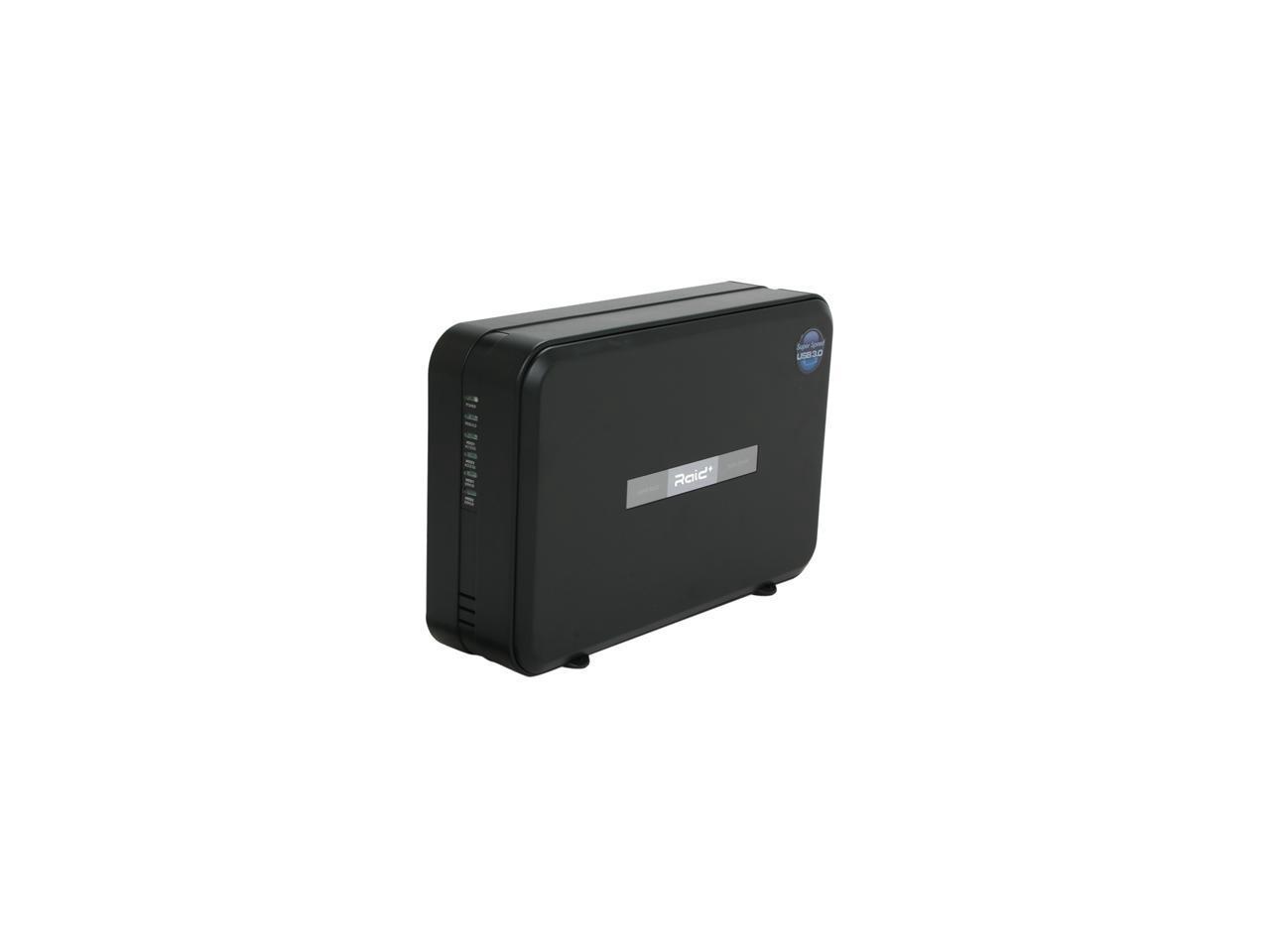 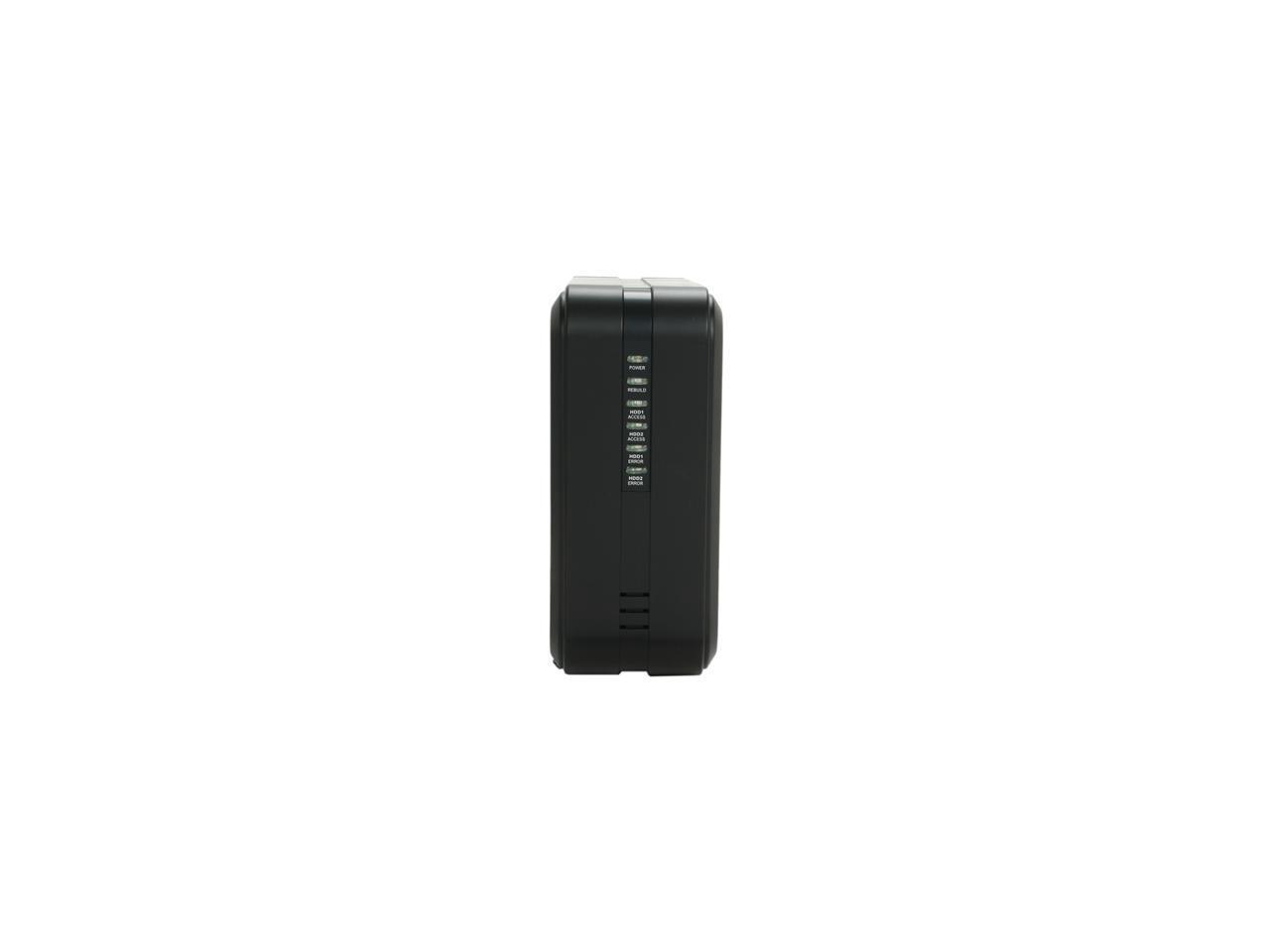 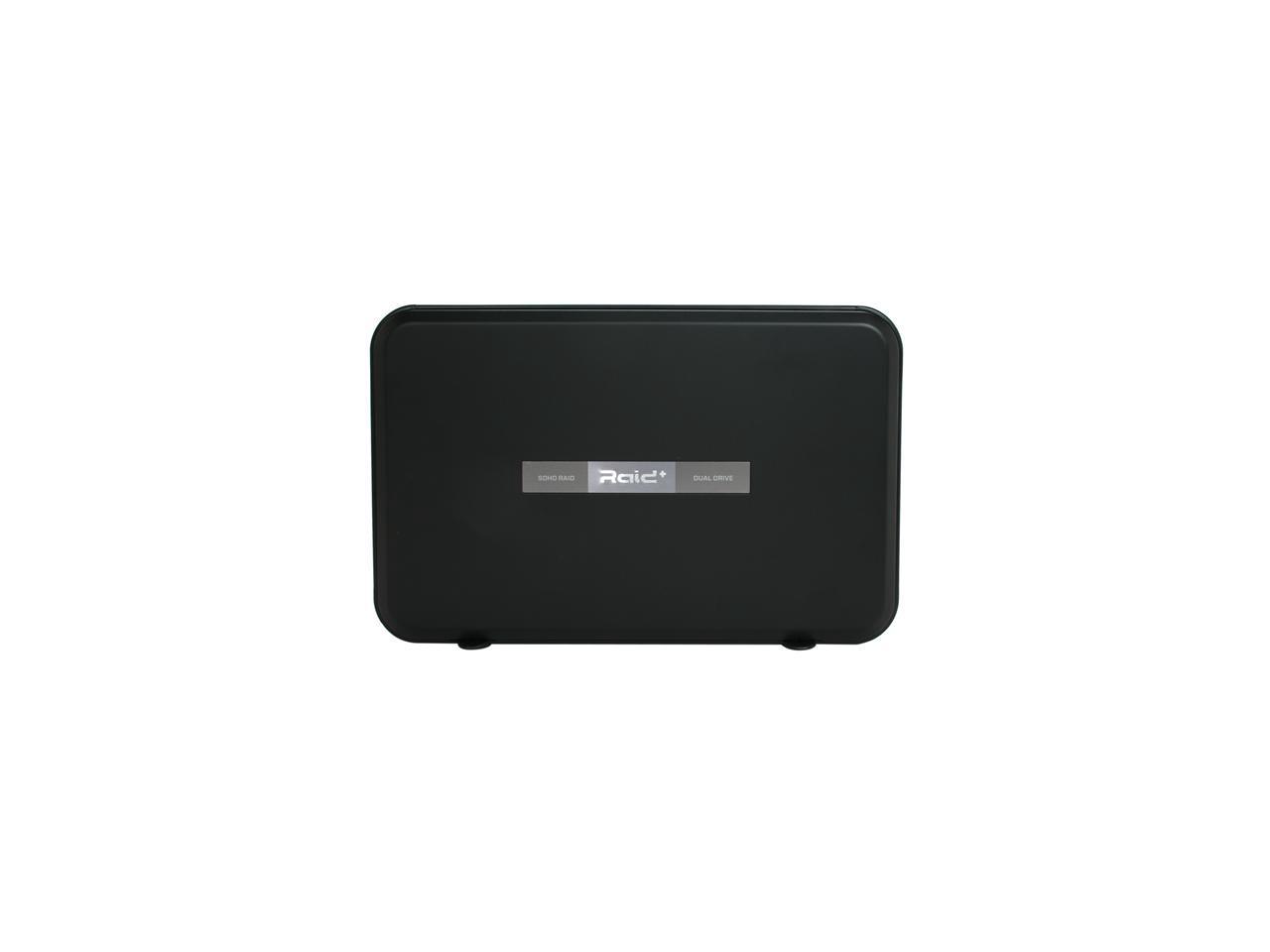 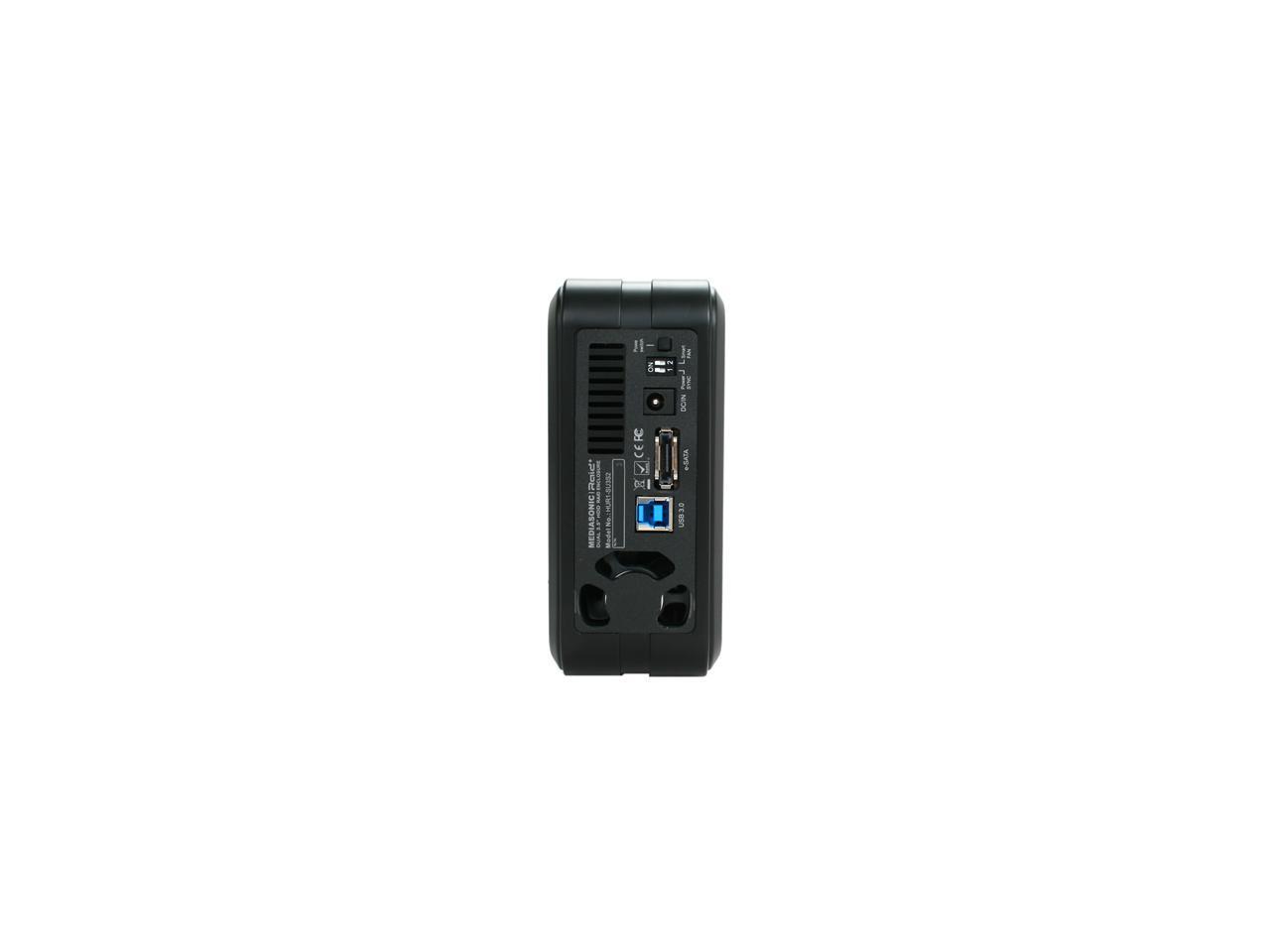 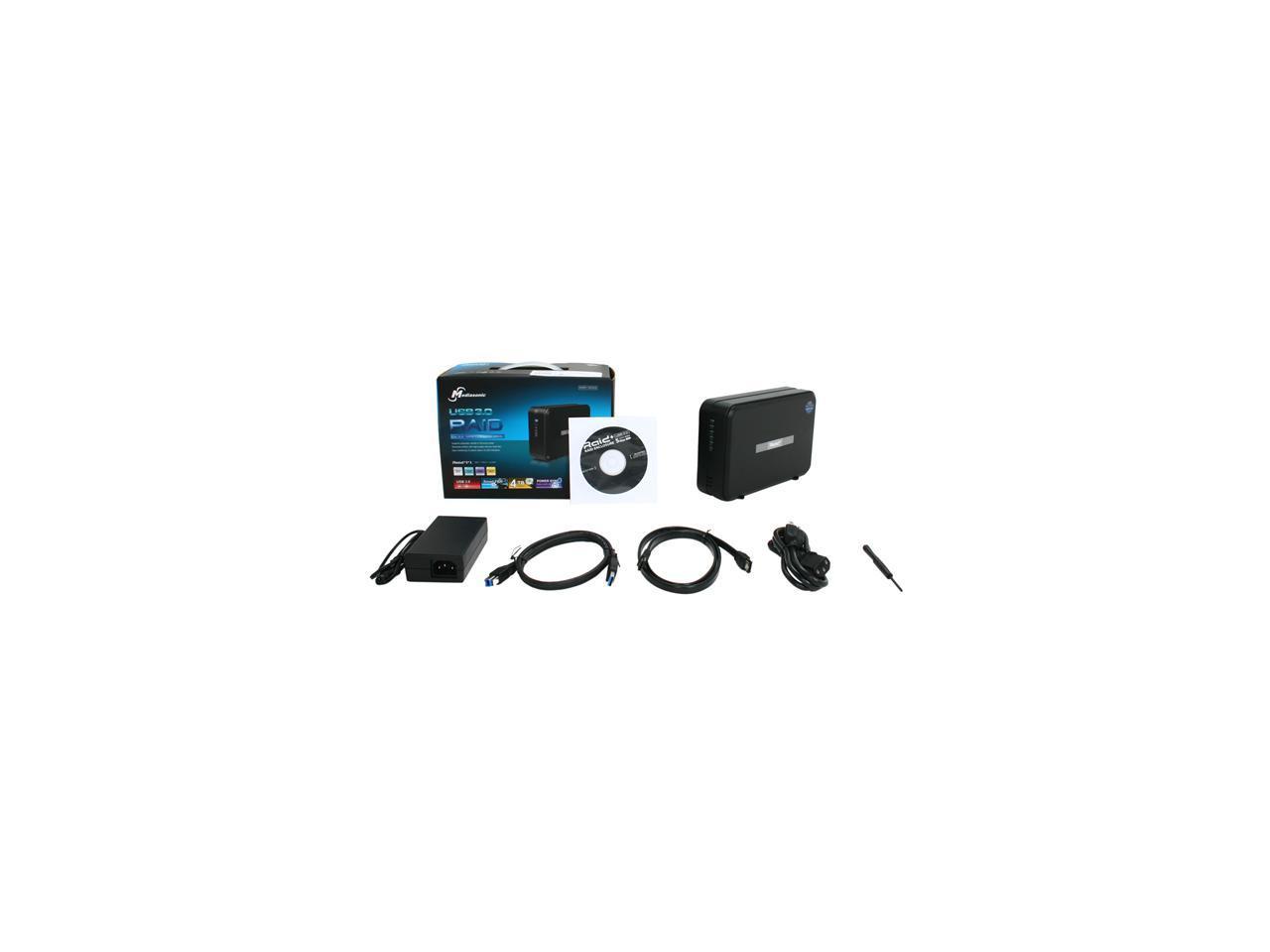 A great choice for archive backups, large-capacity portable storage, classified or sensitive data storage, or just extra disk storage, the Mediasonic HUR1-SU3S2 is a two-bay 3.5in. HDD enclosure that delivers a great fusion of performance, function and style. The USB Drive supports Plug-n-Play "Hot Swapping" through the Universal Serial Bus (USB) port for instant access to your files and data and high speed data transfer, up to 5.0Gbps via USB 3.0 and up to 3.0Gbps via eSATA. The hardware embedded RAID Single/0/1 support enables fast and reliable RAID calculating. Learn more about the Mediasonic HUR1-SU3S2

Customer Reviews of the Mediasonic HUR1-SU3S2