product
96-611-006METAPO BB-400 Replacement Battery for iRobot Roomba 400 Serieshttps://www.newegg.com/metapo-bb-400-replacement-battery-for-irobot-roomba-400-series/p/N82E16896611006https://c1.neweggimages.com/ProductImageCompressAll640/96-611-006-05.jpgOutOfStock34.99USD/home/Networking/Smart Home Automation/home/Networking/Smart Home Automation/Robotic VacuumsMETAPOMETAPO BB-400 Replacement Battery for iRobot Roomba 400 Series34.99423
OUT OF STOCK
Sold by: Newegg
Shipped by Newegg
This item is currently out of stock and it may or may not be restocked.
Out of Stock
Add To Wish List 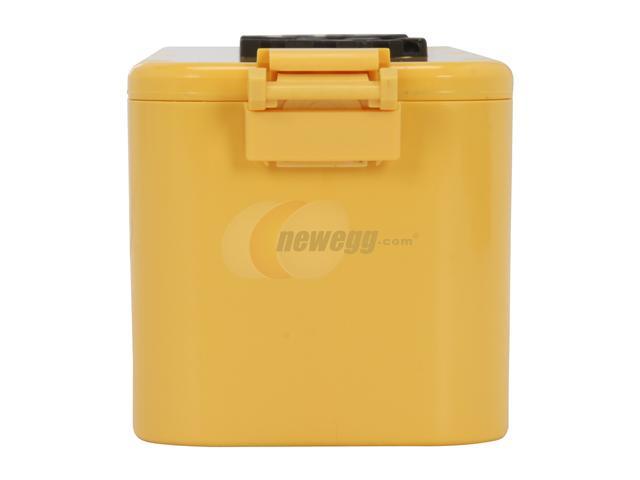 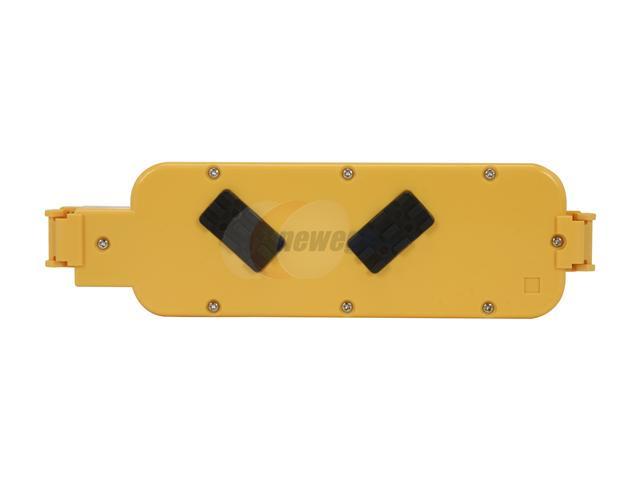 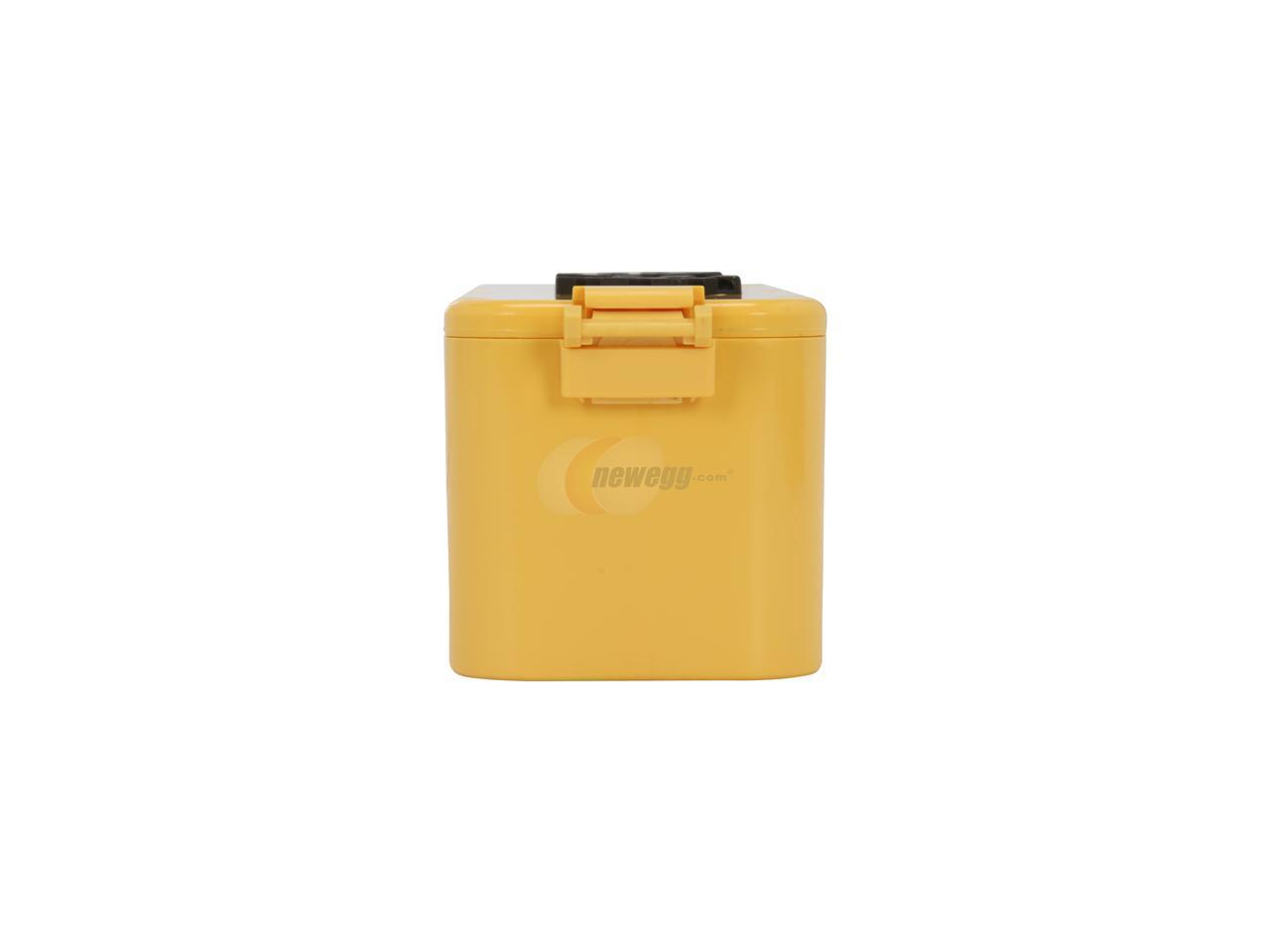 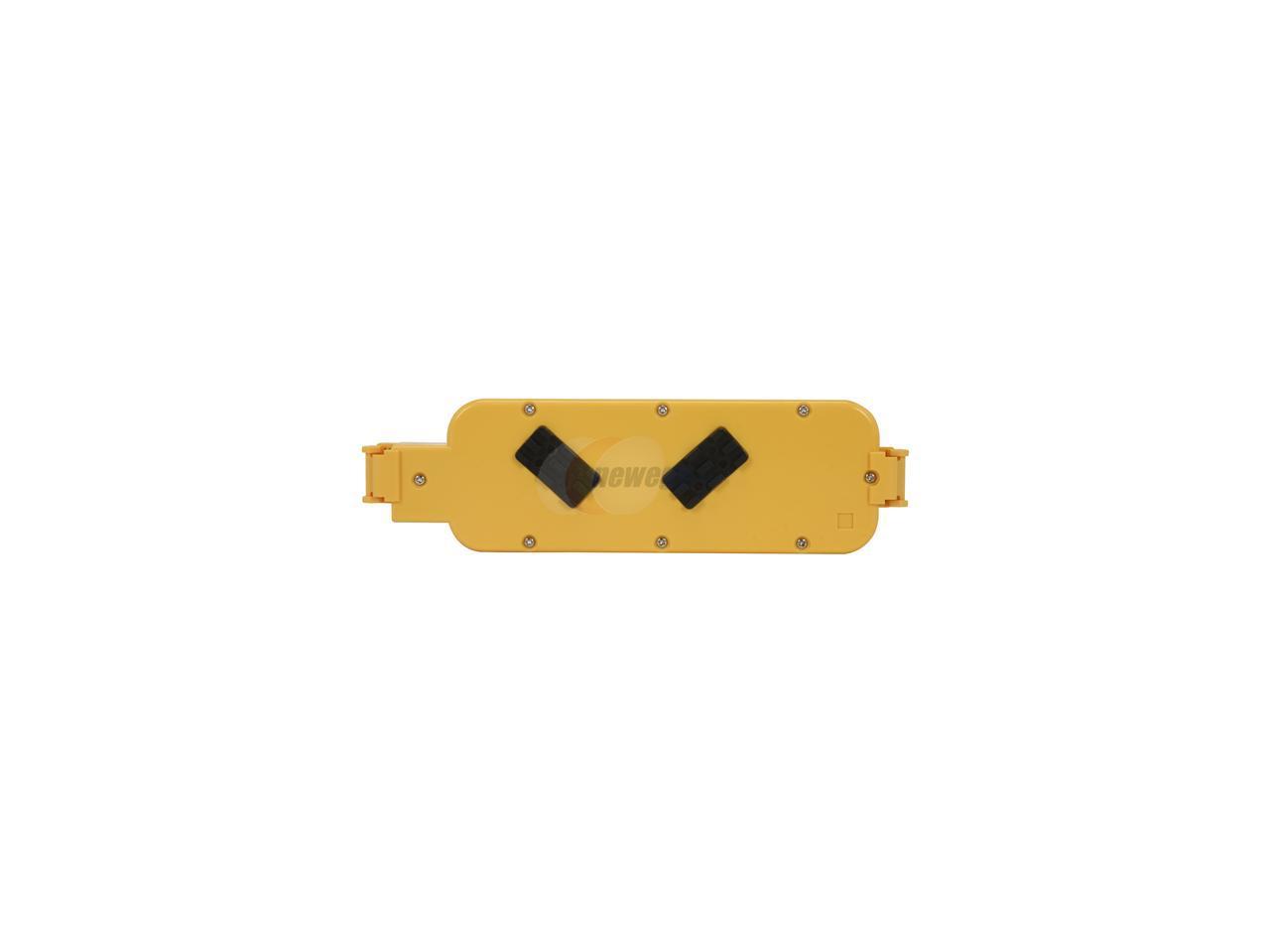 (23) Write a Review
OUT OF STOCK.
Please note that this product is non-returnable and non-refundable.
LOADING...
Specs
Reviews

Learn more about the Replacement Battery for iRobot Roomba 400 Series

Cons: Battery failed to hold a charge within a fewe months of use. I will now buy the actual Roomba battery from IRobot

Pros: I wanted a good, cheap alternative. I ended up with just cheap. Other reviews are positive, perhaps I just landed a bad one. I still love newegg.

Cons: This battery worked well for about 1 year and now it will no longer hold a charge. I admit that I have not used the roomba frequently, so it may be a result of lack of battery "exercise" but I still would have expected it to last longer than it has.

Overall Review: Horrible product. After 10 uses battery stopped holding a charge. Resetting battery memory was of no use. Other users have reported the same issue in the reviews below. Tried contacting Metapo using Newegg contact info. No response. Tracked down the company info on the Internet. Asked for support again. No response again. Newegg will not help. Now I am past their warranty period and am left with a brick. Horrible, horrible product and company.

Pros: At one-third the price and nearly twice the bounce of the original iRobot batteries, this power cell is the one to buy. I have two vacuuming Roombas (upstairs/downstairs) and one iRobot Create unit. Both vacuums were down due to dead power packs. I purchased one of these to try it. My Roomba operated for just over two hours before needing to charge. I will buy another to revive my other unit.

Cons: None apparent. Will be interesting to see how many months these power packs last. Original iRobot Advanced Power Systems lasted about a year with light duty.

Pros: better than original battery, run time 90+ mins on hardwood floors, i bought one of those cheap ones. it lasted about 1 month, never again. this one is the real deal.

Pros: After a full charge, the new battery ran for 95 minutes on carpet. I have not tried on hardwood floor yet. It was not too bad.

Pros: Worked perfectly with my 400 series roomba, brought it new life when I installed it. Better than the 1+ year battery that it replaced.

Cons: Didn't last 7 months. Roomba cleaned for a minute maybe then played its 'I'm dying!' sound. Battery supposedly empty, so I put it back on the charger and somehow it charges from dead empty to full in 10 minutes. No way. I popped it open (warranty was expired anyhow) and found one of the cells bulging. It only read 1.08V vs 1.38V for all the others. 1.08V for a NiMH like this one means it has been fatally discharged. The only option was to replace the defective cell (myself - they didn't do it for me).

Overall Review: It doesn't look like my experience is the norm, but at least we know that they use cheap Chinese batteries. Overall, cheap Chinese batteries are, well, cheap. And the likelihood of them failing prematurely is not terribly low, but acceptably low. It just failed for me. Heck, only one failed, but since they're all wired in series one defective battery ruins the whole shebang.

Pros: Run and charging time is at least as good as name brand. Much cheaper and Newegg had a quick delivery.