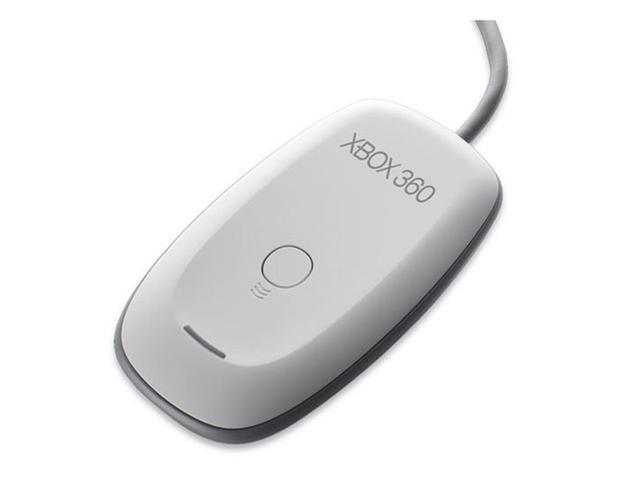 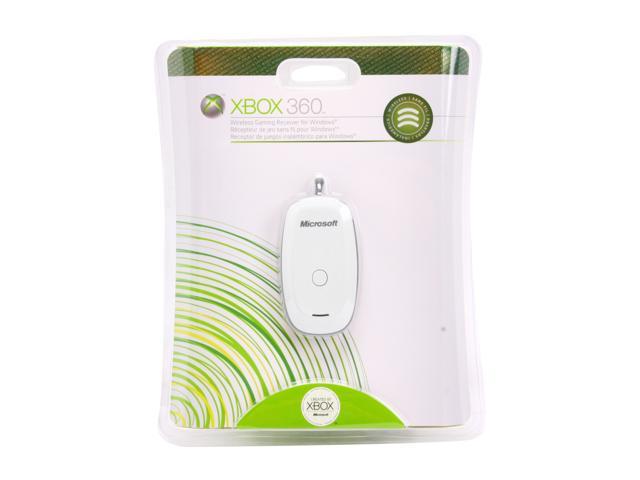 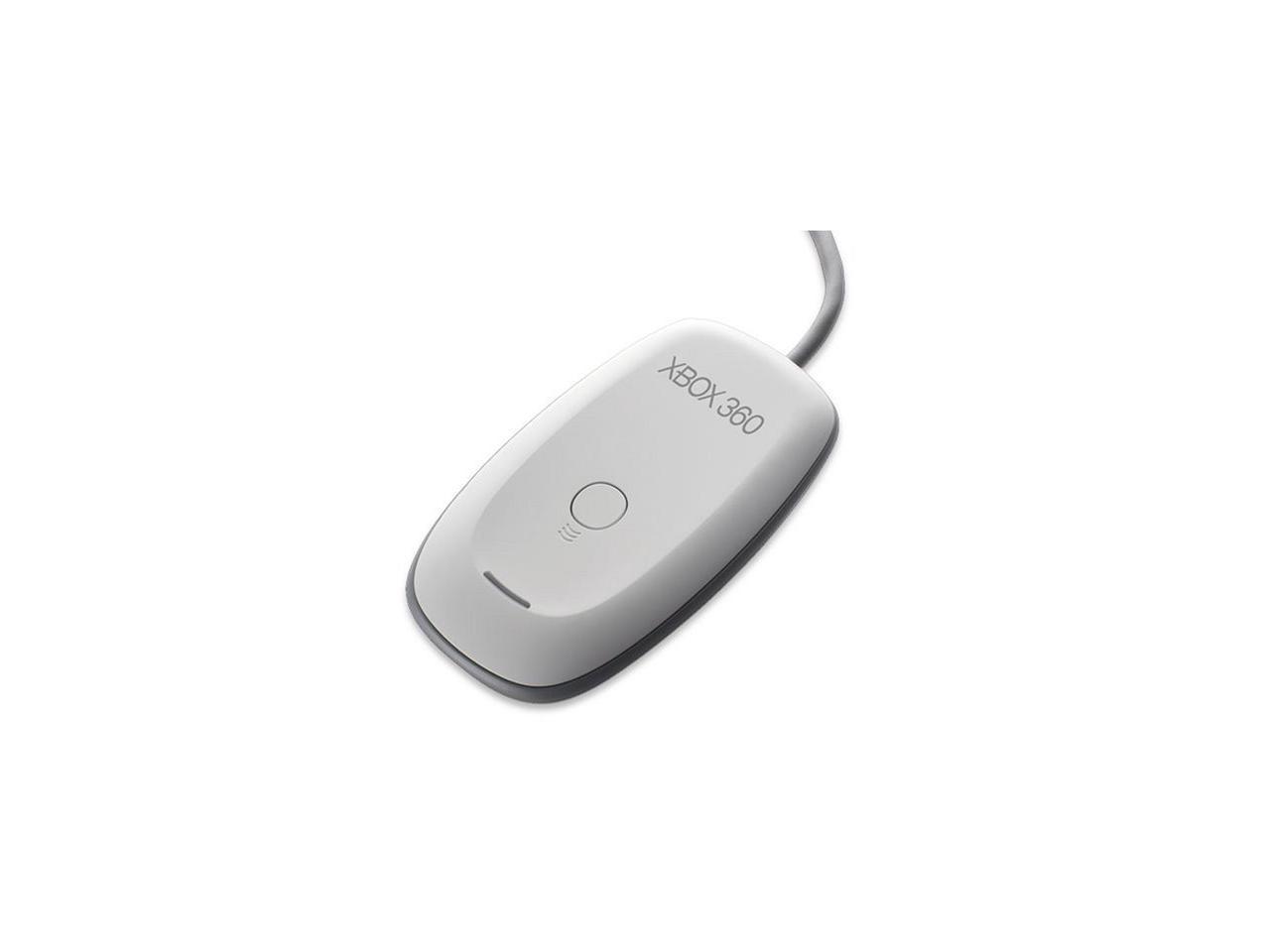 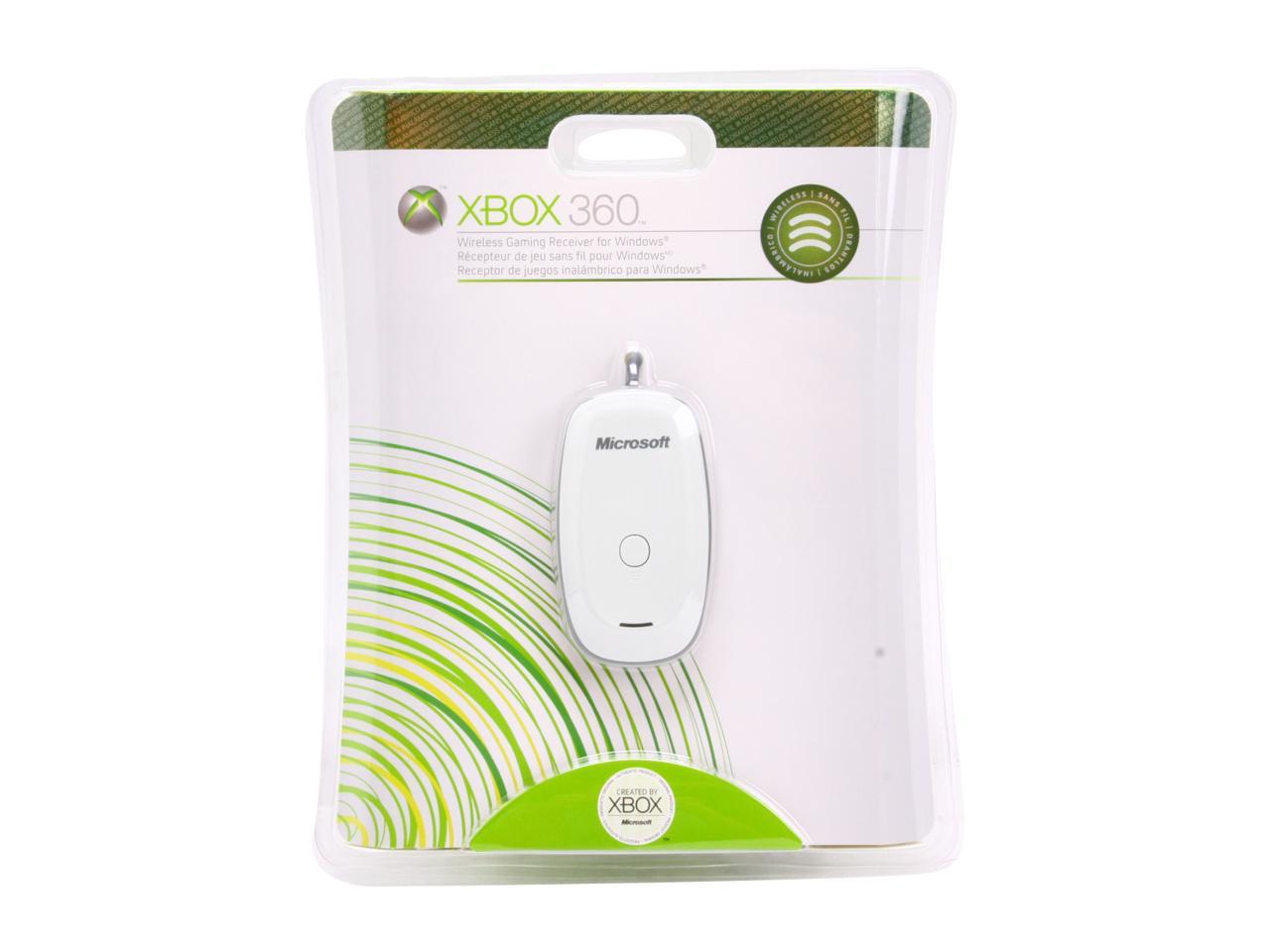 (148) Write a Review
OUT OF STOCK.
Specs
Reviews

Cons: Draws too much USB power Causes other devices not to work Cannot turn off controllers without unpluggin the receiver or batteries

Overall Review: The receiver will not work on EVGA 680i motherboards and some other hardware. The problem seems to be that it draws too much power and causes other USB devices on the same controller to be unable to function. There is a workaround though that does work. You need to plug the Xbox 360 receiver into a powered USB hub. So take on another few bucks to your purchase of this device. Thanks M$!

Pros: Pairs up with any 360 controller very fast. Can be used with third party software (such as Xpadder) and the controller can be used for much MORE than just gaming. I use it for entertainment purposes as a mouse. I can navigate the mouse cursor and bind keys to the buttons (for example, I set the L+R buttons for volume control, and the Start button as the Windows key). With this I can sit back and enjoy all my media from my couch or bed!

Cons: None, maybe the price 24$ for connectivity... somewhat high however it will payoff over time.

Overall Review: Be sure to find the proper 3rd party software to get the most out of this thing.

Pros: Installs easy in Vista. Just plug it in and wait a few seconds. A few games work instantly (Halo PC, UT3 v1.2) Love the ergonomic feel of the 360 controller. I don't know what other reviews were saying, but connecting it was a snap, I even have the Xbox near my computer, doesn't interfere with the controller once connected the first time.

Cons: Without the support of third party software, it hardly works with most games. I advise a third party profiling software to remap the controller. Can't turn off controller without taking out the batteries.

Overall Review: Not sure if I can include the name of the profiler I use, Newegg uses really big words on why the reviews can be rejected. Yet Newegg still rocks! Processing was fast, shipping even faster.

Pros: I can use my 360 controller to play GRID!

Overall Review: I run Server 2008 as a workstation and this works flawless.

Pros: Installed software and was up and running instantly. Playing a game with my wireless controller 10 mins after that. I love the feel of xbox 360 controllers. Also lets you use your headset but I haven't tried it yet. I am using switchblade software (google it) and it works great for mmo's (wow and warhammer). I am using this on a PC runnin hdmi to the big screen.. so mmo's on the couch for the win!

Cons: NA that I know of yet.. seems to be as smooth as pairing up a controller with the xbox 360 itself.

Overall Review: Play mmo's on the living room big screen from your couch... all thanks to this! :)

Pros: If you're a owner of XBOX 360 and still likes to play games in PC, this add on is great specially if you're confortable using you're XBOX 360 wireless controller.

Cons: I'm not sure if there will be a controller conflict if you use it in PC then you're in the range of the console. Not yet tried since my PC is far from my cosole.

Pros: On 64 bit vista, this installed fine without using the cd. Windows update later suggested a newer version of the driver, which also worked fine. Super responsive, shuts off when not in use to save battery, and the range seems the same as on 360 itself. Recommended.

Cons: Would be better as a usb dongle, the 10 foot cable is too much. Also, the analog shoulder triggers are odd, they act as a single analog slider rather than two.

Overall Review: After initial testing, i tore it open, shortened the wire to a nub, then installed it internally in my media center pc. Only issue when doing this is making the sync button accessible or running leads to another button.

Pros: Vista began installing drivers as soon as I plugged it in. Tried it out on some emulators and it worked great. Good response time and wireless range. Can connect multiple controllers to it at once (don't know what limit is because I only have two controllers, but I assume it's four).

Cons: Won't let you connect to your 360 and your computer at the same time, which isn't really a con but it's the only thing I could think of that I don't like.