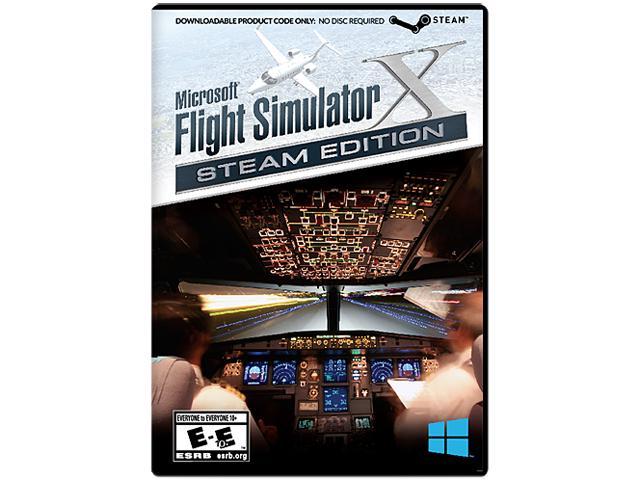 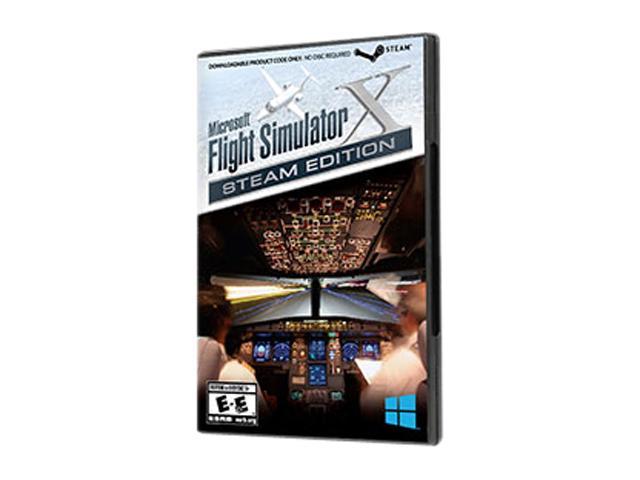 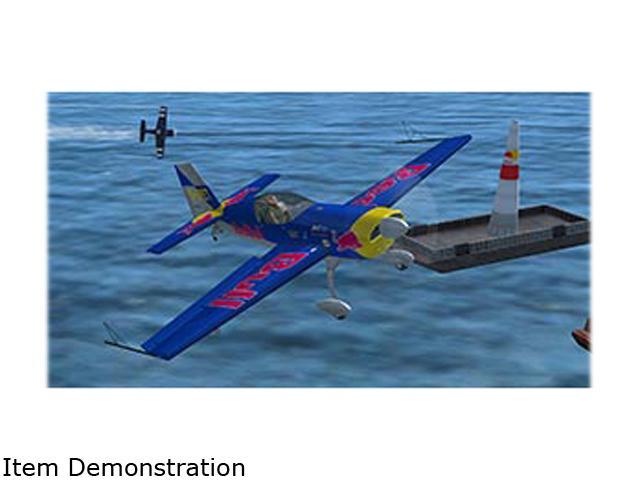 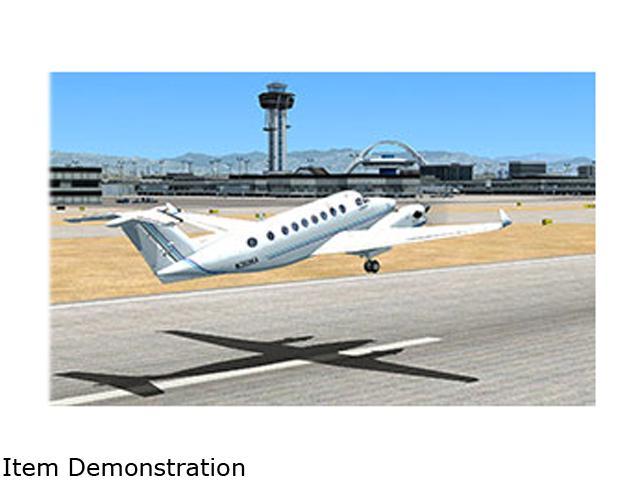 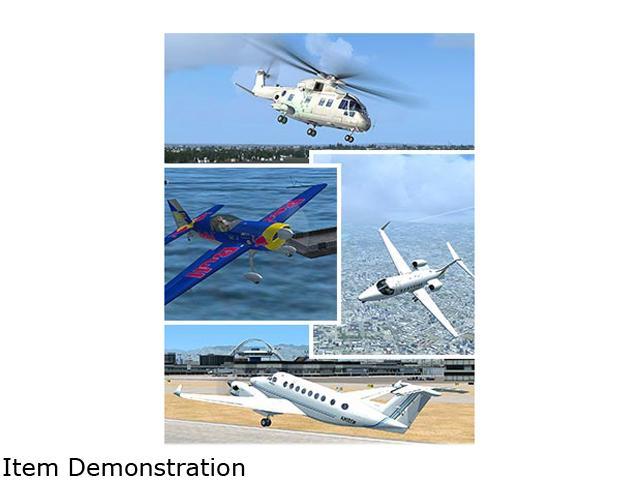 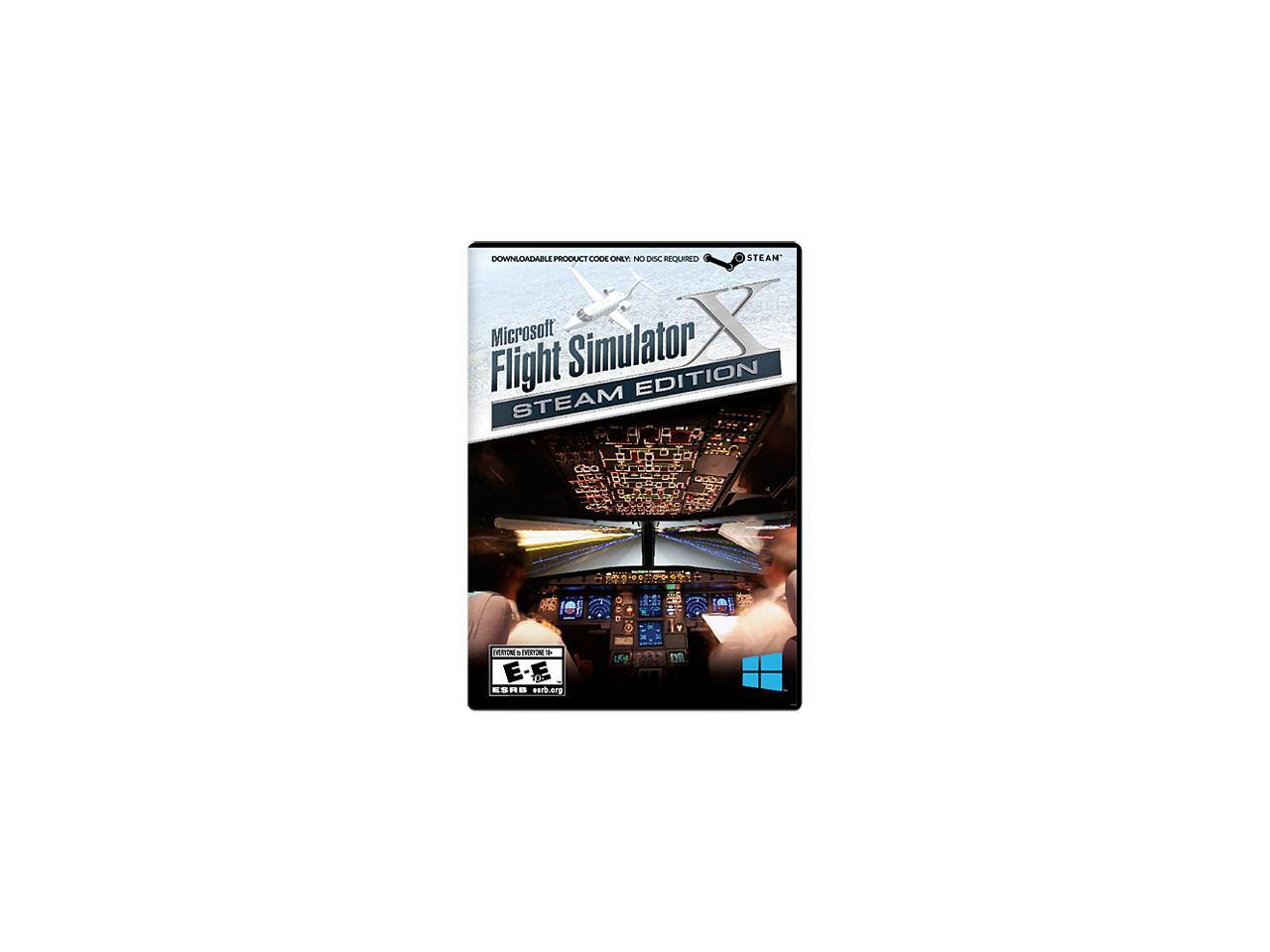 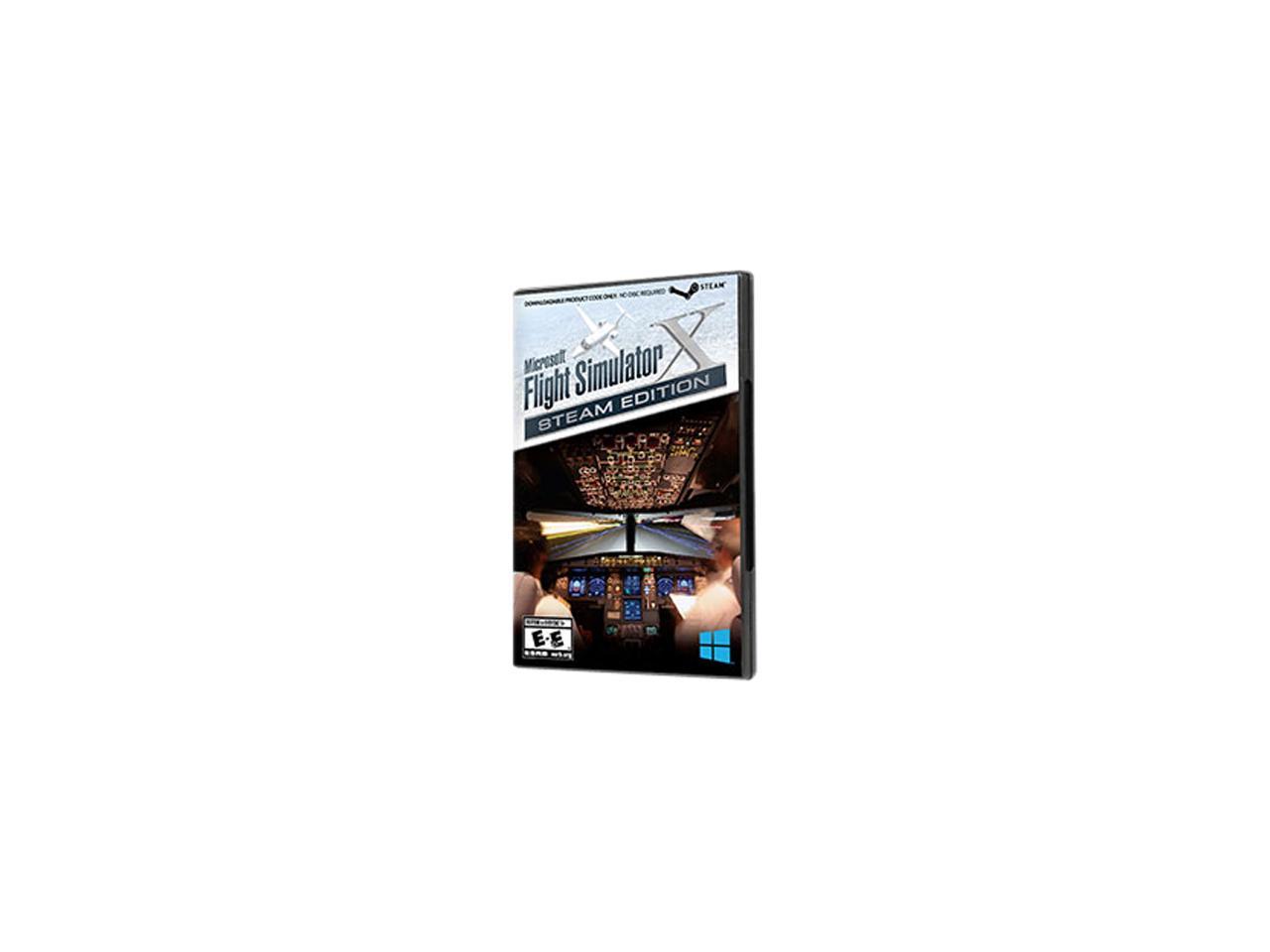 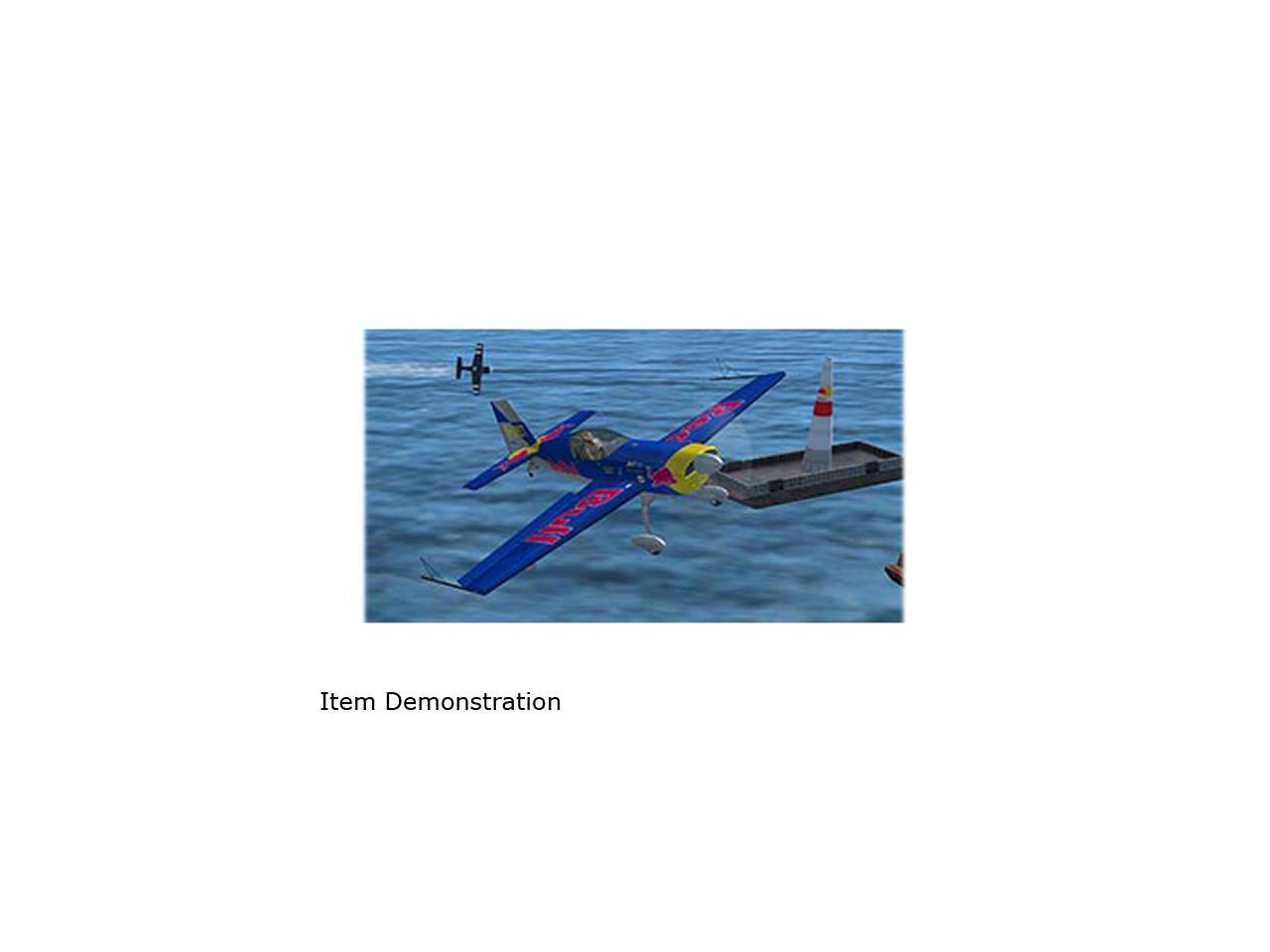 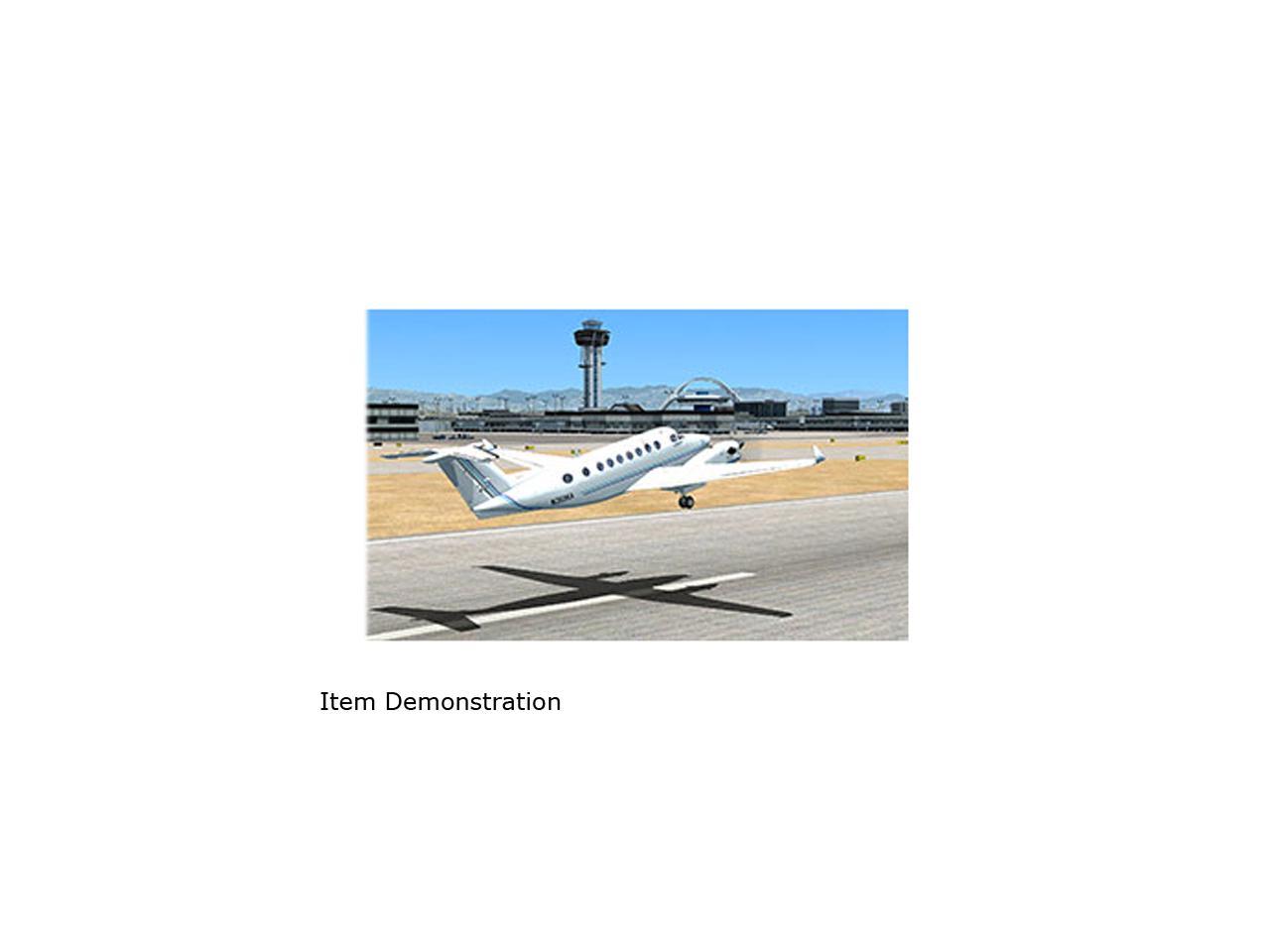 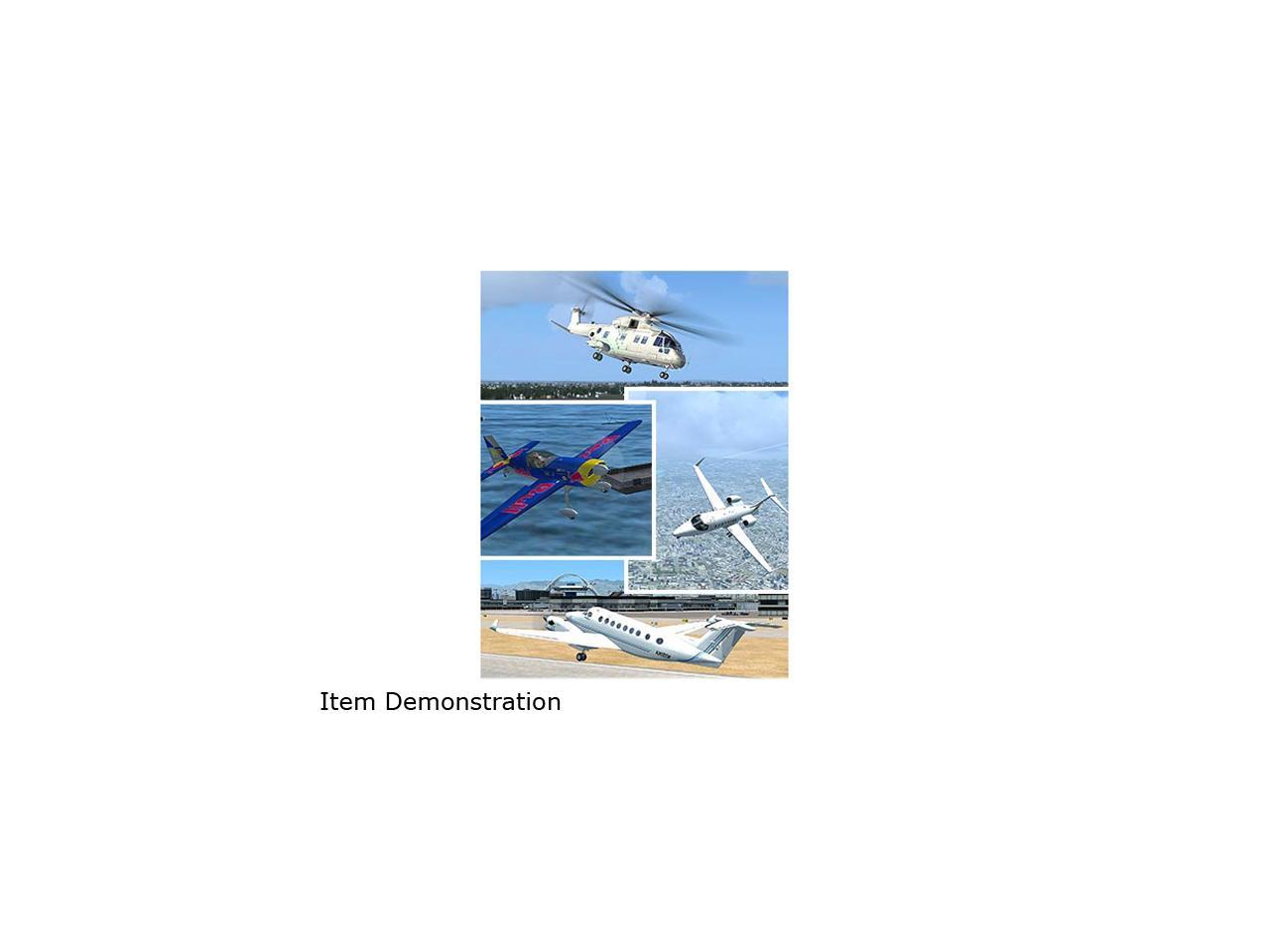 Take to the Skies in the World's Favorite Flight Simulator!

Takeoff from anywhere in the world, flying some of the most iconic aircraft to any one of 24,000 destinations. Plan your own flight in Free Flight mode or test your flying prowess in missions including Search and Rescue, Test Pilot, Carrier Operations, and more!

Microsoft Flight Simulator X: Steam Edition delivers an authentically accurate aerial experience for simulation enthusiasts and those with a passion for all things flight. Whether you're flying solo offline or competing against online rivals in thrilling multiplayer air races, FSX: Steam Edition will immerse you in a dynamic, living world that brings a realistic flying experience into your home. Learn to Fly the Virtual Skies

Take the controls of aircraft such as the 747 jumbo jet, F/A-18 Hornet, P-51D Mustang, EH-101 helicopter and others - an aircraft for every kind of flying and adventure. Select your starting location, set the time, the season, and the weather. More than 80 missions will test your skills in a variety of ways as you explore a world of aviation beauty that has entranced millions of plane fans from across the globe. FSX: Steam Edition enables pilots to fly the aircraft of their dreams, from the De Havilland DHC-2 Beaver floatplane and Grumman G-21A Goose to the AirCreation 582SL Ultralight and Maule M7 Orion with wheels and skis. Add to your collection of aircraft and improve the fidelity of your world with FSX add-ons. Racing mode allows you to compete against friends with four types of racing, including Red Bull Air Race courses, the unlimited Reno National Championship course, as well as cross country, competition sailplane courses and fictional courses like the Hoop and Jet Canyon. Test your skills with three different levels of difficulty, from simple pylon racing to racing highly challenging courses in a variety of weather conditions. Take your Flying Experience to the next level with Saitek's Pro Flight Controllers – Including our Pro Flight Yoke and Throttle Quadrant (sold separately).

Saitek's Pro Flight Yoke is the foundation of an authentic flight sim experience and built to harmonize with many other Saitek flight simulation products. Saitek's range of Instrument Panels are modular and interchangeable by design, and can be situated one on top of another or side-by-side. Want the Altimeter above the Compass? Done. Want your Vertical Speed Indicator to the left of your Airborne Direction Finder? Go for it. It's your choice. Easy-to-use mounting brackets provide the means to arrange your flight simulation setup in a configuration only limited by your imagination. Our cockpit shell is styled after GA trainers, and ready to accept your current and future flight sim hardware. Begin with Saitek's Pro Flight Yoke, then easily add Rudder Pedals and a multitude of Switch, Navigation, and Instrument Panels to fully equip your flight simulator. Commercial or private, seasoned or novice, you have the ability to build your setup with all the essentials needed to vastly improve your skill set and muscle memory. Saitek now offers two solutions which effectively remove the guesswork from creating your own flight sim setup. The first solution is a solidly built, custom cockpit frame which securely houses all of your Pro Flight gear. The second solution is even more robust – a fully loaded, professional-grade cockpit which includes all controls and instruments to qualify as a complete procedure trainer.