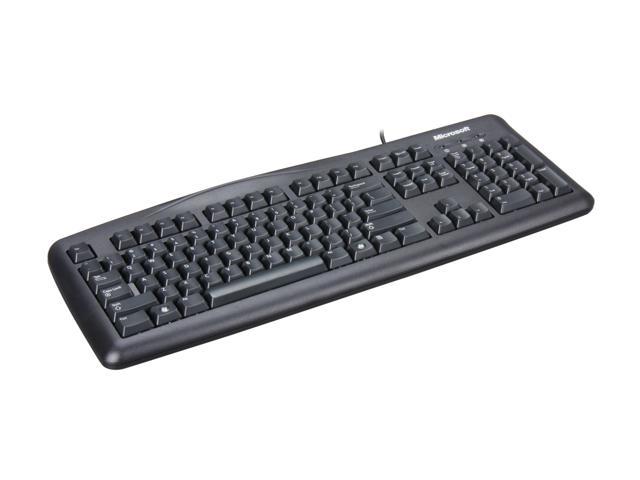 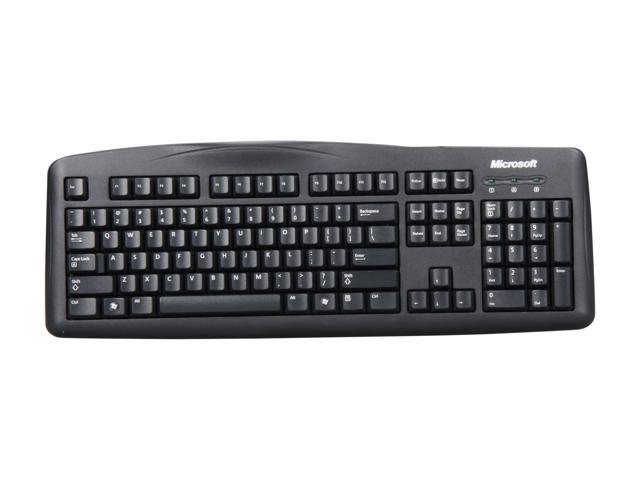 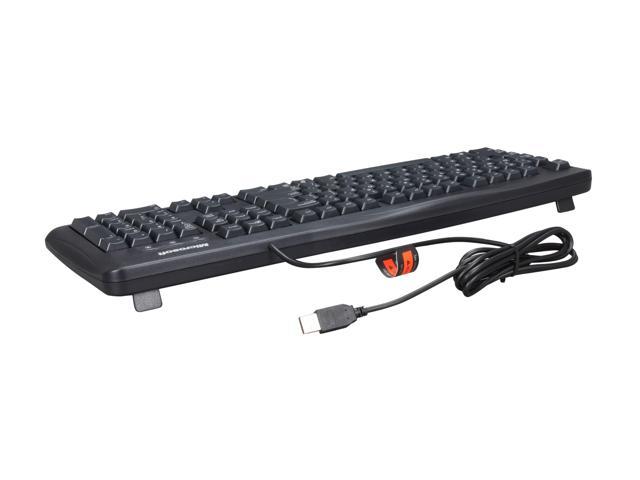 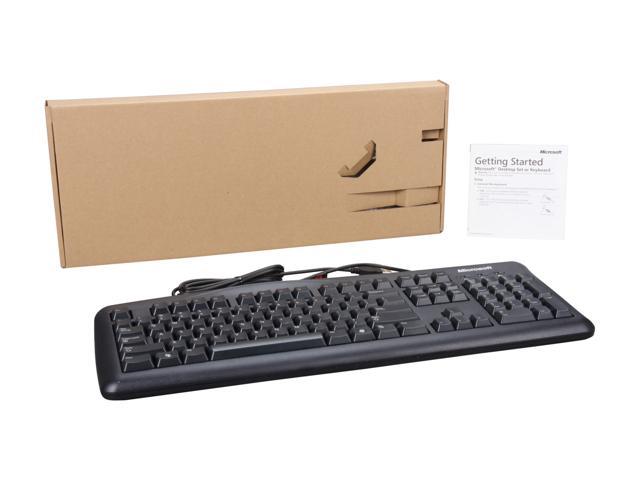 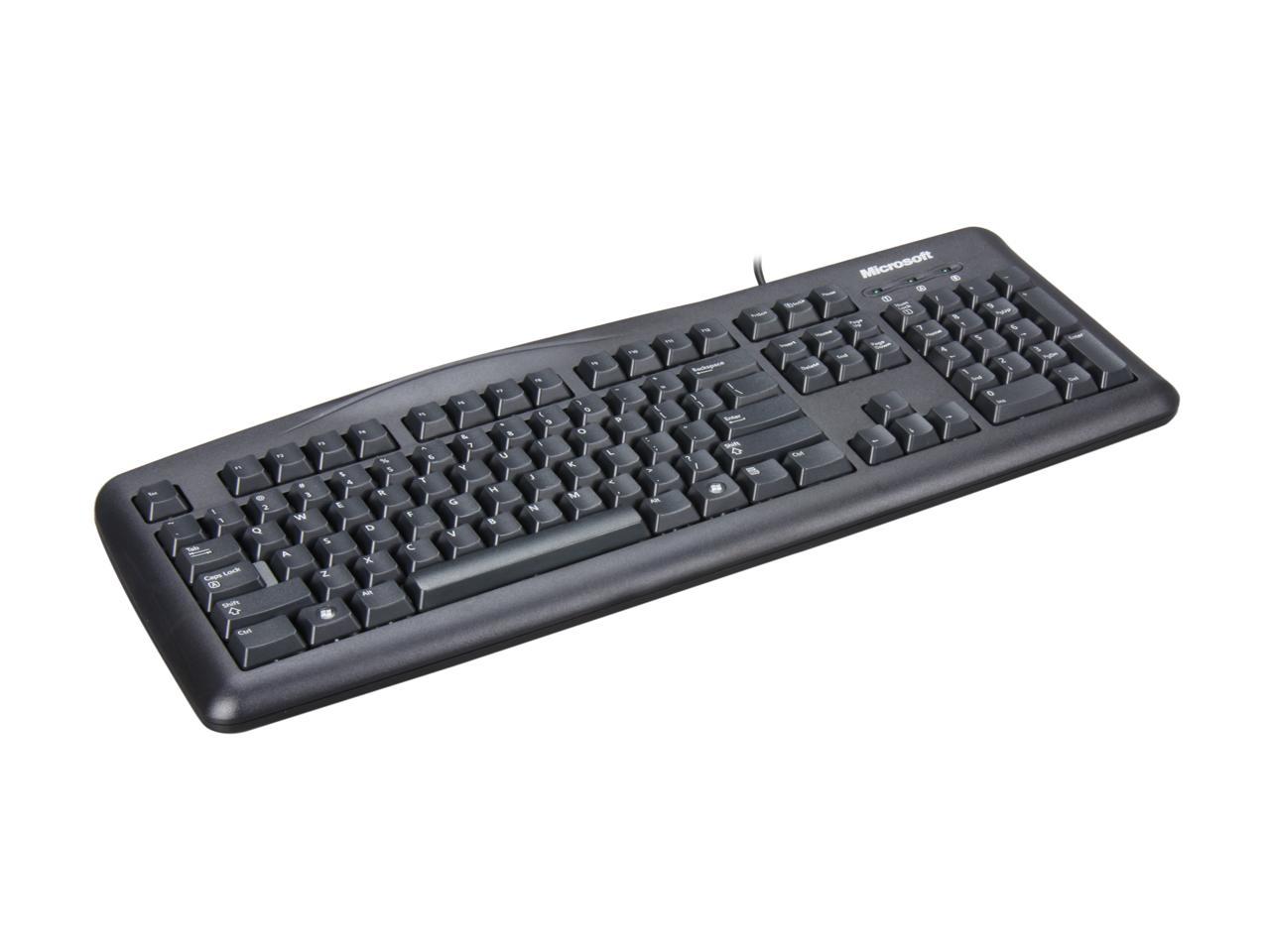 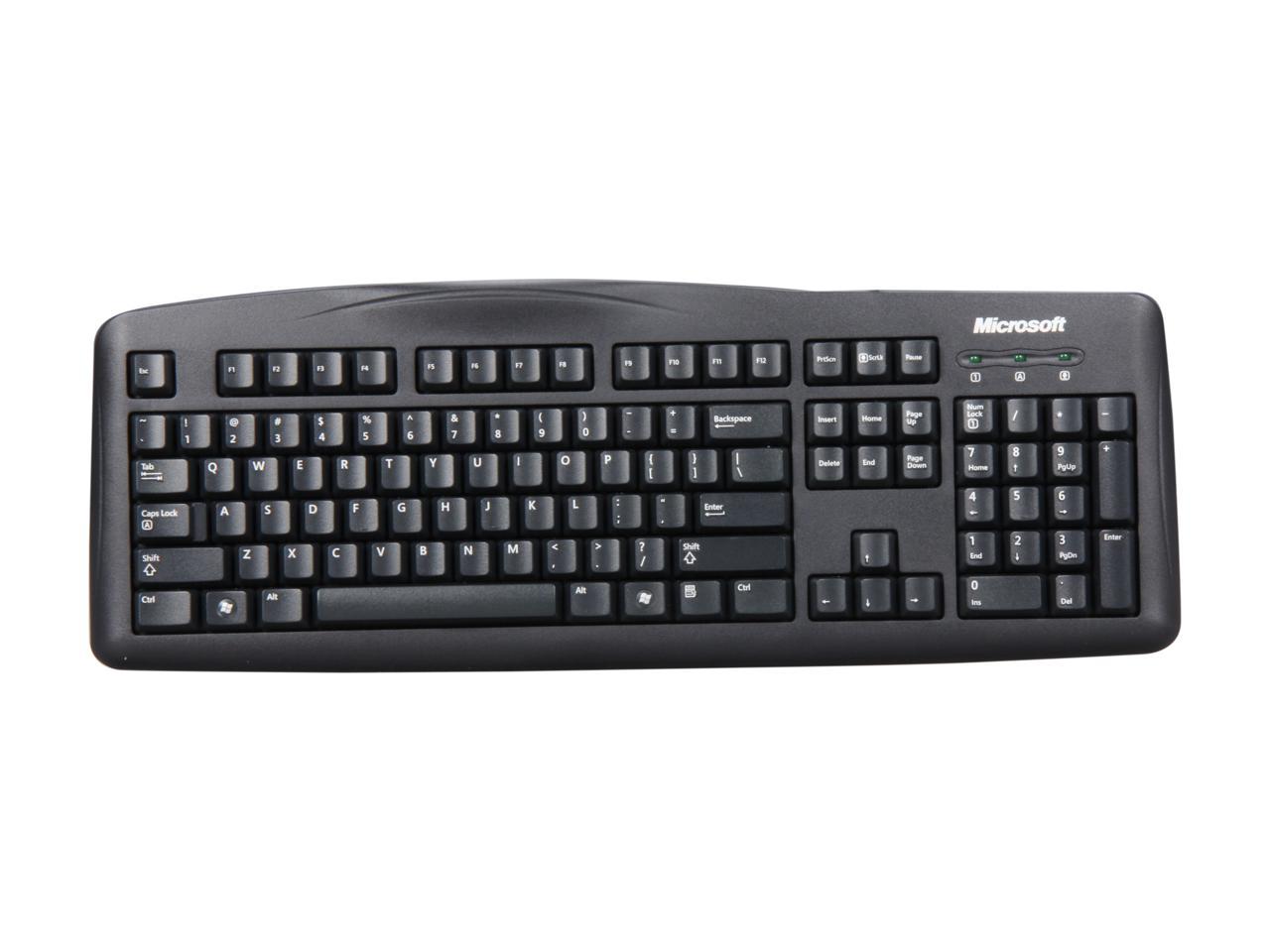 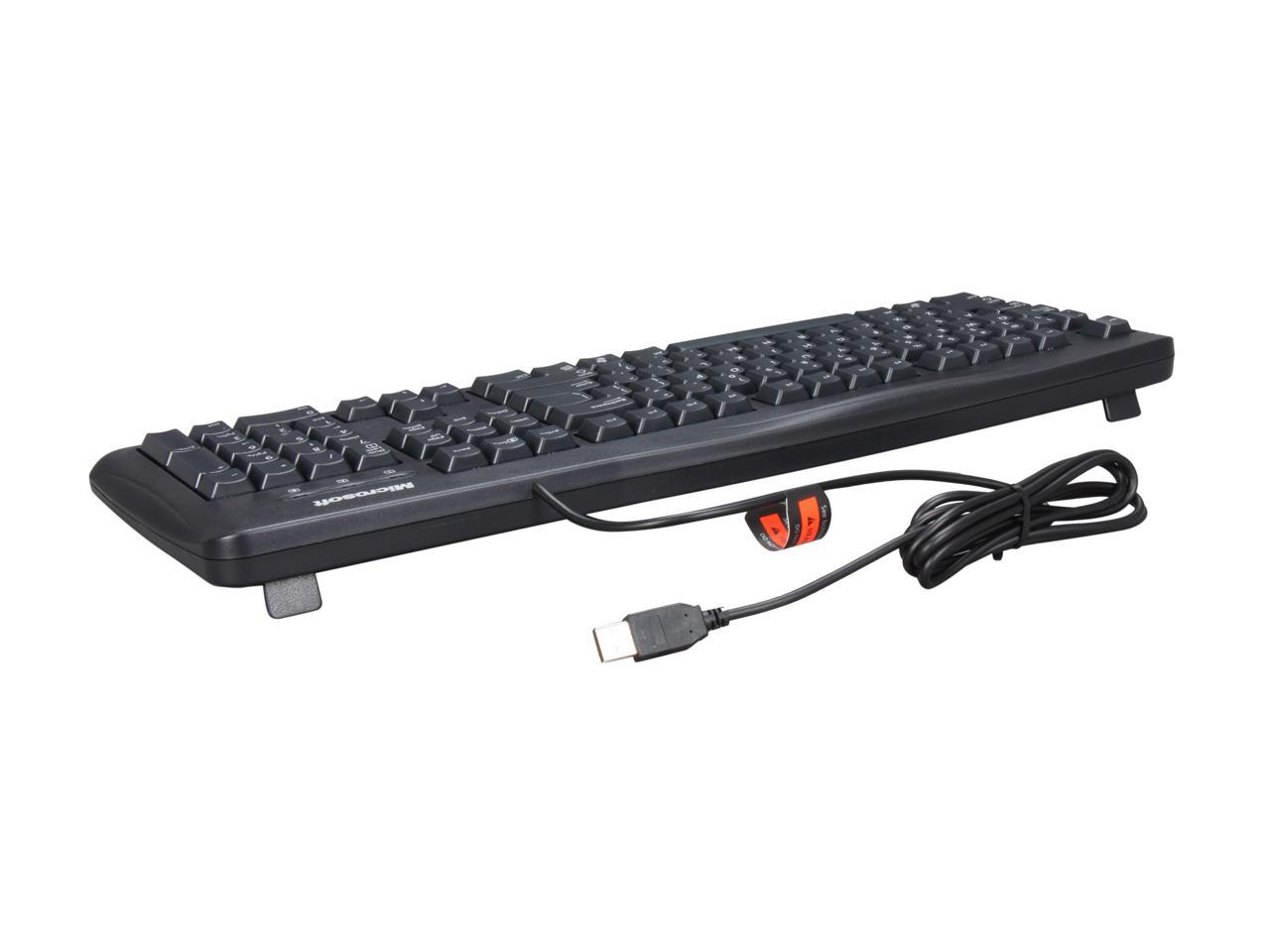 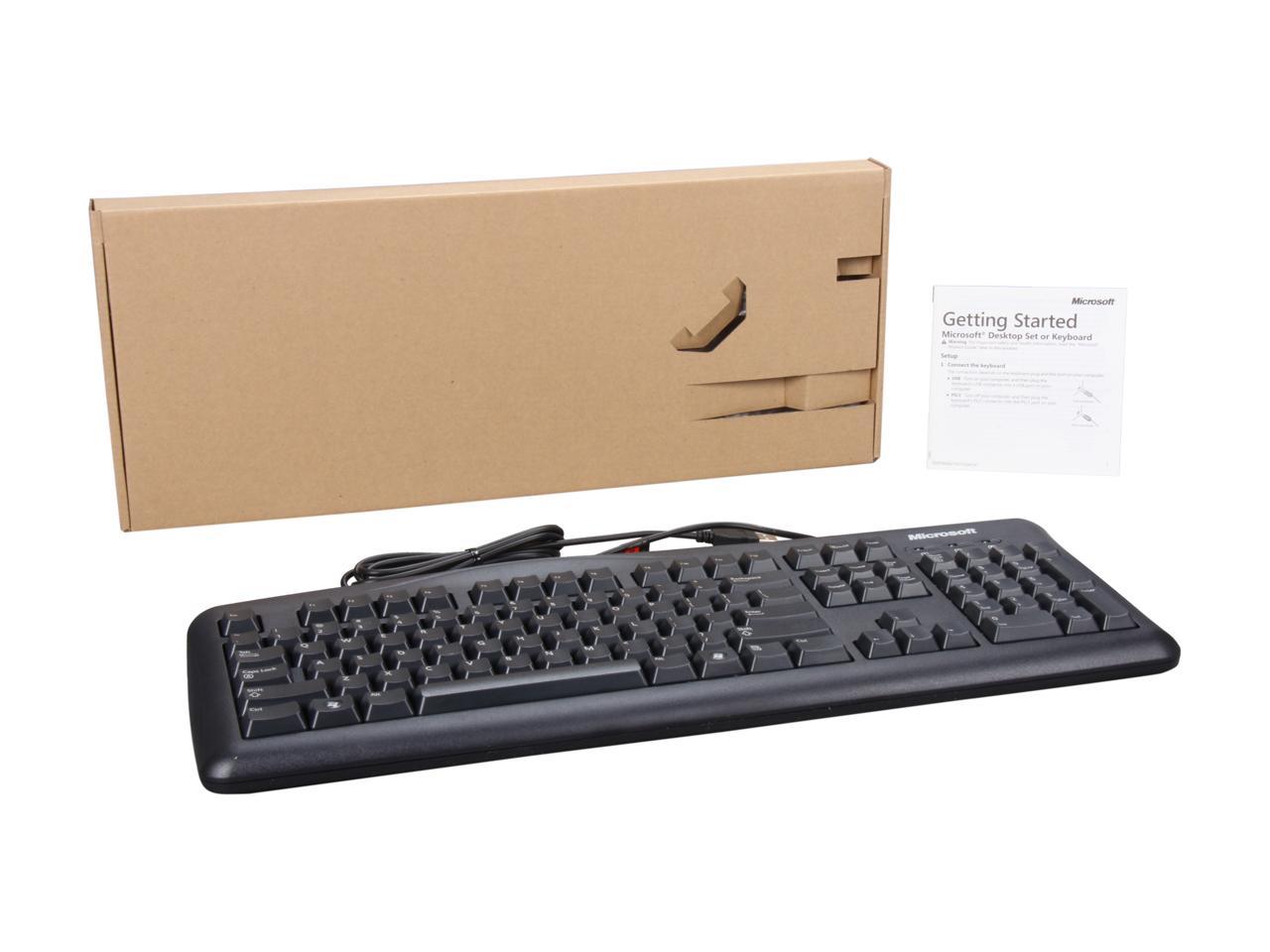 (127) Write a Review
OUT OF STOCK.
Overview
Specs
Reviews

Learn more about the Keyboard 200

Pros: got several of these keyboards to have on hand for when others die because they drink too much, mine prefers coffee. It works and no frills but the price is a no frills price too

Did you find this review helpful?
Becky G.
Ownership: 1 day to 1 week

Pros: a $7 dollar keyboard that works great,what more needs to be said.

Overall Review: I keep a psare keyboard for the offices and these work great at a reasonable price.

Pros: cheap keyboard all the keys work, quiet, keys dont bind pushing them at certain angles like other cheap keyboards. doesnt have the power/sleep buttons (pro for me i hate those)

Cons: the keyboard in windows 8.1 (not sure if it does this in other versions of windows) will go into sleep mode if u dont press a key every 5 seconds. even if u hold down a key it will do this. if u happen to press a key the second its going to sleep the key wont register. if u hold down a key and it goes to sleep the key gets stuck until u push it again. this can happen to shift too making all your letters capital with caplocks off. this makes it not viable for gaming at all. see below how to fix it

Overall Review: go into control panel in devices and printers and open usb keyboard. goto hardware tab and highlight usb input device and click properties. in general tab click change settings in power management tab uncheck allow computer to turn off this device to save power. this can not be done in device manager, it is a separate setting. dont ask why its set to default like this, its a bit ridiculous considering a keyboard at idle may use like .00000001 watt of power an hour (exaggerated, kinda) i still gave the keyboard 5 stars cuz its a great keyboard for 10 bucks and this issue is windows fault not the keyboards even tho theyre both made by microsoft and i know that has something to do with it since other keyboards dont behave like this. but now its just as good as those.

Pros: Decent value keyboard, I'd use it if I wasn't gaming

Cons: Keys are often unresponsive and keyboard disconnects temporary/shuts down after heavy use or lots of stress. Typing would be fine, but in games like League of Legends that require split second decisions this fault can severely impact your gameplay.

Overall Review: When building my new desktop, I placed keyboards at the lowest possible point on my priority list. I use a wired 360 controller for most games, so it would only be used for games like League of Legends. It was only when playing League and other MMO's that I realized that it tends to quit or stop working for a few seconds at a time. The keyboard lights shut off and you can hear windows play the device disconnected and reconnected sound when this happens. Like I said, this is a great keyboard for typing documents and such for the price, but if you're going to be gaming with your keyboard on League or MMO's, I'd stay away from this one.

Overall Review: I'm picky about keyboards: I want a simple keyboard with a single-row "enter" key and no extra mess. I want it to be lightweight and have decent action on the keys. Long cord is another plus! It can be hard to find this combination these days, most keyboards have a two-row enter, and many have extra keys for media or power functions. Some have short cords. This keyboard is JUST what I wanted!

Cons: my neighbors should have now since they can't see what I am typing

Pros: Feels nice to type with.

Cons: After less than one month of basic typing, half the letters are already faded and cannot be read anymore. This is a big no no as far as I'm concerned. I have other MS keyboards that have taken several years for letters to start fading, but less then 30 days is a sign of just how cheaply made this keyboard is. My advice is to simply stay away from it.

Pros: Comfortable and good feedback Seems like I could use it for extended periods of time but...

Cons: Does not work with Windows 8.1. Keeps turning itself off after five to ten seconds. Will turn back on when a key is pressed but... If you are gaming or 3d modeling or anything else that requres you to hold down a key the keyboard still turns off. And the last key that was pressed down remains stuck on repeat until you remove your finger and re-depress the key. Not such a problem with the W key, but when I"m using Maya or Photoshop and holding down any of the alt/shift/ctrl keys, it actually disables random keys on the keyboard. and they won't function again until you guess correctly which key you have to hold down for ten seconds to reset.

Overall Review: I have tried everything I can think of to make this keyboard work. I've uninstalled/reinstalled I've turned off power saver functionality I've tried drivers from other manufacturers. Microsoft tech support says that this keyboard is not working well with Windows 8.1 but that disabling "allow the computer to put this device to sleep" gets a high score for resolution. Doesn't happen to fix the problem for me on my Gigabyte 78LMT USB3 rev 4.1 motherboard with WIn 8.1 This is probably my first return after ten years with Newegg. They totally lived up to their stellar reputation.