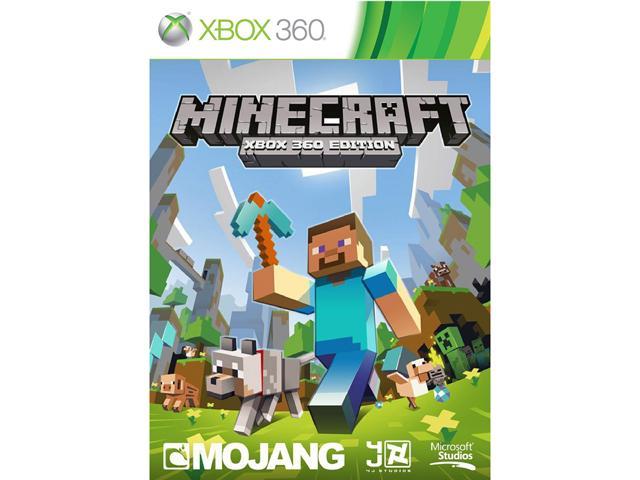 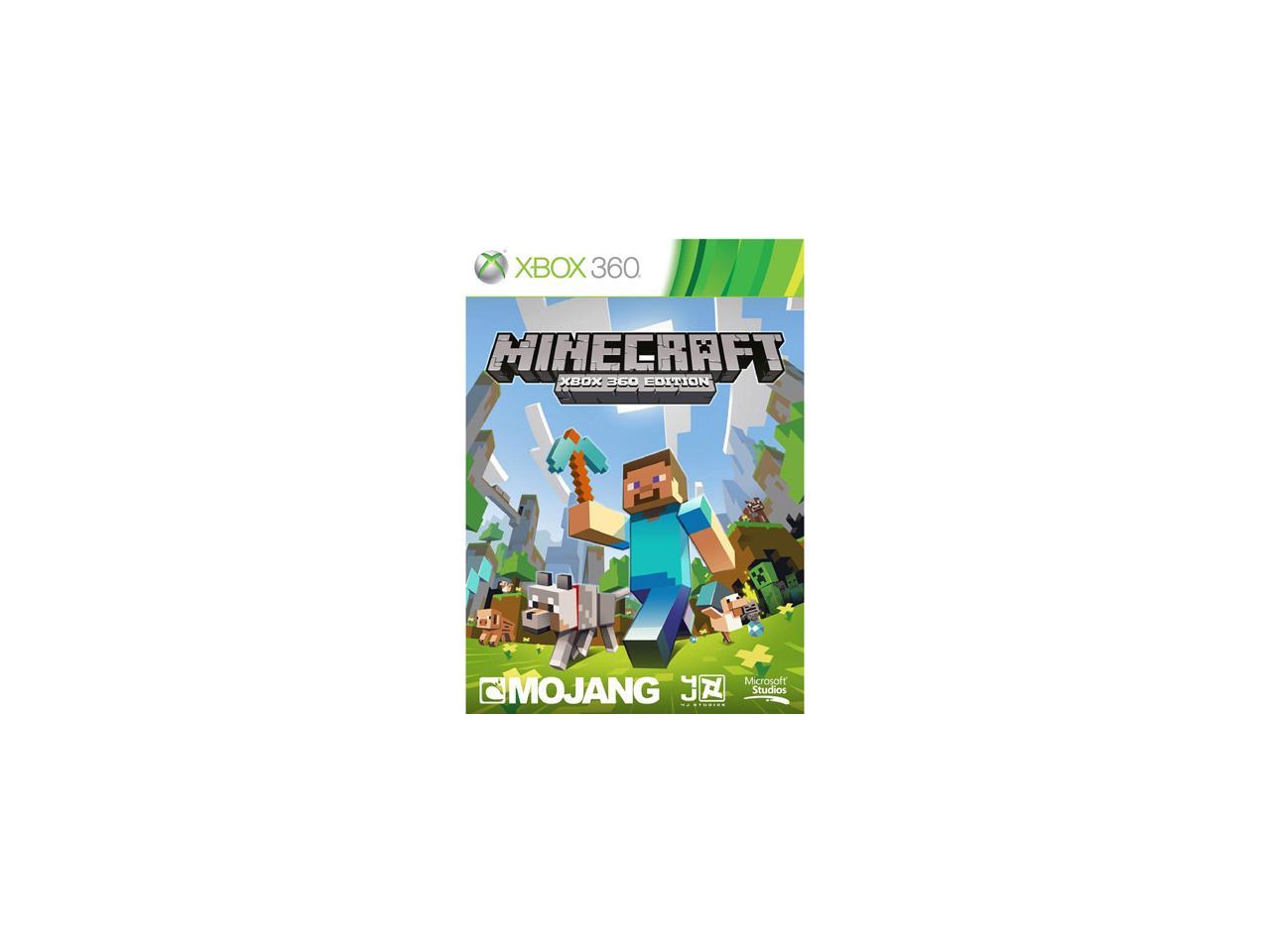 (2) Write a Review
OUT OF STOCK.
Please note that this product is non-returnable and non-refundable.
Digital Delivery Available. View
Overview
Specs
Reviews Experience the gaming phenomenon "Minecraft," rebuilt for Xbox 360! Create worlds limited only by your imagination. Explore, build, and conquer on your own or with your friends via split-screen mode or over Xbox LIVE!* With new features designed specifically for Xbox 360, it's a whole new way to make your imagination reality! Imagine it, build it! Minecraft for Xbox 360 lets you create worlds from the comfort of your sofa. Play alone or play with your friends. Explore, build and conquer! At night monsters come out, so make sure to build a shelter before that happens. After that, your world is your imagination. Turn your hours into minutes with Minecraft for Xbox 360! Learn more about the MineCraft

Pros: Grandson wanted it for Christmas, and Newegg had an excellent price. The game is popular with the kids. They enjoy it. You also can't beat the excellent service of Newegg.com.