More Resources
Microsoft - BONUS PACK! Receive up to $1,200 worth of FREE products and services when you purchase a new PC with genuine Microsoft Windows XP software. 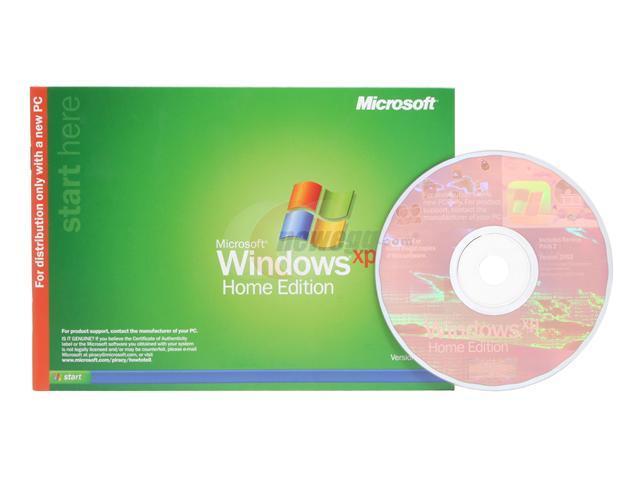 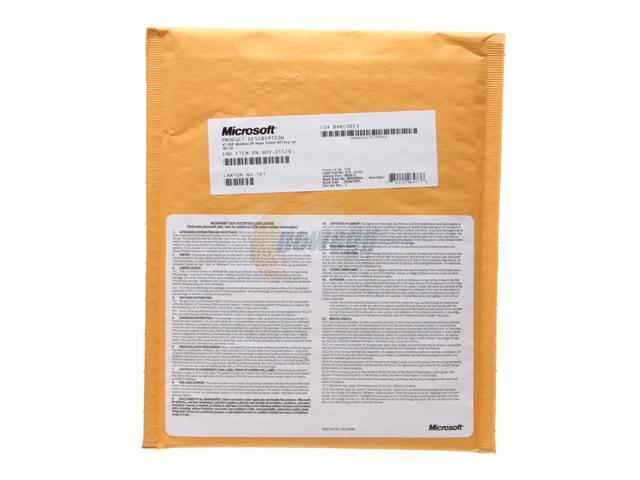 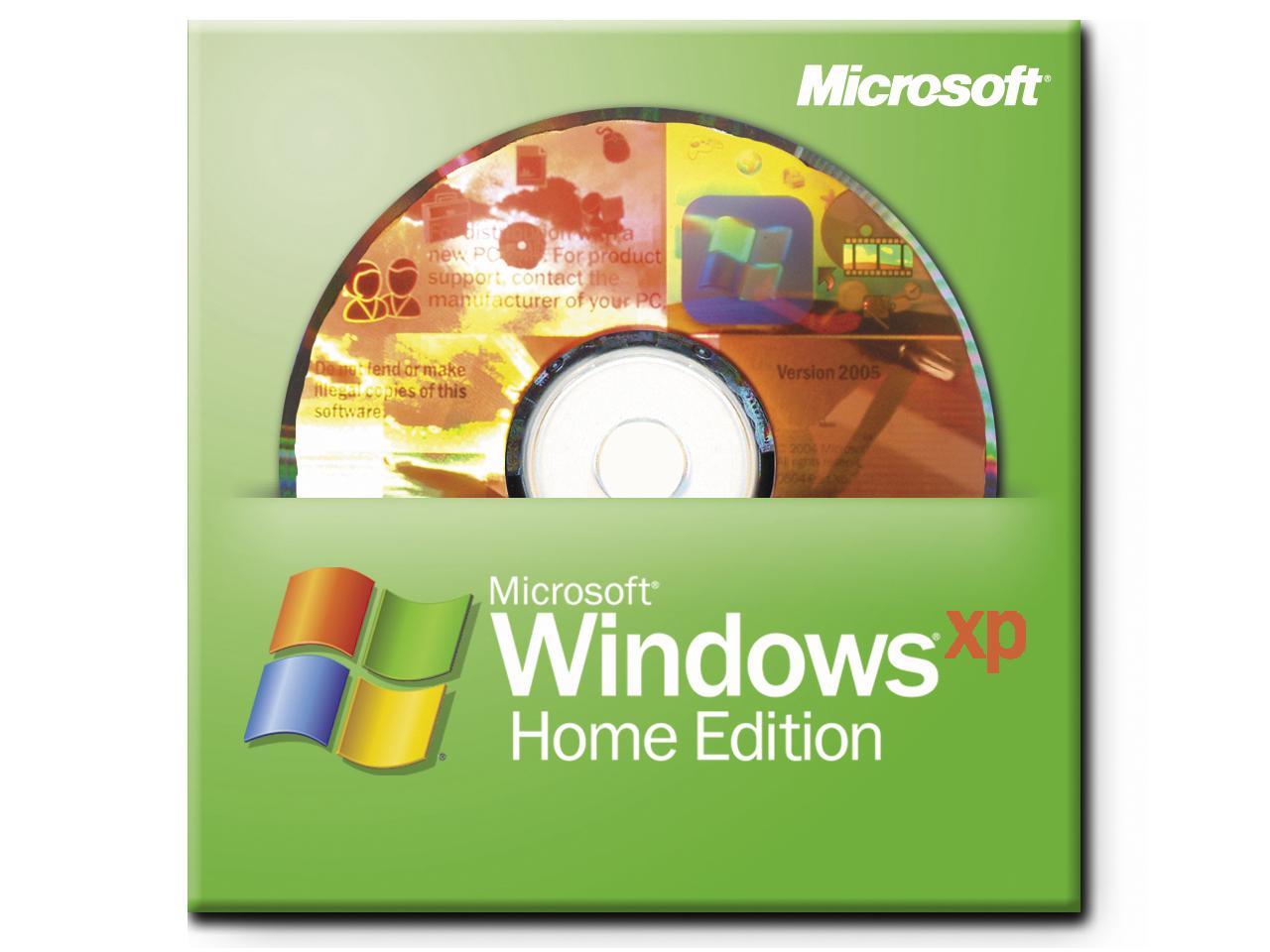 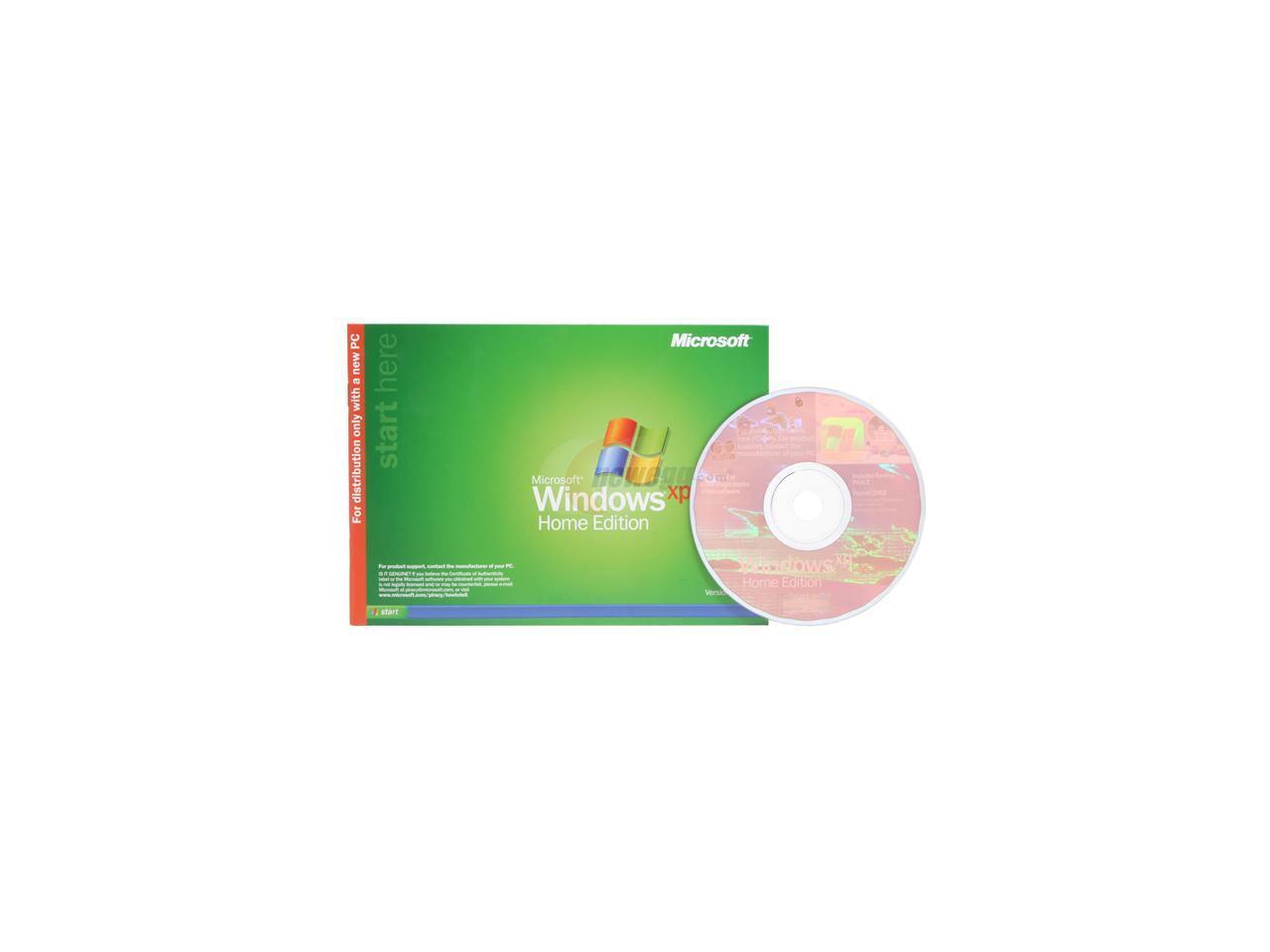 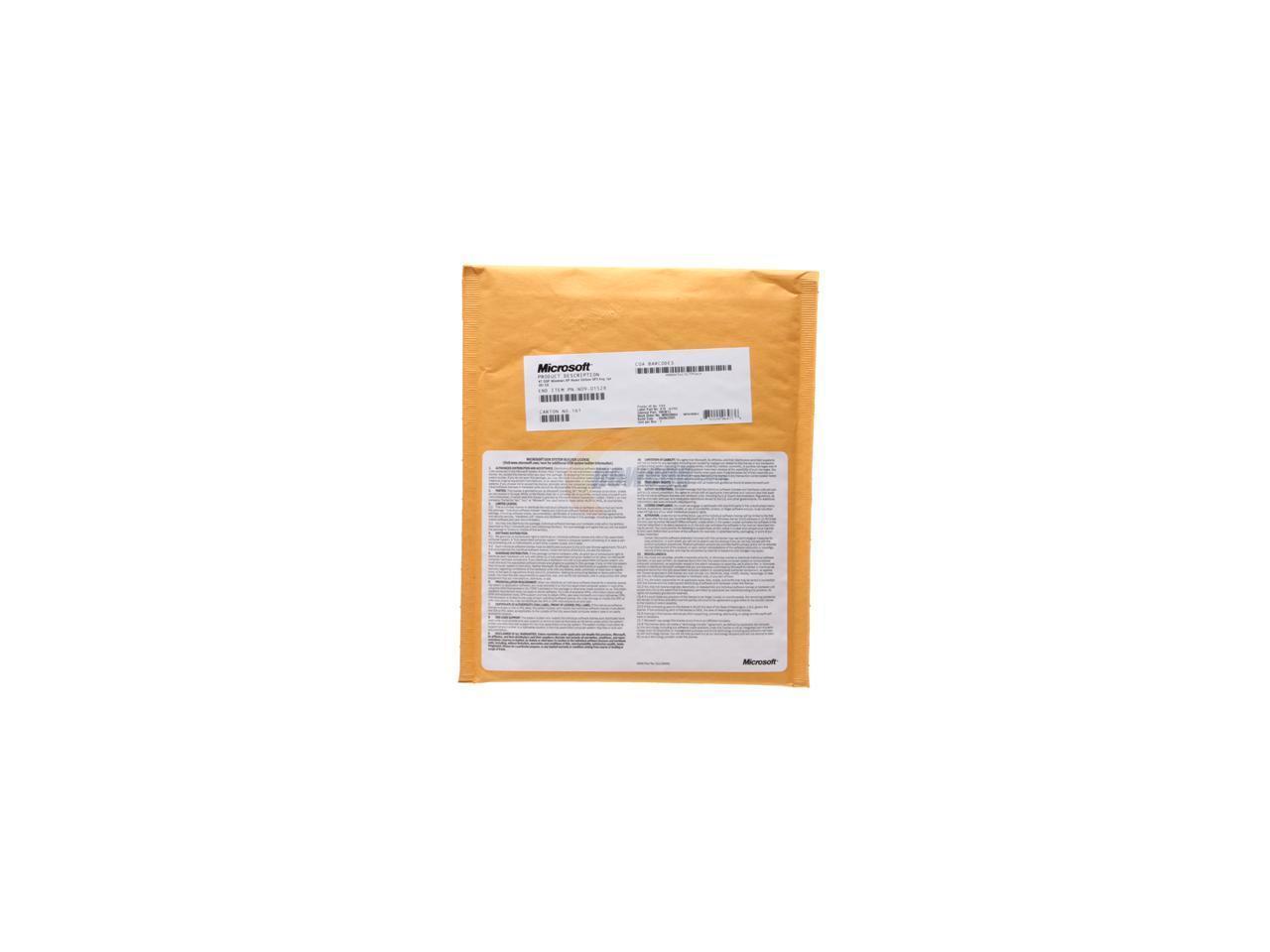 (150) Write a Review
OUT OF STOCK.
Specs
Reviews

Learn more about the Windows XP Home Edition With SP2

Pros: Easy installation as usual, quick processing and shipment as usual, stop looking over your shoulder for Bill, GET LEGAL!

Cons: of course it's windows, so it's full of holes, even with SP2 pre-installed i had to 48 windows updates.

Pros: Windows is used by everyone, cheaper than a retail version

Cons: It's OEM so you can never delete it off one computer and put it on annother

Pros: Need it to play games and Newegg has a great price.

Cons: Activation is a huge annoyance. Beware if you change any of your system hardware - will need to call Microsoft and spend about 15-30 minutes on the phone. Very restrictive.

Pros: Its windows, so if you play most games, or want to use windows software its the only real option. (linux anyone?)

Pros: Great windows operating system.. much better than Windows 98 or ME edition. Windows 2000 is the only one that comes fairly close to competing with it.. Windows 2000 and XP are by far the most stable operating systems produced by microsoft. Windows XP has a few advantages over 2000, First of all, XP has support for Hyperthreading endabled processors, or processors with multiple logical cores. This is a big advantage to any serious gamers. Also.. This is the OEM version.. Which means you pay a lot less than the retail version and the only thing you lose out on his printed instructions and manuals. OEM versions can still receive tech support once you register (Dont let other newegg reviews fool you)

Overall Review: Great for gamers and anyone else who wants to run the most advanced operating system by microsoft.

Cons: Still has lots of Microsoft glitches. And I just bought this and installed it, and right off, I have to do 54 updates ?? We need a software lemon law like they have with cars.

Overall Review: I hope somebody comes out with an O/S that will run EVERYTHING that needs Windows to work. (That is, and O/S that actually works all the time). And does Microsoft REALLY ever read all those error reports I send to them?

Pros: I bought a second copy of this OEM version and it installed easily out of the paper envelope and worked perfectly.

Cons: New OEM licensing says OEM versions are locked to a motherboard. However you can transfer Retail and Upgrade copies to other computers by calling MS.

Overall Review: Update your bios before installing. CARFULLY peel off the product ID sticker or you will rip it in half like I did. Dont activate your copy until everything is working right.

Cons: This OS needs help, like a replacement. Desktop appearance and interface is wearing thin. Patchwork OS, requires constant updates, SO OLD that I am tired of all the included desktops. Crashes on some systems due to simple spyware or even a failed Internet security update. After reinstallation so many times it may reject authorization and that requires call to activate (sometimes the second, sometimes the fifth, whenever you reset bios and OS at same time, etc) unless they set it for you. WHERES VISTA ALREADY!

Overall Review: Microsoft has been doing many good things, but a new OS is WAY overdue. However, I would rather they get it right than leave us waiting for another major service pack as was with this OS. Without service pack 2, this would get a one as I fondly remember messenger popups trying to sell me "male confidence" pills I likely won't need for at least another thirty years if ever. As it is now, it is the most compatable and user friendly OS available (along with all other versions of course) I just hope they produce a way to set activation code permantly on your board to avoid need for overvigilant anti-piracy measures at the expense of honest paying customers while the dishonest hack their way past anyway. This is the ONLY OS compatable with many programs, and I will continue to use it as long as I use PC and the programs I use require it.

6 out of 8 people found this review helpful. Did you?