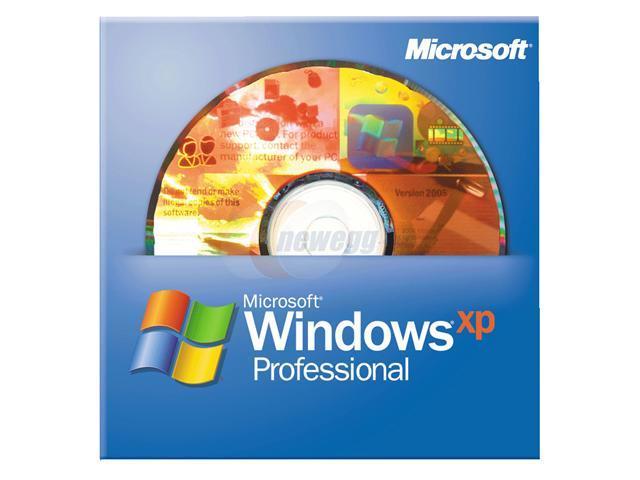 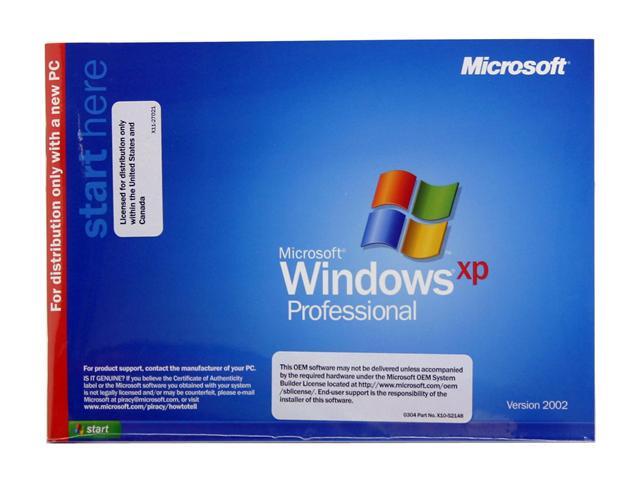 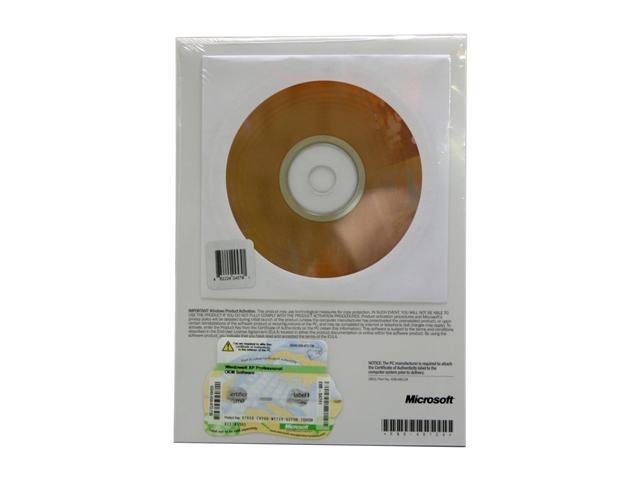 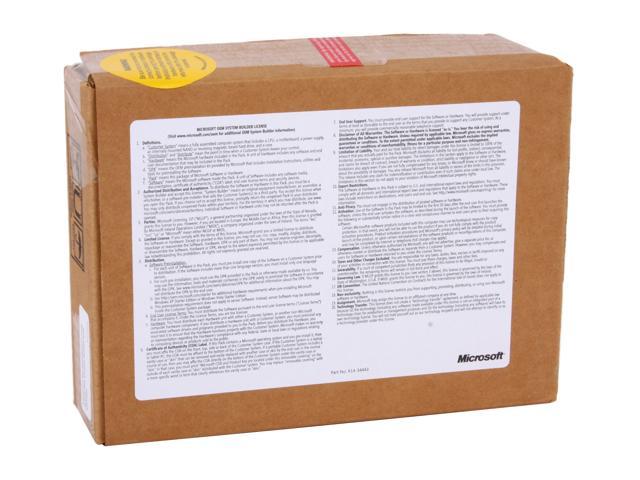 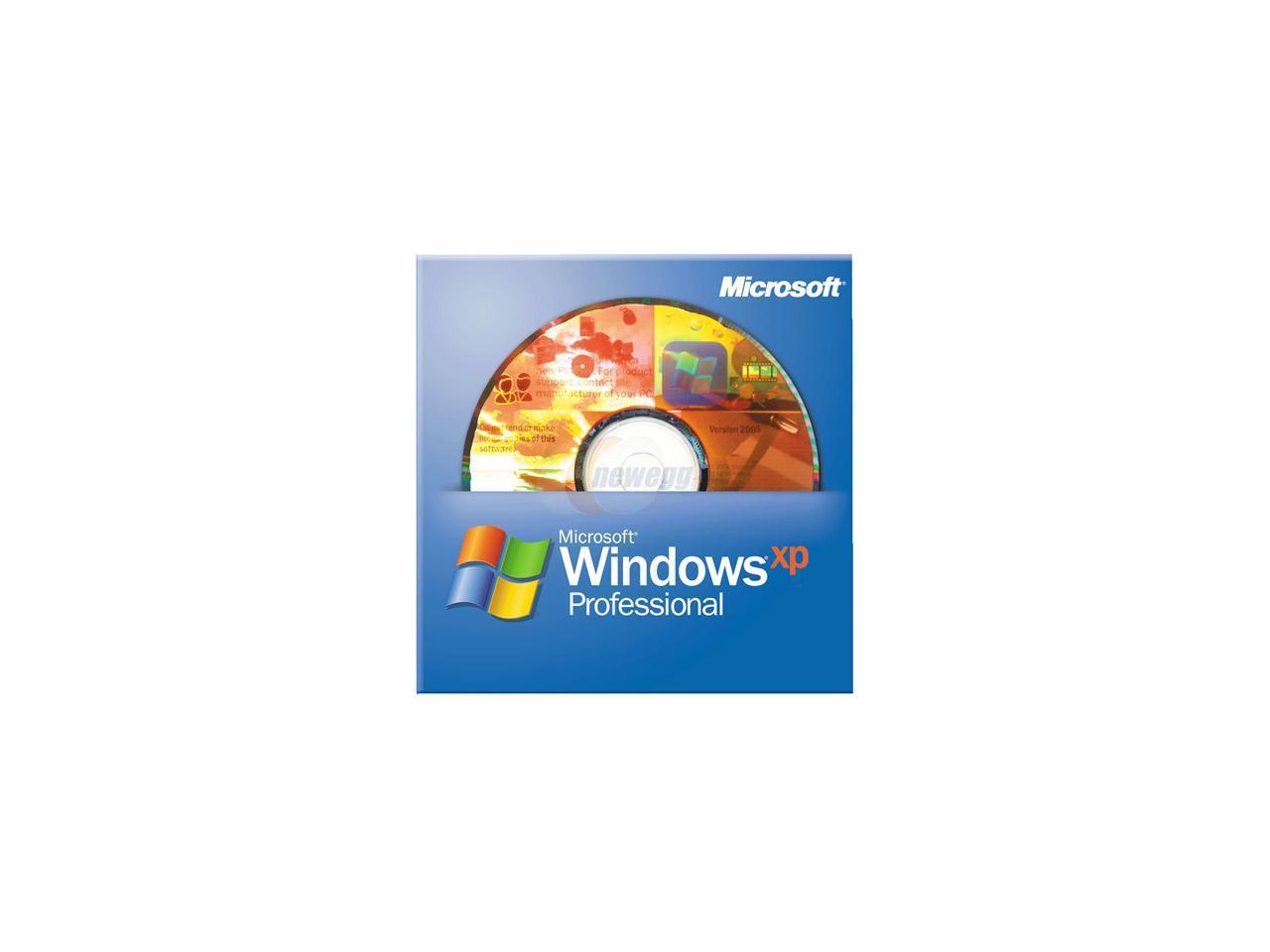 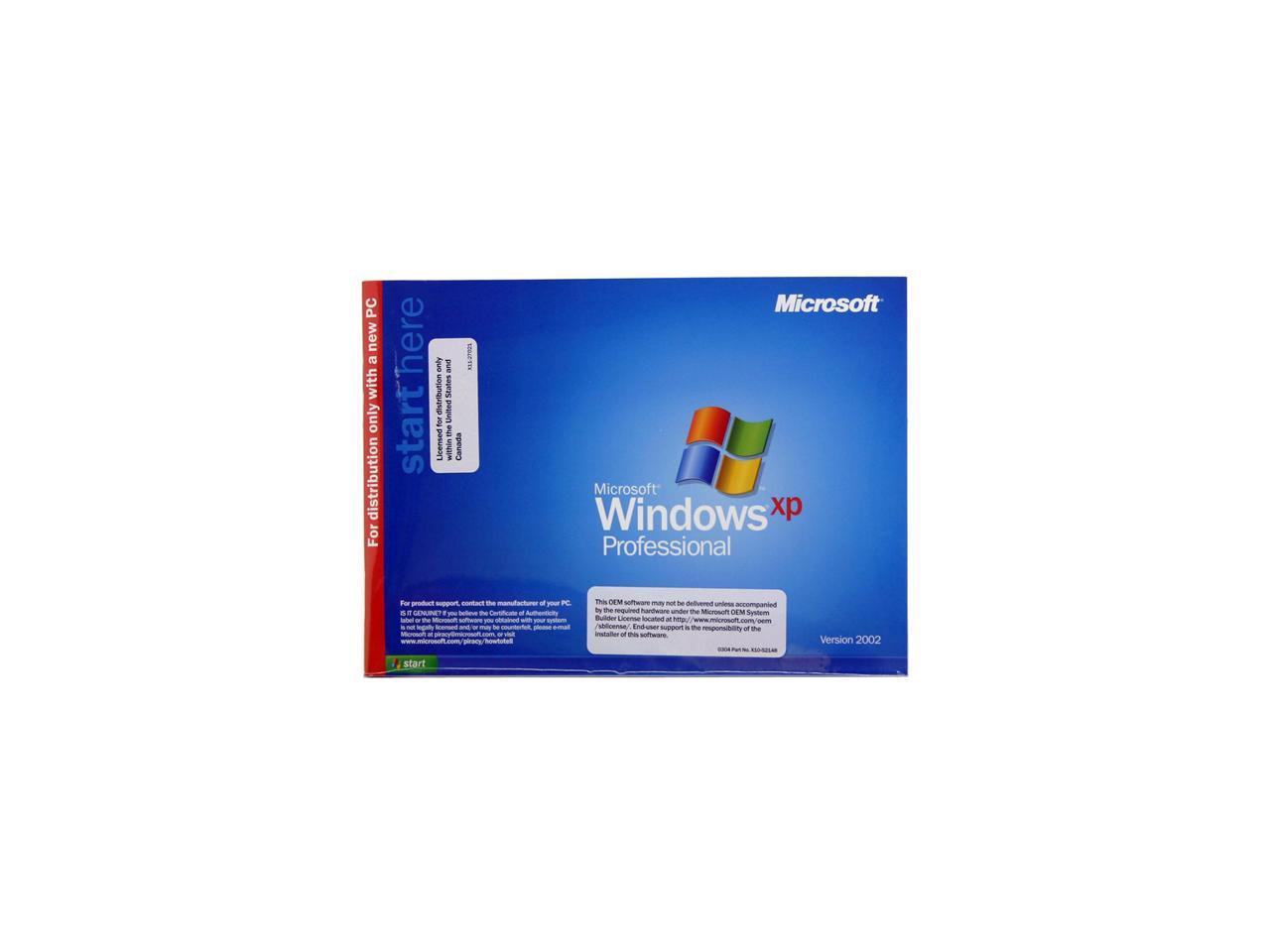 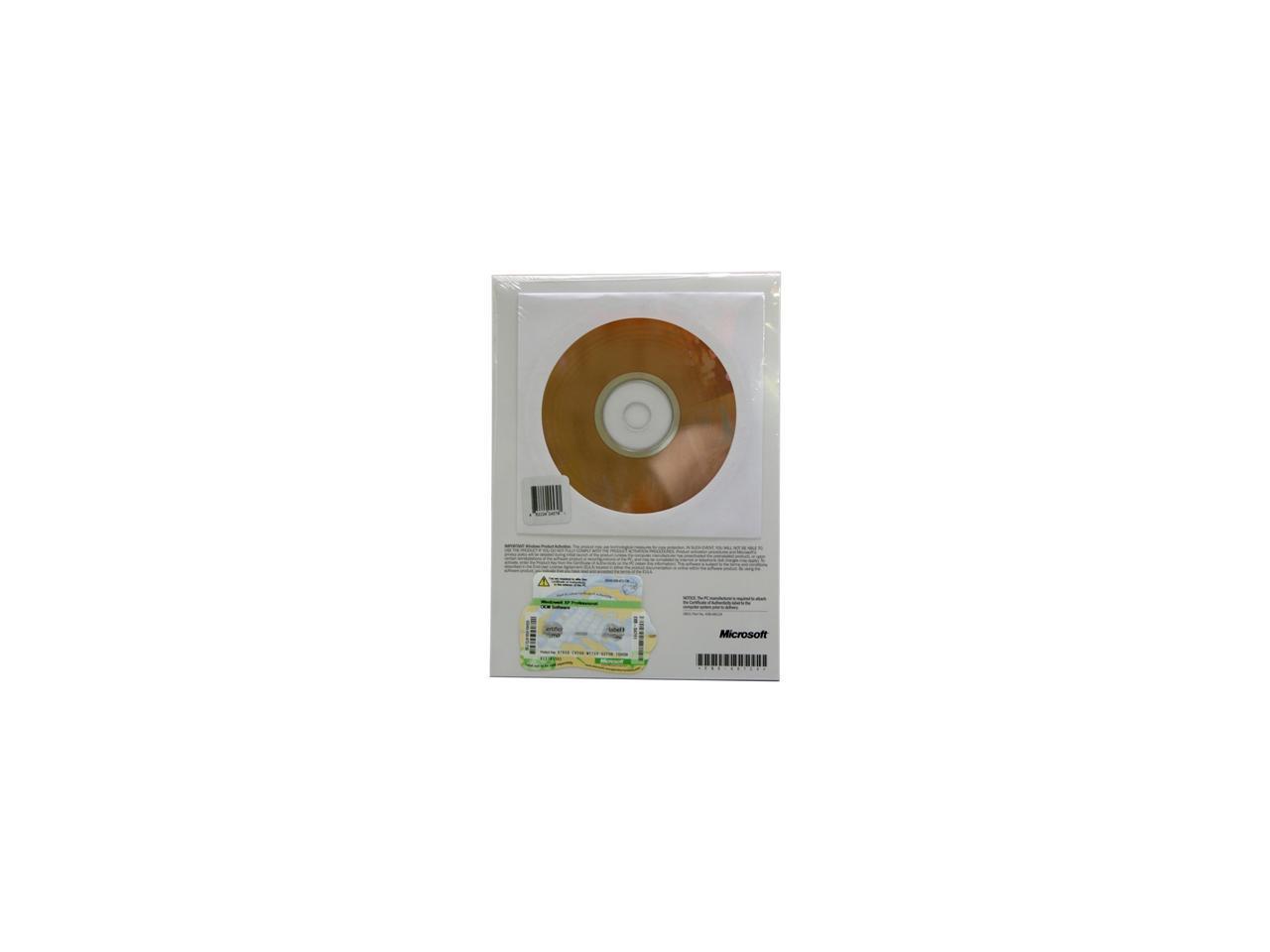 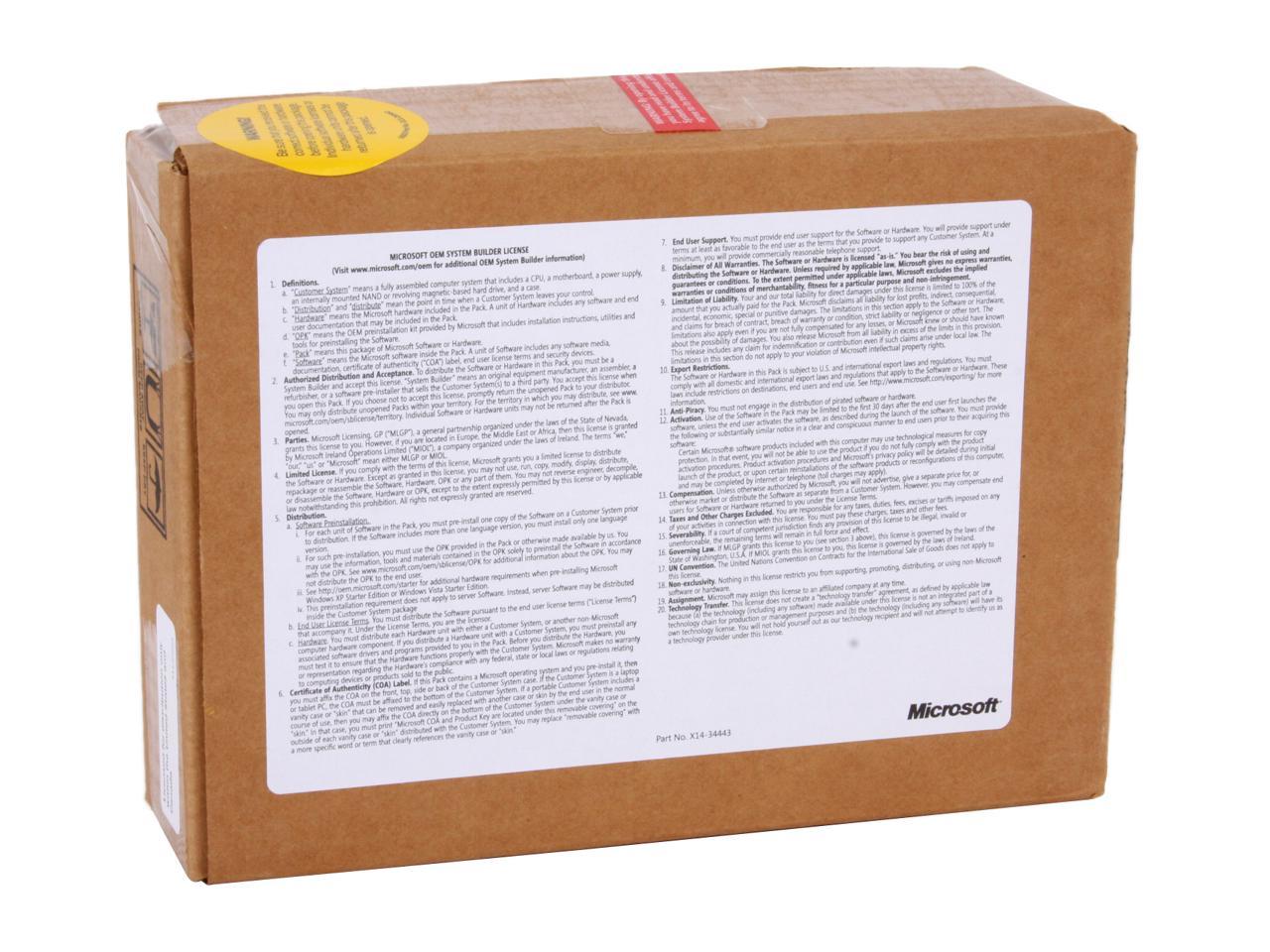 Pros: The new Sp3 edition runs trouble-free for months of uptime, networks much more easily, and installs without a hitch. Its really very nice and its also extremely efficient (fast). At the desktop, it specializes in faster operation of everything and enhanced compatibility with games, networking and multimedia. SP3 is a winner. Push a few buttons, give it a router and a couple of Ethernet print boxes, and you have a professional server able to serve 9 (+ itself = 10) clients at breakneck speeds, with rock solid stability. Its quite the bargain! New features of service pack 3, include longer uptime and enhanced security features like killbits and 100% DEP (that aren't switched on by default). Personally, I also use Zone Alarm 5.5 full version, Firefox+Adblock, and a good router. Apache web server runs flawlessly on XP Pro SP3. This combination represents the majority of the web servers on the planet.

Cons: XP Pro has the widest compatibility and most features of ANY desktop operating system; therefore, its discontinuance makes me believe that Microsoft is run by idiots. They have not yet produced a replacement that competes with Linux and Apple. XP Pro is the only one to beat the competition. Possibly, Microsoft believes the competition does not exist? A vote of no confidence in the writers of a software product is, in fact, a con, even though this particular product is excellent.

Overall Review: This runs the largest selection of hardware and software as quickly and as stably as possible. It is a good product, they haven't done better, and there aren't plan to allow a desktop computer to have such extensive features in future products. Get your features while you can. Buy it. While I haven't compared the exact figure, this operating system can facilitate the use of approximately 3gb of ram. More Ram = longer uptime. Energy consumption is lower on XP Pro than either Vista or Windows 7. Magnify this savings by the number of computers in use and you can see that there is an inbuilt discount. Another inbuilt discount is that there's no re-training expense. At the Control Panel, setting the security policy to deny the CD / DVD writer the possibility of a network share, opens up disc writing features for limited user accounts. Stout security is doable, without limiting normal operation.

Pros: Very cheap compared to if you just have to have the official windows cd included for some dumb reason. Easy download and you can burn the downloaded file to your own CD for back-up.

Pros: Most reliable and functional operating system to ever come out of Redmond. Good performance and better compatibility on wider range of hardware than Vista. Easier to control or remove unwanted software (just for fun, try and remove - not just hide - the Microsoft games on Vista! Bet you'll take more than half an hour...).

Overall Review: You can still get XP after January 2009, but you have to buy Vista Business to get the downgrade rights, *and* you have to have valid media and a valid key (in addition to the new media and key you will have just paid Microsoft for). Since Microsoft will still be licensing XP quietly through downgrades anyway, the main purpose of this is to allow Microsoft to boast of falsely inflated Vista sales. I hope this will be the last batch of Microsoft licenses of any kind that we will have to buy - we have switched all servers to open source, moved Exchange to open source alternative that is more stable, converted Office most to the open alternative, but still have some desktop engineering applications that are Windows-only (and actually many of them are XP-only and either are not supported or don't work properly with Vista).

21 out of 24 people found this review helpful. Did you?