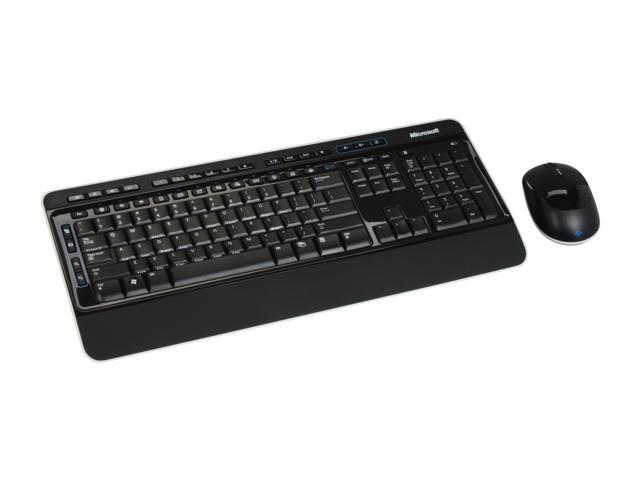 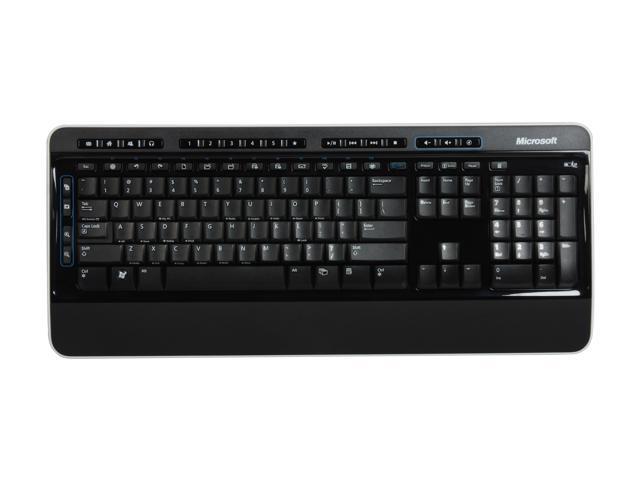 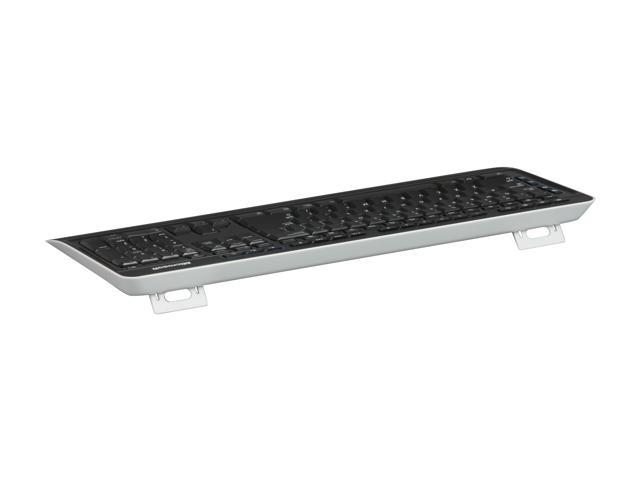 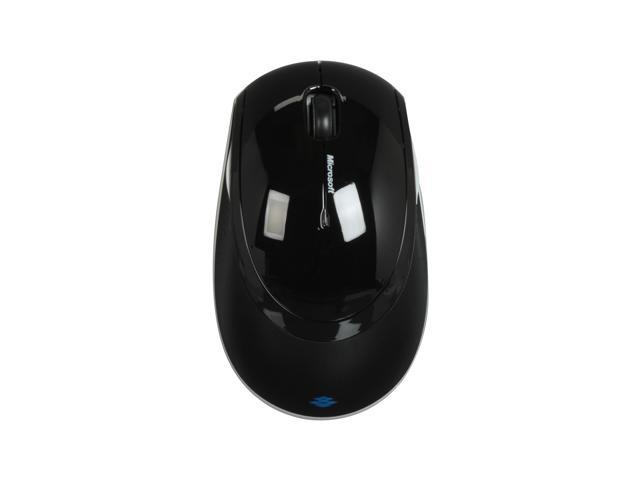 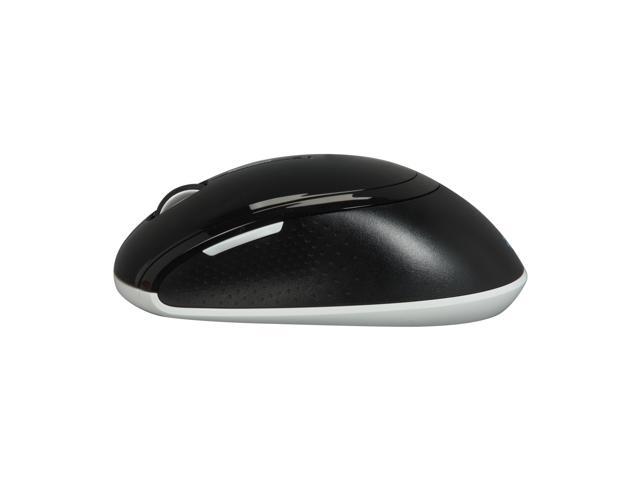 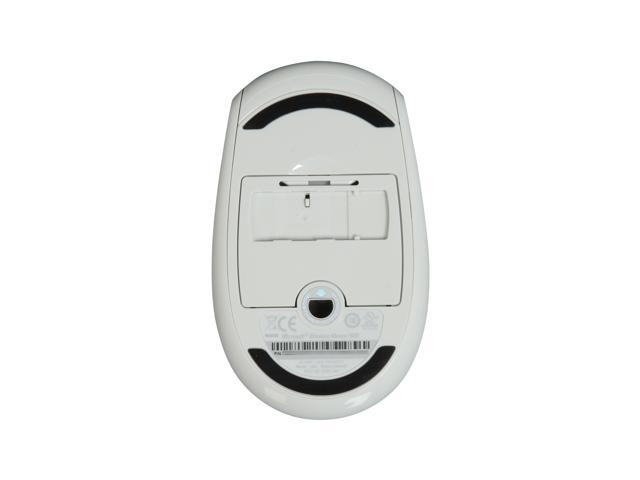 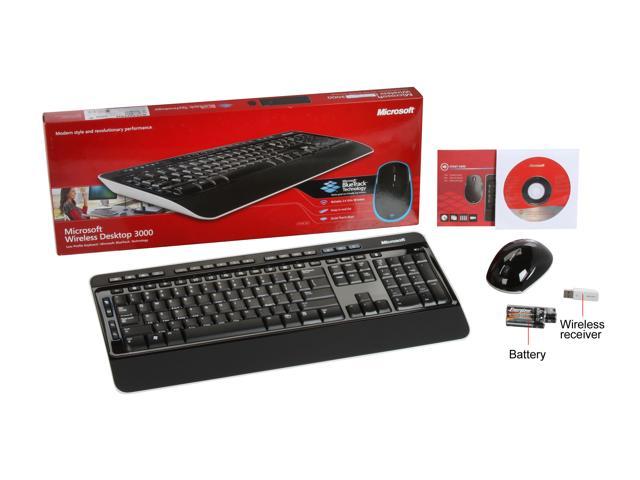 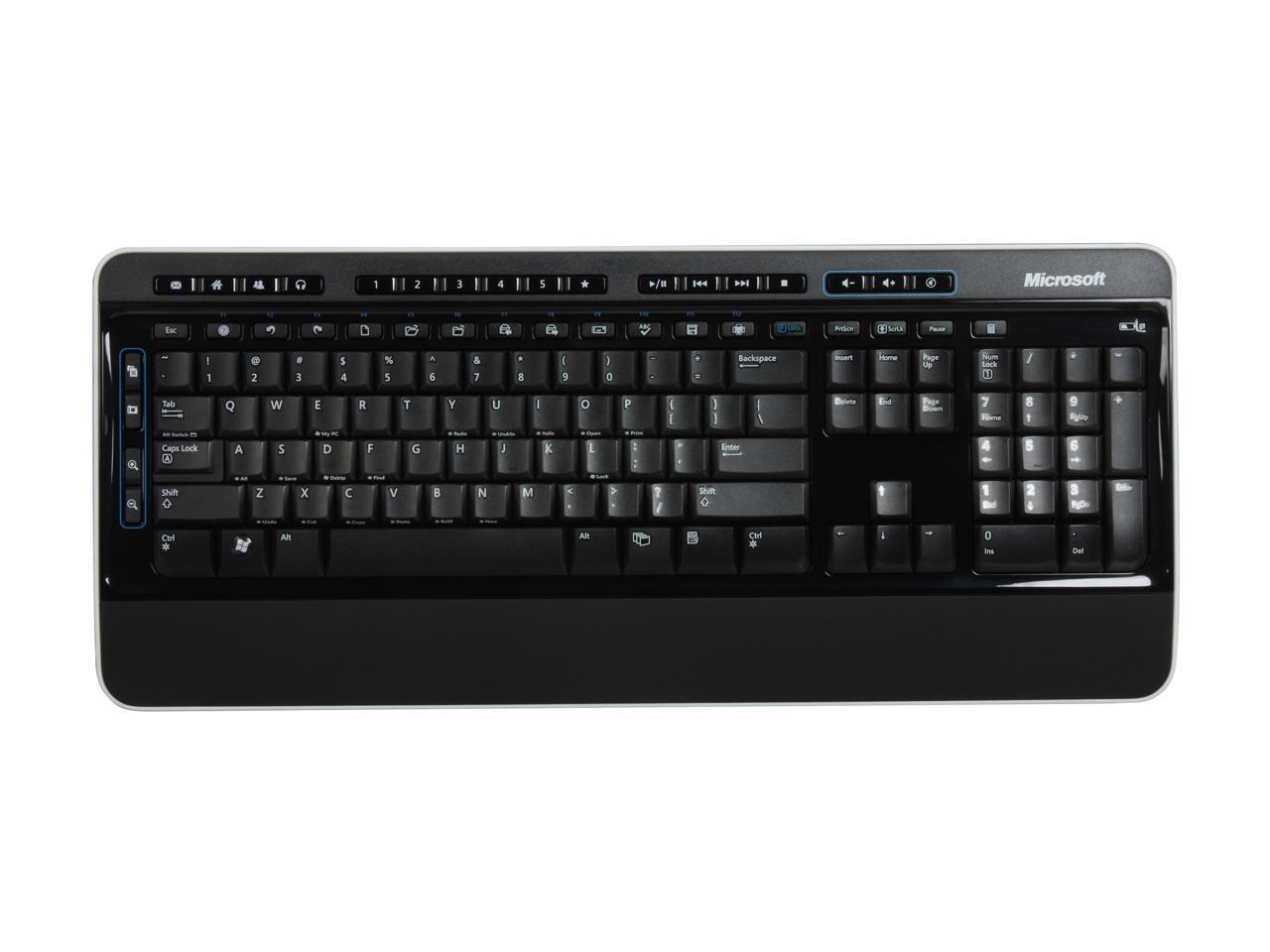 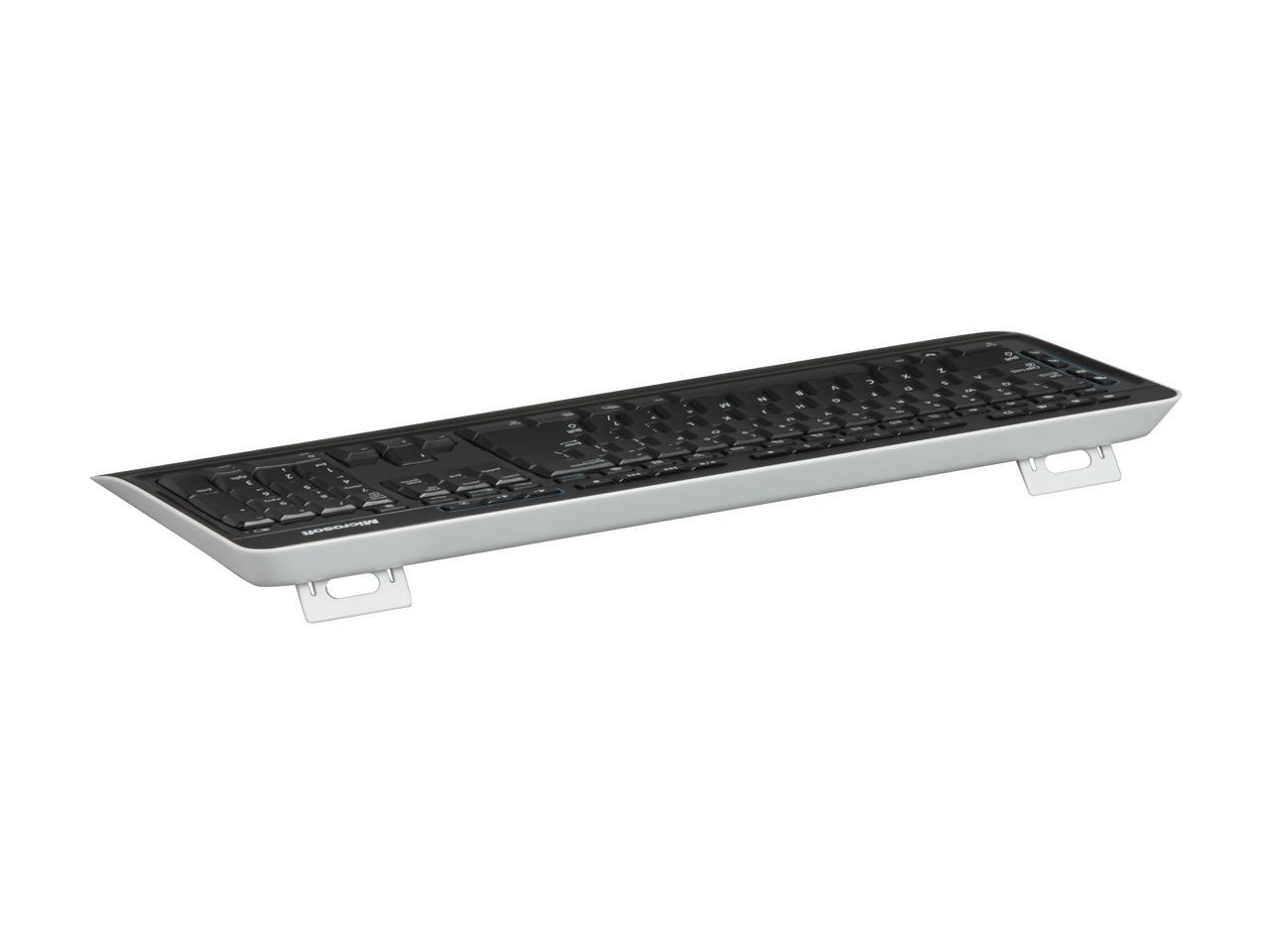 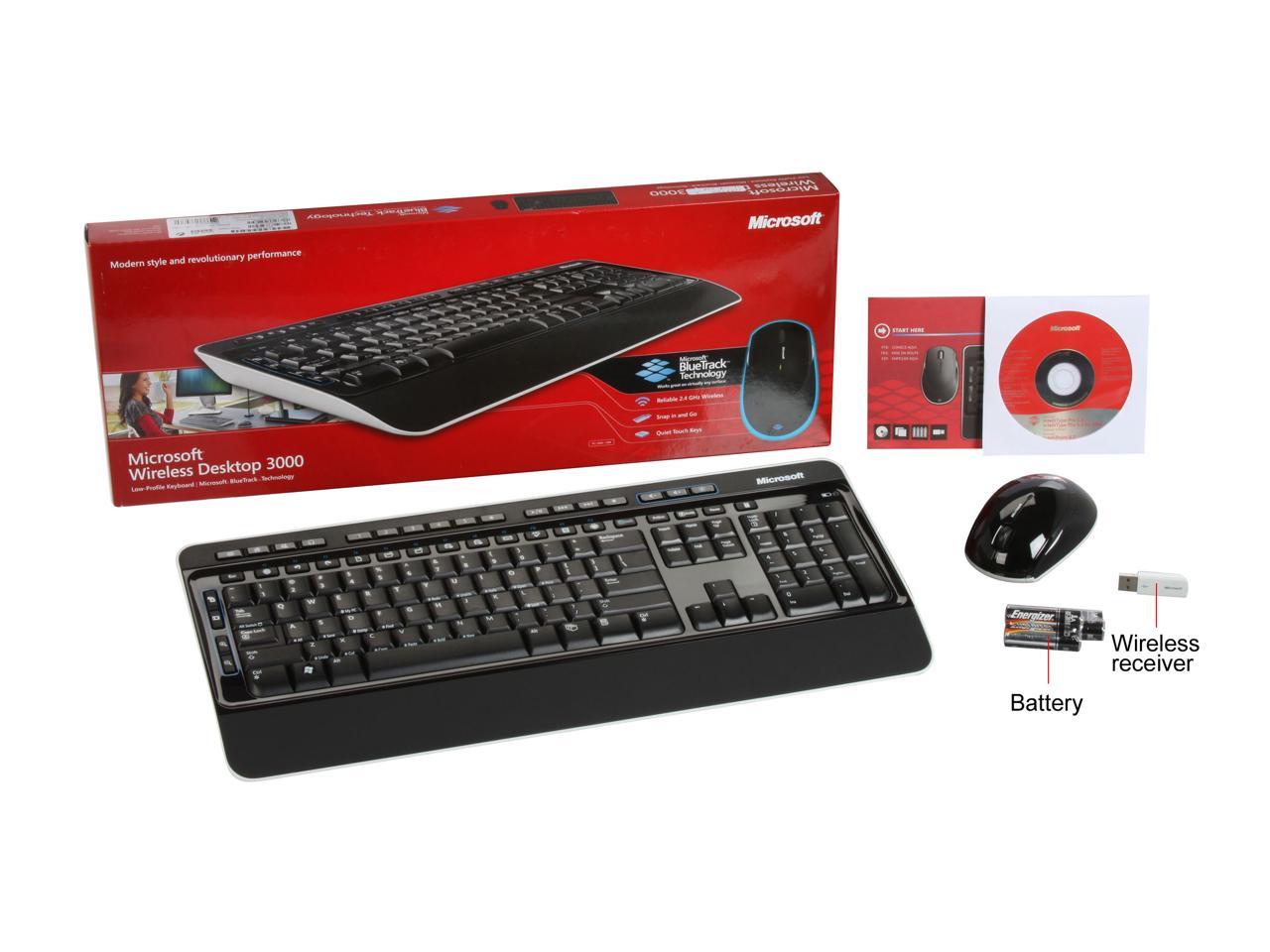 Pros: 4 years ago I bought this keyboard and mouse combo and a year later built my own desktop gaming rig. I reused this mouse/keyboard rather than buying new because I was confident it was a good choice. 3 years later (4 years after I bought the combo) the USB dongle has just now died. I think it's really rare for a wireless dongle/keyboard/mouse trio to last 4 years, so I'm really very confident in recommending the purchase of this item.

Cons: Can't think of any.

2 out of 2 people found this review helpful. Did you?
Anonymous
Ownership: more than 1 year
Verified Owner
Deteriorated over time1/5/2012 5:38:35 PM

Pros: Looked great when I got it. Keyboard still looks/feels good after over a year.

Cons: Mouse wheel barely turns and the rubber wheel is literally falling apart. Small rubber hunks coming off left and right. The rubber sides of the mouse accumulate weird residue that is about impossible to clean off. Mouse batteries last around a month before replacement. Keyboard lags from time to time, causing me to wait in frustration as it doesn't register keystrokes.

Overall Review: I really should have known better than to buy a Microsoft combo off its looks. For $20 laptop mice its alright quality, but for something to use every day spend up for something that will last.

Pros: This setup simply worked. It's got great range, it was easy to setup with Windows 7 64-bit, and has a great feel to it.

Overall Review: I've tried several wireless keyboard/mice combos in the past and found their range to be terrible. This one has is just the opposite. I use this with my HTPC when I need to interact with it directly and there are no problems from about 12 feet away. Absolutely love this combo!

Pros: Awesome sleek design. Keyboard is super light. Mouse says it doesnt work on glass but either mine shines through to the floor or my table is really dirty. Either way it works.

Cons: Blue F1 - F12 text. Hard to read on black. Keys do not have back light so its hard to see at night but Im sure that would kill the battery

Pros: Plugged it in and it has worked great. I really like that the mouse has the extra 5th button on the right side. This was one of the top features I was looking for in a reasonably priced wireless mouse. Also, having used a previous generation of MS wireless desktop, I was used to the many keyboard function keys that are included.

Cons: I dislike that the function keys are labeled with shortcut icons as opposed to the function numbers. Additionally, there is not a noticeable gap between F4/F5 and F8/F9 that allows you to quickly reference where you are. Not a big con, but after only 3 months the mouse is already needing new batteries. Was hoping it wouldn't eat through them this fast as I have other wireless mice that last much longer.

Overall Review: A lot of people had range issues, but my setup removes that issue. I have the dongle on my desk hooked up to a USB switch so that I can use the mouse and keyboard on different computers with the push of a button. (a KVM without the V) So because of that, the range needed is only about 24" to the rear of the desk.

Pros: Bluetrack works on thick carpet or countertop and it is awesome. Spill proof keyboard. Nice key feeling and feedback. Not completely silent (both mouse and keyboard -I mean when you click or press keys) but also not noisy either. Wireless works well at 30 feet away from PC (clear path) Batteries last long (I have purchased this model about 2 years ago) If you have any problems , Microsoft customer service is easy to reach and the support is great (also USA based)

Pros: 1 USB dongle for both components, reaches to 23ft before it cuts out. I used a USB 2.0 port which got me to 28ft before cutting out. Might have something to do with interference with other electronics. Keyboard shortcuts are useful to have.

Cons: Mouse wheel isn't "click" or "notch" type, it's the smooth scrolling. A little bit annoying but I kind of seems a lot more accurate than my old mouse

Cons: The wireless range can be sketchy at times.

Overall Review: I used a USB extension cable to mount the receiver a little closer to the keyboard and mouse. Has been working fine for almost a year! Don't know why people whine about it so much.