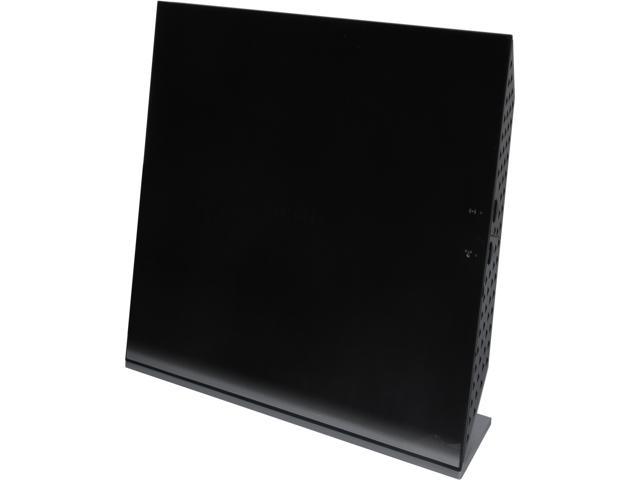 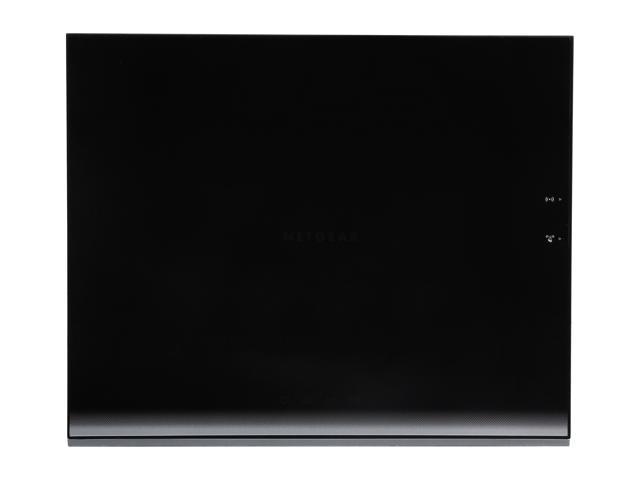 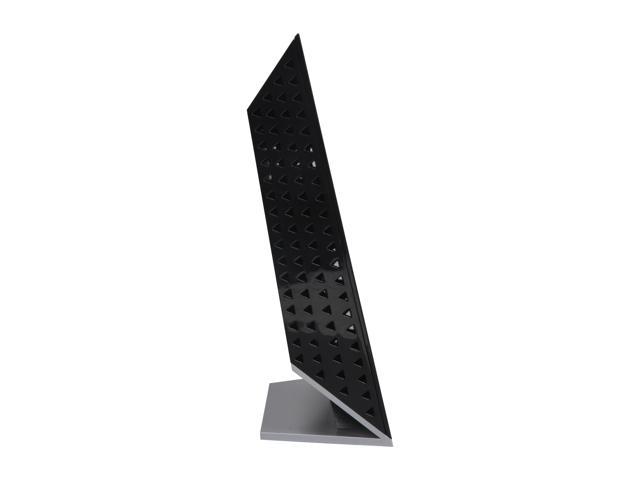 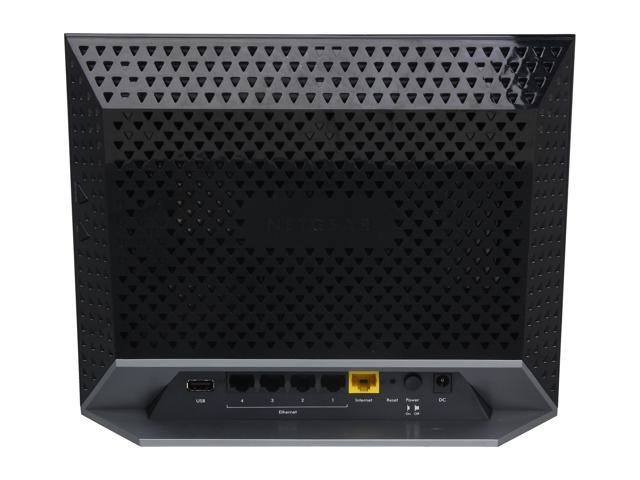 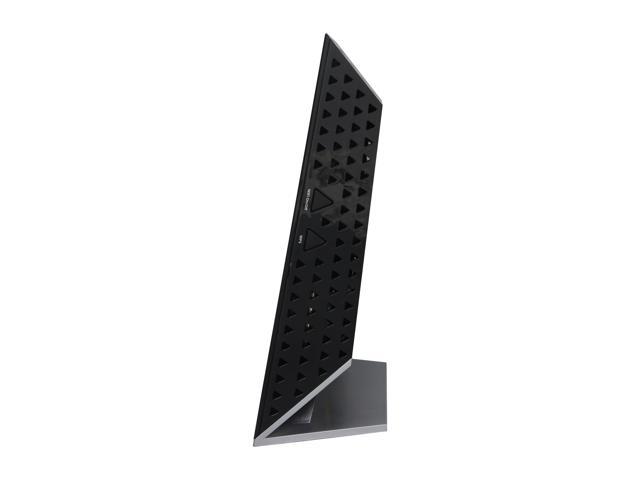 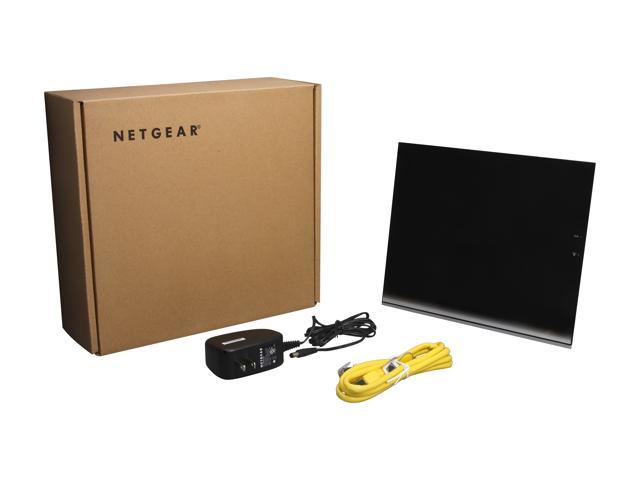 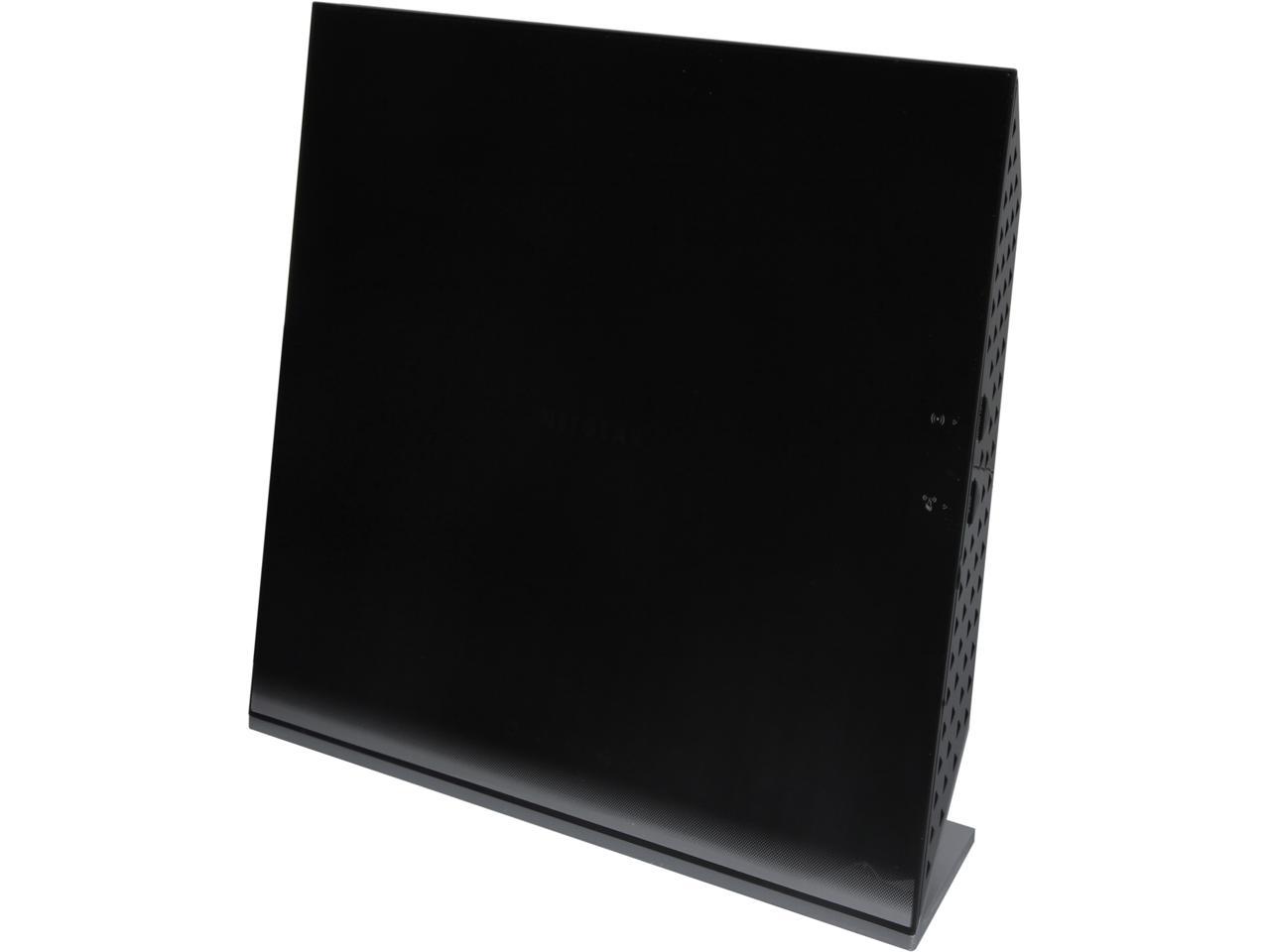 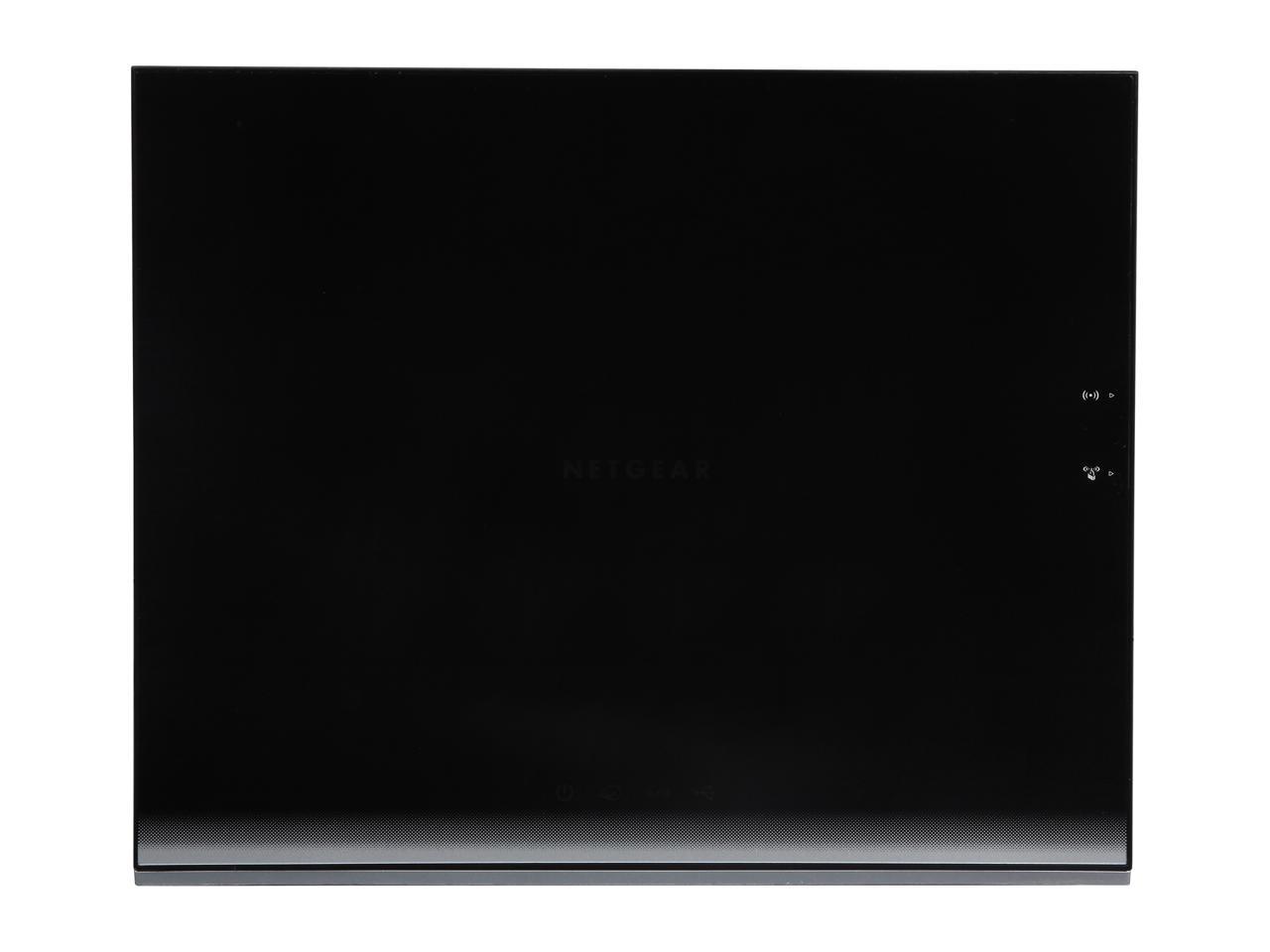 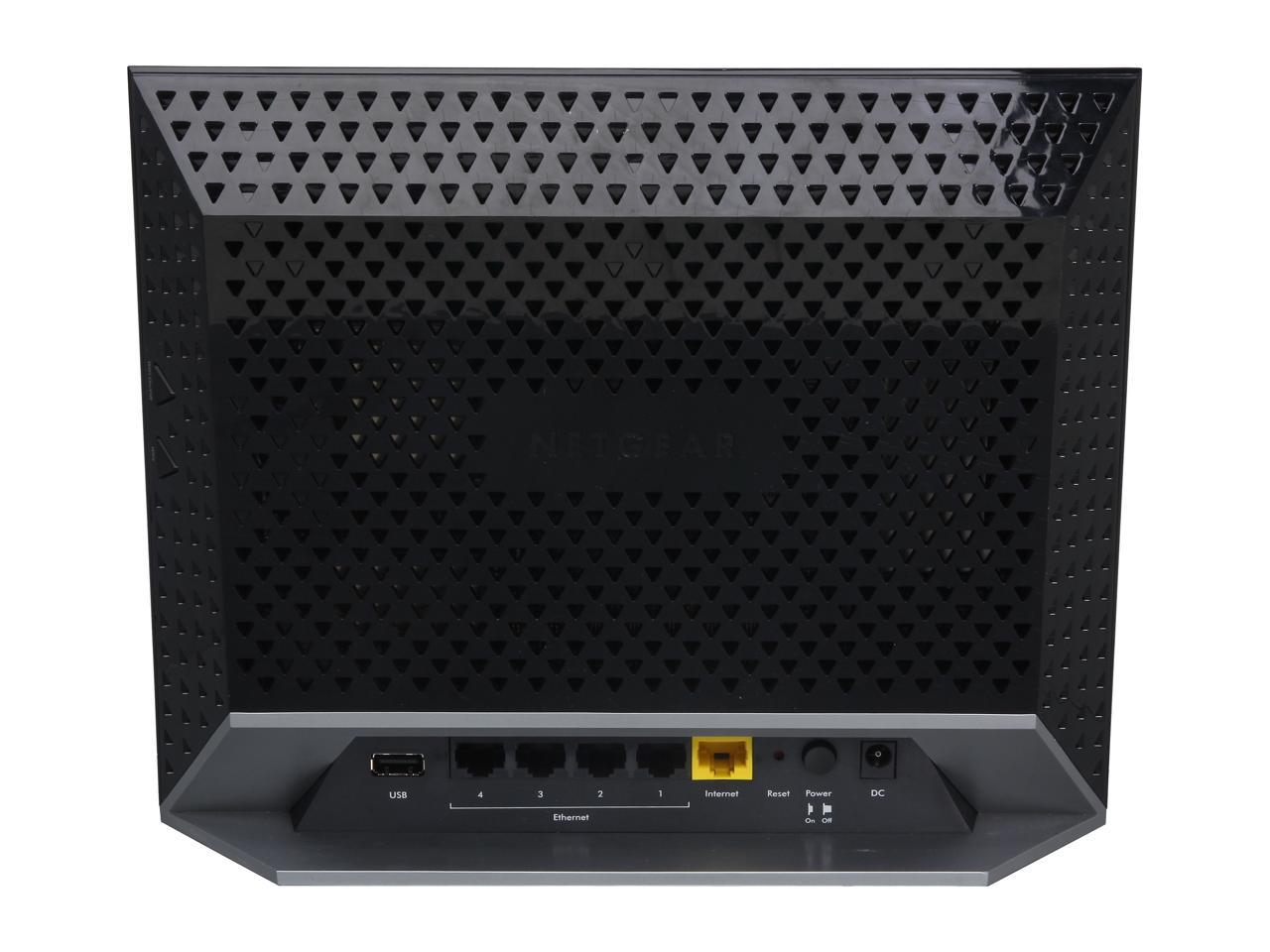 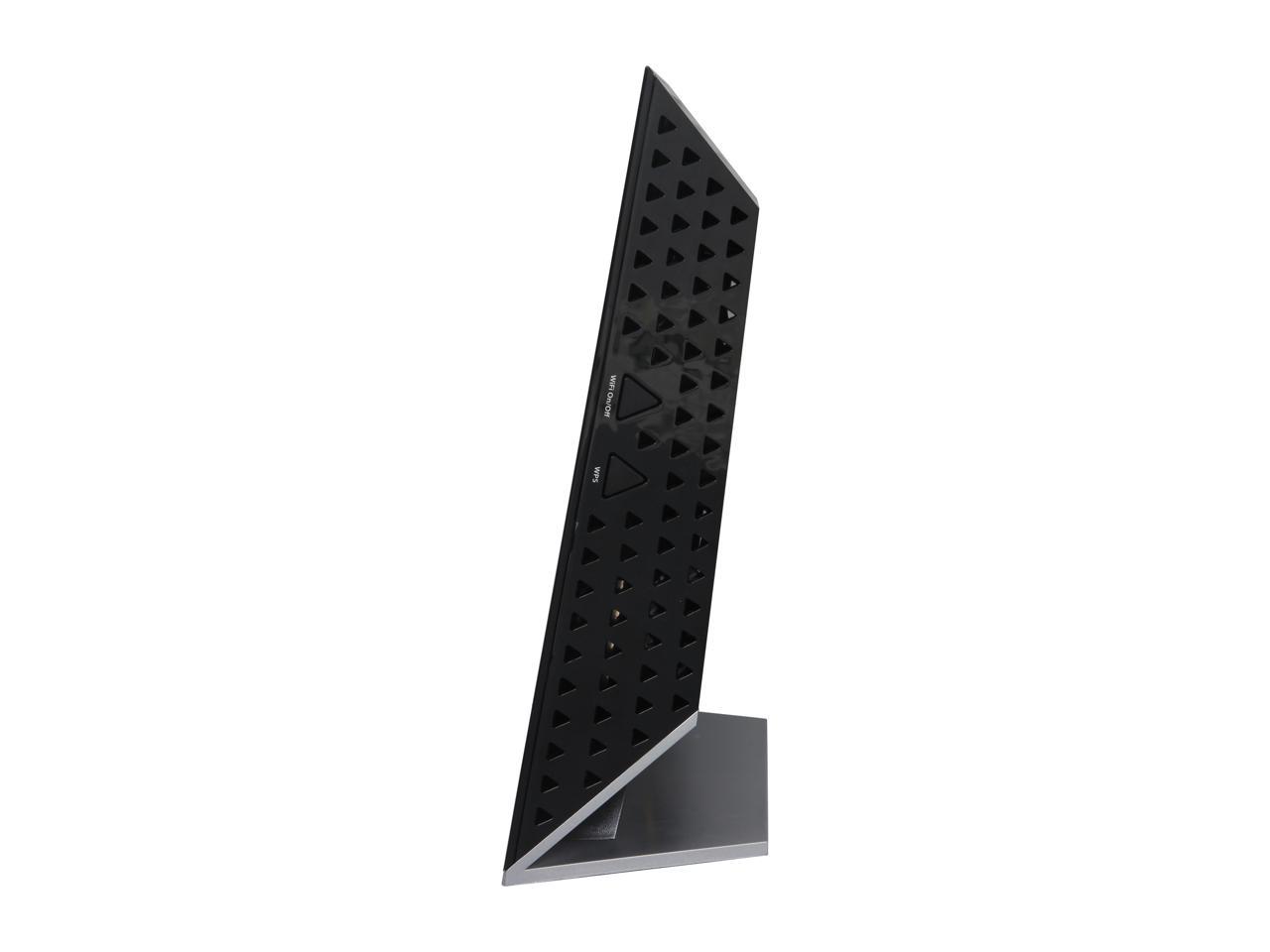 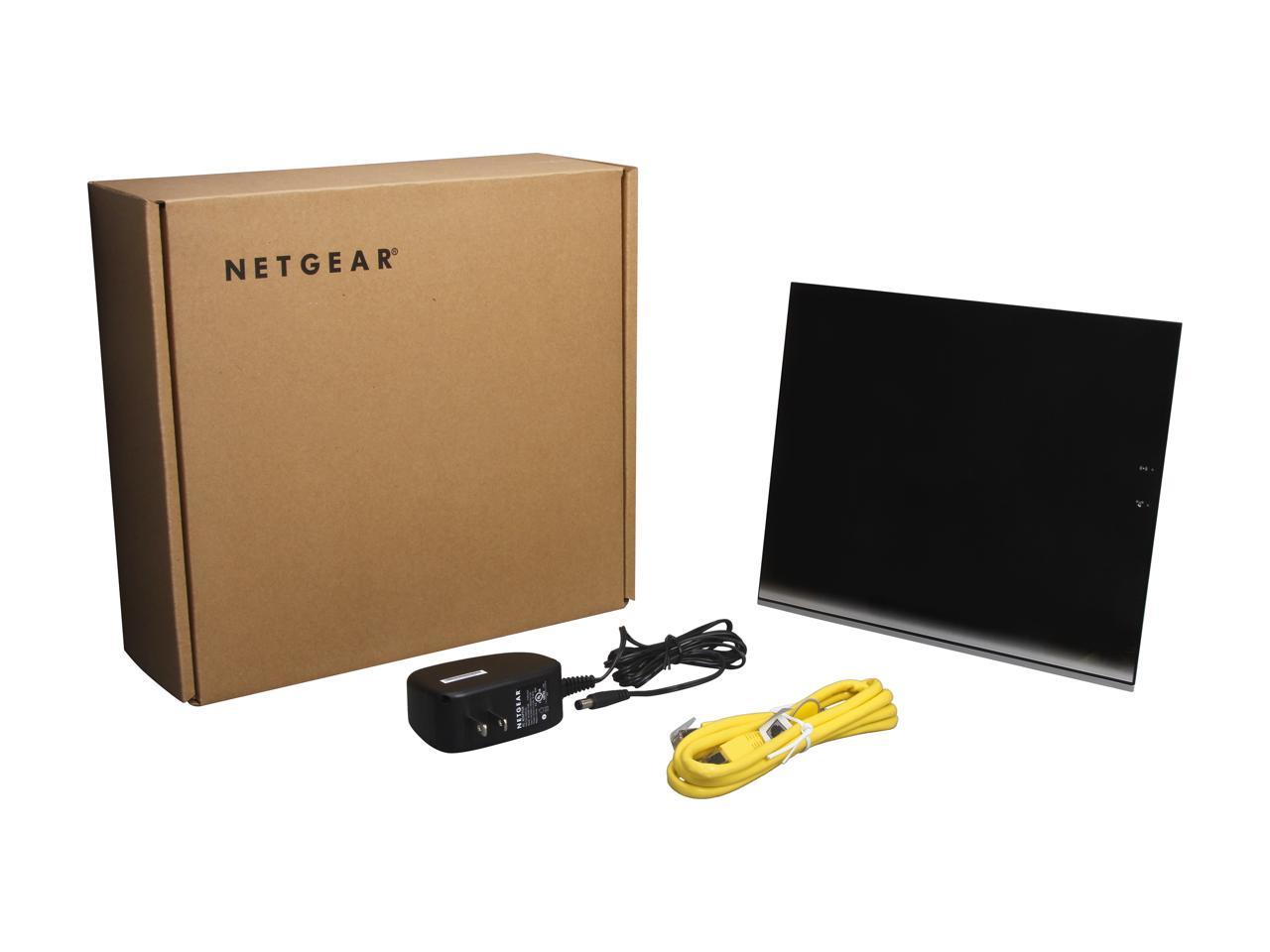 This means the product was tested and repaired as required to meet the standards of the refurbisher, which may or may not be the original manufacturer. Any exceptions to the condition of the item outside the manufacturer’s information should be provided in the listing, up to and including warranty details.
(16) Write a Review
OUT OF STOCK.
Overview
Specs
Reviews Nighthawk® X6S AC3000 Tri-band WiFi Range Extender boosts your WiFi to the extreme with speeds up to 3Gbps. From your garage to the backyard, eliminate WiFi dead zones and extend WiFi range to hard-to-reach areas of your home. EX8000 is the most advanced tri-band WiFi extender that includes a dedicated 1.7Gbps 5GHz band for extending Internet speeds to your devices. One WiFi Name with any router uses the same WiFi name as your existing WiFi and provides seamless connectivity across router and extender as you roam throughout the house. Unlike other dual-band extenders, the Dedicated WiFi Link helps establish an exclusive connection to the router that avoids automatic bandwidth reduction of extended WiFi signals. Smart Roaming intelligently connects your mobile devices to the optimal WiFi for superior streaming as you move around your house.

Smart Roaming with One WiFi Name Here’s what you can do with the WiFi Analytics App! Pros: I bought this unit reburfished but I haven't had any issues at all. The range on th 5ghz band is a little shorter than the 2.4ghz band, but I have a somewhat large home and both bands reach well out side of it. The speed improvement over my n700 router is incredible. Streaming HD video and WIFI file sharing work flawlesly even when done simultanously. The router interface is very polished and simple to use.

Overall Review: The true speed improvement provdided by this router is in the 802.11 ac 5ghz band. If your devices are not compatible with those techonlogies you won't see a significant change.

Overall Review: I bought this thinking it was the version 2 model. When I got the package it turned out to be a version 1 model so I am returning it and i have already bought a 6300 version 1 for $80

Cons: Only lasted about 3 months (pretty terrible life span) before it gave out, and now doesn't recognize any incoming data through the ethernet port. It thinks it is disconnected and due to being refurbished, I can't seem to get any real support for it. :(

2 out of 2 people found this review helpful. Did you?
Manufacturer Response:
Hello Oliver, We are very sorry to hear that your R6200 is causing problems and want to get it fixed right away. Please email us at newegg@netgear.com with any information you can about when it stopped working properly. We look forward to getting this issue resolved. Regards, NETGEAR Team
Will Z.
Ownership: 1 day to 1 week
Verified Owner
Product doesn't match discription6/3/2014 5:25:15 PM

Pros: 1. Very easy to set up. And it looks good too. 2. The router has good features. The interface is easy to use. 3. Very good Price, for a refurbished AC router 4. The 2.4 ghz band delivery strong signal and good range. ( but if only for that I would have kept my old N router)

Cons: 1. The product does not match the description. The router doesn't come with USB 3.0, no matter how I try, the maximum transfer rate is 4-5MB/S. Despite the fact that Newegg is selling you model R6200 V1, they list all specifications of R6200 V2 on post!!! R6200 V1 has USB 2.0 only, 128MB RAM and much weaker CPU!!! Newegg still not update its posting as I am writing this review. 2. The signal on 5 ghz band is very poor. I have problem to get a solid connection at 30 feet away from the router.

Overall Review: For the price ( I paid $55), This is a great AC router with good features.

Pros: Got my full 126Mbps for the few minutes the Wi-Fi worked.

Cons: JUNK! I've had it less than 24 hours and all I have done is fight to keep it connected to the internet and fight to keep the Wi-Fi working properly. Netgear will not take phone calls or live chat without a serial number which is blacked out even though I'm supposed to have 90 days support. Now it will not connect to internet at all no matter what I do so I'm returning it.

Cons: My Internet connection speed is 50mbs, when I connected this router my speed went down to 306 kbps download & 1.5mbps upload this router is not worth the headache buying. Buy a new router with a manufactures warranty. this router was discontinued six months after it was released. I wish I could give it no eggs.

1 out of 1 people found this review helpful. Did you?
Manufacturer Response:
Hey Calvin, We are very sorry to hear that your refurb stopped working. Have you tried troubleshooting on our forums? forum1.netgear.com Regards, NETGEAR Team
Mr. Y.
Ownership: 1 month to 1 year
Verified Owner
Lasted only 11 months2/16/2015 3:33:48 PM

Cons: Died after 11 months. Did a factory reset to no avail.

1 out of 1 people found this review helpful. Did you?
Manufacturer Response:
Please email us at newegg@netgear.com with a the serial/model number of your R6200 and anything else that can help us help you faster. You may be able to get a replacement if you are still within warranty. Email: newegg@netgear.com Regards, NETGEAR Team
Troy J.
Ownership: less than 1 day
Verified Owner
Junkity Junk Junk6/15/2014 1:59:35 PM

Cons: Netgear has 0 support on refurbished units. The serial number is blacked out so you cannot return or get any tech support without paying. That is their process because the tech knew right of what a blacked out serial number meant.

Overall Review: I got a bum unit out of the box and no recourse. spoke to cox cable and they indicated I had it set up properly. Netgear's tech support won't provide any assistance without you paying even to verify that you have a bum unit. My guess is their refurbishing process is not very good, they probably don't have sufficient testing. Based on these items I would not consider a refurbished Netgear product unless it is about 80% discount due to risks.

2 out of 3 people found this review helpful. Did you?
Manufacturer Response:
Hi Scorpio, We do offer email support for 30 days after purchase on refurbished units. We'd like to help in any way we can if you are within that period -- please email us at newegg@netgear.com with your purchase information, and we'll be in touch. Regards, NETGEAR Team